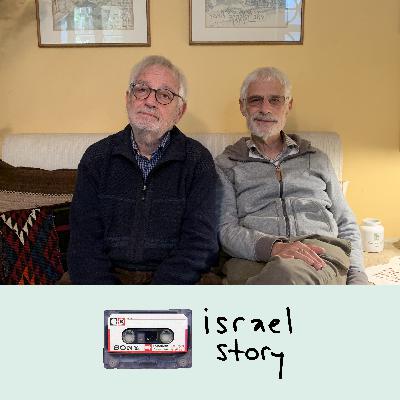 When God first spoke to Benjamin, he was reading the newspaper. That was just the start of a wild journey that led two Orthodox brothers from the Bronx to a new life, a new homeland, a new lord and - above all - to each other.

Growing up, Benjamin and Reuven Berger never imagined they'd be roommates well into their seventies. Nor did they imagine their lives would unfold as brothers in faith. But from their majestic home in the serene village of Ein Kerem, they reflect on an unusual, almost biblical, path that led them far apart and then back together.

In the prologue, Mishy Harman tries to understand why - if an alien landed in Israel today - it would probably think that the word "achi" is a form of Hebrew punctuation.

Act I, "The Berger Bros," is a tale of two brothers who are brothers in more than just one way. Joel Shupack brings us the story of Benjamin and Reuven Berger, the Bronx-born sons of European Jews who escaped the Nazis. Tumultuous years of doubts, revelations and risks led them from a muddy copy of "Peyton Place" all the way to Jerusalem's small community of Messianic Jews.

Ari Jacob composed and performed the original music in "The Berger Bros." Additional music by Blue Dot Sessions. Thanks to Dina Kraft for editorial help. Adam Milliner mixed the episode. The end song, *November, *is by Shaanan Streett, and features Selva de Mar. It was written in memory of Shaanan's sister, Tova.

Brilliant story. you tell it so that it connects. This series is my favorite podcast series. It brings reality to my impressions of Israel. 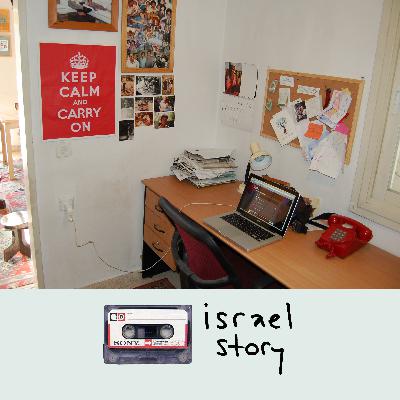 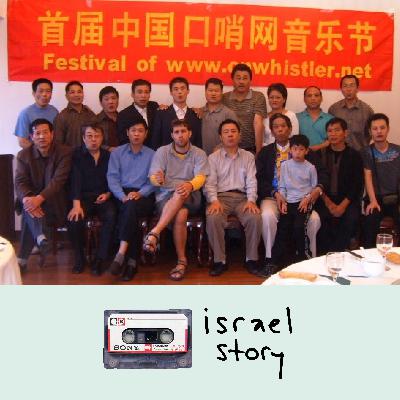 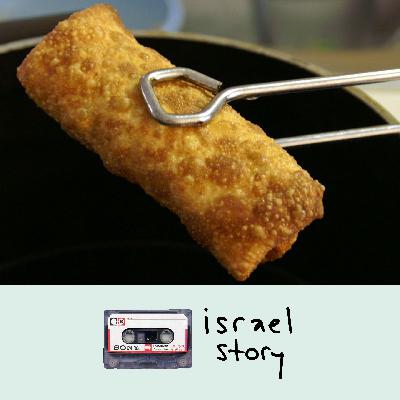 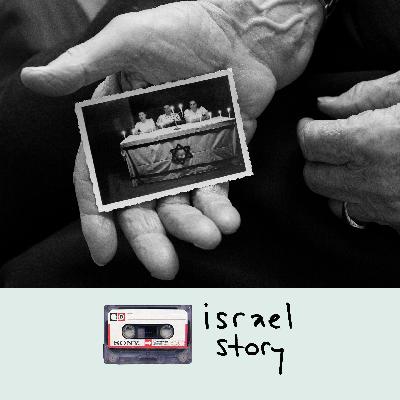 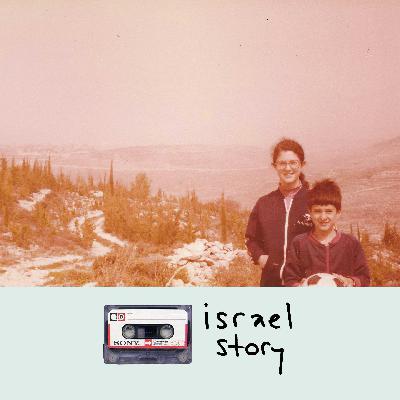 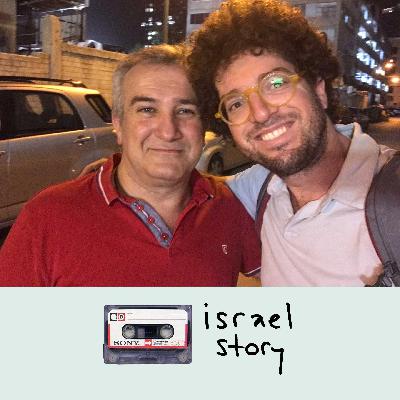 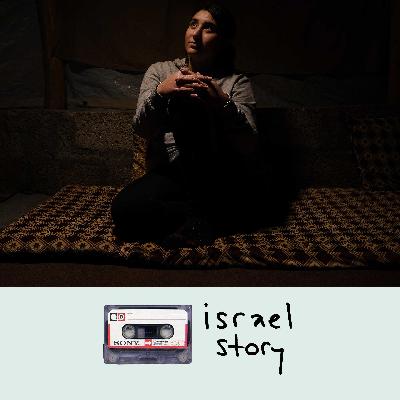 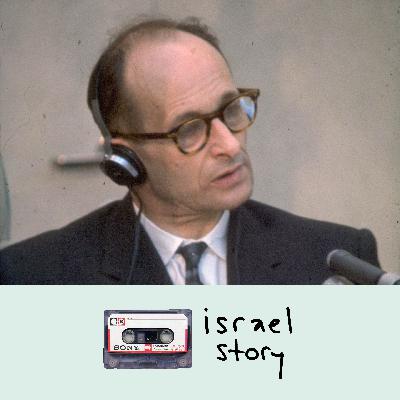 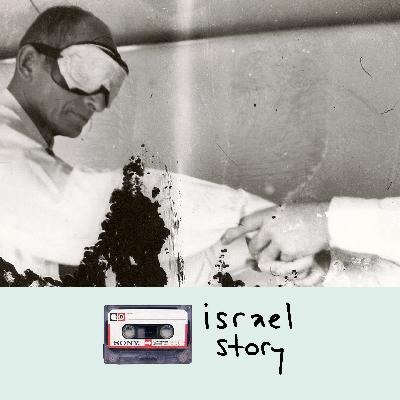 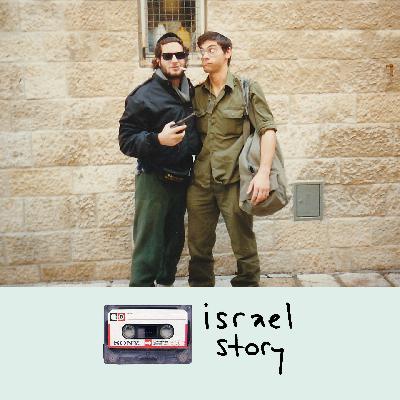 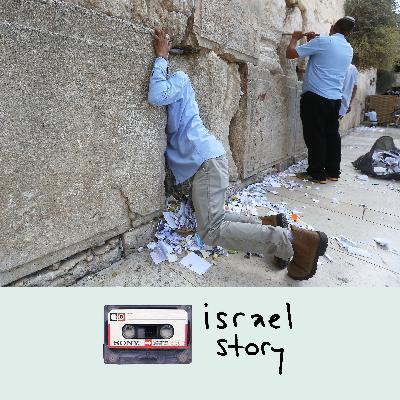 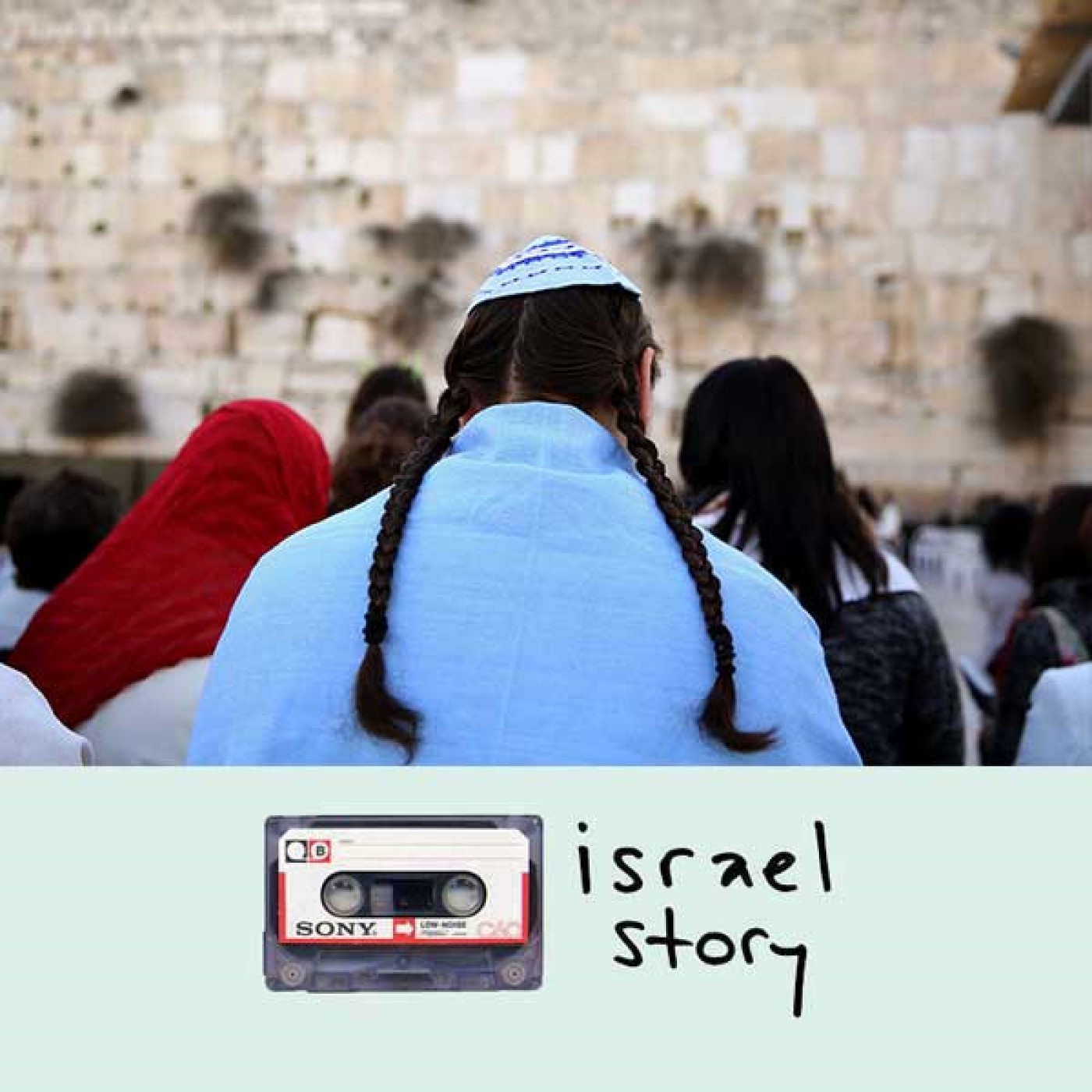 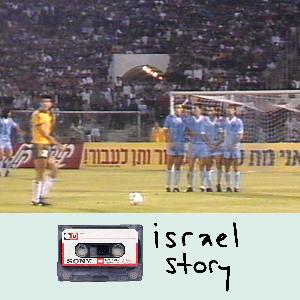 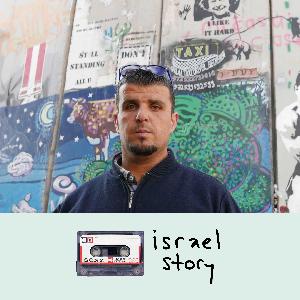 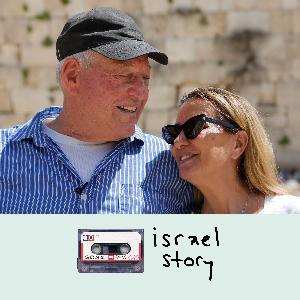 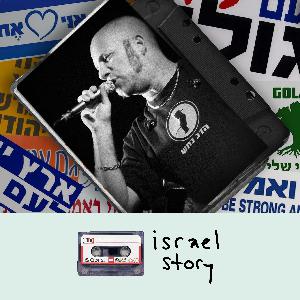