Nick and Marco give a few Thanksgiving takes, but most importantly they preview the big rivalry matchup between the Los Angeles Rams and your San Francisco 49ers.

49ers get key players returning: Raheem Mostert, Jeff Wilson Jr, Richard Sherman, and Deebo Samuel as they activate Trent Williams off the covid reserve list they will be without key wide receiver Brandon Aiyuk. Nick and Marco explain what the 49ers need to do on offense as well as defense in order to win in Los Angeles against a hot Rams team. 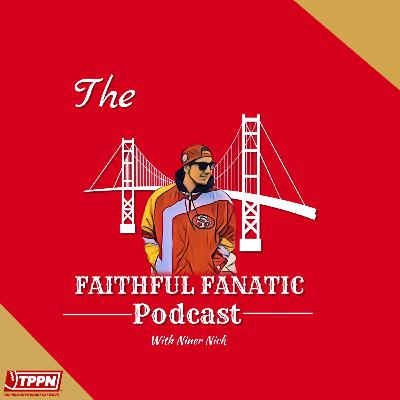 The State of the 49ers: Kyle Shanahan's Seat is Getting Warm and Trey Lance Is Set to Make His NFL Debut! Special Guest: Mike Shumann.

49ers (2-1) vs. Seahawks Preview (1-2): Talkin' 49ers' Rivalries, Why Something Seems Off With the Team, Strengths and Weaknesses of Kyle Shanahan, and Much Much More! Special Guest: Joe Shasky

49ers Lose to Packers 28-30: Why Kyle Shanahan's Popularity Is On the Decline, Thoughts On Jimmy Garoppolo and DeMeco Ryans, and Much More! Special Guest: Grant Cohn.

49ers 41 - Lions 33 Recap with Special Guest Mike Shumann: Jimmy Garoppolo Shines, Raheem Mostert and Jason Verrett Out for the Season, Brandon Aiyuk Missing in Action, and Much Much More! 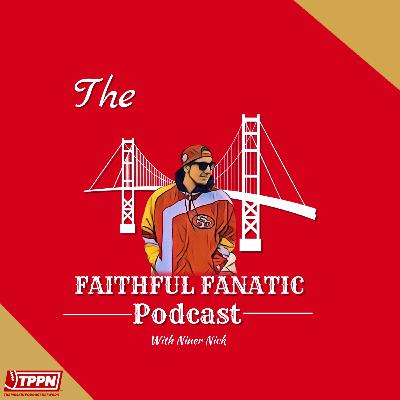 Obsessing Over Draft Position? Couldn't Be Us

49ers Lose in the Desert to a Team With No Name!

Tip Your Hat and Move On

Back On Track: 49ers Defeat Their Little Brothers, Again!

What The Hell Is Going On In Santa Clara?

Is the 49ers Season Over? Nick Doesn't Think So.