Two brothers will fight over the love of Pachamama. After she chooses Pachacamac, his brother Wakon will unleash his fury over nature. In time Wakon will find the opportunity to avenge his bitterness. In the afterword, we talk more about who were the two male deities that were later adopted by other South American cultures.
Read the transcript here.

TRES CUENTOS mission - How to follow and spread the word 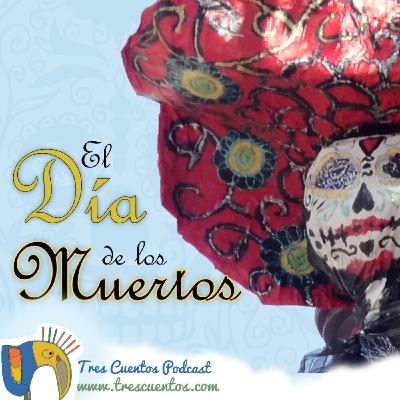 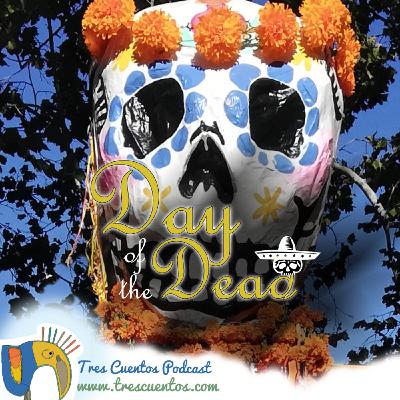 34 - The Day of the Dead, history, traditions and influences - Special Program 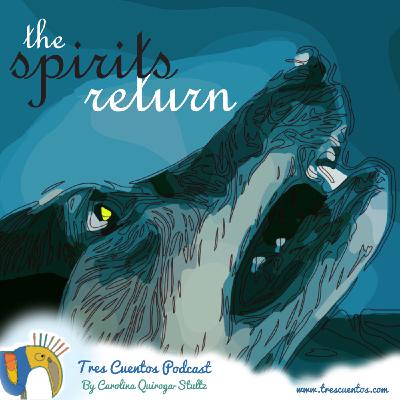 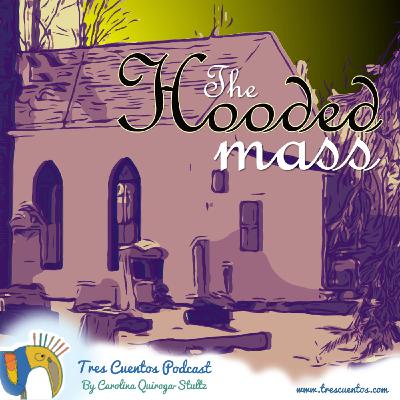 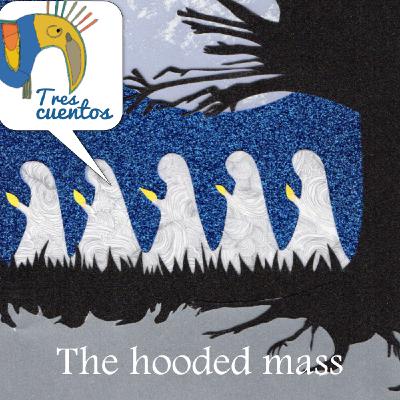 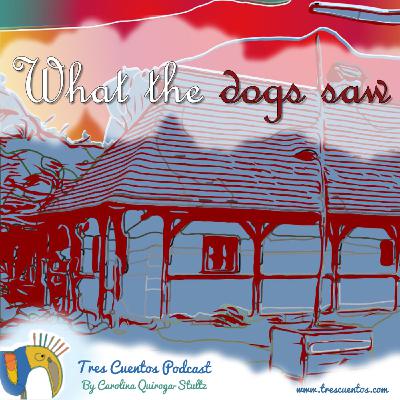 6- Mythology - IxChel and the Dragonflies - Maya/Guatemala