DiscoverService Business Mastery - Business Tips and Strategies for the Service Industry517. How to Stand Out In A 3 Second World w Brendan Kane

Tersh talks with Brendan Kane, The Author of Hook Point, How To Stand Out In A 3-Second World!

Brendan Kane is a business and digital strategist for Fortune 500 corporations, brands, and celebrities. He thrives on helping his clients systematically find and engage new audiences that reward relevant content, products, and services with their attention and spend. Brendan transforms complexity into simplicity with tools and methods that amplify growth and enable execution. Starting his career at Lakeshore Entertainment, Brendan oversaw all aspects of their interactive media strategy. He worked on 16 films that generated a worldwide gross of $685 million dollars and pioneered the first-ever influencer campaign to effectively promote Lakeshore’s movies.

He then went on to build applications, platforms, and campaigns for celebrity clients such as Taylor Swift, Rihanna, Katie Couric, Charles Barkley, Michael Strahan, Zoe Saldana, Jason Statham, supermodel Adrianna Lima, and pro skateboarder Ryan Sheckler. Brendan is known for creating an innovative application for Taylor Swift and Rihanna that can automatically turn any Facebook profile into a website in less than 60 seconds. More than 50 million people worldwide have accessed the applications and platforms that were created for his celebrity clients.

He also served as vice president of digital for Paramount Pictures and helped scale one of the largest social optimization firms in the world that work with brands such as Disney, Fox, NBC, Netflix, Xbox, LinkedIn, and many notable fortune 100 companies.

Kane is most recently known for generating one million followers in over 100 countries in less than 30 days. He went on to publish the best-selling book One Million Followers, which breaks down how he was able to achieve such a feat.

"If you know how people will emotionally react, you have an advantage more valuable than all of humanity's innovations."

Thank you for listening to another episode of the Service Business Mastery Podcast! 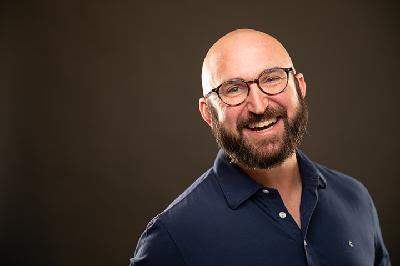 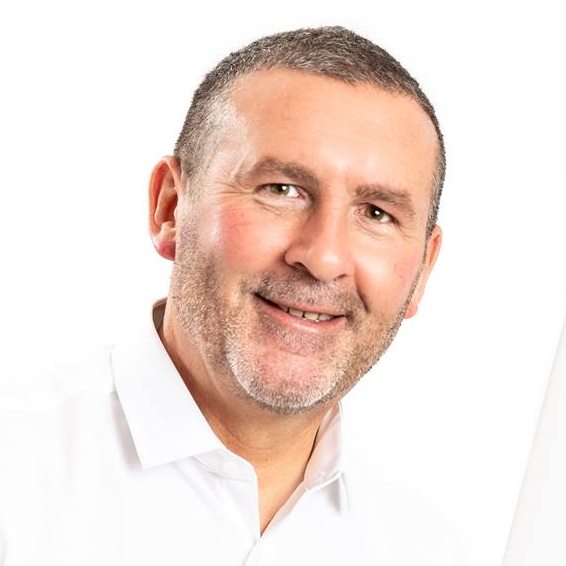 601. Tersh and Josh welcome Nick McDonald, of High Growth Coach, to discuss how to improve your company’s culture!

600. Josh Crouch being Introduced to the Podcast Family

533. Tersh Interviews Phil Johnston of Daikin Applied About the Future of Refrigerants

532. The Chemistry Behind IAQ - How it Works and Should We Sell It

530. Should The Biggest Impression on Your Clients Be the Lowest Paid Employee Stephen Dale of Power Selling Pros

529. Setting Goals for Your Business and How to Go About Reaching Them w Sharon Cully

527. Tersh Discovers that Steve Rogers is Also an HVAC Nerd!

528. Why Superheroes Suck at Leadership and why the person on the ground matters more with Tevis Trower

526. How to Deal With Hecklers in Our Service Business w Tina Clements

525. How to Stop Helicopter Parenting your Service Business

520. Are We Sending The Correct Message To Our Applicants w Hugh Gallagher

519. How to Hire and Retain Rockstar Employees