OJ Simpson opened up a Twitter account and it's definitely going to be a highlight of the Summer. At the same time, Bill Cosby tweeted out a Father's Day note which was weird and awesome. The Blues won the Stanley Cup and the Raptors got their chips with dip because Drake. 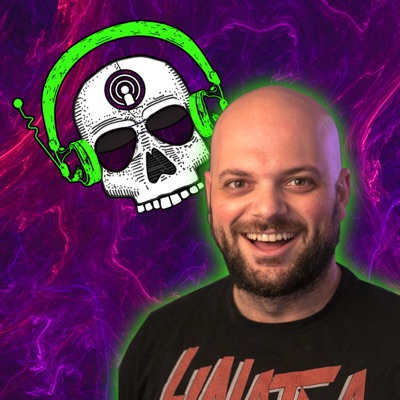 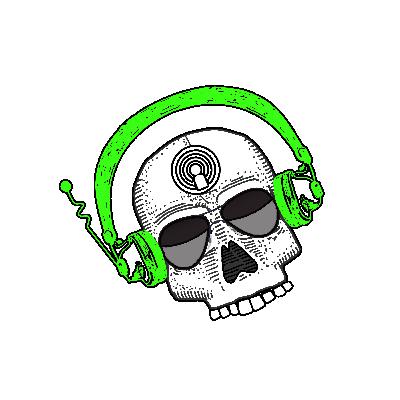 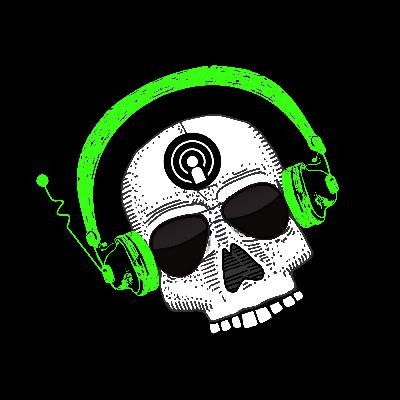 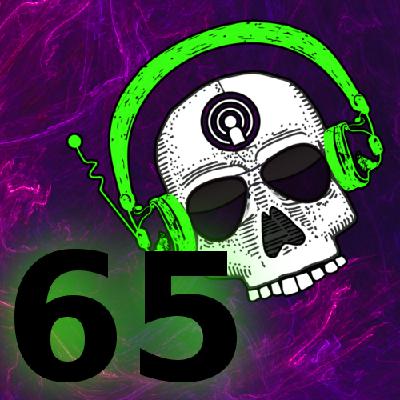 #65: Zero Deals Have Been Dealt With Fun 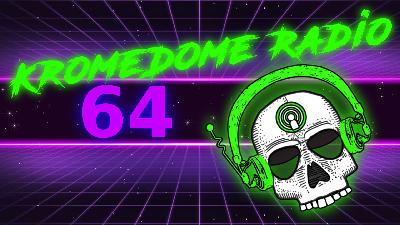 #59: The Story of John DeLorean

#55: Interview with an Anonymous Police Officer