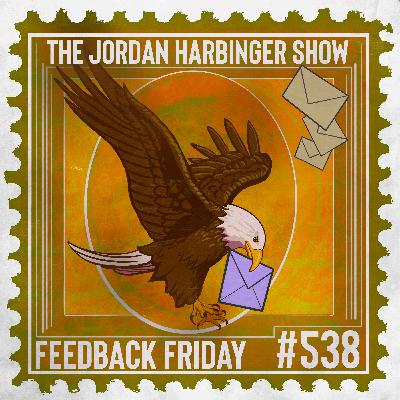 It's not a request; it's a demand from the brother who sexually abused you when you were eight in a family that gaslighted you about the whole thing: "You will speak at my wedding." Maybe he thinks you're too spineless to say anything that will embarrass him, but the truth is that you've been diagnosed with complex PTSD and the thought of speaking at his wedding at all fills you with dread. On the other hand, being the only sibling to refuse would also cause drama you don't want to deal with. How do you balance being genuine with not calling someone a cruel person on their wedding day? We'll try to find an answer to this and more here on Feedback Friday.

And in case you didn't already know it, Jordan Harbinger (@JordanHarbinger) and Gabriel Mizrahi (@GabeMizrahi) banter and take your comments and questions for Feedback Friday right here every week! If you want us to answer your question, register your feedback, or tell your story on one of our upcoming weekly Feedback Friday episodes, drop us a line at friday@jordanharbinger.com. Now let's dive in!

Full show notes and resources can be found here: jordanharbinger.com/538

On This Week's Feedback Friday, We Discuss: 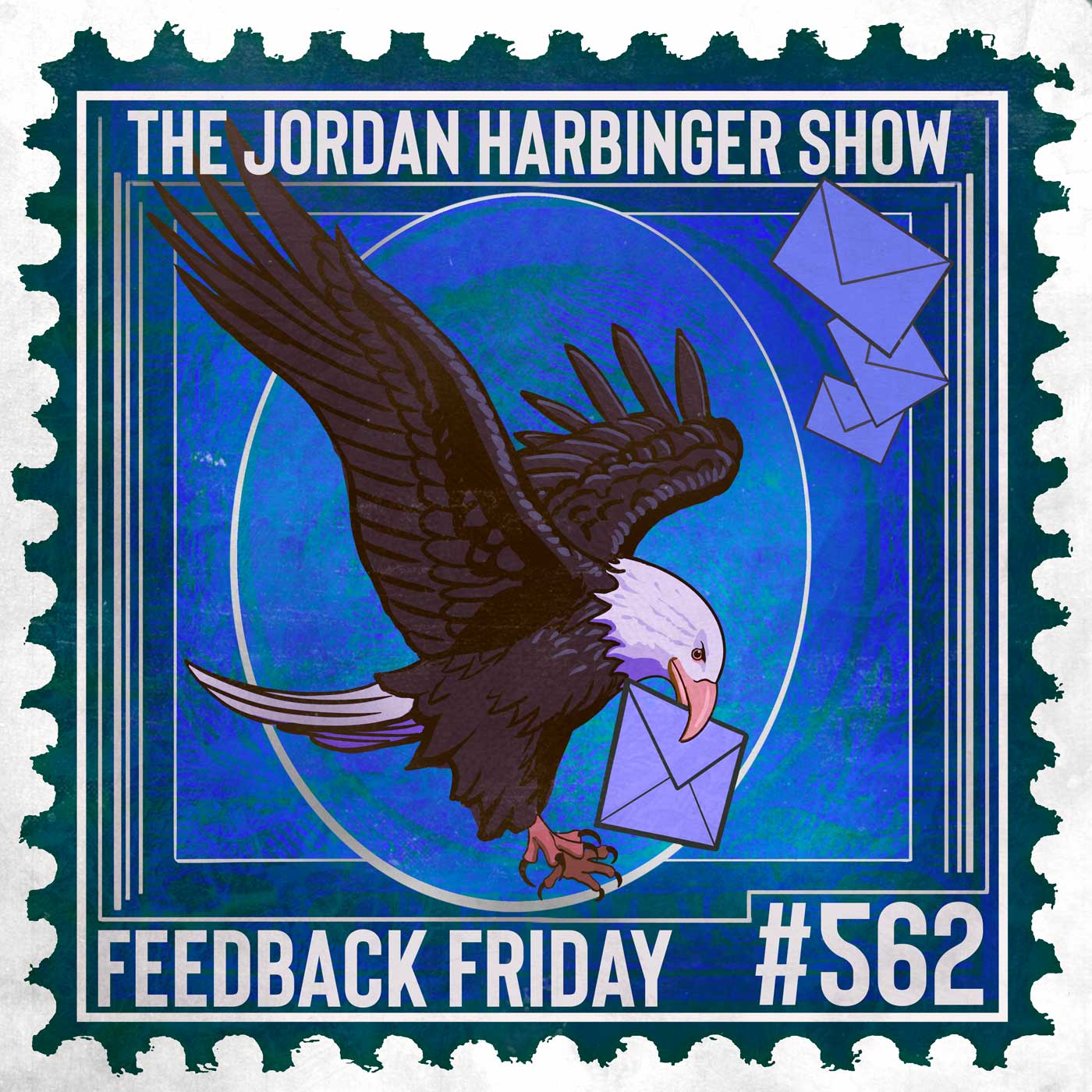 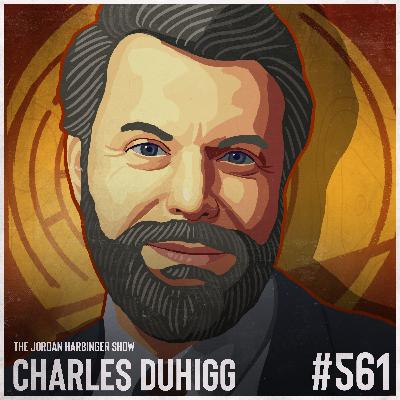 561: Charles Duhigg | The Secrets of Being Smarter Faster Better 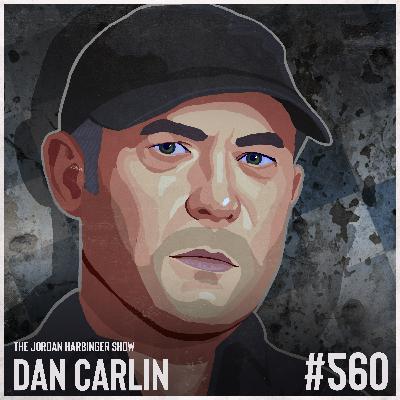 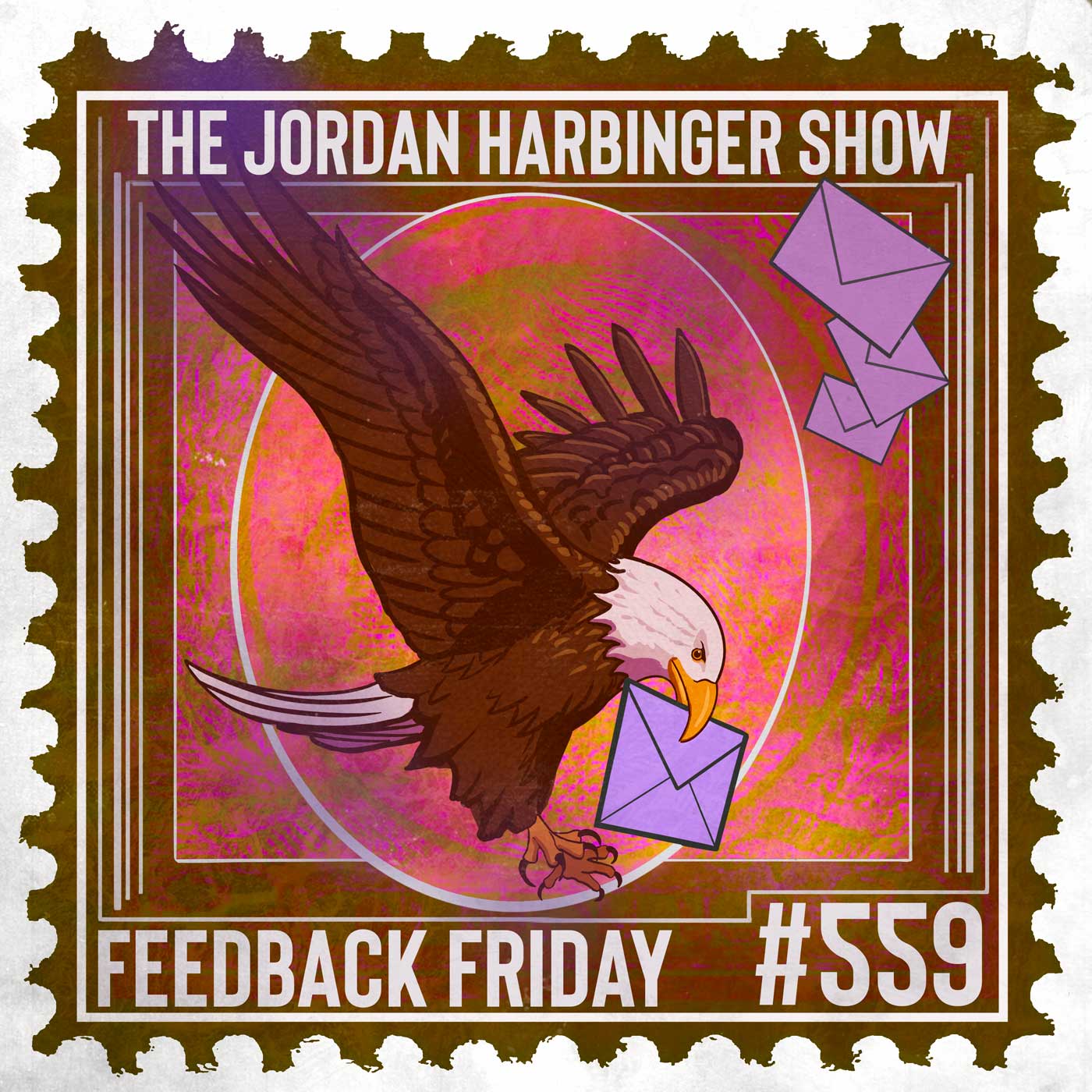 559: How to Say Yes to Post-Traumatic Success | Feedback Friday 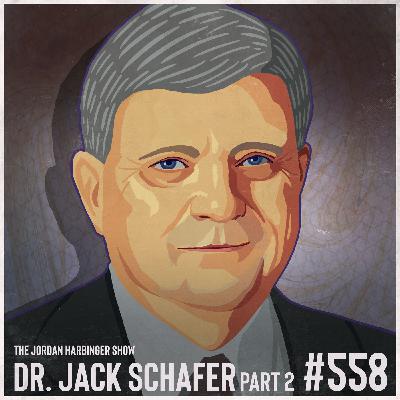 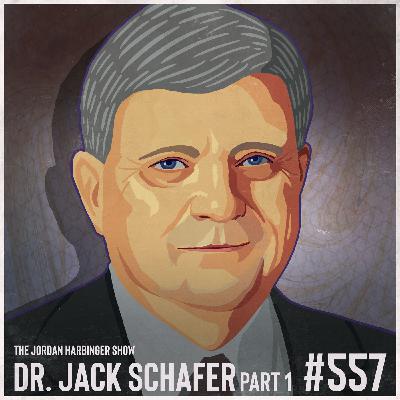 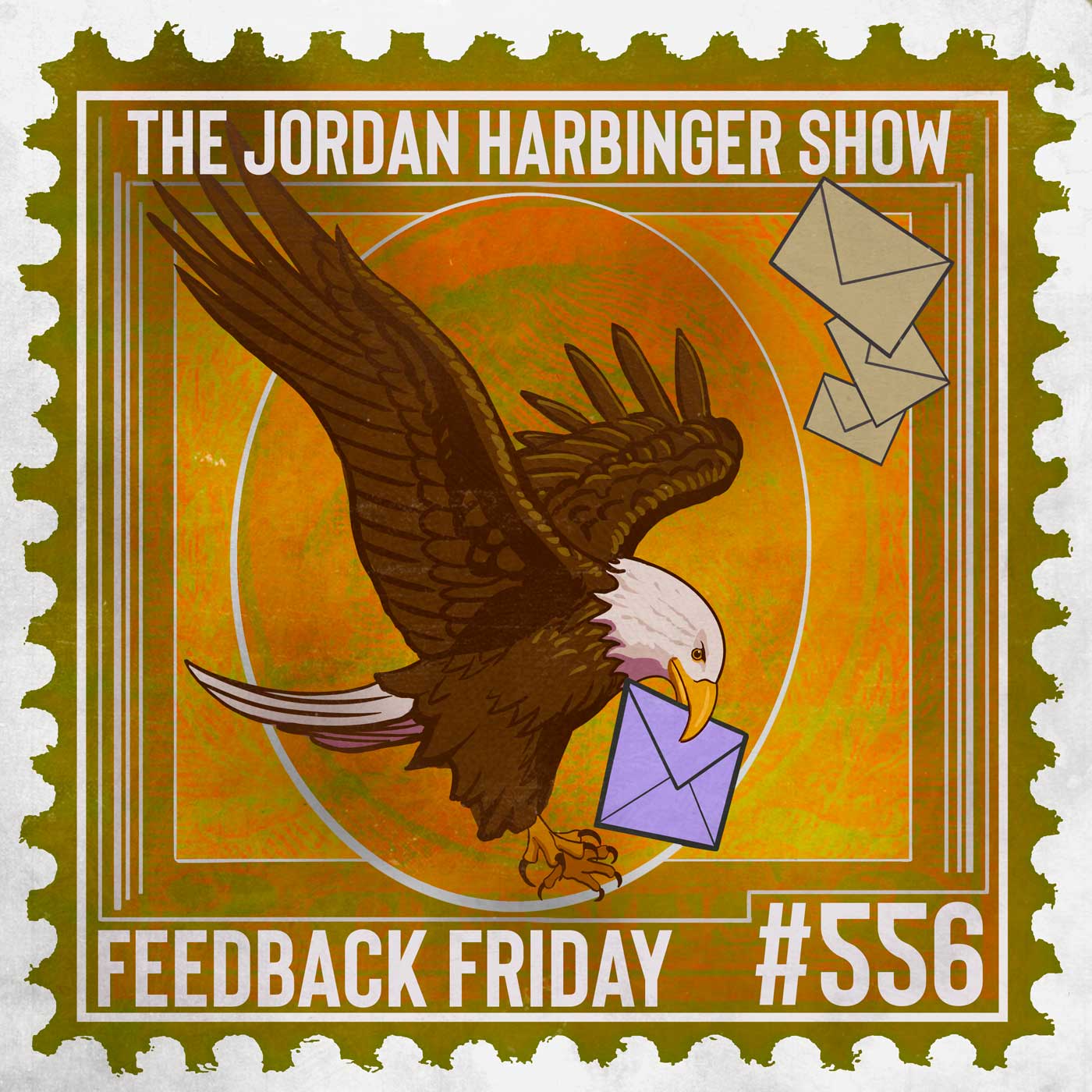 556: How Can I Expunge the Family Sponge? | Feedback Friday 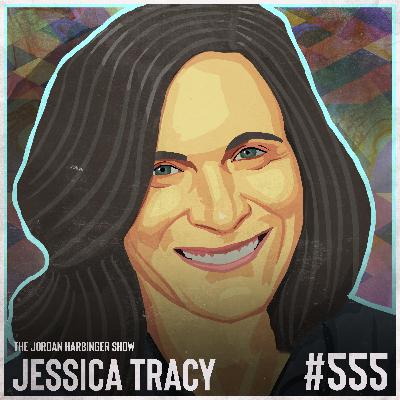 555: Jessica Tracy | Why Pride is the Deadly Sin of Success 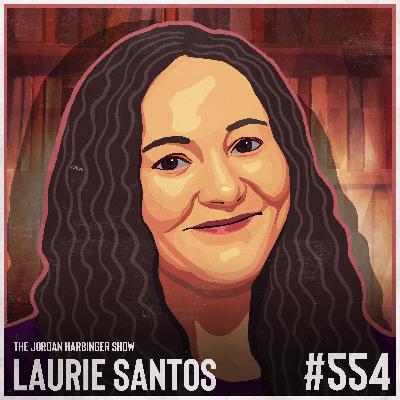 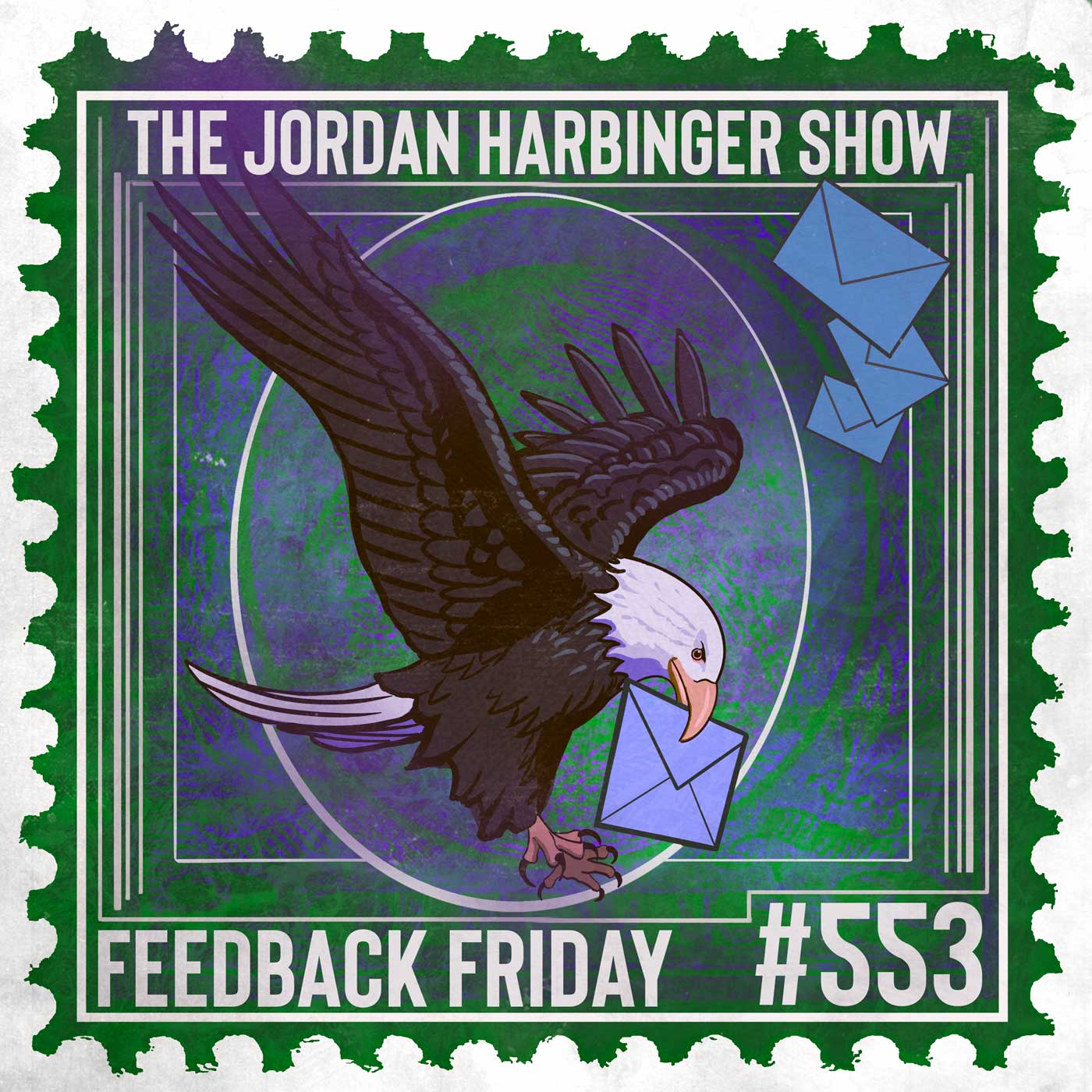 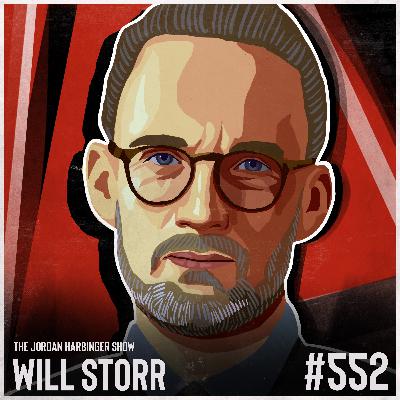 552: Will Storr | Understanding Social Position and the Status Game 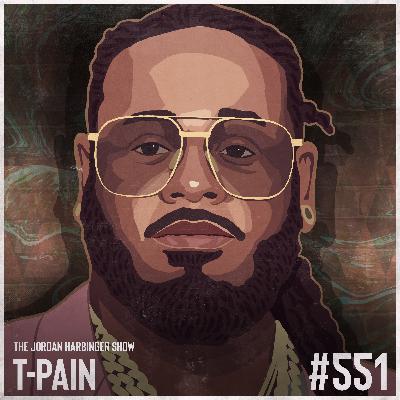 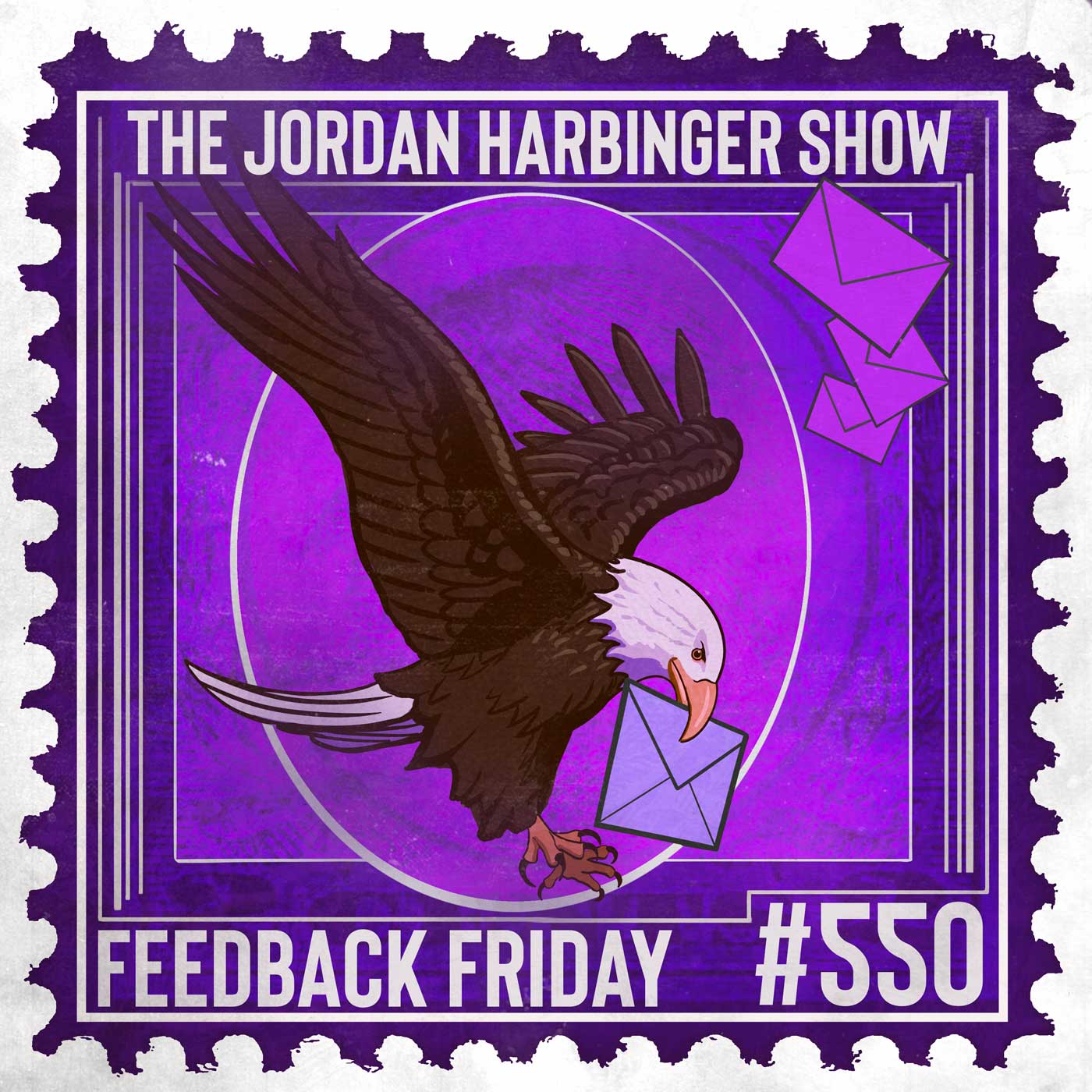 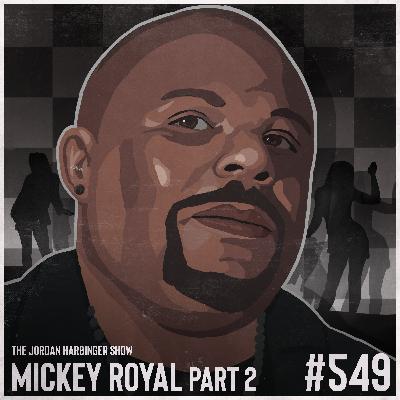 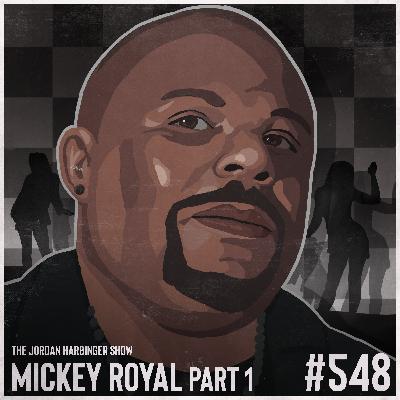 548: Mickey Royal | A Pimp's Secrets of Mind Manipulation Part One 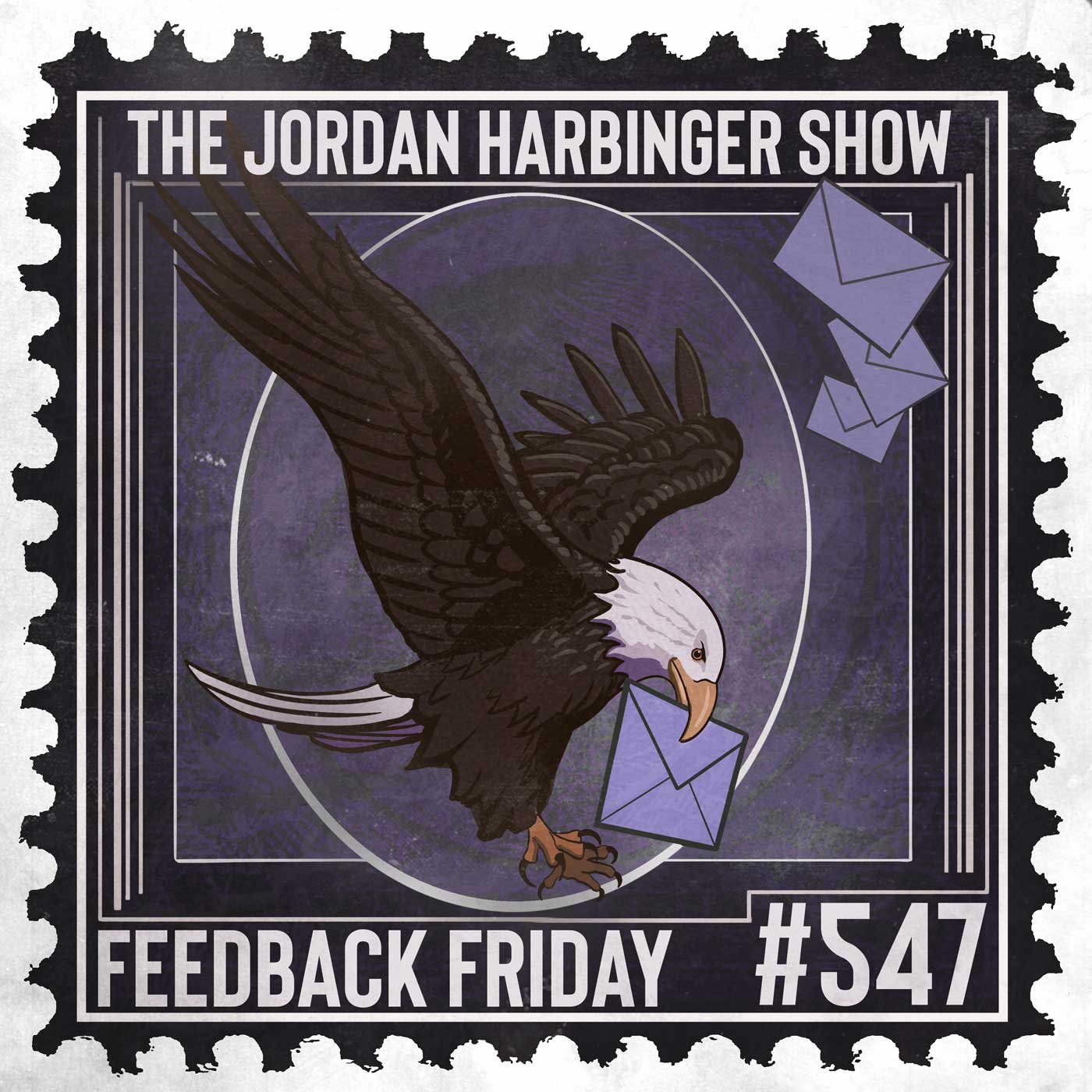 547: Stopping a Swami from Swindling Our Mommy | Feedback Friday 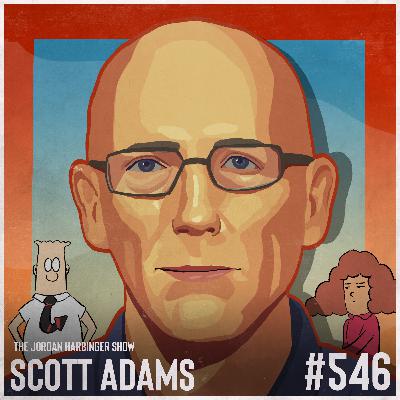 546: Scott Adams | Persuasion in a World Where Facts Don't Matter 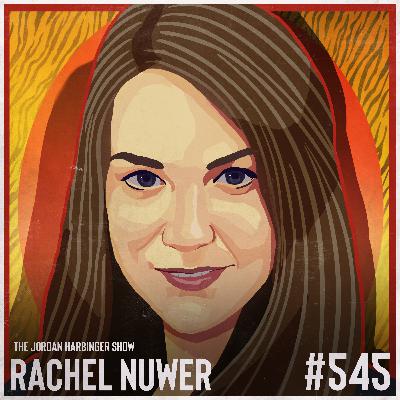 545: Rachel Nuwer | Inside the Dark World of Wildlife Trafficking 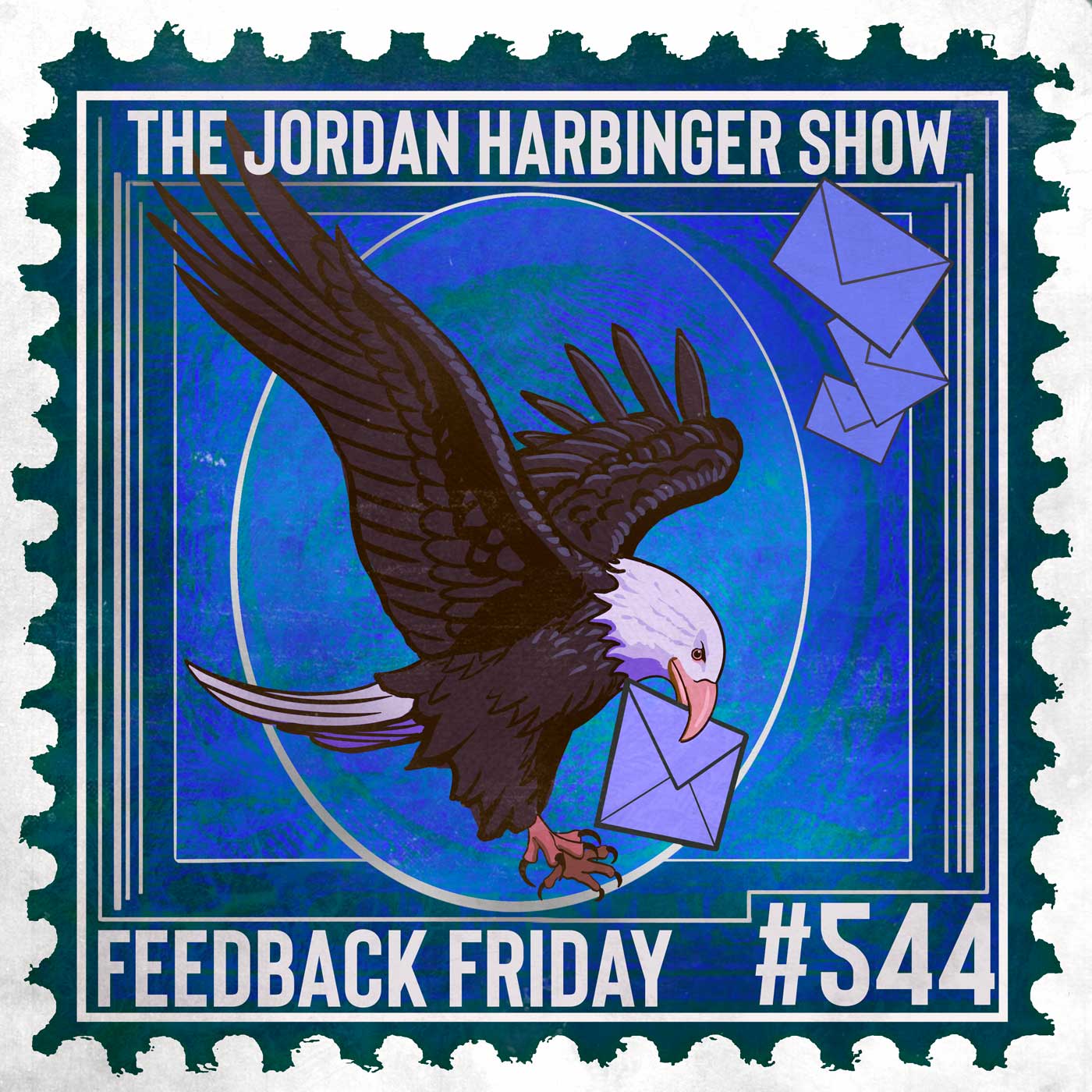 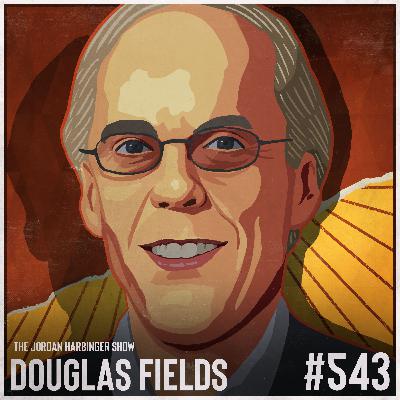