DiscoverThe Art of Manliness#551: Inside the Gangsters' Code

Lou Ferrantewas a mobster who worked for the Gambino crime family and made a trade out of hijacking trucks loaded with expensive goods. Eventually, the law caught up with him and he ended up in prison. There, he discovered a love for reading and writing which set off a personal transformation that led to him leaving the mafia. After his stint in jail, Lou went on to become an author and the host of a Discovery Channel documentary series called Inside the Gangsters' Code.

Today on the show, I first talk to Lou about his early life of crime and the autodidactic education he gave himself in prison. Lou shares the books that had the biggest impact on him, including works of history, philosophy, and fiction. We then shift gears to discuss Lou's work on Inside the Gangsters' Code, the idea of honor that the mafia and other gangs share, and what it means to practice omertà. We end our conversation discussing why young men join gangs and the human needs they fill.

Get the show notes at aom.is/gangsterscode. 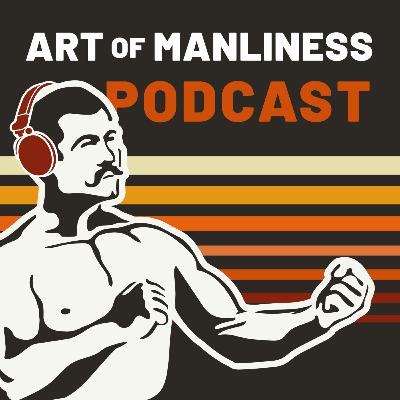