Nowadays, it's preferable to call Hinduism by another name: "Sanatana Dharma", which has Dharma right in the name. The Sanskrit word Dharma has a difficult direct English translation, but the closest is akin to "Cosmic Law". In Indian society, it's no secret that upholding Dharma also has various practical implications for the family, social roles, morality, health and diet, and later on - and preposterously out of context, the caste system. Because Dharma is included in these various systems, the Dharma-code is possible to break. For example, if a woman who knows she should have children refuses to have children, then she is breaking the Dharma. It got so bad at one point in history that Lord Krishna had to come back to earth just to restore Dharma, because the world was so terribly out of order... and this is the Bhagavad Gita. When the Buddha came along, he too uses a similar word: Dhamma (Pali). This is exactly the same Cosmic Law, but it cannot be broken by anything. For example, beings who are professional criminals or people with little interest in morality cannot not follow the Cosmic Law; it is still functioning whether they like it or not. After all, gravity keeps us tethered to the earth whether we like it or not! However, that does not mean there are no repercussions in the Cosmic Order. In the Dhamma, the depiction of Bhavacakra / Wheel of Life and Death, demonstrates how beings are reborn for their actions - endlessly and timelessly - until they become enlightened. So the Buddha takes a broader approach and simply holds out his palms and says: "Friends, from my own direct experience, I have found the way to fall seamlessly into the Cosmic Law, and here are some tools and teachings to help you get there swiftly and easily... without being reborn so many times!" 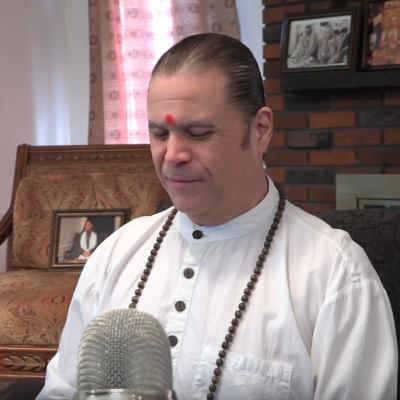 61 - Transcending Illusion in the Kali Yuga: Interview with Sri Acharya 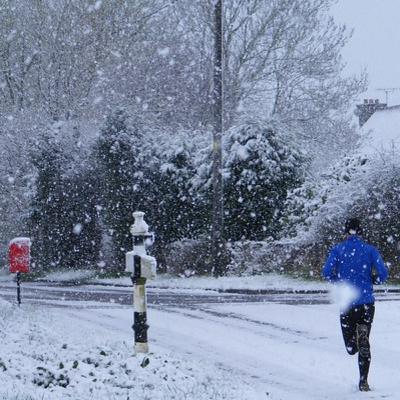 57 - Being a Buddha and Loving Your Enemy

56 - On Awakening & Poverty, Buddha-Dharma, and The Body: Reverse Interview with Anna Zambreny 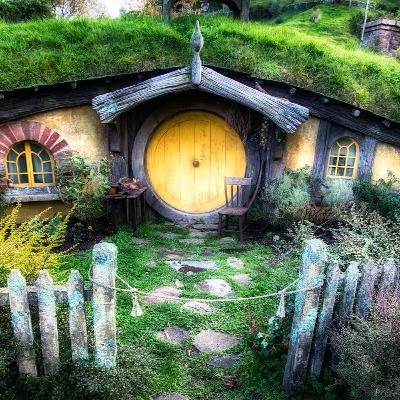 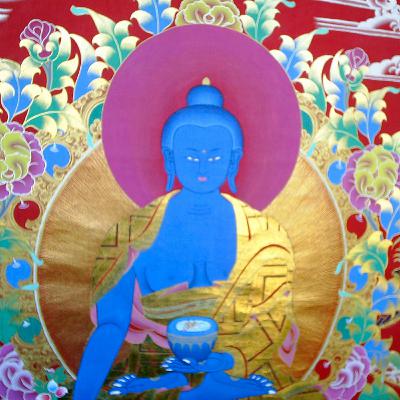 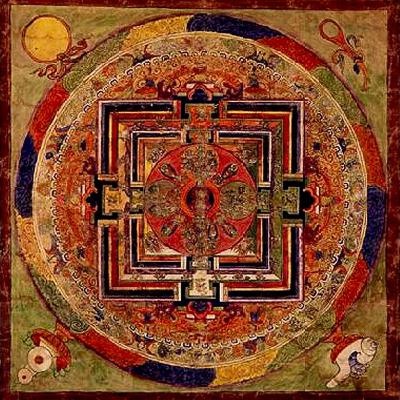 49 - Trika Shaivism and Waking Up: Interview with Shambhavi 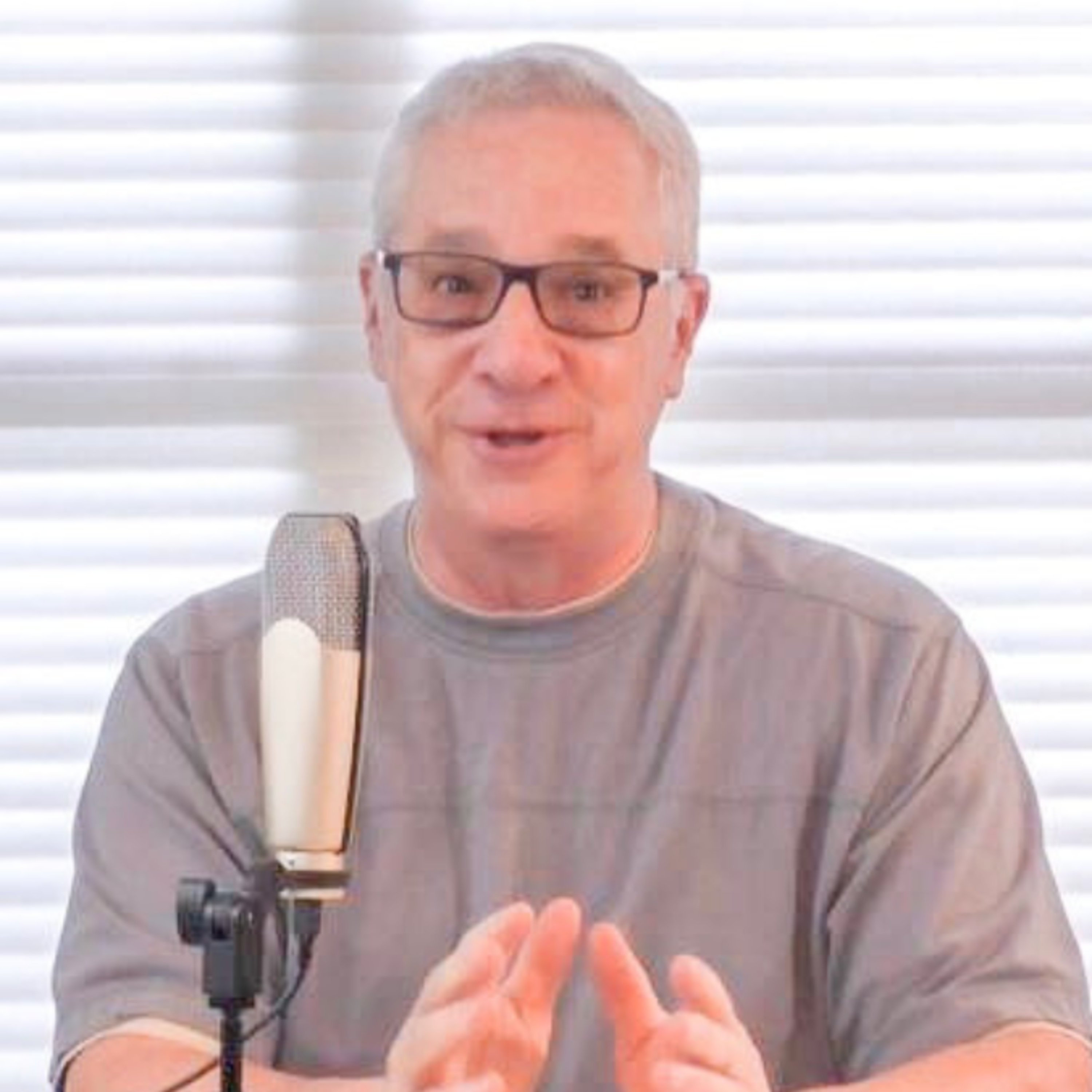 48 - The Cycle of Mind: Interview with Alan Gordon 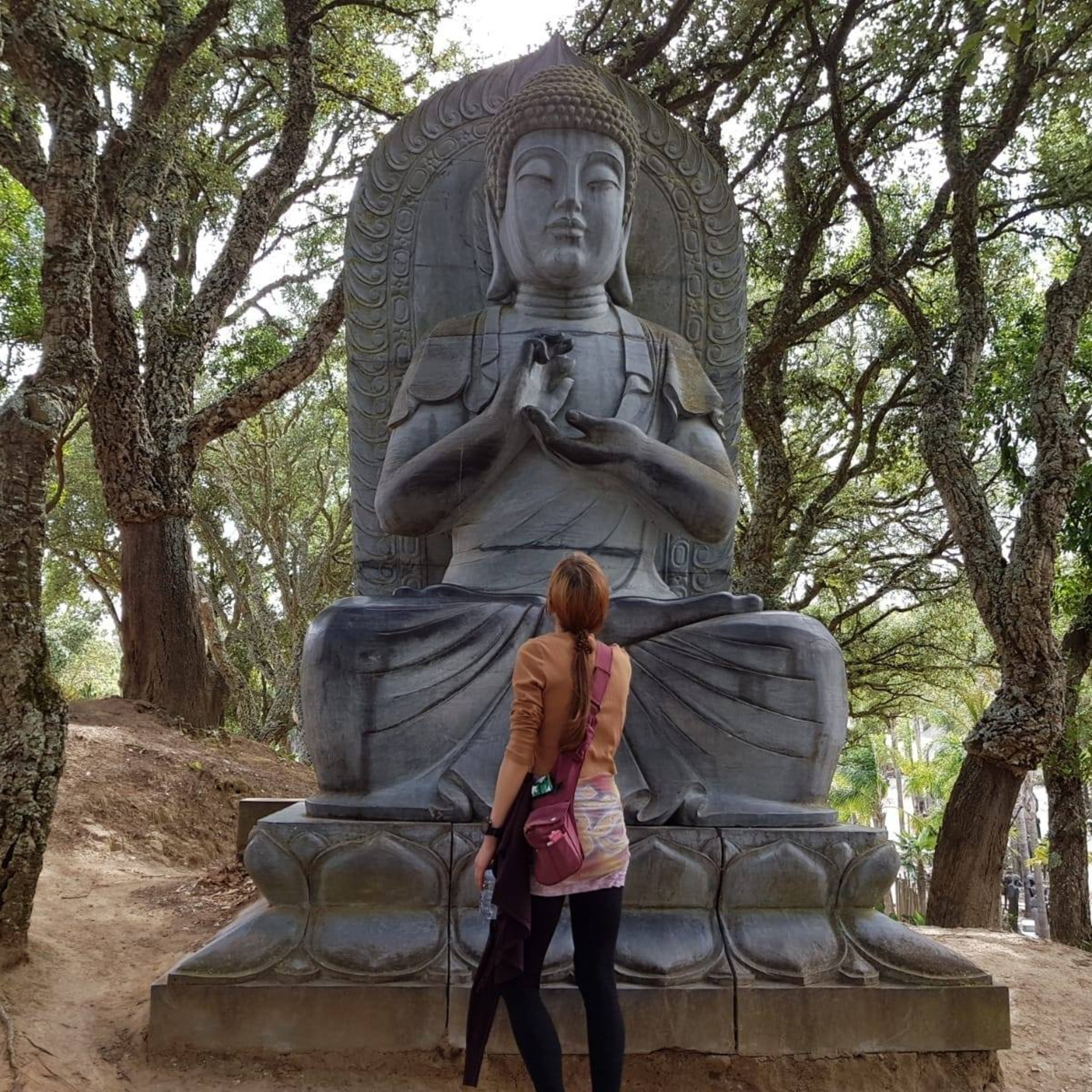 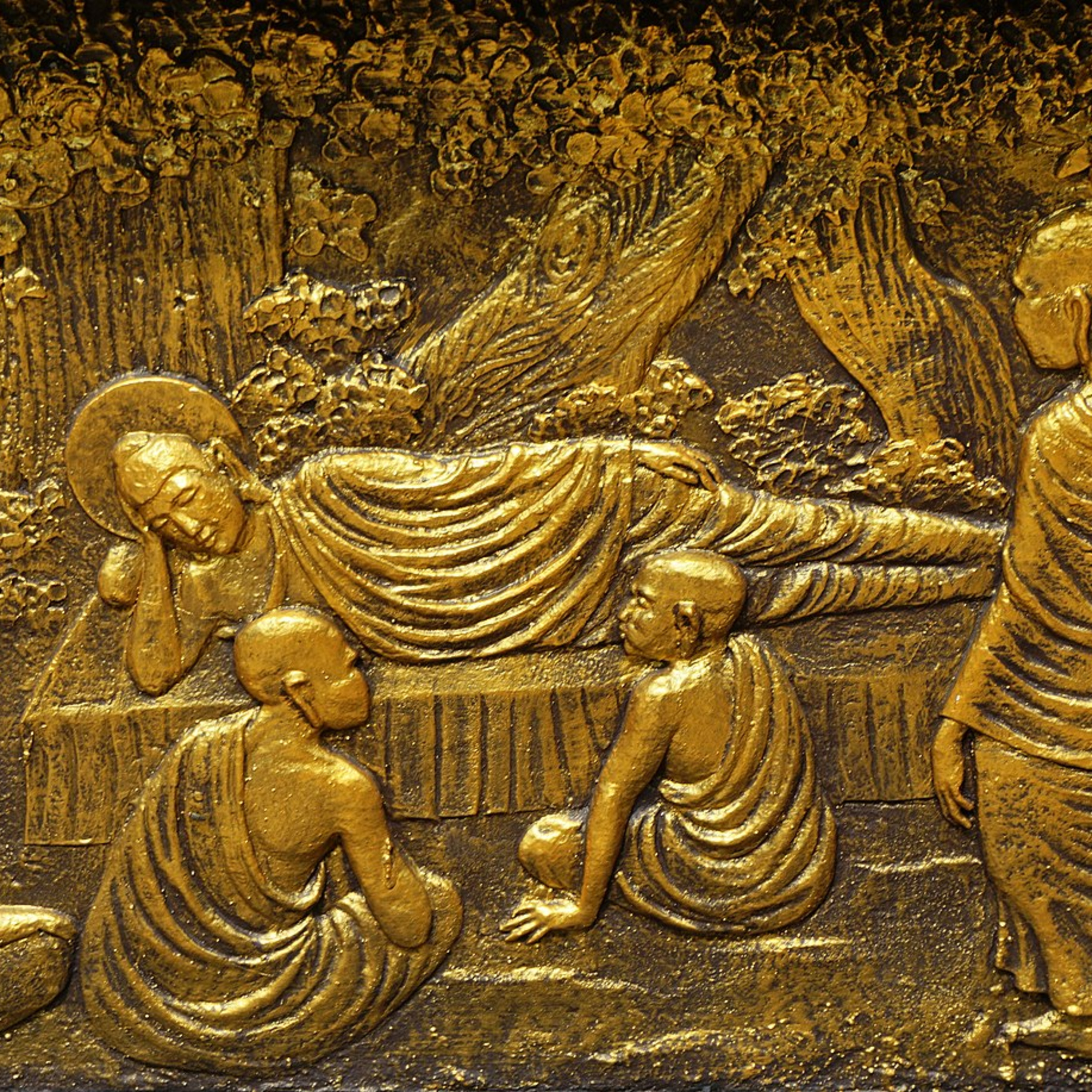