Today we have the great Orianthi on the show. Not only is she a killer guitar player, She is also an incredible Singer/Songwriter

Orianthi has been playing guitar most of her life inspired at an early age by Carlos Santana and the early Blues Legends. Her father bought her a Paul Reed Smith guitar and she never put it down.

After a run as Alice Cooper's guitar player Orianthi was spotted by Michael Jackson and he quickly asked her to join him for the This Is It tour that ended up being cancelled after his untimely death.

These days Orianthi is constantly in the studio recording solo records or working with Richie Sambora on their project called RSO.

Thanks for tuning in and remember to please leave a review on iTunes and Youtube.

#602 : Justin Kreutzmann / Director of Let There Be Drums

#601 : Morgan Neville / Director of Roadrunner: A Film About Anthony Bourdain 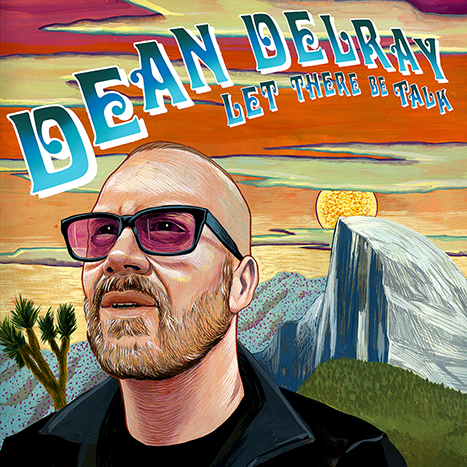