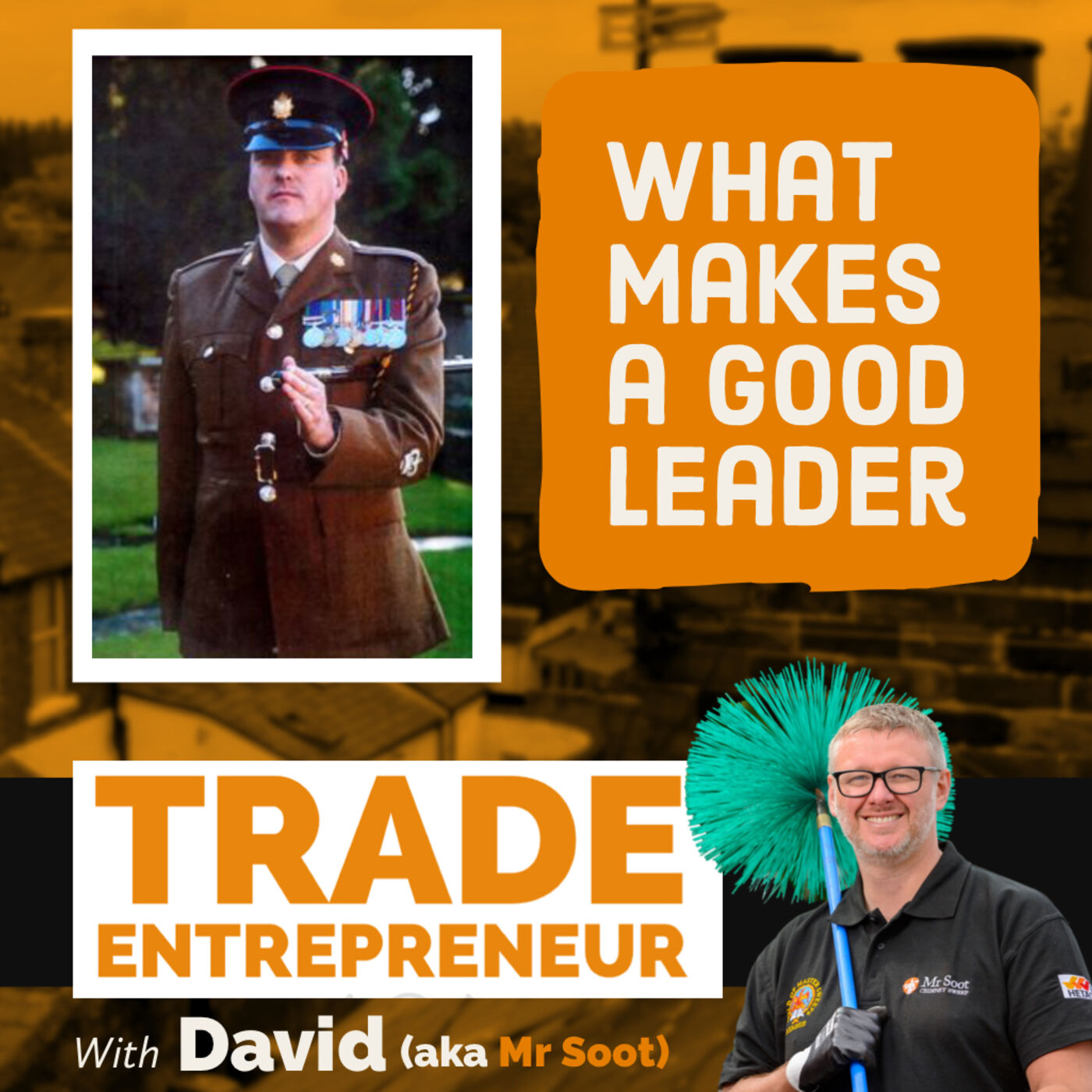 Leadership is what many aspire to - so why are so many ill-prepared for it?

In this episode, David speaks to former Sergeant Major Glenn Howat, who set up his own chimney sweeping business once he’d left the army.

He talks about what he thinks makes a good leader, and how he came to expand his business. 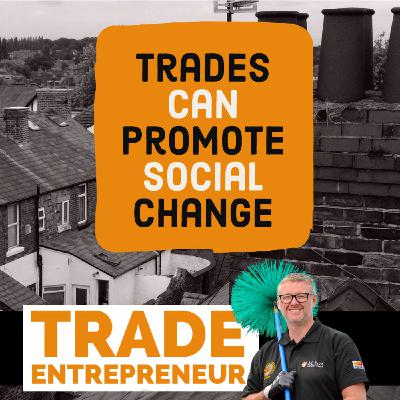 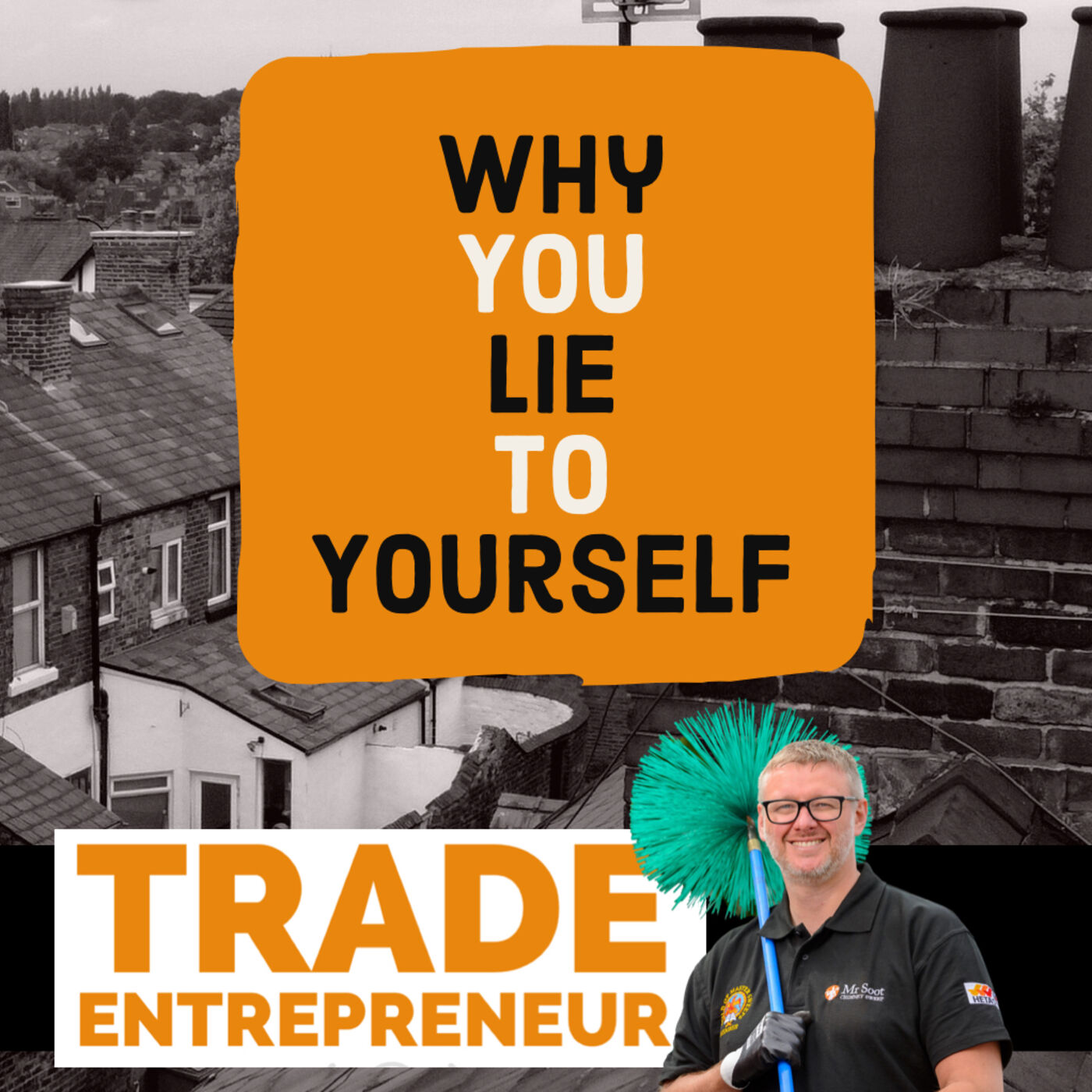 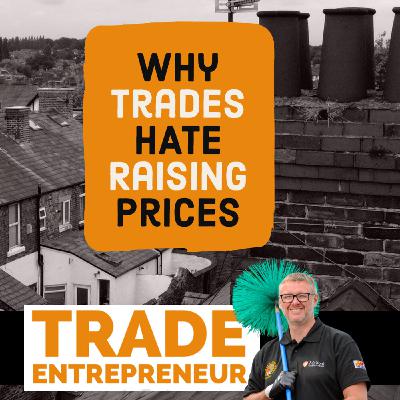 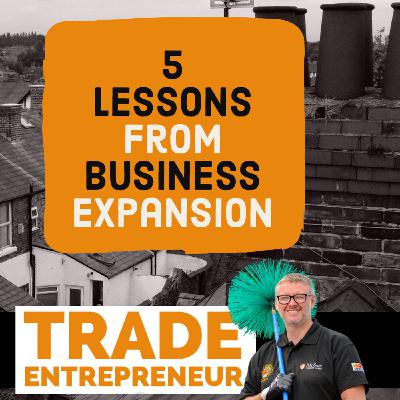 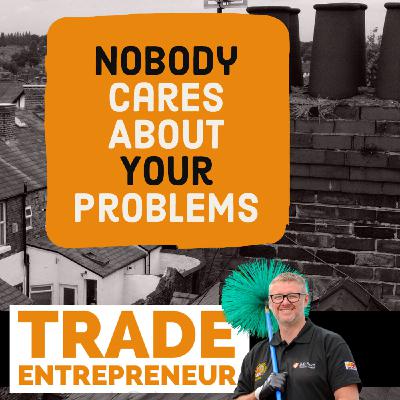 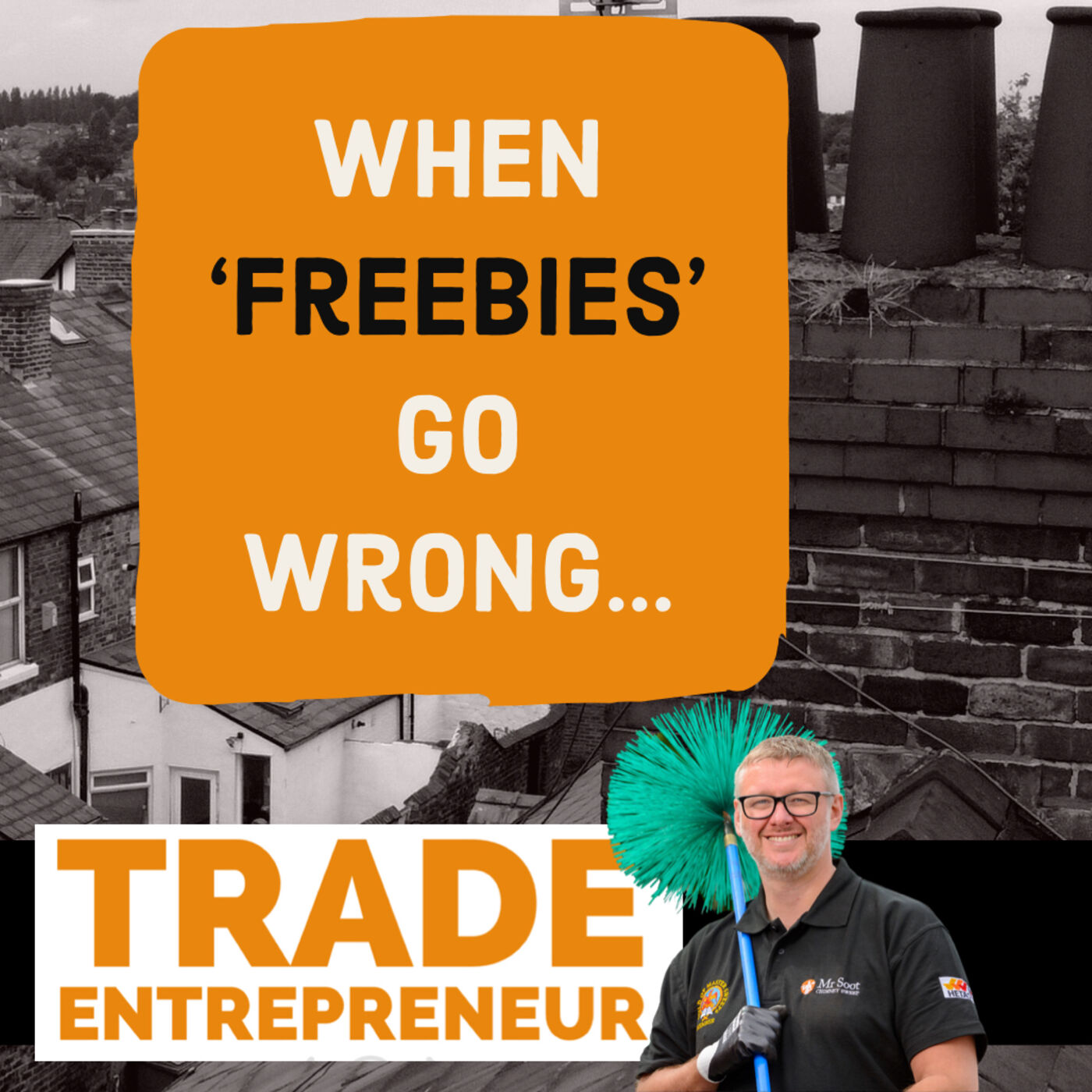 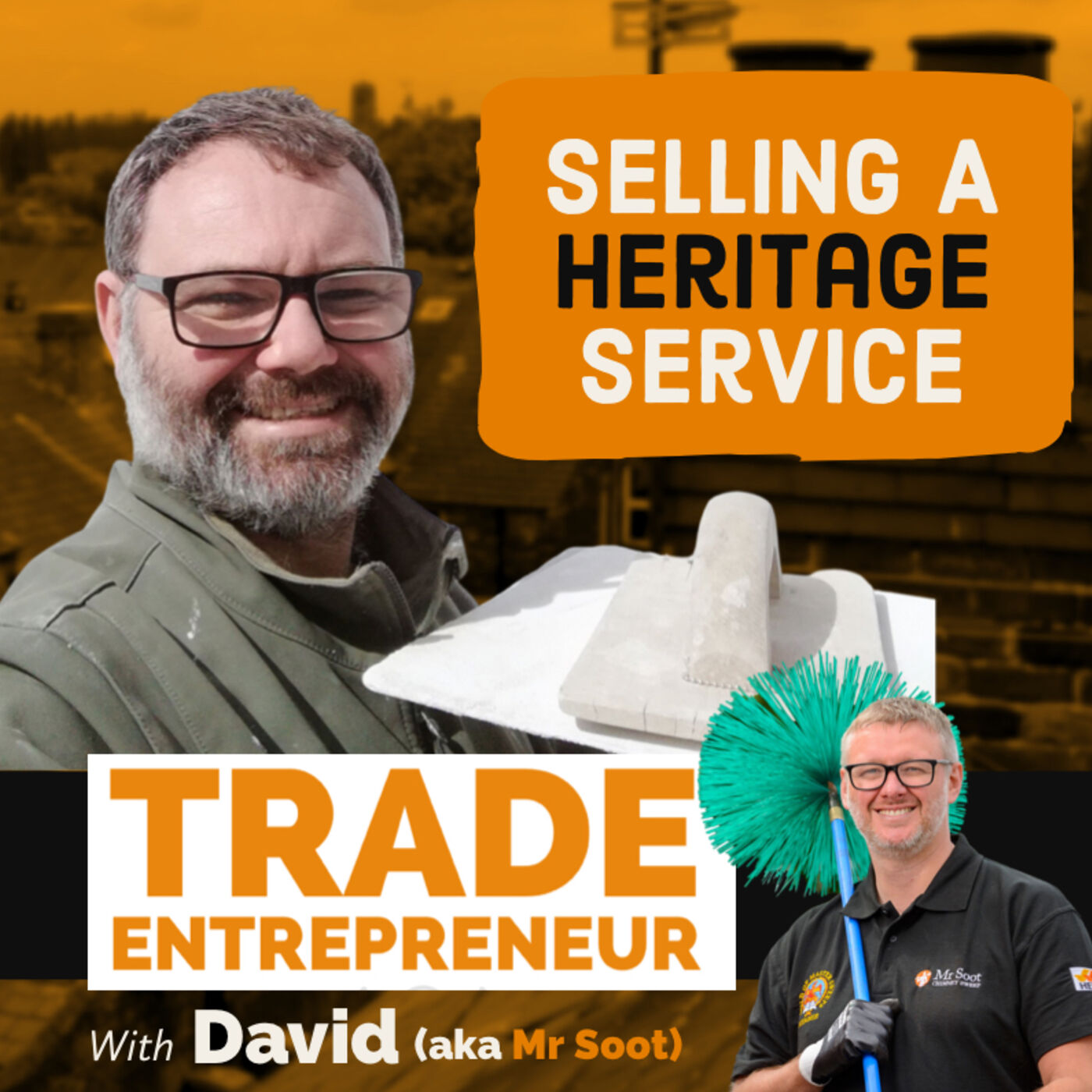 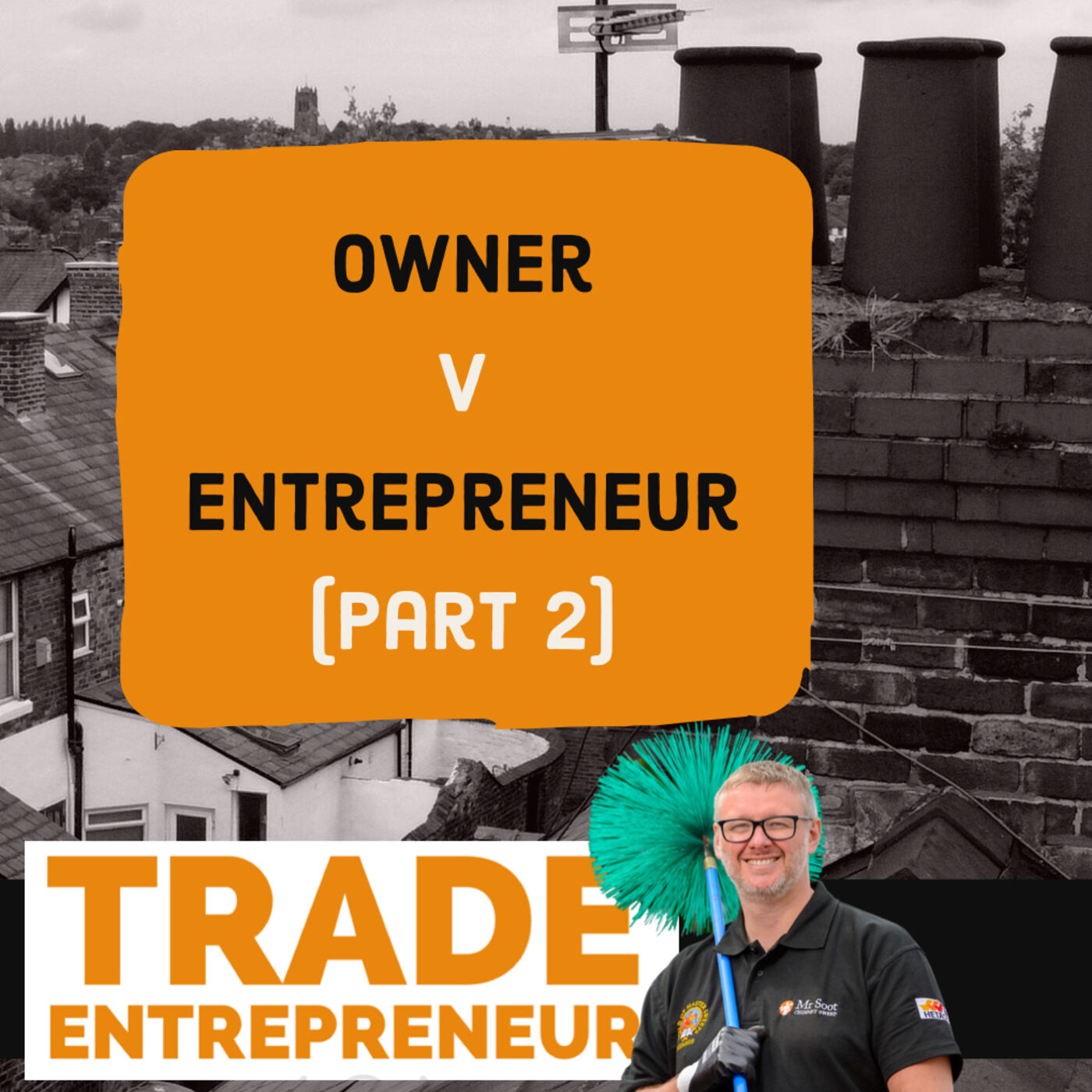 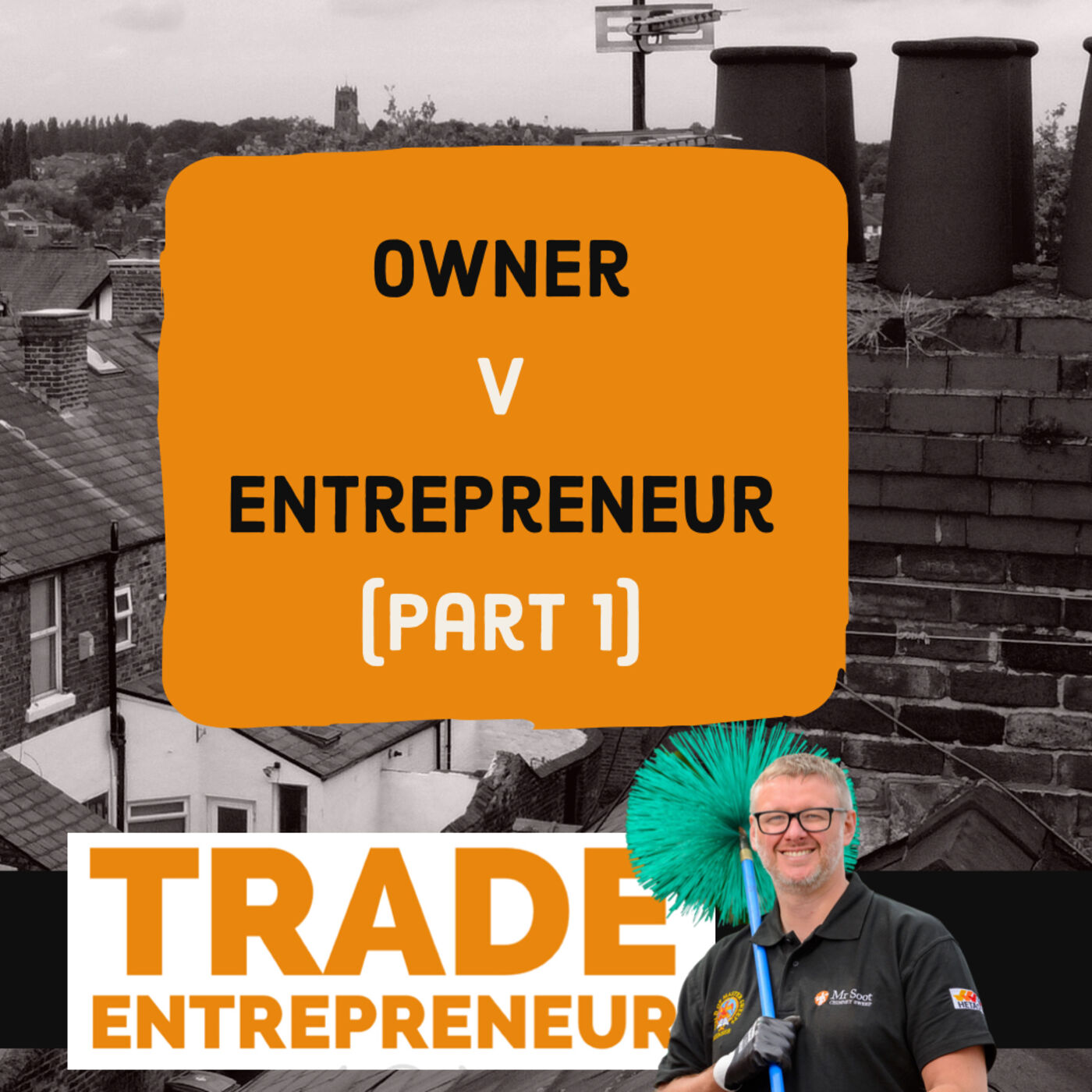 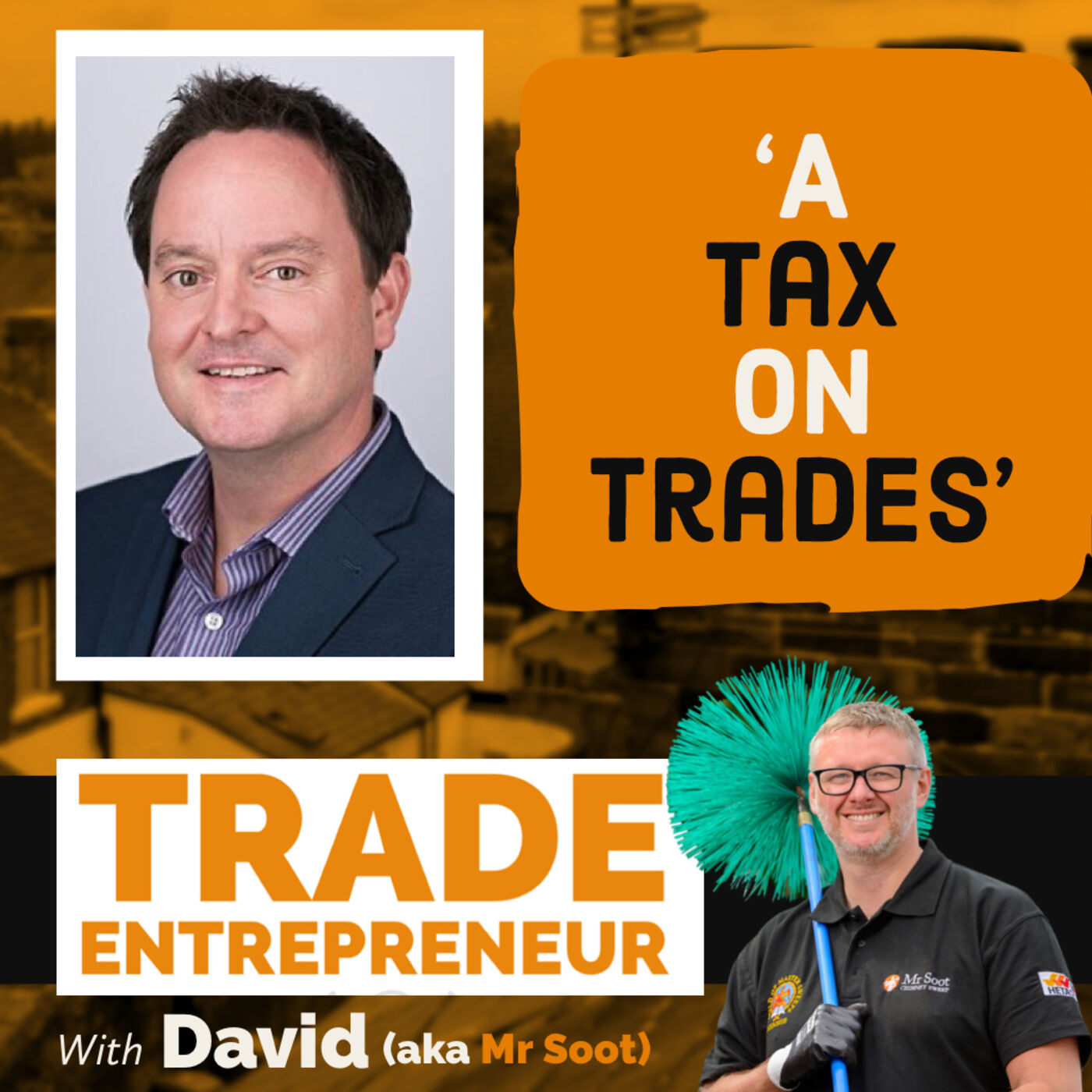 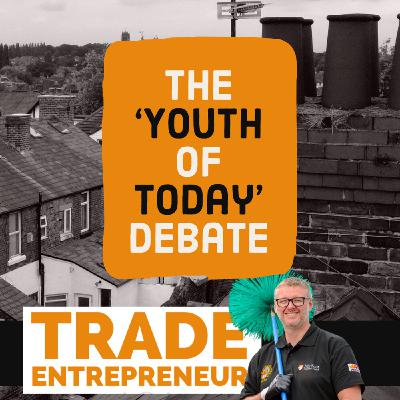 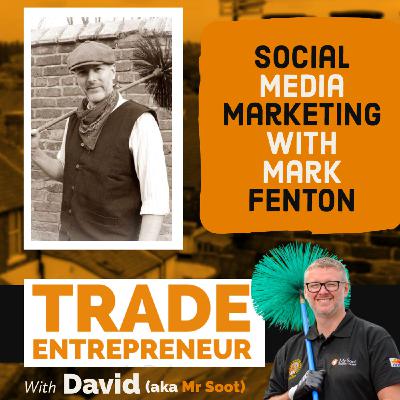 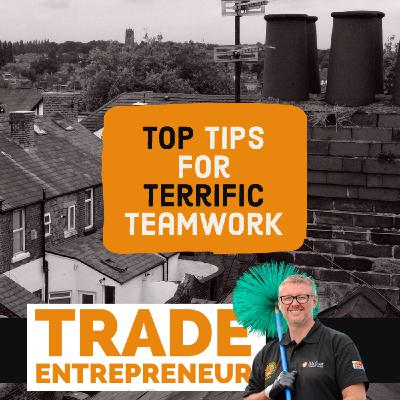 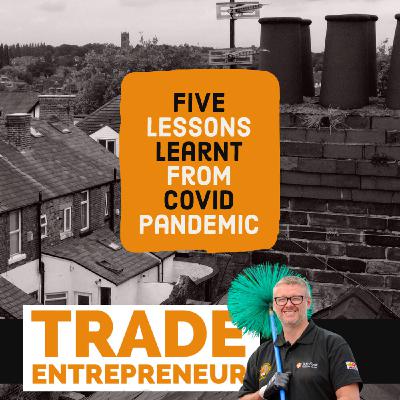 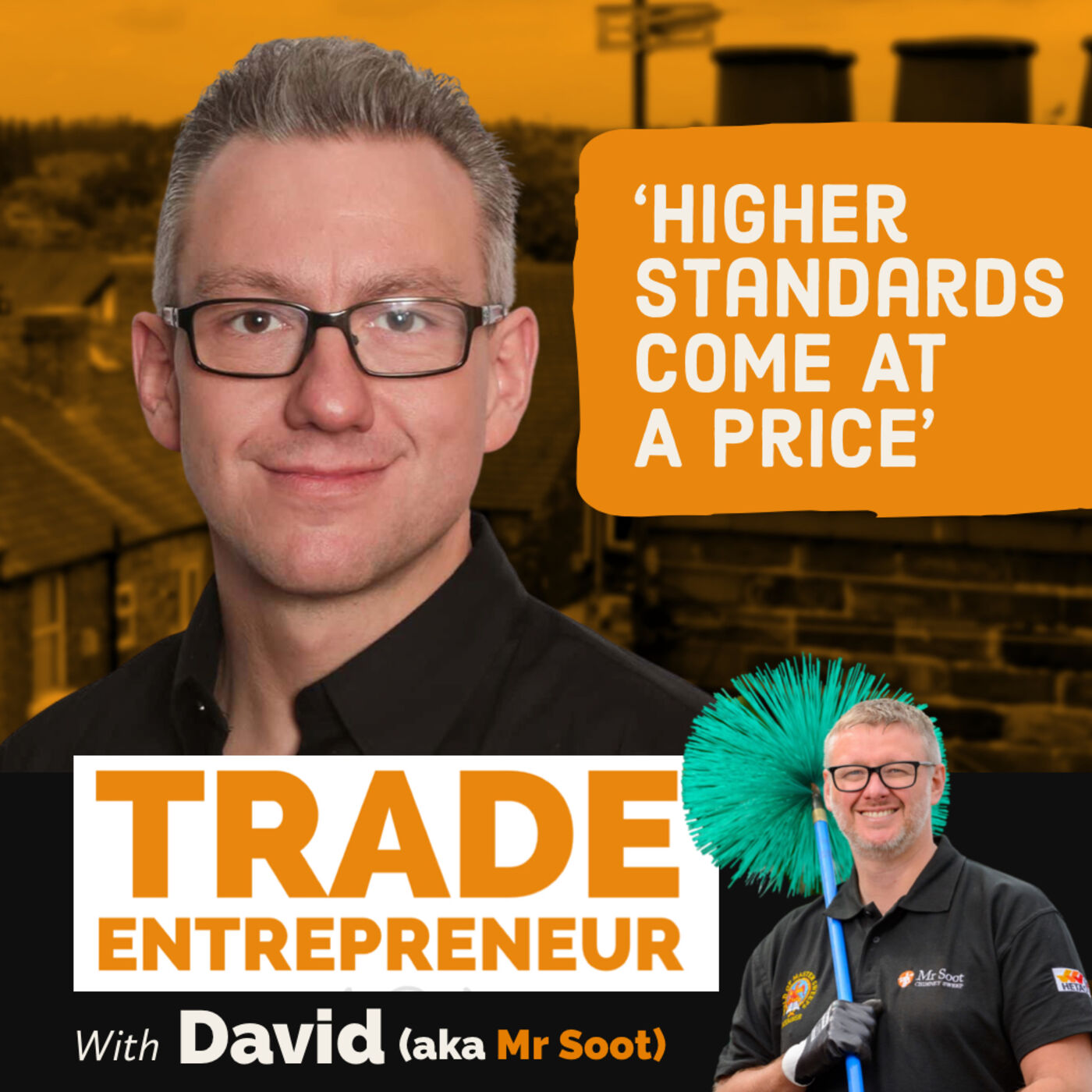 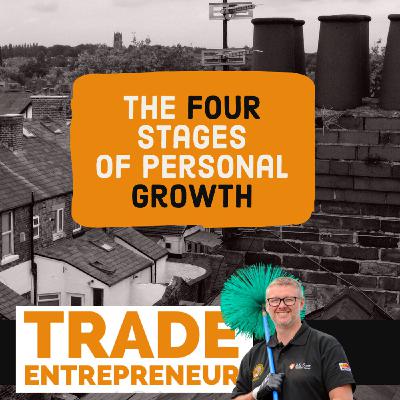