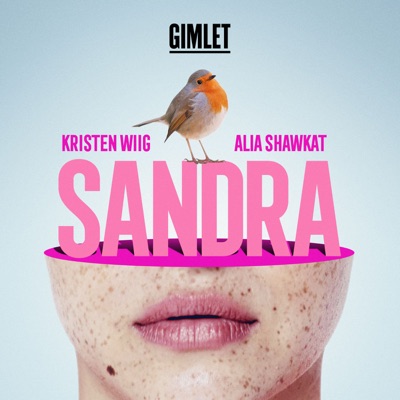 The basement’s where all the really important stuff happens.

this is my first radio show and it awesome

If the producers of this show really wanted to make it more realistic, they would have customer service set in India.

1. Hope is a Mistake