Yoana came to the US with her husband in 2015 all the way from Romania, after winning the Green card lottery.

She earned a BFA in Theater and Film from a very prestigious art school in Europe.

She won the Green card Lottery, and it was not intentional! It happened after her husband Mihai showed his uncle how to apply for the Lottery using all of Yoana's information to practice on, as his uncle was not tech savvy.  The lottery was submitted and validated and shortly after they had the lottery winning docs on their kitchen table right as they were returning from their Honeymoon one beautiful summer day in 2004.  They immediately decided to take the crazy ride towards something that they never experienced before, with no fears or looking back, even though they had a brand new business in place and their married life was just starting. Also, Yoana was an already recognized actress, but the American dream won and they started preparing for the next move.

In 2005, they landed straight to LA as her husband got a job offer from one of his dad's Romanian friends. LA was right on her alley as an actress, and she started working multiple gigs right away. She was Madonna's personal stand-in, worked with De Niro, Pacino, Christina Aquilera, Kumi Koda and many others. Being in LA was super cool at the time and her husband was doing really well in his job, and in 2007, she woke up one morning in their small 1 bedroom apt and told her hubby that her spirit wanted a baby.

Anais was born on 2008- January 24th and pregnancy was complicated. But she is 11 years old today, healthy and amazing!

Long story short, they ended up opening their own company in 2008 as brokers in transportation, their own firm that would become very successful, and Yoana stopped working as an actress as now she was a mom and the baby girl was her joy. All things were going well with the company and Anais growing beautifully but in 2010 and 2011  Yoana had 2 miscarriages- one at 3 months and other at 5 months.

They were devastated and decided they wanted to go away for one year, thus renting their newly purchased home, packing their car and leaving to unknown grounds in their car, with some clothes and nothing else. It was the only way she was going to be able to go through the emotional challenges that they were facing.

After 2 months, they ended up settling in the Raleigh area. Their brokerage company started losing money as the recession was just hitting their business as well and her husband decided to sell it.

Being left with barely anything in their savings after purchasing a home in NC as well, she started studying real estate. Why real estate? Because as they were house hunting, she was so passionate that her agent gave her Gary Keller's "The Millionaire real estate agent" book and in 2012 Dec- I started working as a realtor and never moved back to LA.

Yoana ended up becoming one of the Top brokers in the Raleigh area and years later in 2014 had her baby boy- Phoenix.

Now she is building her business and growing as we speak.

Learn more about Yoana on her Instagram at www.instagram.com/yoananin or her real estate firm at www.theprosperousagency.com!

77: Zack Peter - Mourning The Loss of a Mom That Was Never Going To Show Up

75: Michelle Judson - Be That Soft Place To Land For People

74: Abbey McKenna - If You're Stuck, Just Look At Your Kids

73: Dawn Jensen-Beaudoin - Chase Your Dream To The End of The Earth

71: Cynthia Thurlow - Own Your Age at Any Age With Intermittent Fasting

70: Solo with Kareen Mills - It All Began With The Wallpaper

69: Sara Coleman - Inspiring Moms To Get Fit With CrossFit

68: Amanda Eck - Push Past Your Fear and Insecurities

66: Lisa Waknin Murphy: The Mother of Recovery, Saving Her Daughter From Drug Addiction 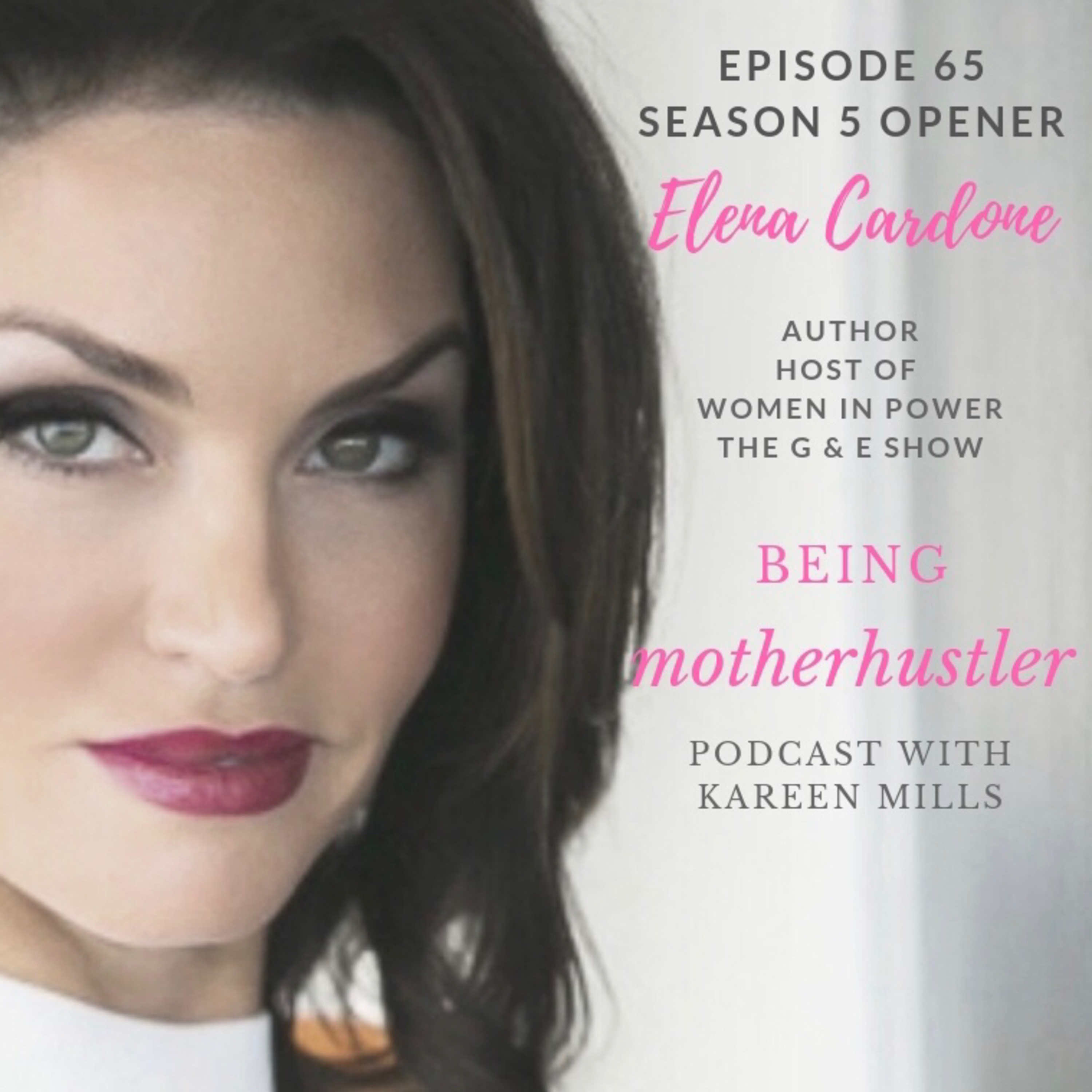 64: A Compilation of All The Greatness From Season 2 with Kareen Mills

63: A Compilation of All The Nuggets on Season 1 with Kareen Mills

61: Living with Cerebral Palsy as a Motherhustler with Linda Baptista Hall

59: From Lupus to Building a Multi-Million Dollar Company with Amy Lacey

58: Owning Your Identity Back After Codependency with Barbie Haven