In July of 1999, a day trader named Mark Barton went on a killing spree in Atlanta’s financial district. He murdered 9 people that day, wounding 13 more. Two days before this massacre, he murdered his second wife and two children. But he was also suspected of murdering his first wife and her mother six years earlier. Mark Barton is a family annihilator, spree killer, mass murderer and possibly, a serial killer. He fits into every classification or none of them.

Suggested Reading: “Murder at the Office” by Brent Doonan and “Delivered from Evil” by Ron Francell 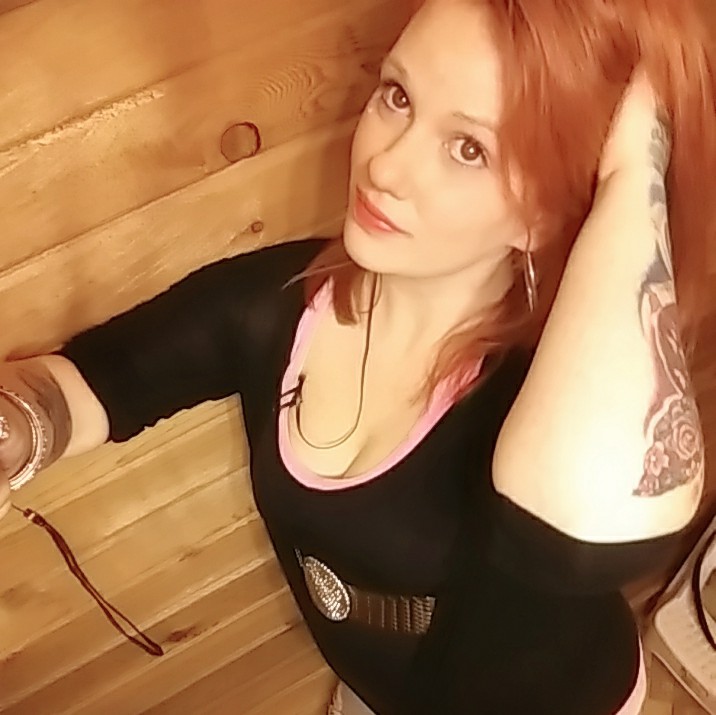 oh my gosh! This guy lived in my town?!!

Enjoy your podcasts. Thank you for time.