In the early morning hours after the 4th of July in 2004, A young couple was brutally stabbed to death on Robins Air Force Base in Georgia. There was another friend in the house who was also stabbed but escaped and miraculously survived. This vicious blitz was carried out by a fellow airman. What led to the gruesome attack after the 4th of July celebrations?

I'm from Warner Robins & work on the base & I remember this tragedy like it was yesterday. There were so many rumors going around so I am glad that you mentioned the affair & somewhat cleared that up. Your podcast is one of my favorites. Love all your episodes - one thing tho, its pronounced House-ton. 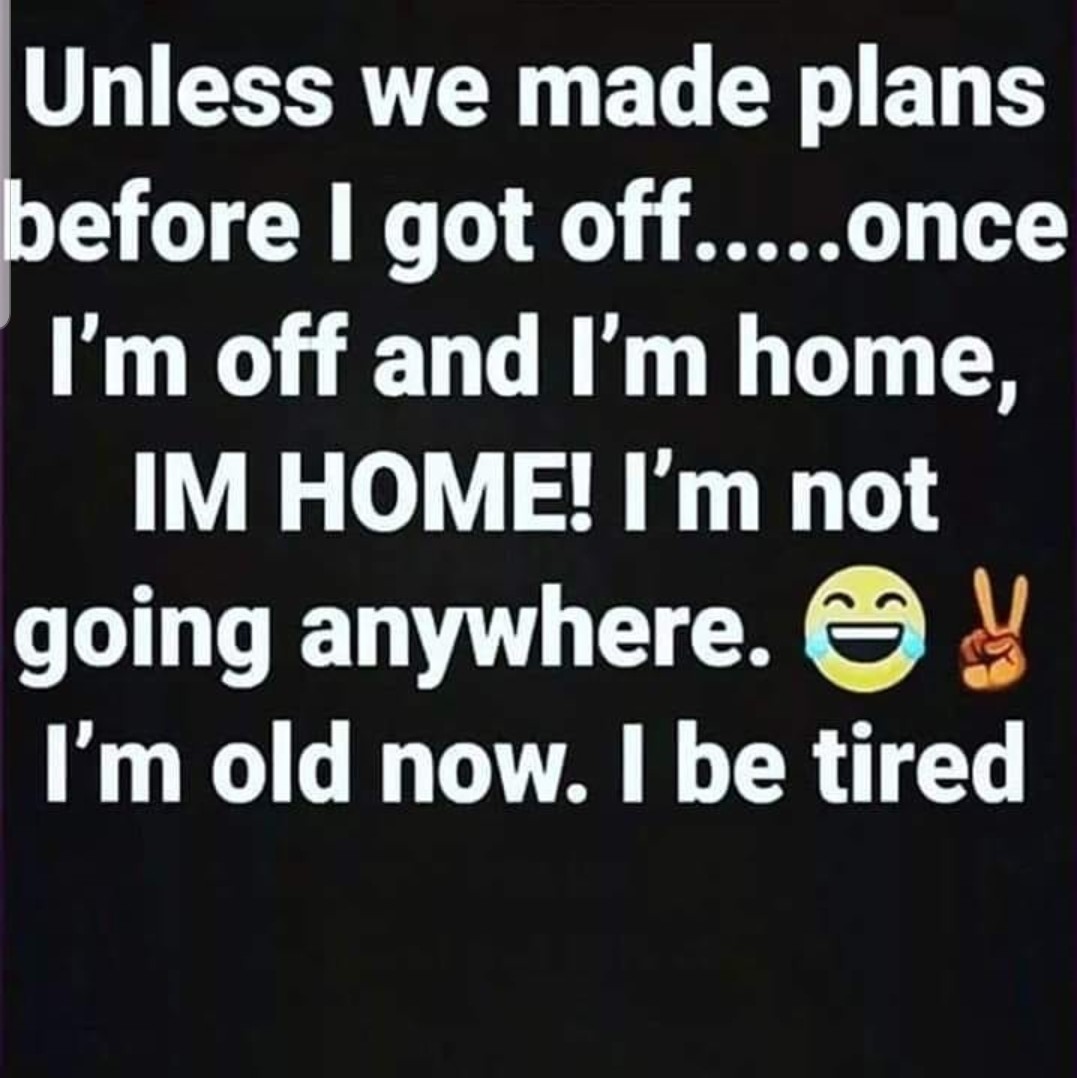 Found one close to my home. I was in college Out of state when this happened