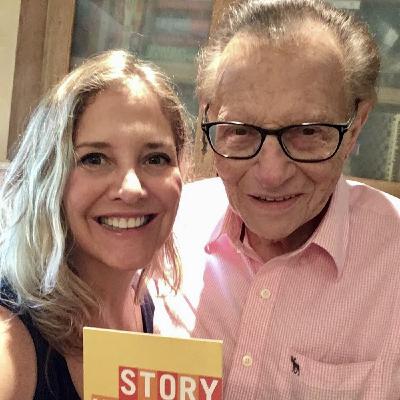 Larry King Broadcaster/Father/Comedian worked for CNN for 26 years. His awards included two Peabodys, an Emmy and ten Cable ACE Awards. He also hosted Larry King Now from 2012 to 2020 and Politicking with Larry King until recently. Larry hosted over 60,000 interviews, but did you know he was a comedian? Enjoy this tribute to Larry King with two episodes of Larry on Story Worthy and an episode of the hilarious Story Smash the Storytelling Game Show! Larry was an "expert judge" along with Writer Danny Zuker (Modern Family) and Actress Wendi McLendon-Covey (The Goldbergs, Bridesmaids. ) Enjoy hearing from our national treasure Larry King!

Join us every Friday night as we play Story Smash the Storytelling Game Show LIVE on Facebook and YouTube with your host Christine Blackburn and comedian Blaine Capatch! Four comedians spin the Story Worthy Wheel of Truth and tell a true 1 or 2 minute story on the topic they land. The "expert judges" comment and everyone laughs their ass off. Story Smash sold-out consistently at the Hollywood Improv for 3 years! It’s a blast! Check out the Story Smash website here!

The Story Worthy Hour Of Power is now once a month on the third Sunday at 5:00 pm PST, via Flappers Comedy Club in Burbank California! Watch 5 true hilarious stories in 1 hour! More info on the website, Story Worthy. 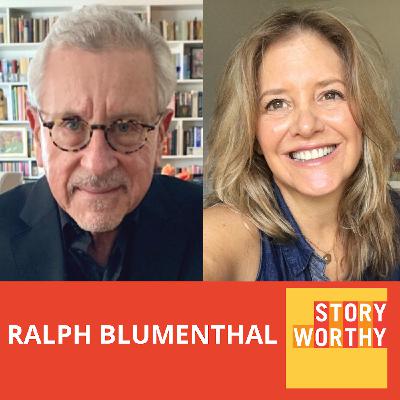 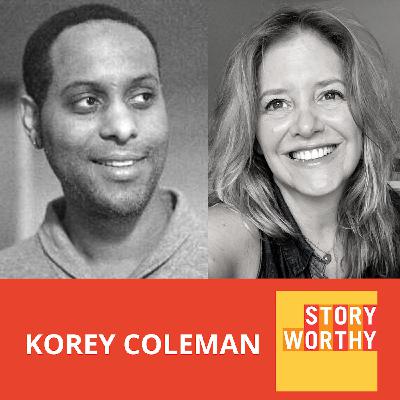 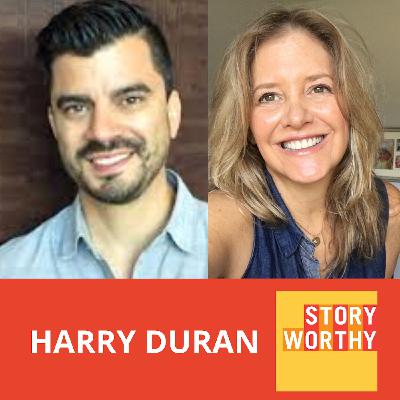 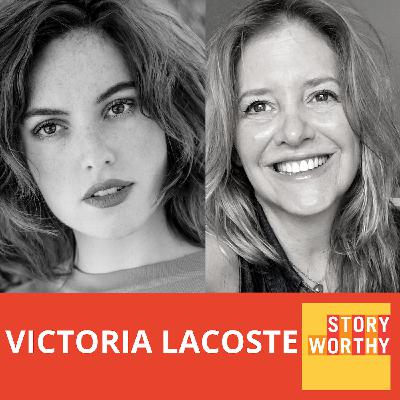 666 - Choosing To Be a Filmmaker with Actress/Filmmaker Victoria Lacoste 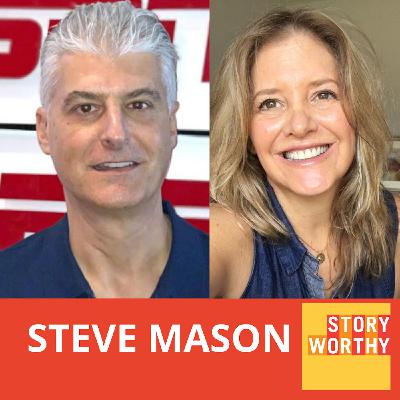 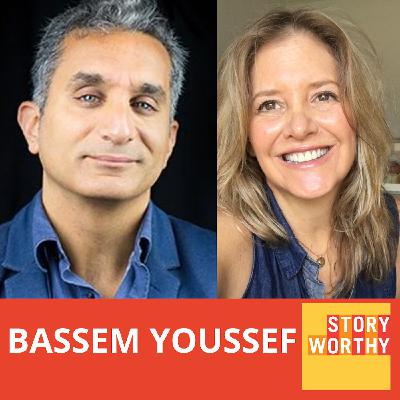 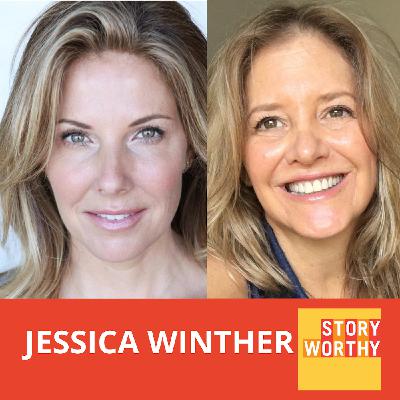 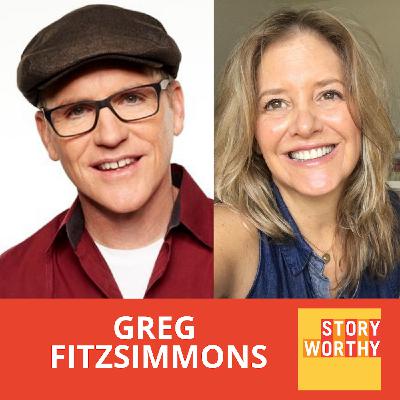 662 - Getting Ripped Off By an Agent with Comedian Greg Fitzsimmons 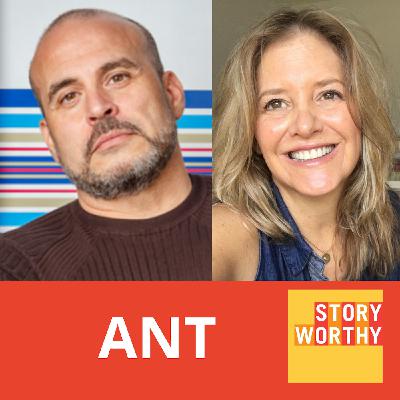 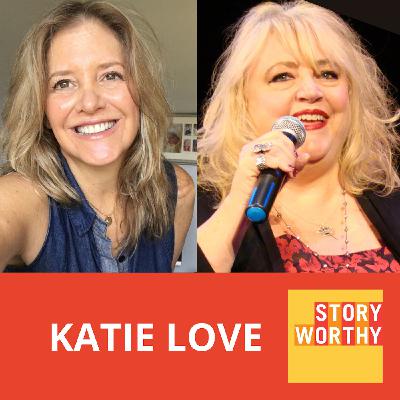 660 - From Cult to Comedy with Writer/Comedian Katie Love 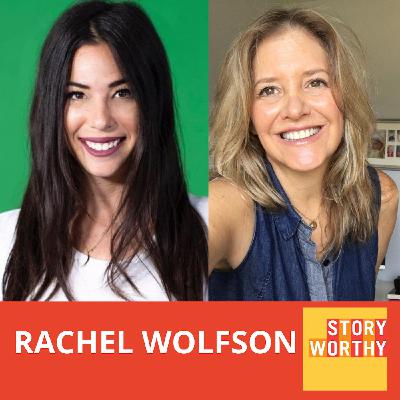 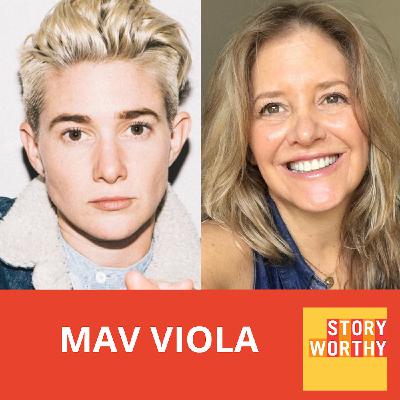 657 - My Roommate Has Covid with Comedian Mav Viola 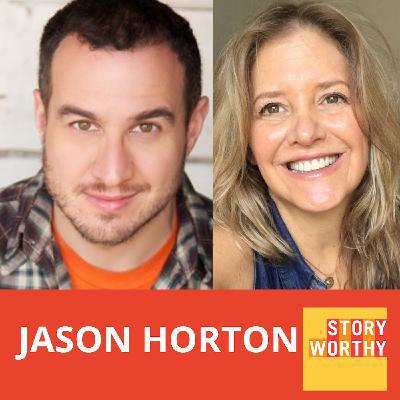 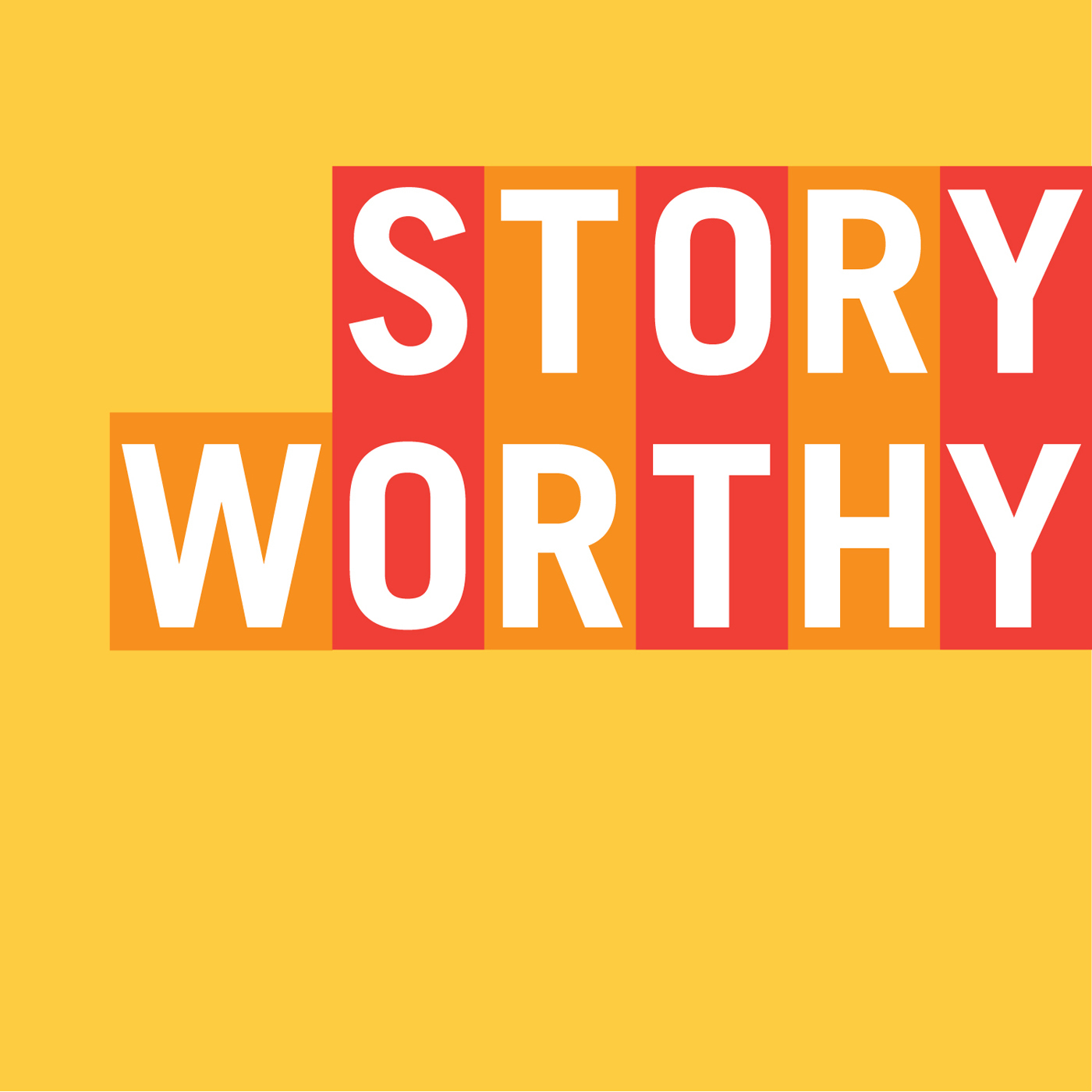 656 - Listen to Story Worthy with Christine Blackburn! Over 650 episodes to choose from! 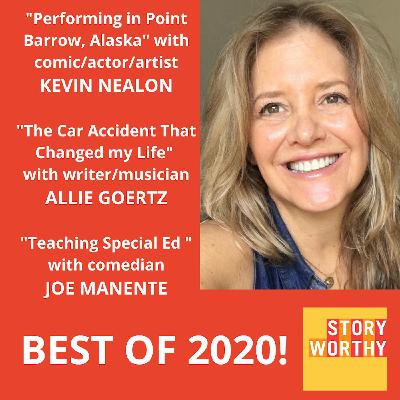 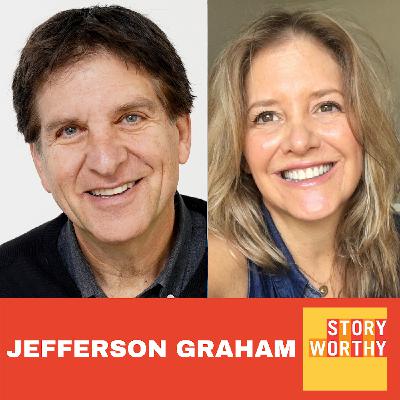 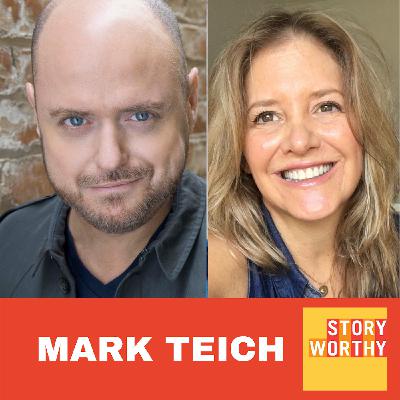 653 - Getting Stabbed in Santa Monica, CA with Actor Mark Teich 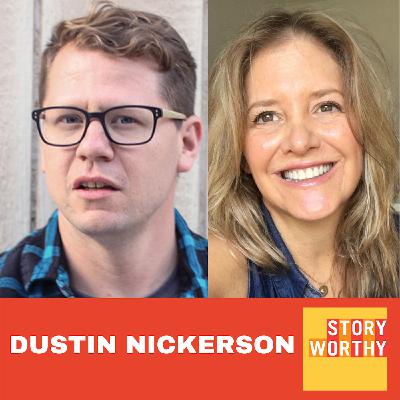 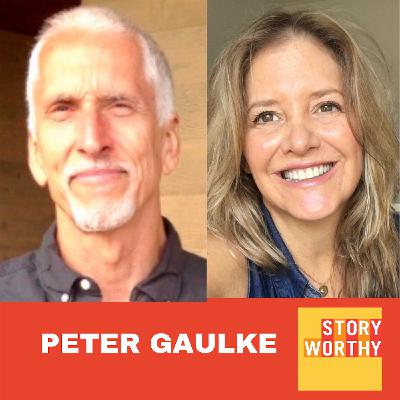