In 1987, an ambitious rookie FBI agent came to Pikeville, Kentucky for his first posting out of the academy. He soon met a girl from the nearby holler who worked as an informant. Susan Daniels Smith lived a life of poverty, violence and misery. And then she met Mark Putnam and became obsessed. 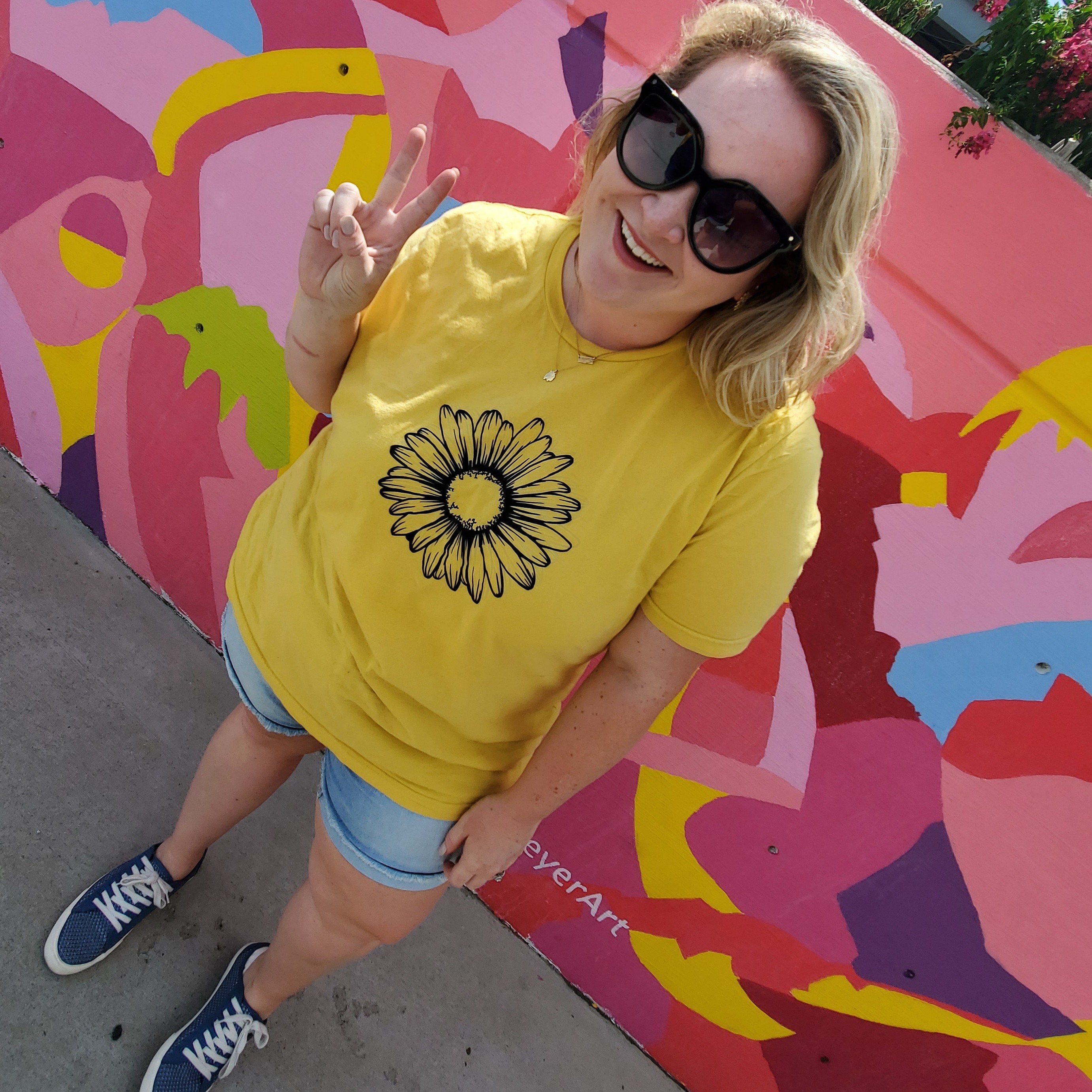 63: The 8 Trials of Alan Ruff for the Murder of Traci Cooper