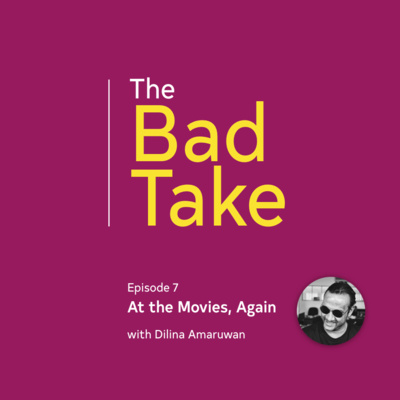 This week, we're joined by writer and pop culture connoisseur Dilina Amaruwan Pathirage. We pick his brain on what's hot (and not) at the movies and take a walk down memory lane on Sri Lankan cinema's golden years.

Dilina Amaruwan Pathirage is a writer at Roar Media. He has a BA in Teaching English as a Second Language and has extensive experience in feature writing, content creation and writing for online media. He also been involved in video production during his stint at Yamu.lk, having being featured on a few videos of his own.

Dilina is a self-confessed film buff and a pop culture enthusiast.

Show notes for this episode, including links to everything mentioned: https://medium.com/the-bad-take/episode-7-at-the-movies-again-with-dilina-amaruwan-8ce79064cea7 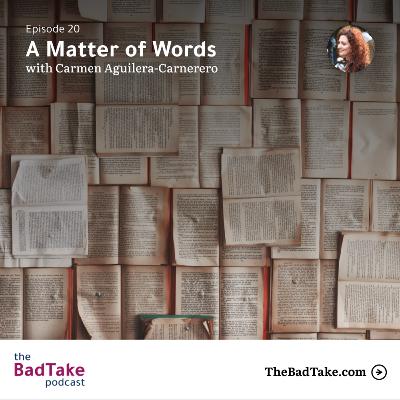 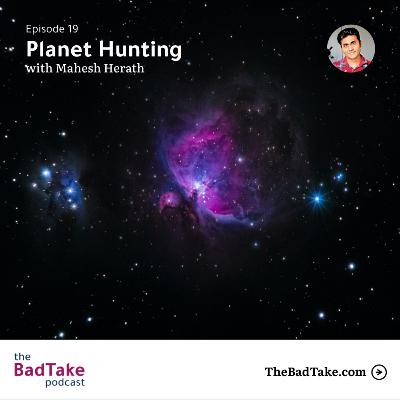 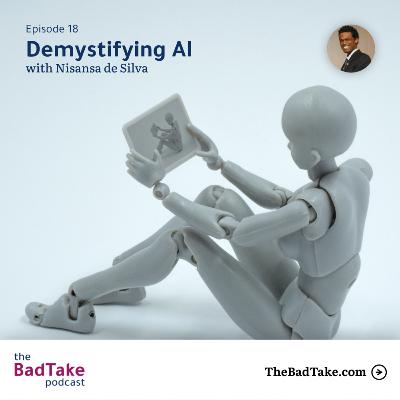 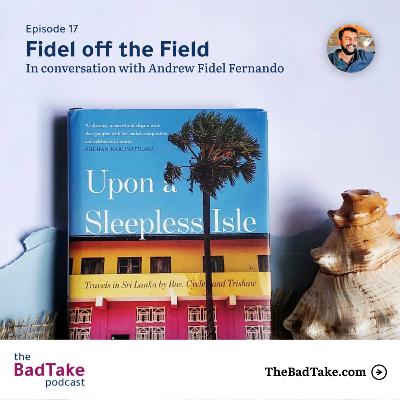 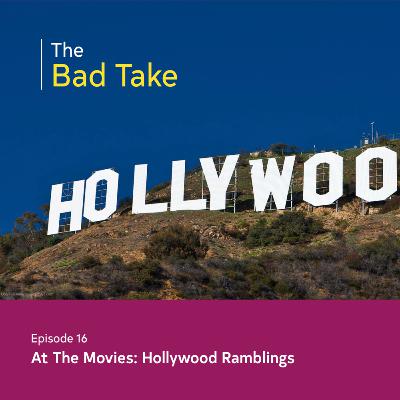 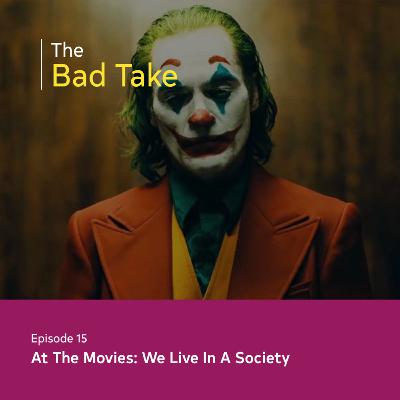 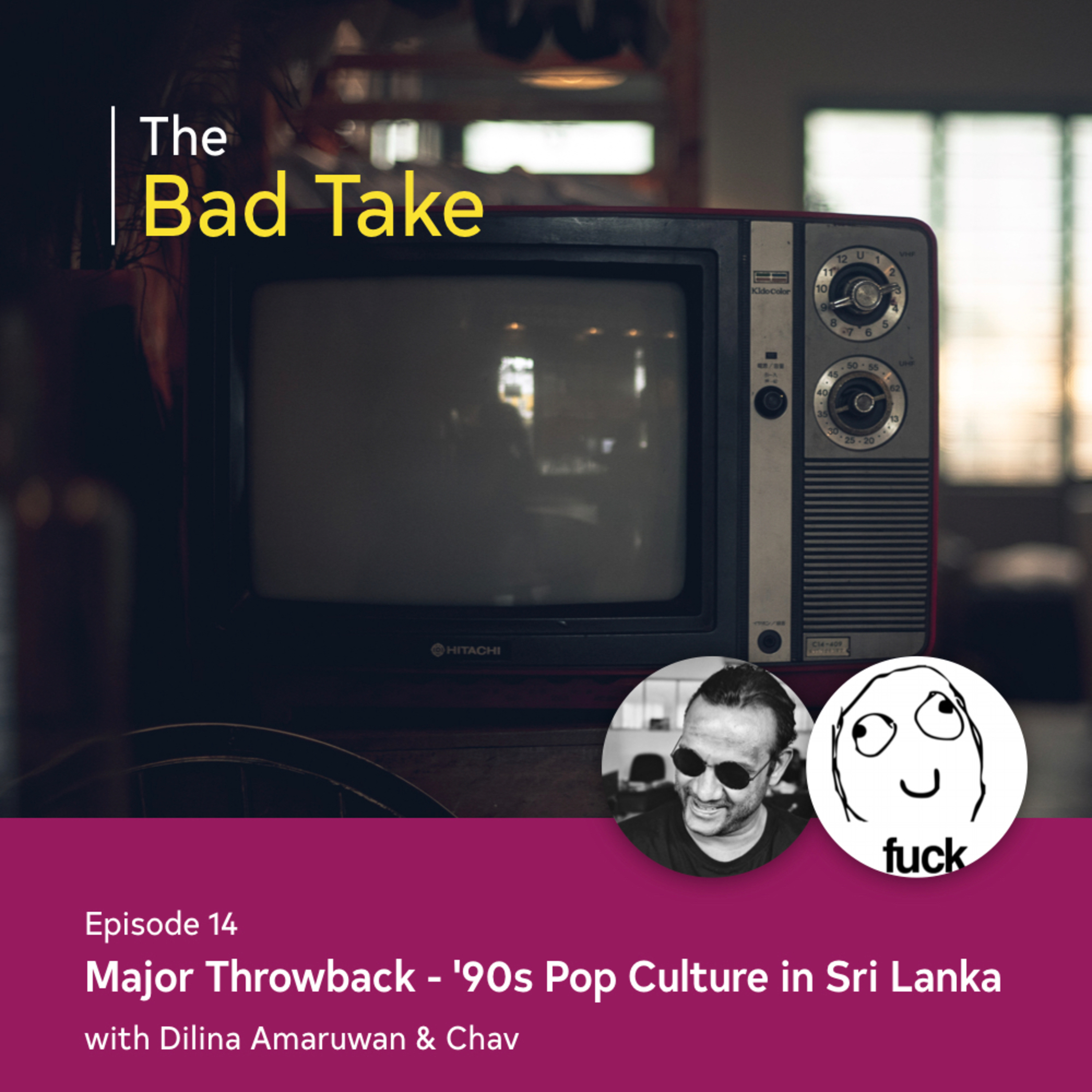 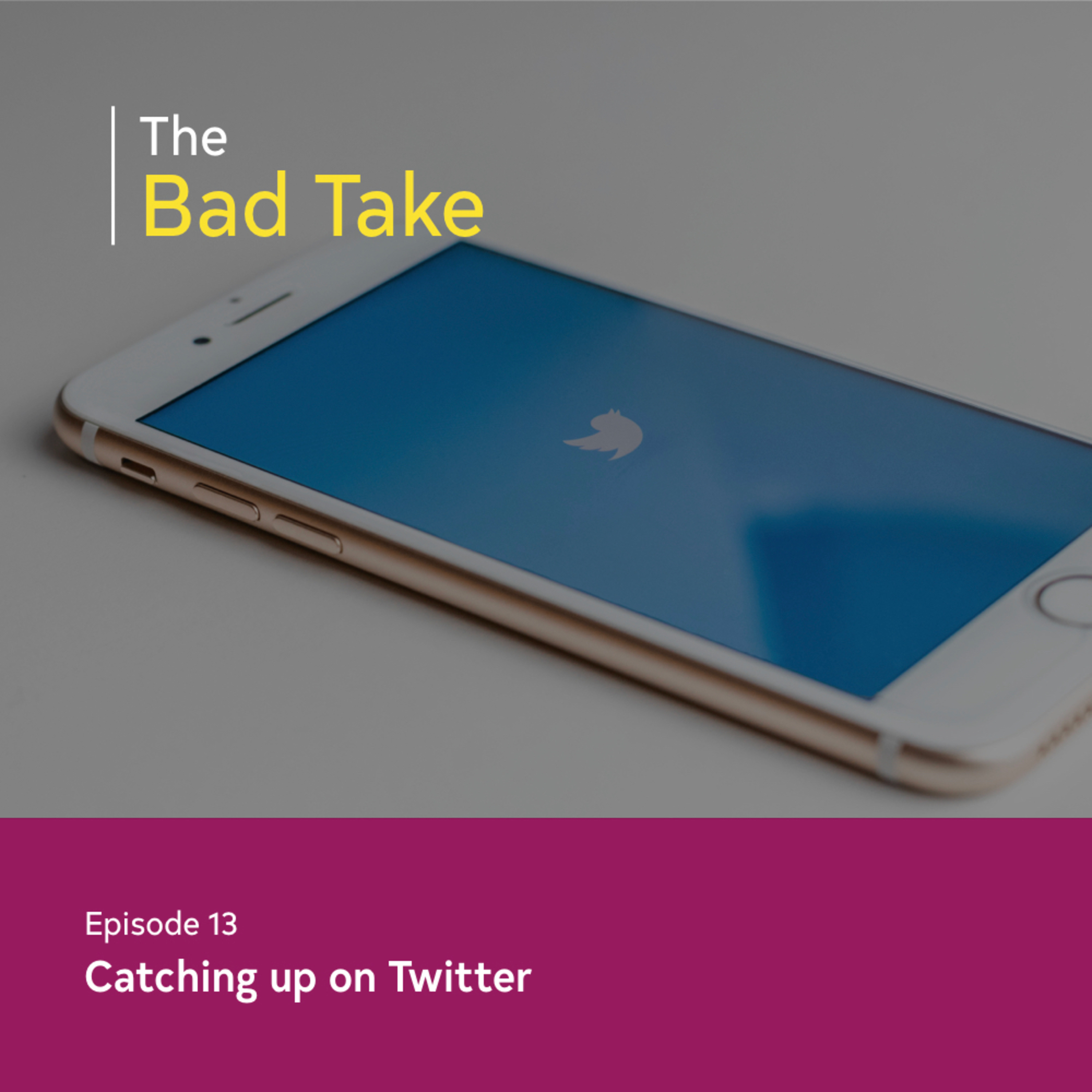 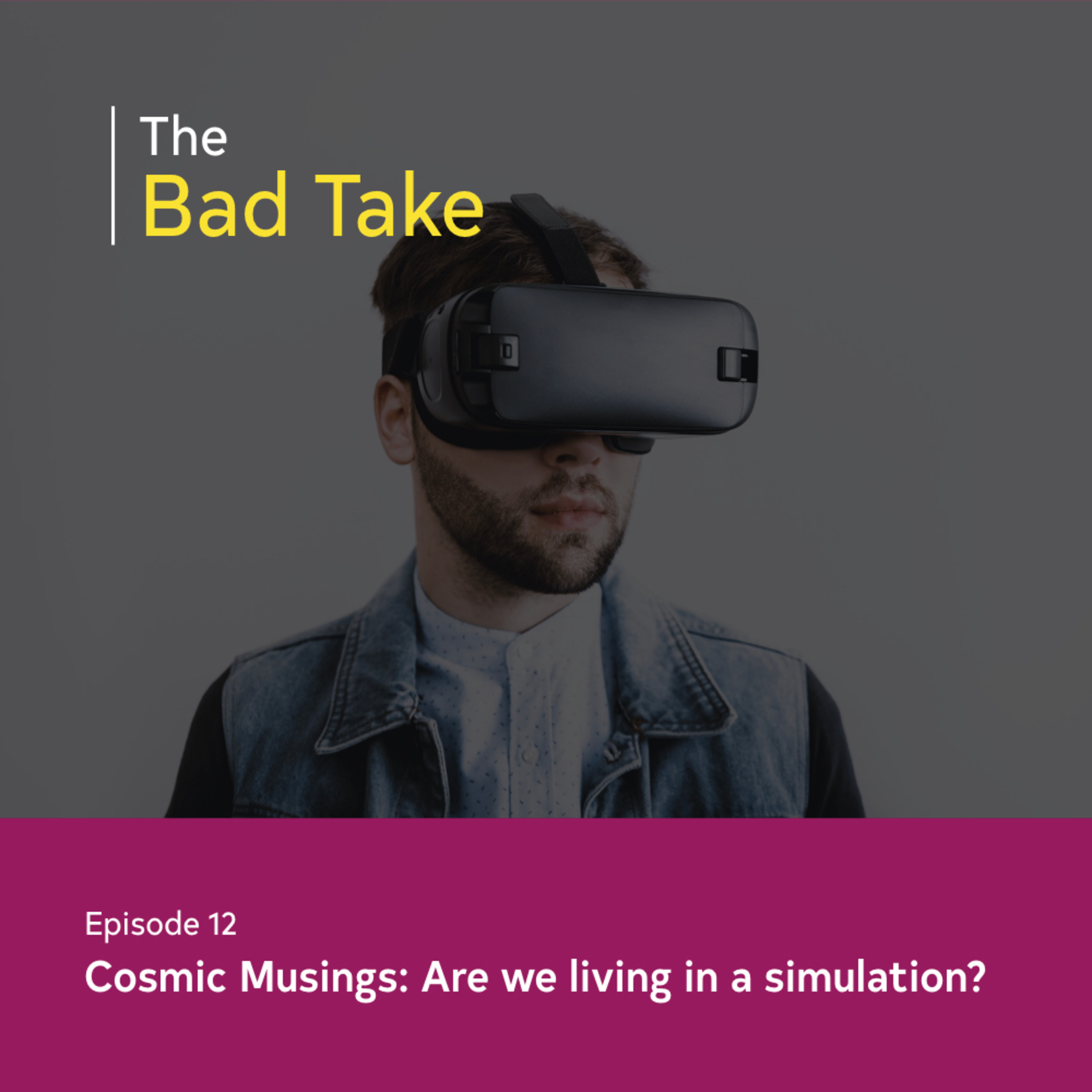 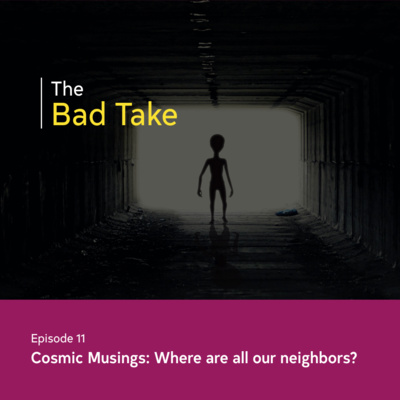 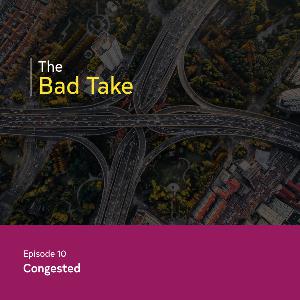 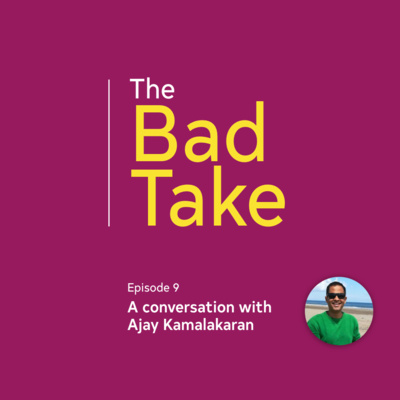 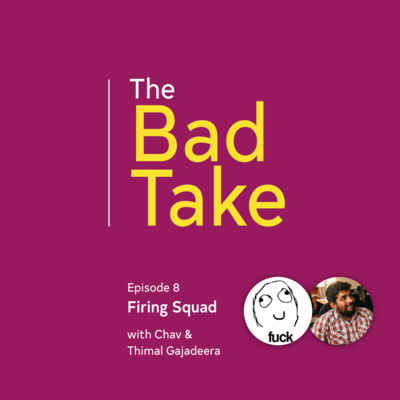 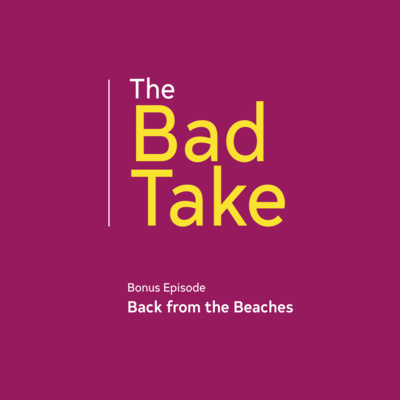 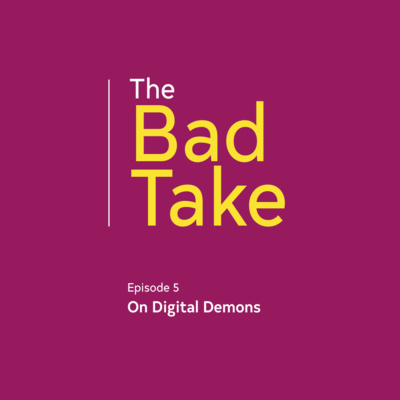 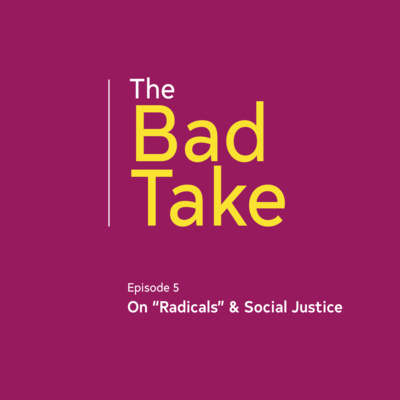 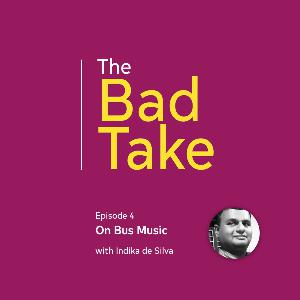 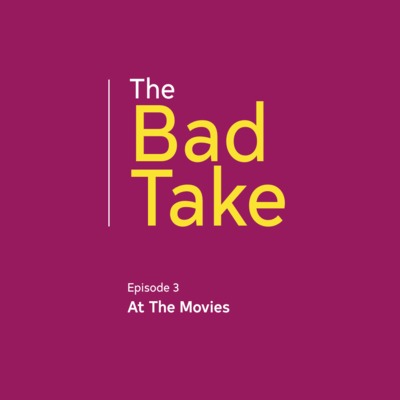 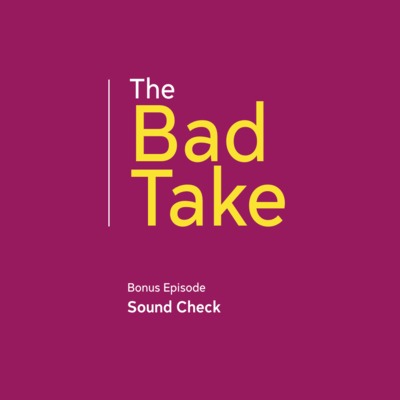