The MicroStrategy CEO ballparks that between $100 trillion and $300 trillion could seek a store of value in BTC and if Bitcoin were to reach the $300 trillion market cap Saylor outlines, that would bring each BTC to more than $14 million per coin.

Saylor tells Bill Barhydt, the CEO of crypto wealth management firm Abra, in a new interview that he was an early shareholder in Google, Facebook, and Twitter. He says he didn’t let Chinese regulations bother him back then and doesn’t plan to now. 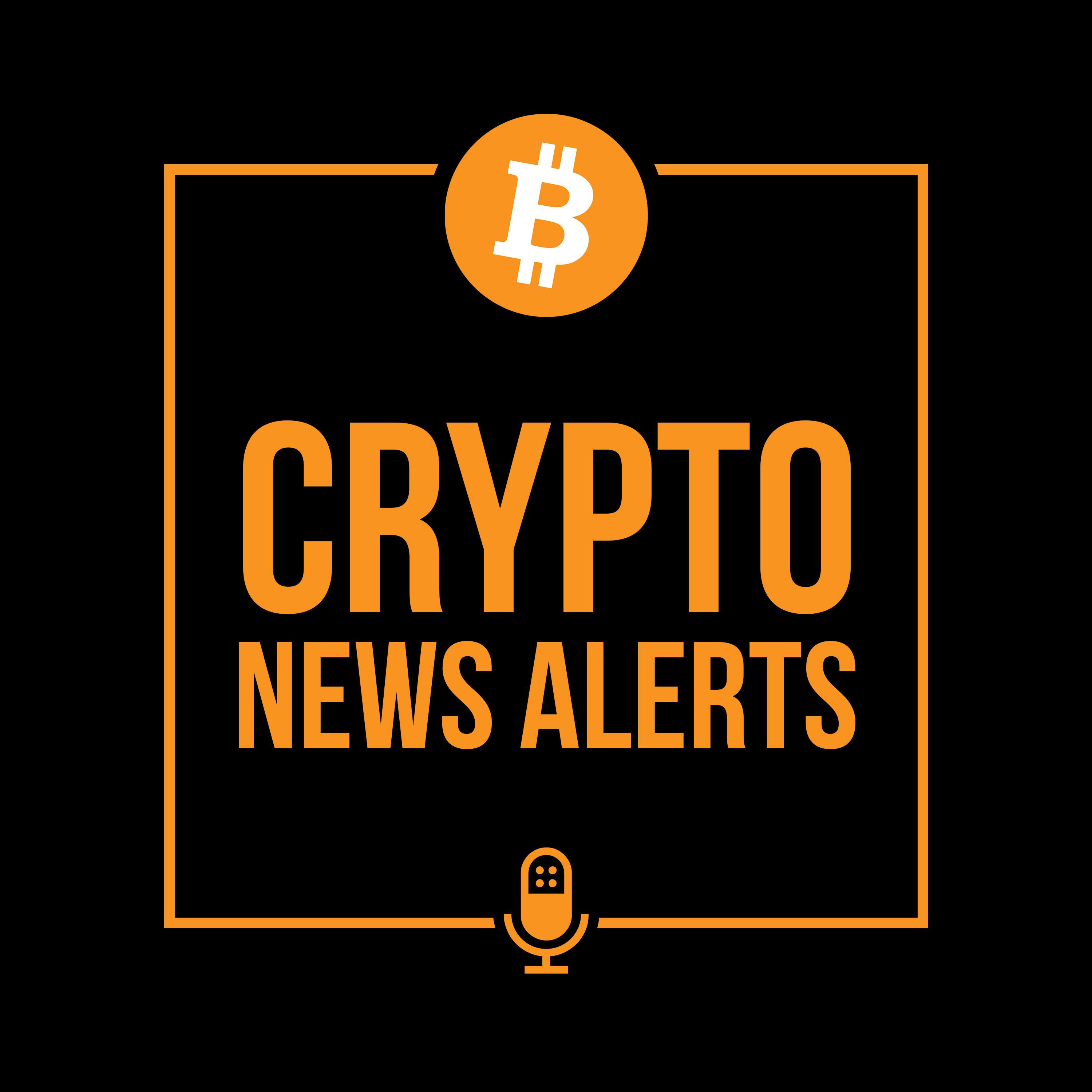 758: BITCOIN IS GEARING UP FOR $260K CYCLE PEAK IN DECEMBER!! PLAN B CLARIFIES NOVEMBER BTC PREDICTION!!