STEWART COPELAND, rightly regarded as one of the greatest rock drummers of all time, joins me on this episode to talk all about his career with The Police, their struggles to start with, the dynamics between him and Sting and what caused the friction, how the studio and song writing process evolved as the success built, the band's split at the height of their fame, their subsequent re-union tour almost 30 years later and what the relationship is like between the members today.

We also dive into Stewarts most recent work too, re-imagining The Police songs using an orchestra - and Stings reaction to this - a project about Italian witches involving Chrissie Hynde of the Pretenders and of course about the recent Taylor Hawkins Tribute Concert that Stewart performed at, at London's Wembley Stadium.

It's a fascinating conversation with Stewart pulling no punches, his charismatic personality on show at all times.

The Police were one of the biggest bands in the world in the 70's and 80's, the 3 members of the group, Stewart, Sting and Andy Summers, achieved incredible success during their short time together with 5 platinum selling albums between 1978 and 1983, 5 number 1 singles in the UK, multiple Grammy Award wins and ultimately induction into the Rock & Roll Hall of Fame in their first year of eligibility.

Also on the episode you'll hear my Top 5 songs from the Police and your thoughts on last week's Top 5 Pat Travers songs. 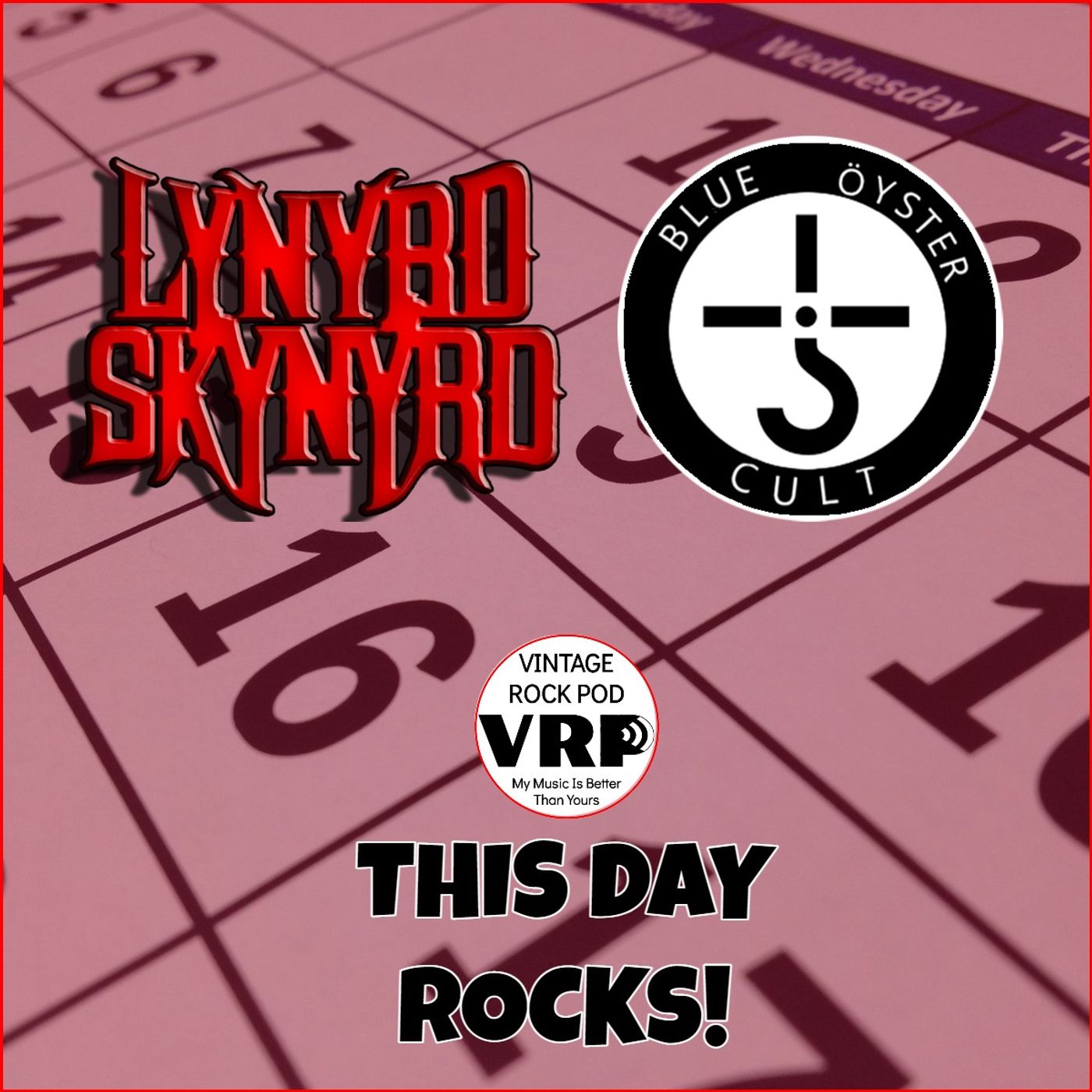 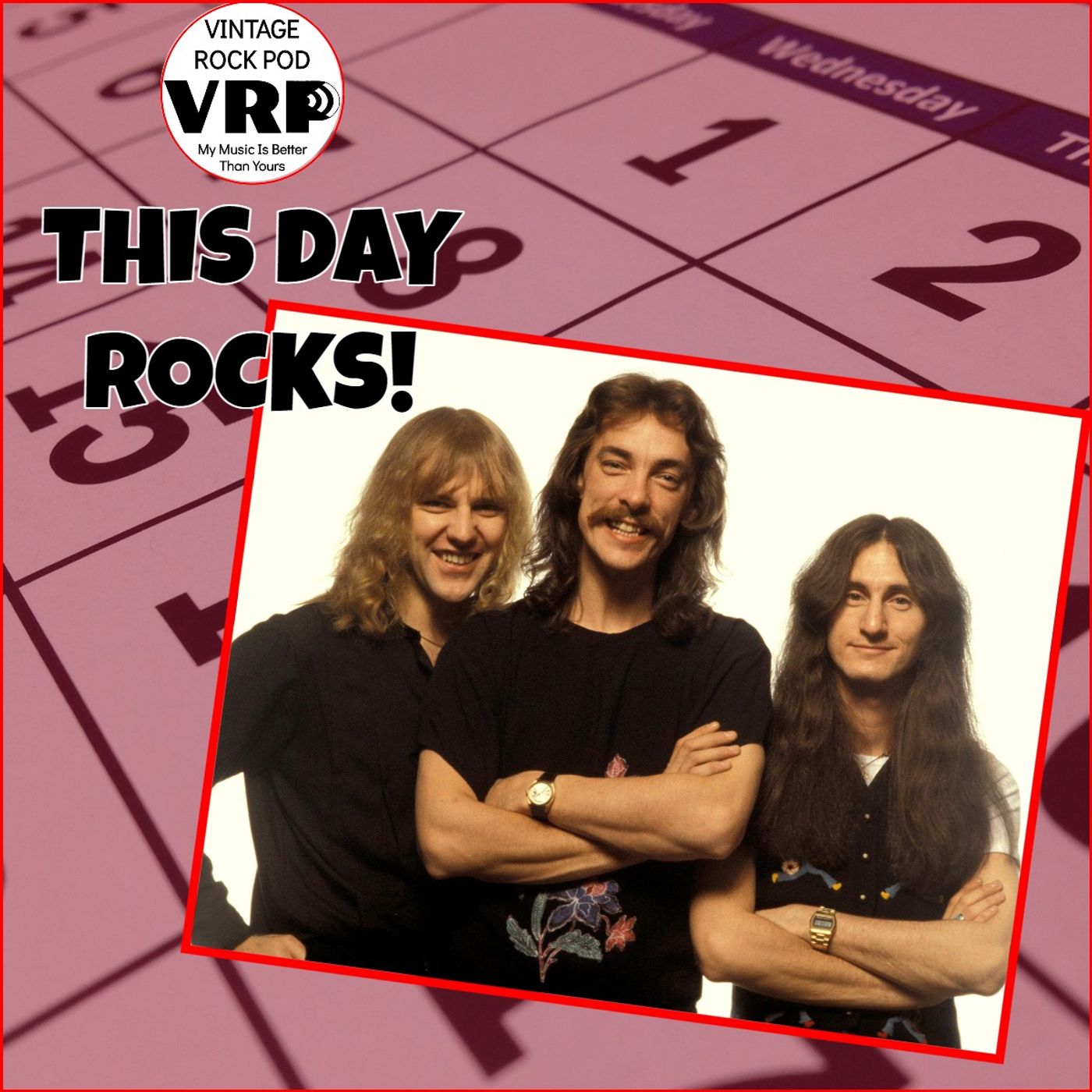 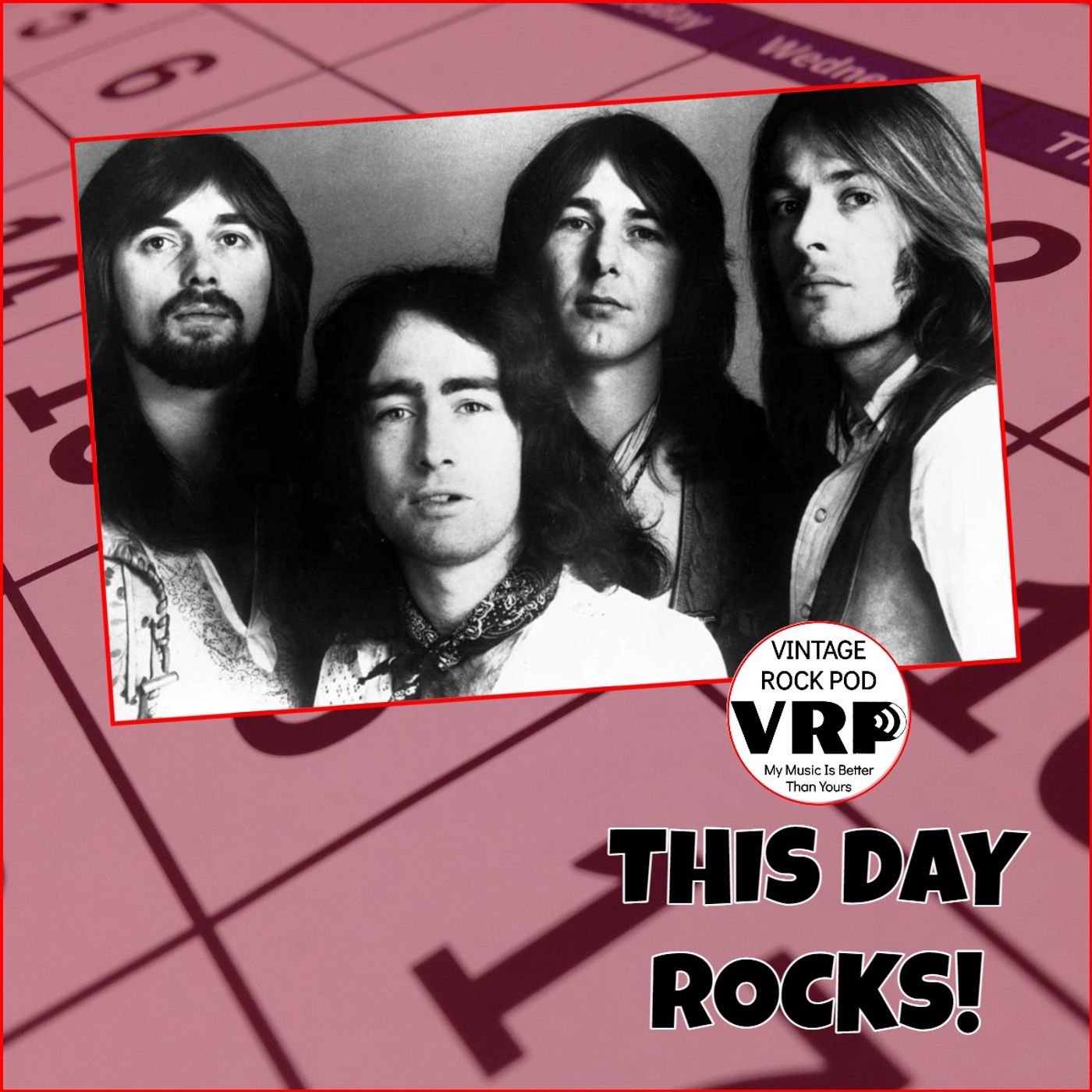 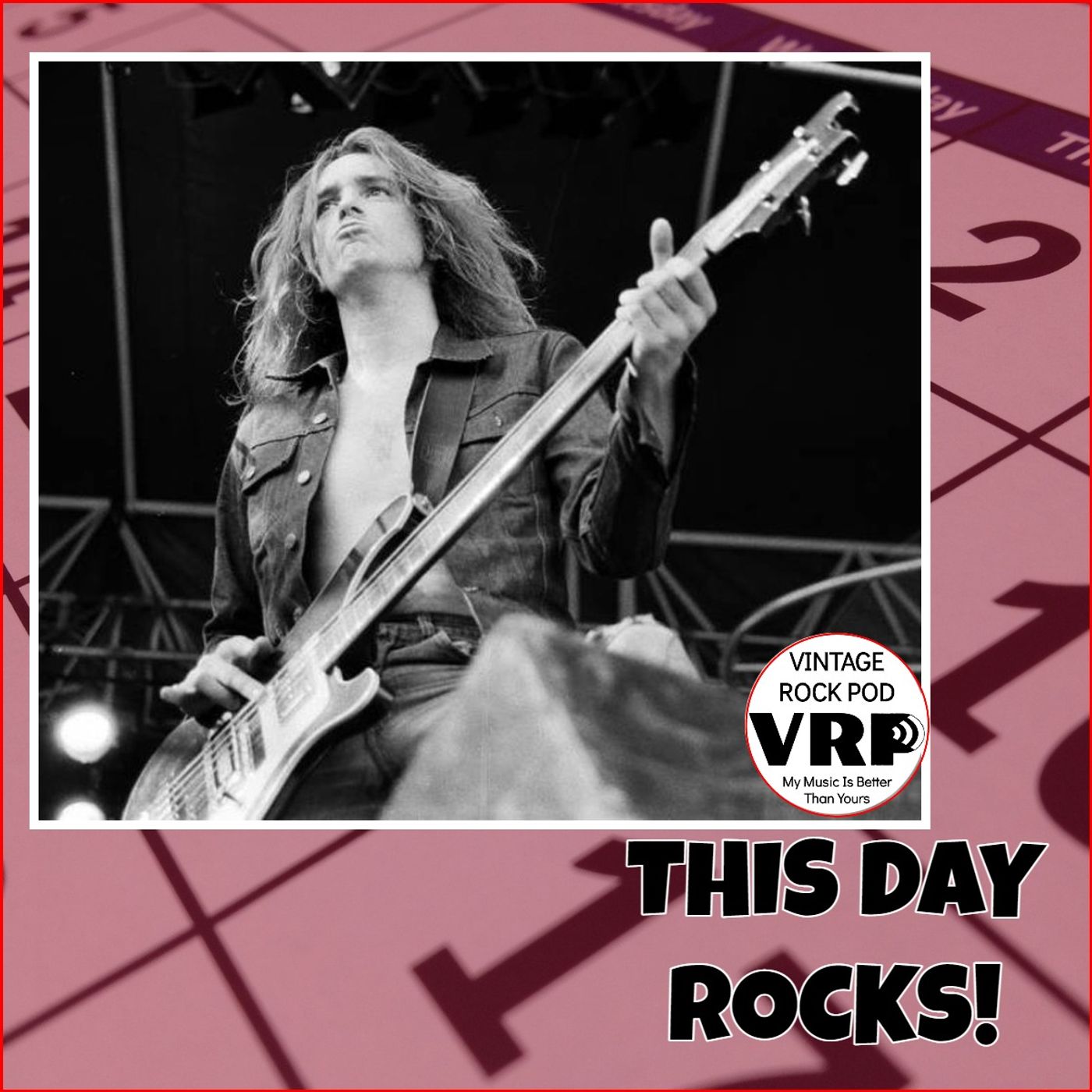 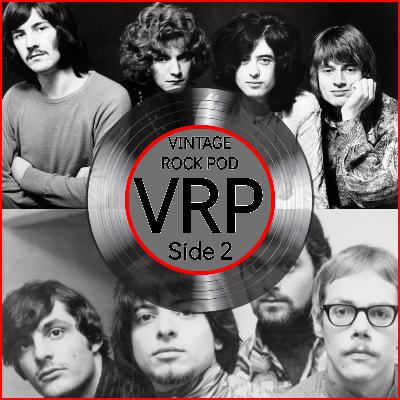 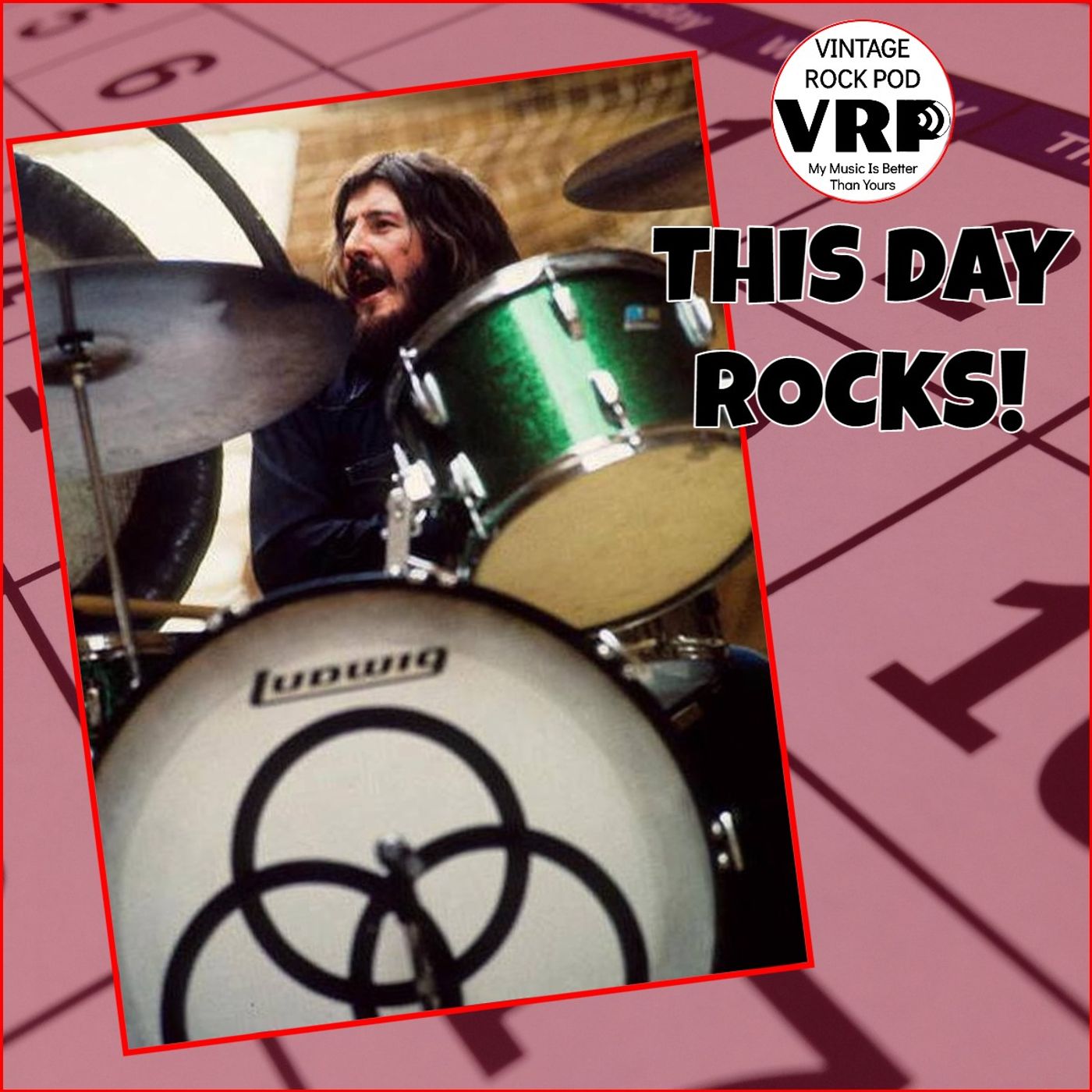 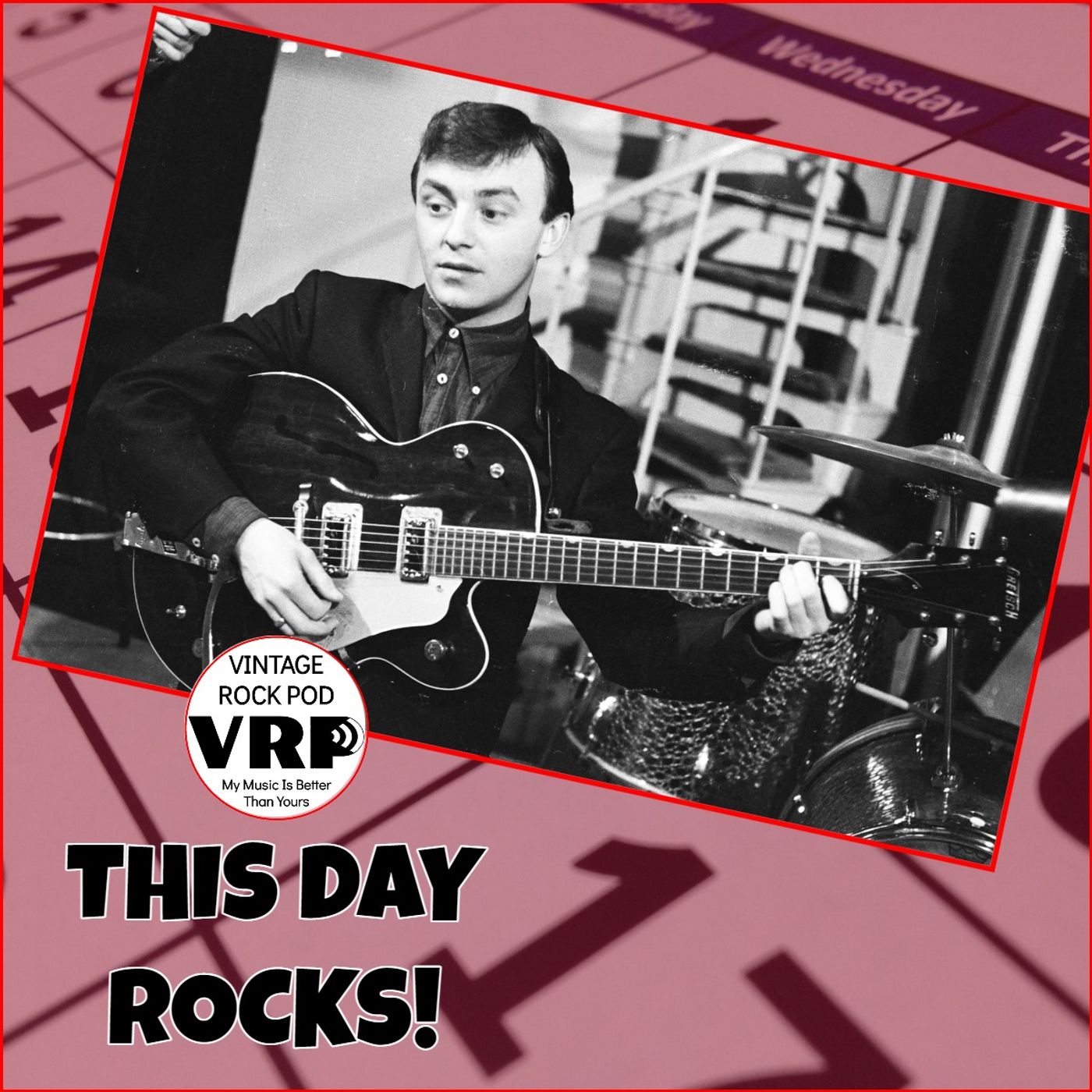 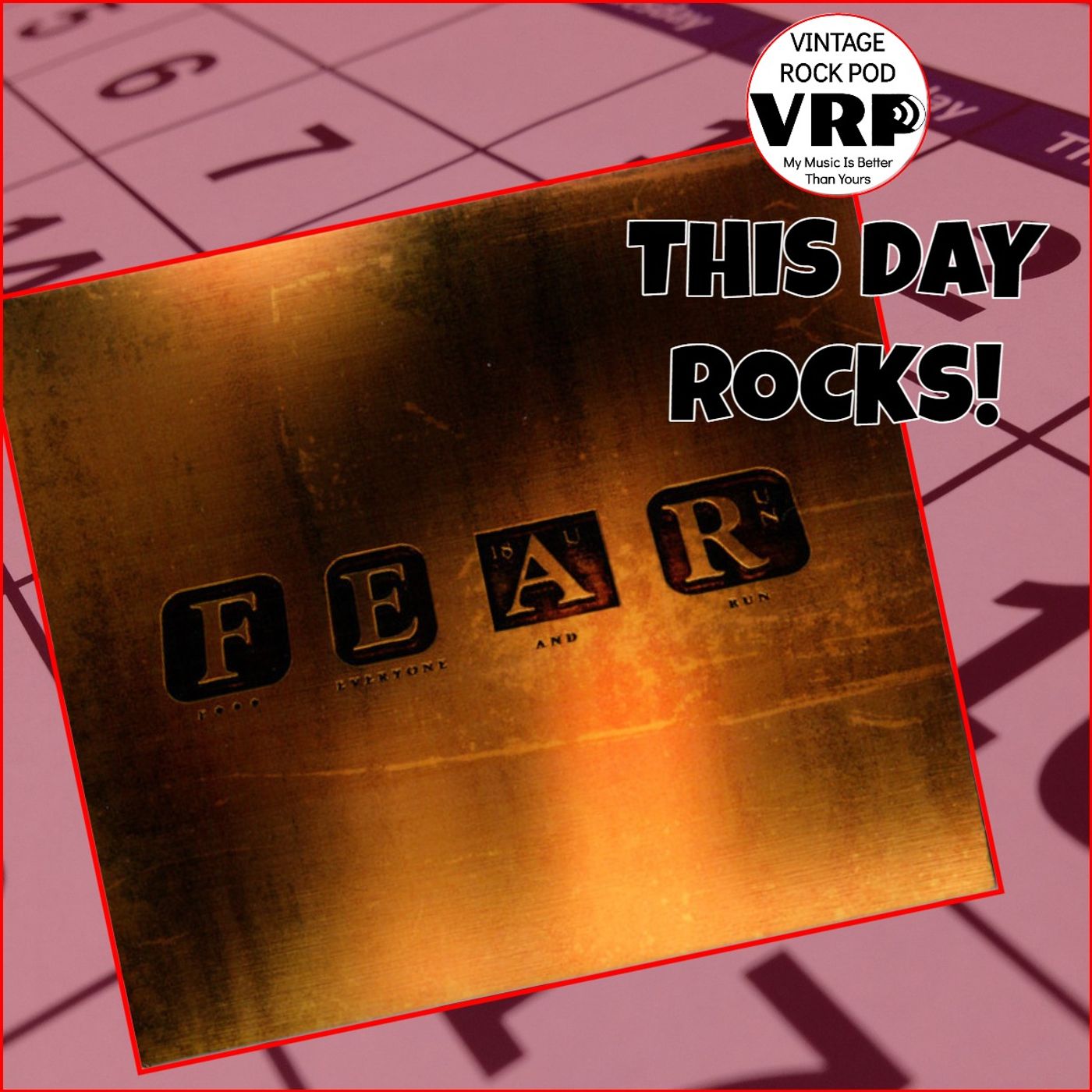 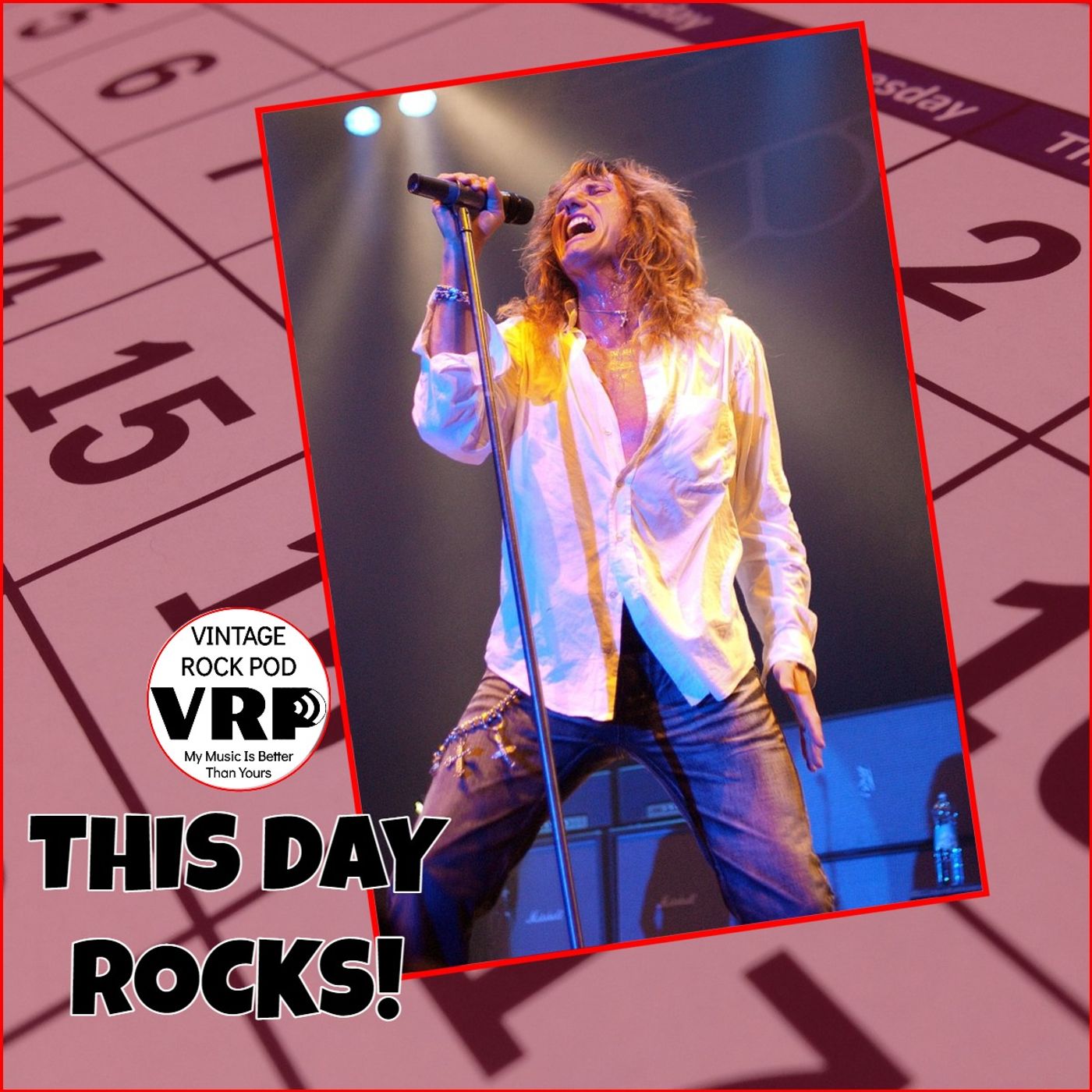 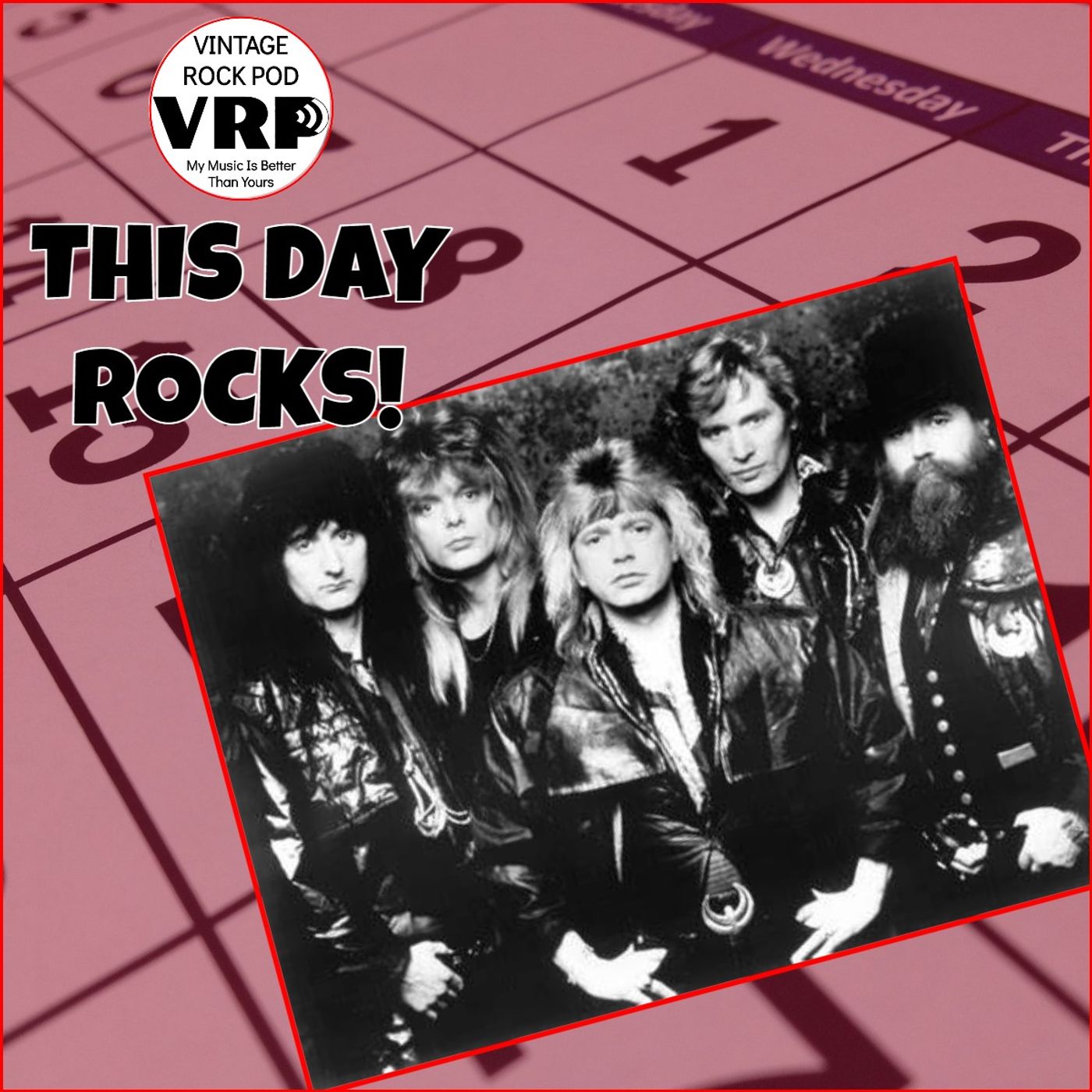 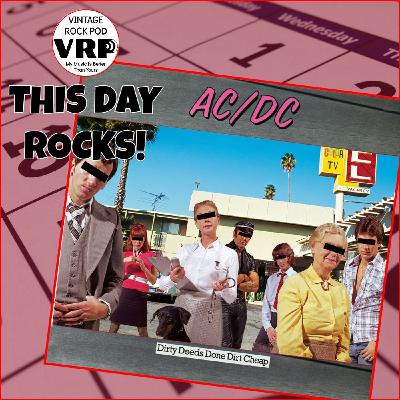 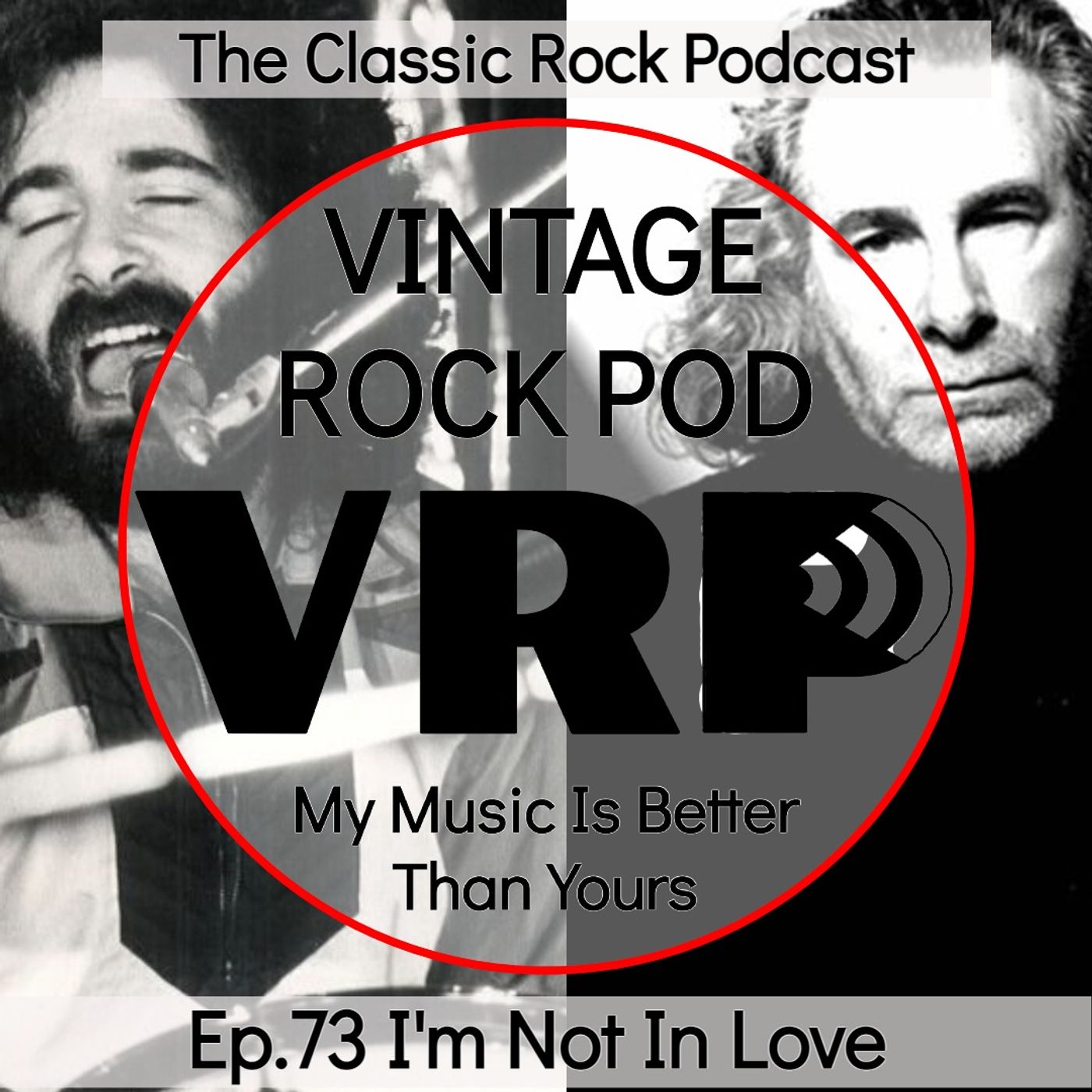 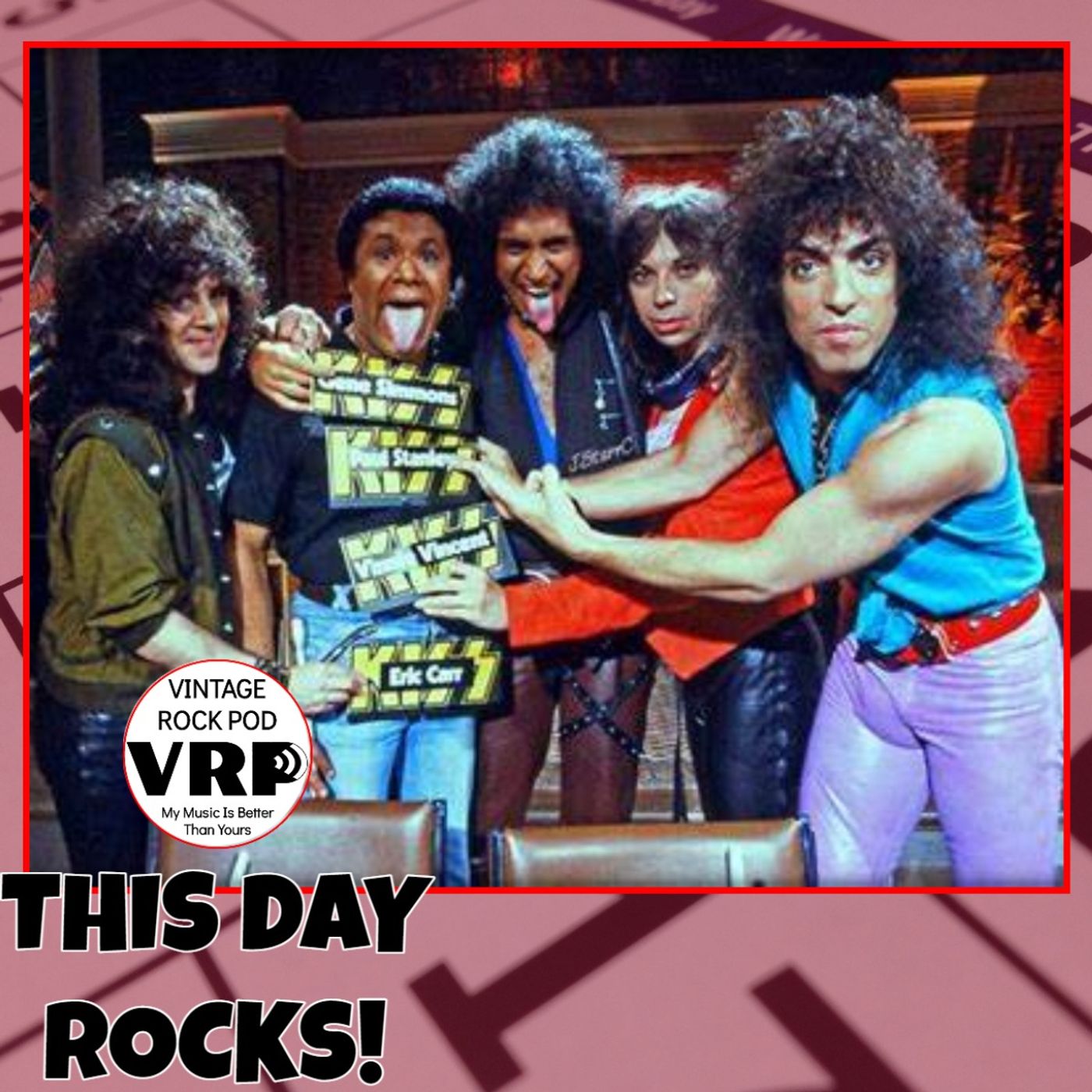 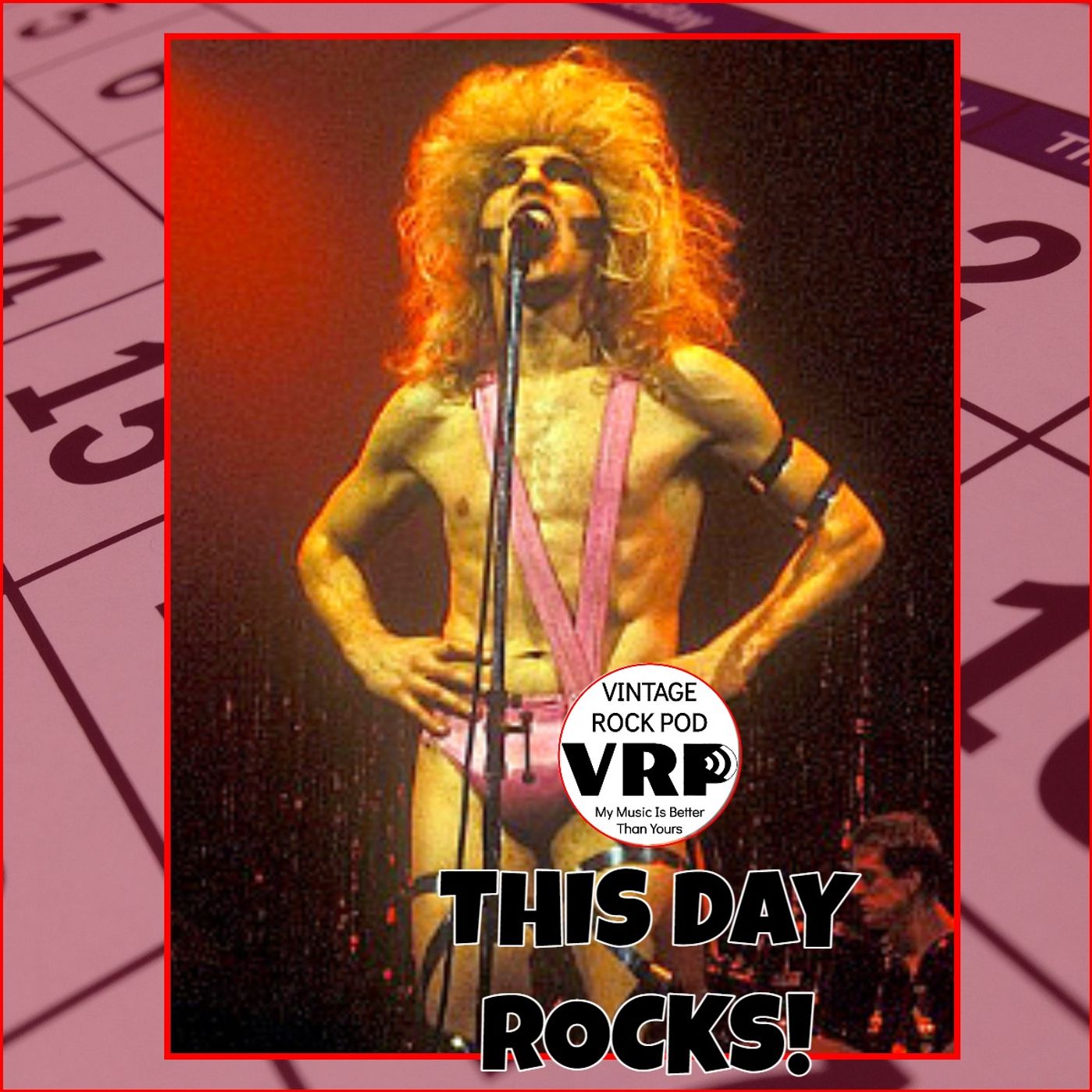 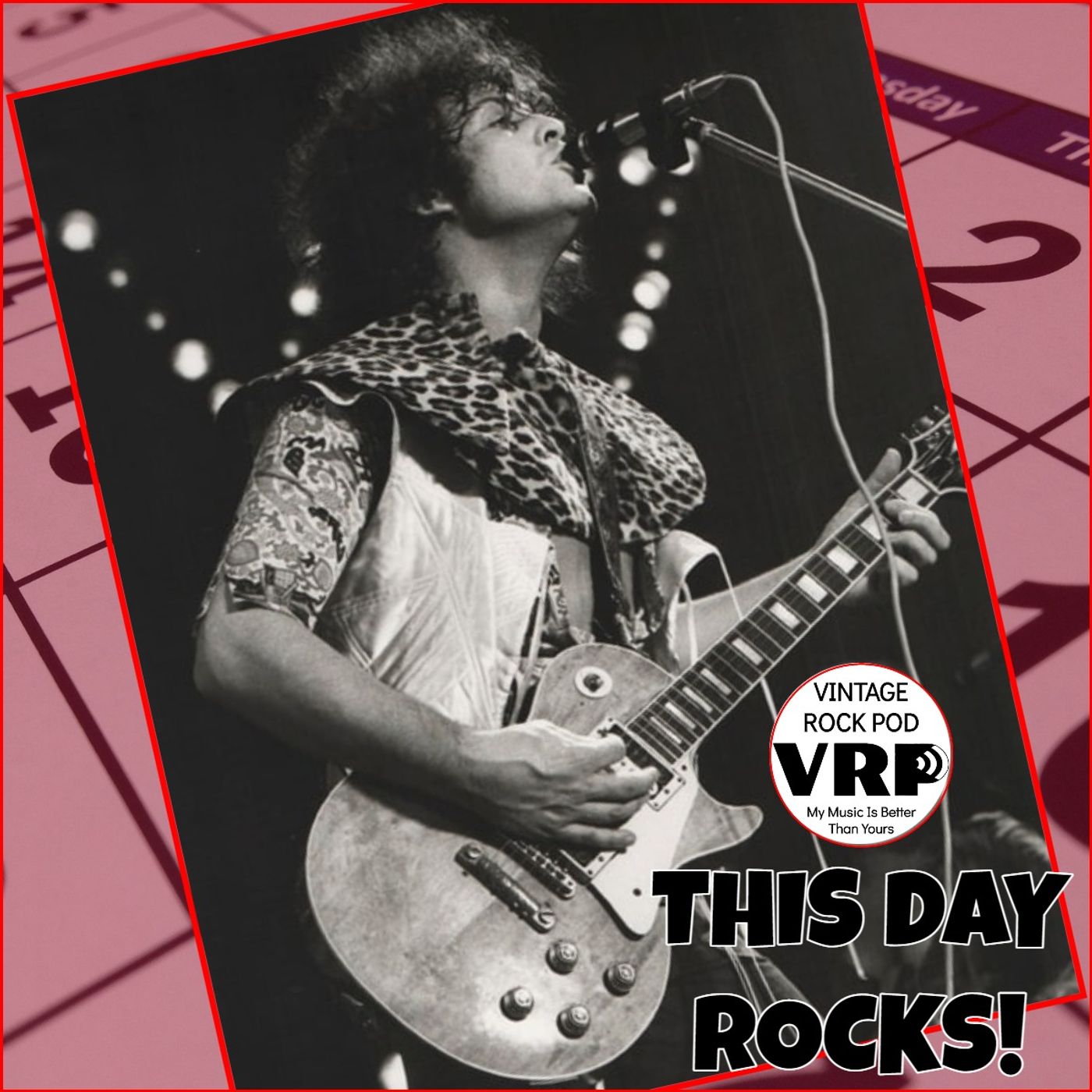 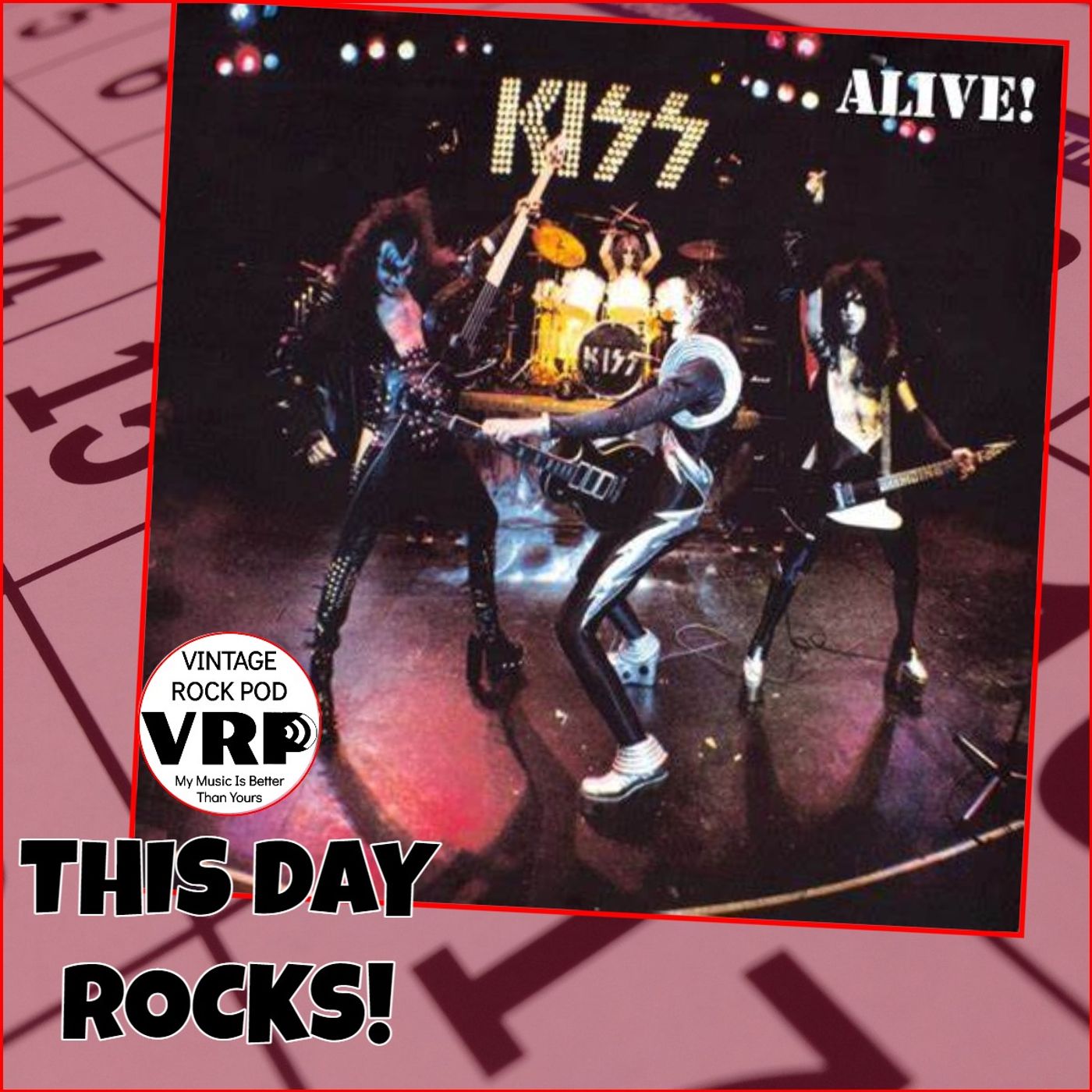 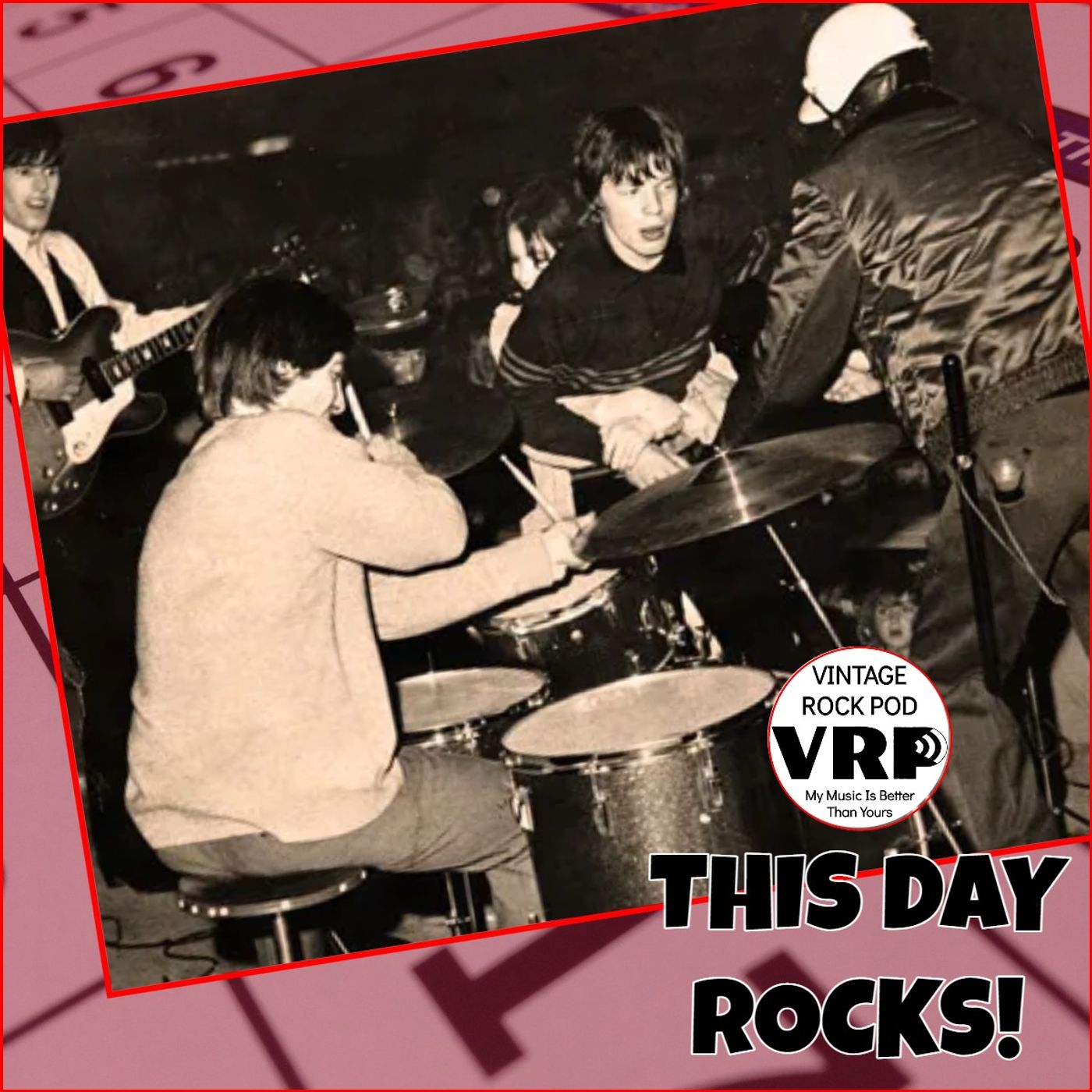 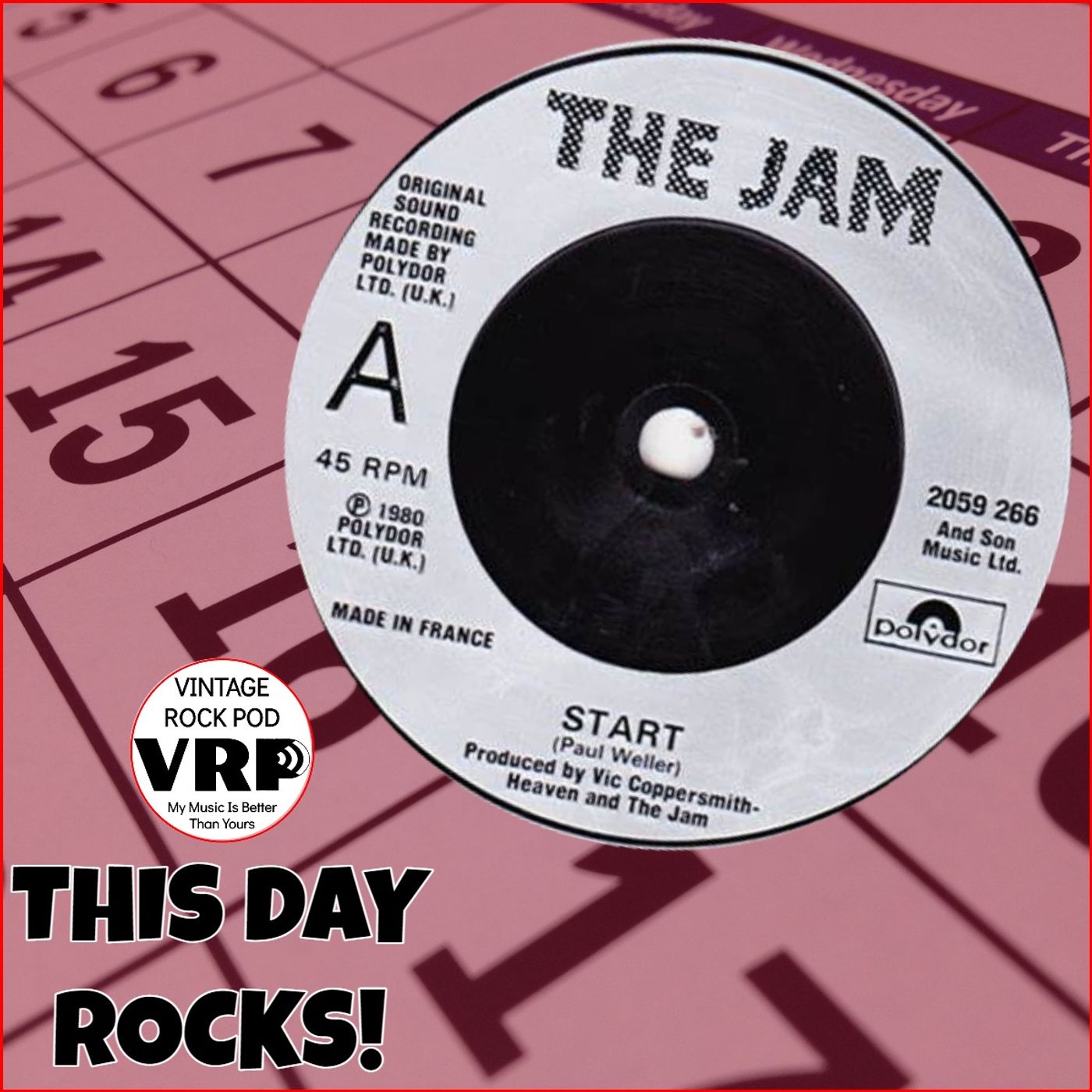 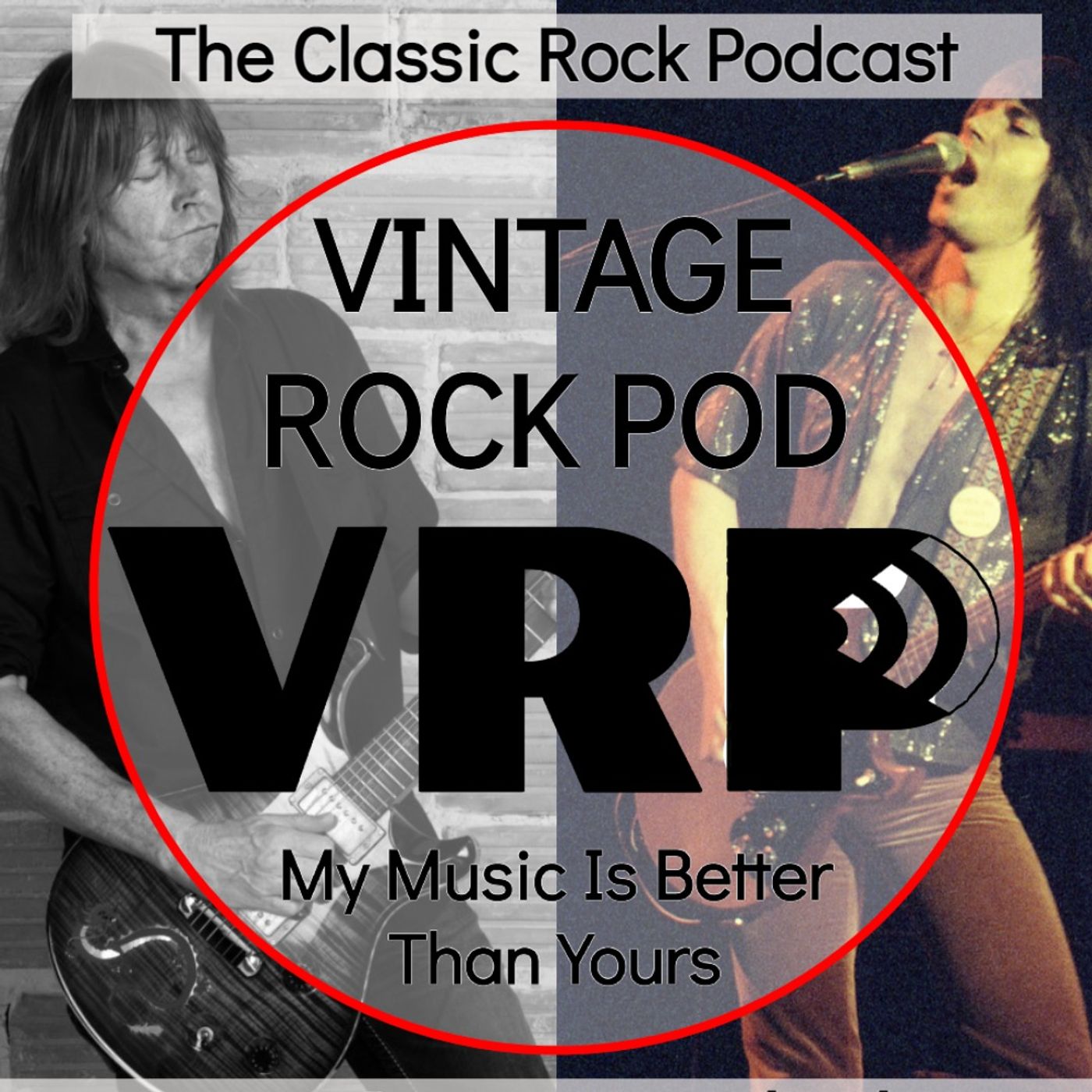