Please rate and subscribe to our podcast if you haven’t already!

In Episode 75, we are back after a week off celebrating Christmas and the turn to the new decade! We discuss Clint Eastwood’s ski day with Arnold Schwarzenegger and also give our thoughts on how “Cats: The Musical: The Movie” is getting worse and worse despite attempts to “improve it.”

In the Premiere Topic, Josh does a quick hit recap and instant reaction to the 2020 Golden Globes, which aired last night. Didn’t catch the show? Want to know who the big winners were? We’ve got you covered!

PLUS, in our teasers, Maureen recommends an easy to swallow Netflix show she just discovered and Josh recommends a British show that originally aired in 2013 but is now on Netflix. 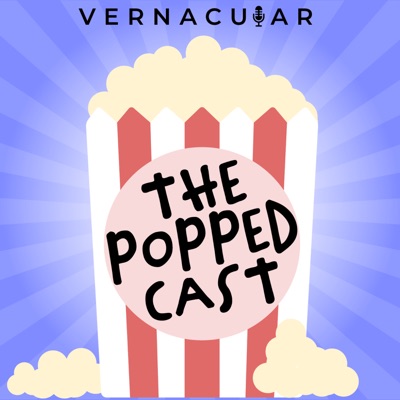