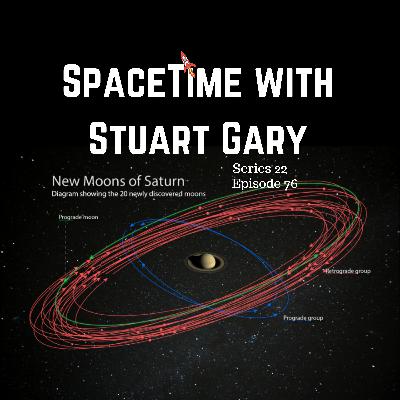 *Saturn surpasses Jupiter after the discovery of 20 new moons

Move over Jupiter; Saturn is the new moon king following the discovery of 20 new moons orbiting the ringed world.

About 466 Million years ago a pair of asteroids collided between the orbits of Mars and Jupiter.

*A summer without sunspots

The Sun is undergoing a remarkable period of sun-spotlessness.

Promoters claim the world’s first space hotel could be operational by 2025.

Beijing is yet to confirm reports that its new next-generation ChinaSat 18 telecommunications satellite has failed shortly after being placed in orbit.

A new issue of Australian Sky and Telescope magazine has hit the news-stands. This month’s cover story looks at the science of X-ray telescopes.

Another dramatic loss of arctic sea ice over the northern summer.

The prevalence of overweight dogs is markedly larger among overweight owners.

Sponsor Links: This episode of SpaceTime has been brought to you with the support of The Great Courses Plus...lifelong learning from the best in their field. To take up our special one month free trial offer, just go to www.thegreatcoursesplus.com/space

Would you prefer to have access to the special double episode, commercial-free version of SpaceTime? Help support the show, subscribe via Patreon....and share in the rewards. Details at www.patreon.com/spacetimewithstuartgary 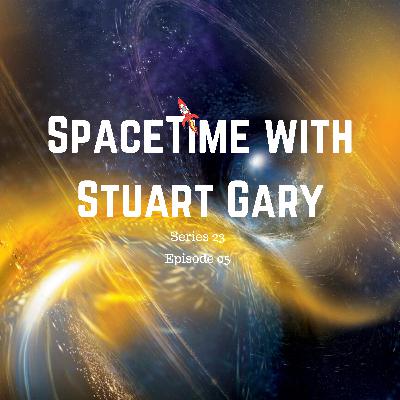 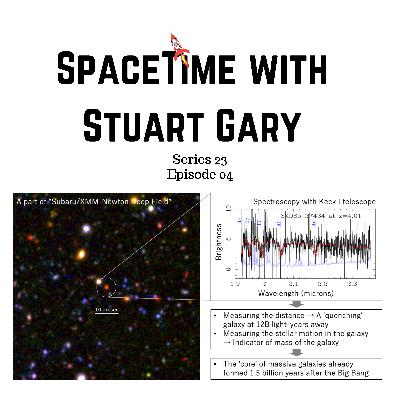 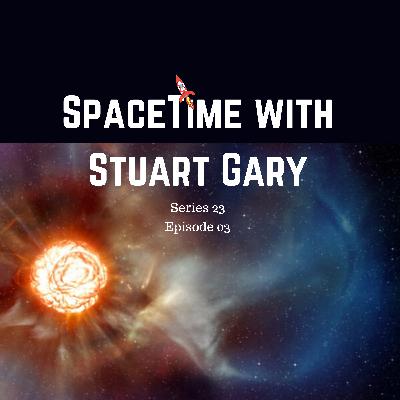 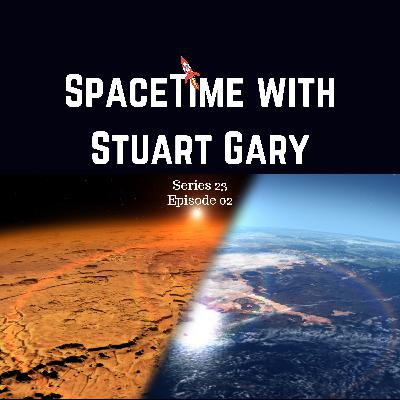 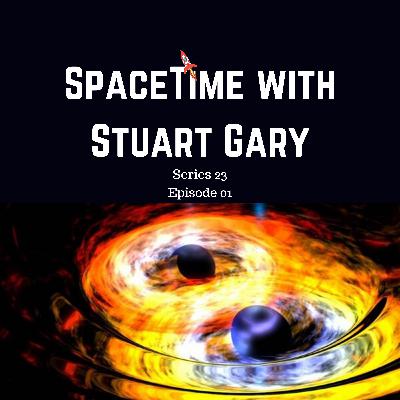 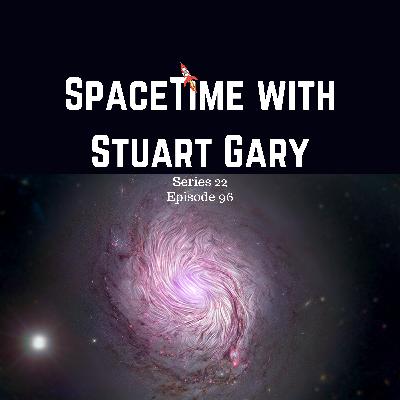 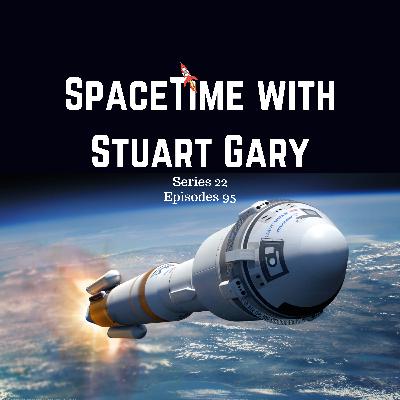 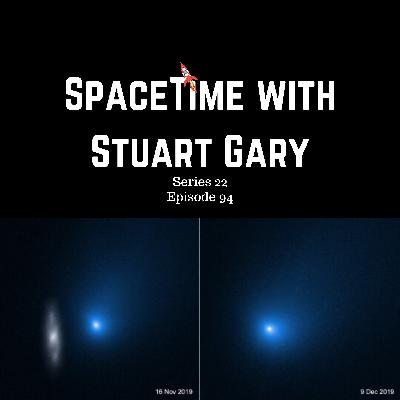 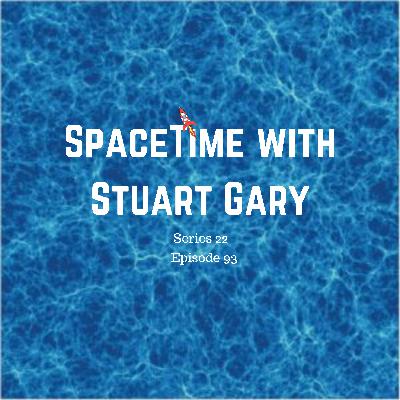 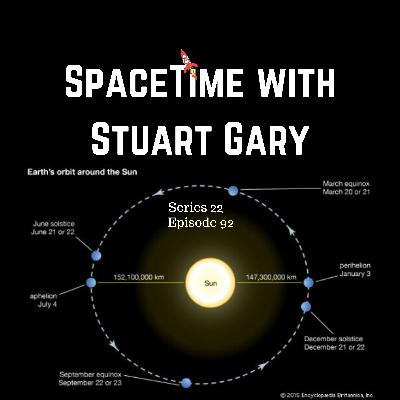 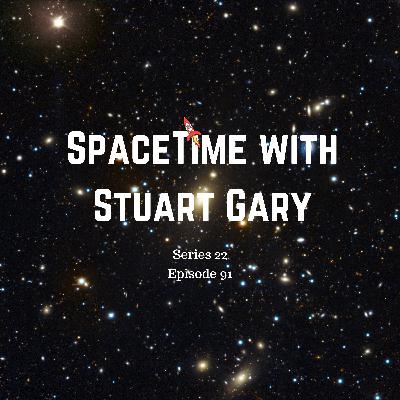 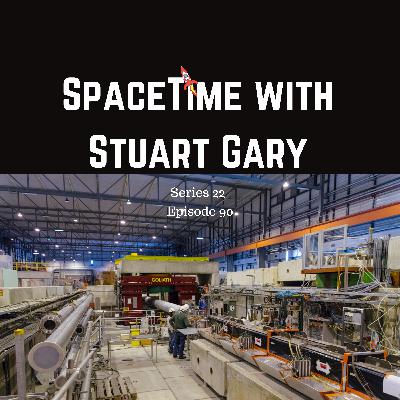 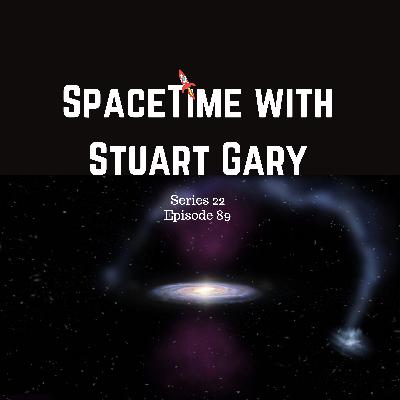 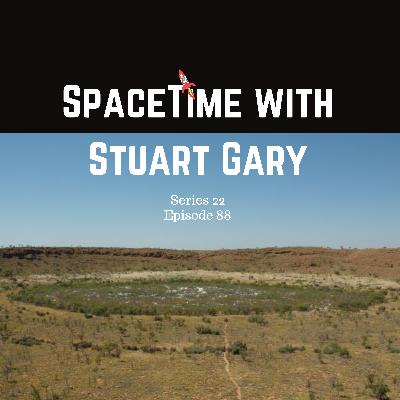 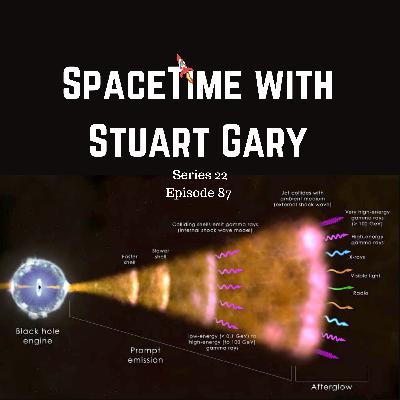 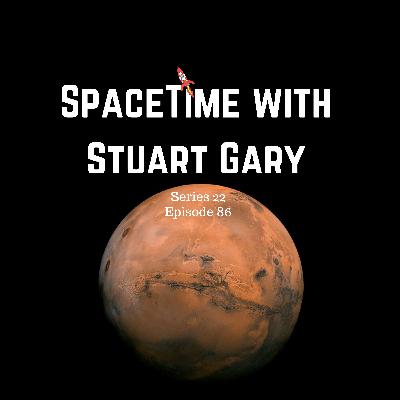 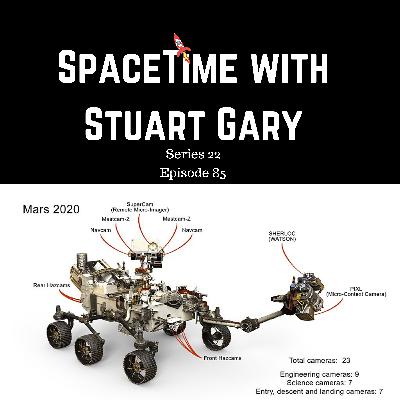 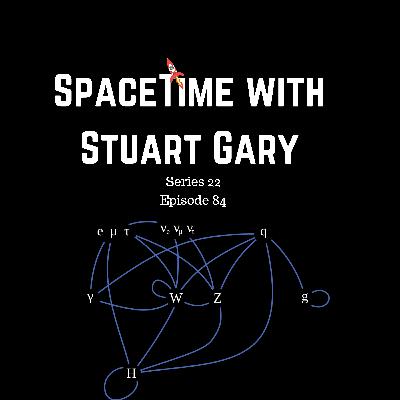 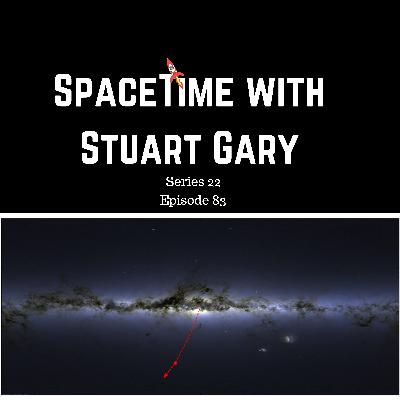