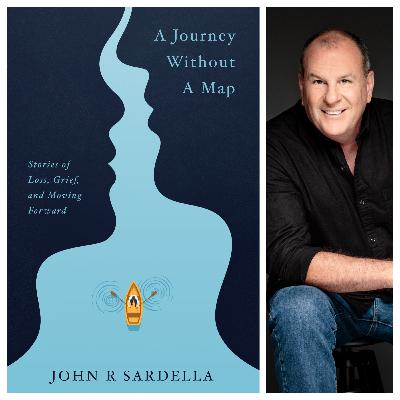 1. Grief is both a universal and individual feeling.
When John Sardella lost his wife, the feeling of grief and loss was overwhelmingly heavy on him. So heavy that he had to lean on others to get through it. A Journey Without A Map ​aims to help those going through their personal grief, while letting them know they’re not alone.
2. Every difficult day is an opportunity to keep going. ​It was a hard lesson for John Sardella to learn that life doesn’t stop when your own world comes crashing down. John says that even the hardest days without his wife are an opportunity to keep moving forward.
3.​ ​It’s not just support that’s important, it’s the consistency of support. ​Anyone who’s lost a loved one has experienced sympathy and support in the aftermath of loss, but John Sardella is quick to point out how quickly that goes away. There’s sympathy then silence. John suggests that the key to moving
forward is to seek out support to be there for you in between the sympathy and silence - for the life part.
4. It’s going to be okay. ​John Sardella will be the first to tell you that you don’t stop grieving the loss of a spouse/best friend/mother, but years after losing his rock, he can tell you that it’s going to be okay. John says that his grief will always be there, but it changes with time making it easier to move forward.
A Journey Without A Map​ on Amazon​ ​ / Release Date: February 25, 2020 / Lioncrest Publishing Book Description
After twenty-seven years of marriage, John Sardella lost the love of his life when his wife, Margaret, passed away following a seven-year battle with cancer. John looked for a book that would give him space for his pain and inspire him to move forward, but all he found were clinical books written by psychologists. That was John’s motivation to write ​this​ book and share how he worked through the grieving process in the hopes of reminding others not only that they are not alone, but also that they will be okay.
A Journey Without a Map​ gives you permission to not only feel those real and true feelings you have, but also permission to move forward. Sharing stories that span from Margaret’s battle with cancer to her funeral and John’s life since, John demonstrates the power of connection and shows that with the proper perspective, you can still live life to its fullest extent. You can get back to being the person you’re capable of being—John wants to help you get there. JOHN SARDELLA is the author of two previous books: ​How to Start a Successful Youth Lacrosse Program​ and ​L is for Lacrosse: An ABC Book​. John’s professional career was spent in the Liverpool CSD. He was a teacher for sixteen years and a principal for fifteen years. He is now retired and enjoys spending his time writing, golfing, and being with family and friends. John resides in Liverpool, New York, and Naples, Florida. His kids are all grown, and John still sees them often. You can find John on Twitter @sardella_john, connect via email at ajourneywithoutamap@gmail.com, or visit johnsardella.com.

Send in a voice message: https://anchor.fm/deathdialogues/message
Comments
In Channel 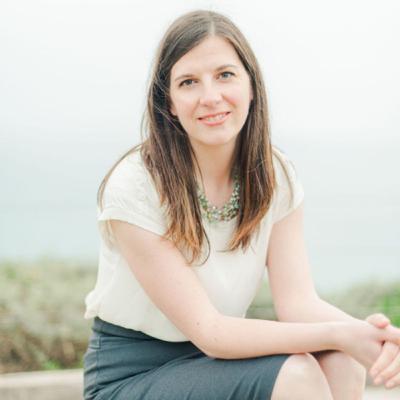 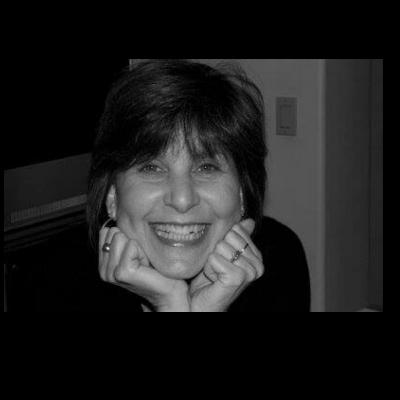 77. The Heart of a Grieving Child: Grief & Grits 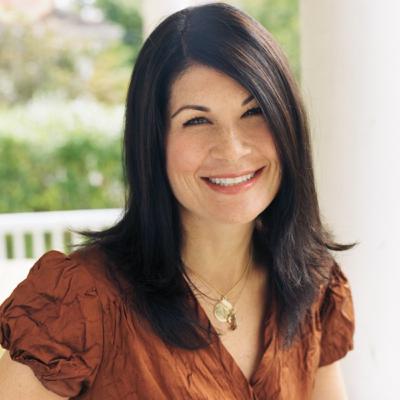 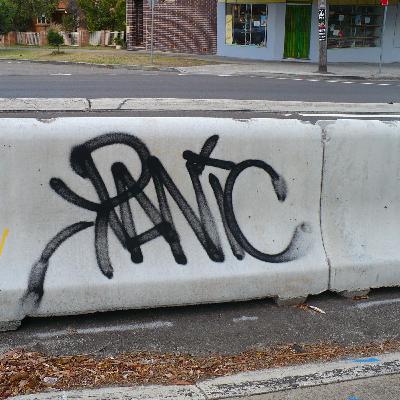 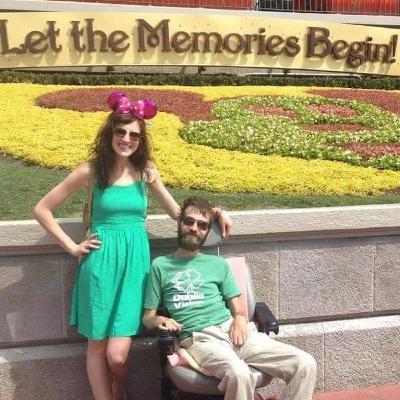 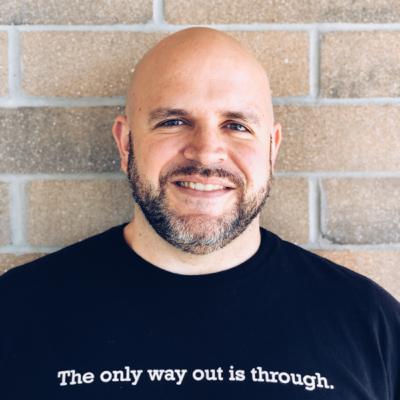 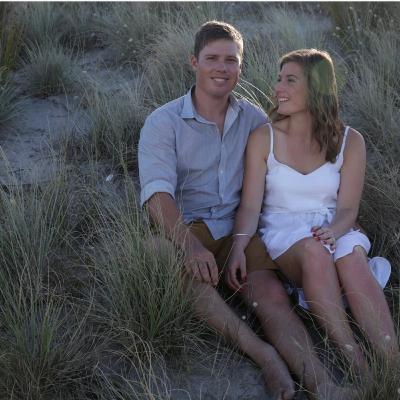 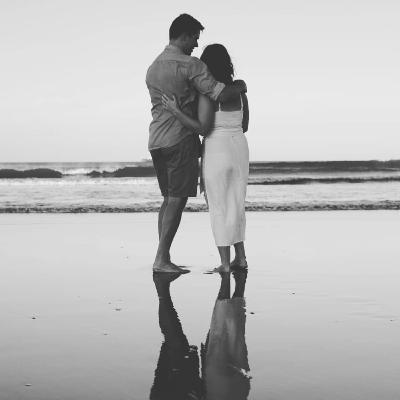 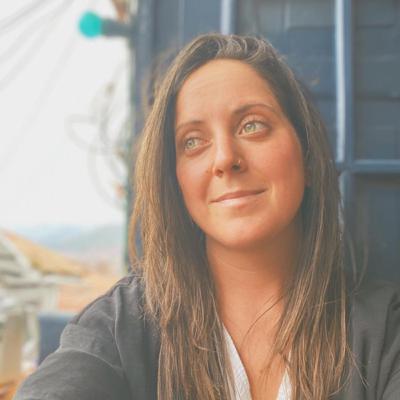 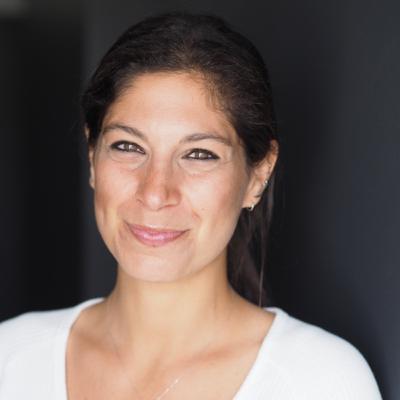 70. Marisa Meddin: letters from beyond— Part 2 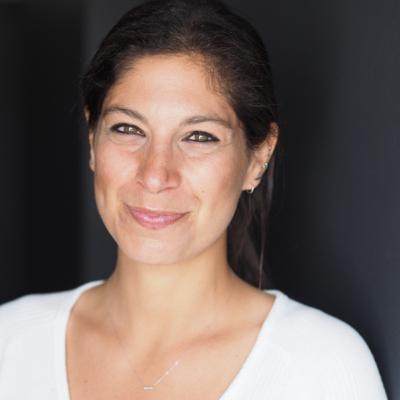 69. Marisa Meddin: letters from beyond— Part 1 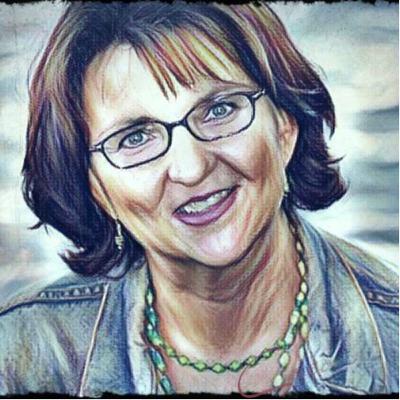 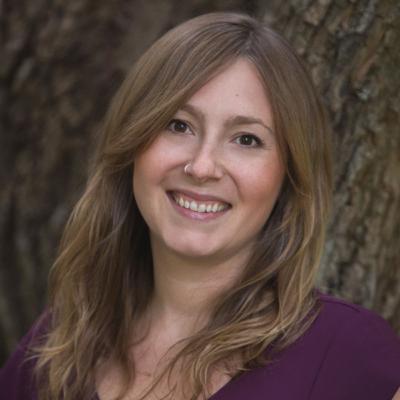 68. Shauna Janz: Death of a Grasshopper— grief as initiation to life 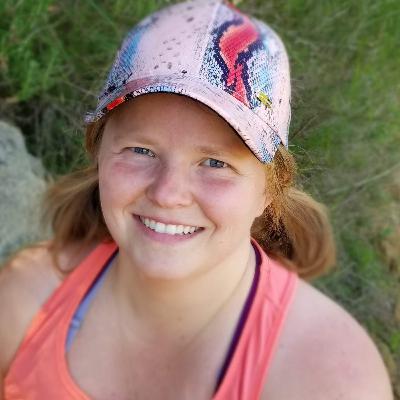 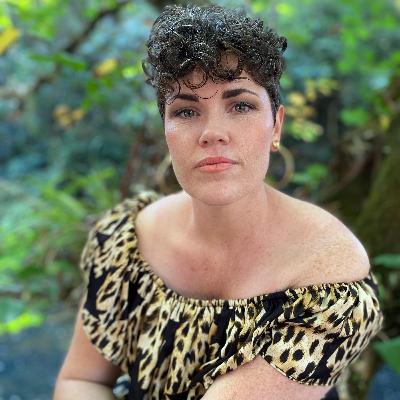 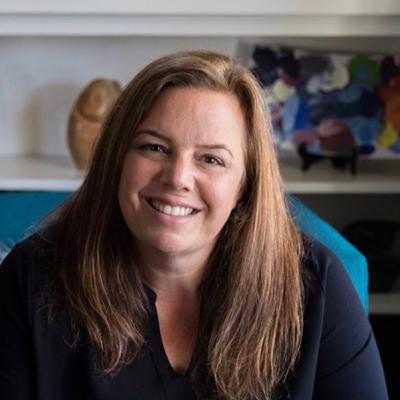 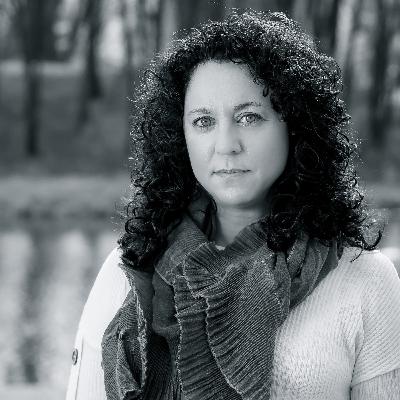 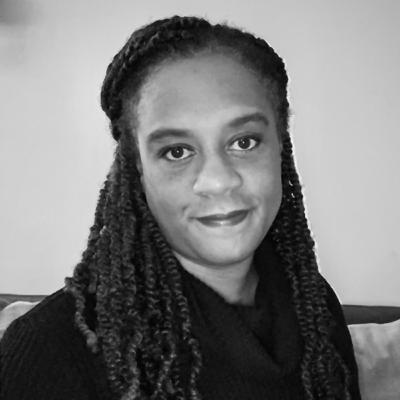 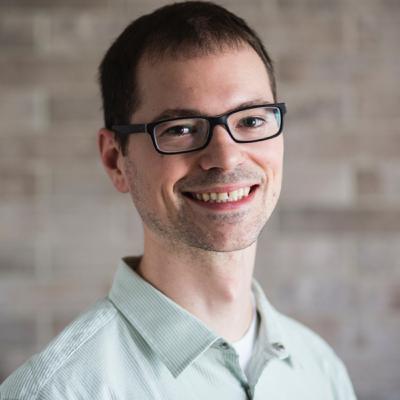