Brentford played their final friendly of pre-season against Valencia at New Griffin Park. And an entertaining contest it was in front of 10,000 fans as Brentford grappled with VAR, disallowed goals and coming from behind to despatch their Spanish rivals 793: European Champions (not Leeds) Next Up for Brentford - Pre-Match Podcast With Chelsea Fancast 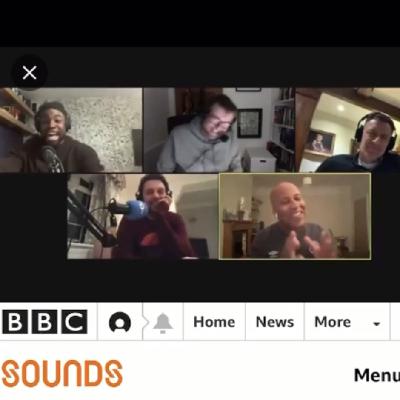 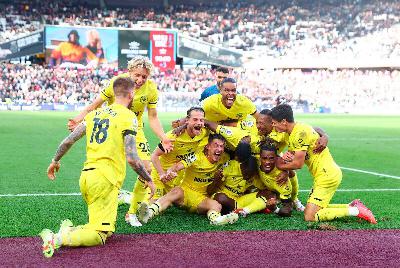 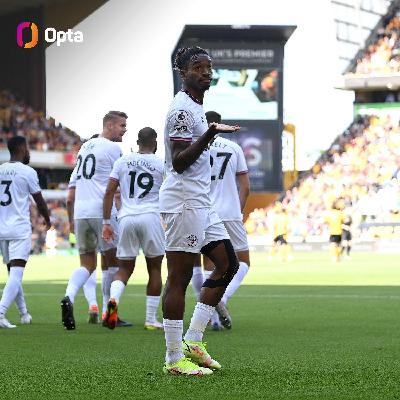 781: Brentford 0 Brighton 1 - Post-Match Podcast From The Stands and Pub 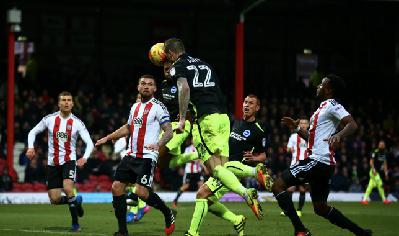 779: Brentford Prove to be Tough Match for Aston Villa - The Beesotted Weekend Review