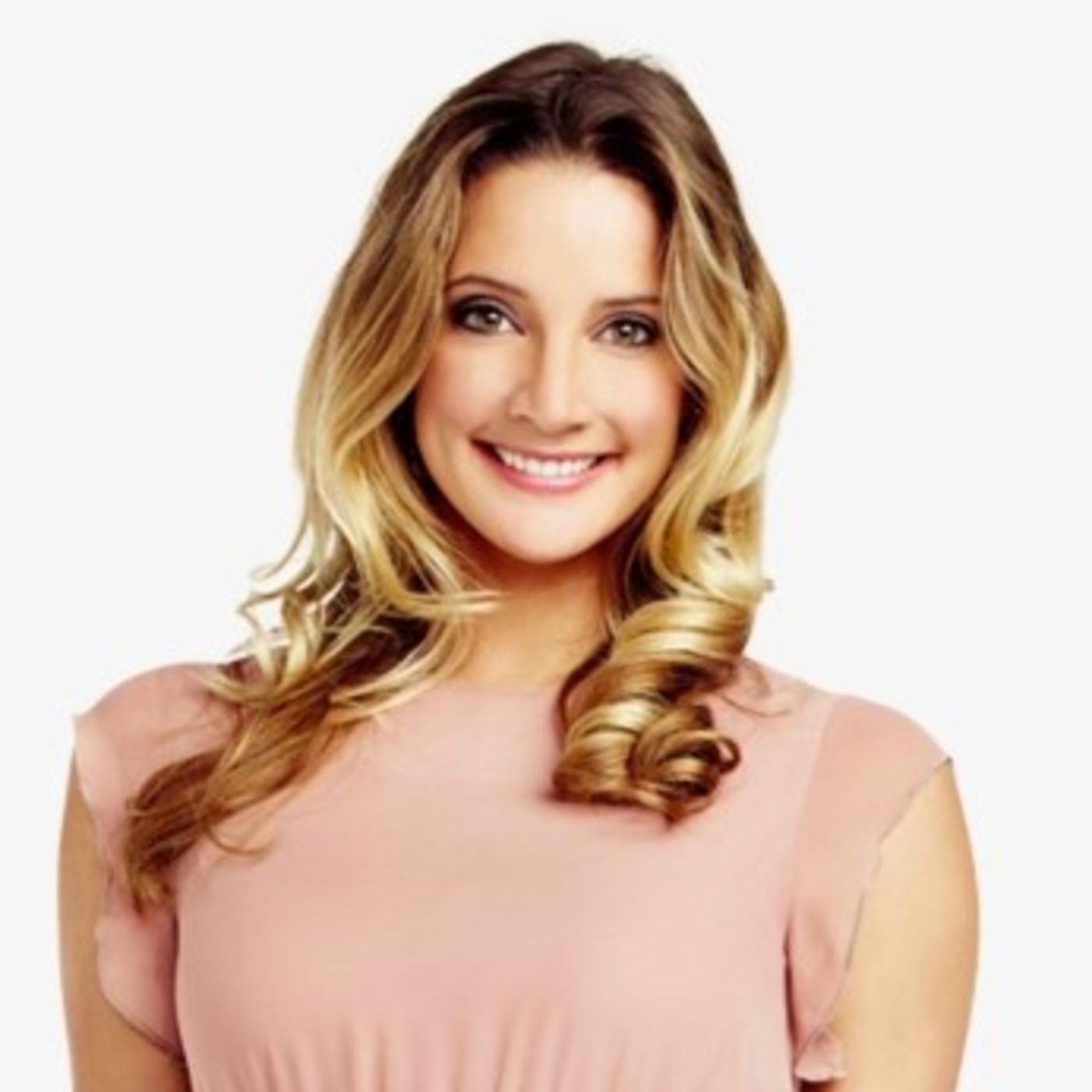 Hermione Way is a new media journalist, Reality TV personality, and entrepreneur. Hermione started Newspepper, an internet video production company and worked as video correspondent for The Next Web. Hermione was also a featured cast member, along with her brother, Ben Way, on Start-Ups: Silicon Valley, a reality show on Bravo.

Hermione Way has been named one of Business Insider "The 100 Most Influential Tech Women on Twitter" in 2014.

Interview is recorded at sTARTUp Day 2020. 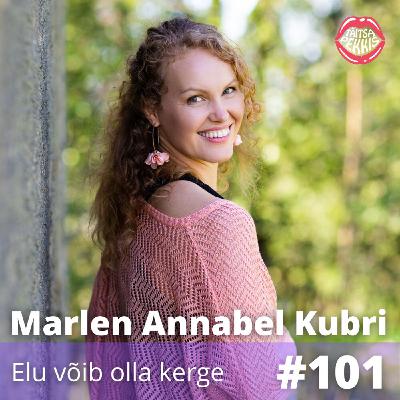 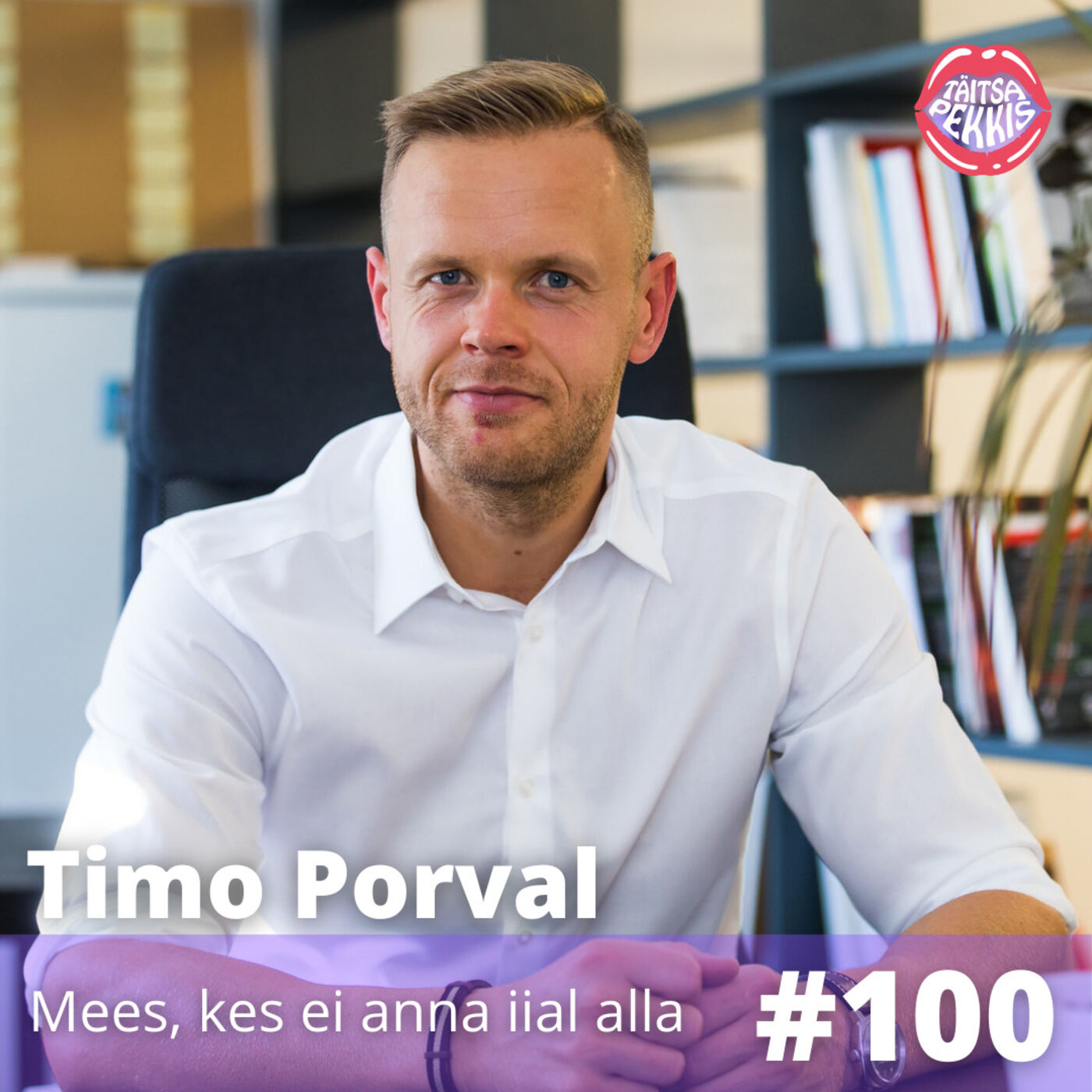 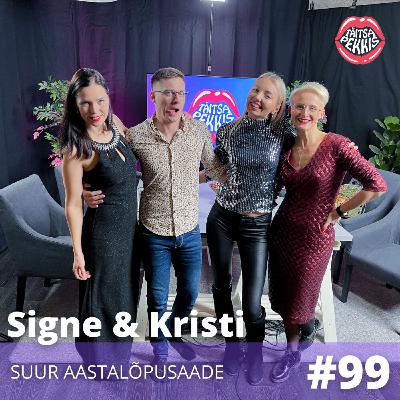 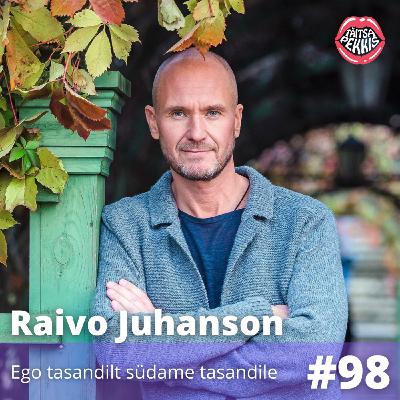 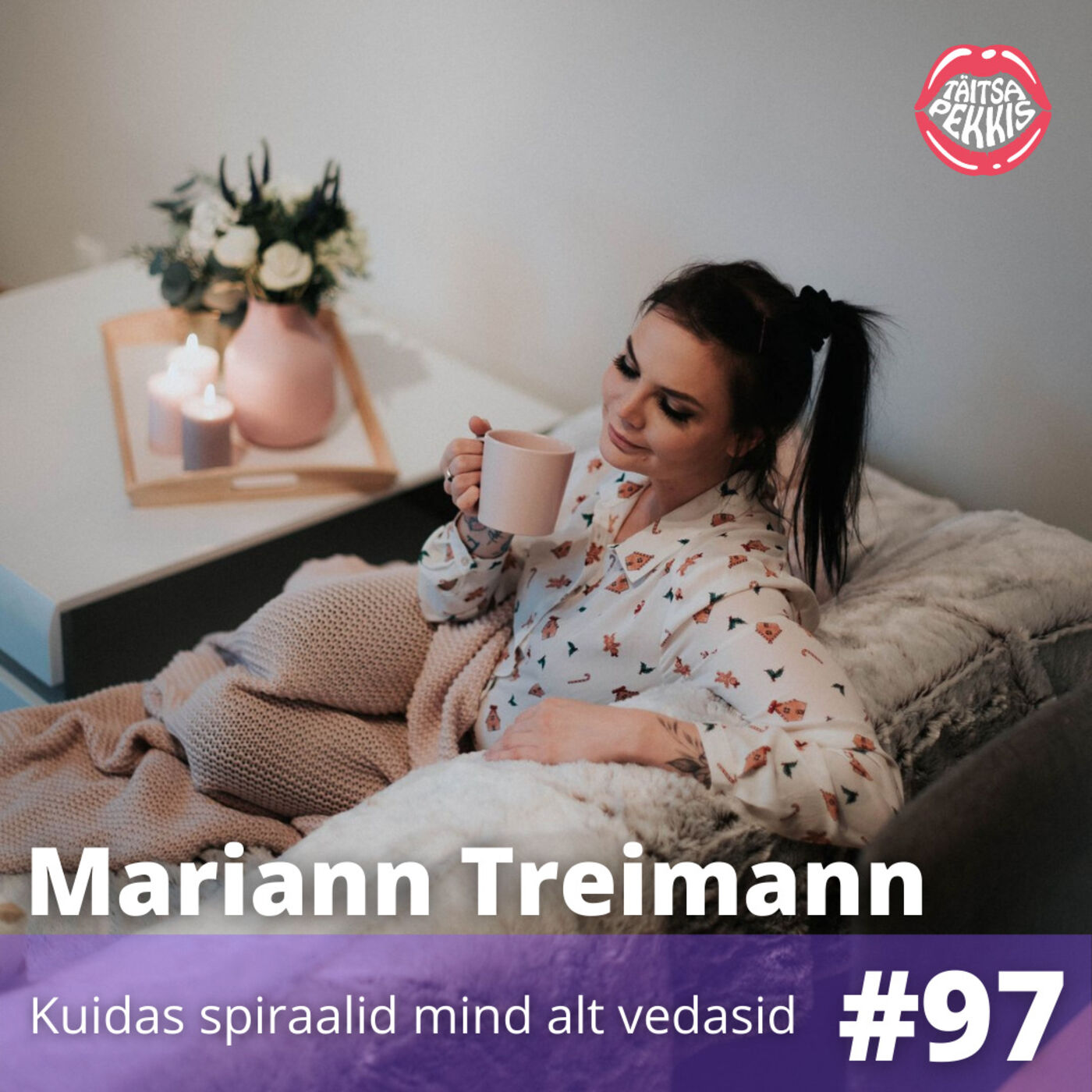 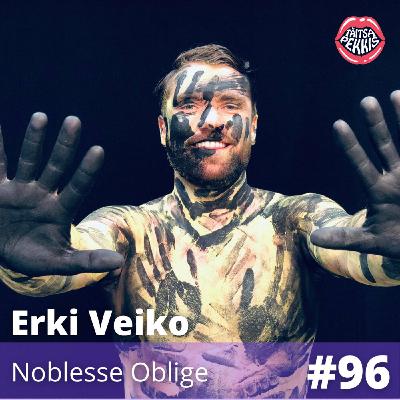 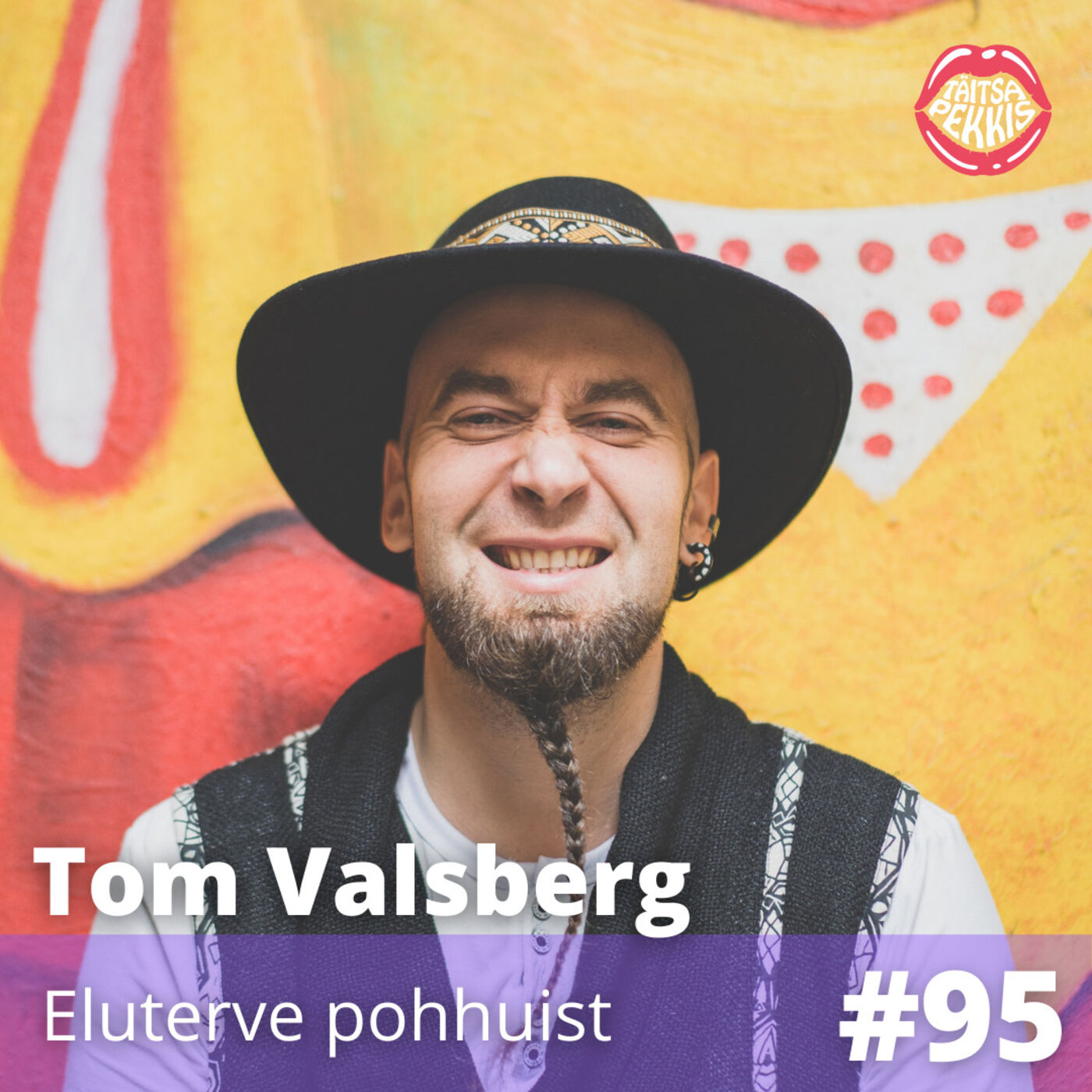 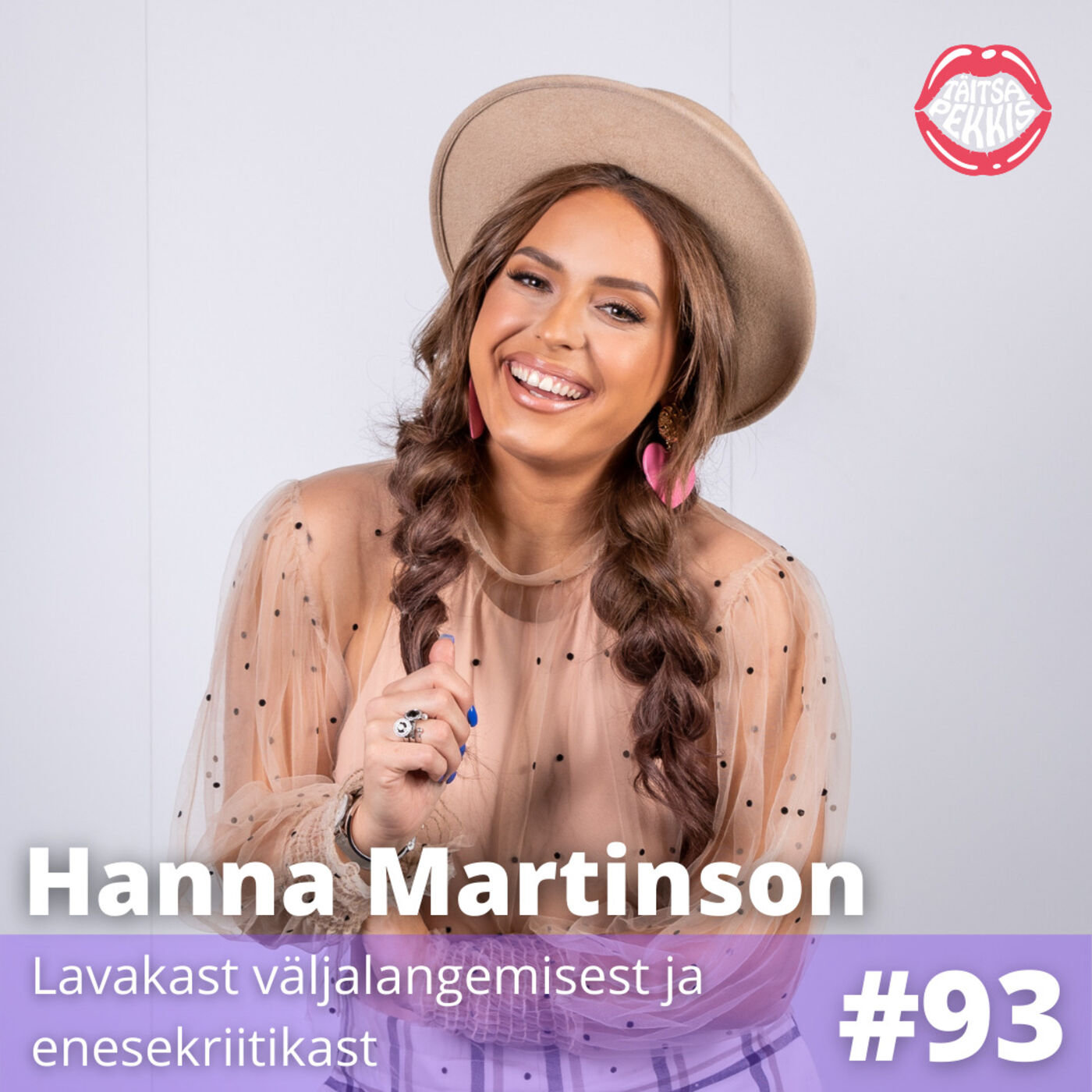 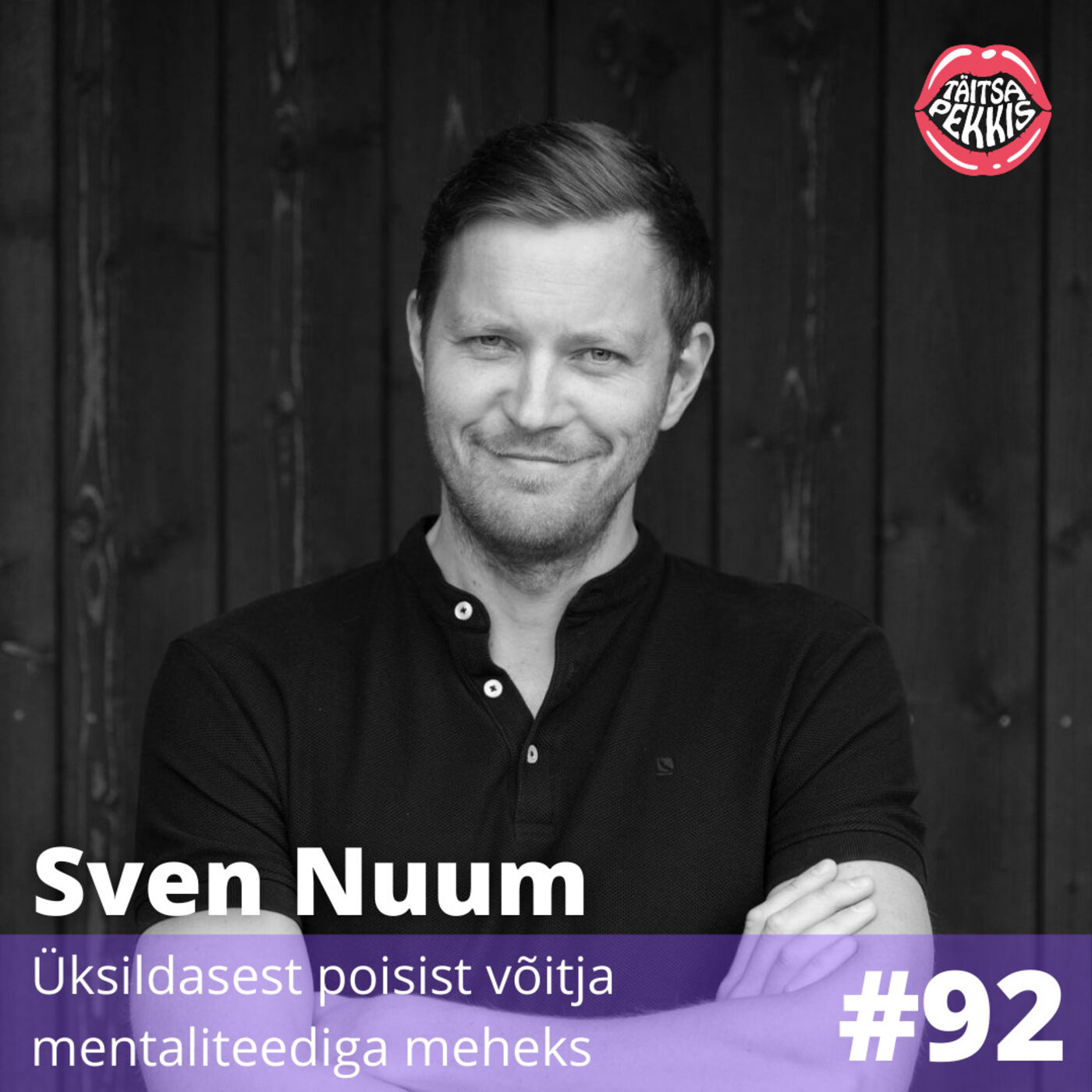 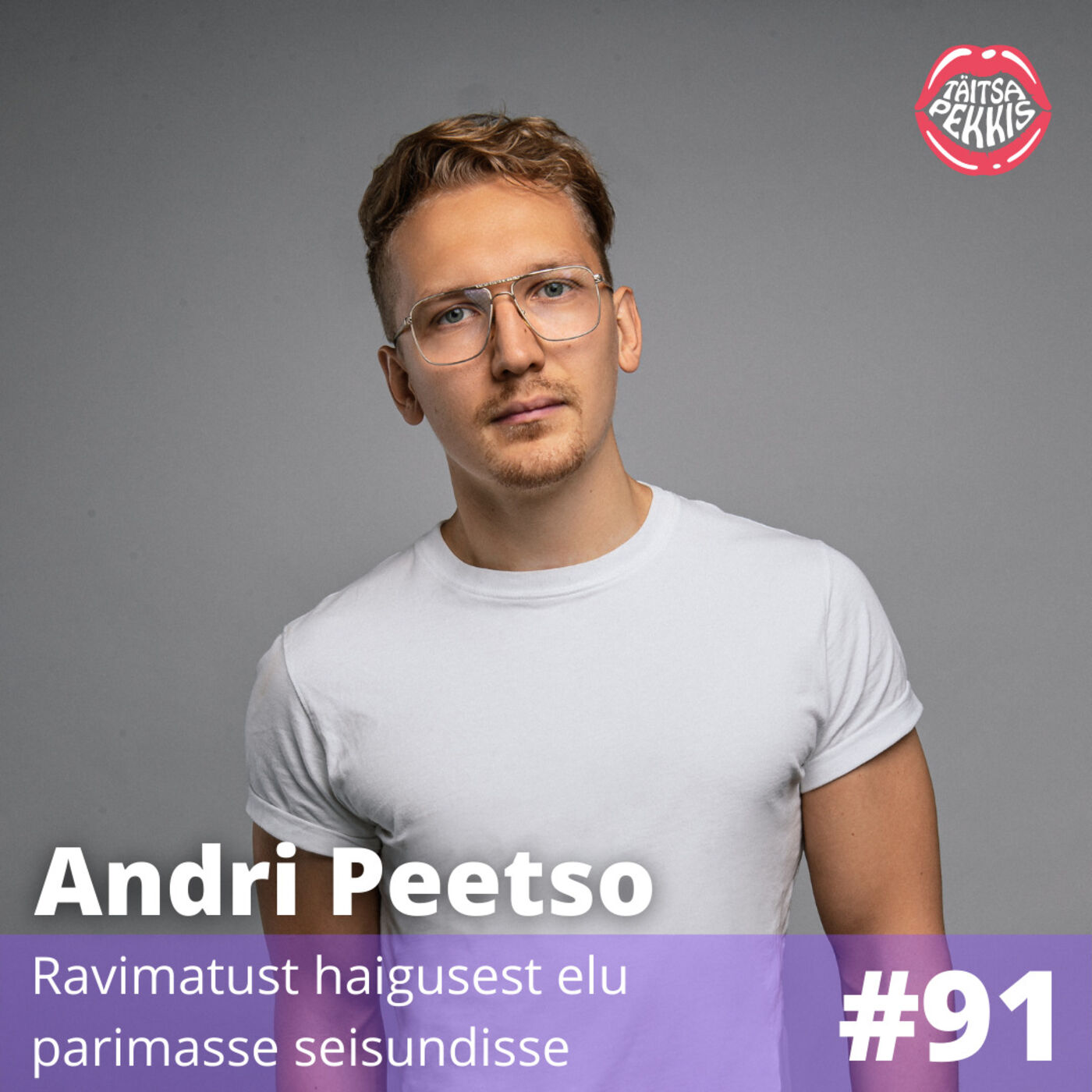 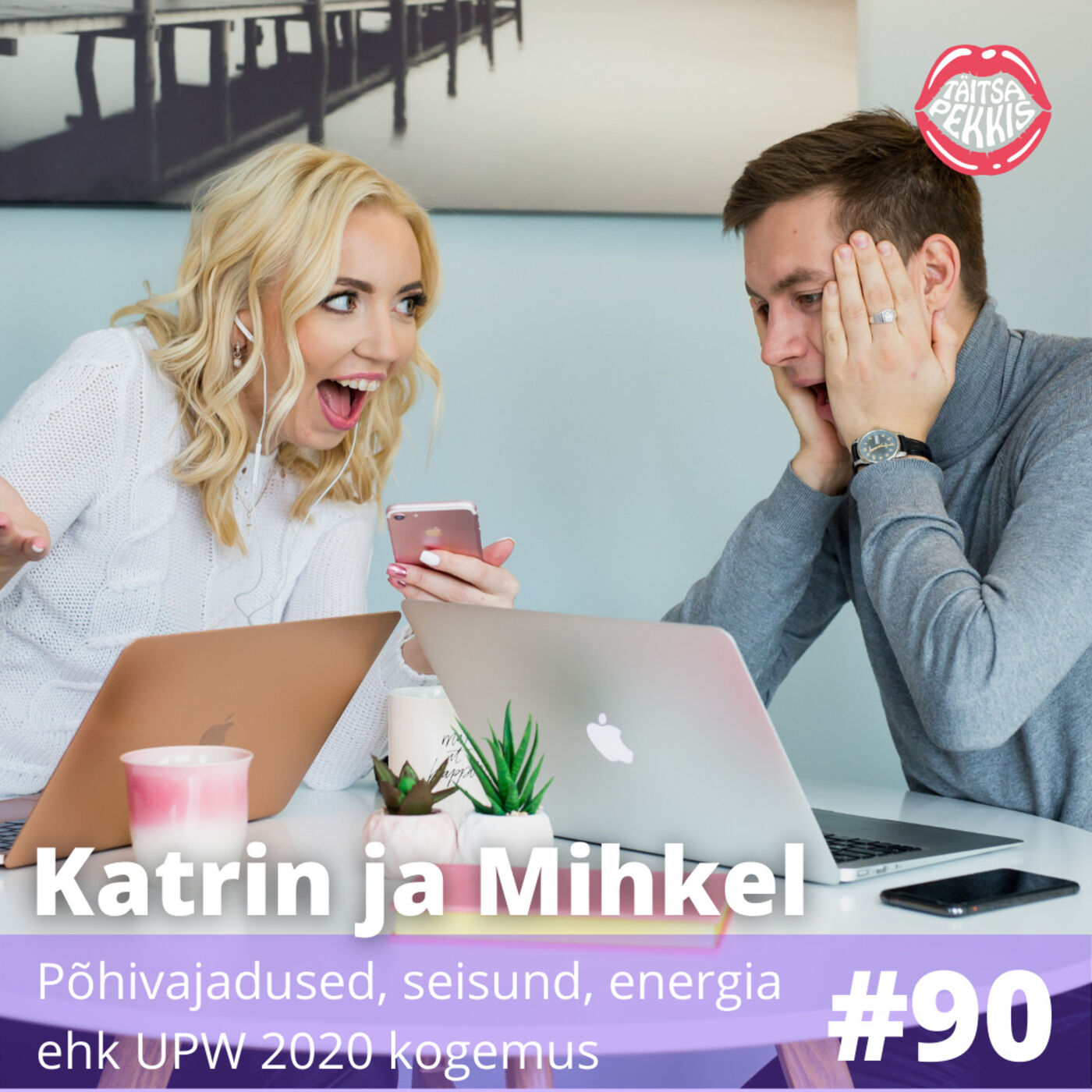 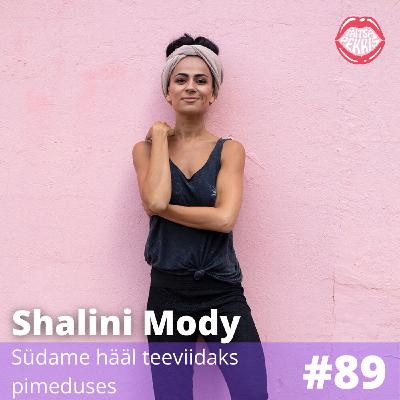 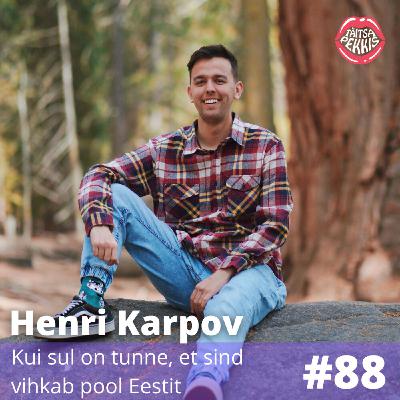 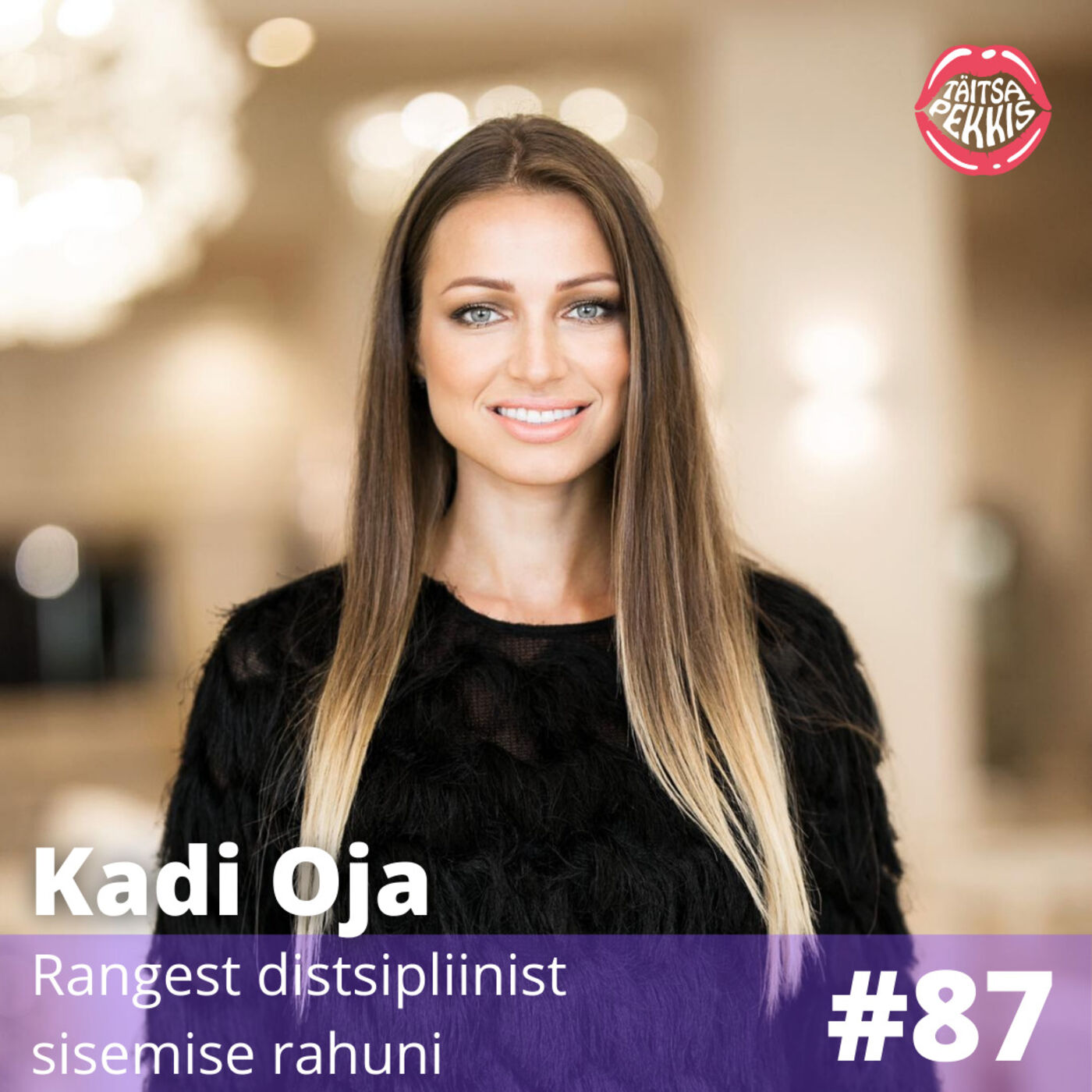 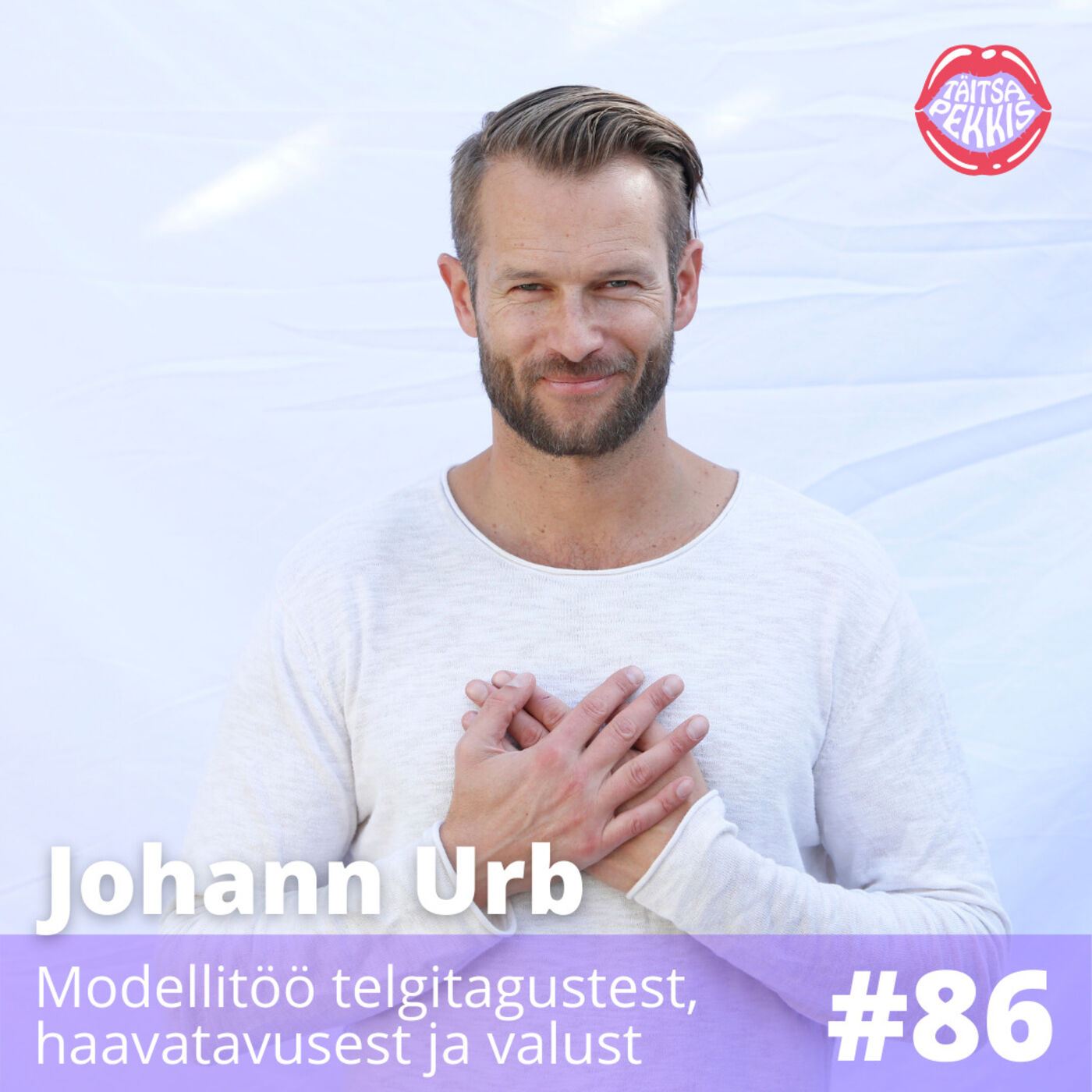 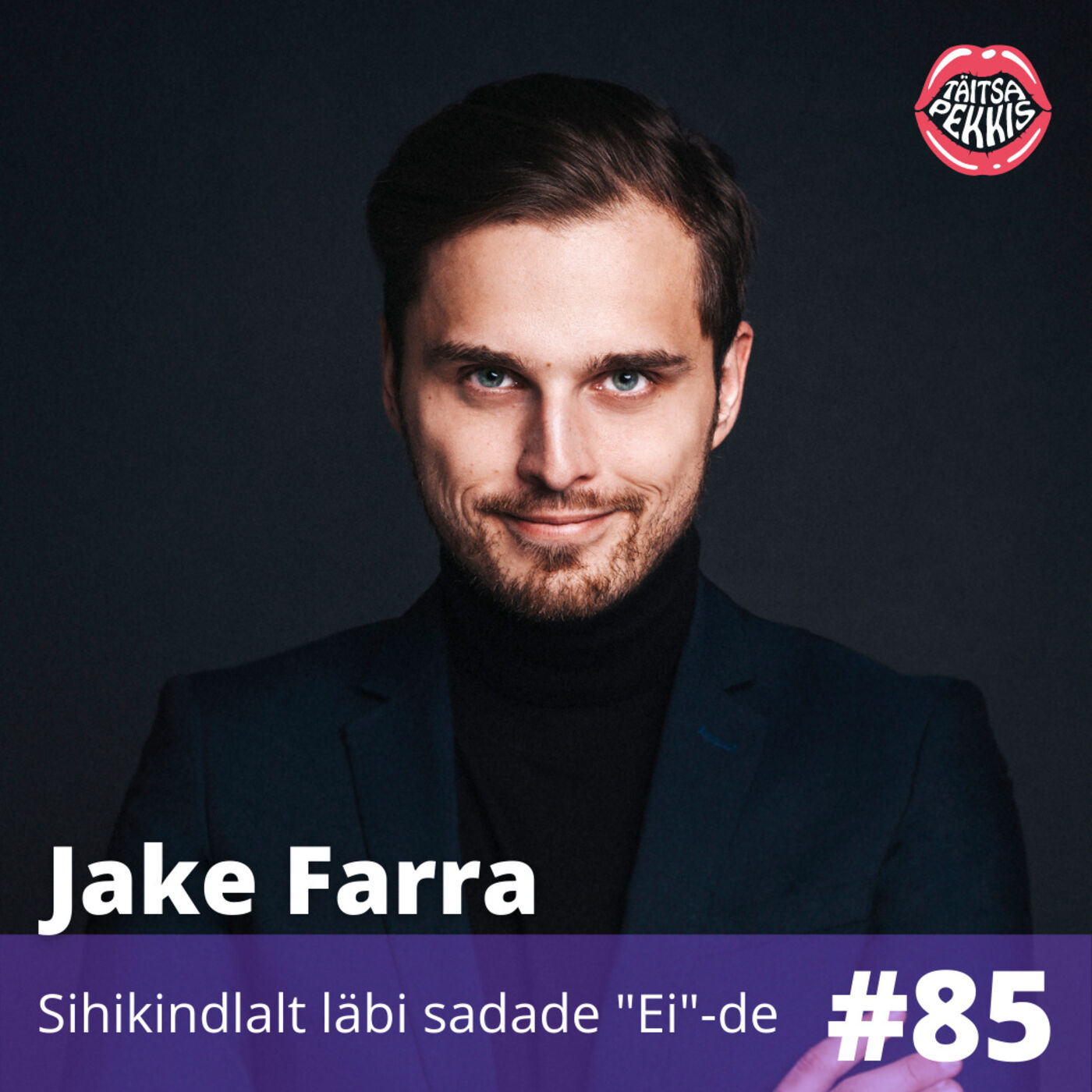 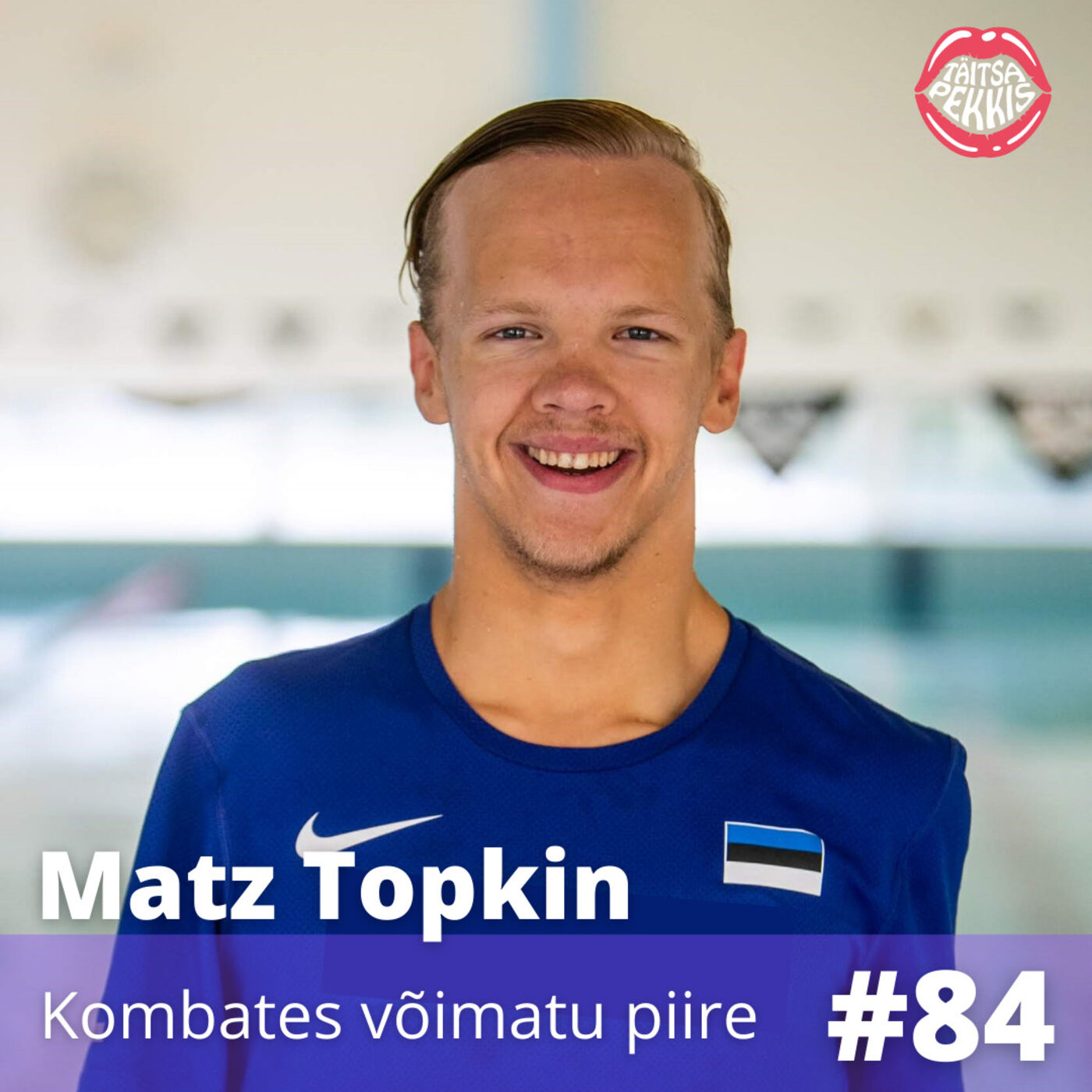 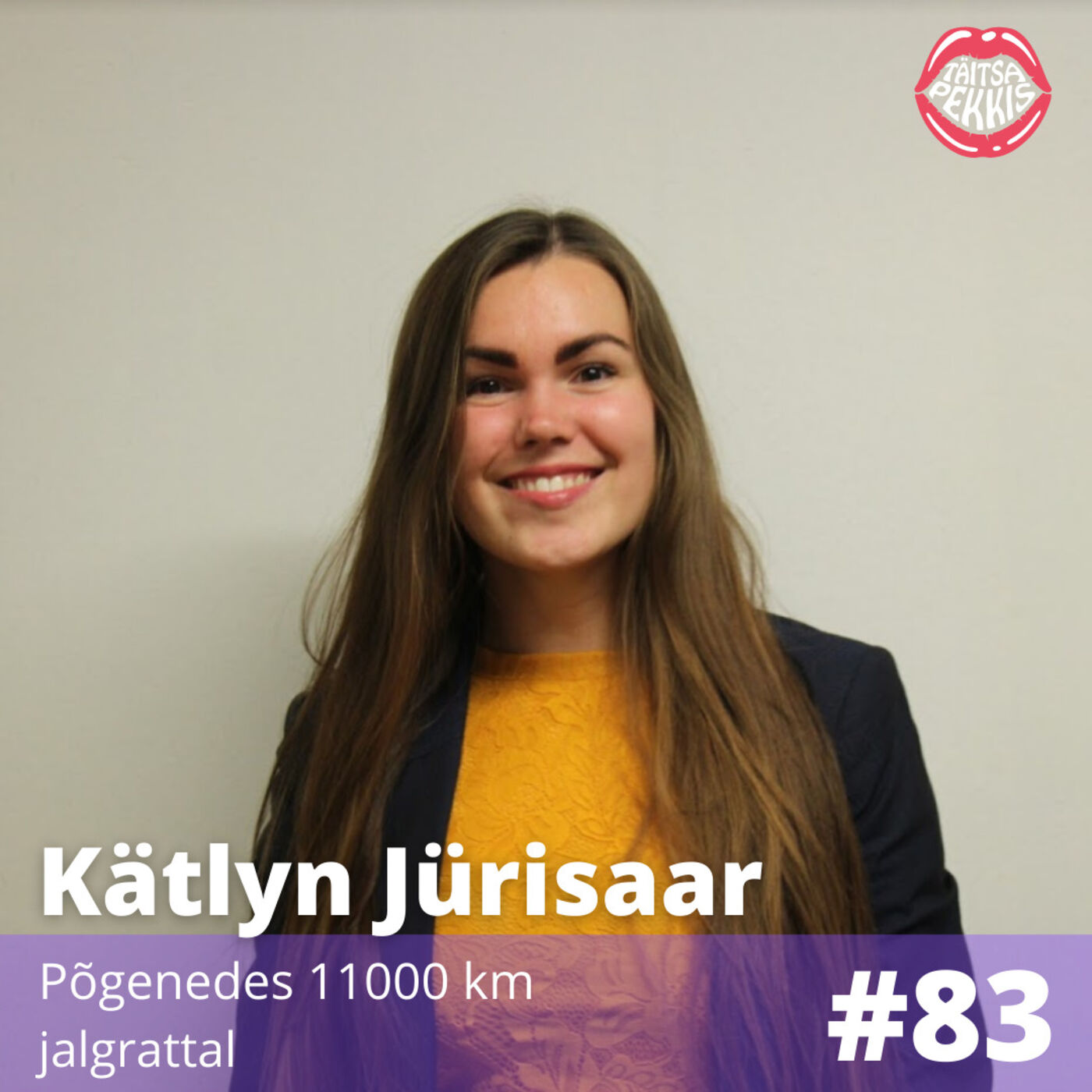 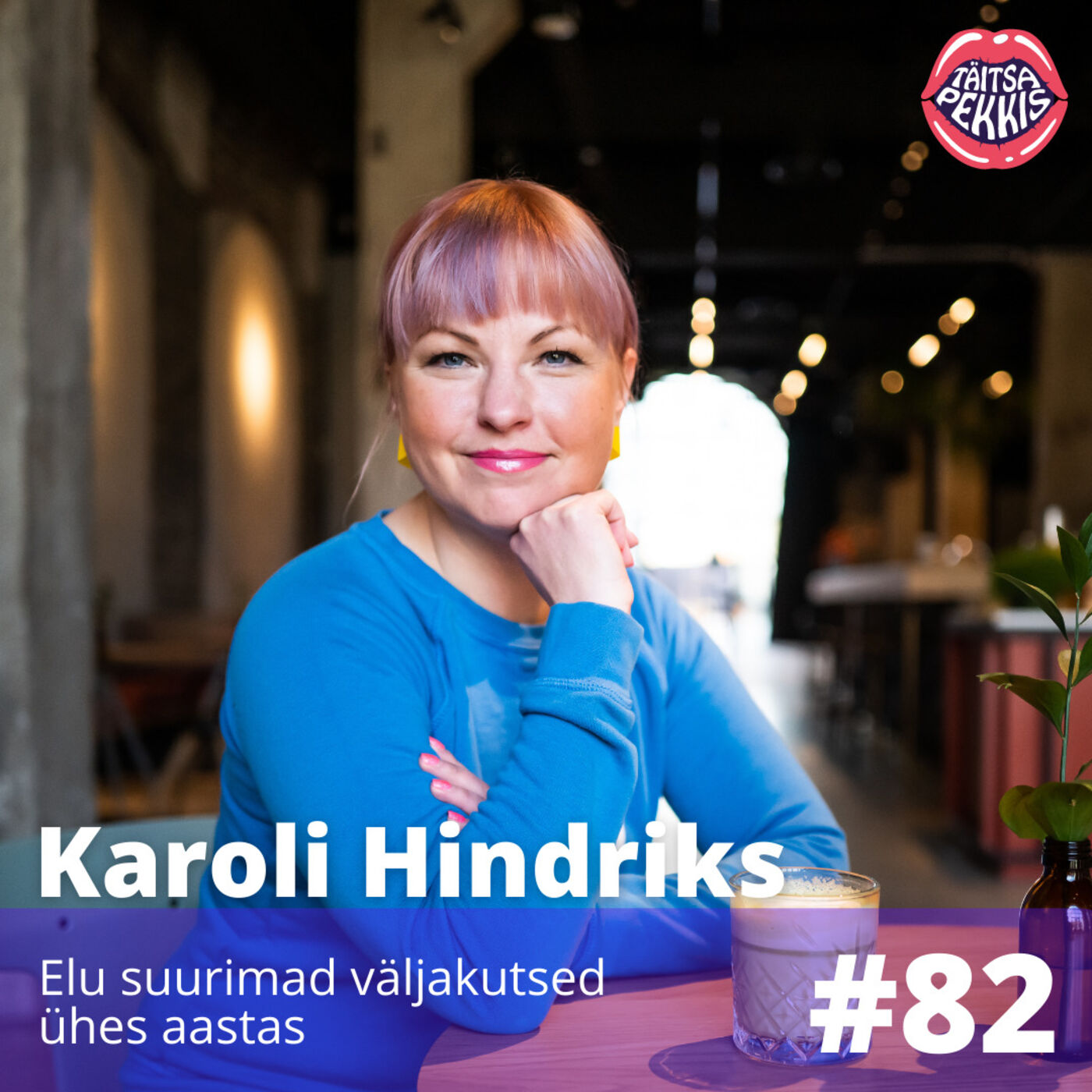