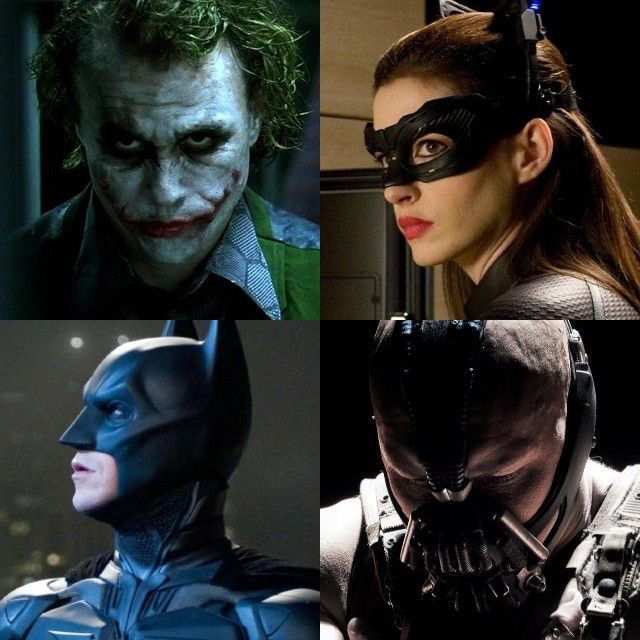 After scoring $2B and change at the box office and near-universal praise from audiences and critics, the only black mark on Christopher Nolan's DARK KNIGHT TRILOGY is its dubious influence on the superhero movies that followed in its wake. For the fourth installment of the Nolan "Oeuvre-view," Adam and Josh revisit the trilogy, starting with a 15th anniversary consideration of "Batman Begins." Plus, Massacre Theatre and a new Golden Brick nominee: Lara Gallagher's "Clementine." 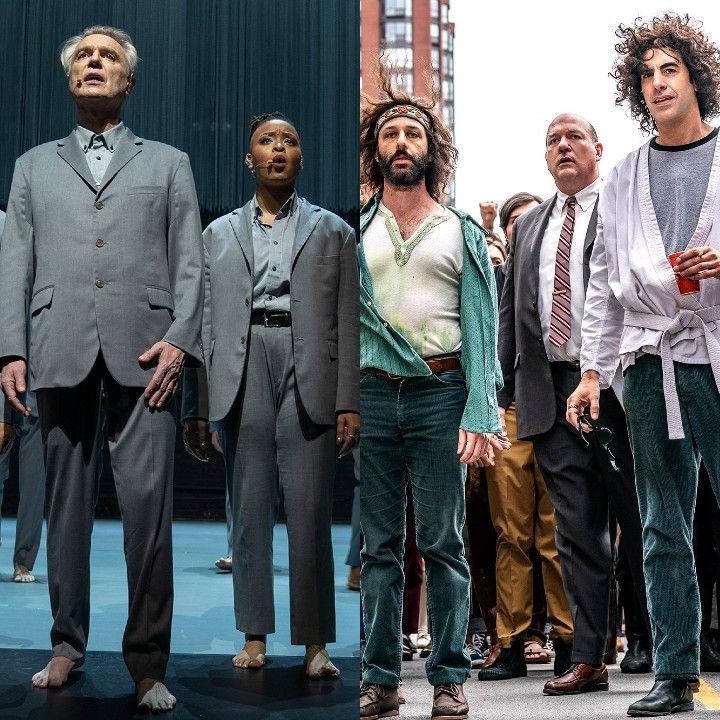 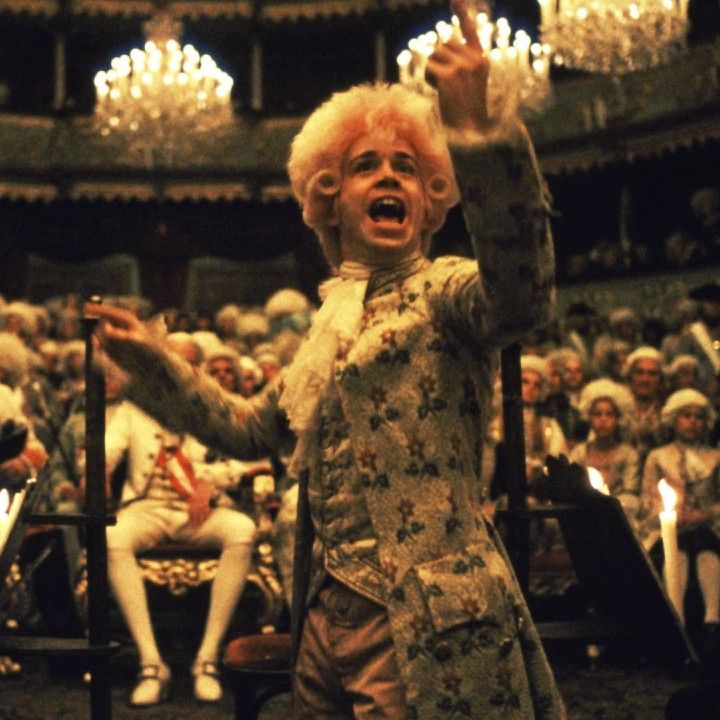 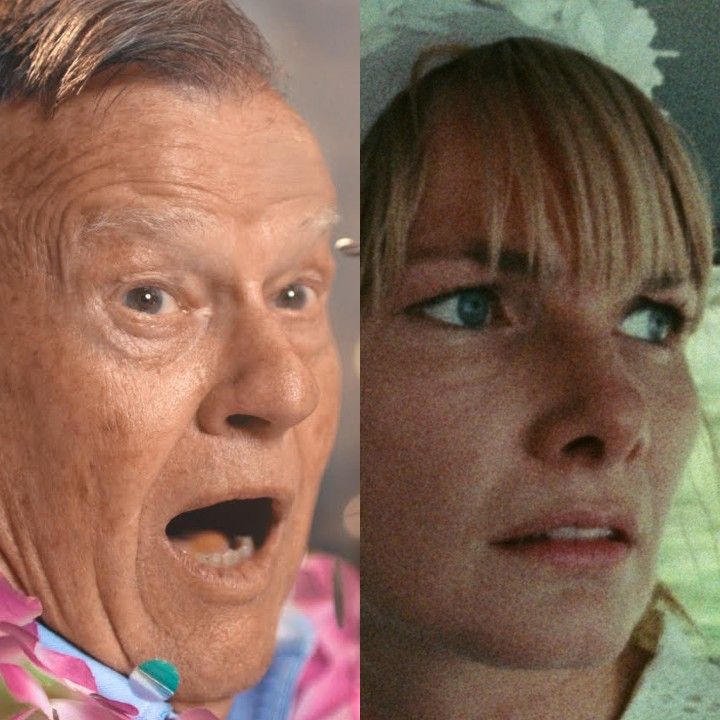 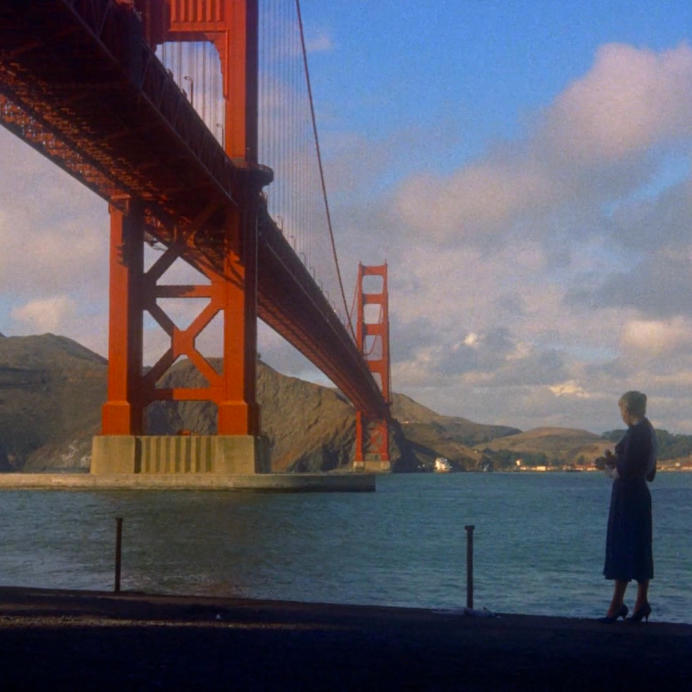 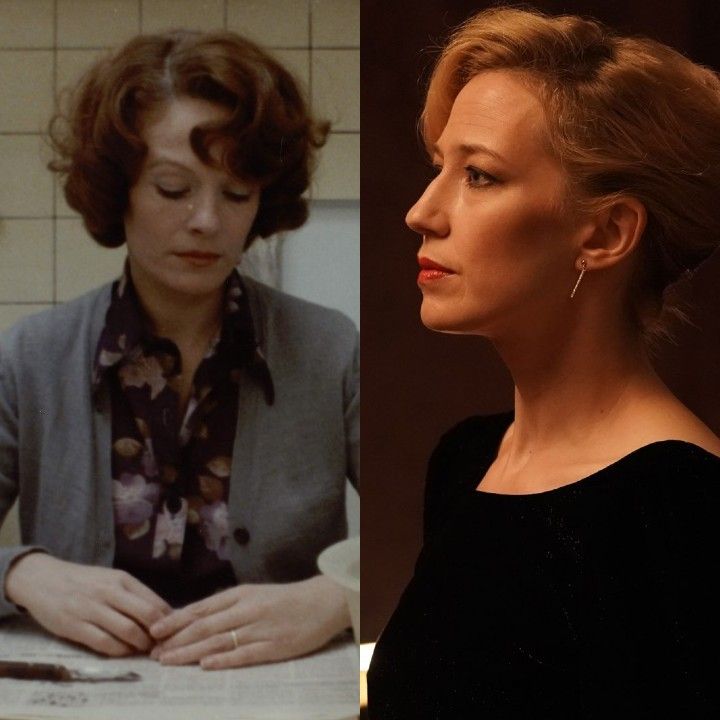 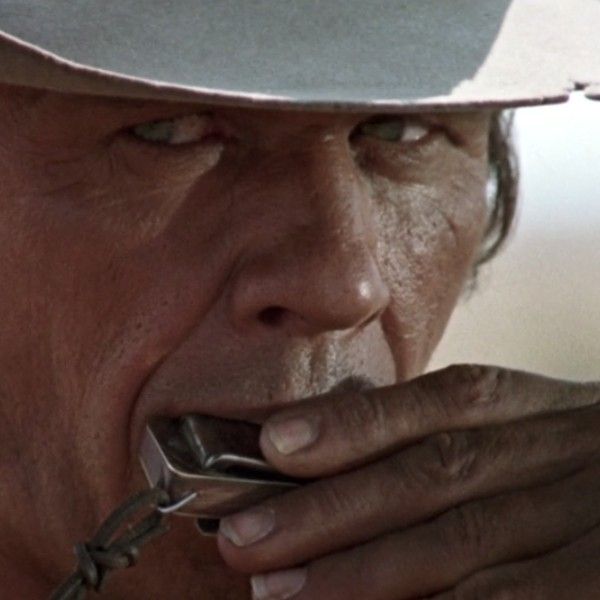 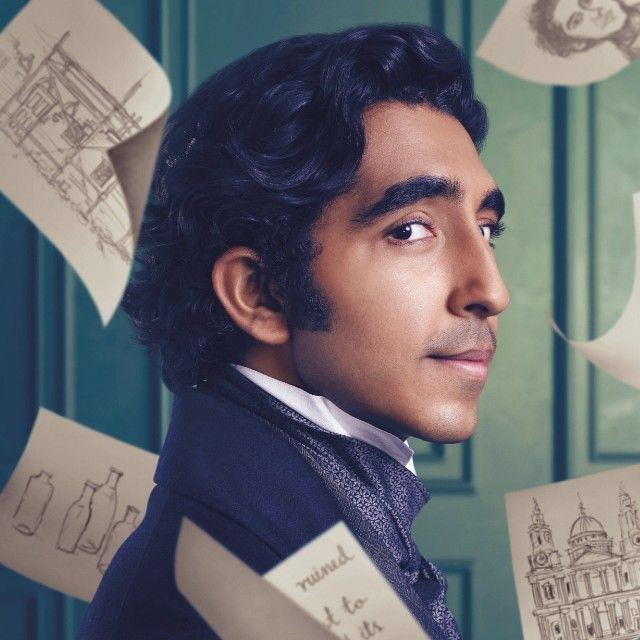 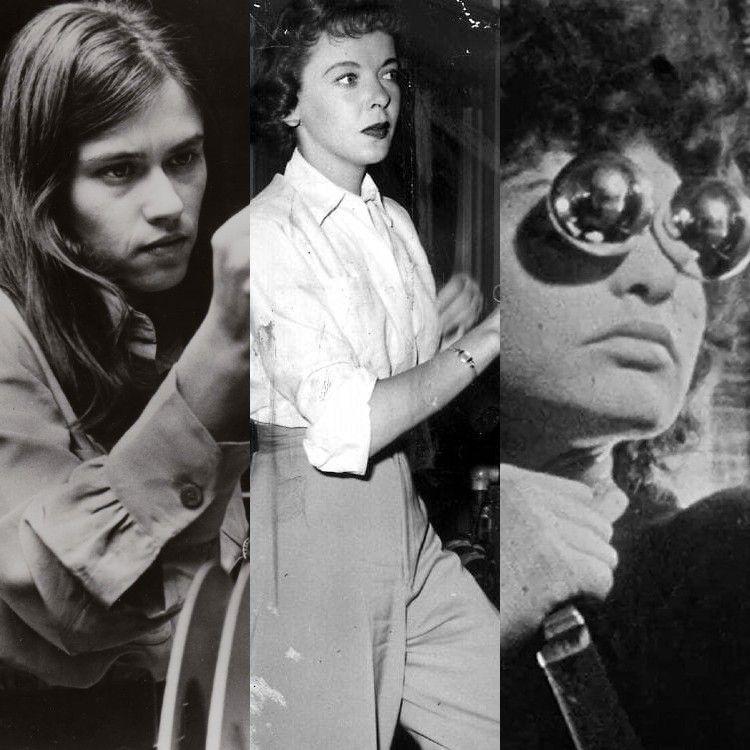 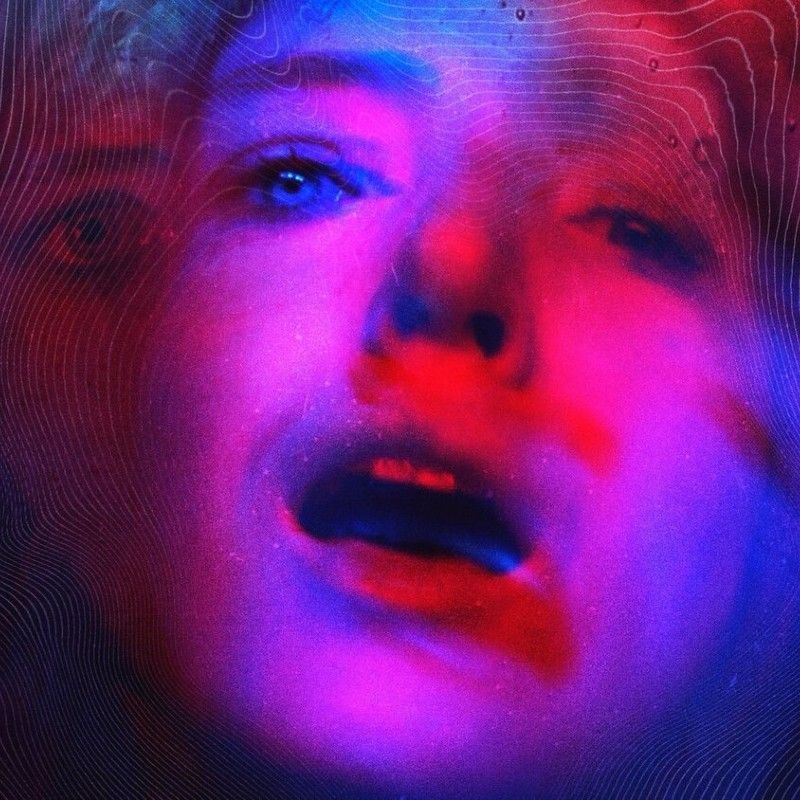 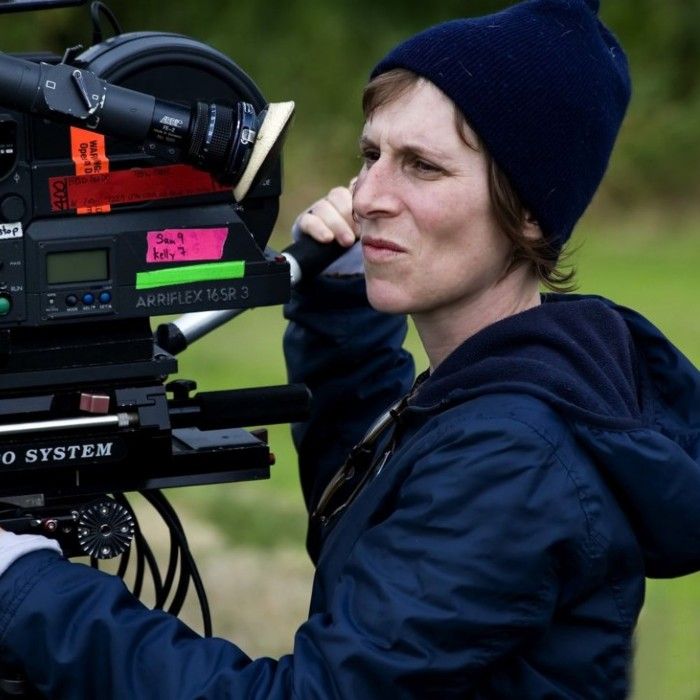 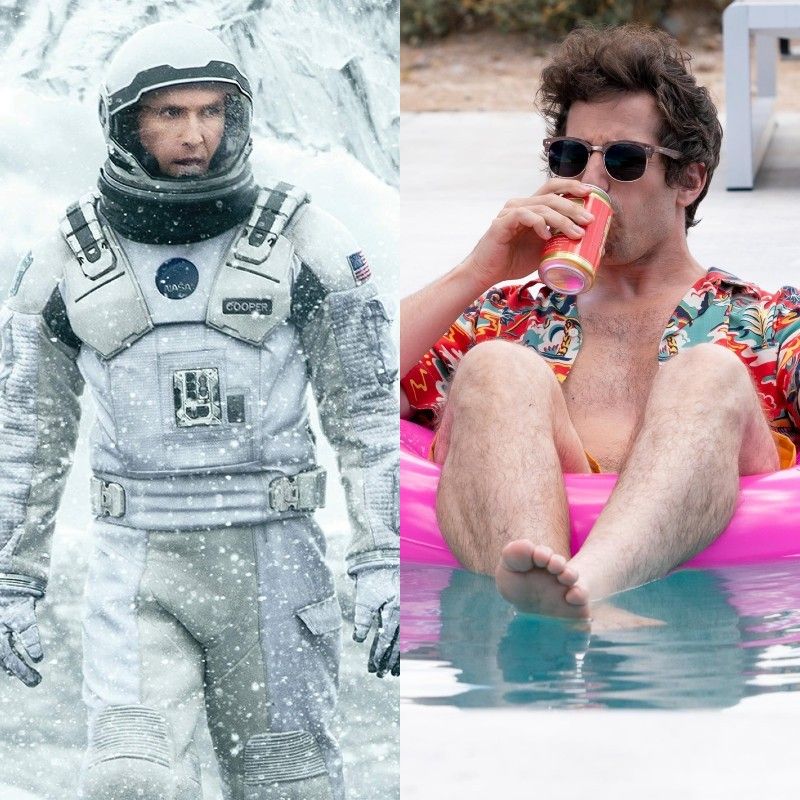 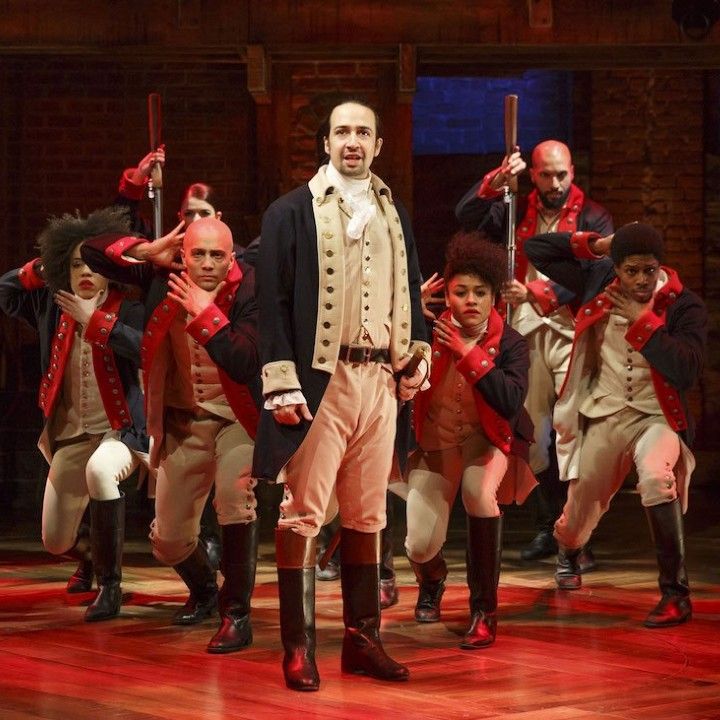 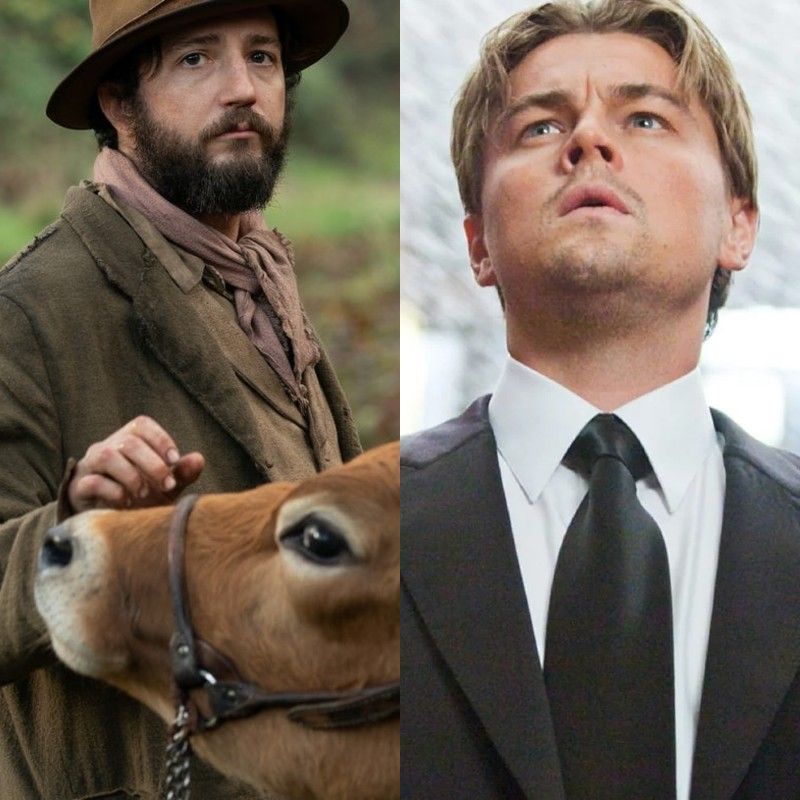 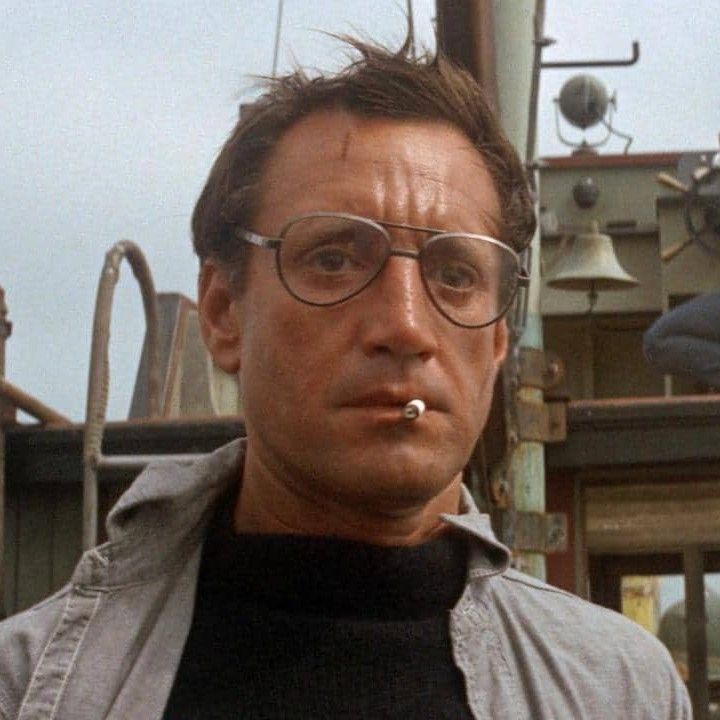 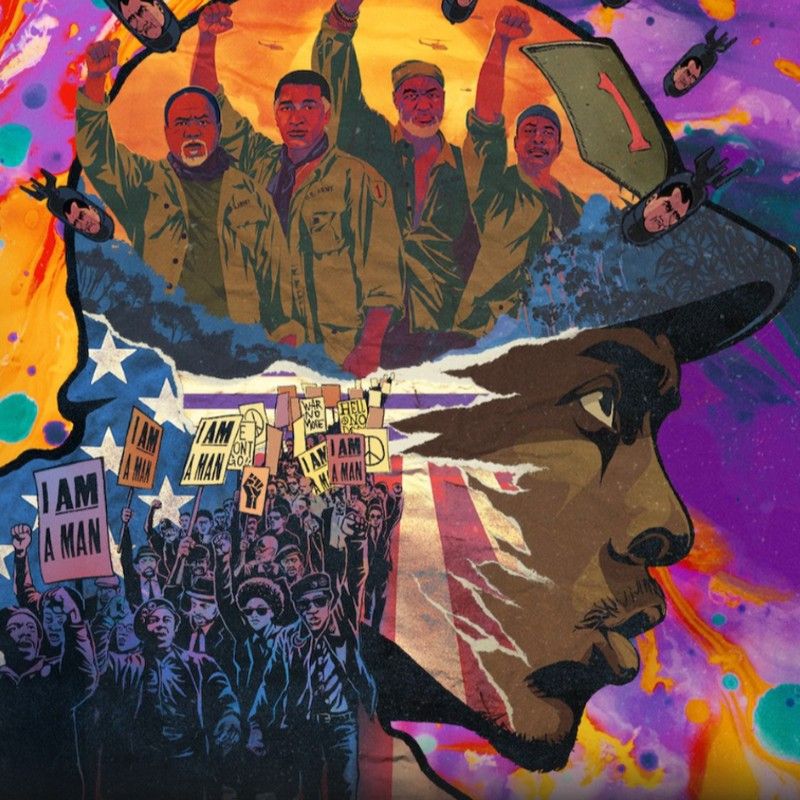 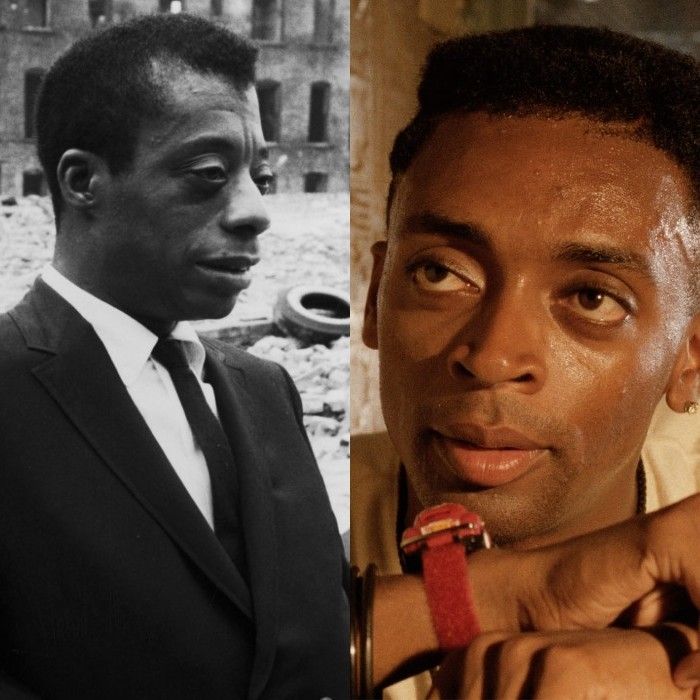 #780: Top 5 Movies That Educated Us About Racism