In the June episode of The Cycling Podcast Féminin there are interviews with the world’s number one ranked rider and the fashion house that’s taken over one of the world's best teams.
Lorena Wiebes is the world number one and she recently joined Team Sunweb – we speak to her and one of the team’s sports directors, Hans Timmermans. And we hear from Matthias Thoma, the owner of Paule Ka, the French fashion house that’s taken over the Bigla-Katusha team.
There are also interviews with Leah Dixon, the Tibco Silicon Valley Bank rider who won the first V-Women’s Tour, and with Hannah Rhodes-Patterson, who set a new Everesting record, and also Shanaze Reade, the now retired BMX and track rider, who talks about her battle with alcohol addiction and, as one of the few black riders to win at the highest level, shares her thoughts about the Black Lives Matter movement.
The Cycling Podcast Féminin is presented by Orla Chennaoui, Rose Manley and Richard Moore.
The Cycling Podcast Féminin is supported by iwoca and Science in Sport
For 25% off all your Science in Sport products to go www.scienceinsport.com and enter the code SISCP25.
Comments
In Channel 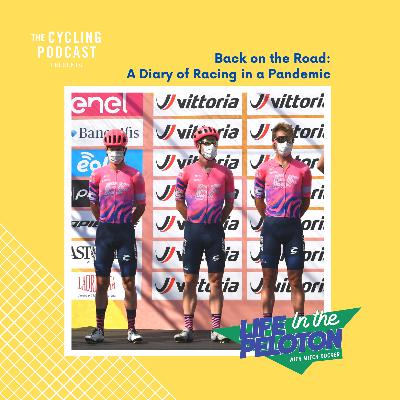 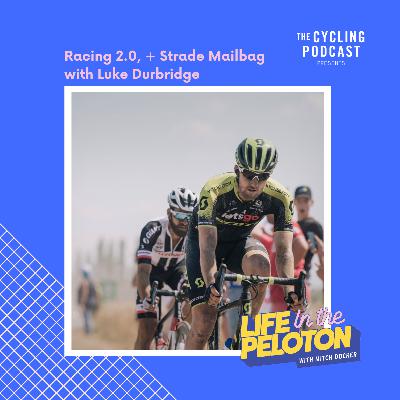