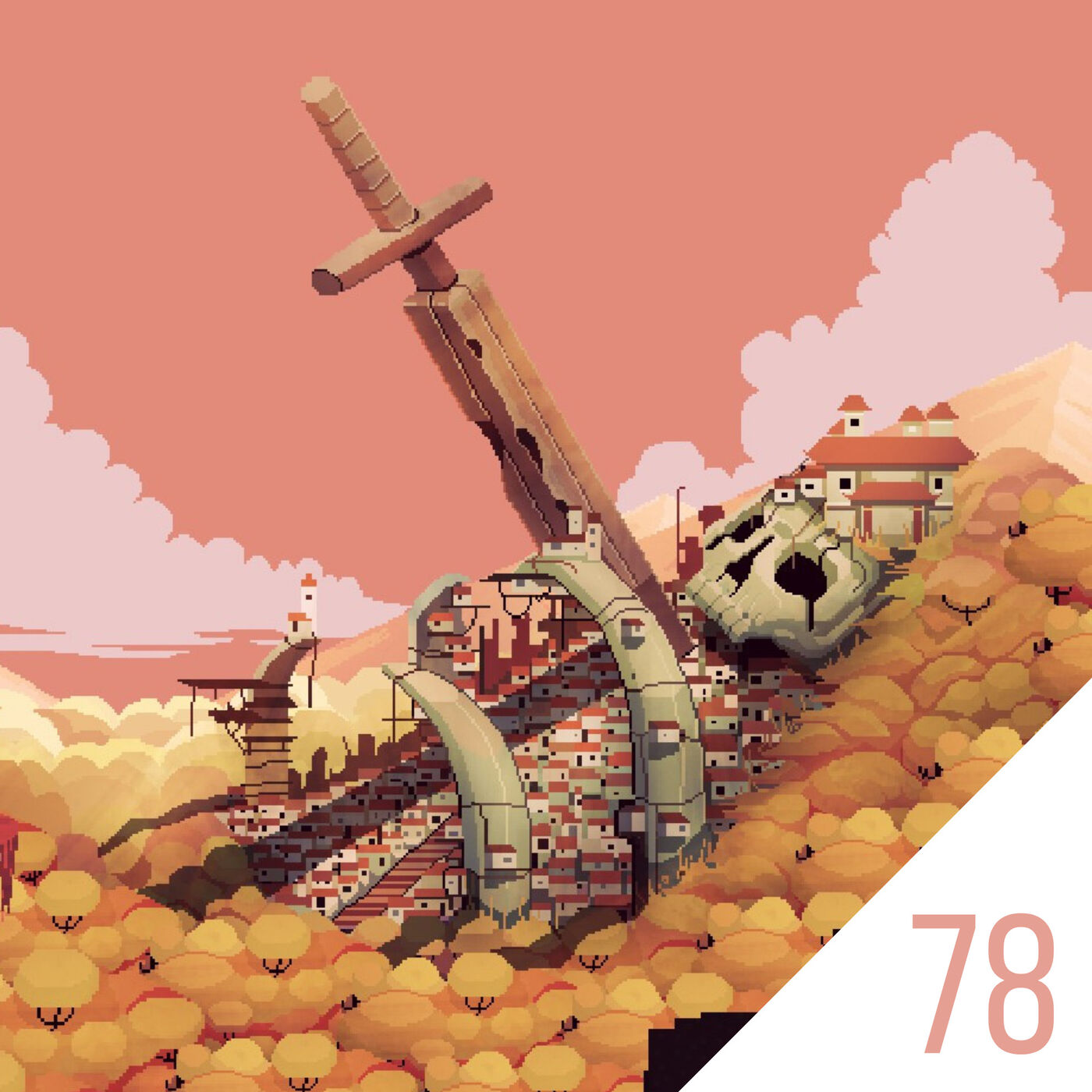 Another month bites the dust, and it was a busy one for me. Writing for Entertainium, I reviewed three games in September - a record. First up was Circus Electrique, an interesting mix of management and turn-based battles in steampunk London. I was much less impressed by No Place for Bravery, a Brazilian indie Soulslike which I found to be way wide of the mark. Conversely, I liked Sunday Gold far more than I expected to. My hatred of point-and-click adventure games is on the record, but this one won me over with its logical puzzles and the addition of its own turn-based combat.

This month’s update also features two older games. I caught up with Iron Harvest (2020), a noble effort to revitalise the ailing real-time strategy genre which meets with mixed results. And lastly for September, I finally played BioShock Infinite (2013), a full nine years after it came out. Irrational’s sequel is showing its age a bit, but it’s still easy to see why it received such a rapturous reception at the time.

For lots more writing on classic science fiction, other books, video games, and more check our my site andyjohnson.xyz and follow me on Twitter: @andyjohnsonuk 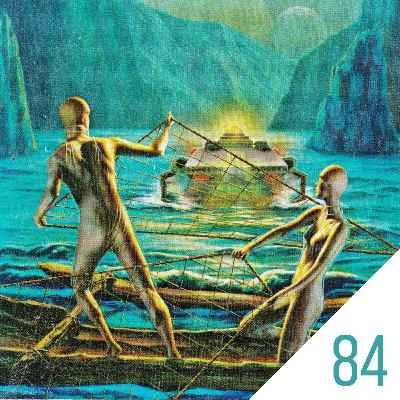 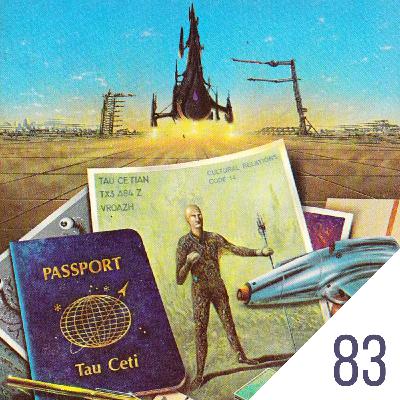 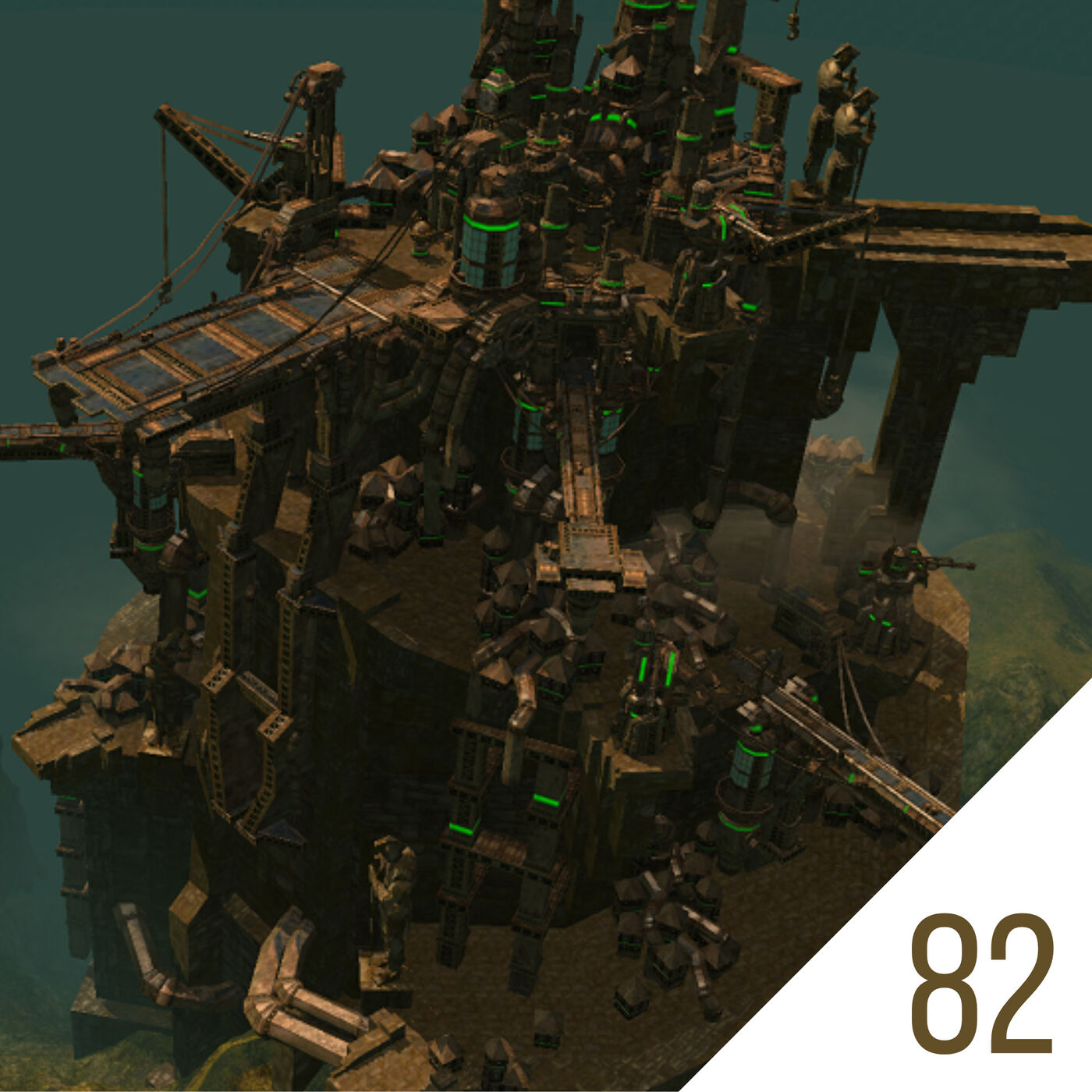 #82 National stealth service: what I played in November 2022 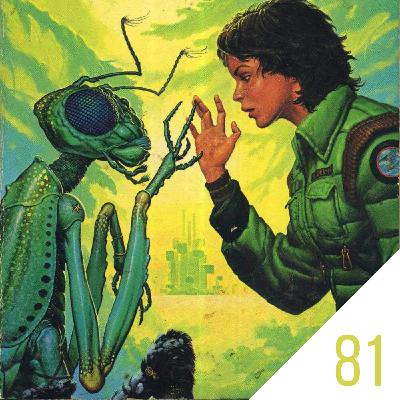 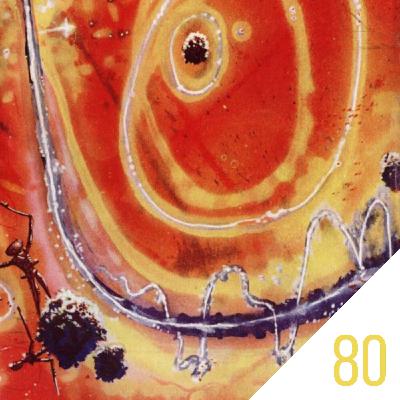 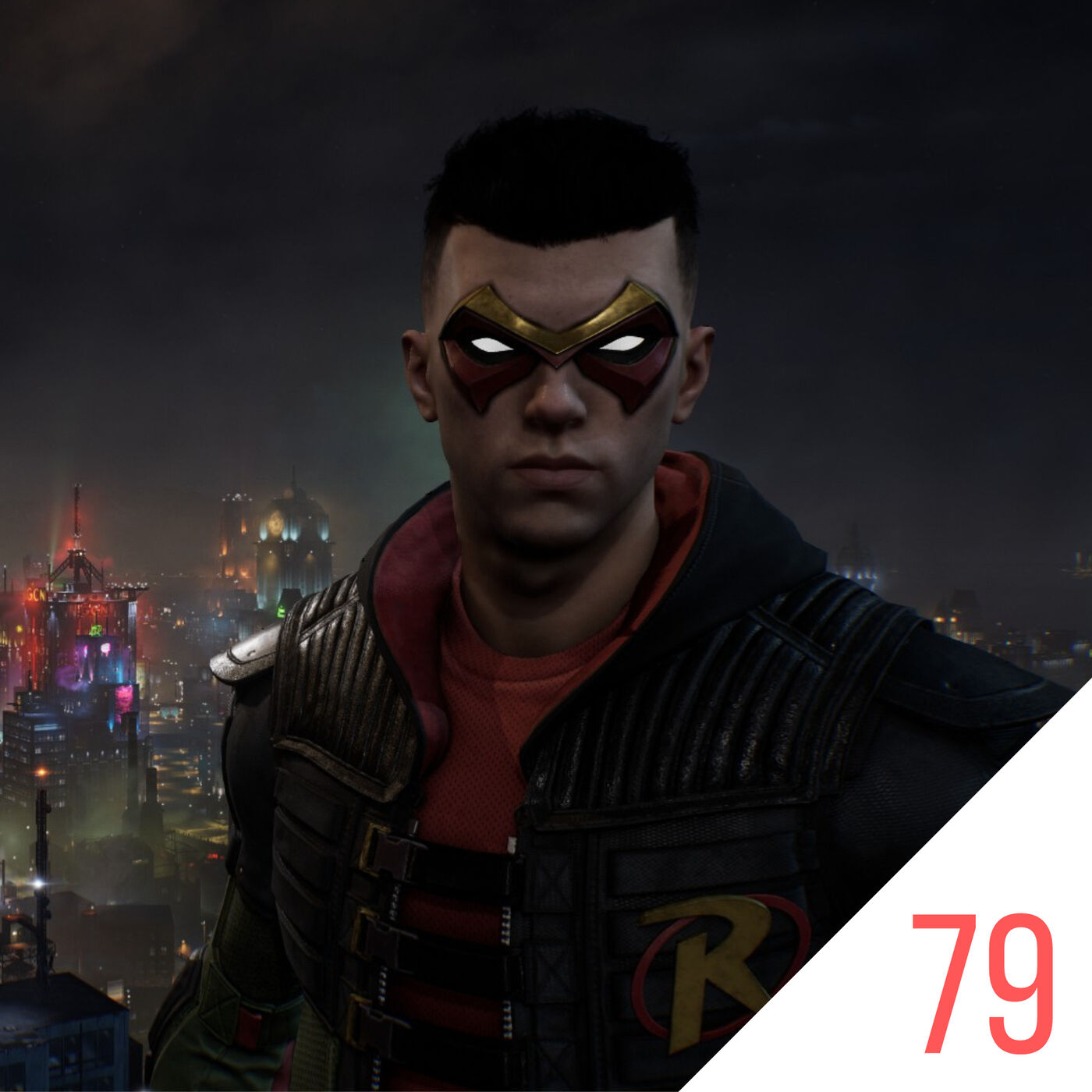 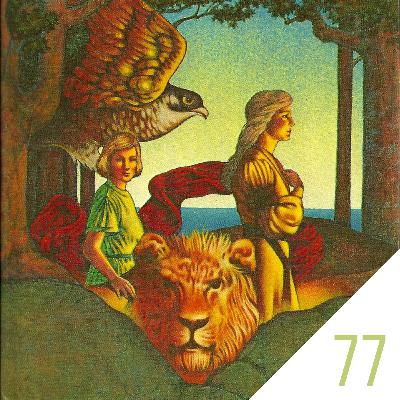 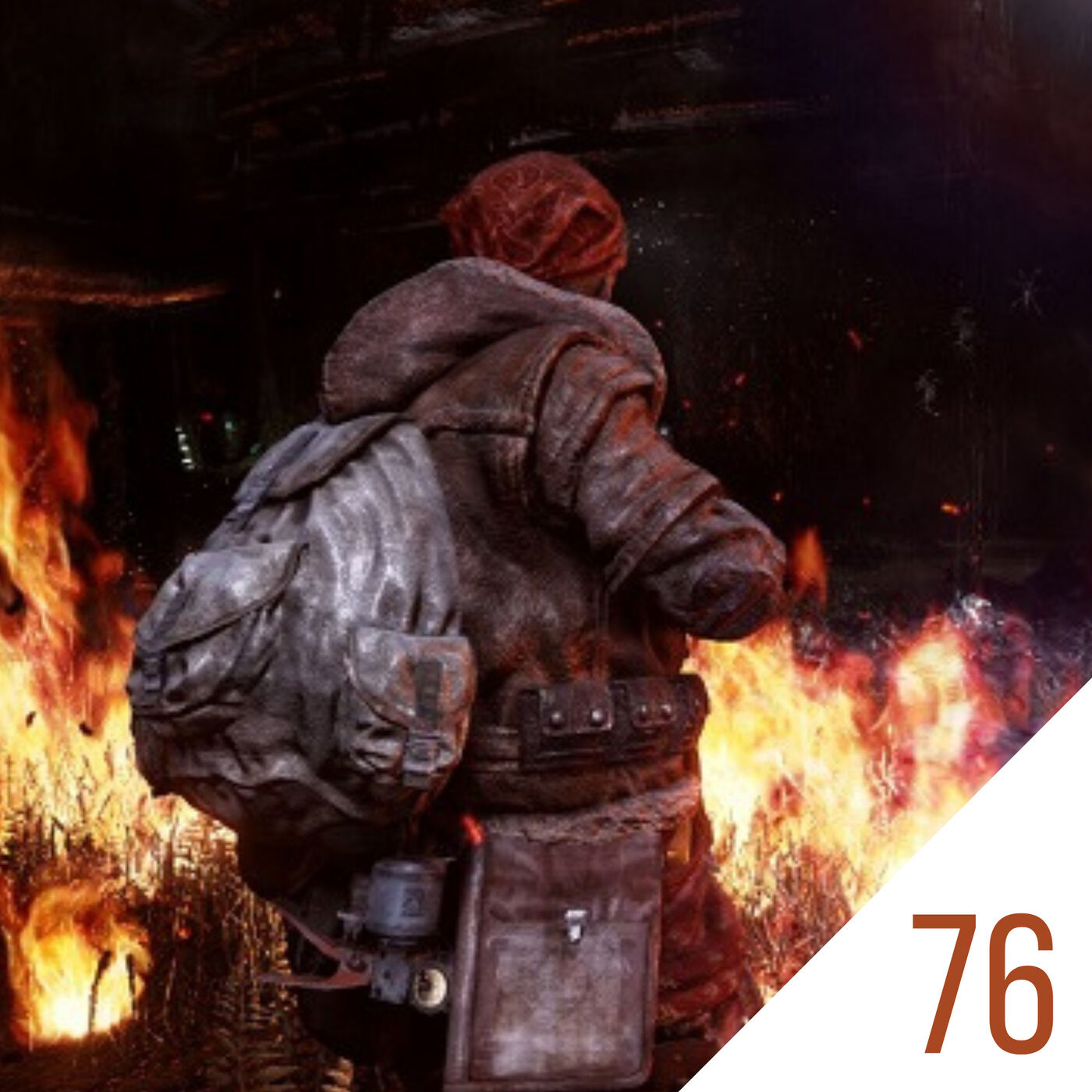 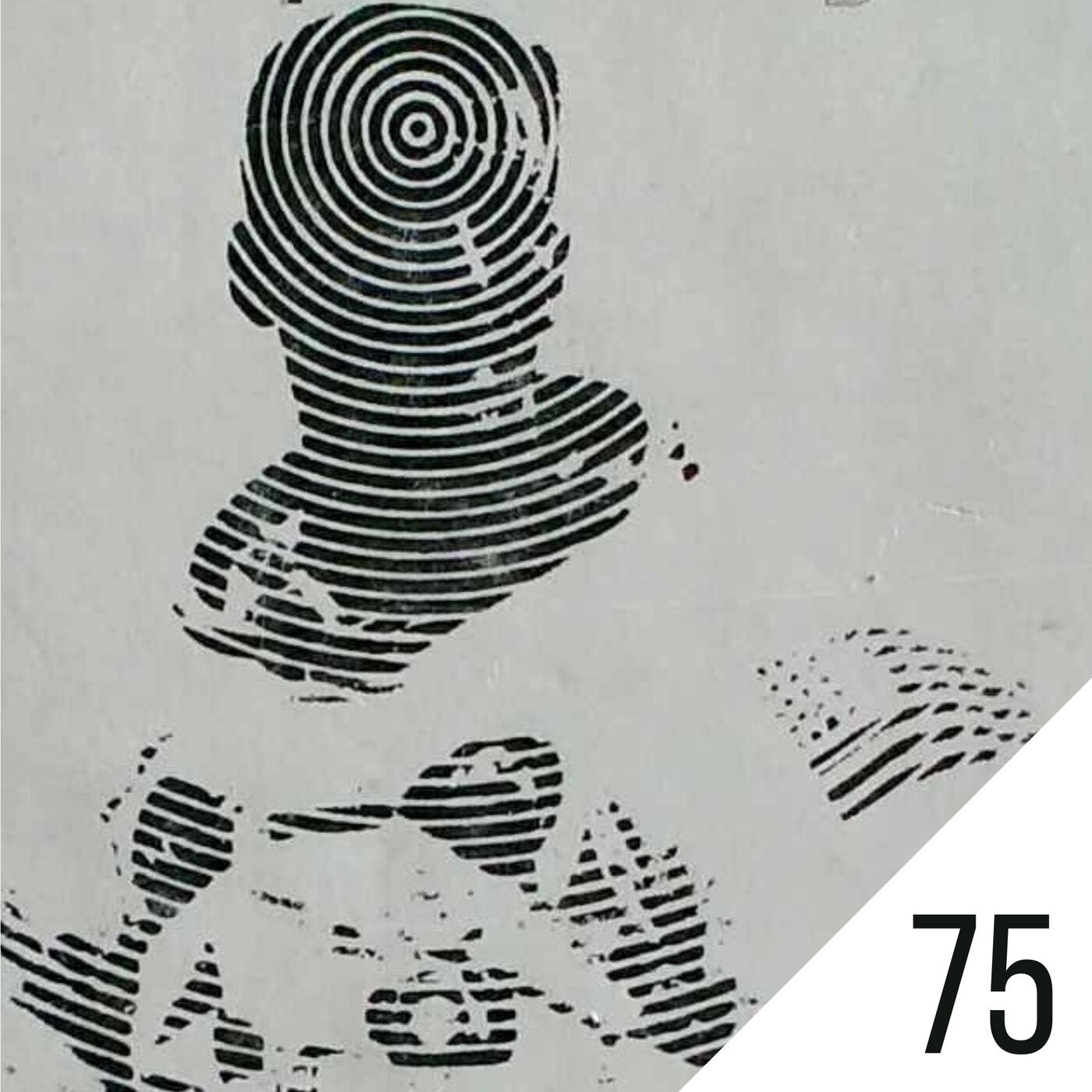 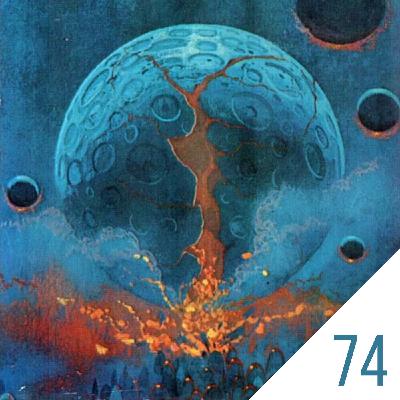 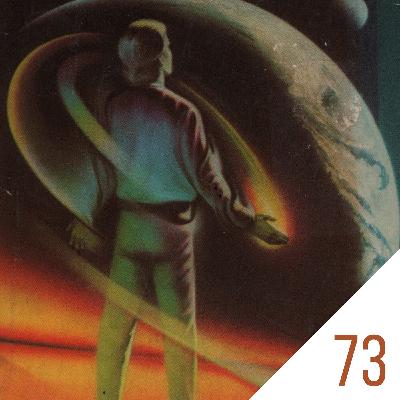 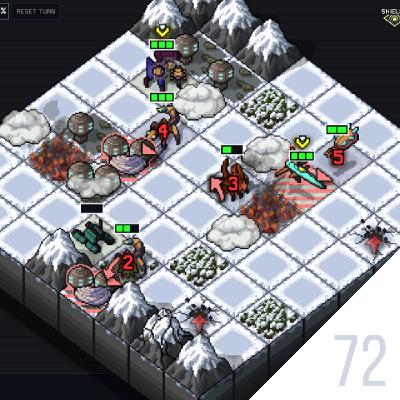 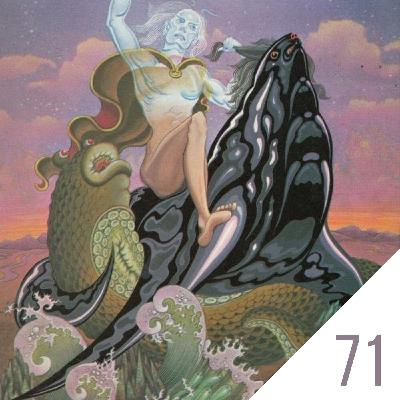 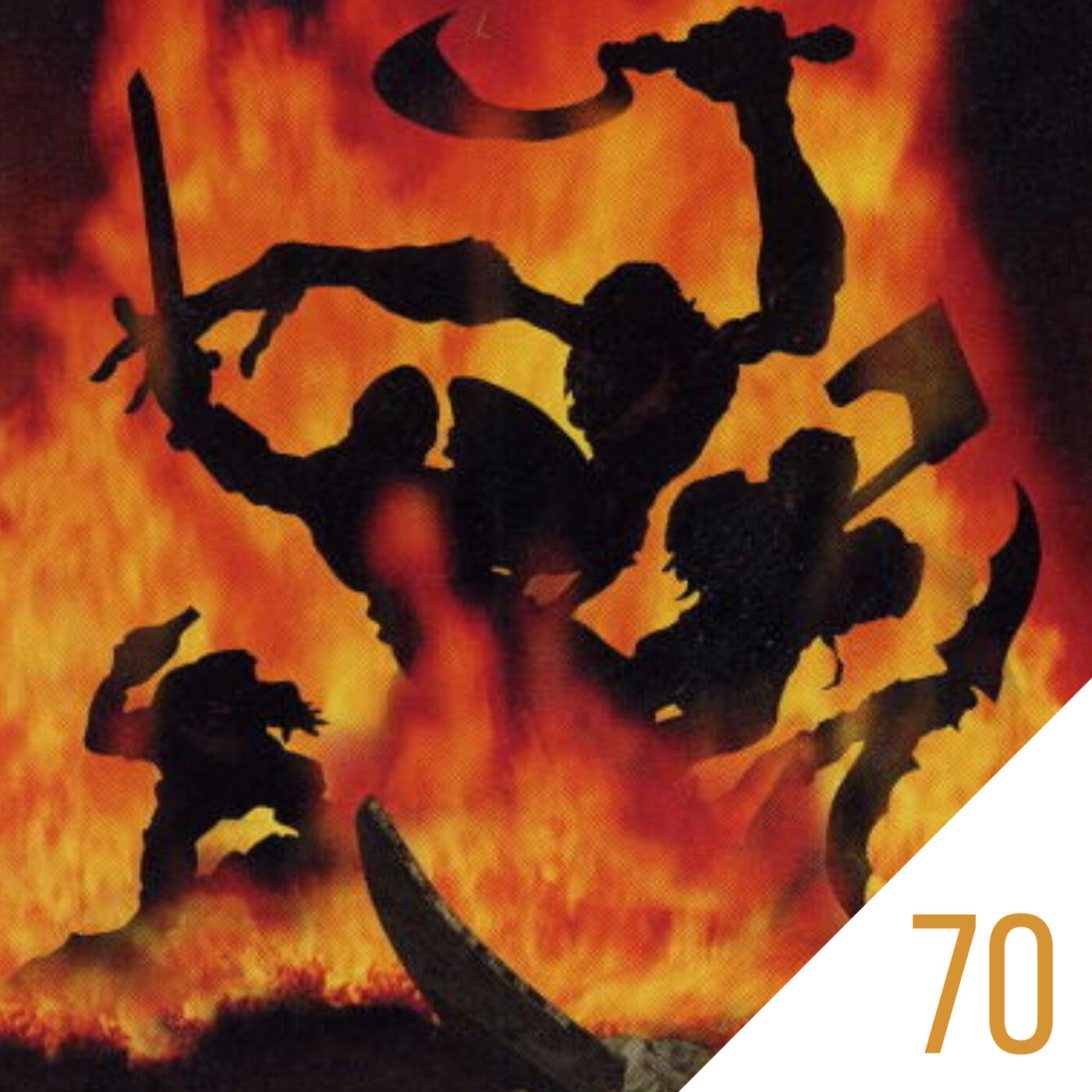 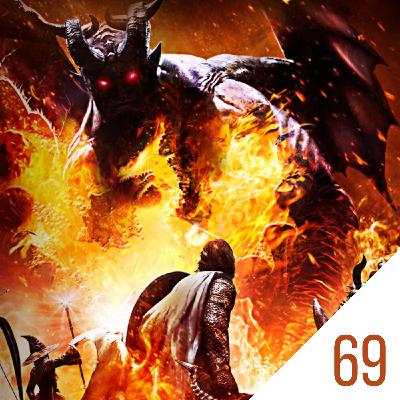 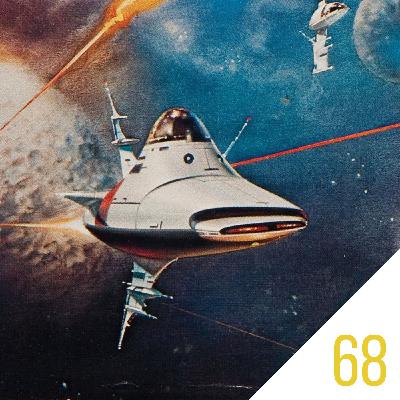 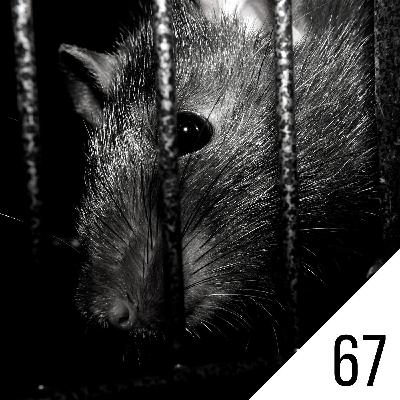 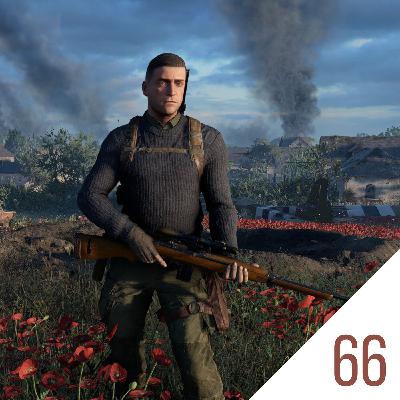 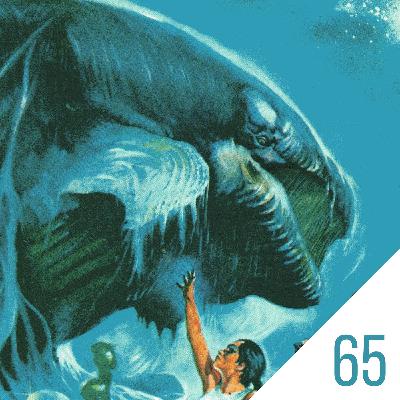