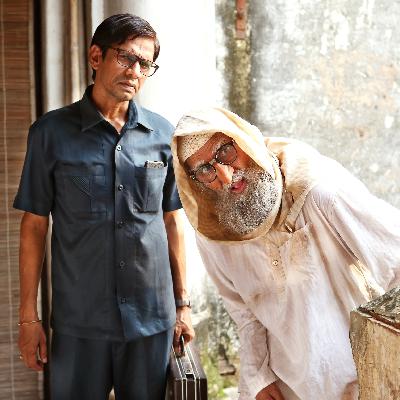 Episode 78: A look at Gulabo Sitabo, the latest film directed by Shoojit Sircar, and written by Juhi Chaturvedi. This director-writer duo has given us films such as Piku, October and Vicky Donor in the past.

We start off with Geeton Ka Ghanchakkar, where we remember veteran Bollywood choreographer Saroj Khan. Filmi Khabrein brings us the latest news in Bollywood.

Then in Bollywood Behes, we look at the world created by language and characters in Gulabo Sitabo. 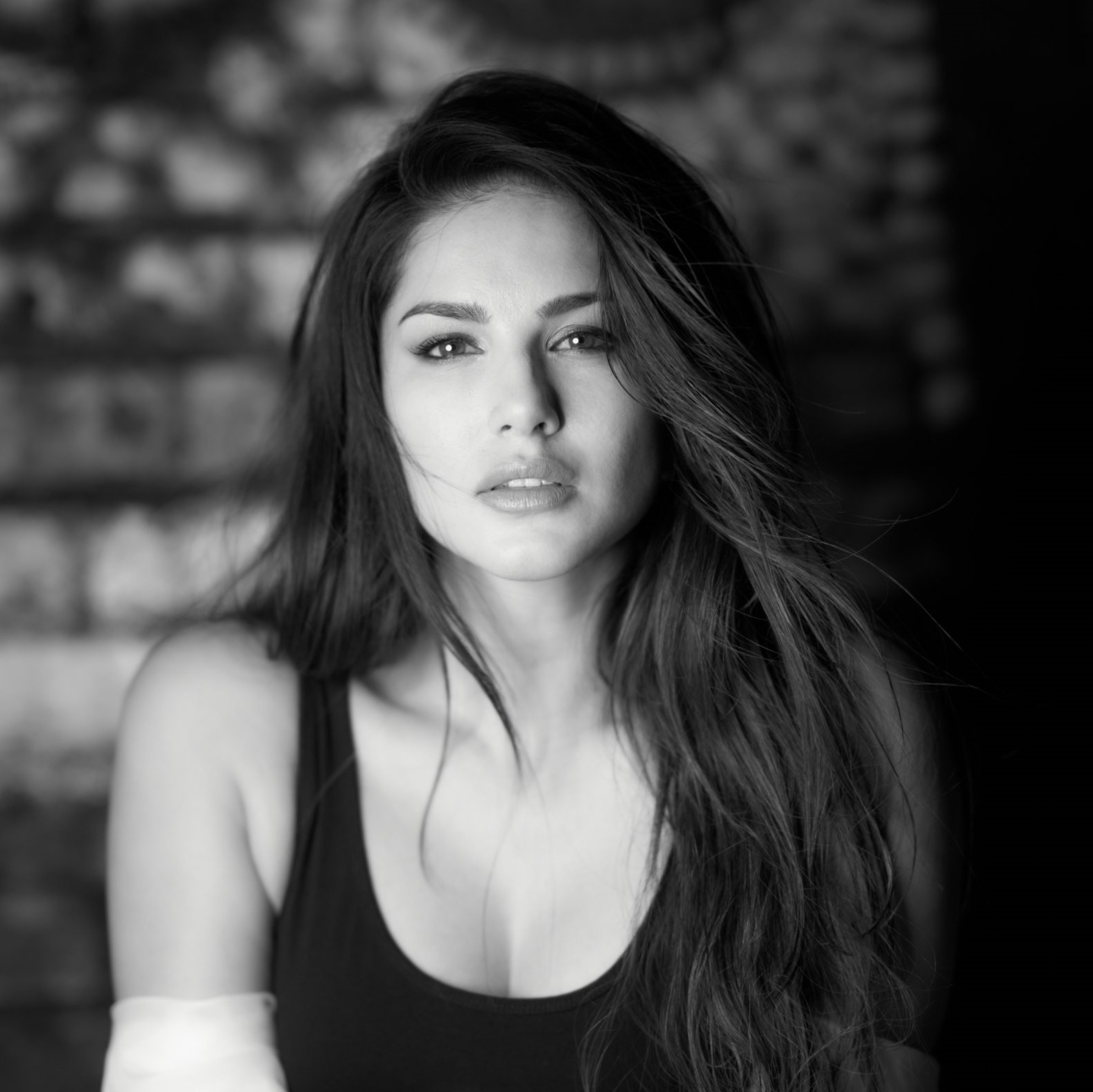 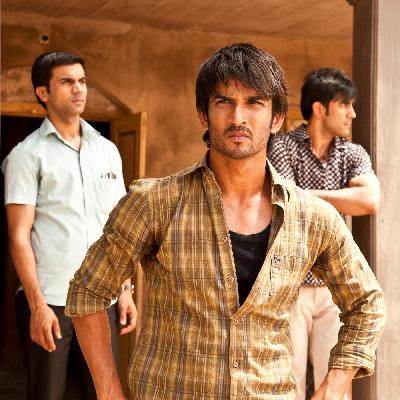 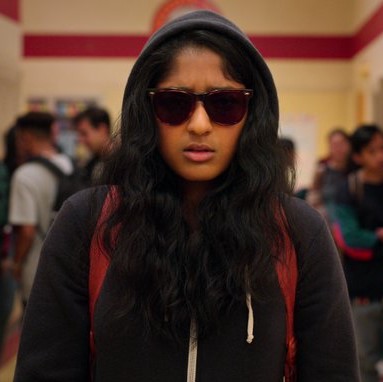 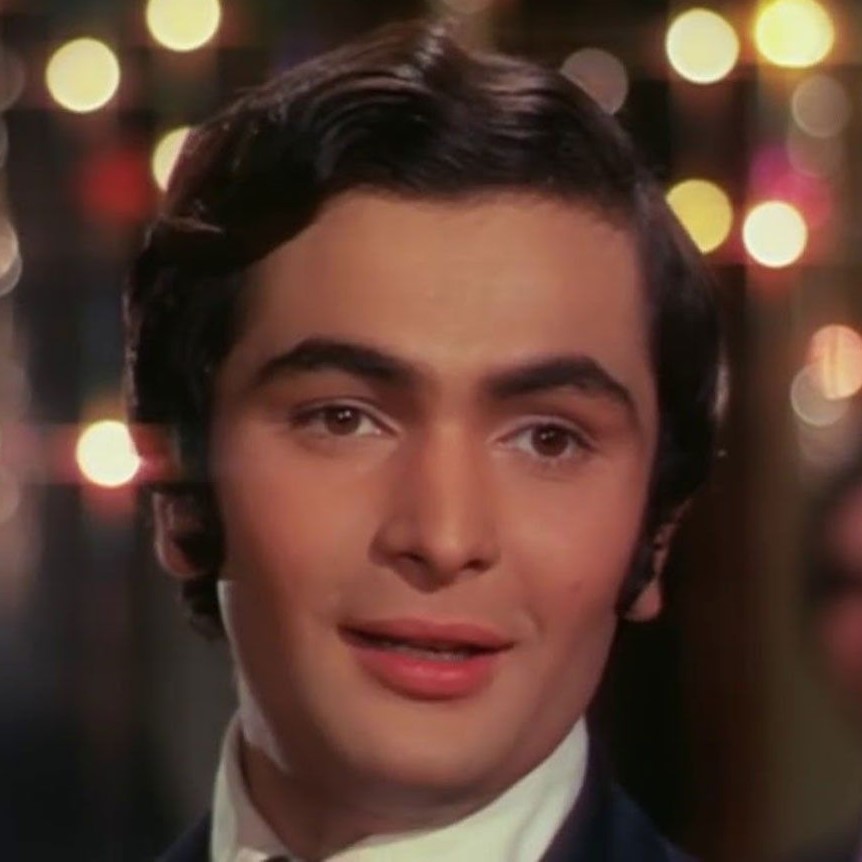 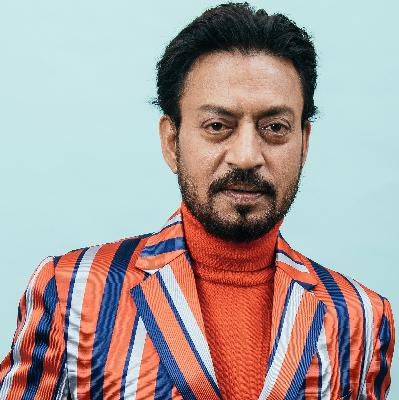 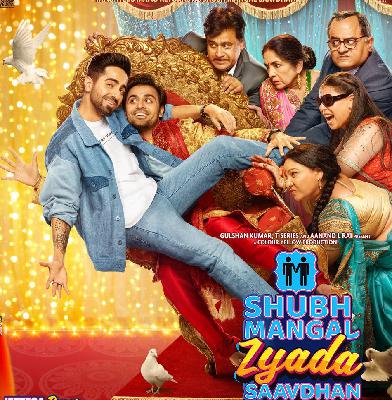 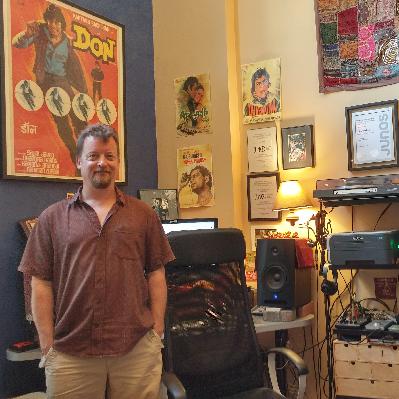 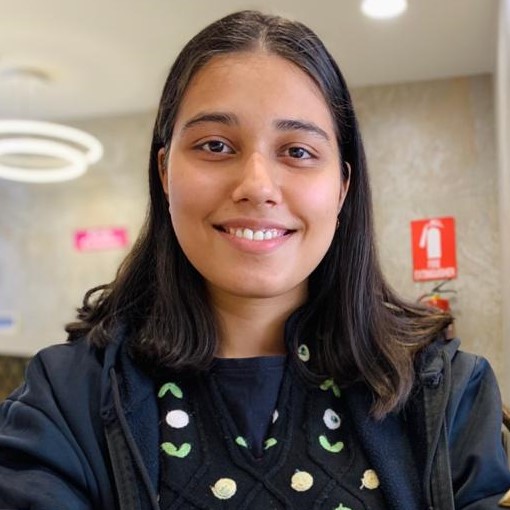 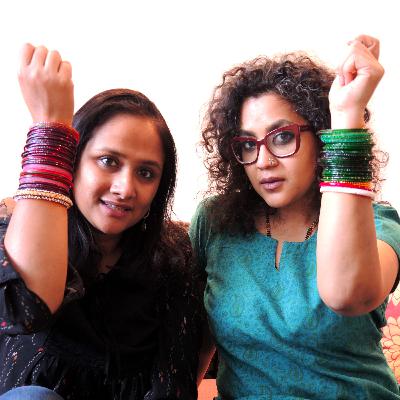 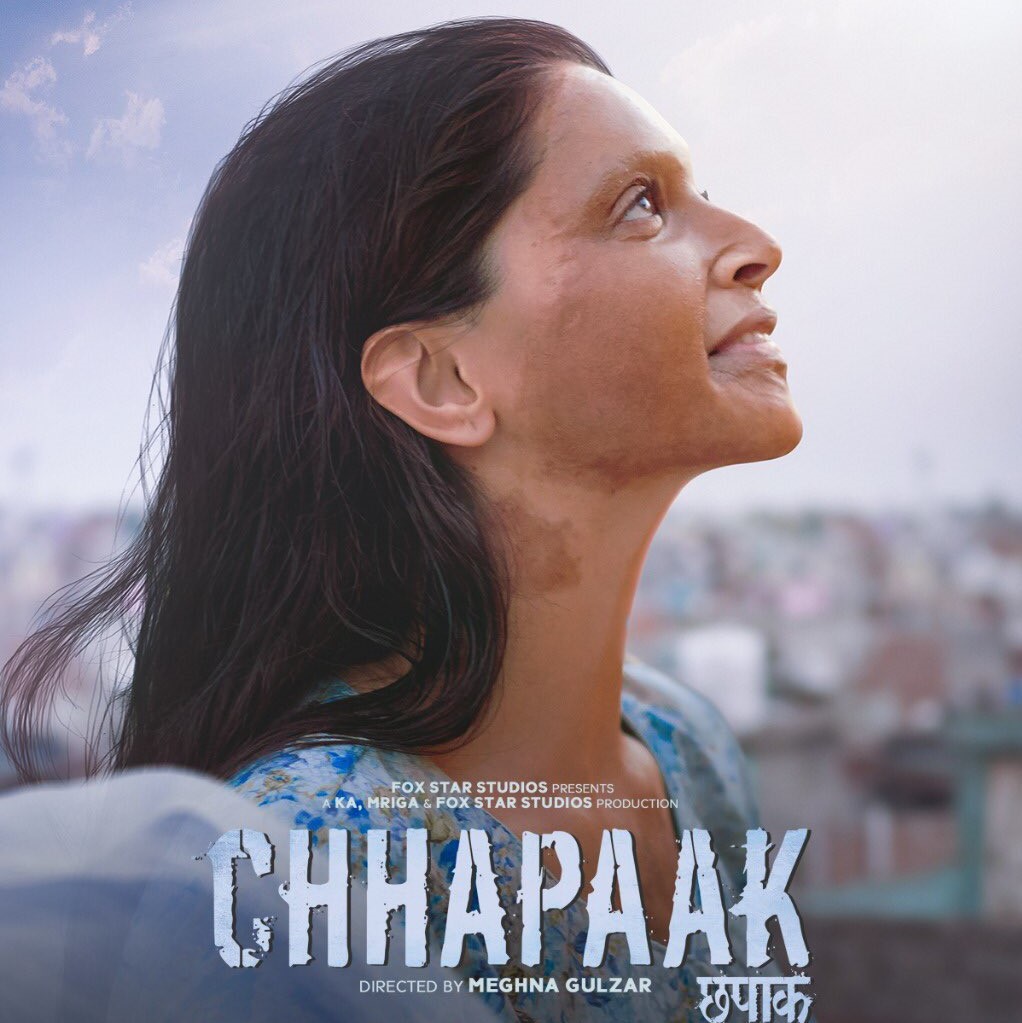 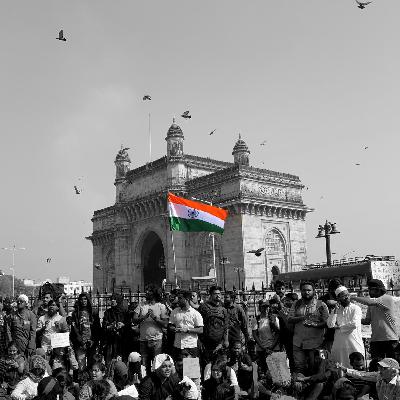 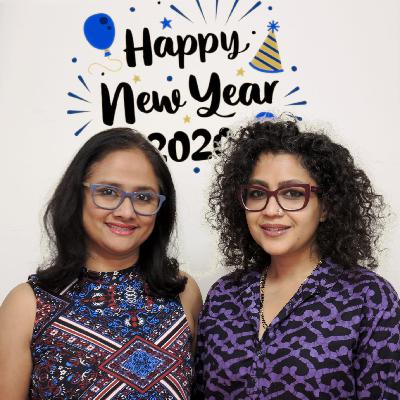 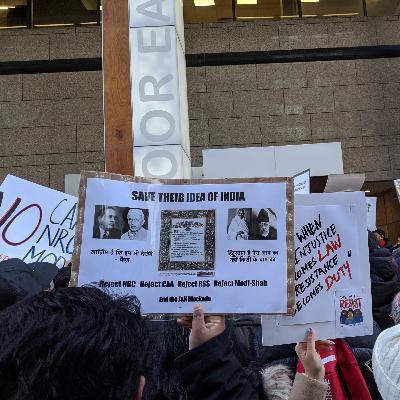 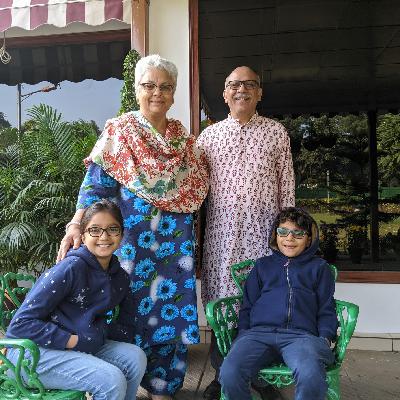 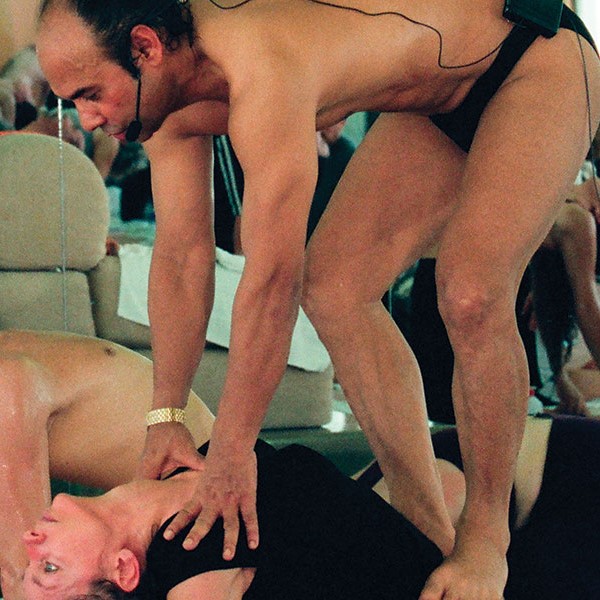 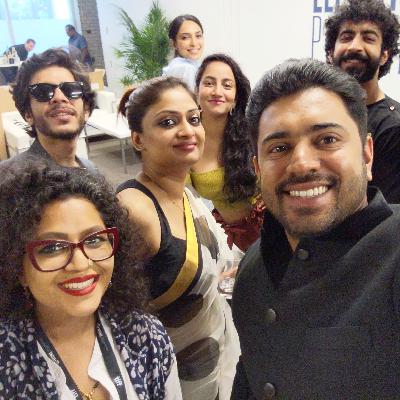 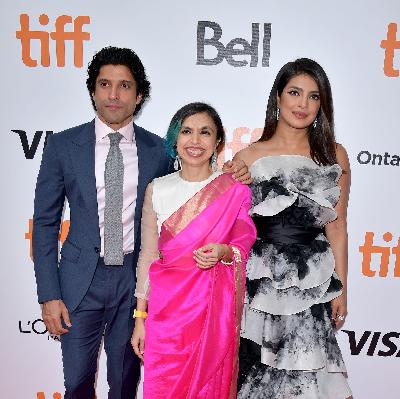 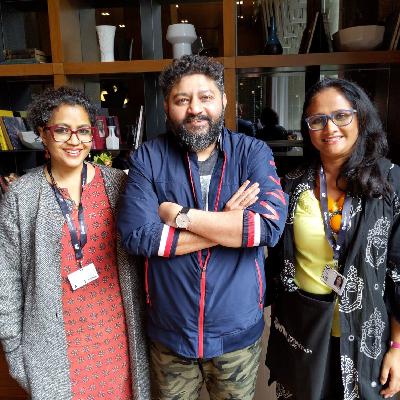