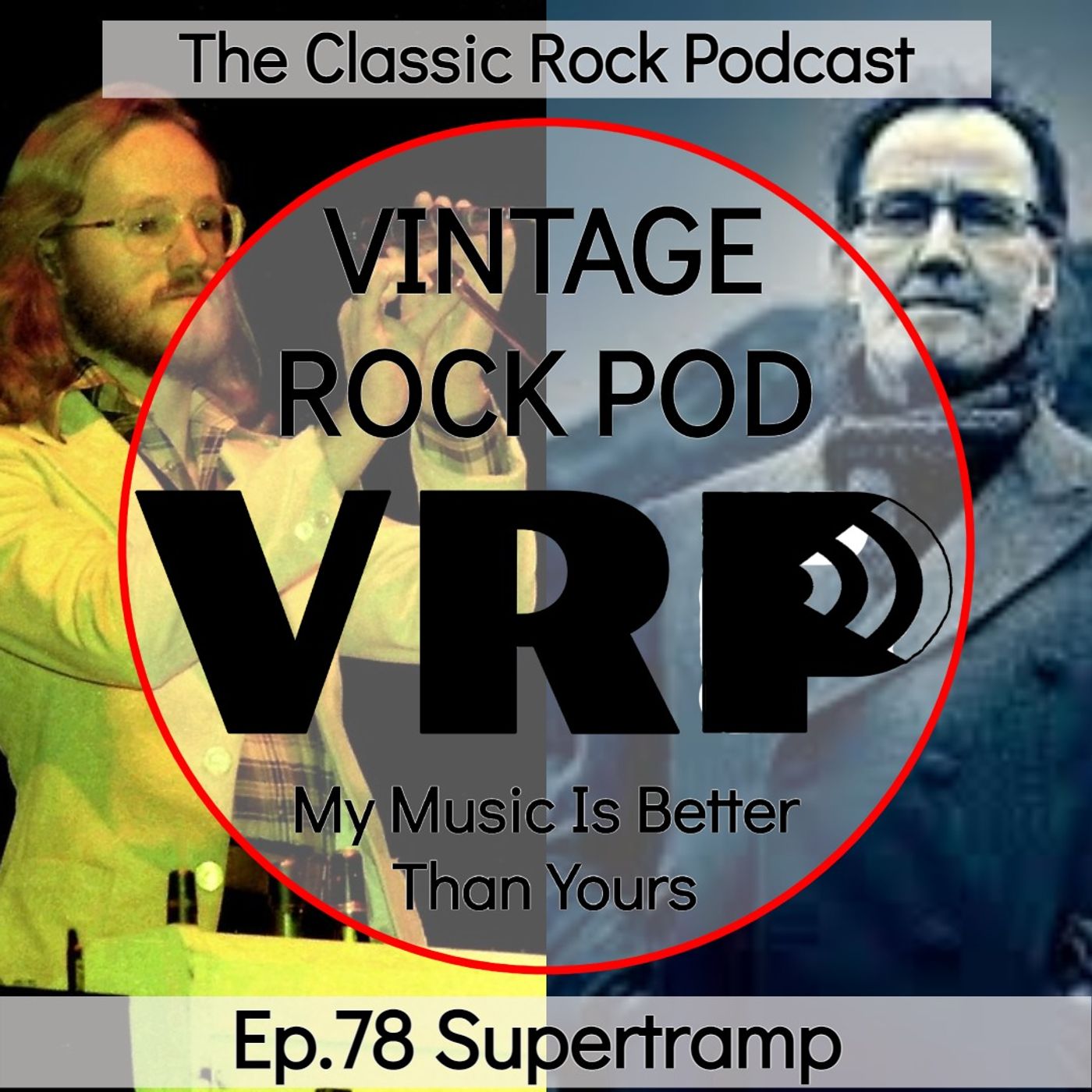 Give a Little Bit, Breakfast in America, The Logical Song, Take The Long Way Home, Dreamer - the list of instantly recognisable Supertramp hits is long! I'm delighted to be joined today by a man who was part of the band from their breakthrough with the Crime of the Century album, through the major successes of the 70s and 80s and has been a part of the group in it's various forms ever since. John Helliwell provides that unmistakable saxophone sound to the band, a sound so built into the success of the group and he joins me to talk about his time with the band, the major hits and albums and about his new record  'Don't Ever Leave Me'.

To find out more about John's new album search for John Helliwell on challengerecords.com or johnhelliwell.com 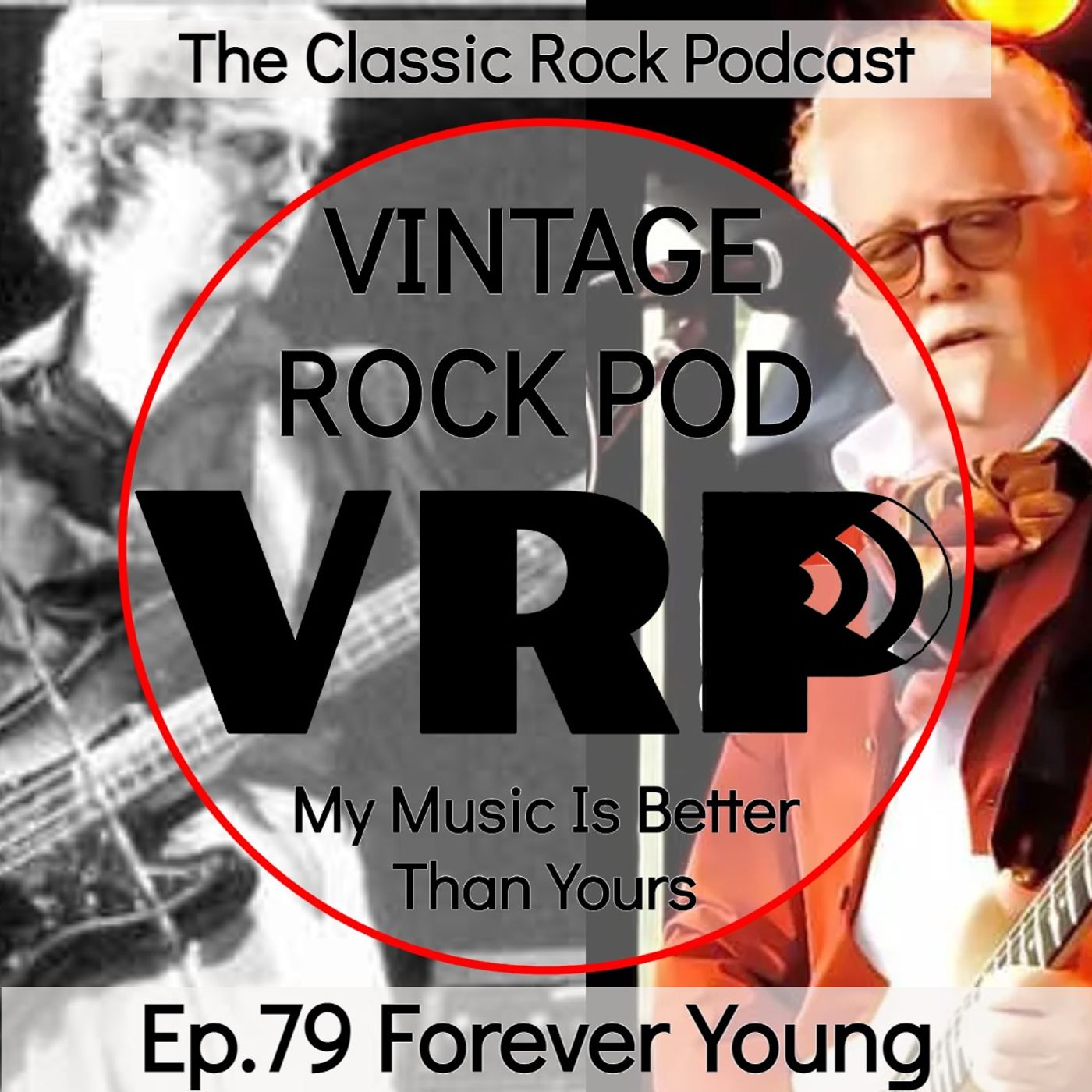 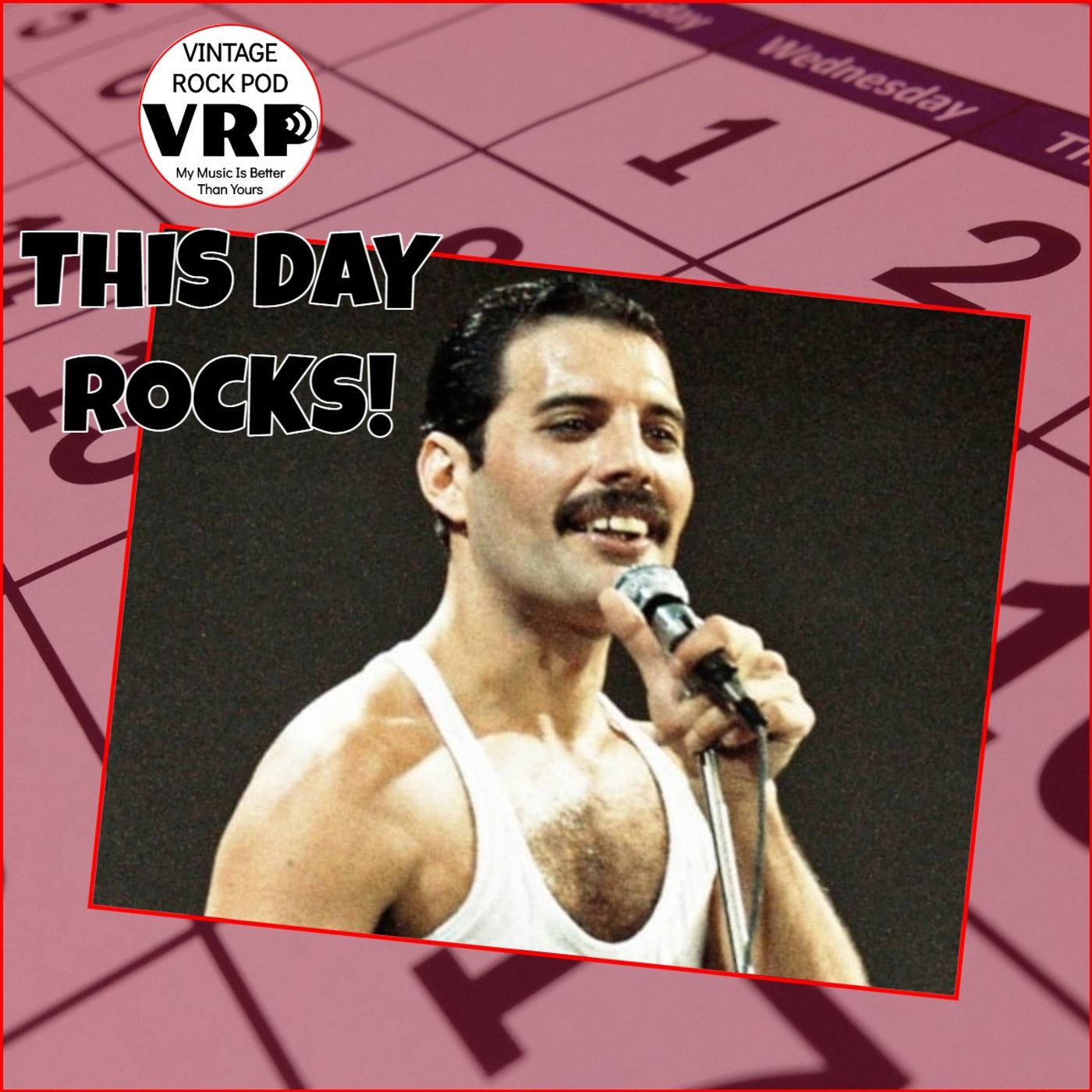 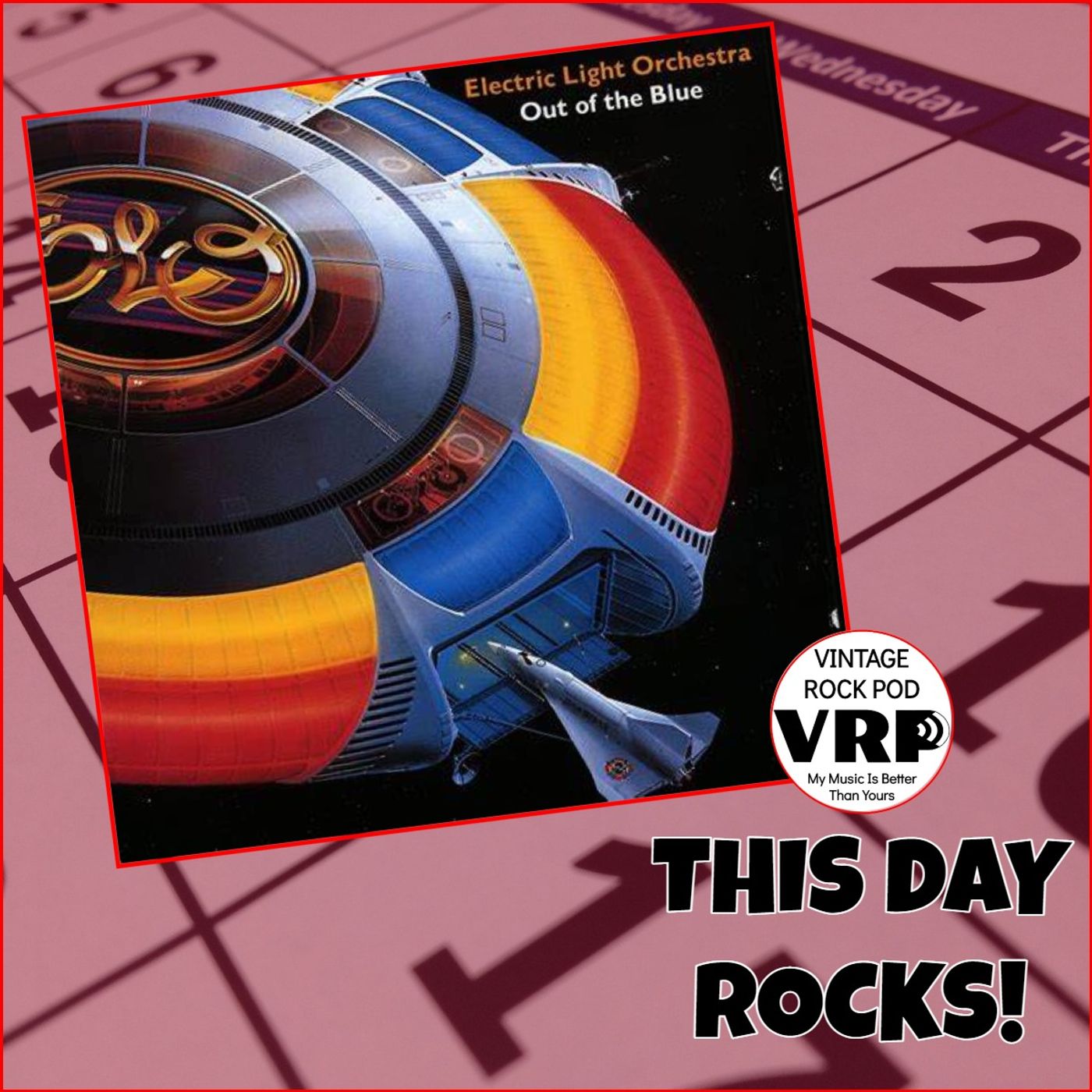 *THIS DAY ROCKS* Out Of The Blue 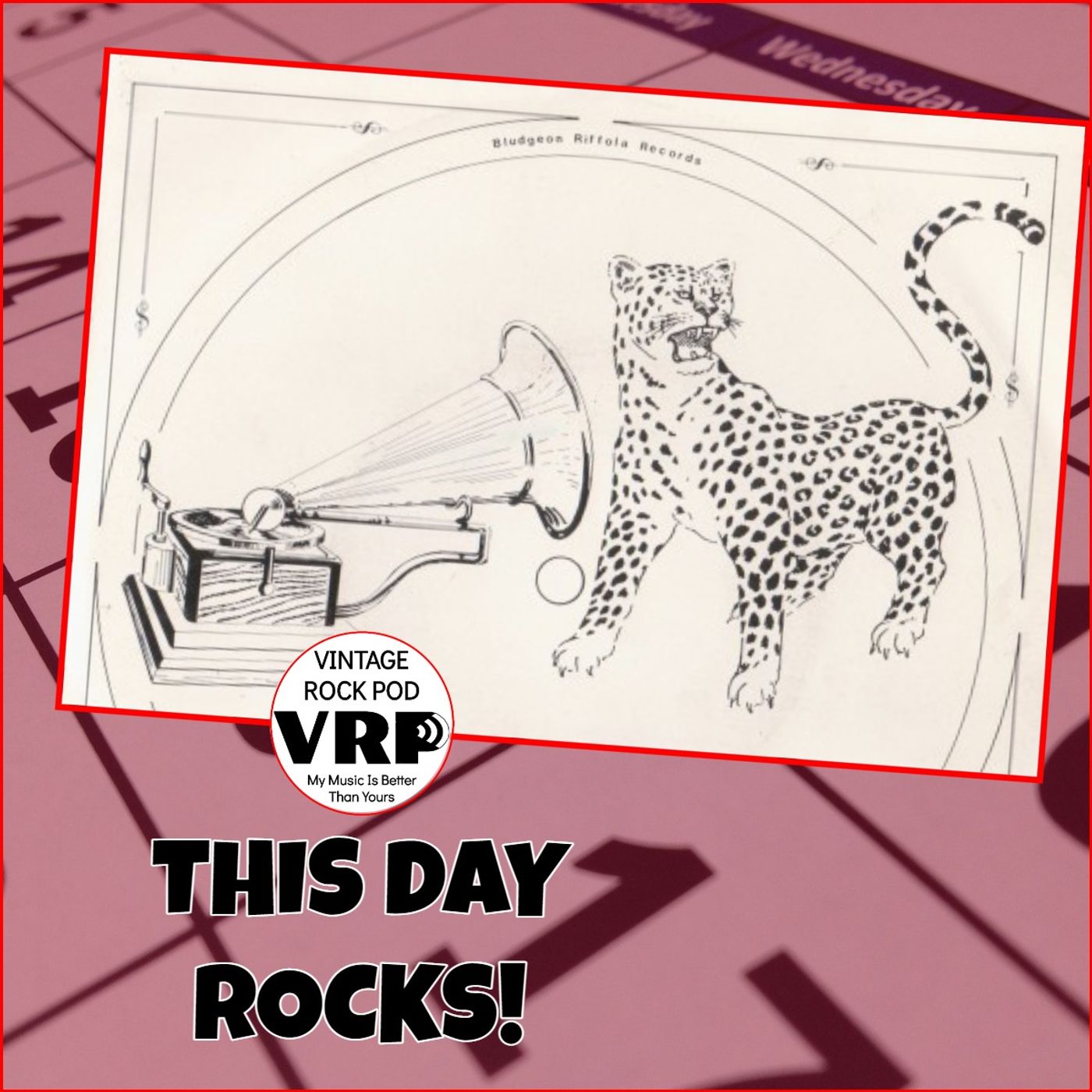 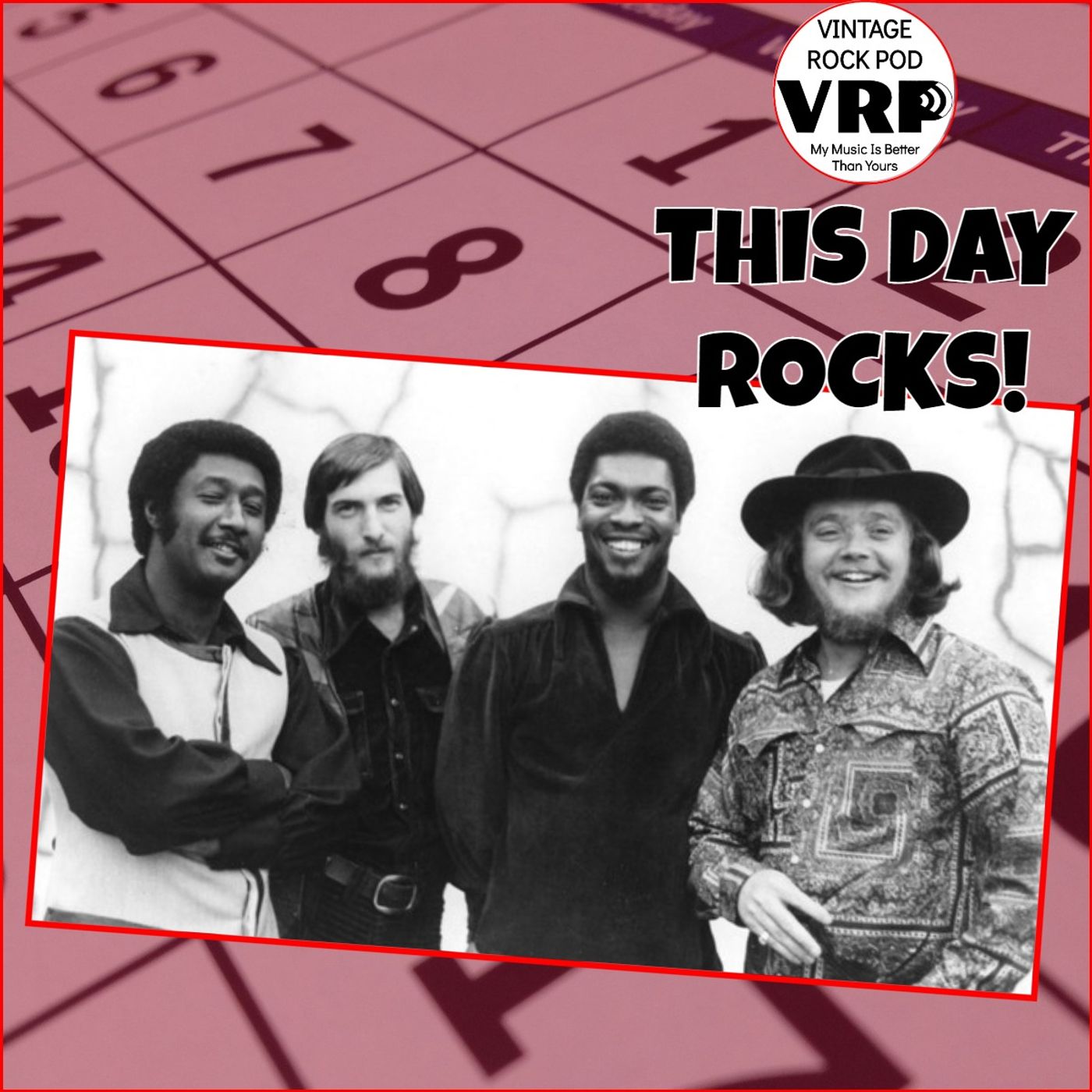 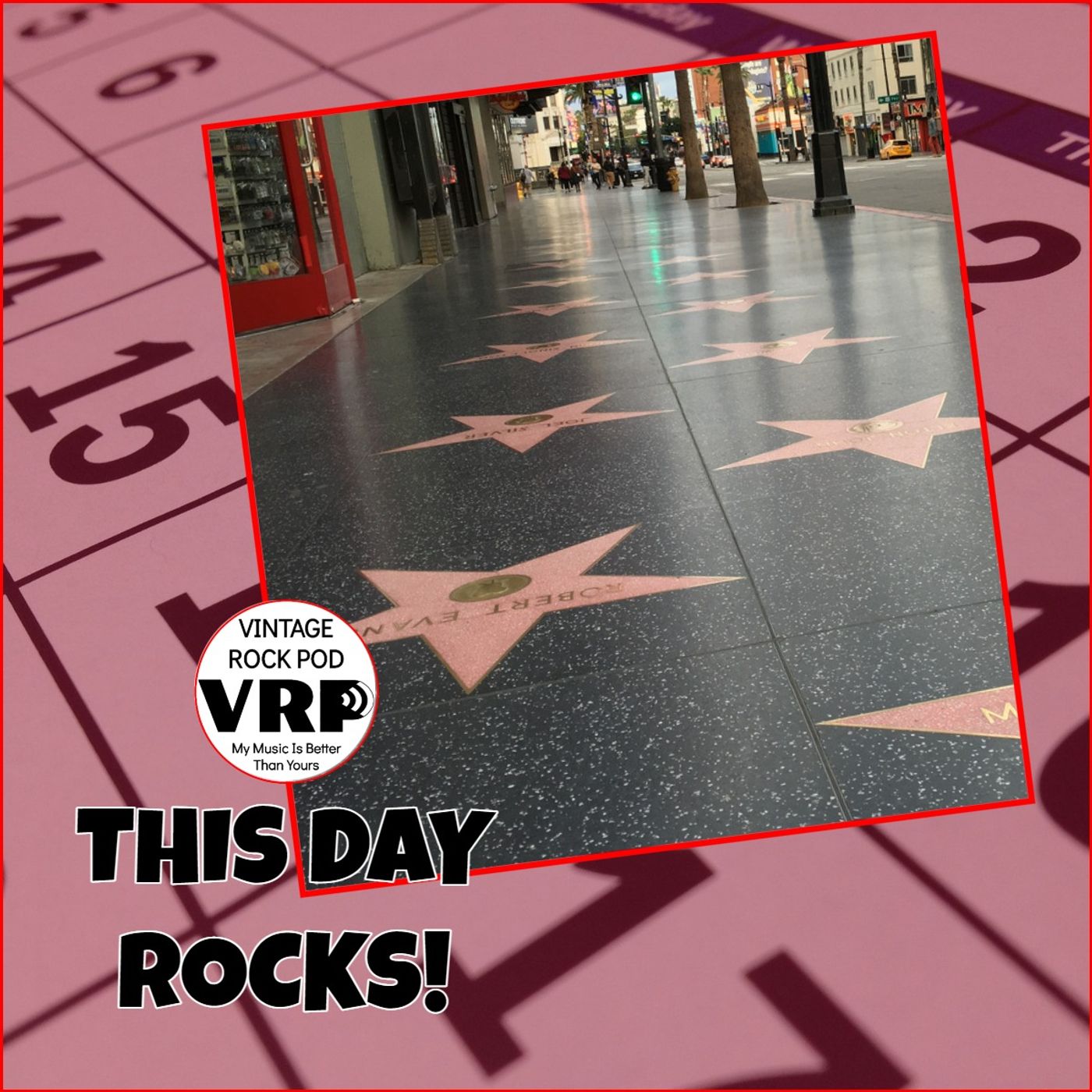 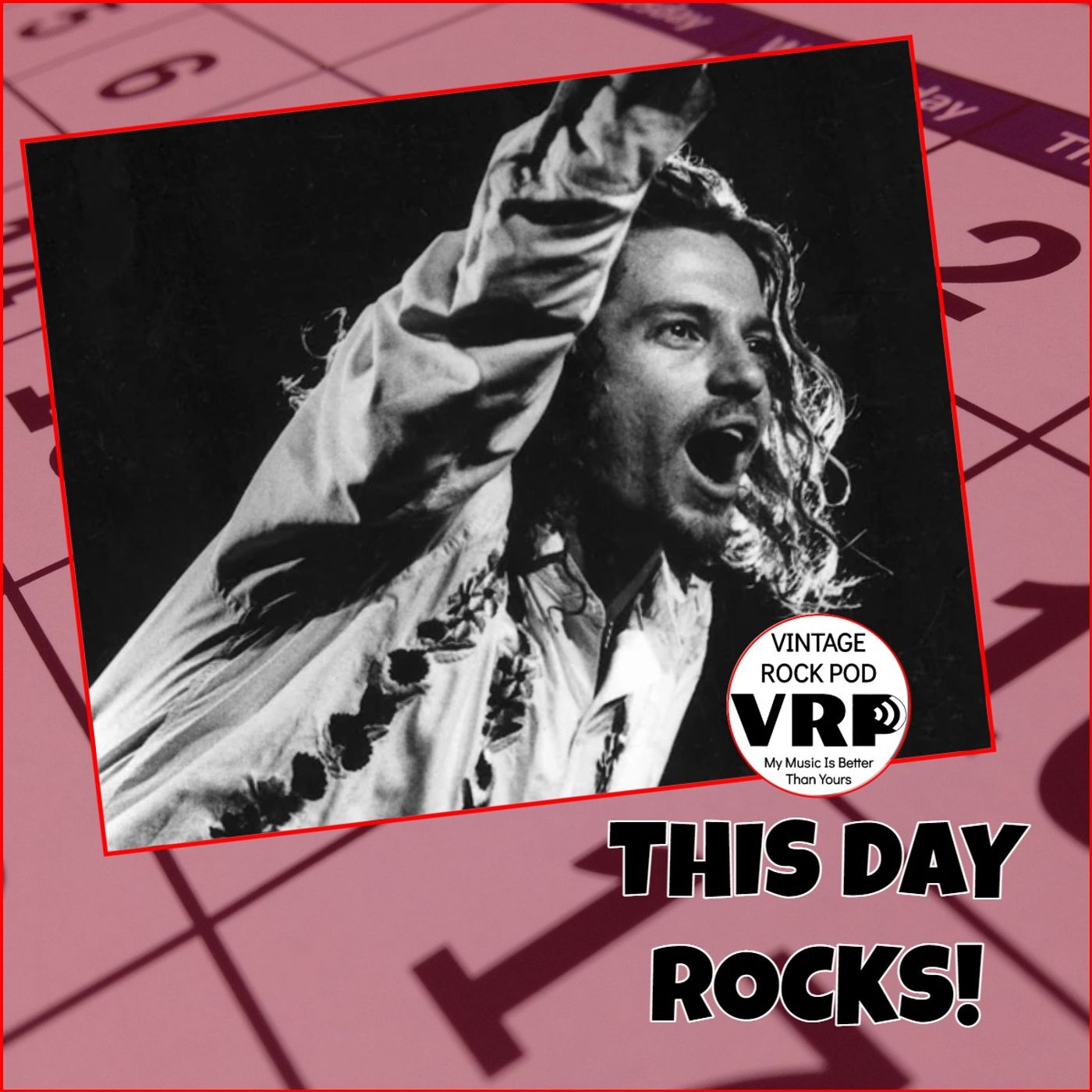 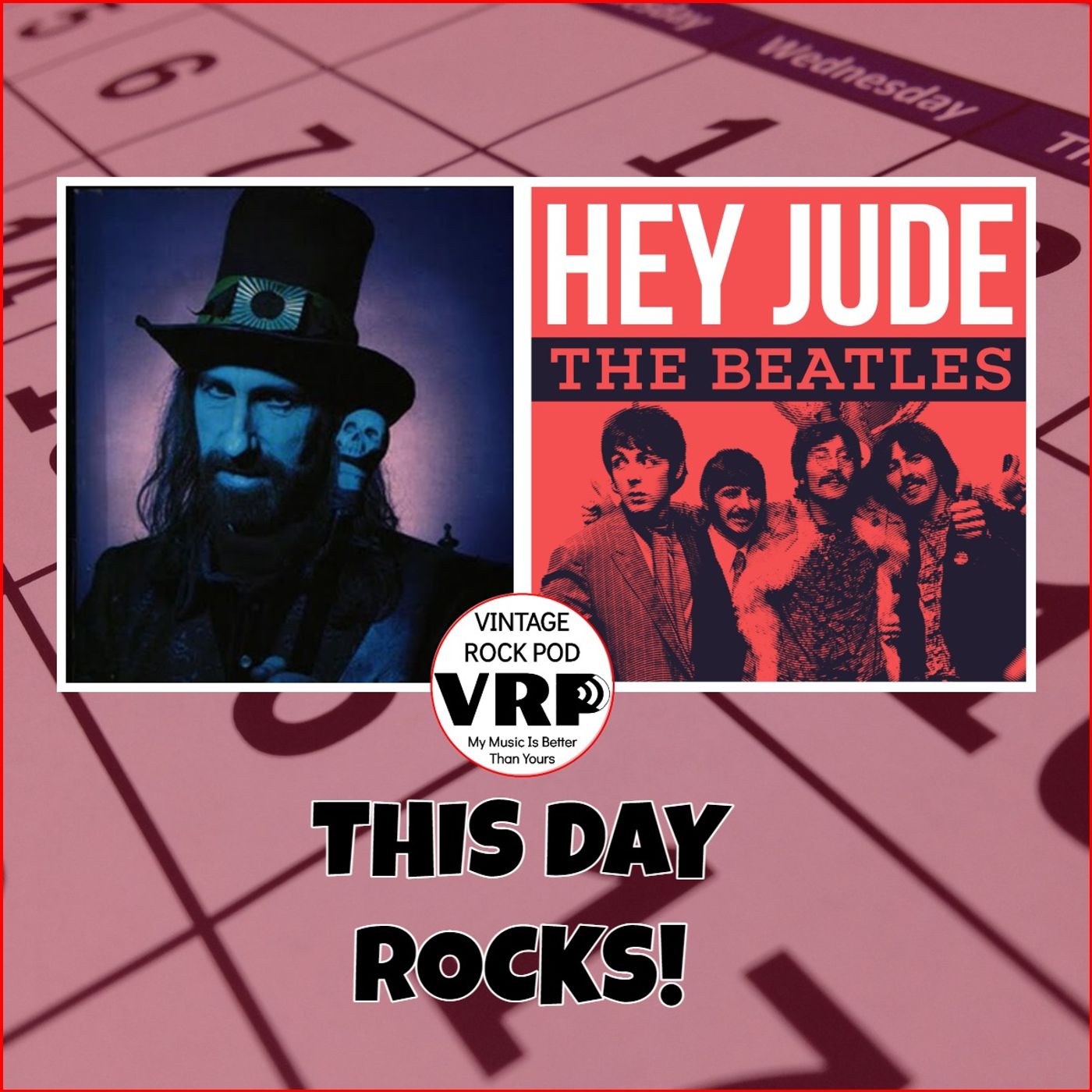 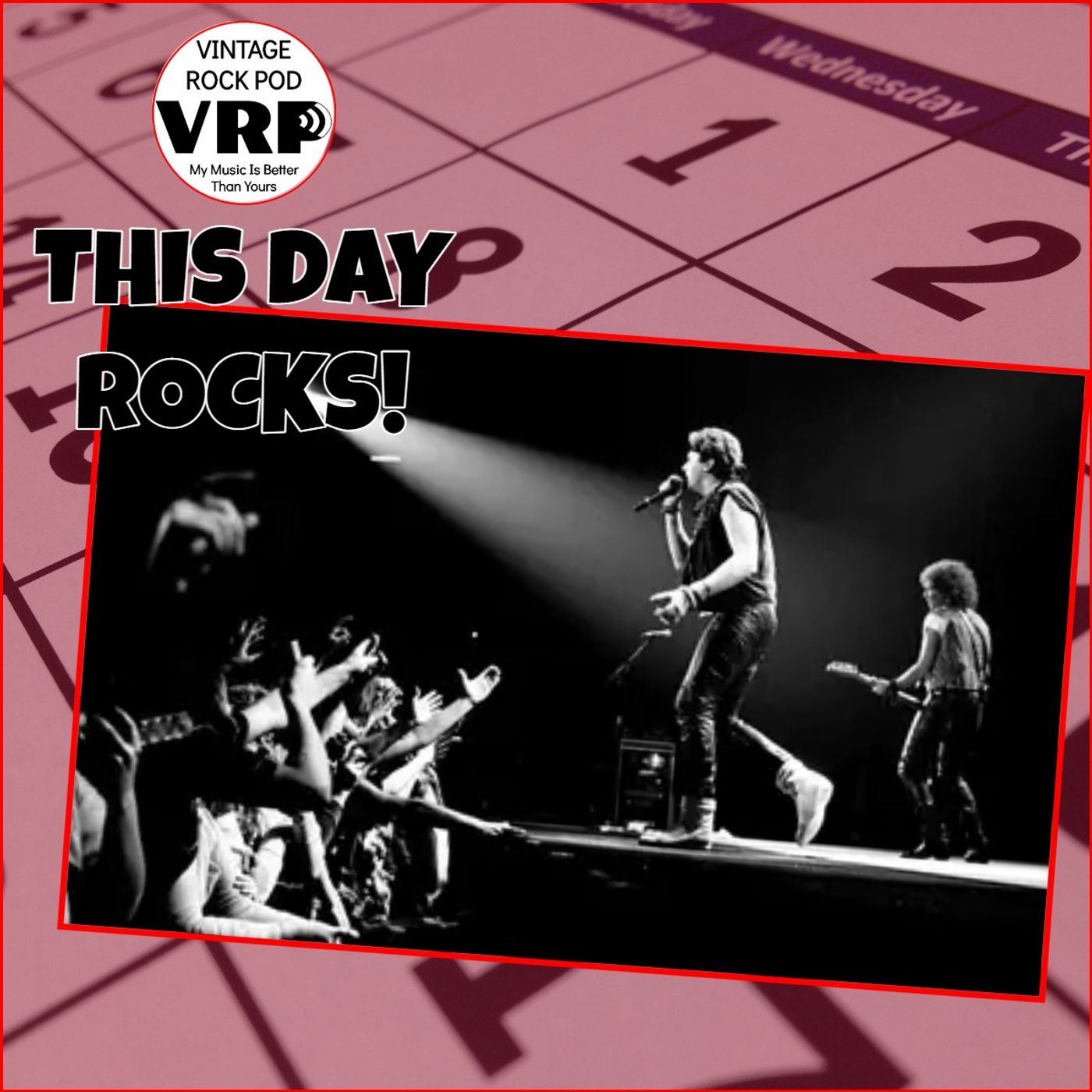 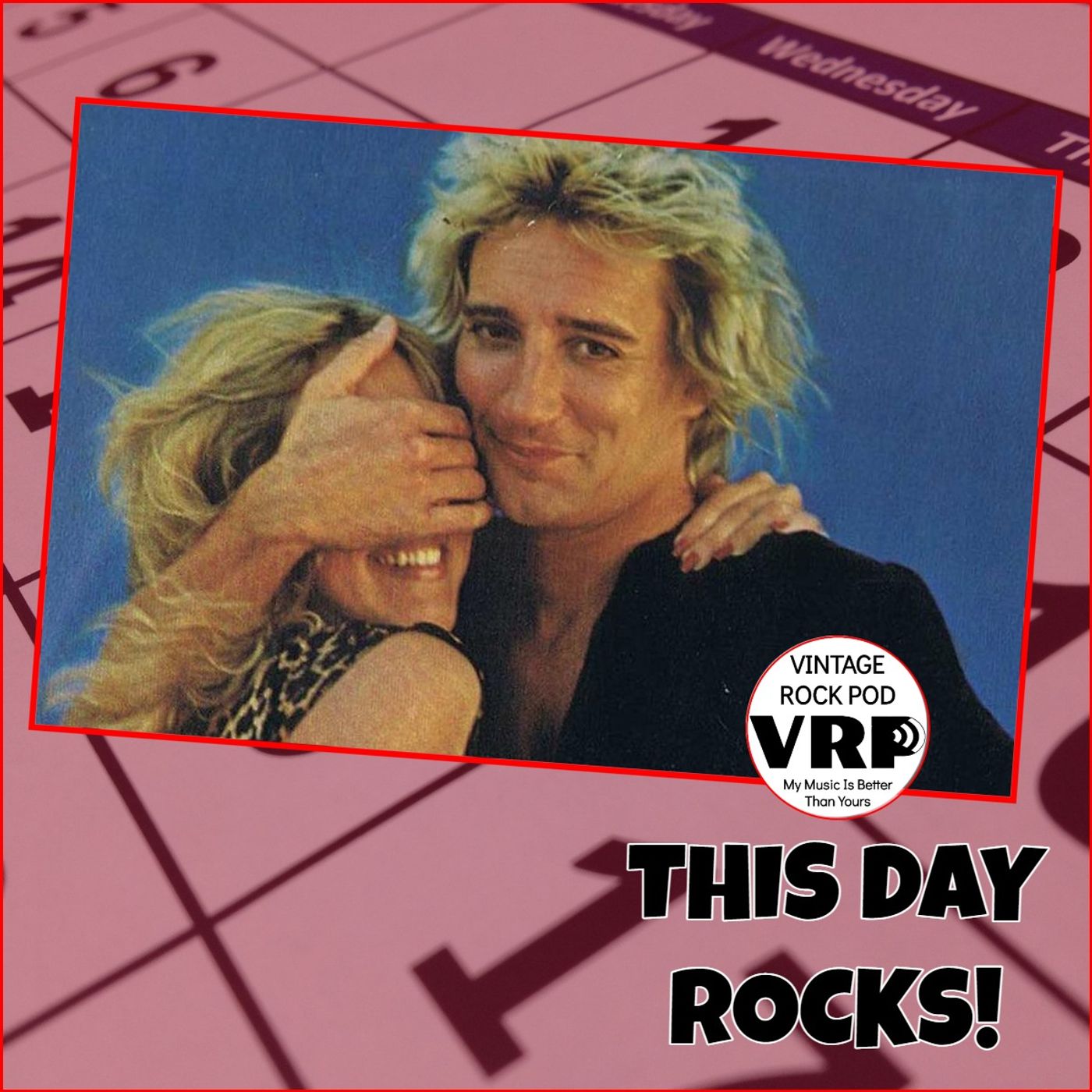 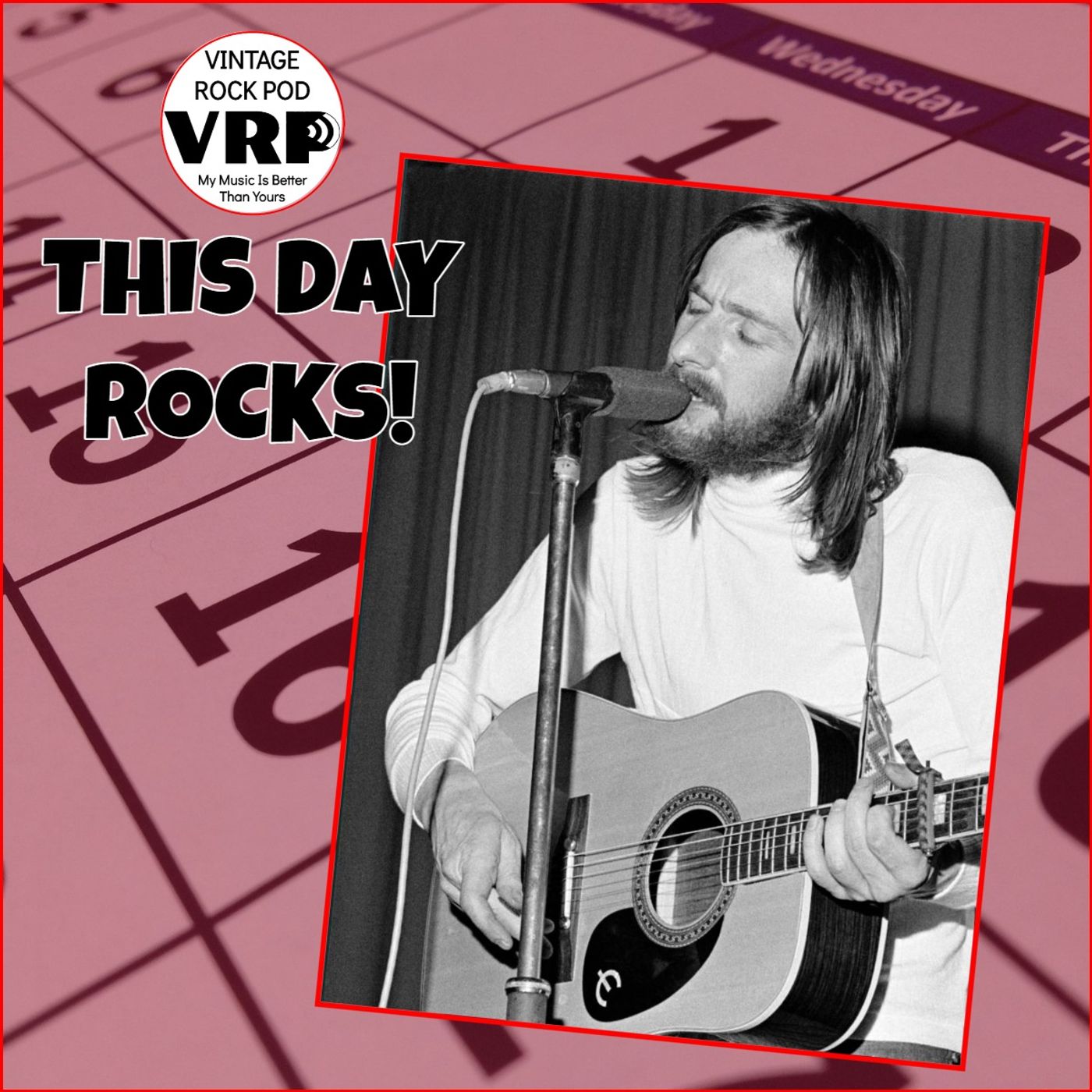 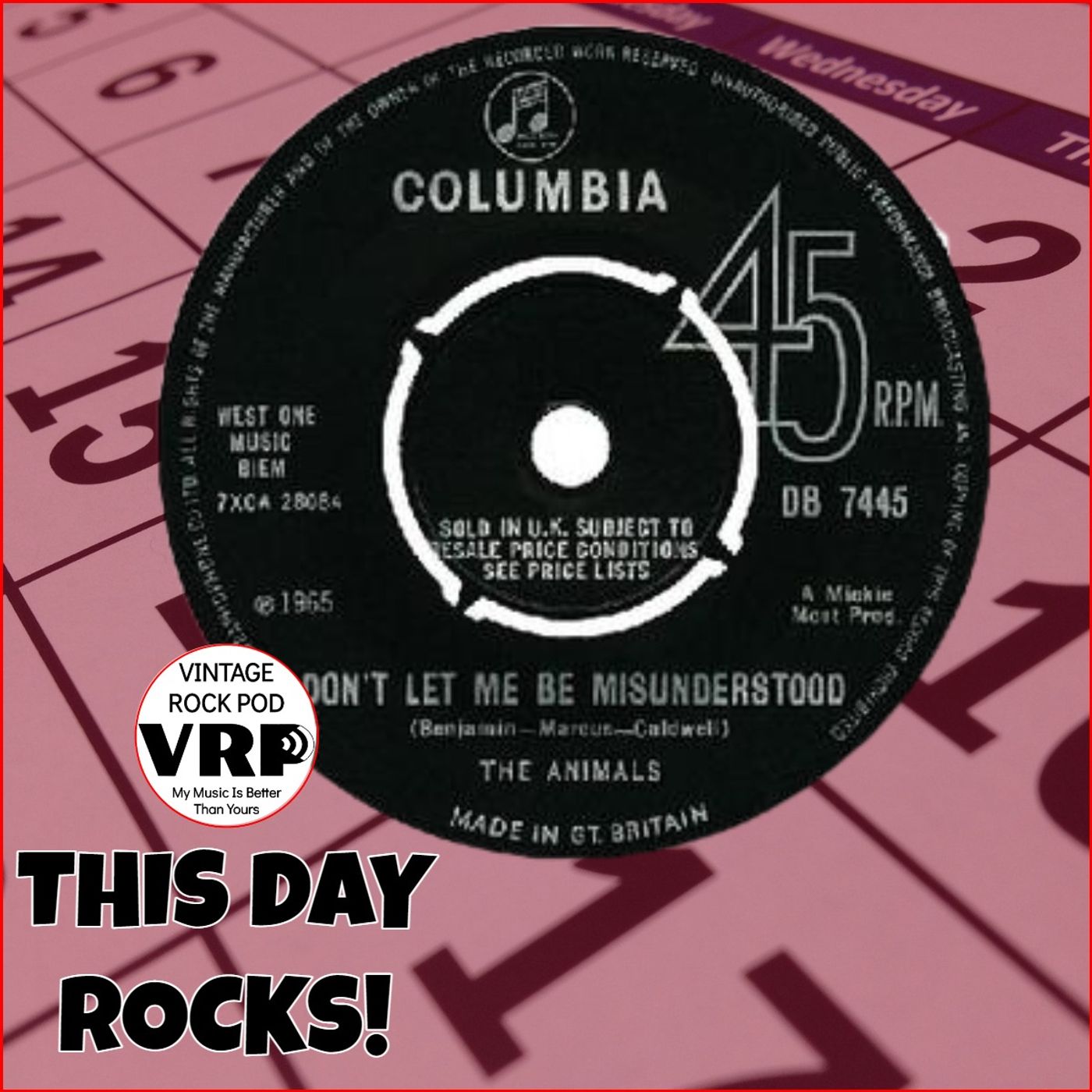 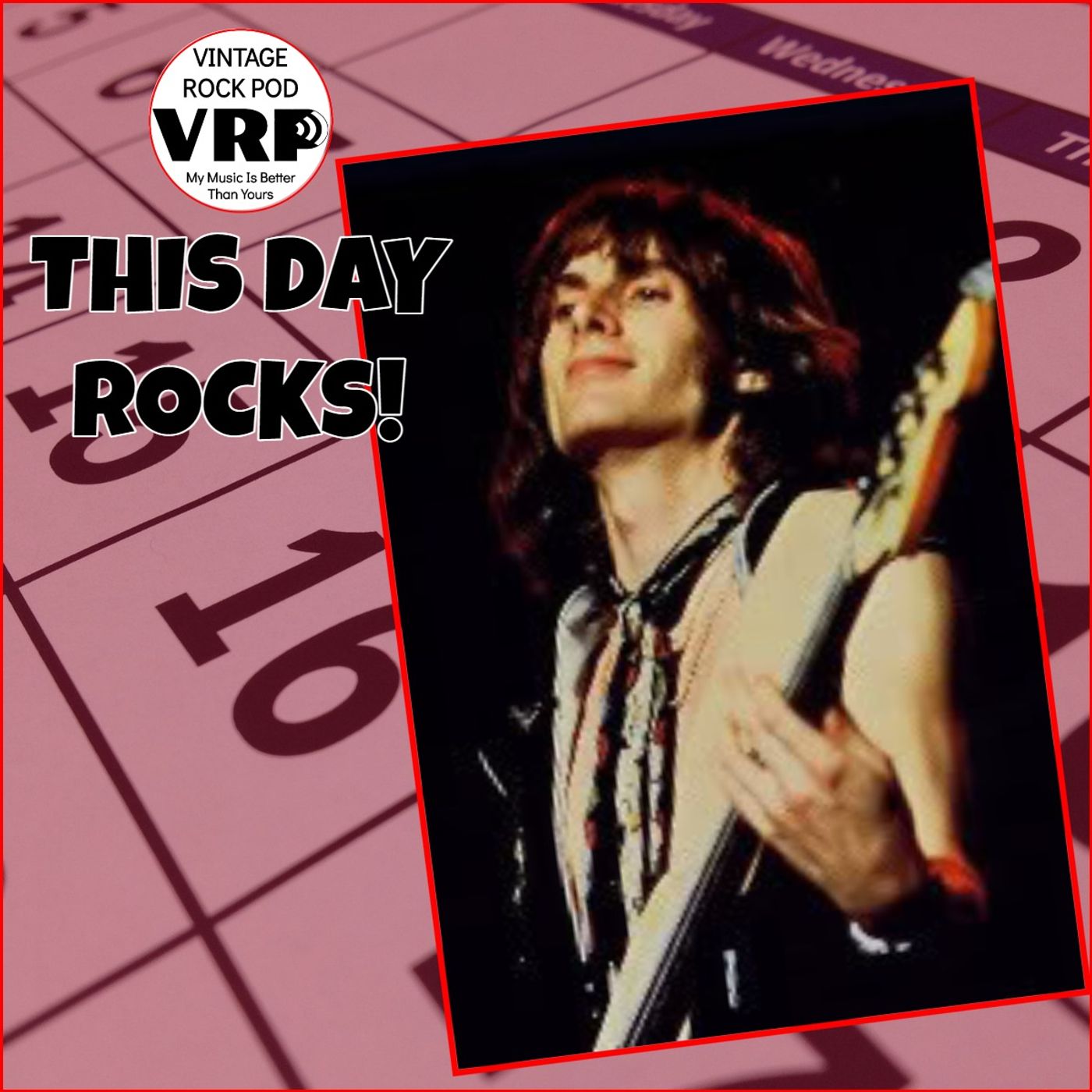 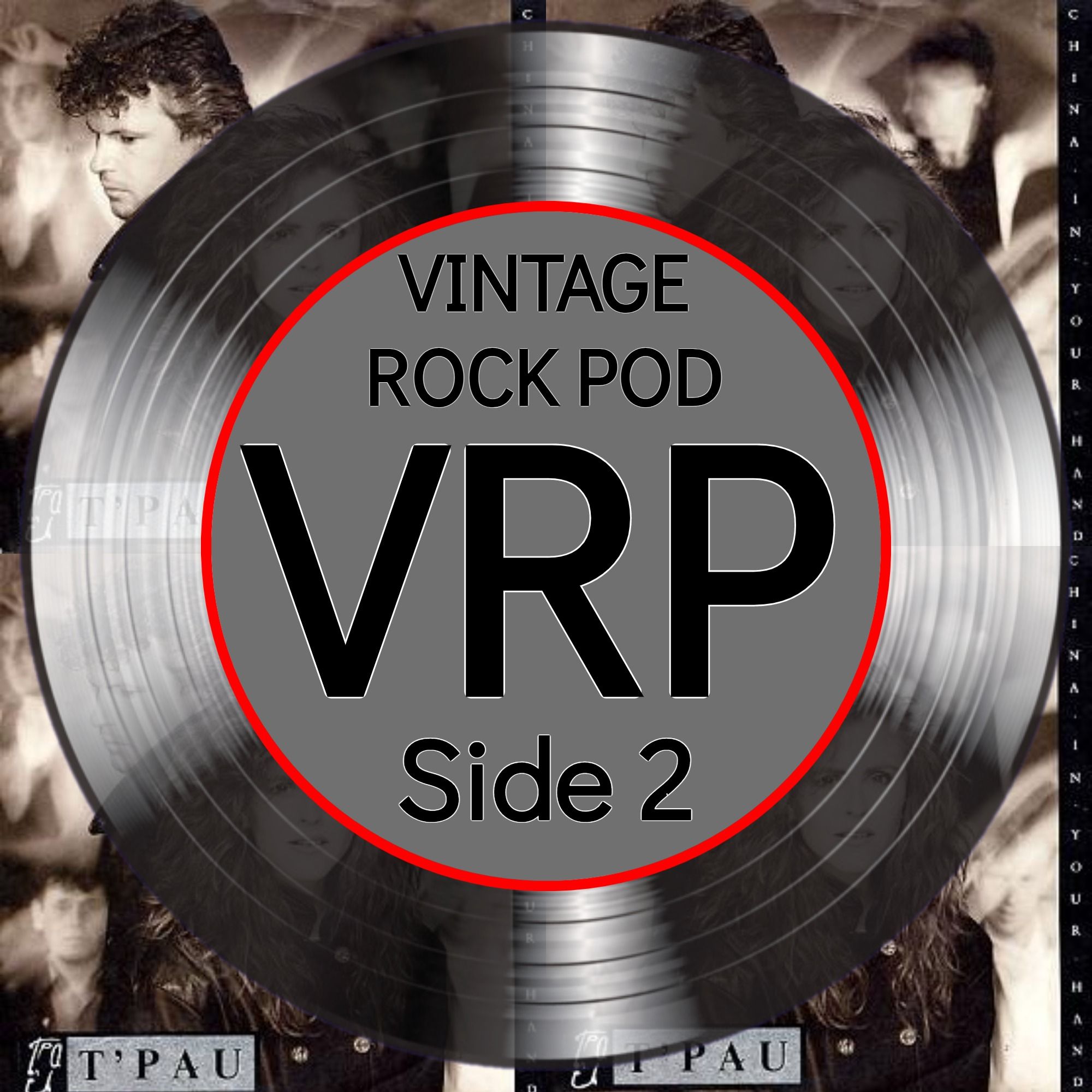 Side 2 - China in Your Hand 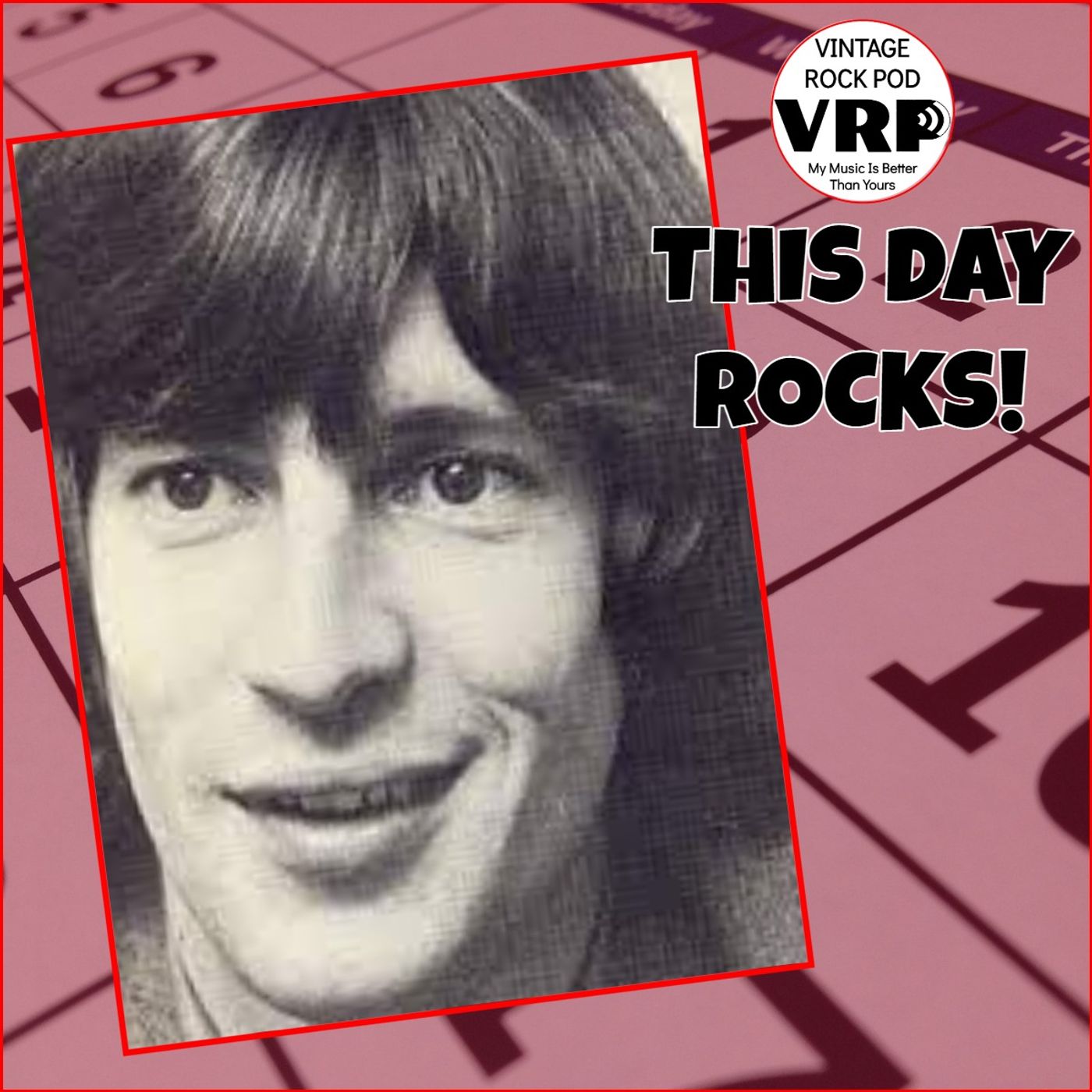 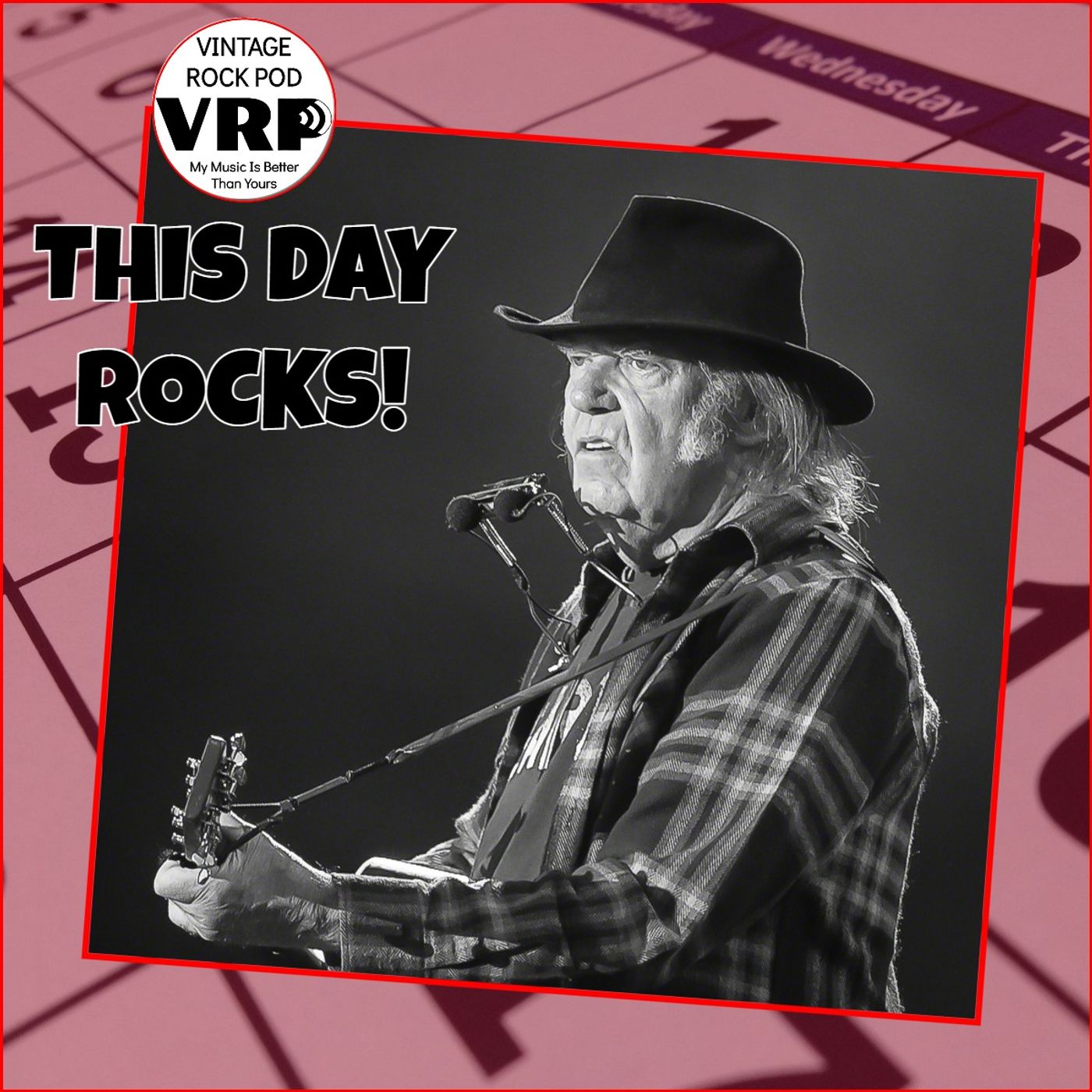 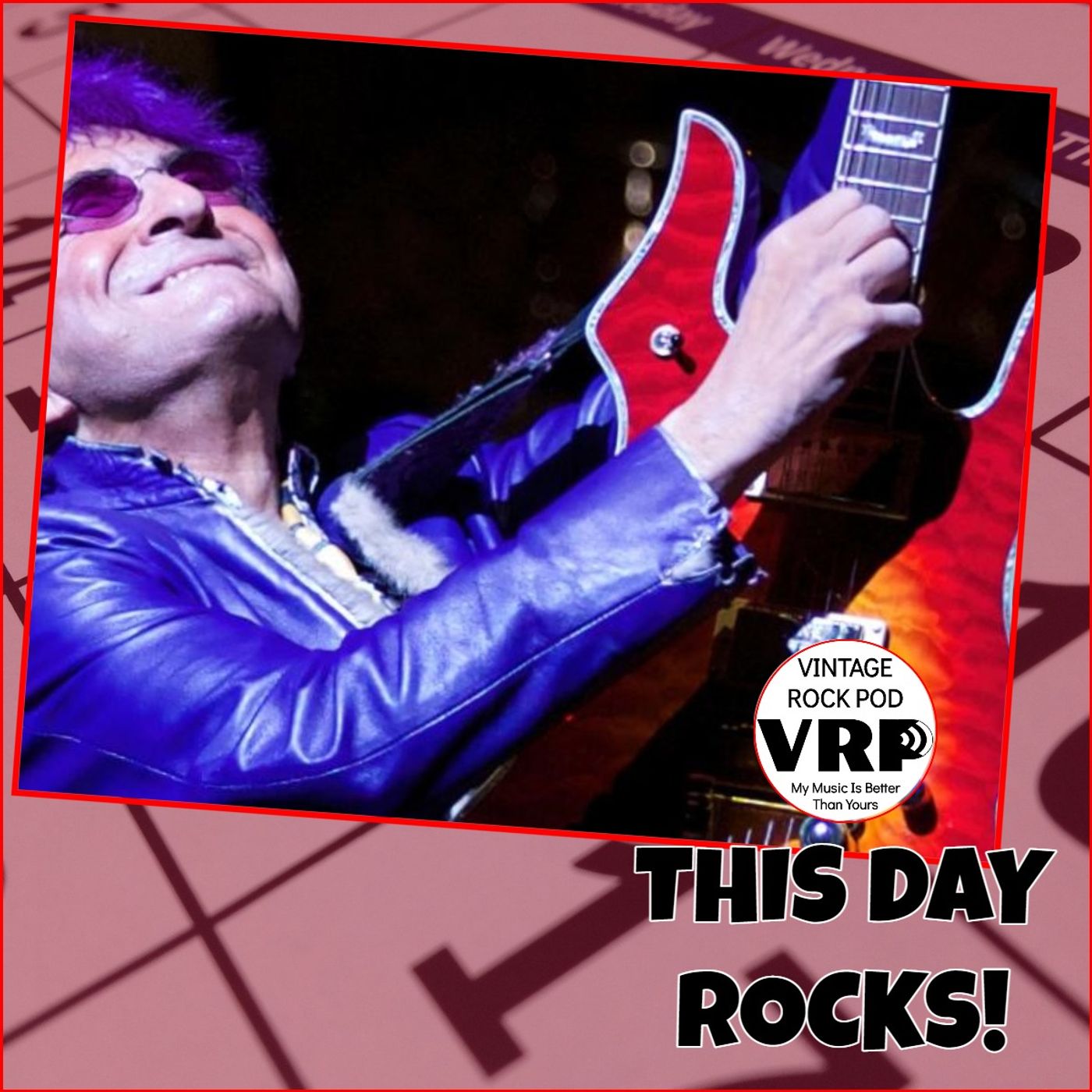 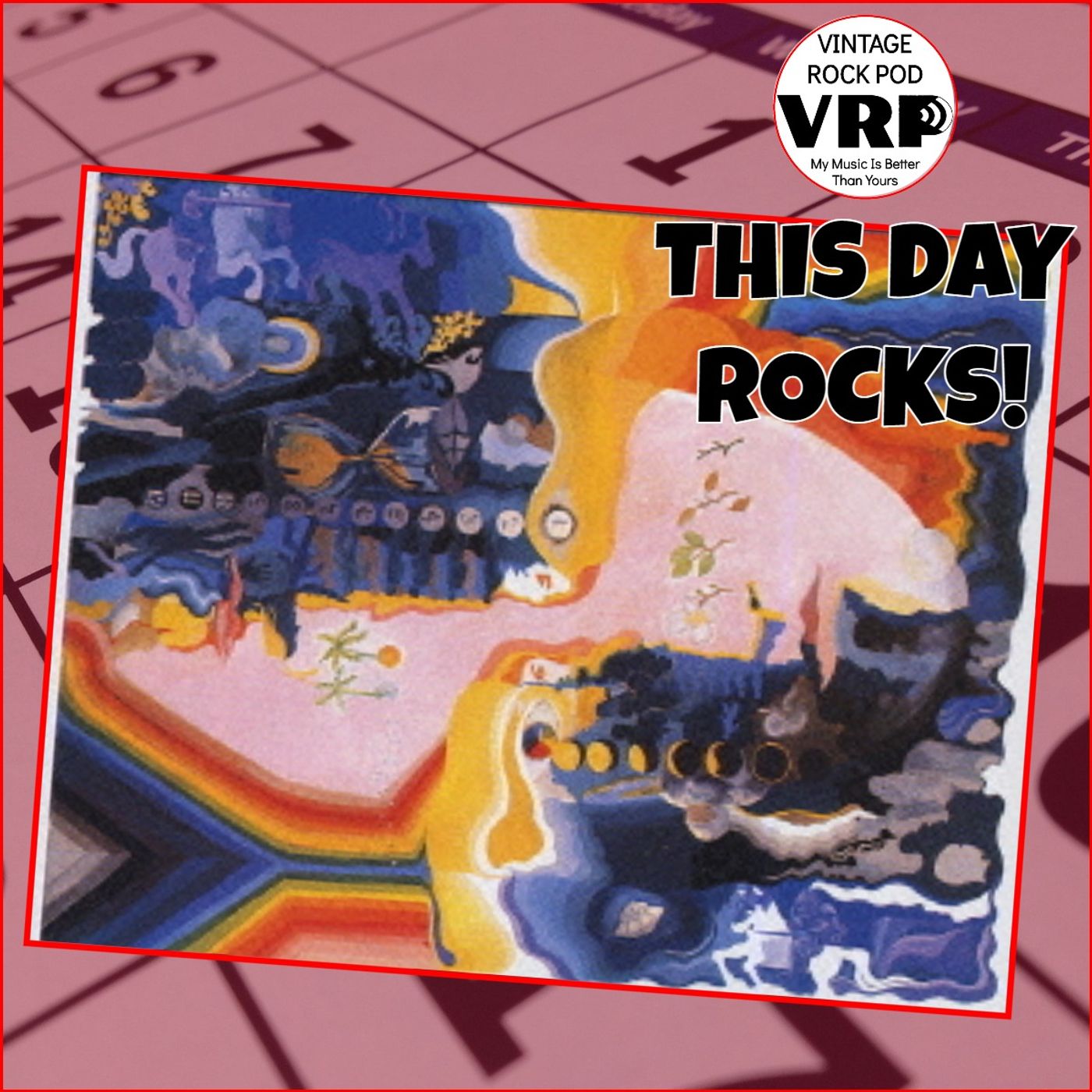 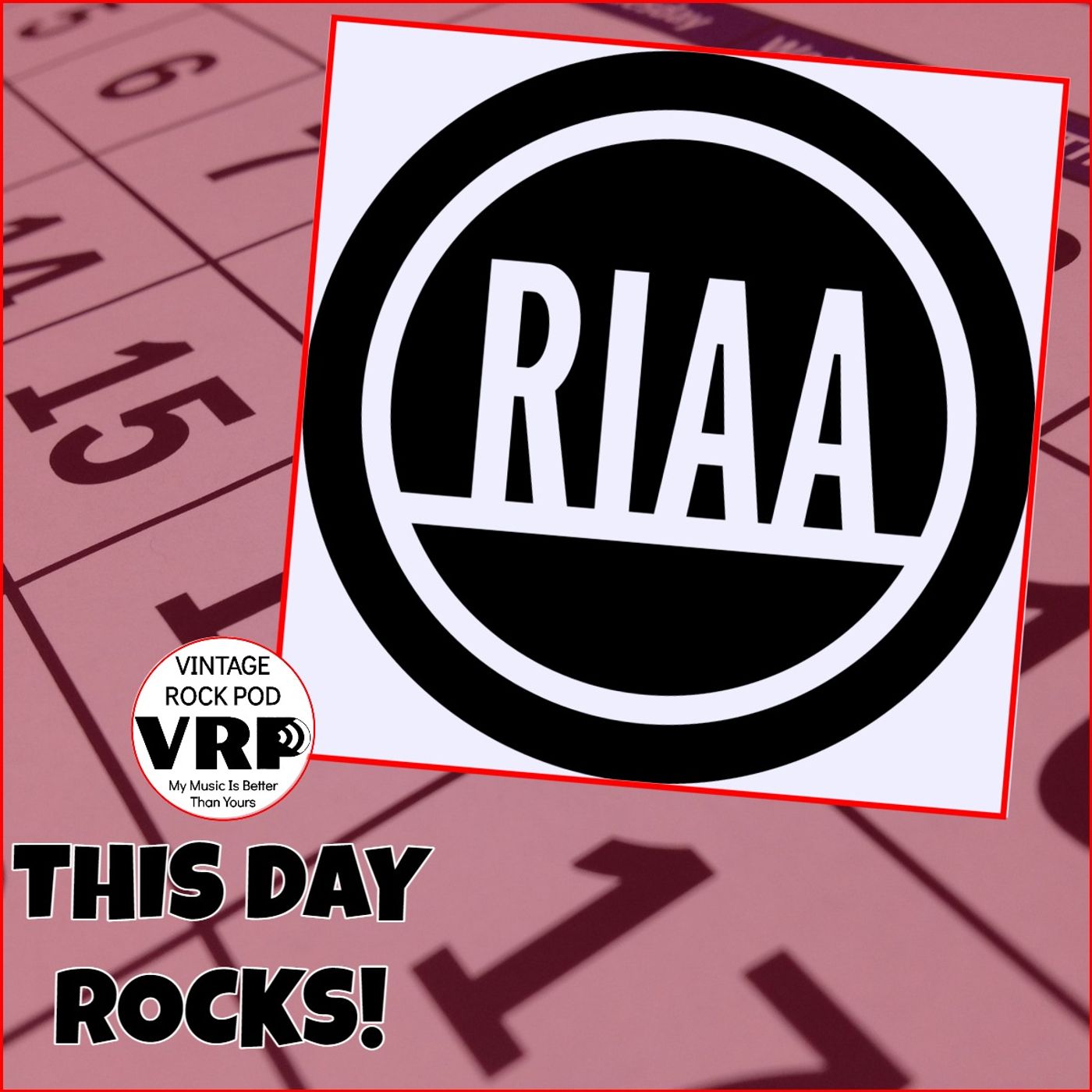 *THIS DAY ROCKS* Artists of the Century