Back in 2017, Christopher Nolan's DUNKIRK made both Adam and Josh's Top 10 of the year. (It was Josh's #1.) For this revisit - the final film in their Nolan "Oeuvre-view" - they praise the film's masterful technique and the way it offers a distillation of the director's obsessions—with time, professionalism, guilt and redemption. Plus, their Nolan Awards - "The Polaroids" - with Adam and Josh naming their favorite performances, scenes and 'Nolan moments' from the retrospective including their final rankings of Nolan's filmography. (edited)

Jason Isbell and the 400 Unit, "Dreamsicle" 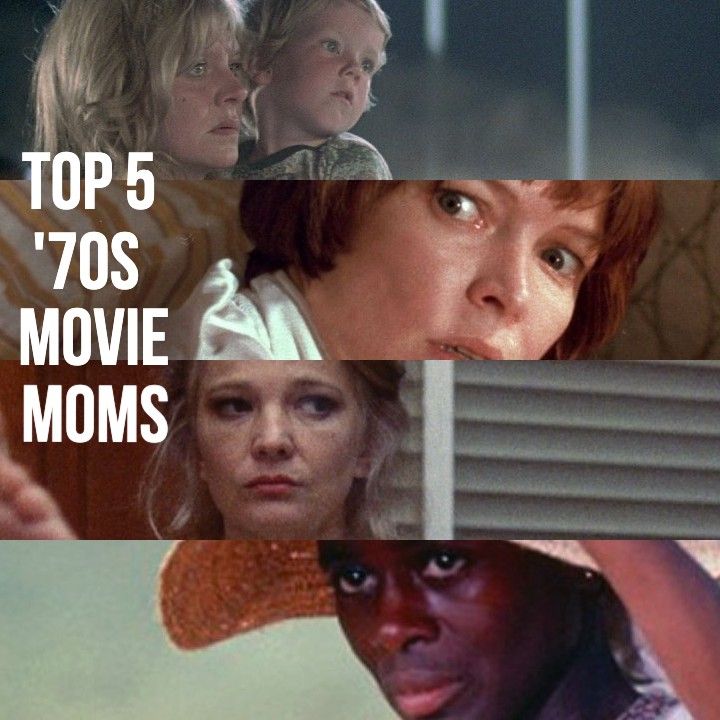 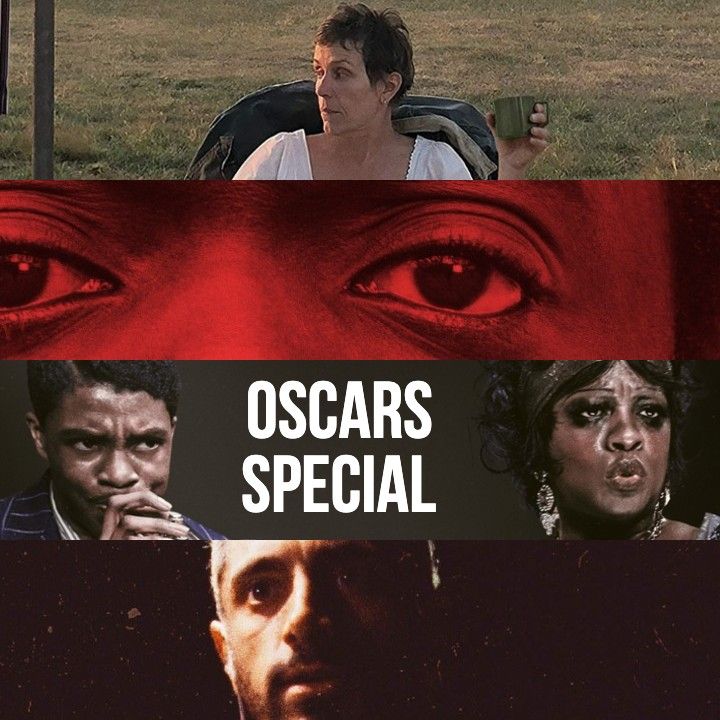 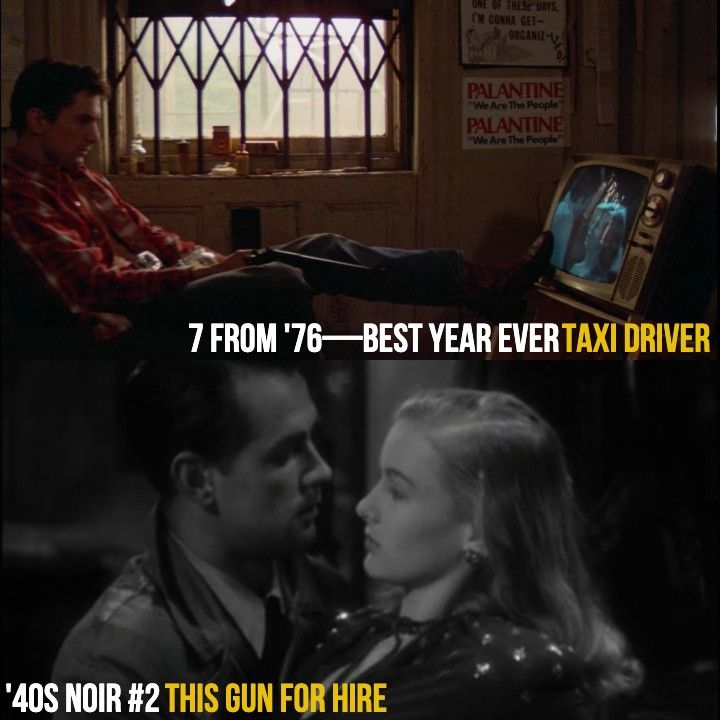 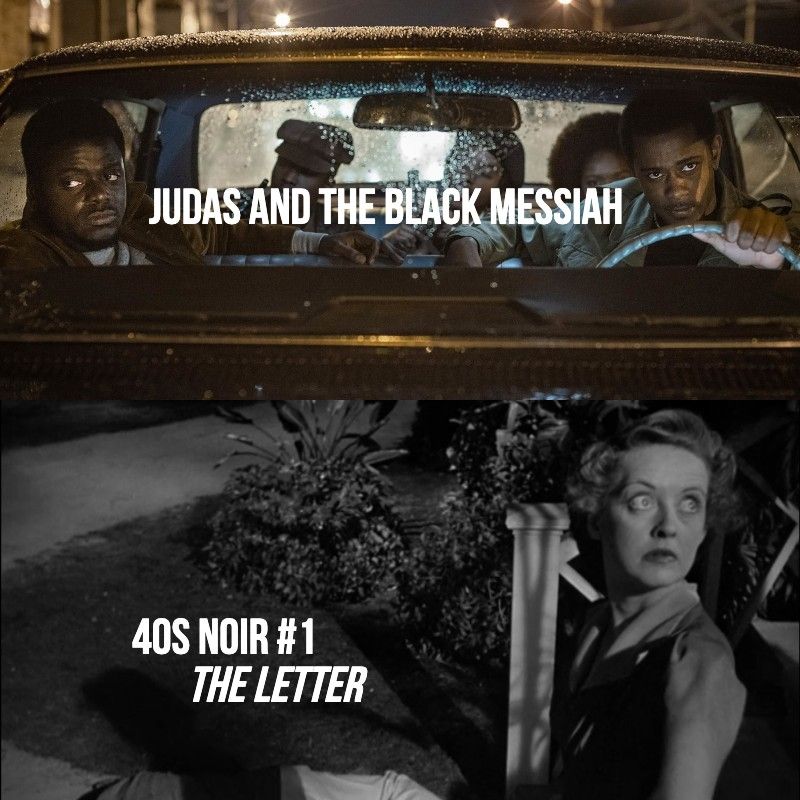 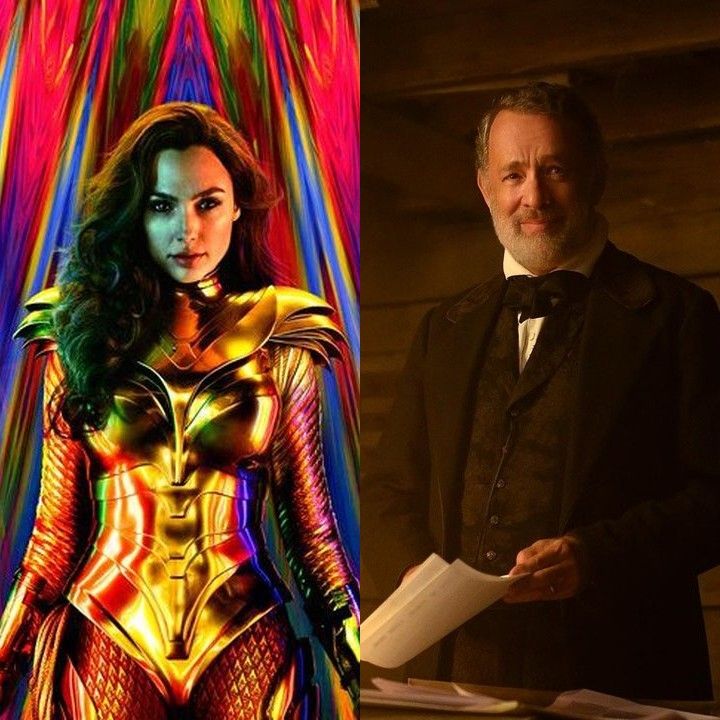 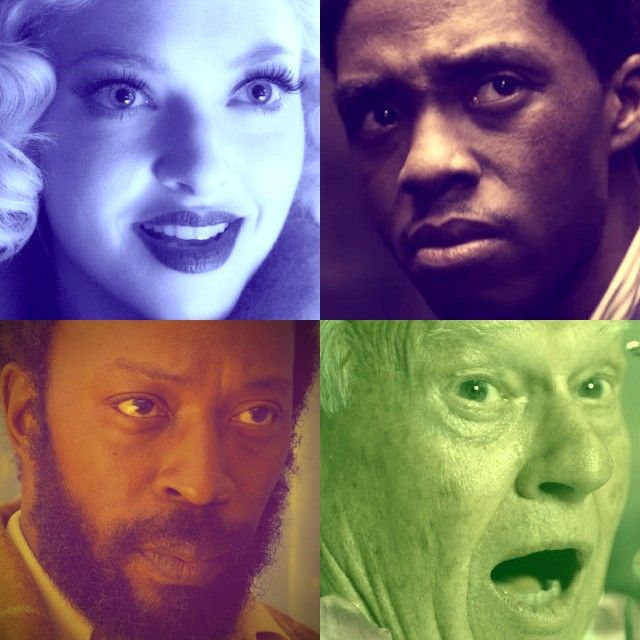 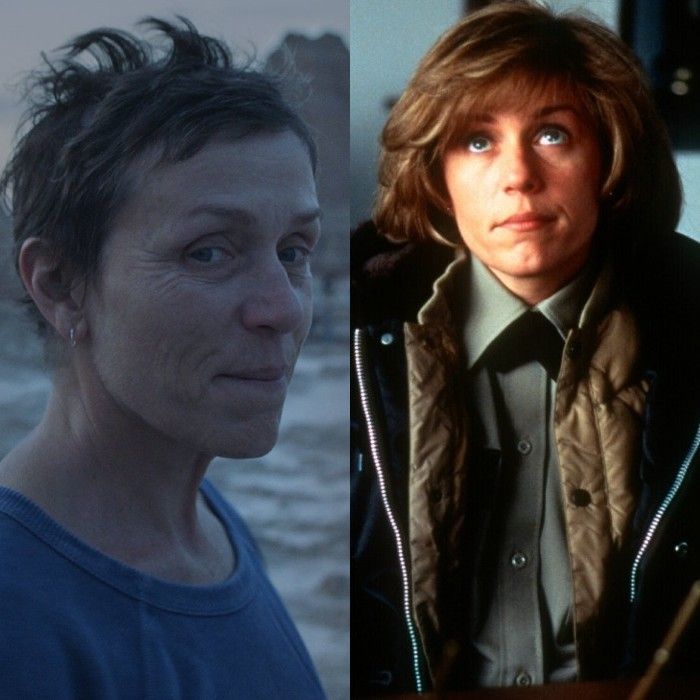