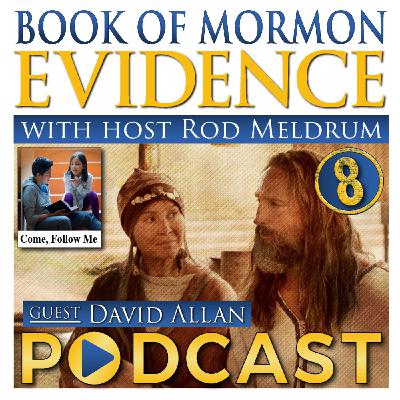 David W. Allan has spent 60 years researching time and related topics. He helped develop the nation’s official atomic-clock timing system during his 32 years in Boulder, CO, at the National Bureau of Standards (now National Institute of Standards and Technology). For 25 of those years, his research group was responsible for generating official time for the United States and helping with official time for the world. During that time, he spent several man years helping in the development of GPS.  Atomic clocks are the heart of GPS, and the folks developing GPS came to Boulder to learn how to best use them being taught by Allan and his colleagues at NBS.

His 1965 master’s thesis became the international standard for how to characterize and use atomic clocks, and his work is as well known in the time and frequency, navigation, telecommunication communities as any other when it comes to how to best use precise timing devices. In 2016, he was given the highest award given by the Institute of Electronics and Electrical Engineers with the citation: During November 2018, the IEEE came to his home and spent two days documenting his life’s history because of the many significant contributions he has made to the world timing community; his ORAL HISTORY may be viewed on line with video clips and lots of pictures: https://ethw.org/Oral-History:David_W._Allan.

In his lifetime he has seen a billion-fold increase in timing accuracy thanks to the rapid advancements in atomic clock technology.  The algorithm he wrote in 1968, to optimally combine the readings of an ensemble of atomic clocks, has an output better than the best clock in the ensemble, and with improvements by colleagues is still generating time for the USA today.

As a faithful Latter-day Saint, he has served as a bishop, stake president, and in the Denver Mission Presidency, and his recent book, www.ItsAboutTimeBook.com , gives a grand harmony between science and religion. LDS Living has carried an excerpt from it, http://www.ldsliving.com/The-Powerful-Book-of-Mormon-Phrase-We-Always-See-but-Never-Think-About/s/81070 , and his Amazon reviews are excellent. He is pleased that the book’s web site is receiving international and growing interest, with now more than 90 nations visiting his book’s website as it is his gospel outreach.  Several of his talks are on youtube and on his book’s website: “David W. Allan”. 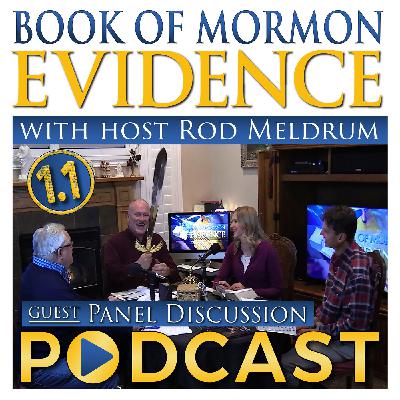 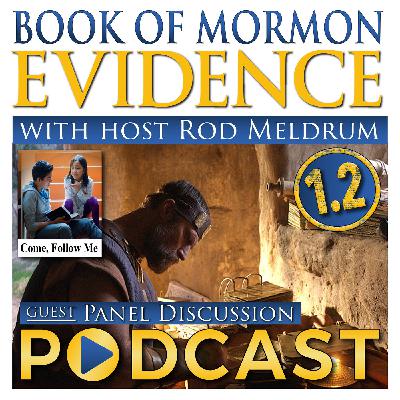 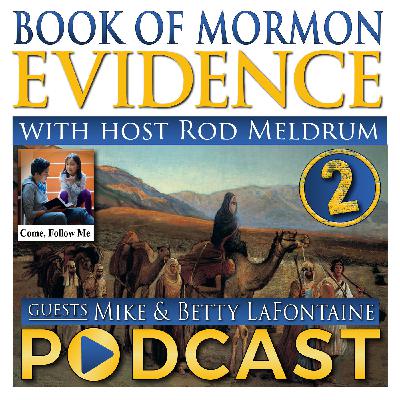 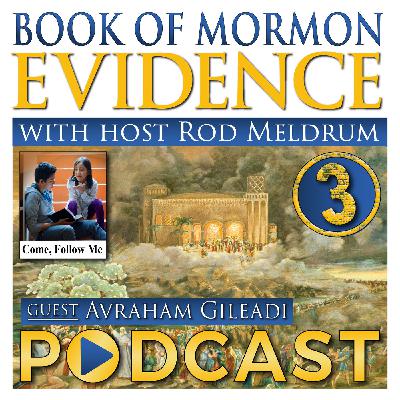 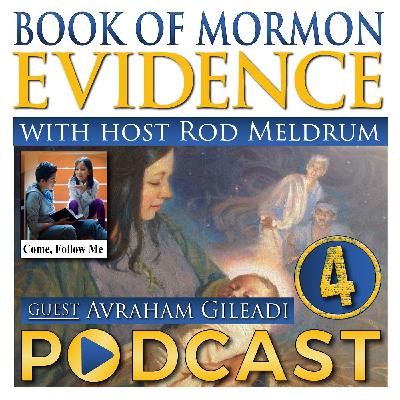 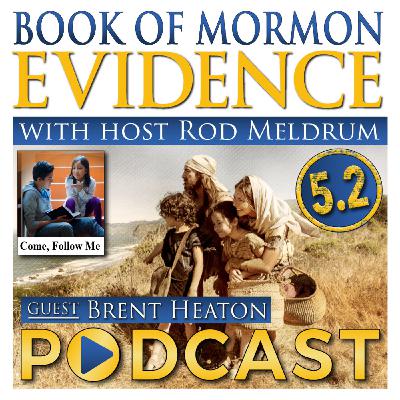 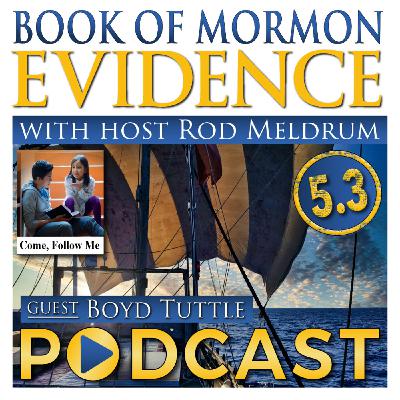 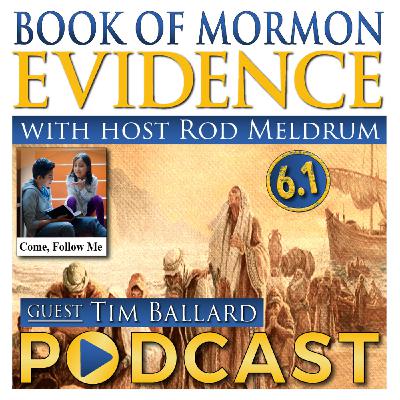 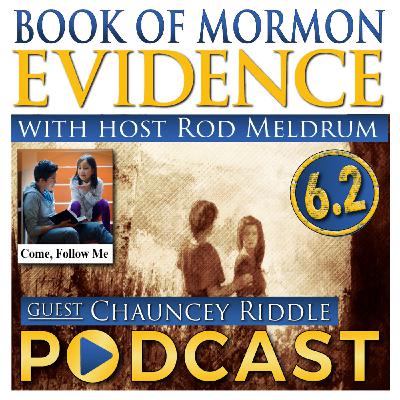 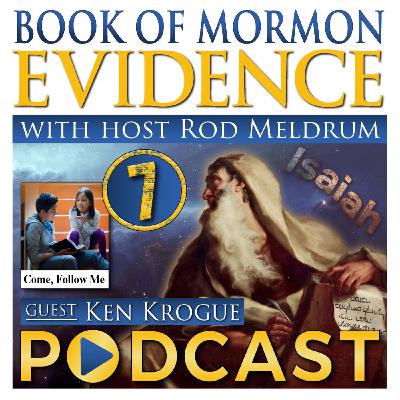 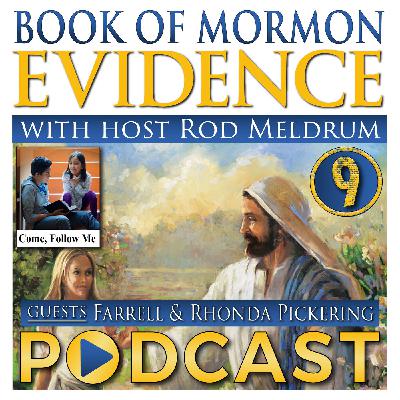 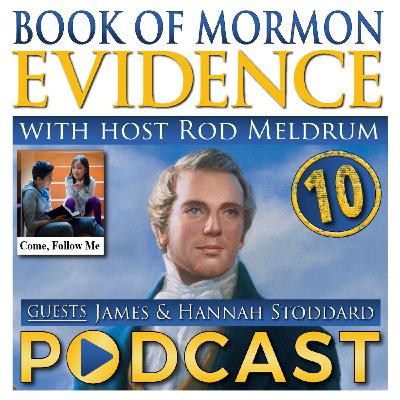 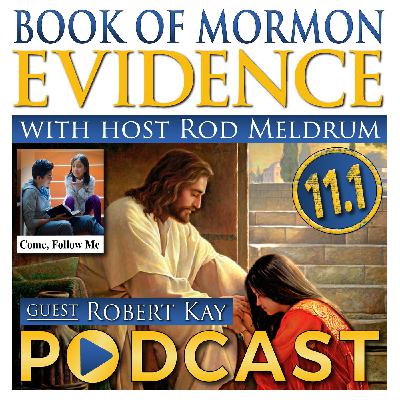 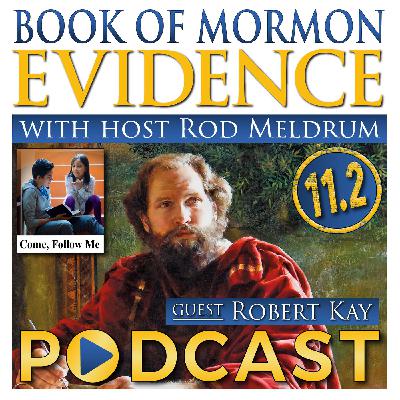 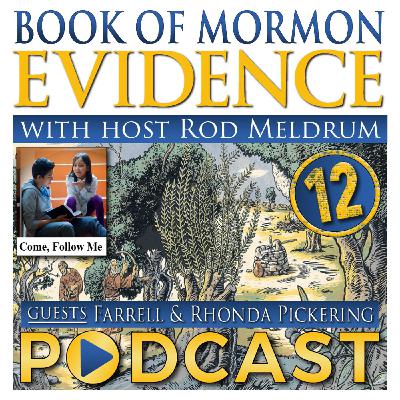 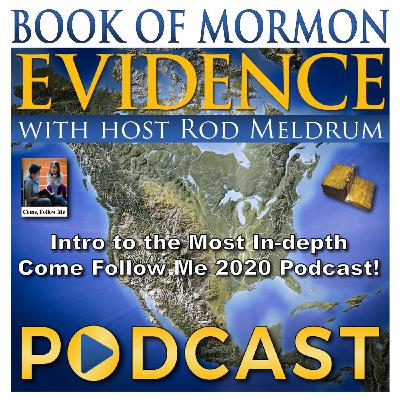 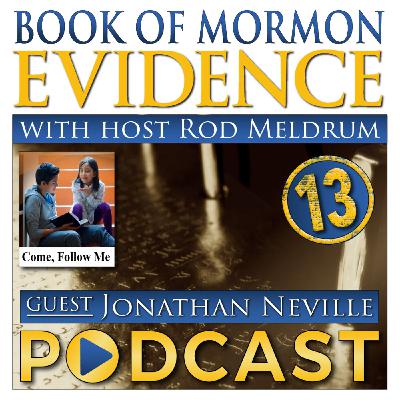 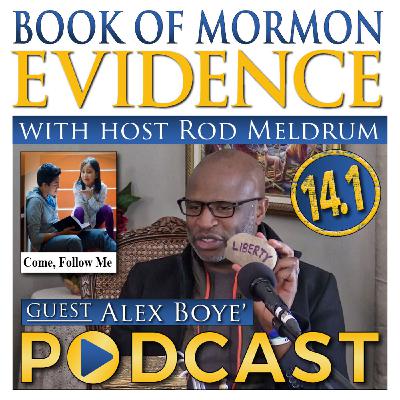