This week, The Musafir Stories speaks to Girish Shivakumar, a clean-tech evangelist who takes us on a trail of power plants in India!
Today's destination: Around the power plants of India!
Nearest Airport: n/a
Nearest Railway Station: n/a
Prerequisites -  Some plants might require permission before visiting, please reach out to the authorities as applicable.
Packing - Pack according to the weather and time of the year.
Time of the year -  n/a
Length of the itinerary: n/a
Itinerary Highlights:
- Girish sets out right from the windmill farms of Kanyakumari that he visited as a youngster and reminisces how this arouse his curiosity. Other important plants in Tamil Nadu include the Neyveli thermal plant.
- Kerala has been a pioneer in the move towards renewable sources of energy, with the Kochi airport being the first in the world to be run fully by solar energy. Additional plants like floating solar plants and a move towards electric vehicles is also high on the priority for the government.
- Karnataka has important power plants like Shivanasamudra (Hydel), Pavgada (solar) as well as initiatives like the solar panels for Chinnaswamy stadium.
- Moving on to Maharashtra, it is important to note that smaller factories like Mapro of Mahabaleshwar are run by solar energy. Additionally, Mumbai metro has solar panels in almost 30% of its stations.
- Gujarat, being one of the first states with power surplus, has the famous Charanka solar power plant. Kutch is also a place where there are a lot of wind mills, but is also gearing up for off-shore wind projects in the sea. Baruch has a gas power plant which is also prominent.
- Rajasthan is next on the radar, where Girish enjoyed visiting some local points of interest like Mehrangarh fort and other places in Jodhpur.
- The eastern part of India are also slowly catching up with Cuttack and Bhubaneshwar in Odisha having some important captive power plants.
- Finally the capital has made some important strides with a lot of the Delhi metro stations being run by solar power. Parts of UP have had good success with micro grids.
- Plants to look out for in the future include solar projects in Ladakh and Lakshadweep, Andaman & Nicobar islands.
Links:
Link to the website: https://girishshivakumar.com
Girish's Podcast - Mission Shunya : https://audioboom.com/channel/mission-shunya
Mission Shunya on iTunes: https://podcasts.apple.com/in/podcast/mission-shunya/id1460138702
Or search for 'Mission Shunya' on any of your favorite Podcast App. 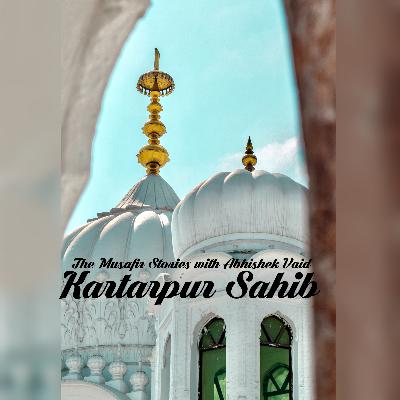 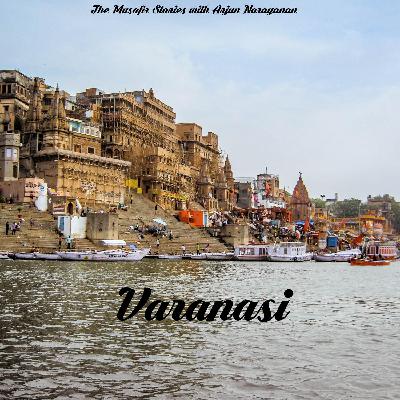 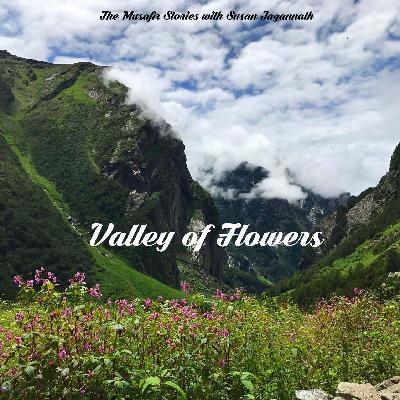 82: Valley of Flowers with Susan Jagannath 79: Lost in the Caves of Meghalaya with Khaliq Parkar 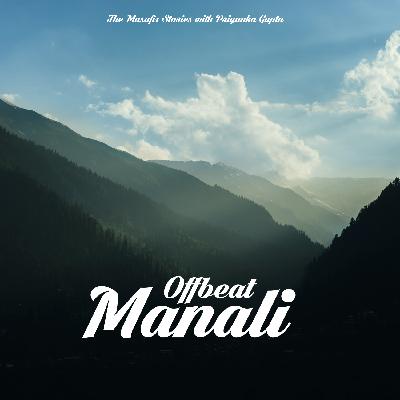 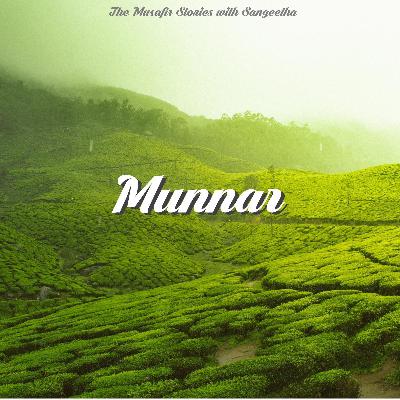 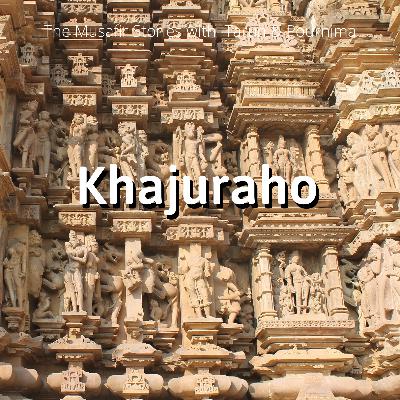 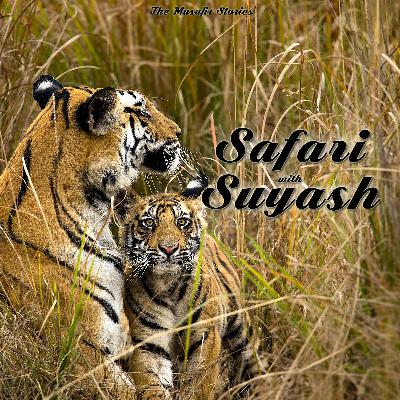 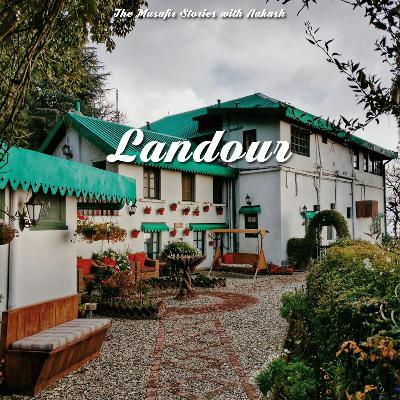 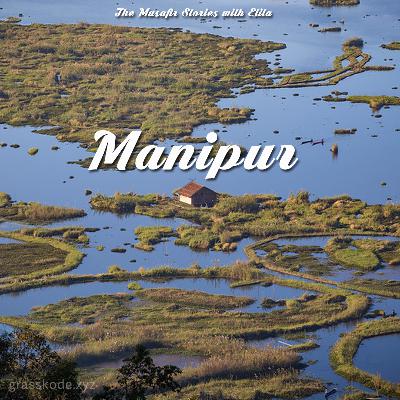