What can we do to try and stamp sexism out of the football?

Football should be a game for all. But is it really at the moment?


A recent Football Supporters Association survey revealed that one in five women suffer unwanted physical attention at football matches. Nearly half the women surveyed were told they knew a lot about football ‘for a woman’. And the survey noted that less than one in twenty women would accept sexism as part of the matchday experience as opposed to over twice as many six years ago.

We thought we would use the international break to good effect and stop talking about injuries and getting back on the winning trail and discuss an incredibly important subject which is very close to many football hearts.

Beesotted invited Caz May (@CazJMay) and Vic Wood (@Victoria1867) from Her Game Too on the show this week to discuss their campaign - aimed at stamping sexism out of football. The whilst also educating and advising on how to create welcome spaces for women in and around football matches.

They were joined in the virtual joint by Ali Mullalley (@alimullaley) from the Beesotted podcast.

The girls spoke to Billy Grant  (@Billythebee99) on their experiences of being a female in and around the world of football.

Online abuse. How they had been subject to attacks on social media and thoughts on what could be done to stem it

What have football clubs done to support the campaign and create safe, comfortable spaces for women at their matches?

Females who are not as supportive of the campaign as they would have liked. What can they do to garner their support?

Plus in Part 2 of the podcast, Sally Stephens - Brentford’s Fan and Community Engagement Director - sheds some light on how Brentford have been tackling diversity - creating an environment to make women feel more comfortable at games. And we talk to football supports up and down the country about their experiences as a women supporting their club

Your Game Too can be found:

Please subscribe to Beesotted on all good podcast channels. PrideOfWest.London

Many thanks for your support. If you love what Beesotted do, please buy us a beer at Beesotted.com/beer

Produced and edited by Billy Grant for Beesotted
Comments
In Channel 836: Bees Looking For Bouncebackability at Liverpool - Pre-Match Podcast With The Anfield Wrap 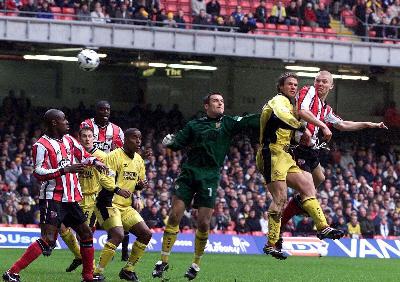 832: Bees Up For The Cup - Port Vale FA Cup Pre-Match Podcast with Ale And Vale 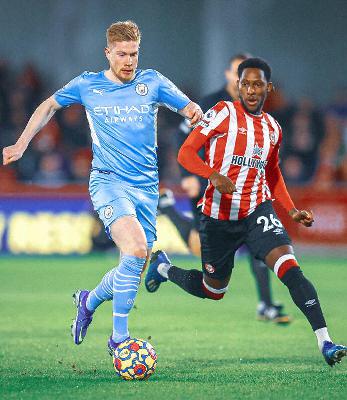 828: The Toughest Of Tests To See Out The Greatest Of Years – Manchester City Pre Match Podcast 824: Players Down But Bees Still Up for the Cup - Chelsea Pre-Match Podcast Feat Chelsea Fancast 820: Brentford 2 Watford 1 - post-match podcast from the stands and pub