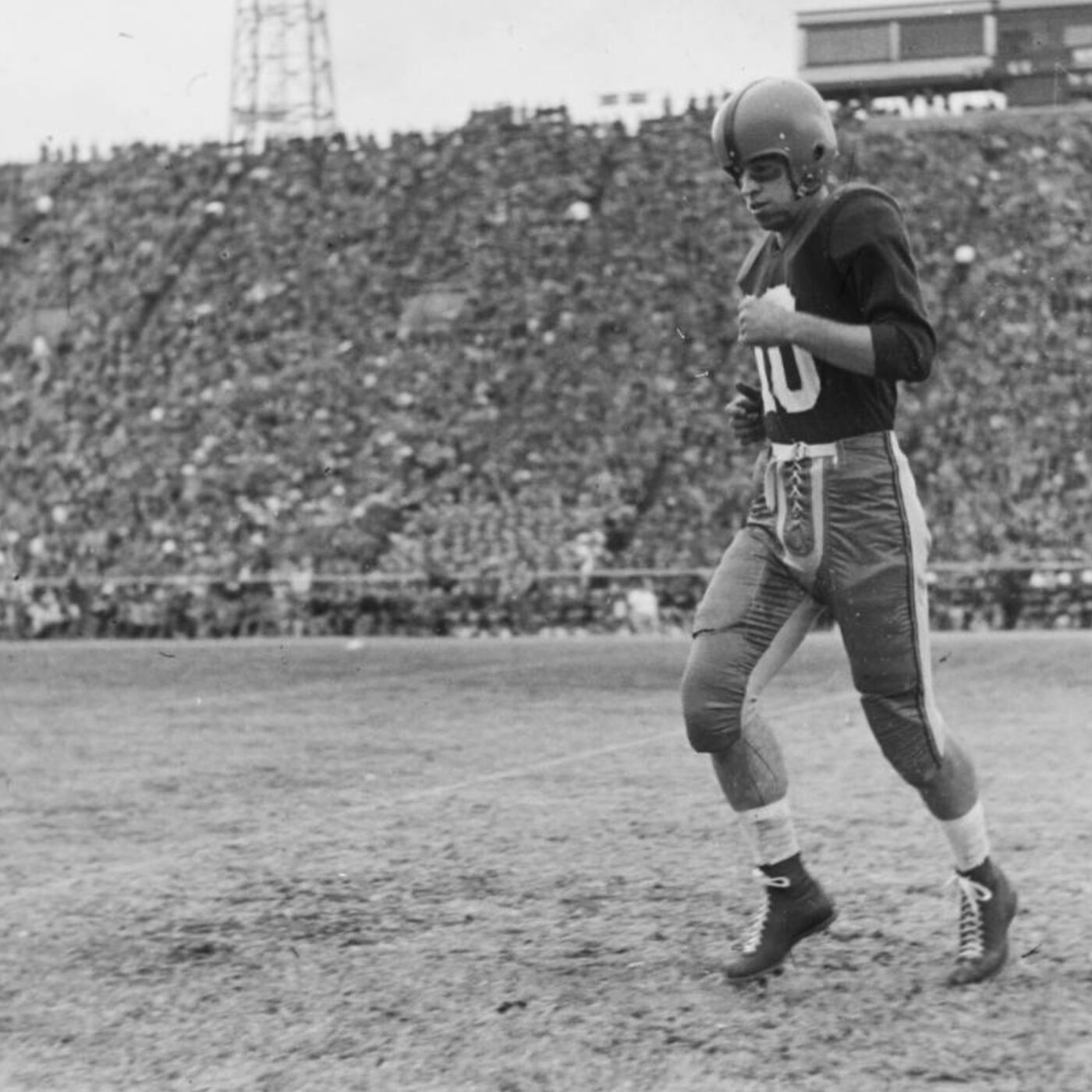 The Sausage King of Vestavia reflects on the career of his friend and former Auburn quarterback Bill Tucker, who as a sophomore saved the day in Auburn's epic 1949 upset of Alabama. As a senior, six weeks before the Shug Jordan era began,Tucker was set to start under center. He started feeling bad. He would never play football again. 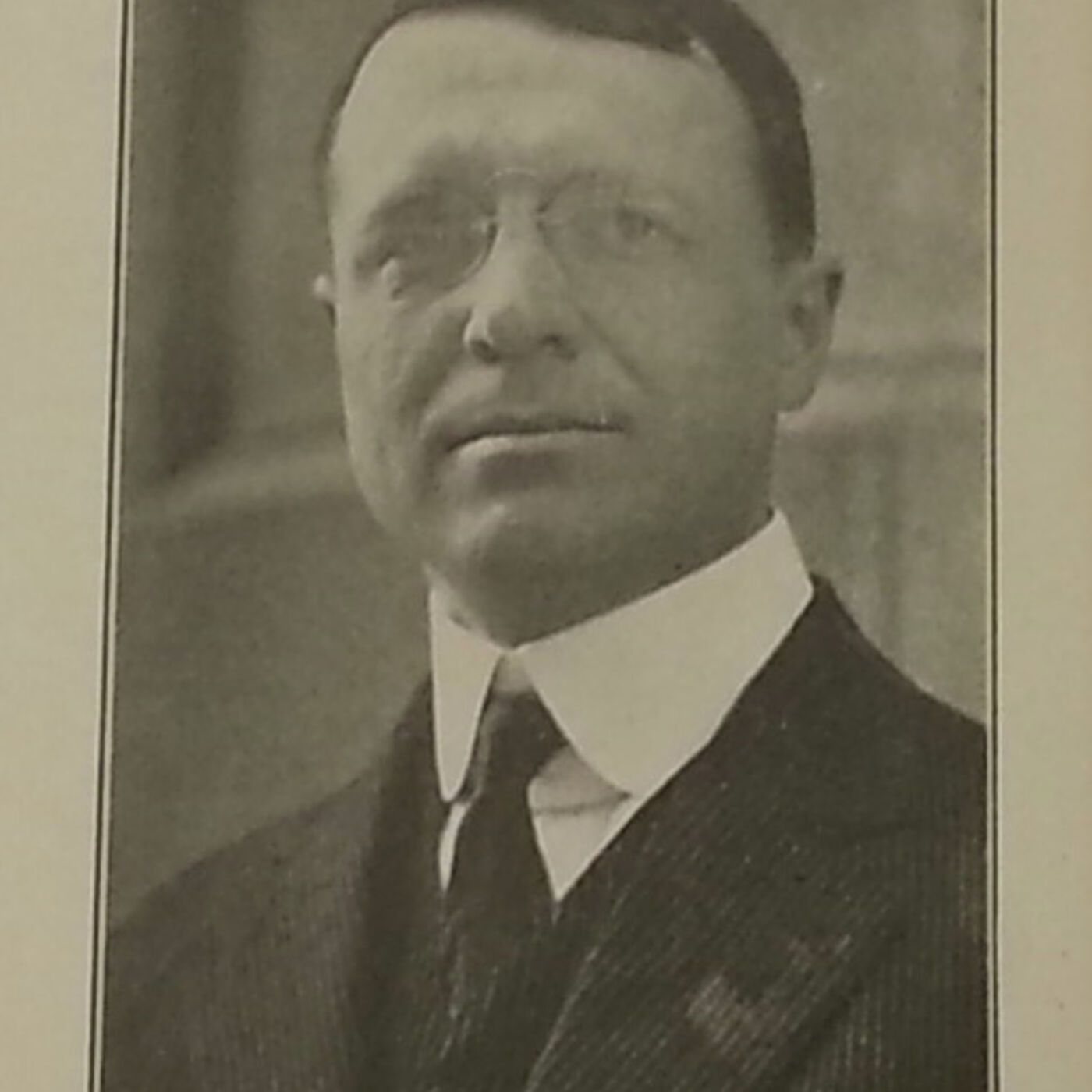 The Greatest Thing Ever Written about an Auburn - Georgia game 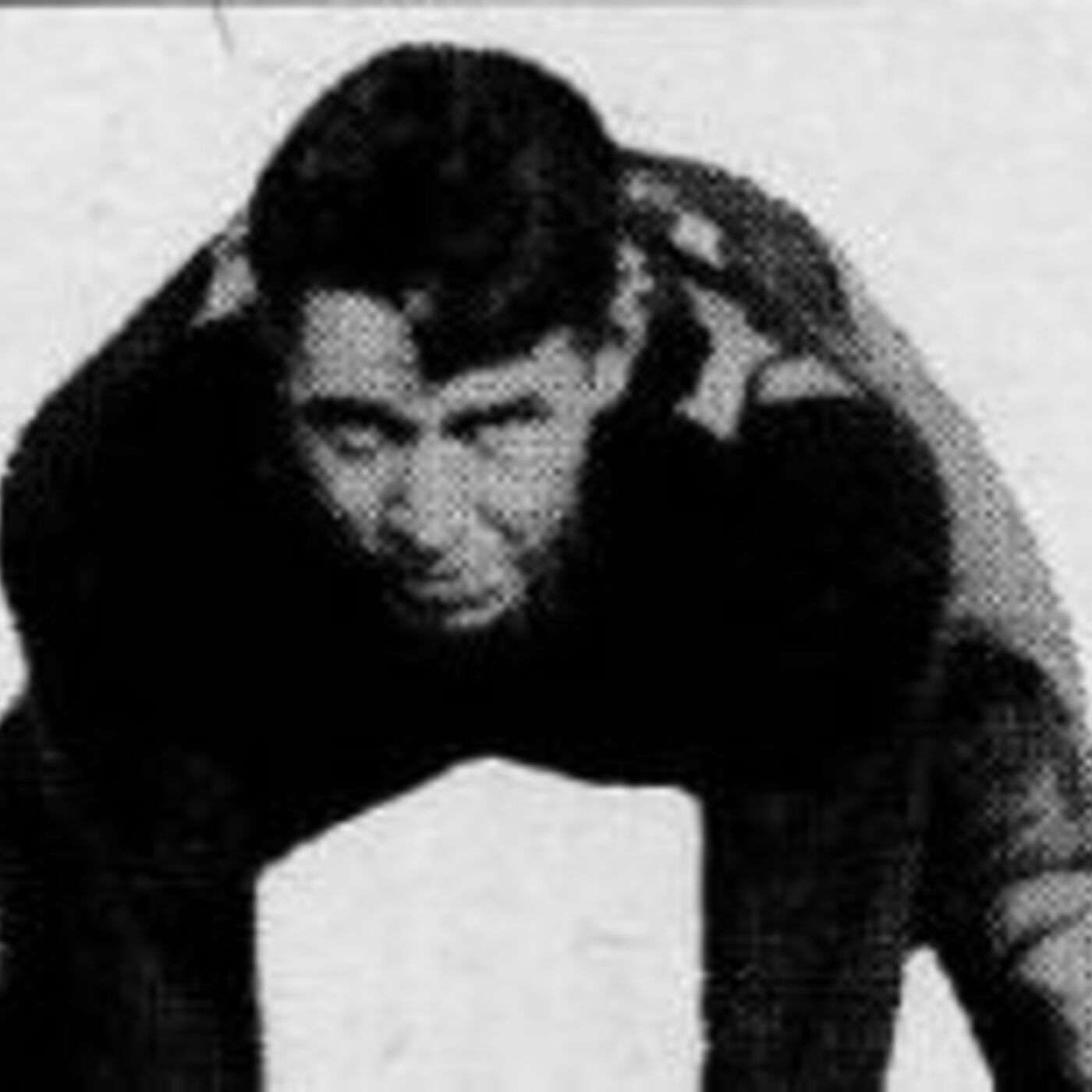 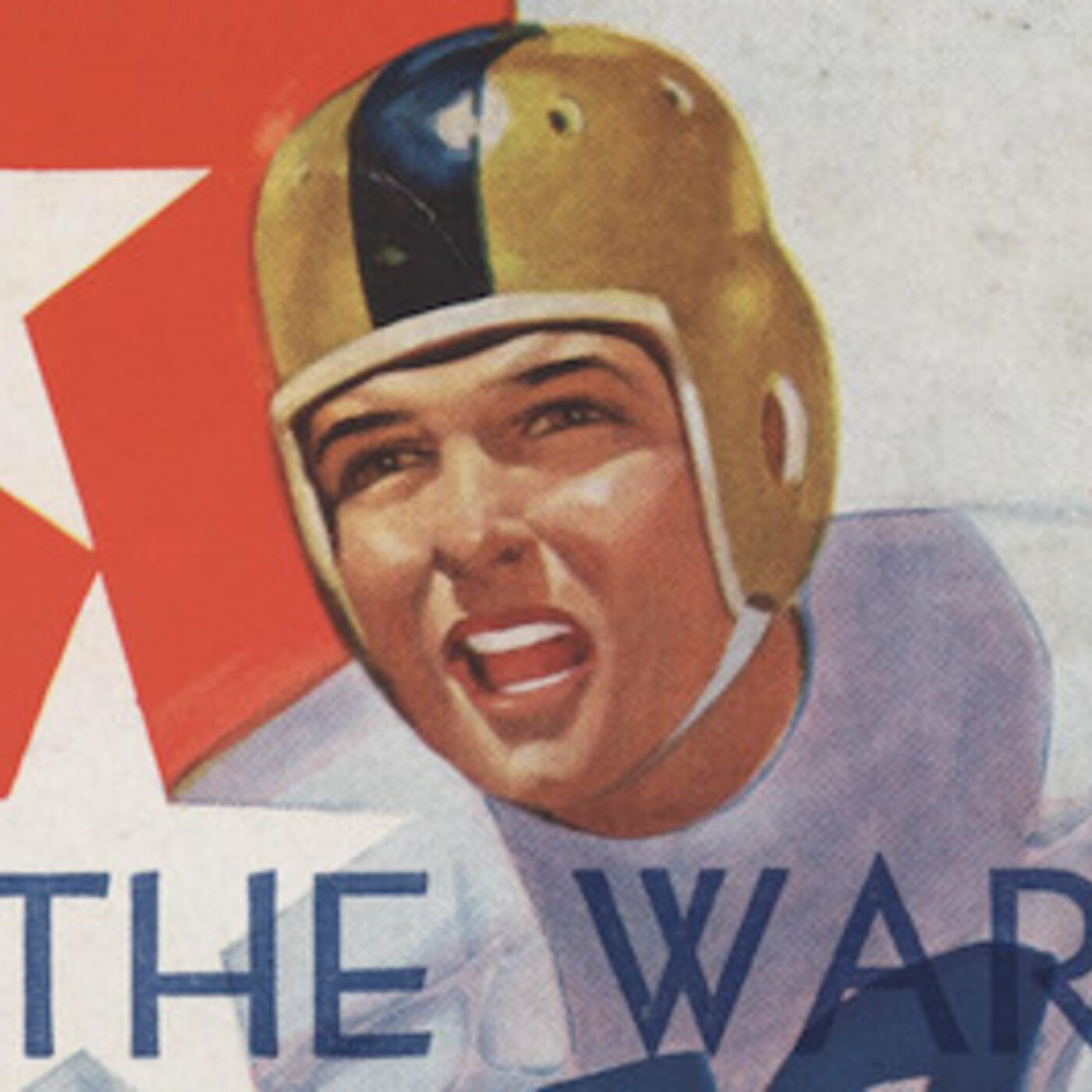 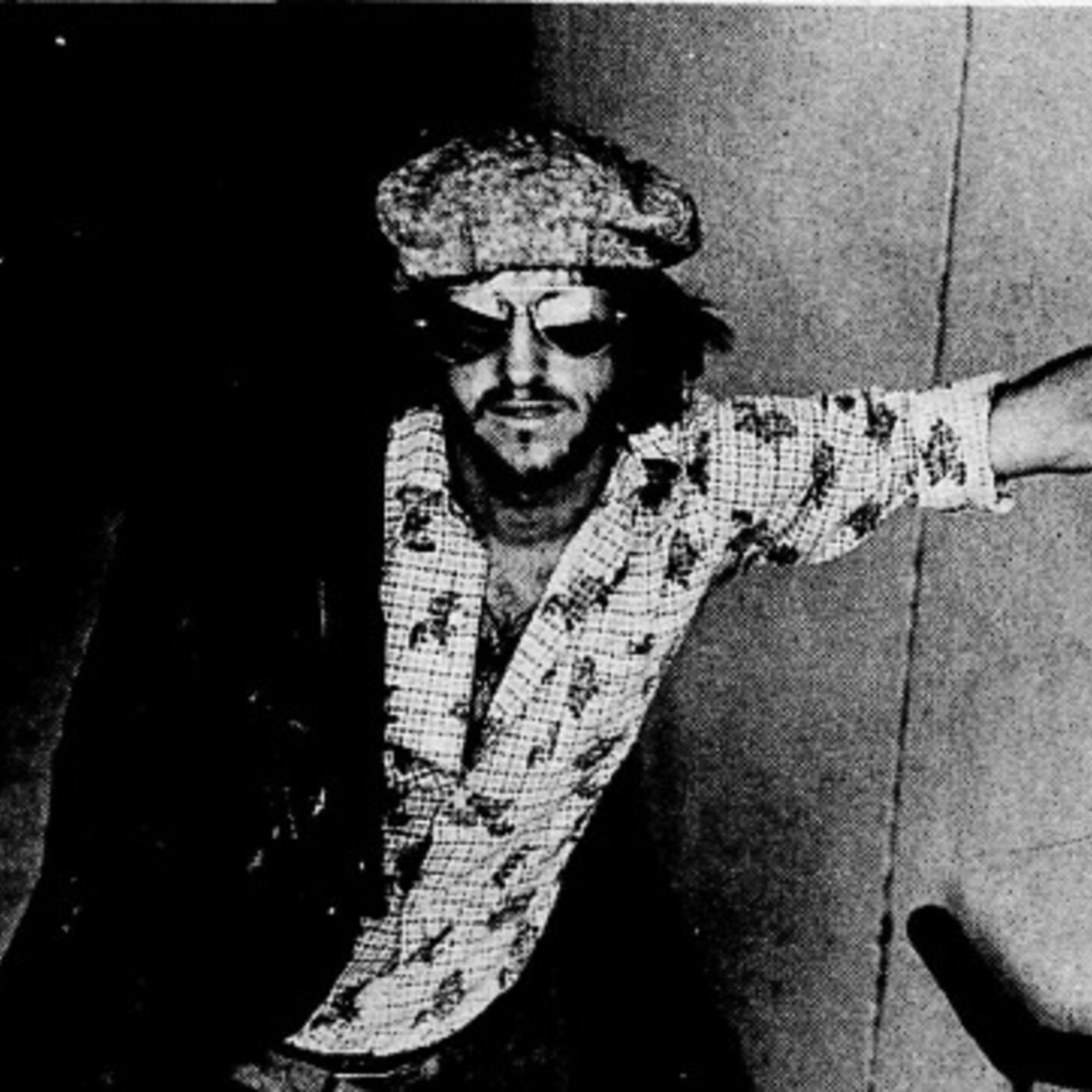 5/2/20: That time Bruce Springsteen didn't hang out on Auburn's campus 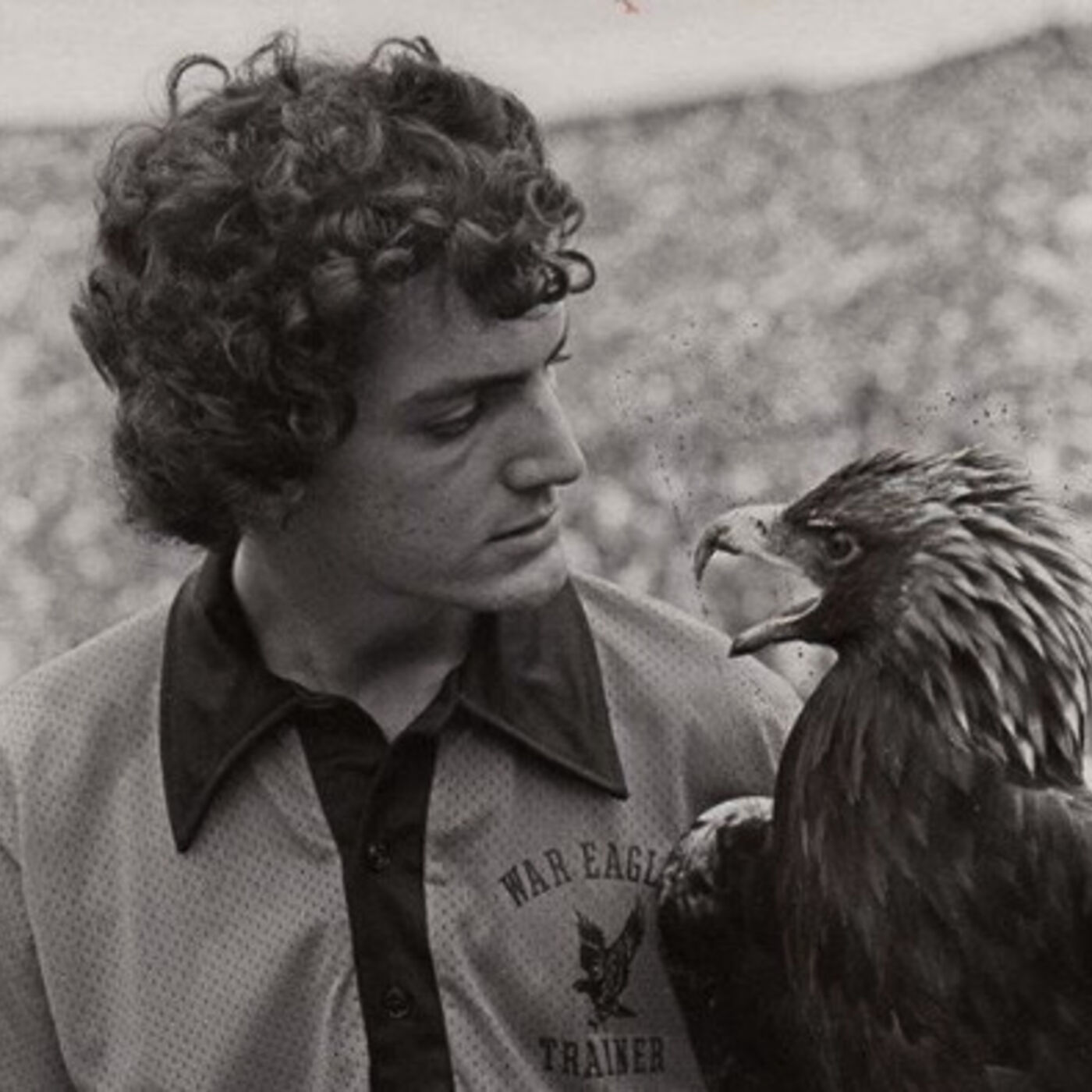 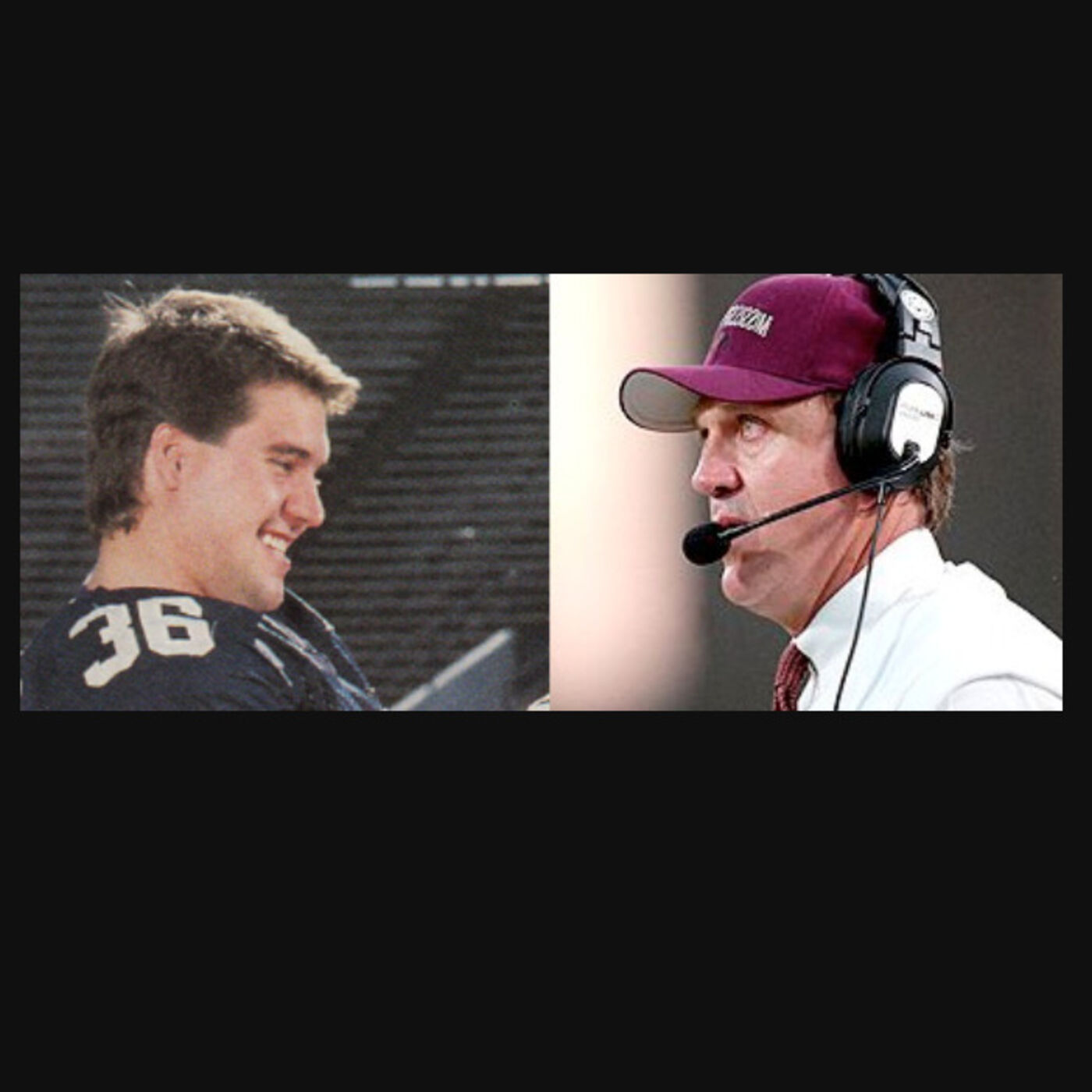 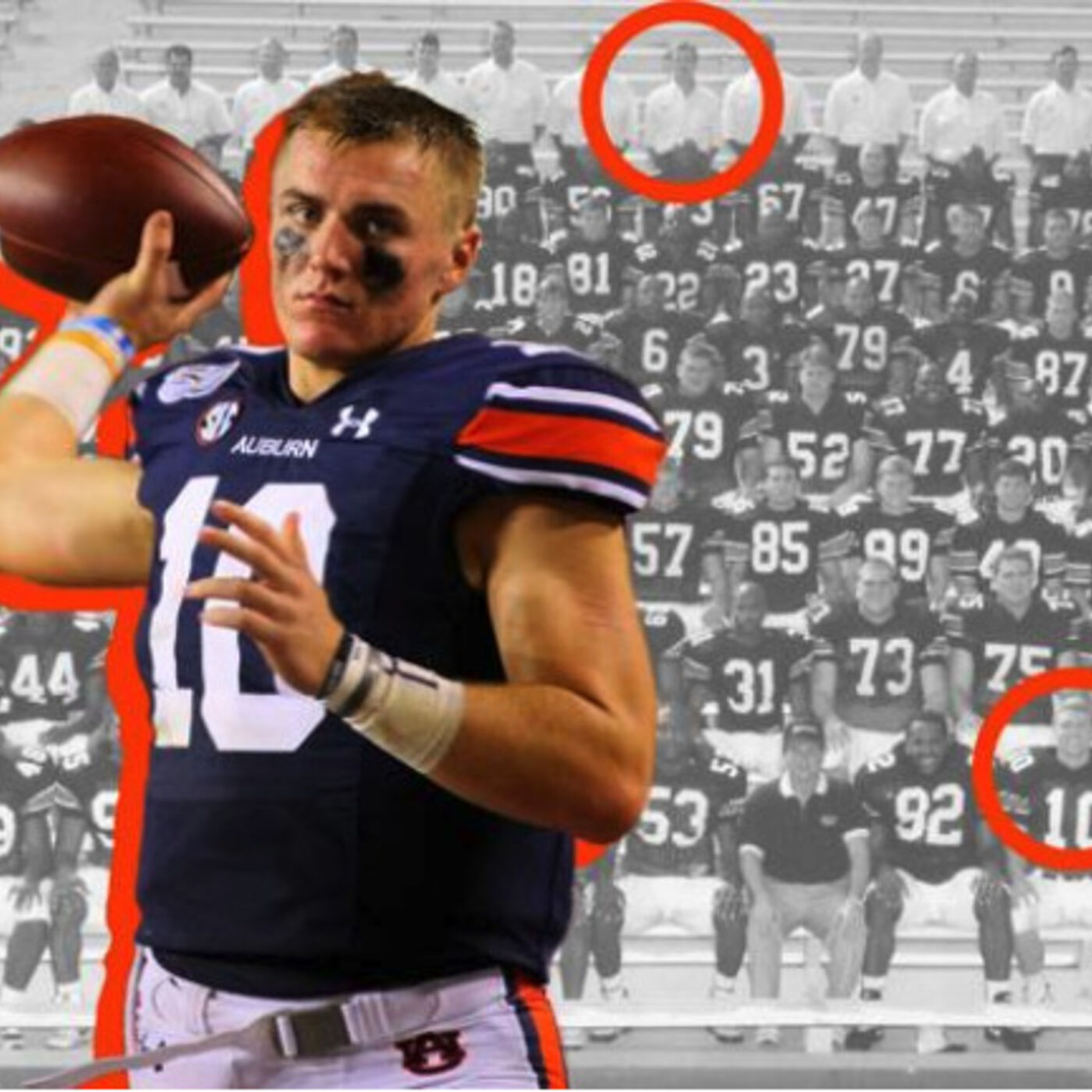 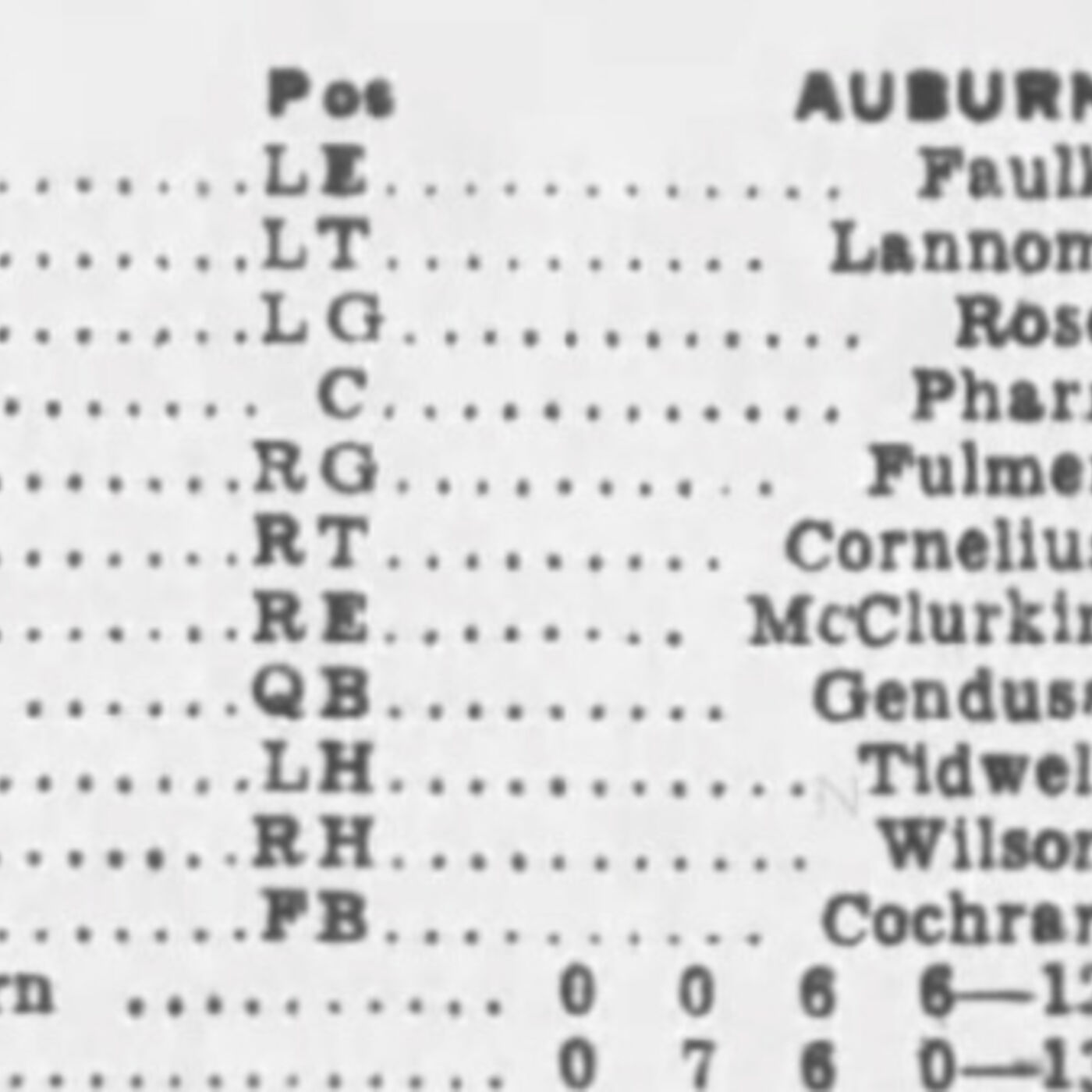 9/7/19: The More You Bo—Nix may actually be Auburn's FIRST starting true freshman quarterback 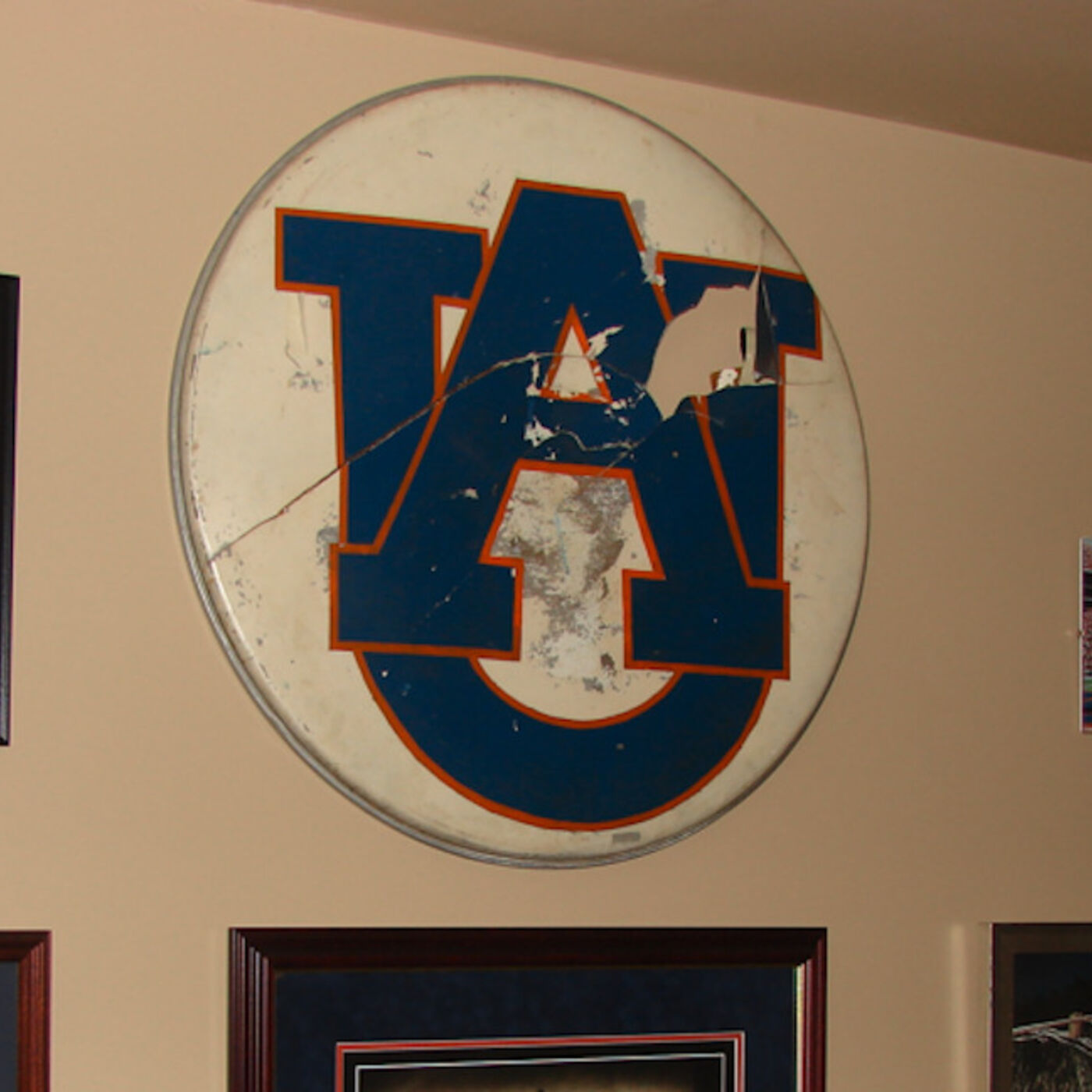 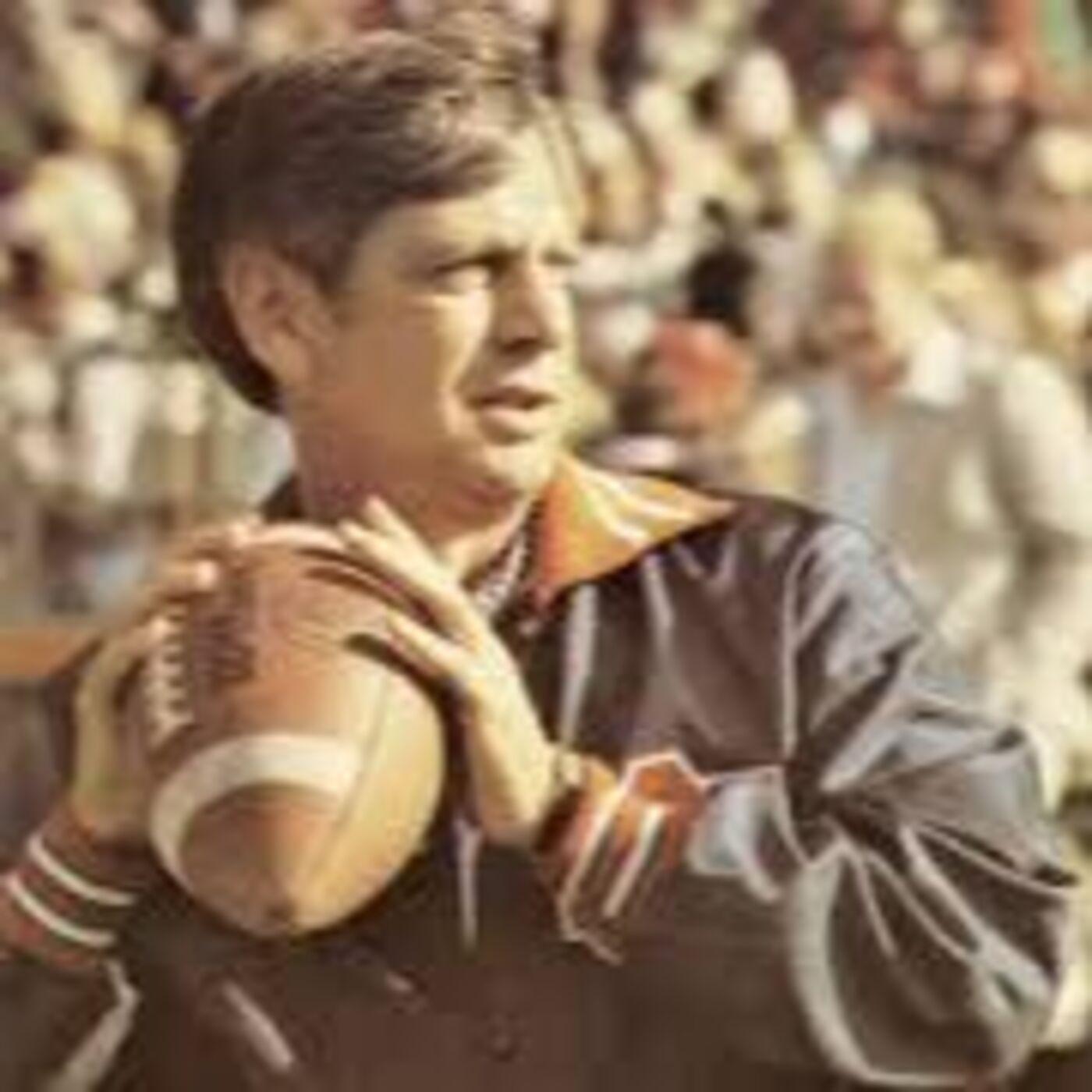 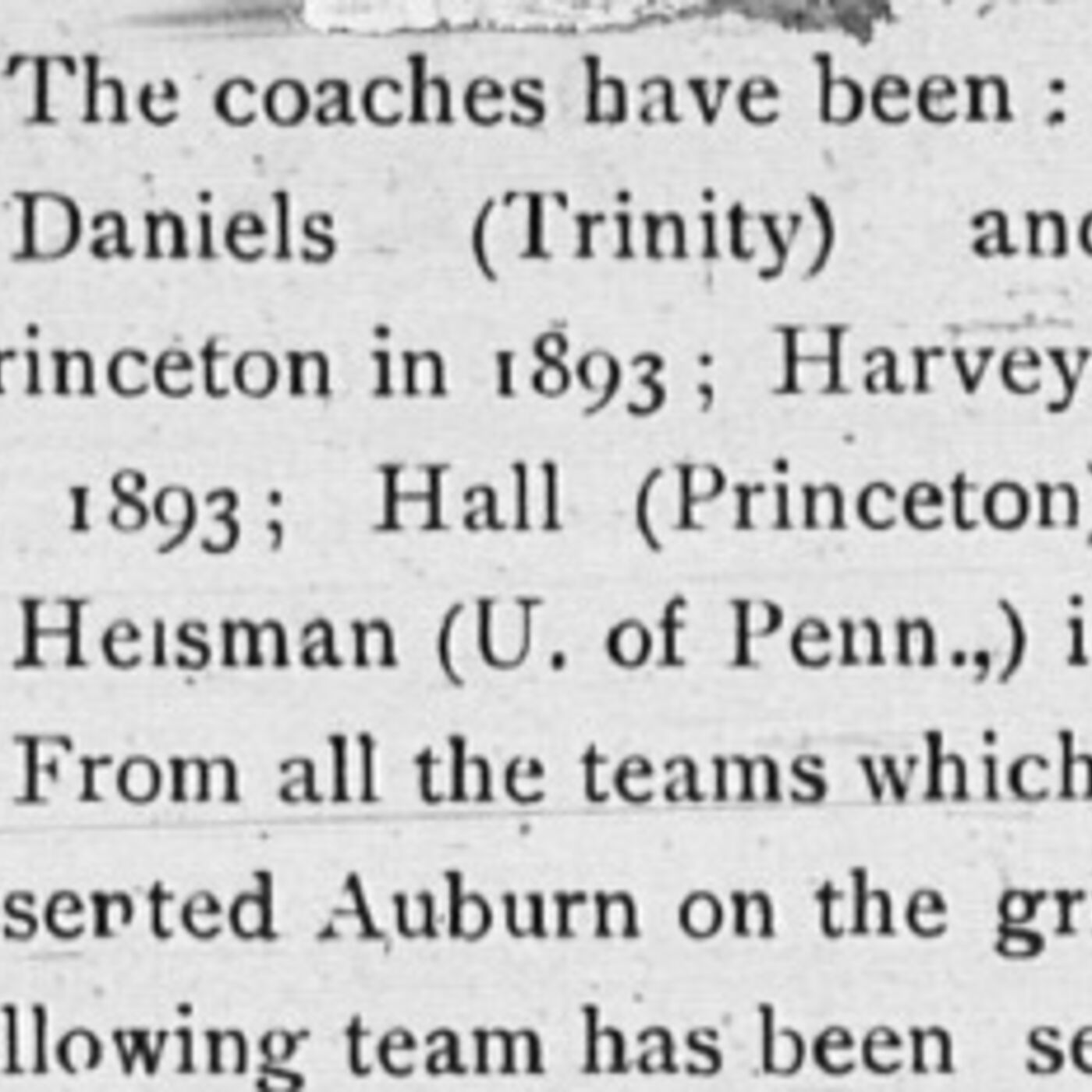 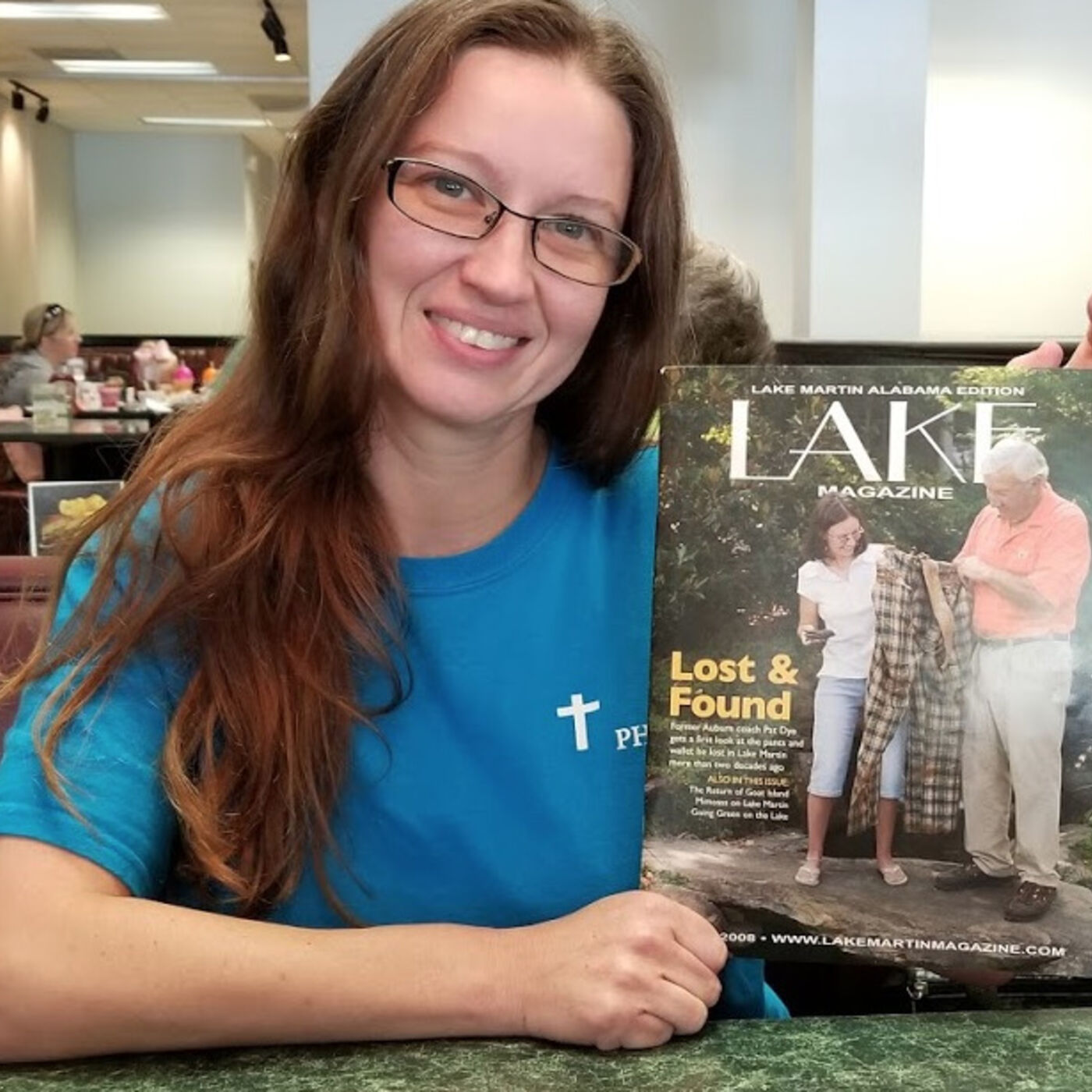 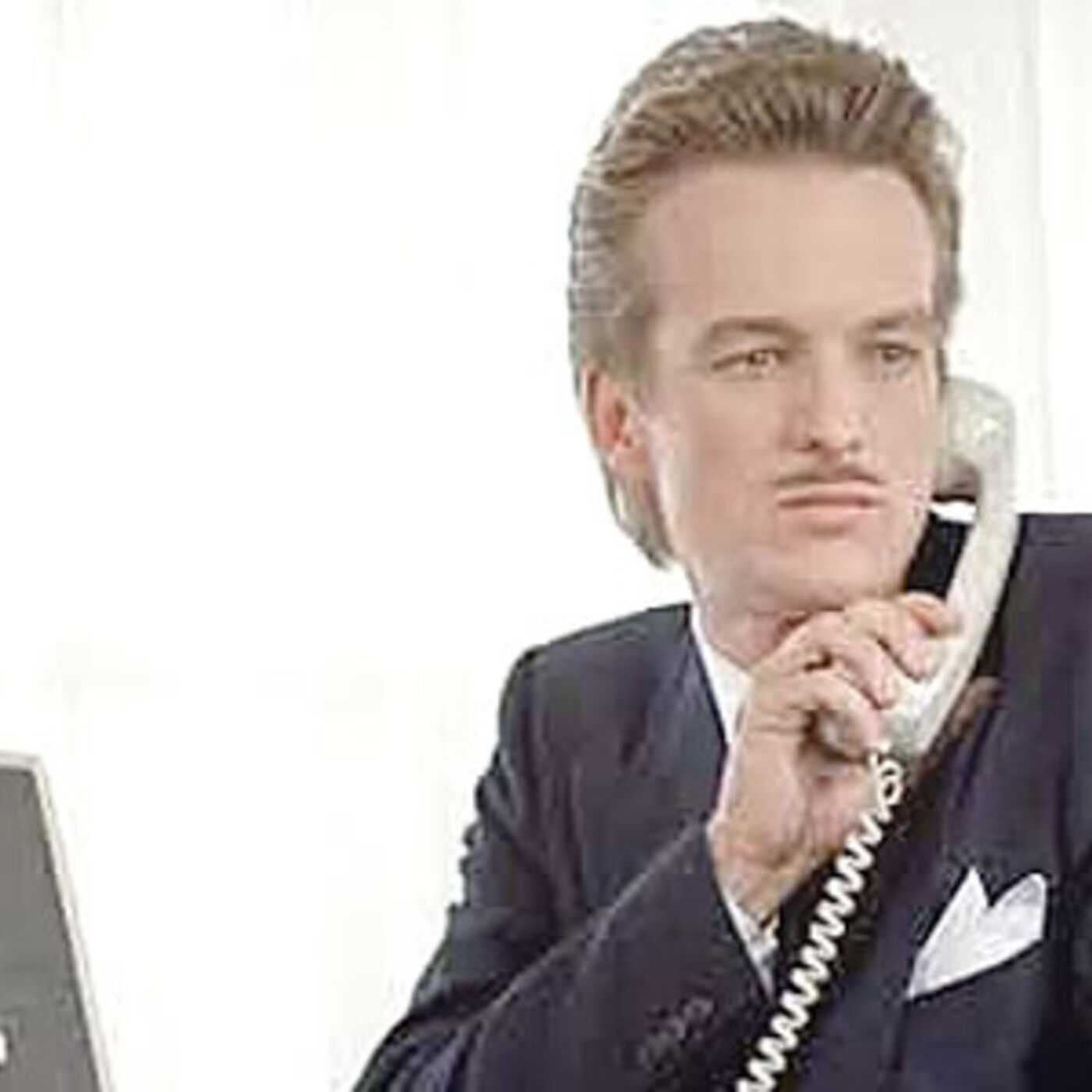 6/6/18: Real-time research on Shug's links to Kess Fabian, the Sausage King of Vestavia 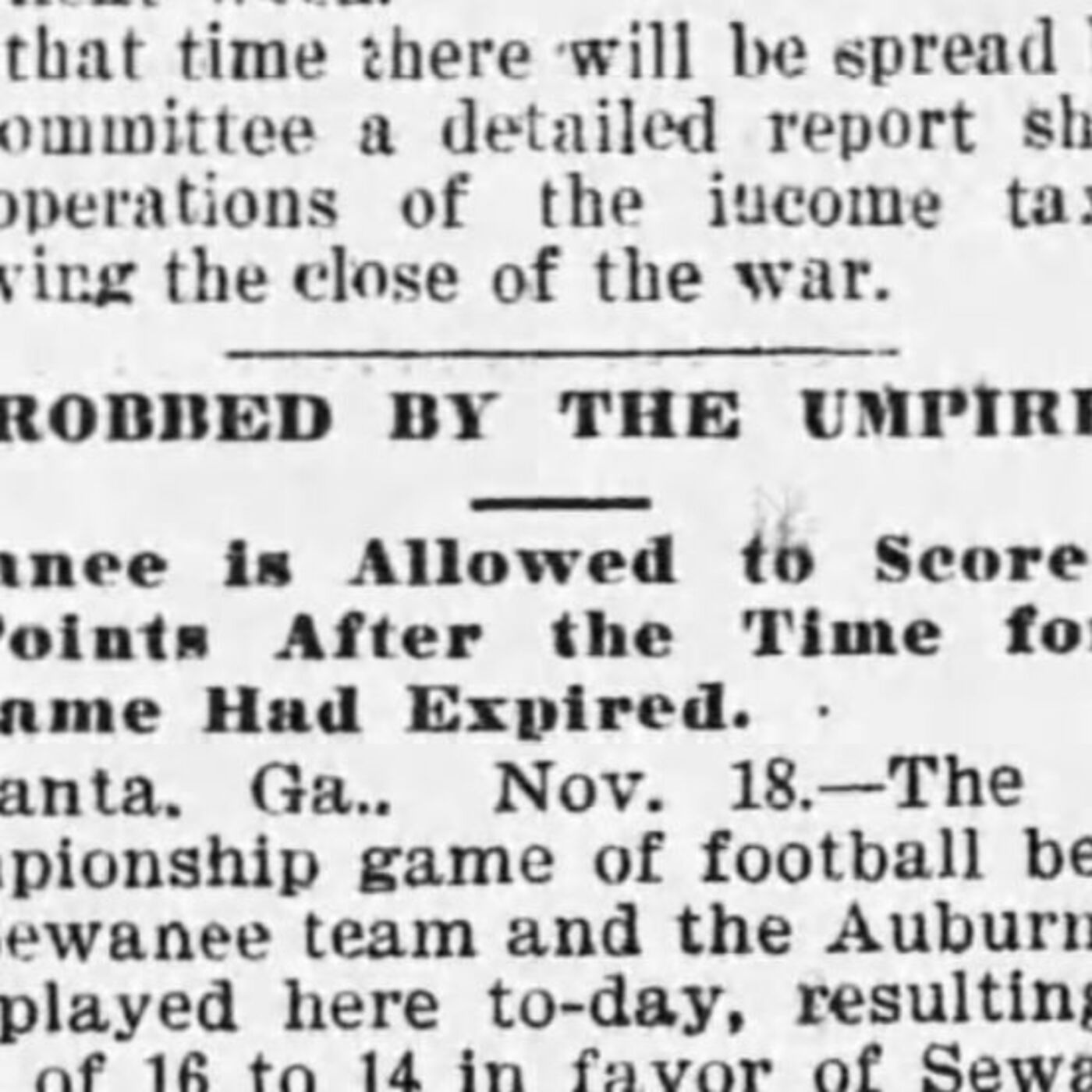 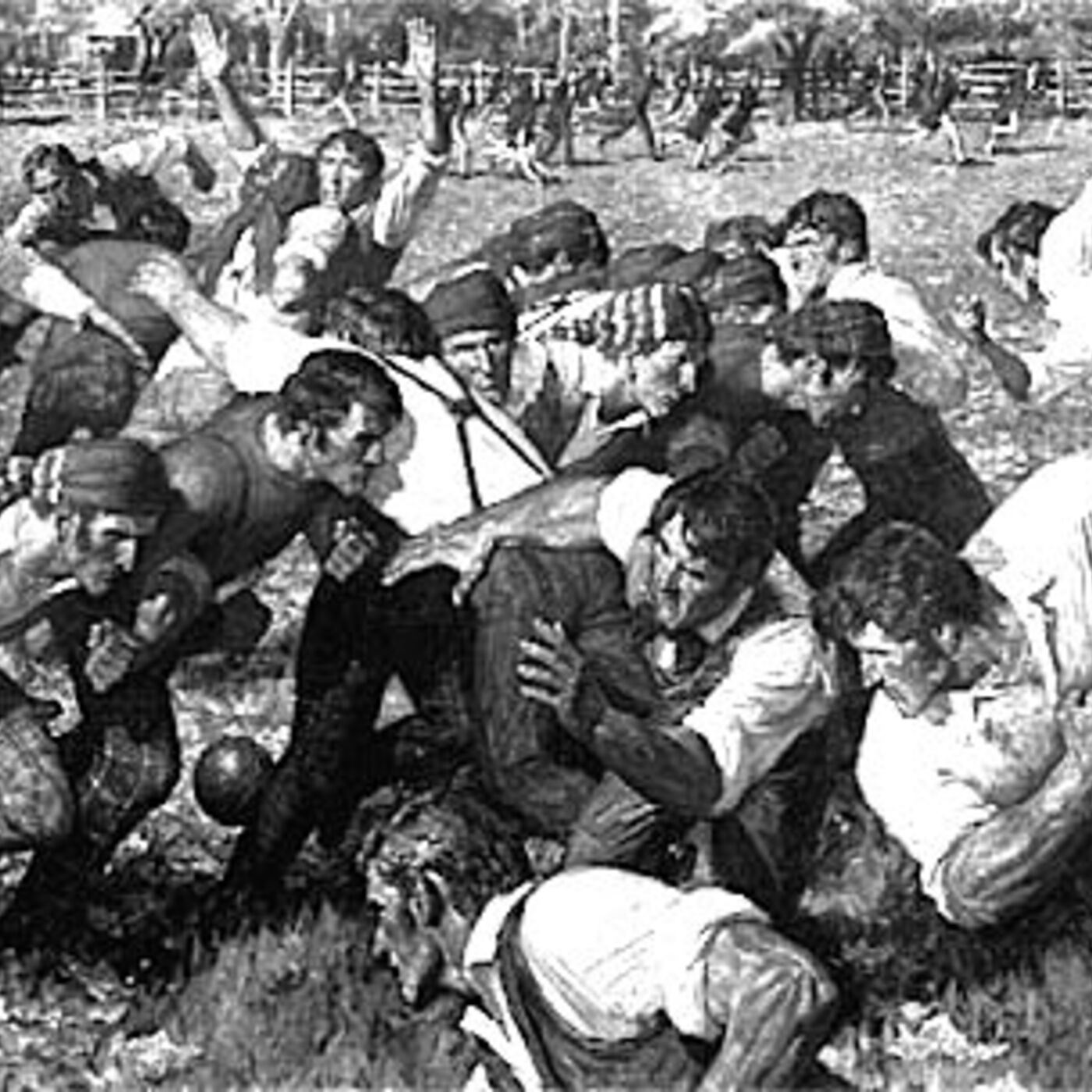 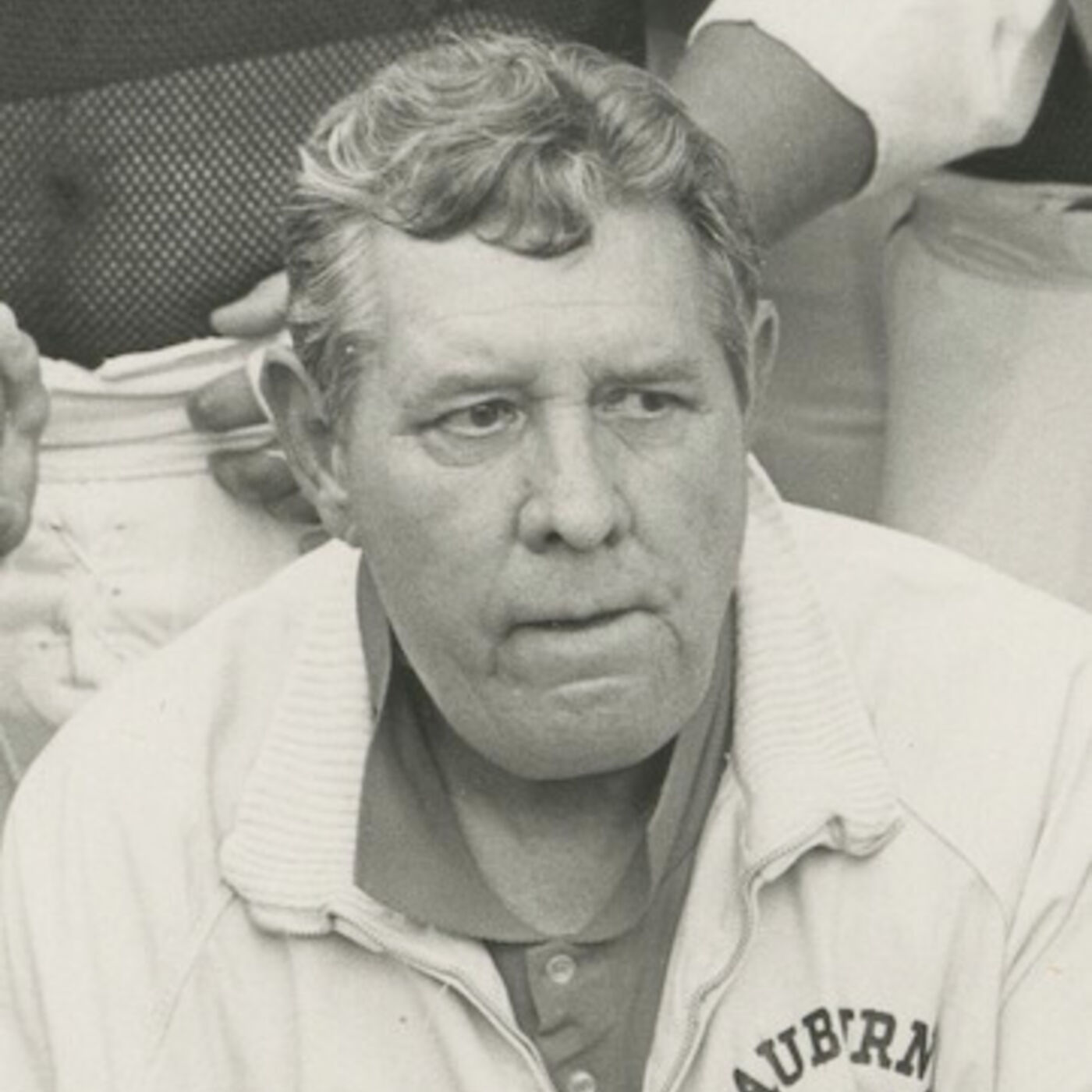 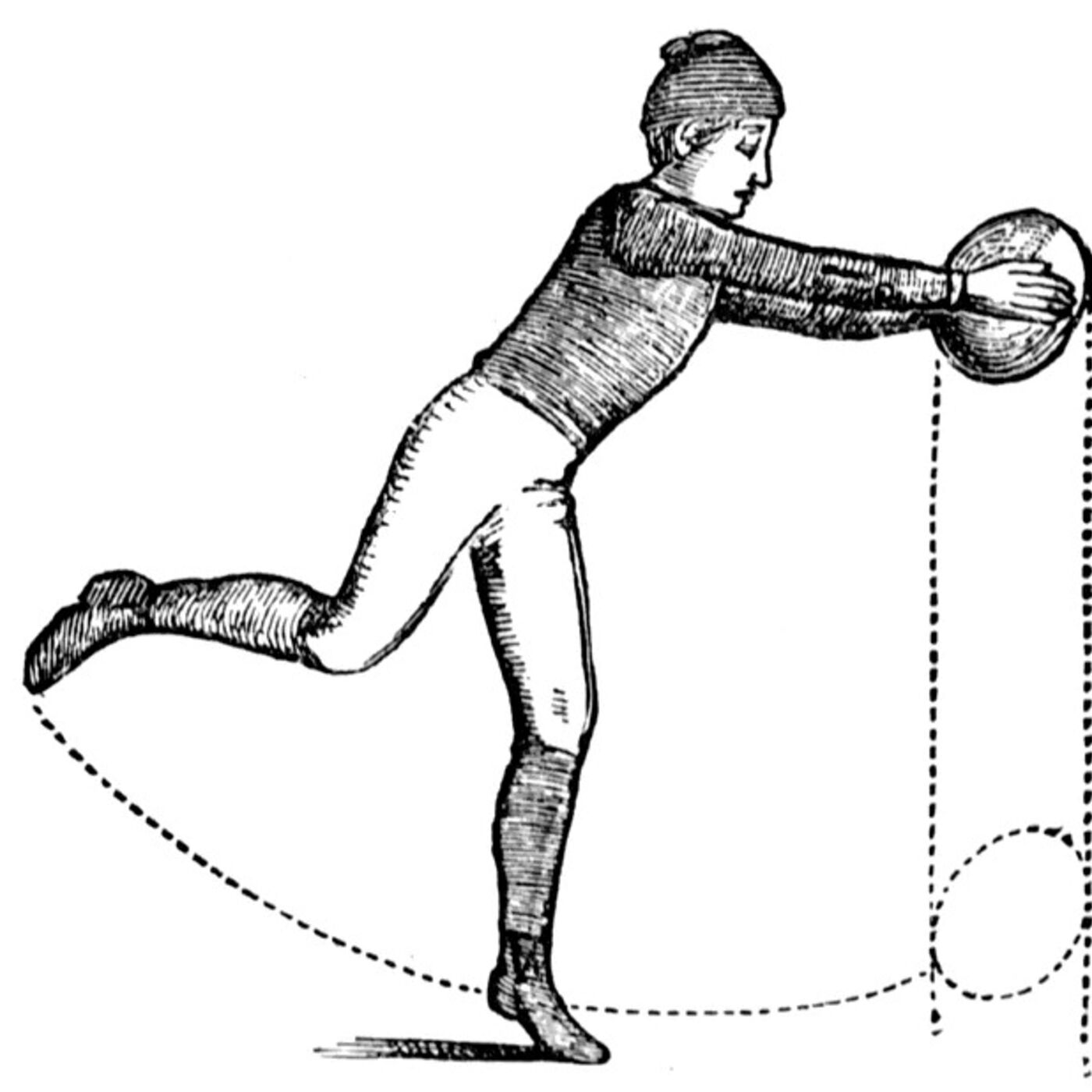 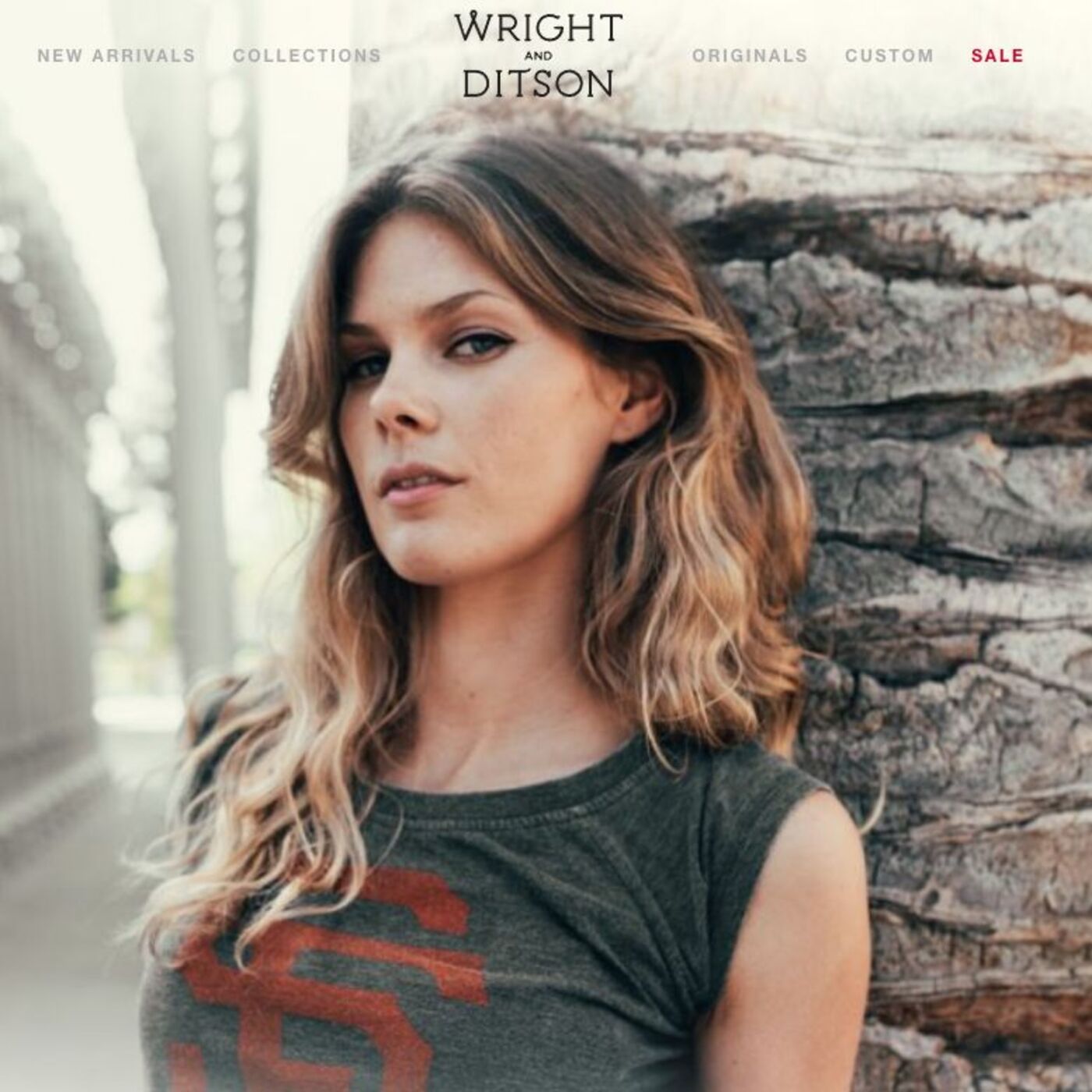 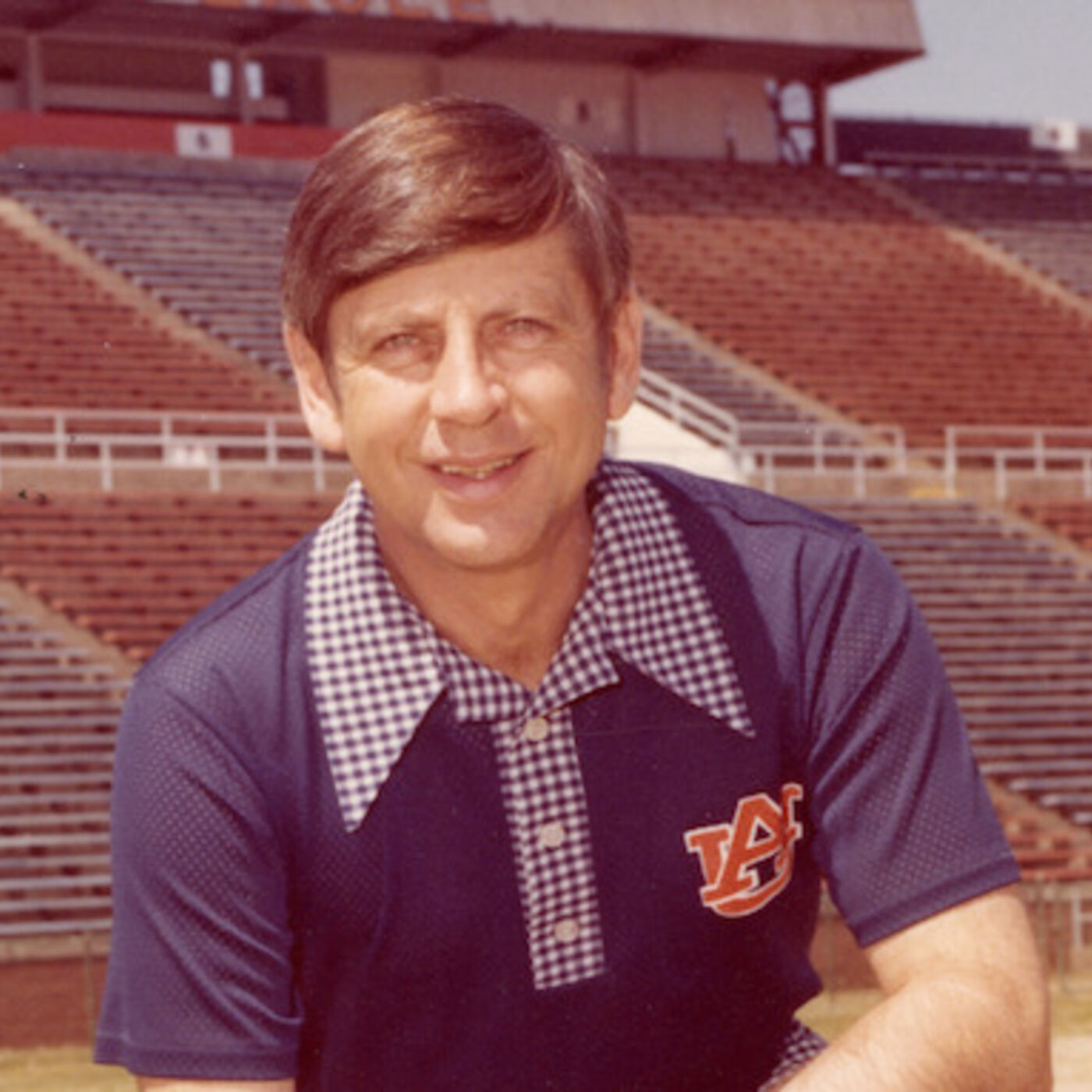