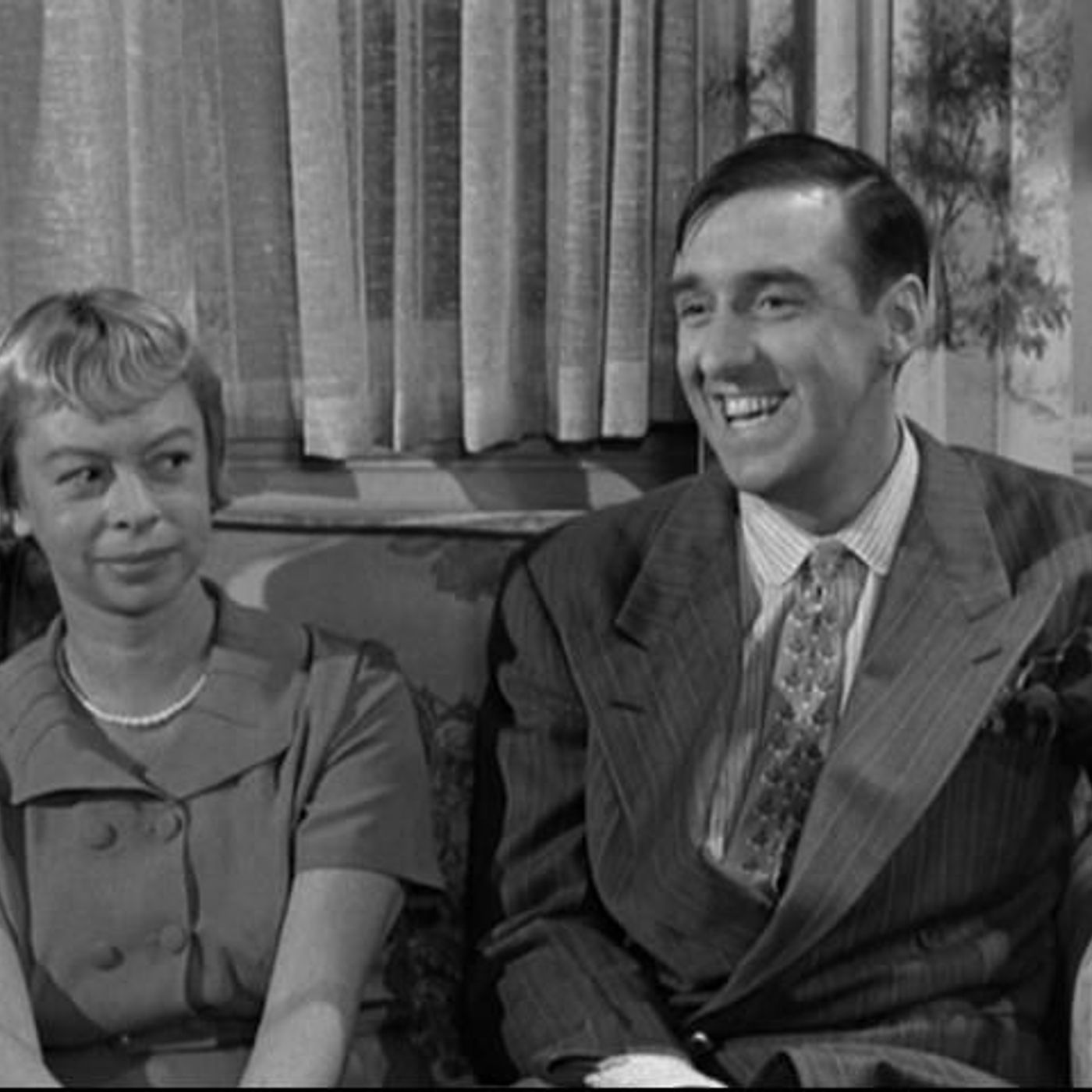 The world is opening up, and we're reinventing ourselves! As the kinds of guys who cancel plans!

We're doing a double-header of the meanest and dumbest of AG episodes! Join us and scream about Barney's unhealthy relationship with his landlord! Learn where Loud White People were invented! Eat delicious Werther's originals! 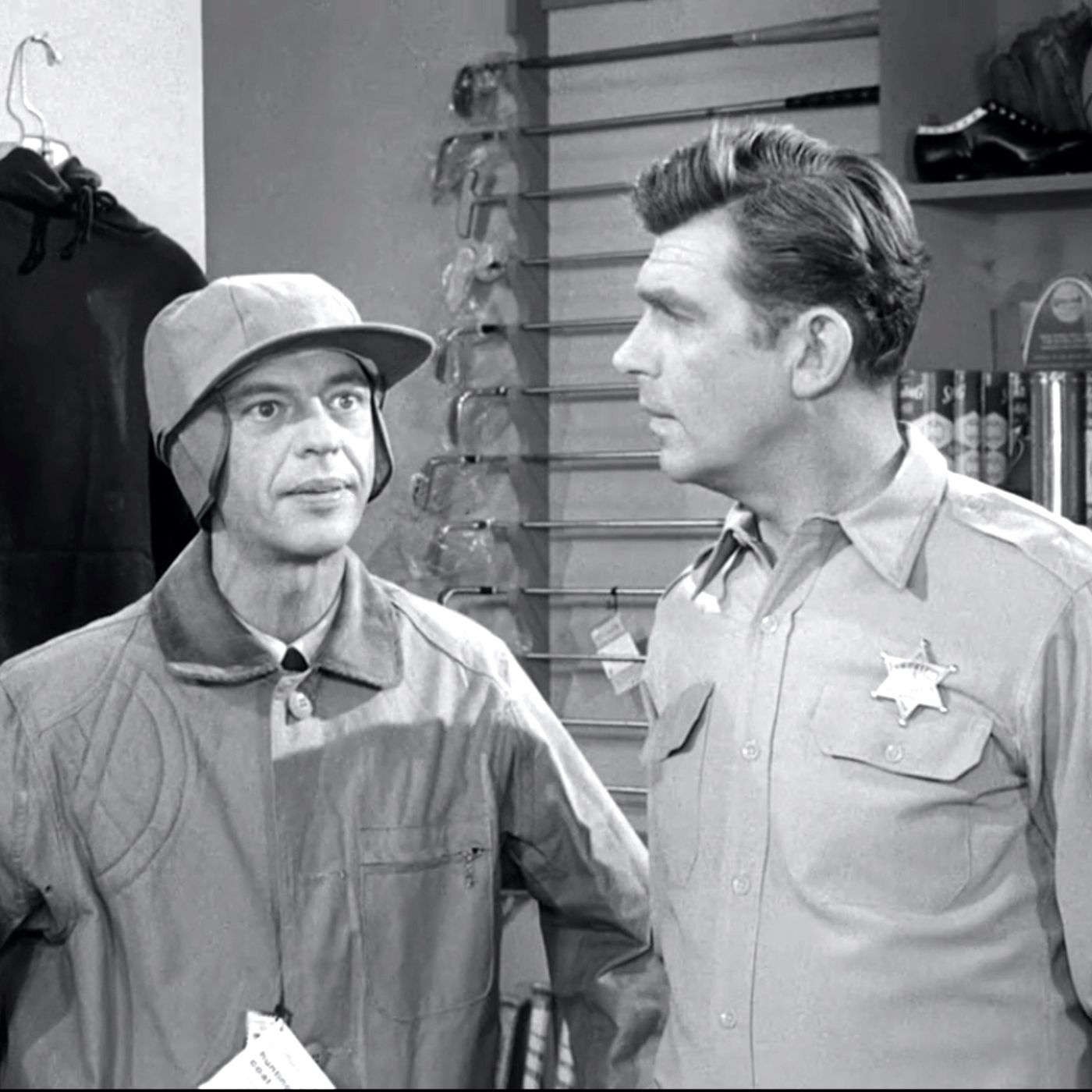 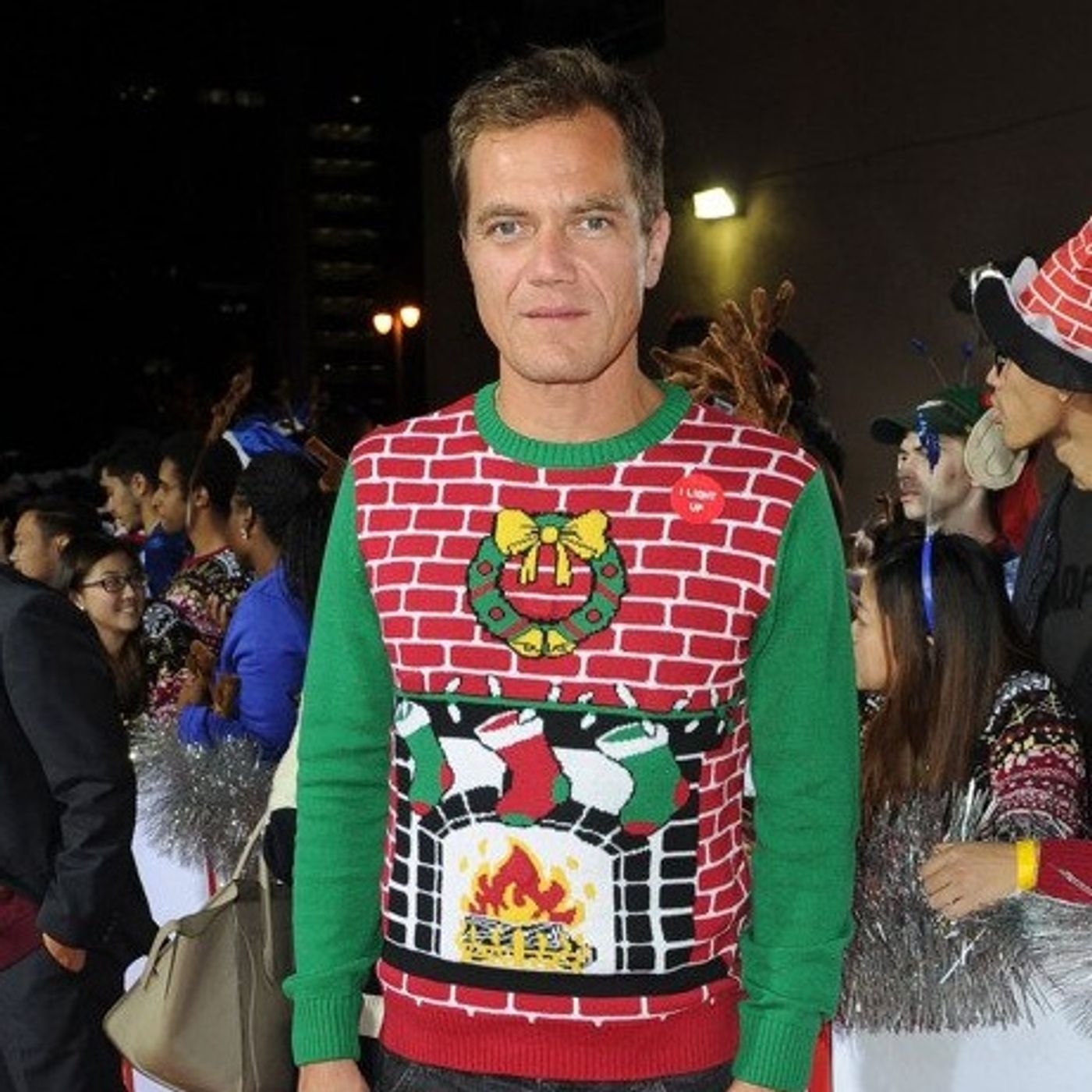 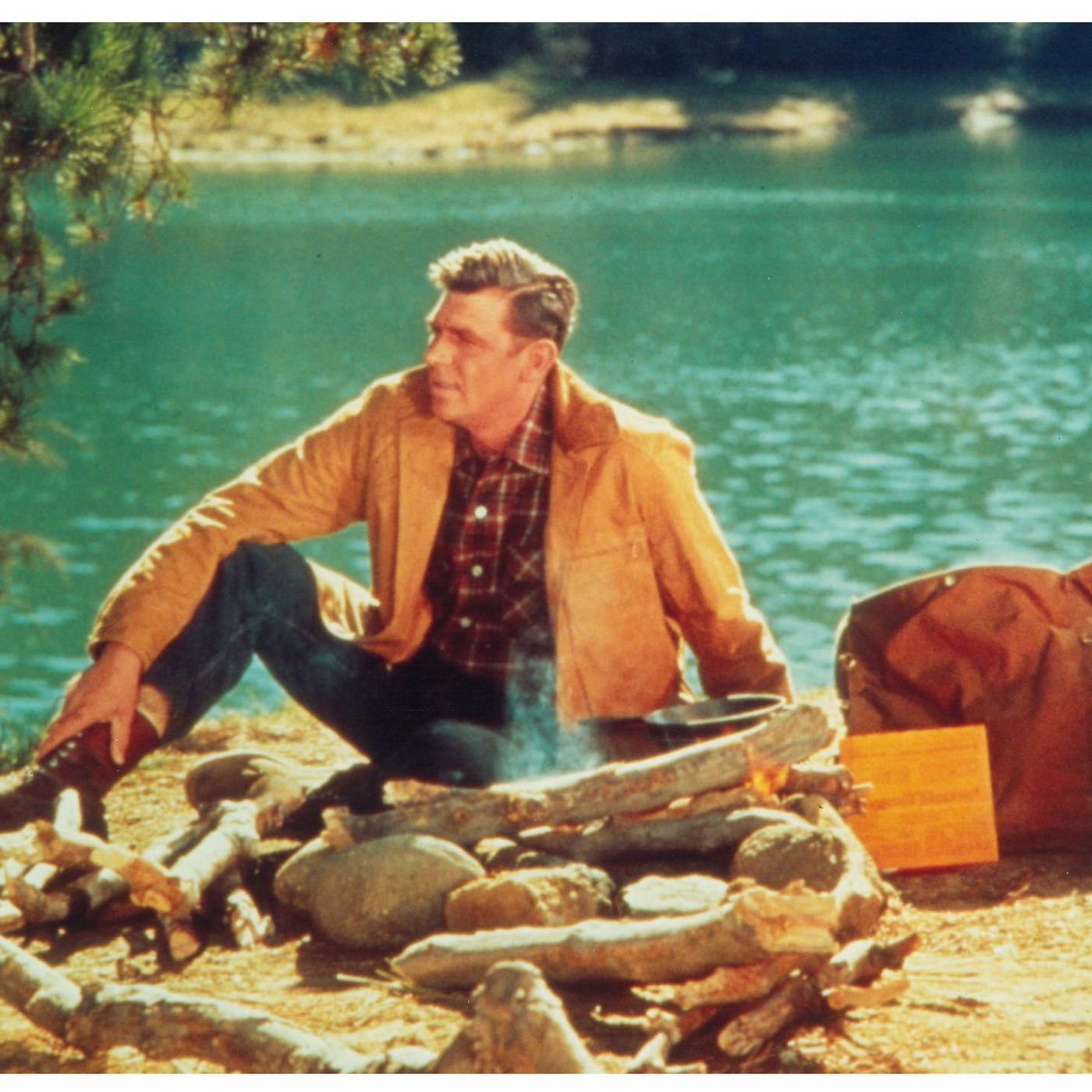 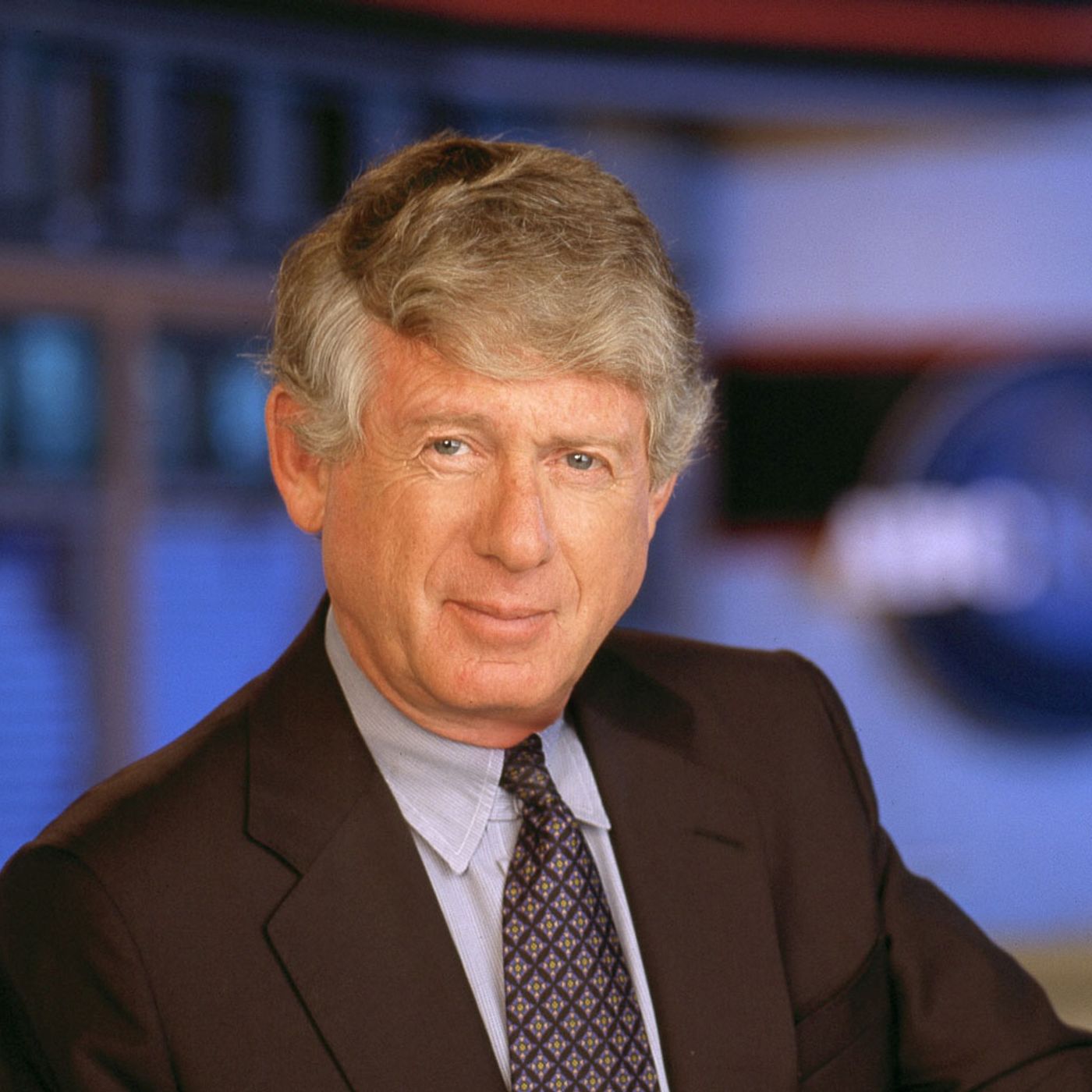 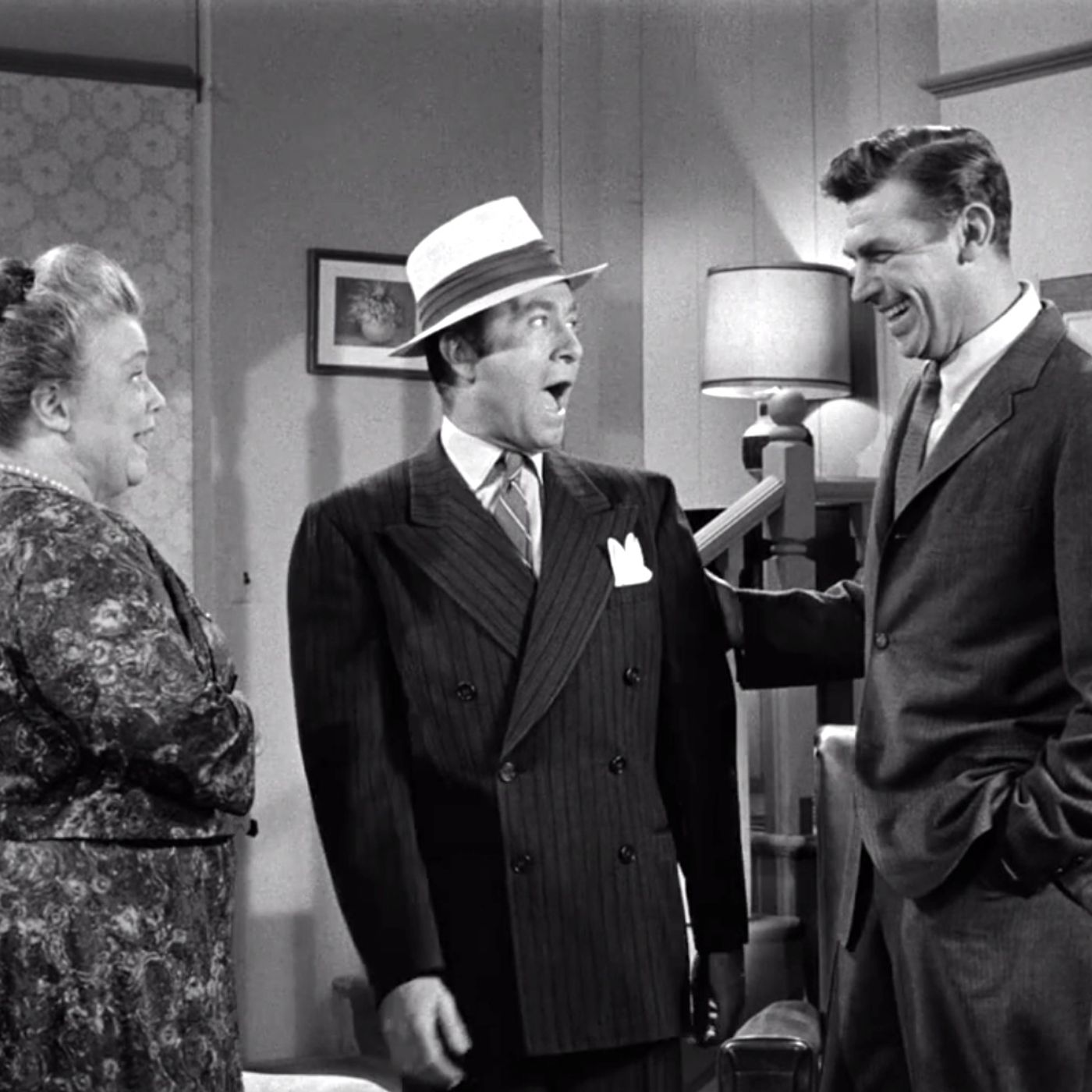 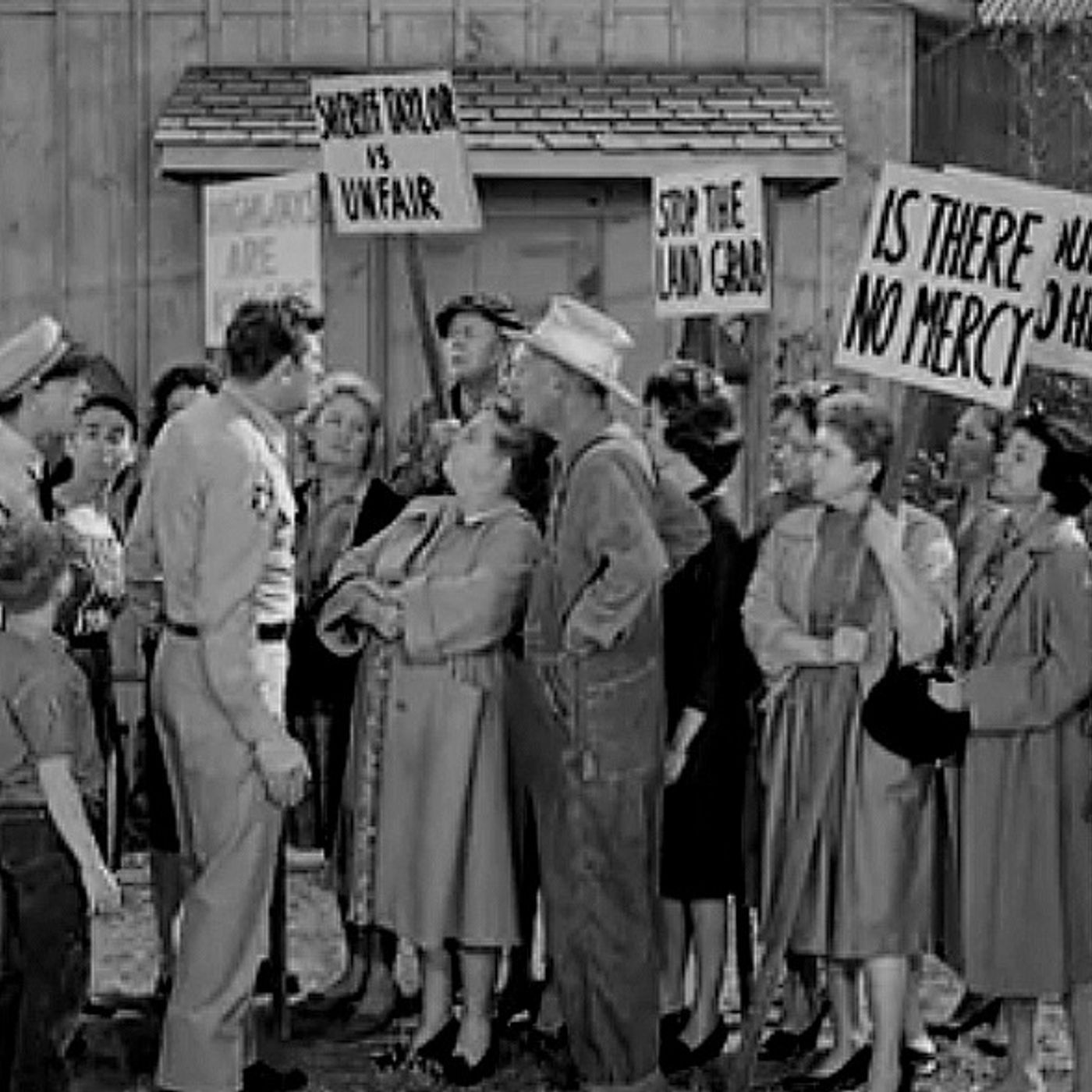 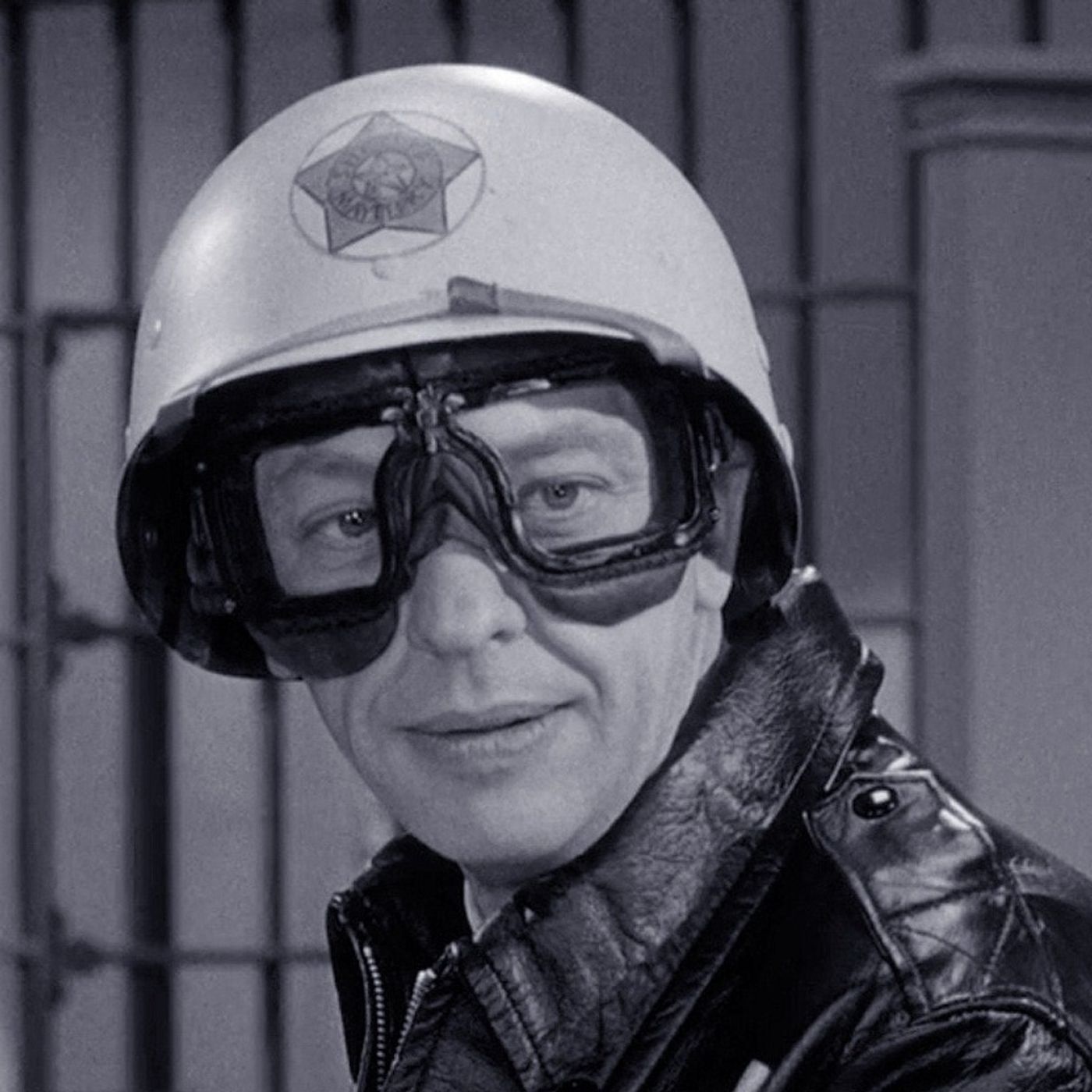 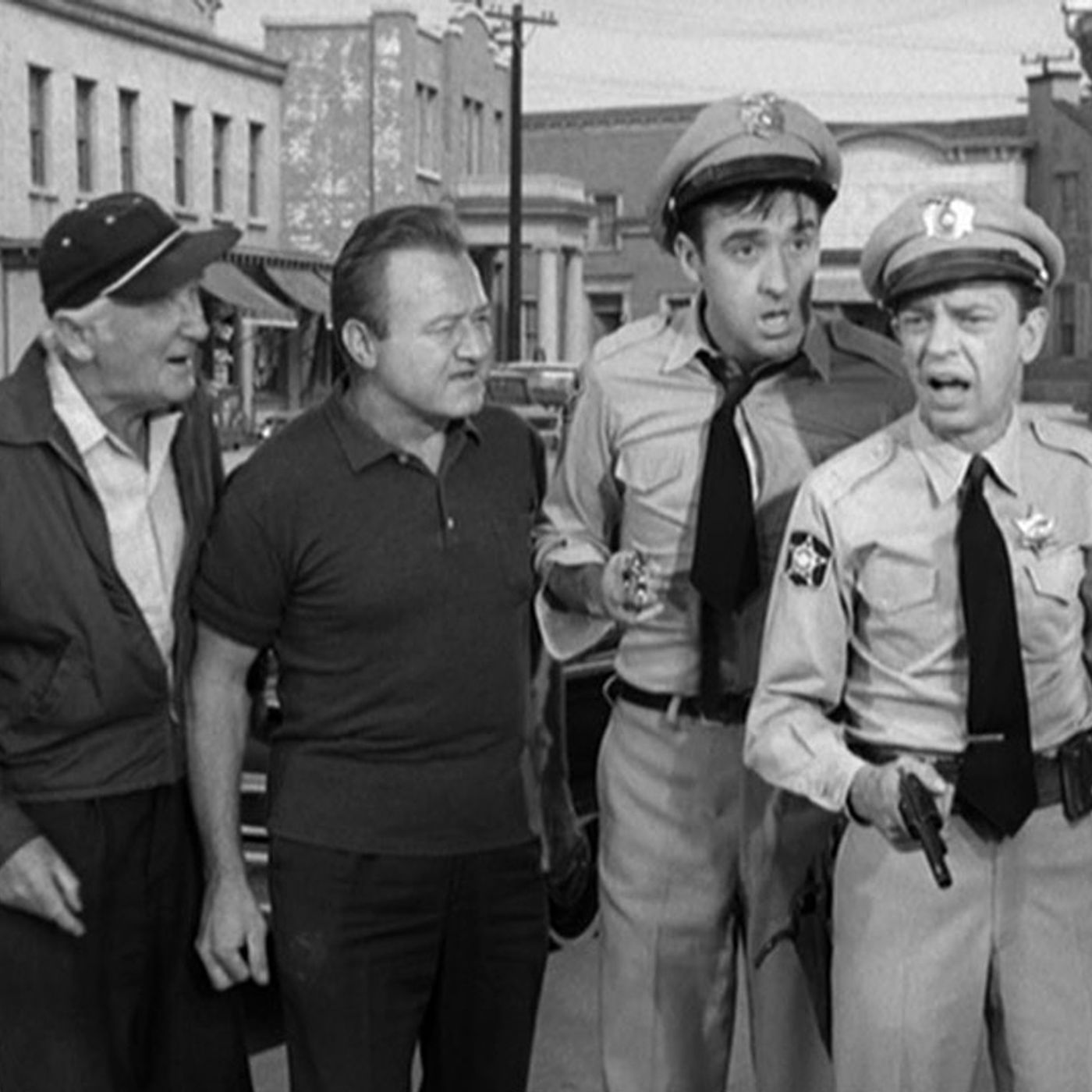 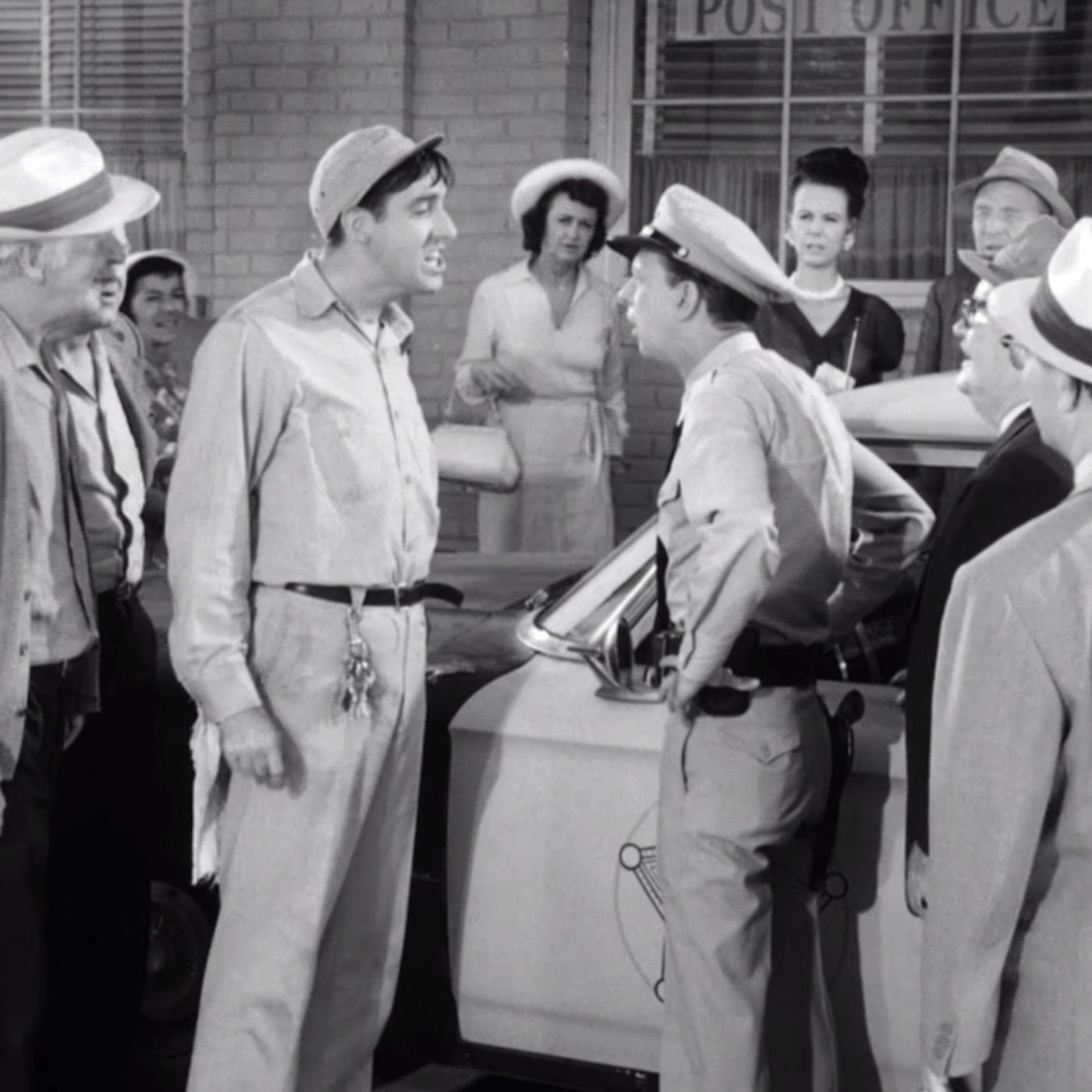 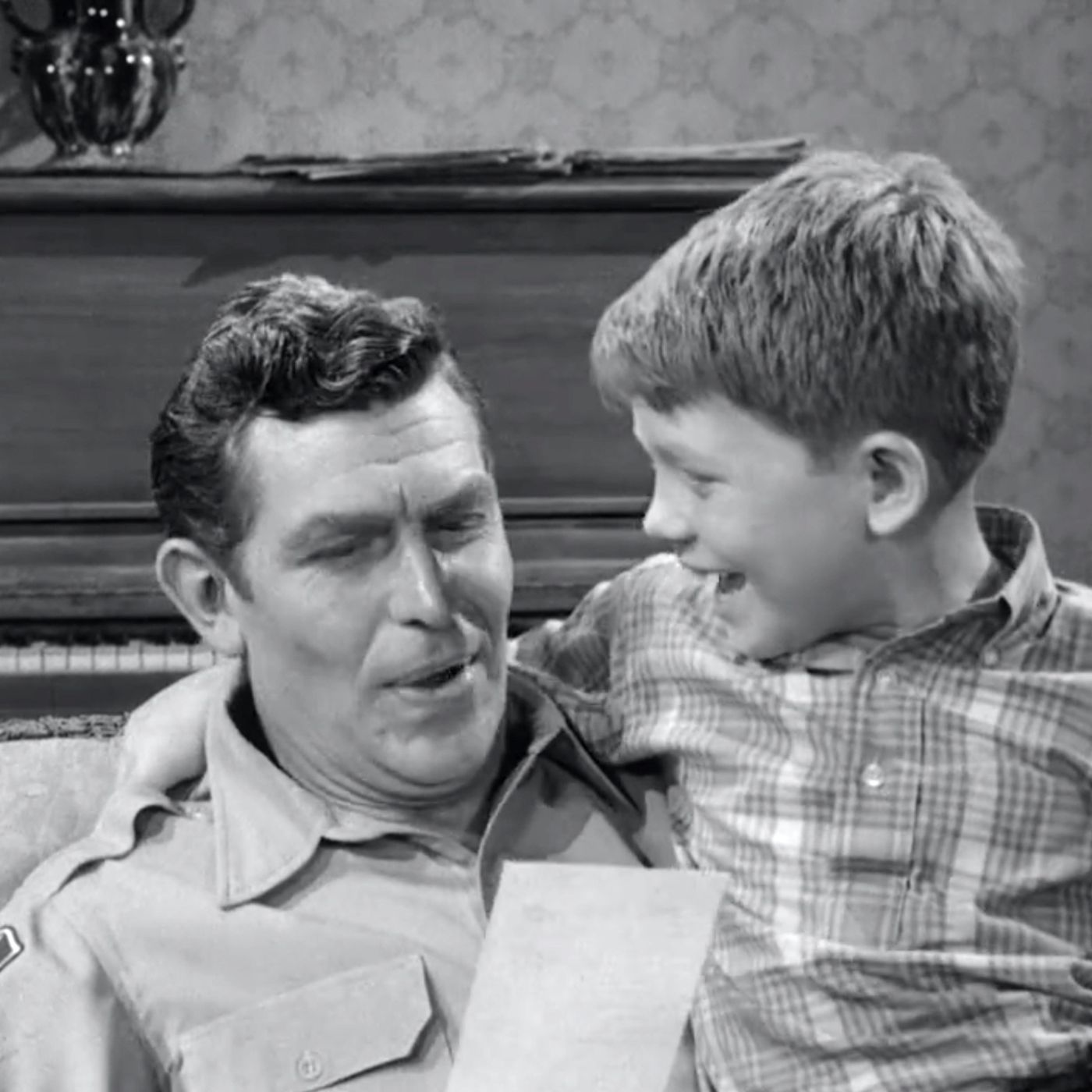 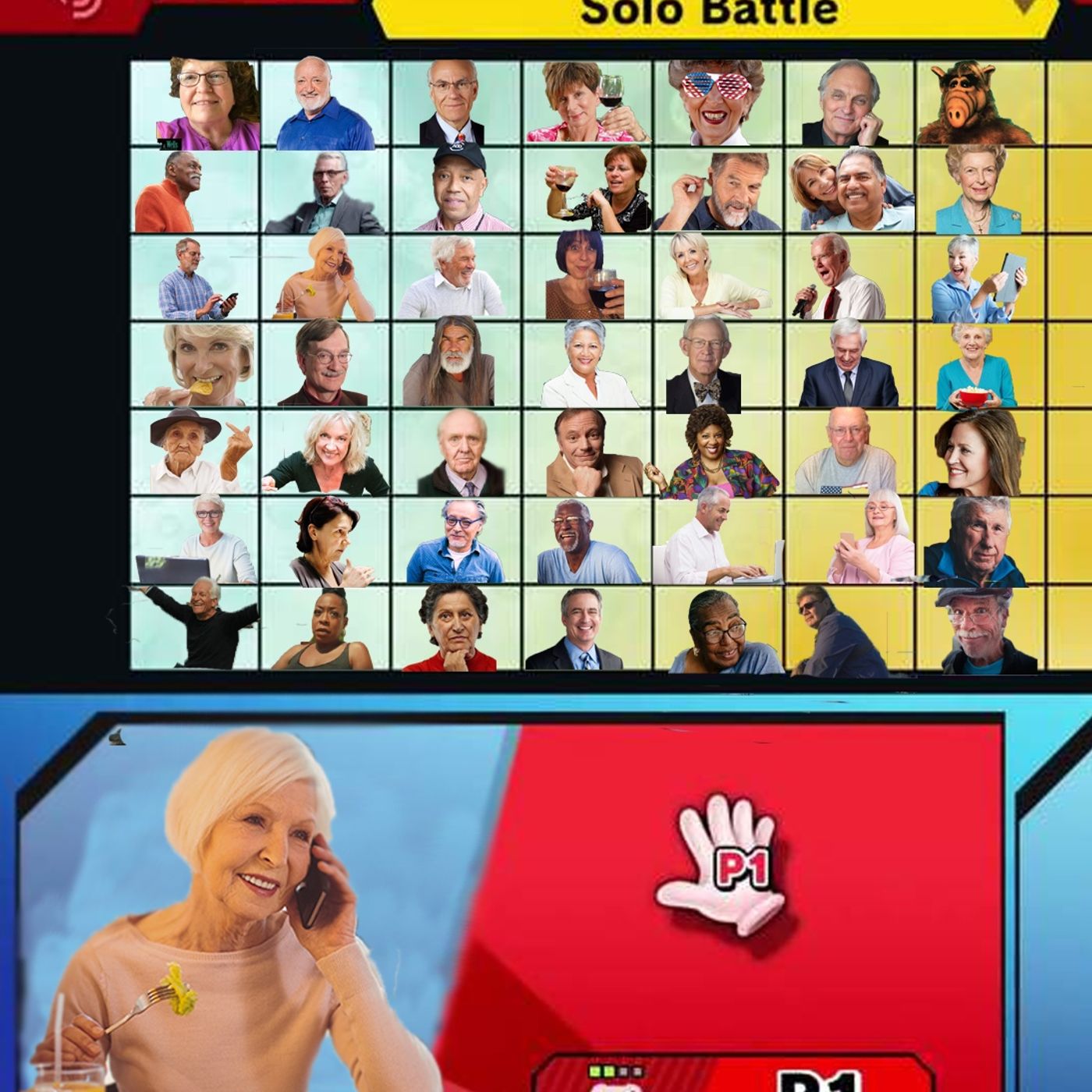 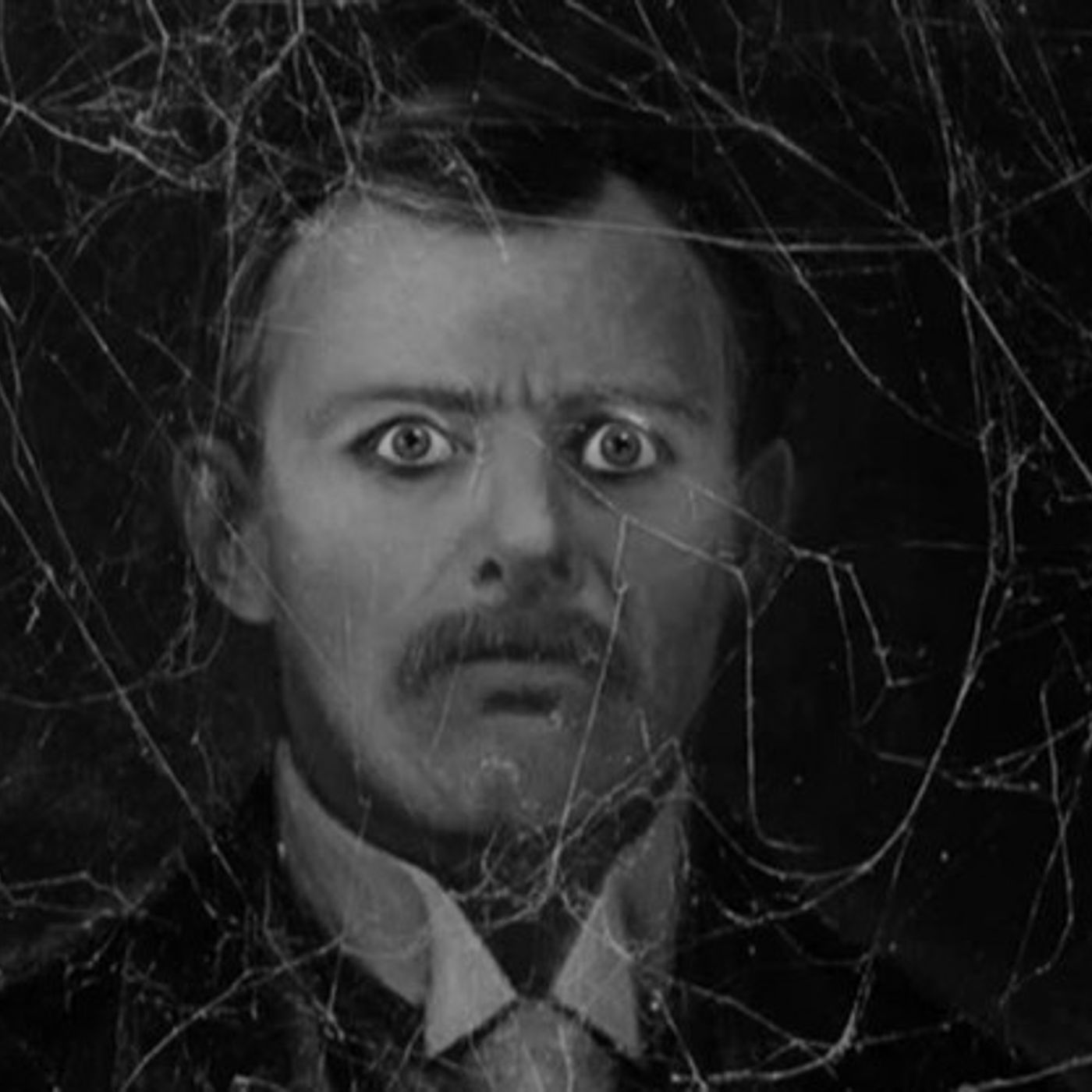 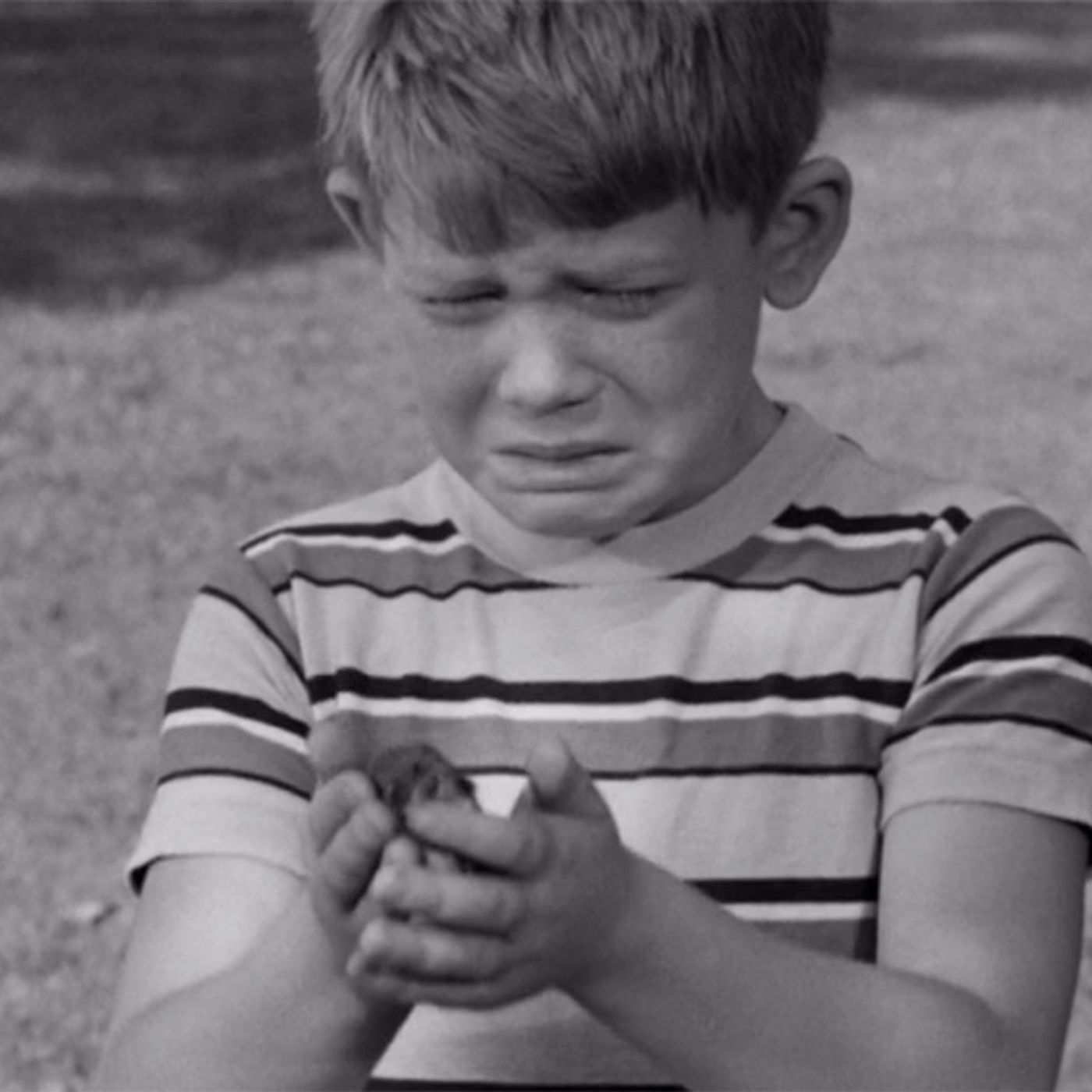