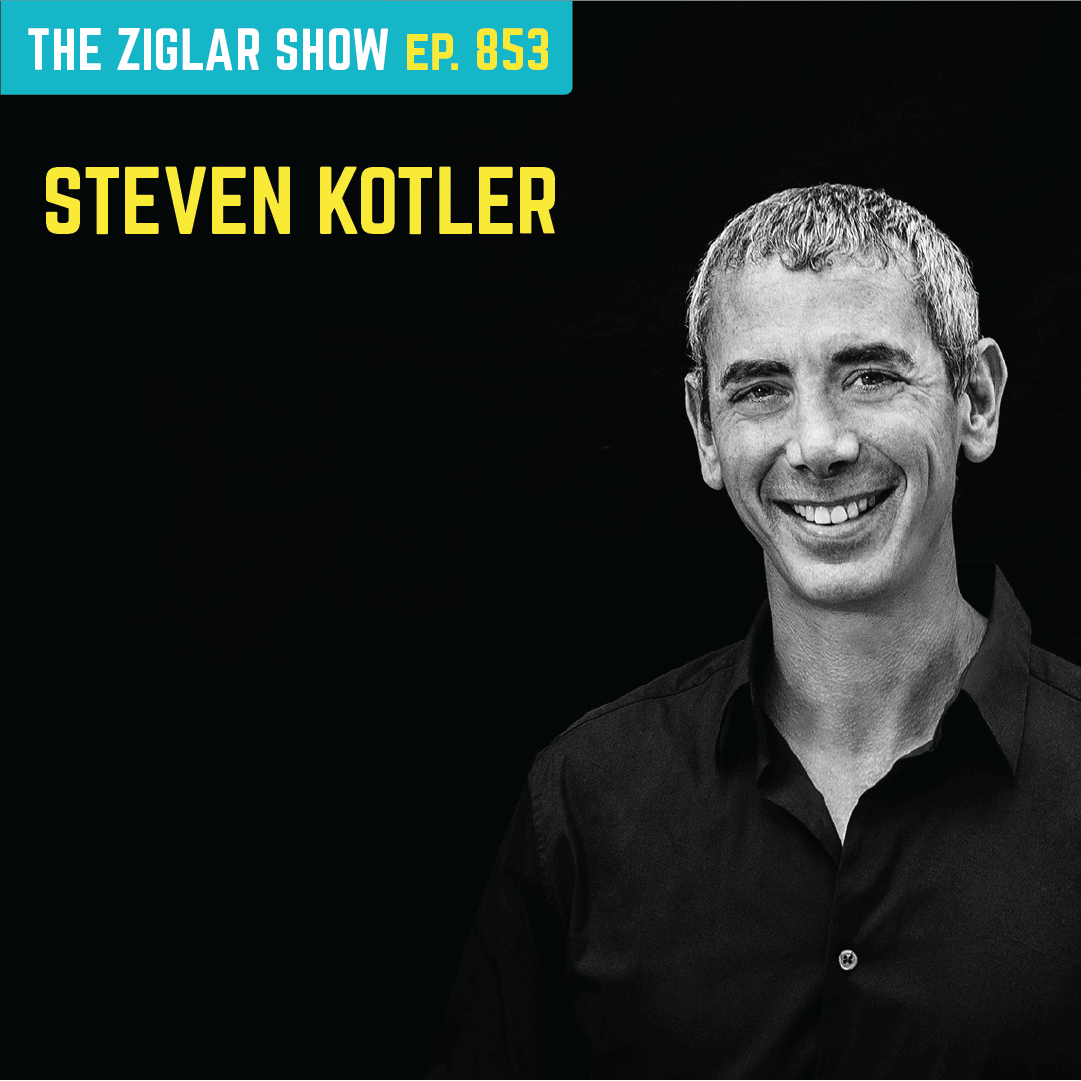 The mere claim to have a formula for any aspect of success initially strikes me wrong, but to a degree, anything can be boiled down to the core ingredients. The difference in my opinion is this formula is less like a cooking recipe you just easily mix and bake and is more like an intense formulaic math equation you must work out. But Steven Kotler does in fact do a masterful job of deducing peak performance down into its essence and from it you can see where you need to give focus and attention and...work. Steven is a New York Times-bestselling author, an award-winning journalist and the Executive Director of the Flow Research Collective. He is literally one of the world’s leading experts on human performance. He’s authored nine bestsellers out of thirteen books total, The Future is Faster Than You Think, Stealing Fire, The Rise of Superman, and Bold and Abundance. His work has been nominated for two Pulitzer Prizes and translated into over 40 languages. His new book is The Art of Impossible and as of the initial publication of this episode there are eight days to go before it’s available and it’s already in the top 5,000 books in Amazon. You can go preorder now! 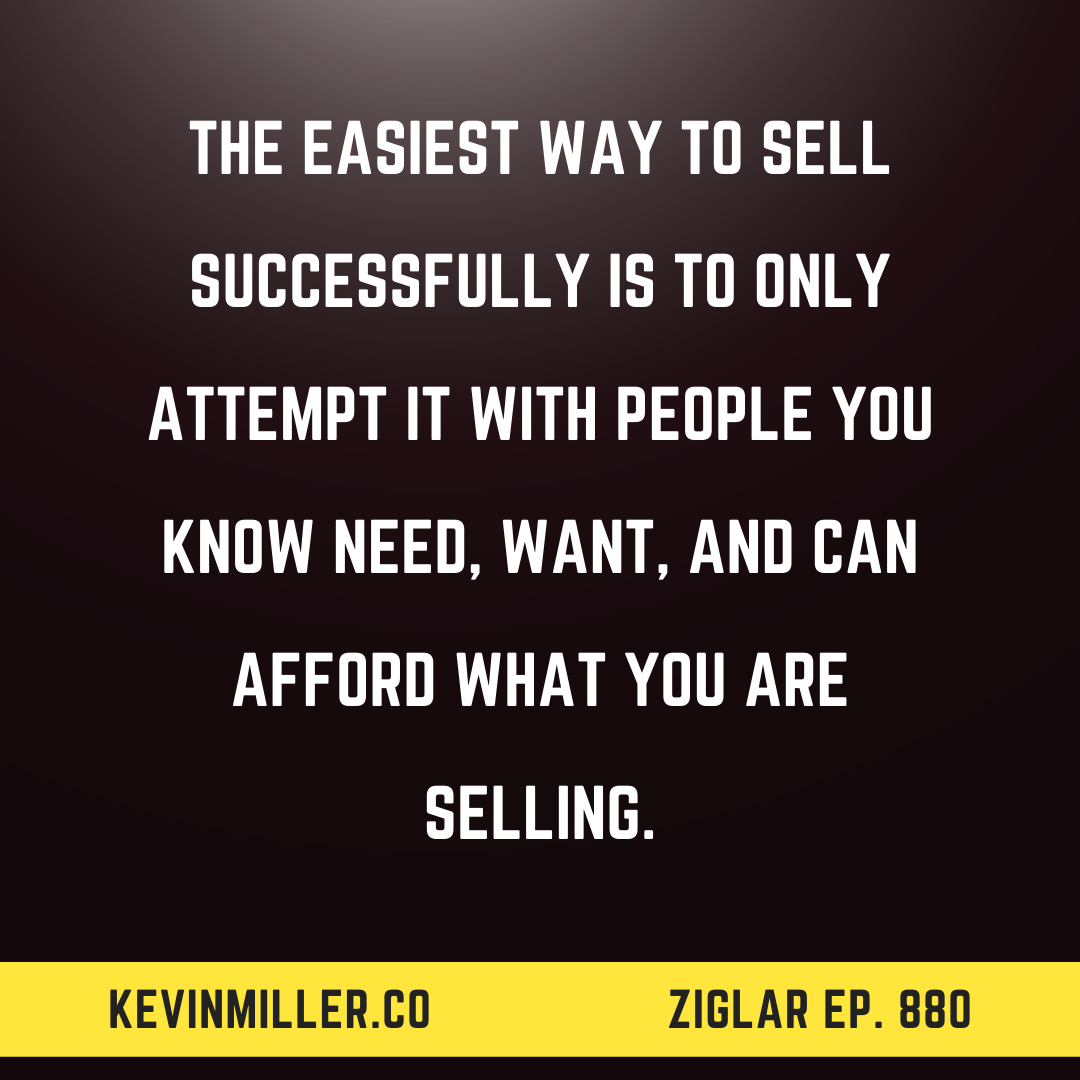 880: Marketing Or Sales - What You Need Most 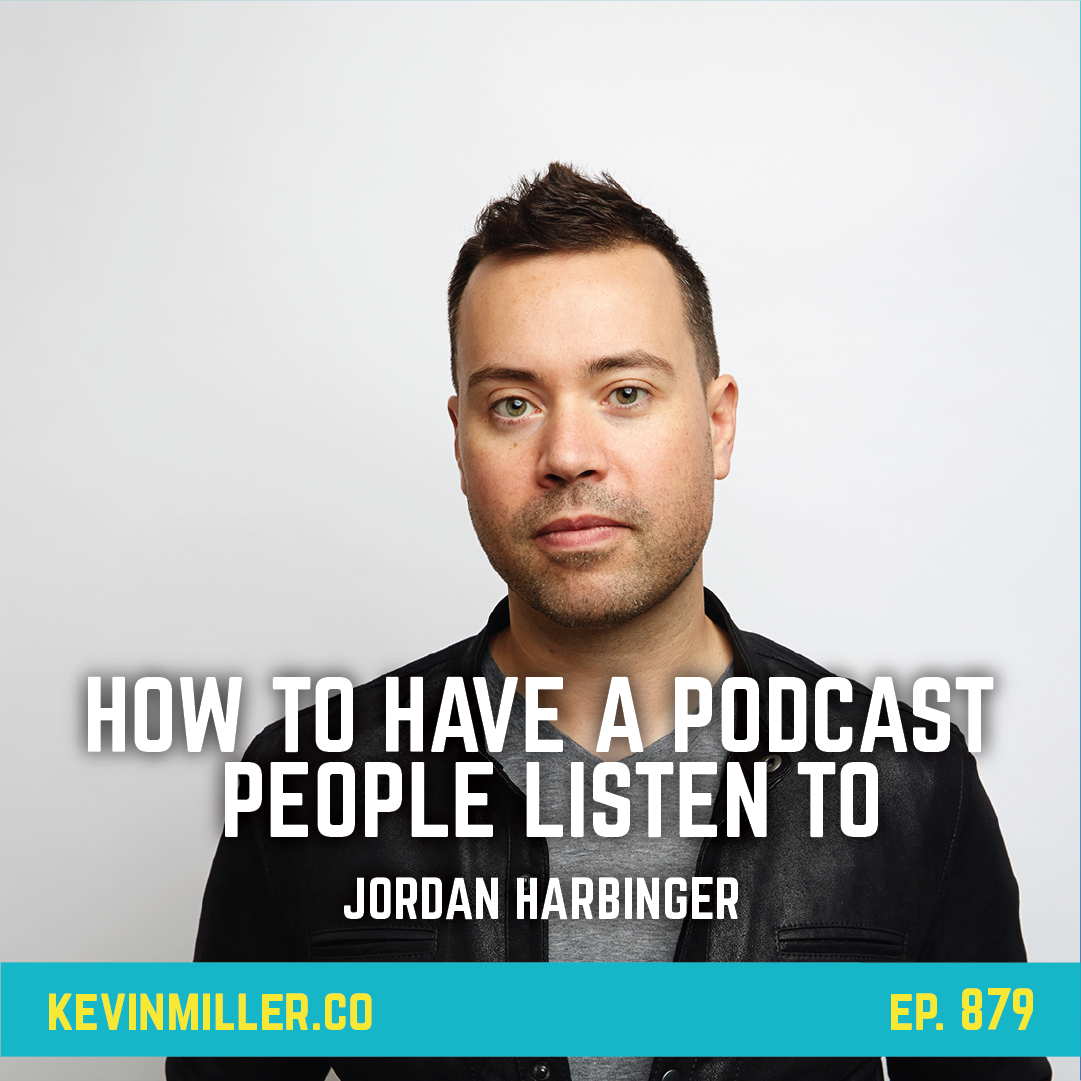 879: How To Have A Podcast People Listen To | Jordan Harbinger 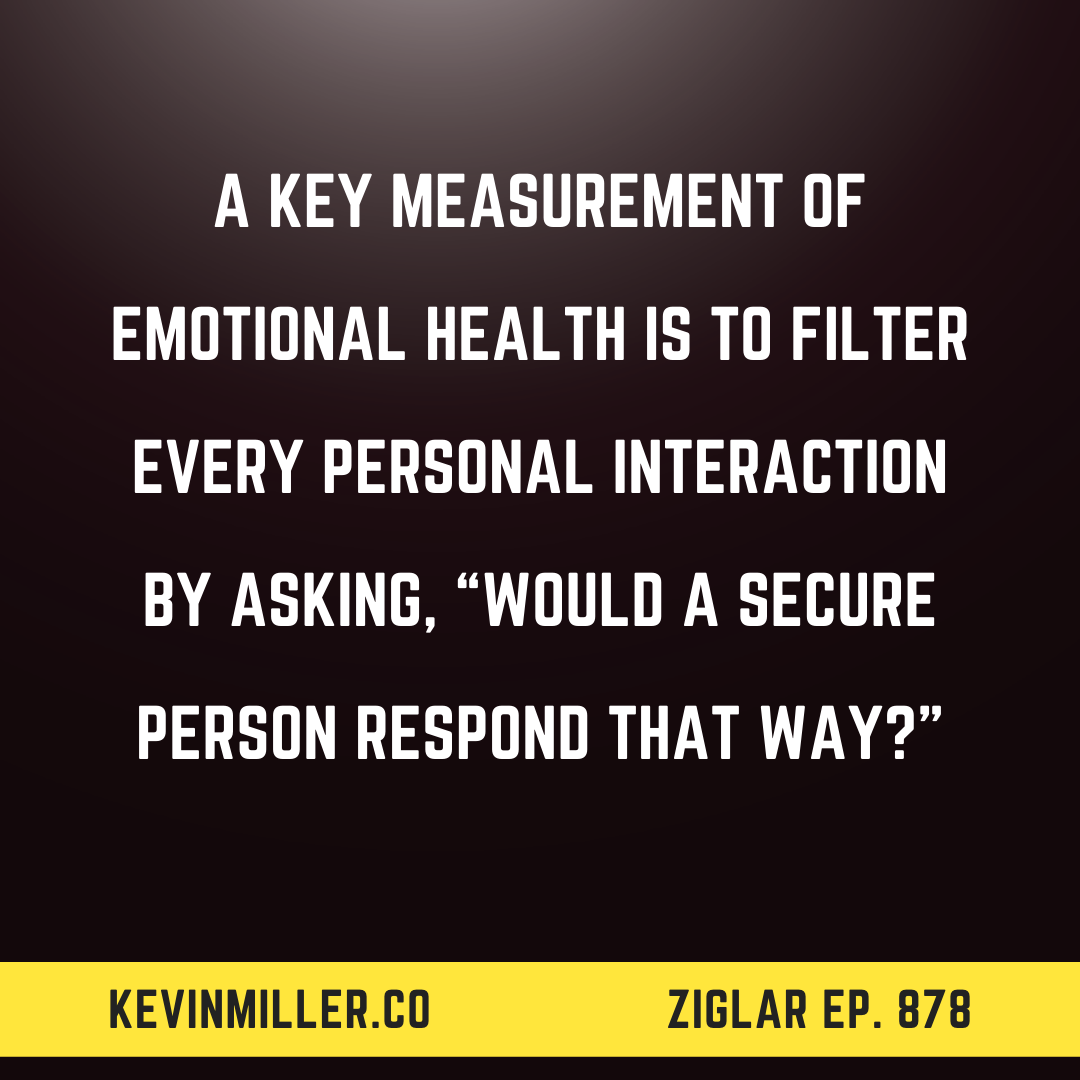 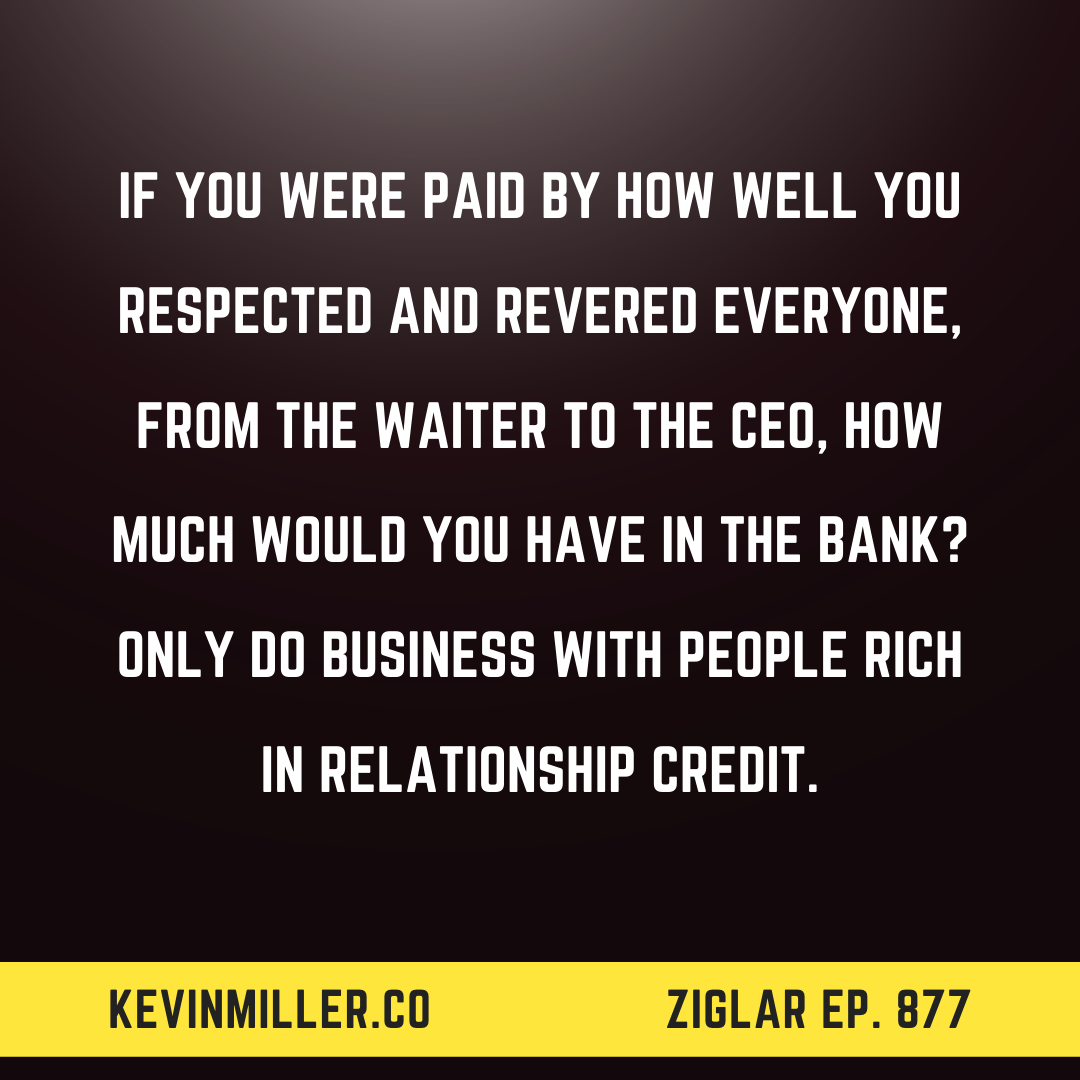 877: Literally The Most Effective Life-Success Tactic 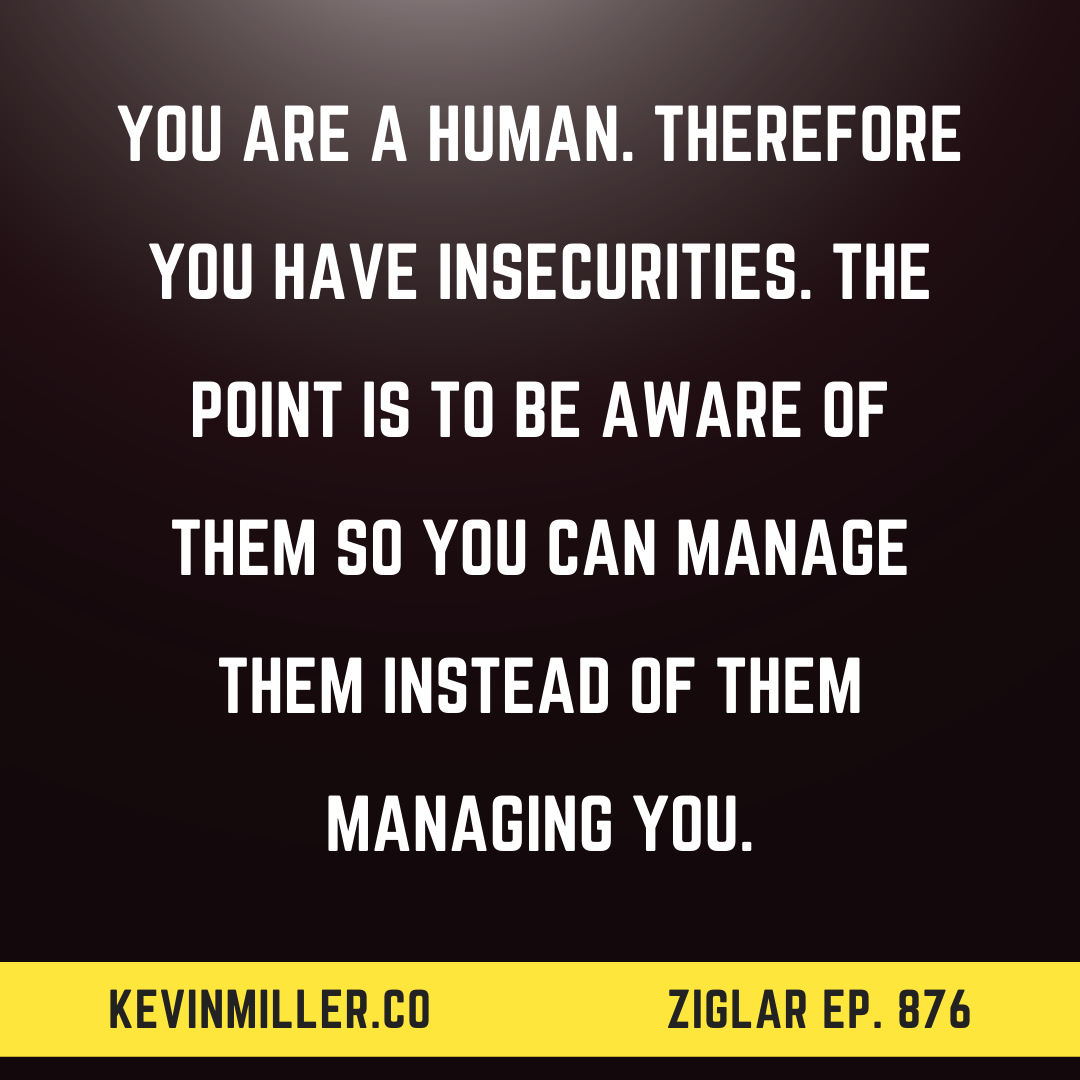 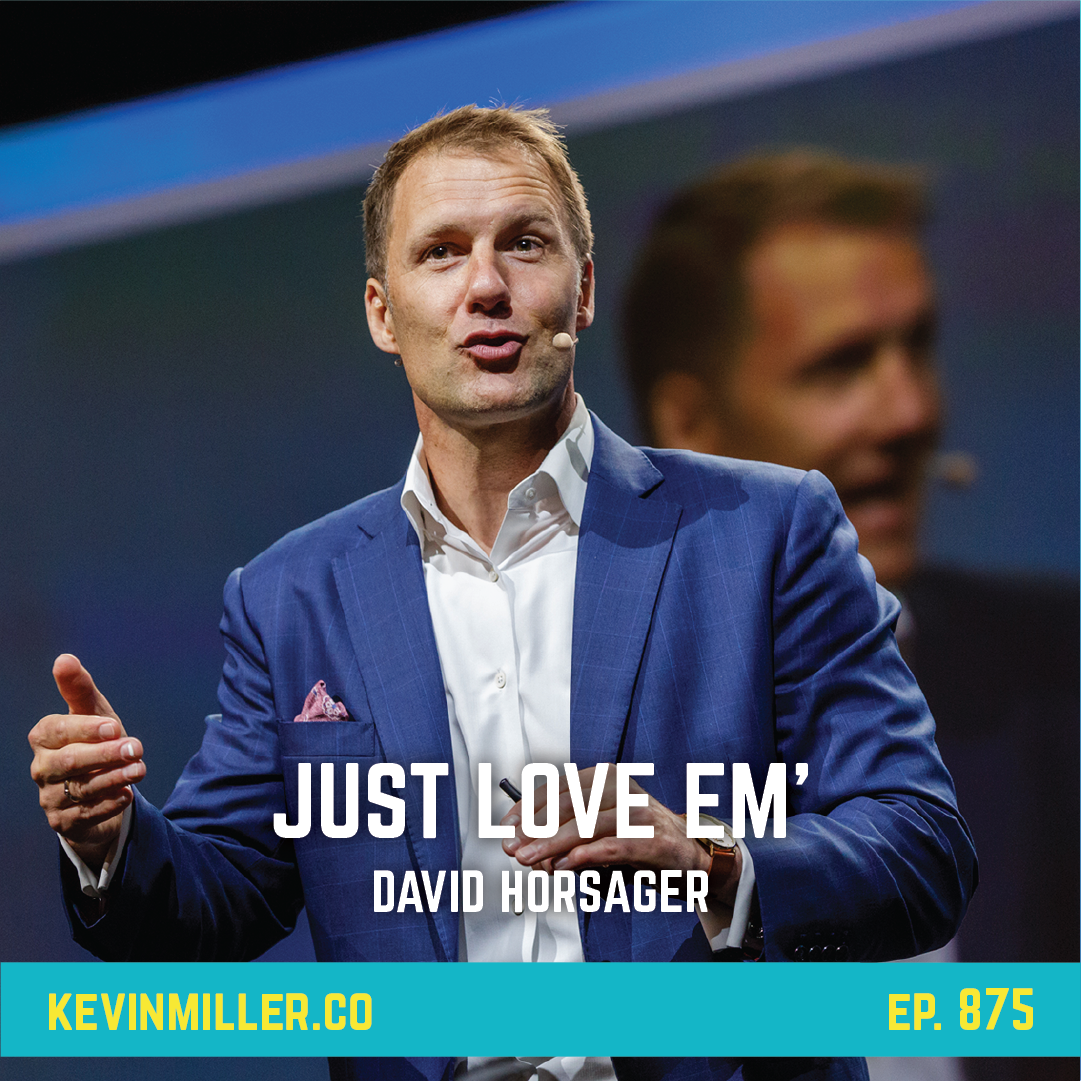 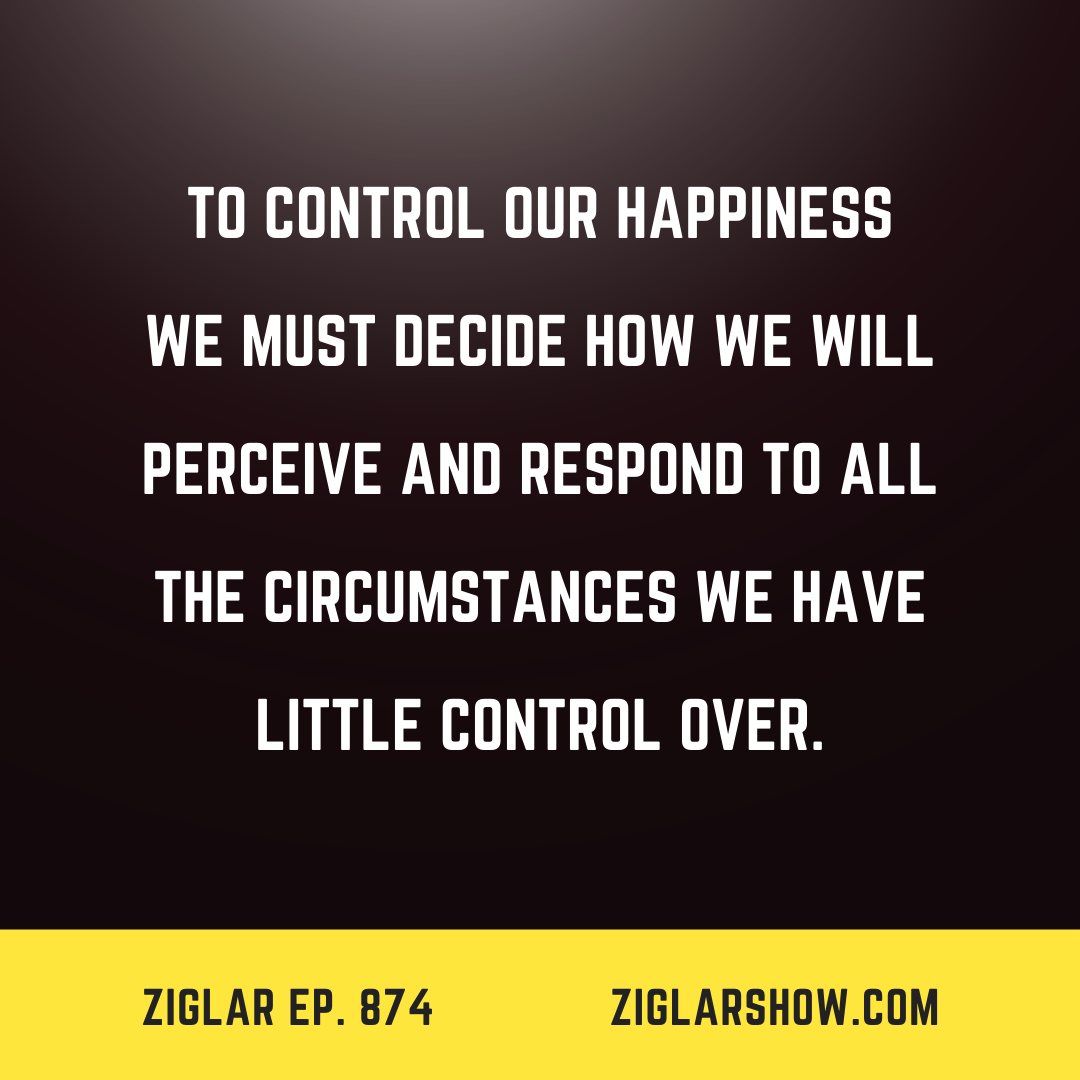 874: The Elusive Control Of Happiness 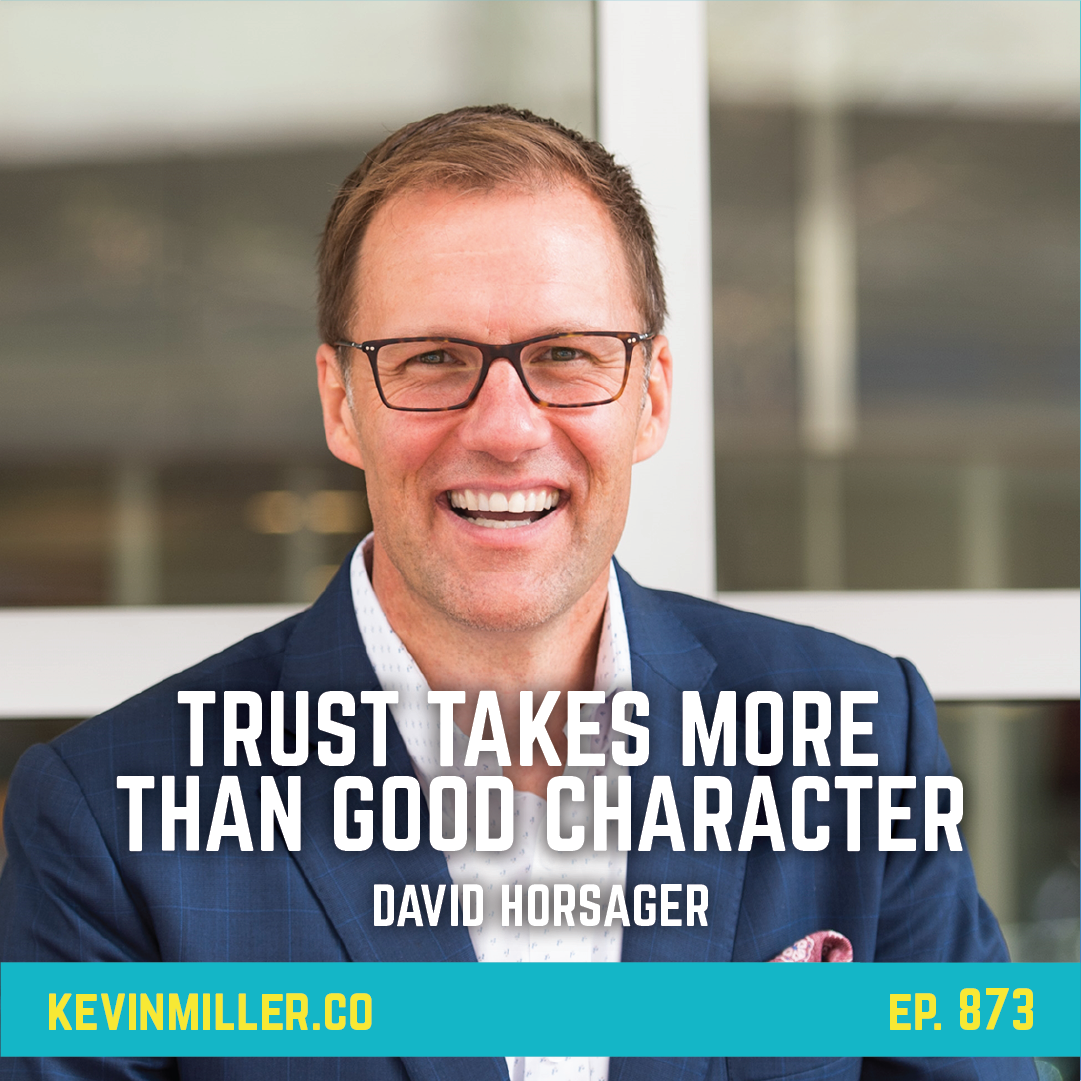 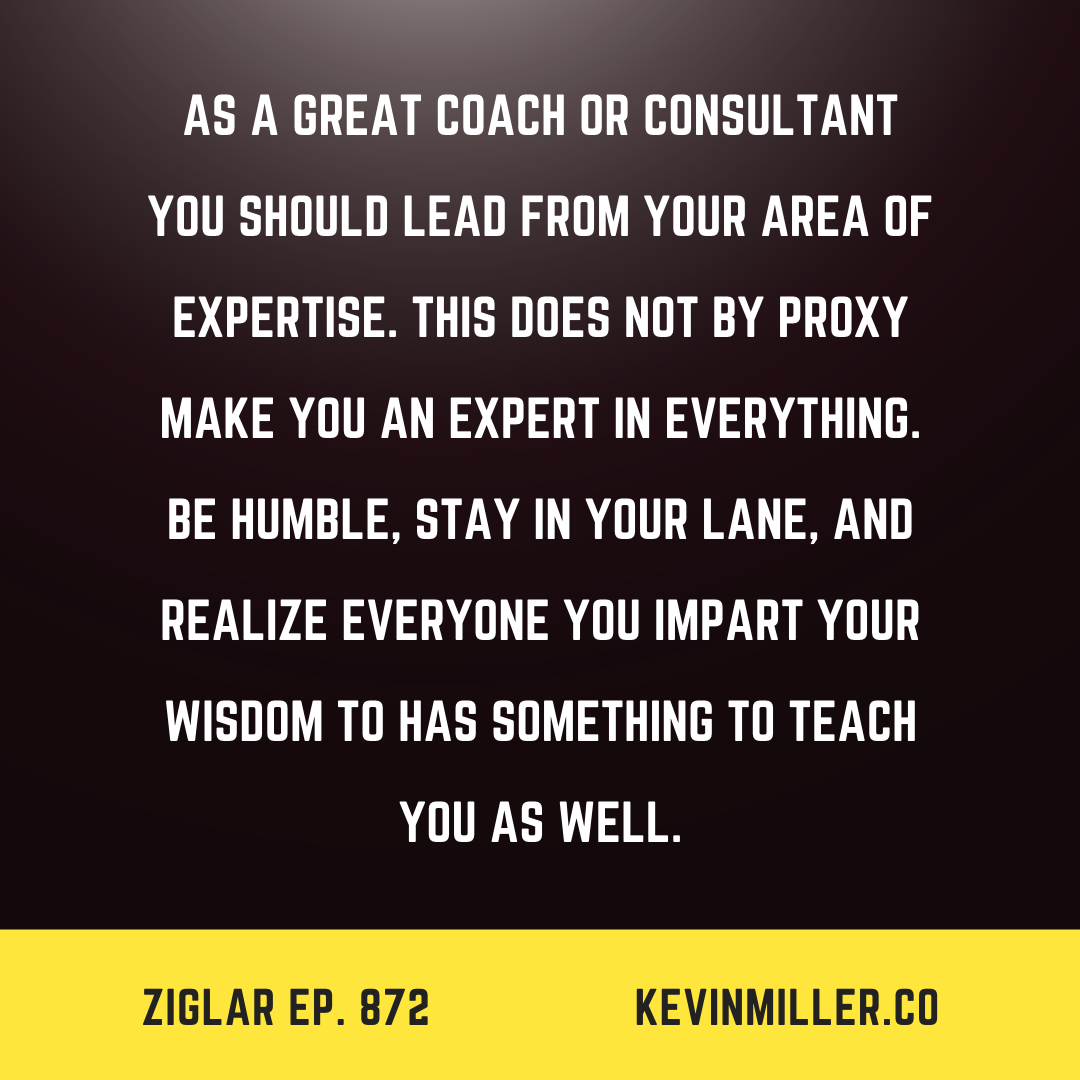 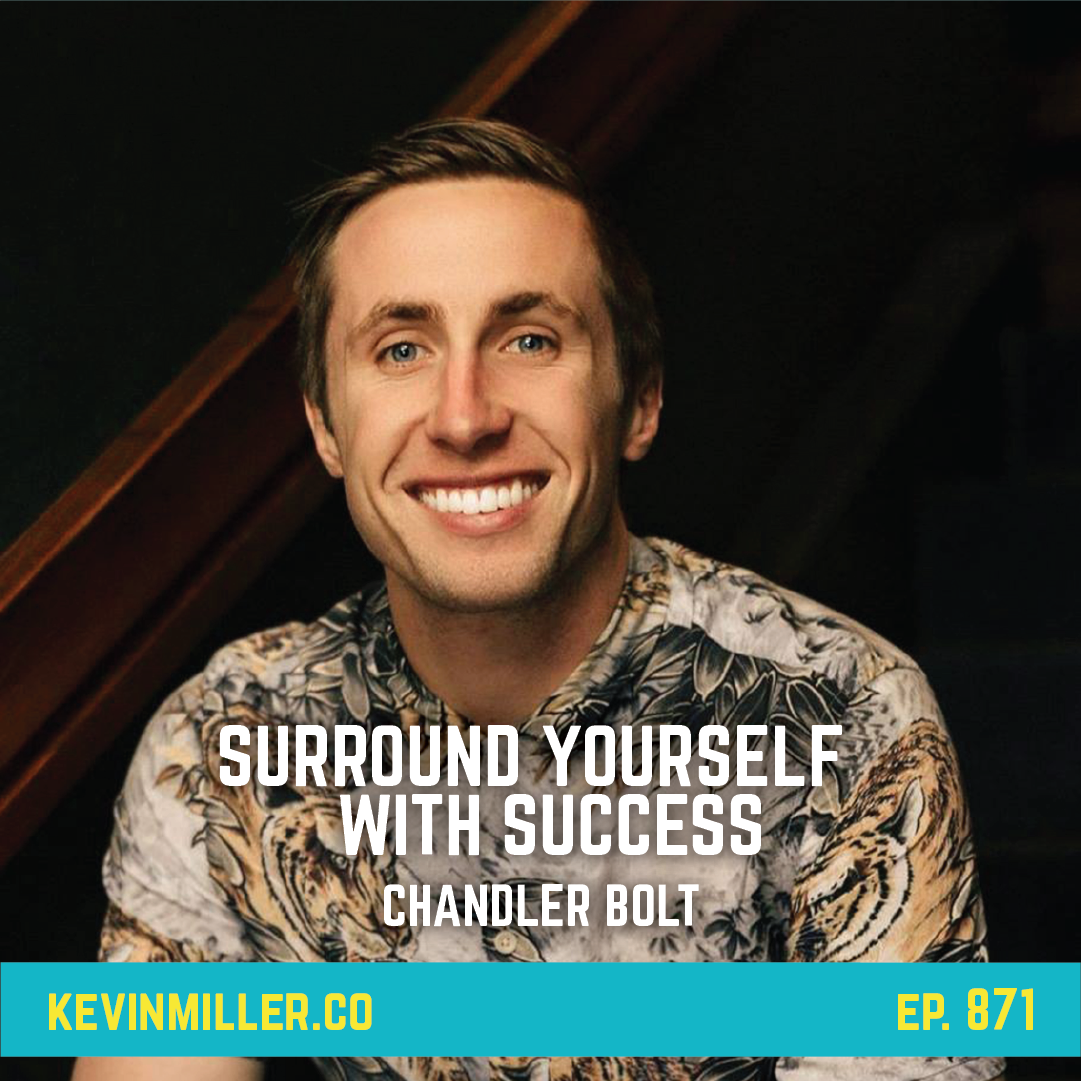 871: Surround Yourself With Success | Habits with Chandler Bolt 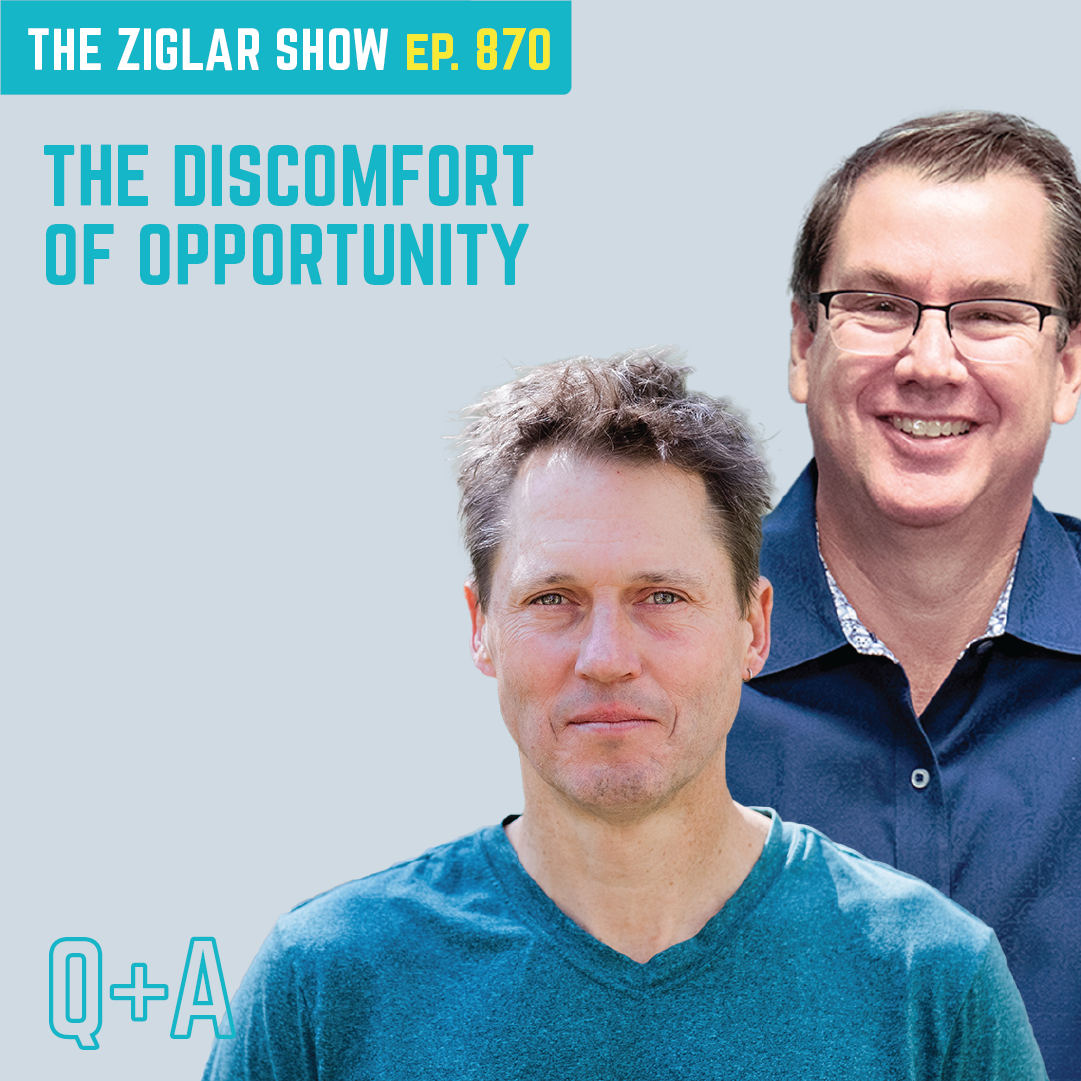 870: The Discomfort of Opportunity 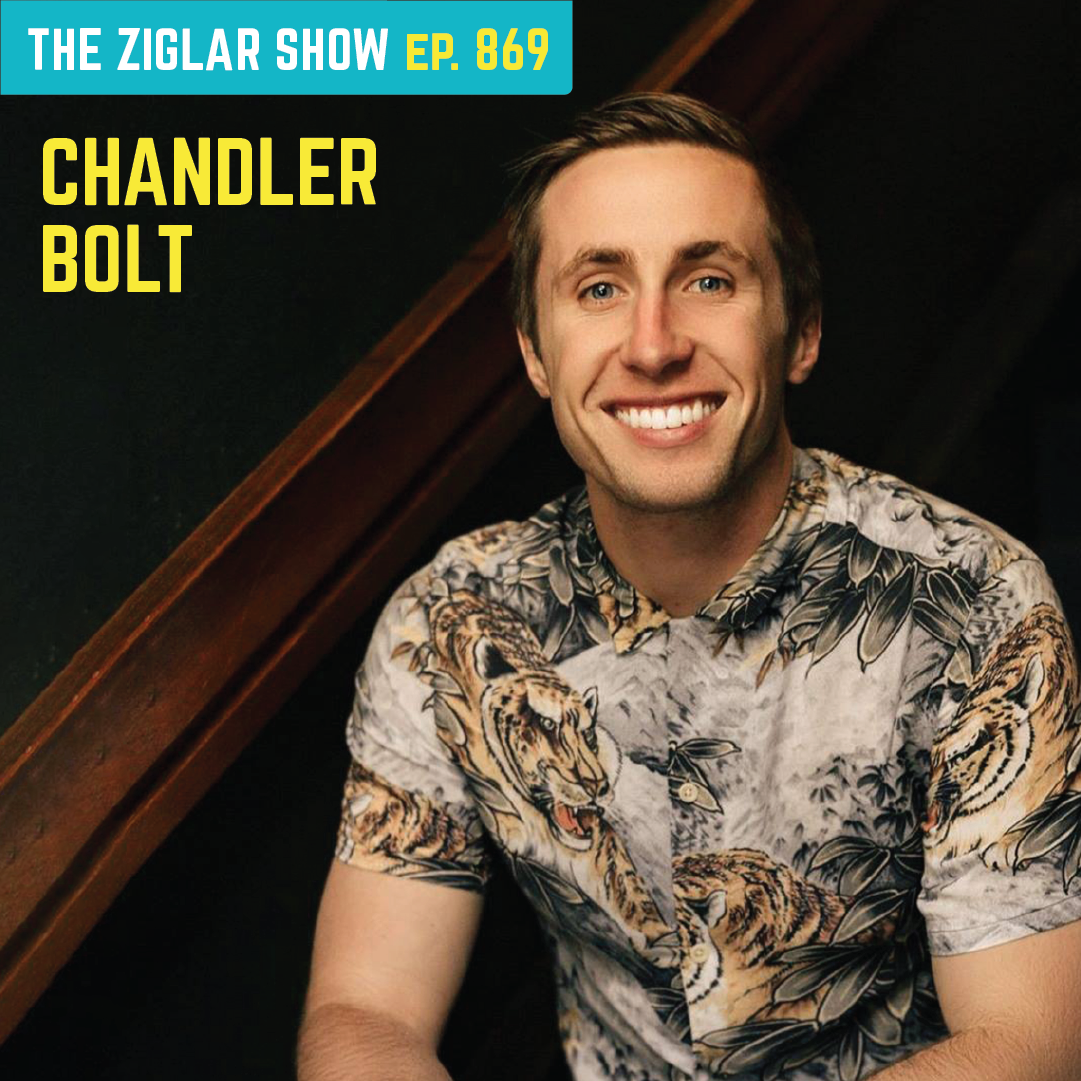 869: Leverage Your Impact With A Book | Chandler Bolt 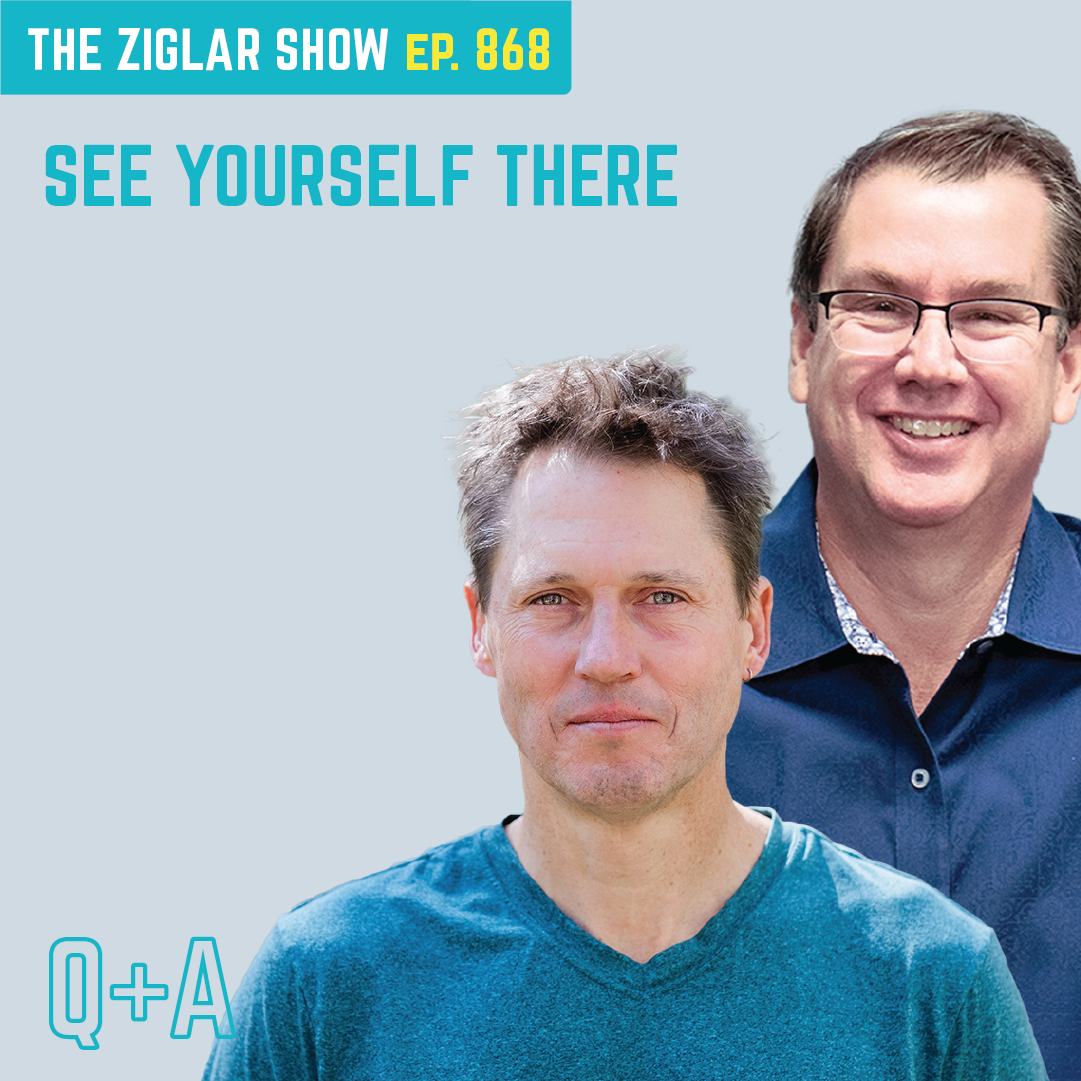 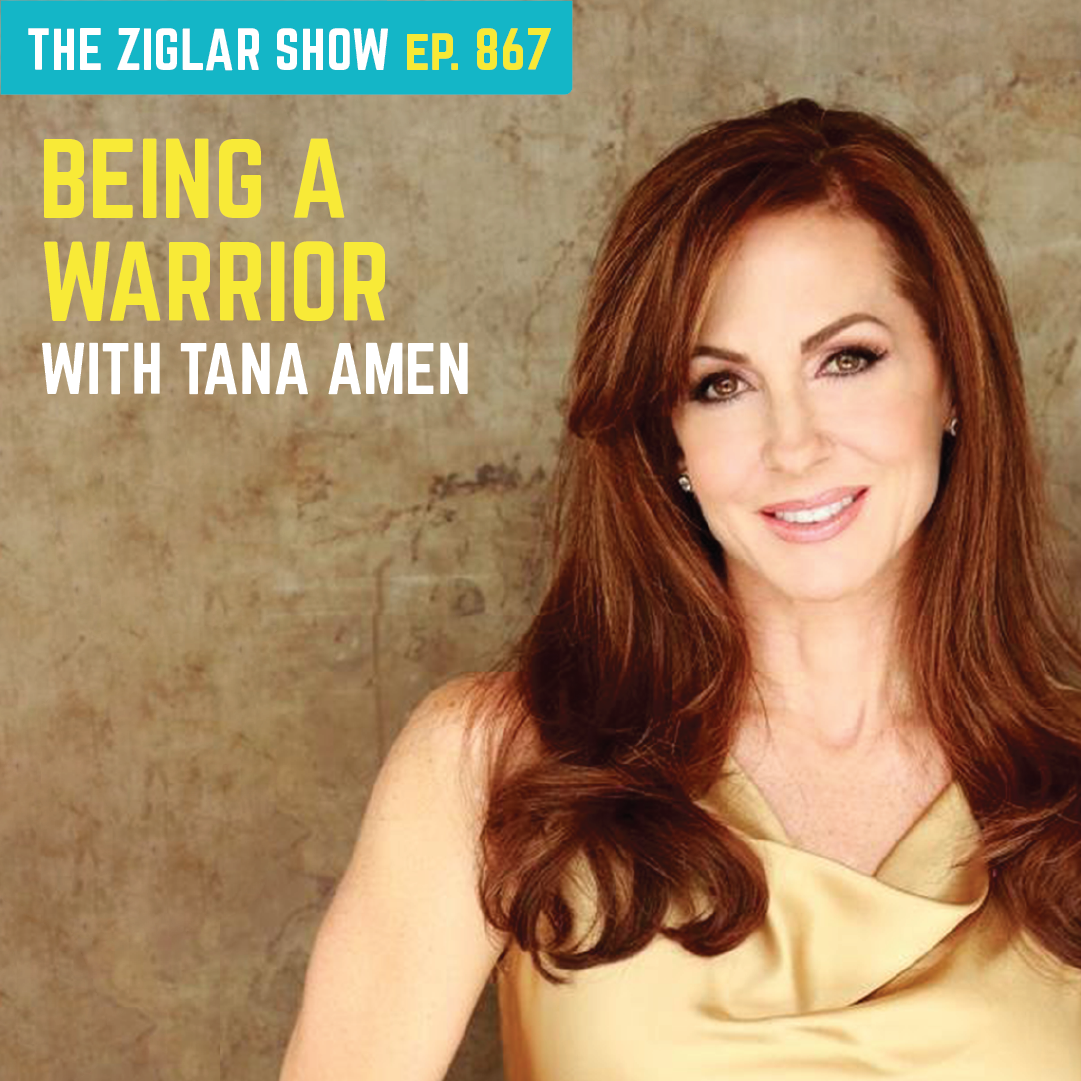 867: Being A Warrior | Habits With Tana Amen 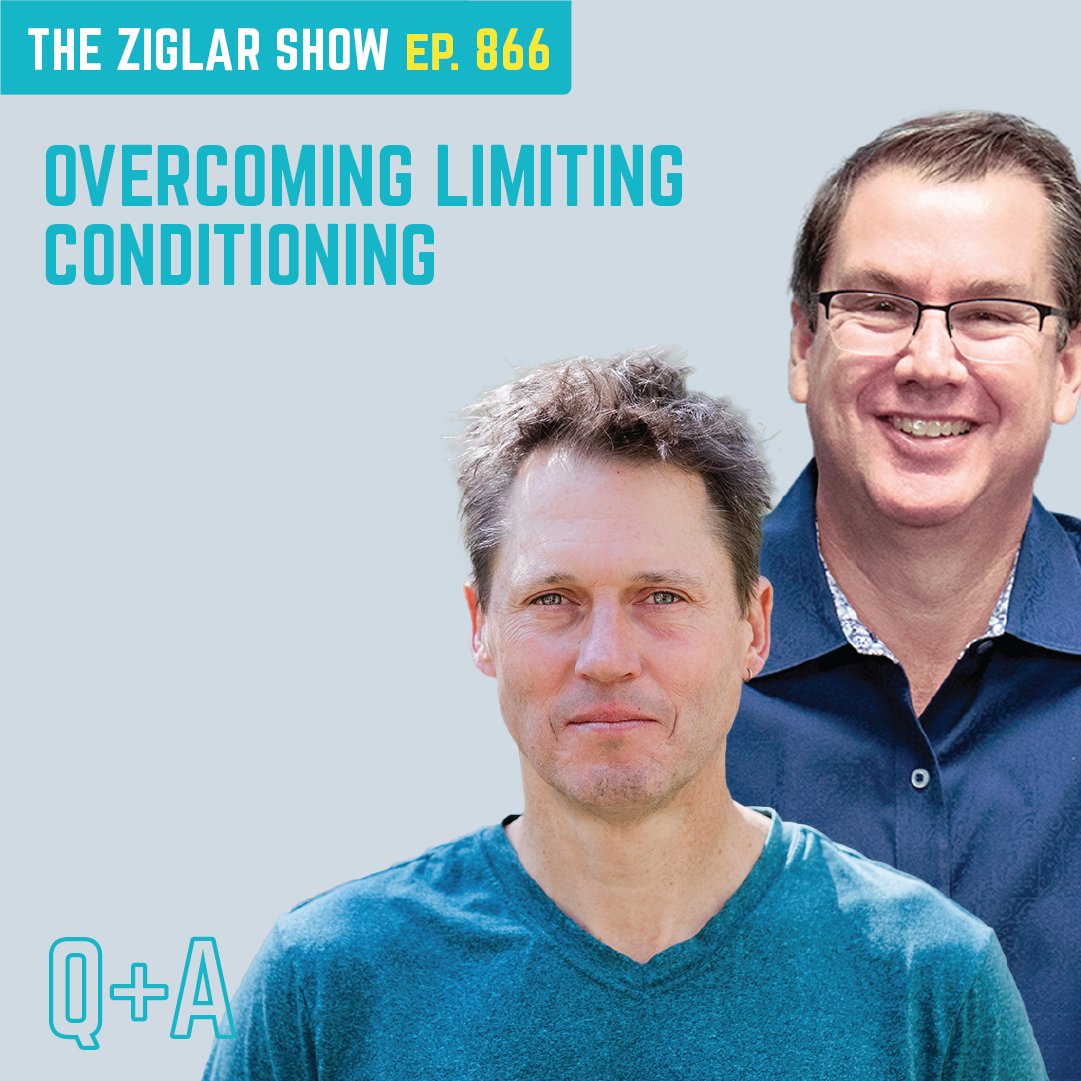 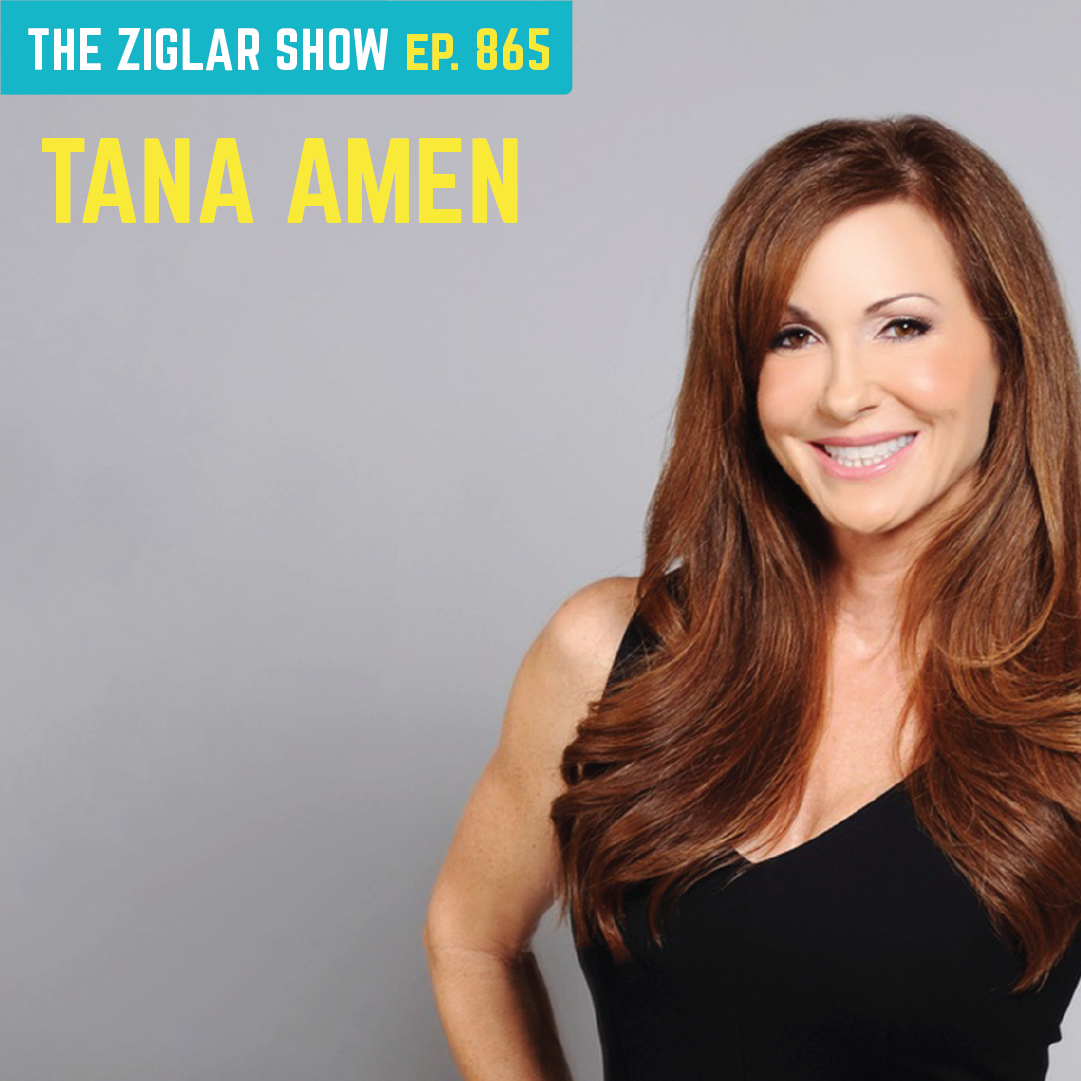 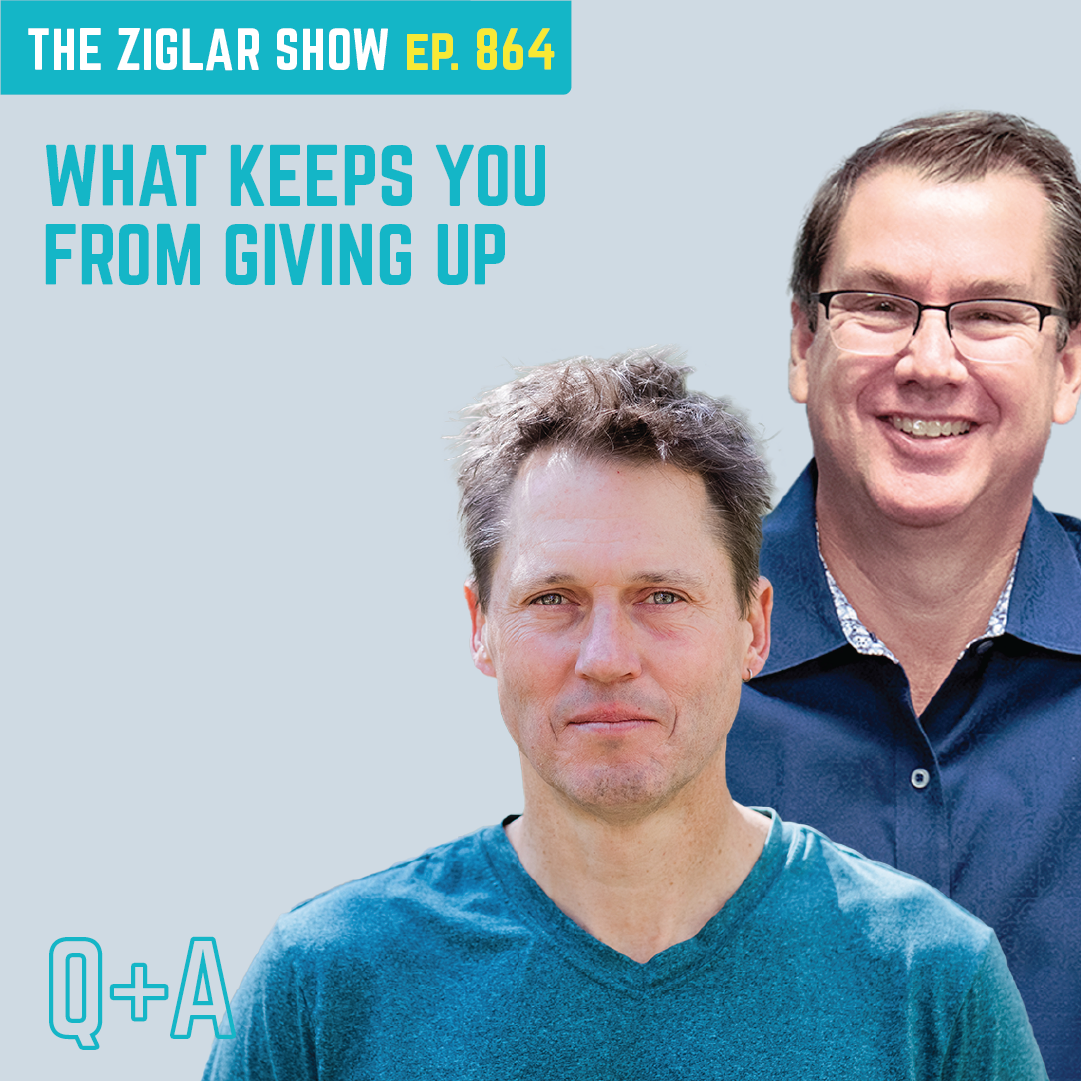 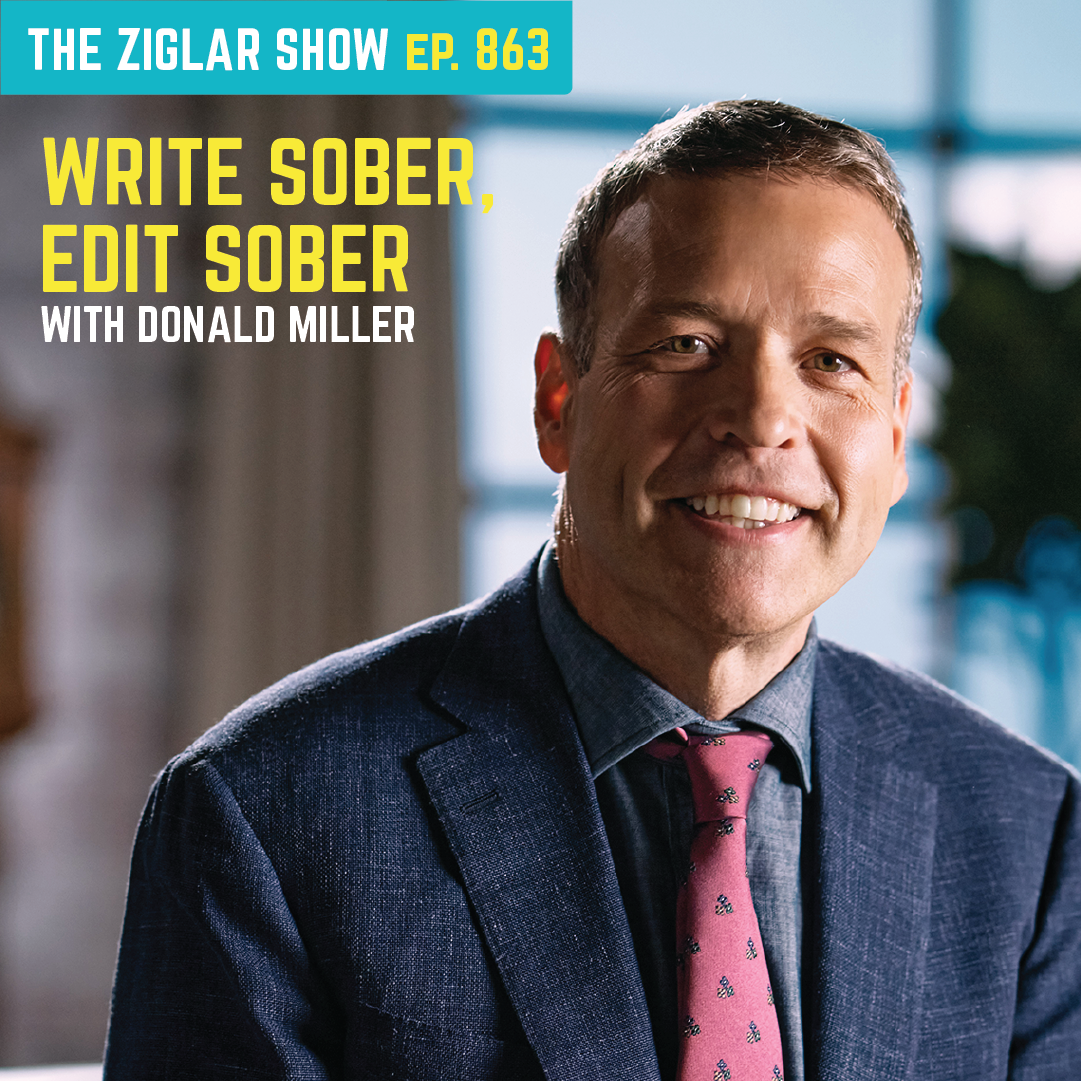 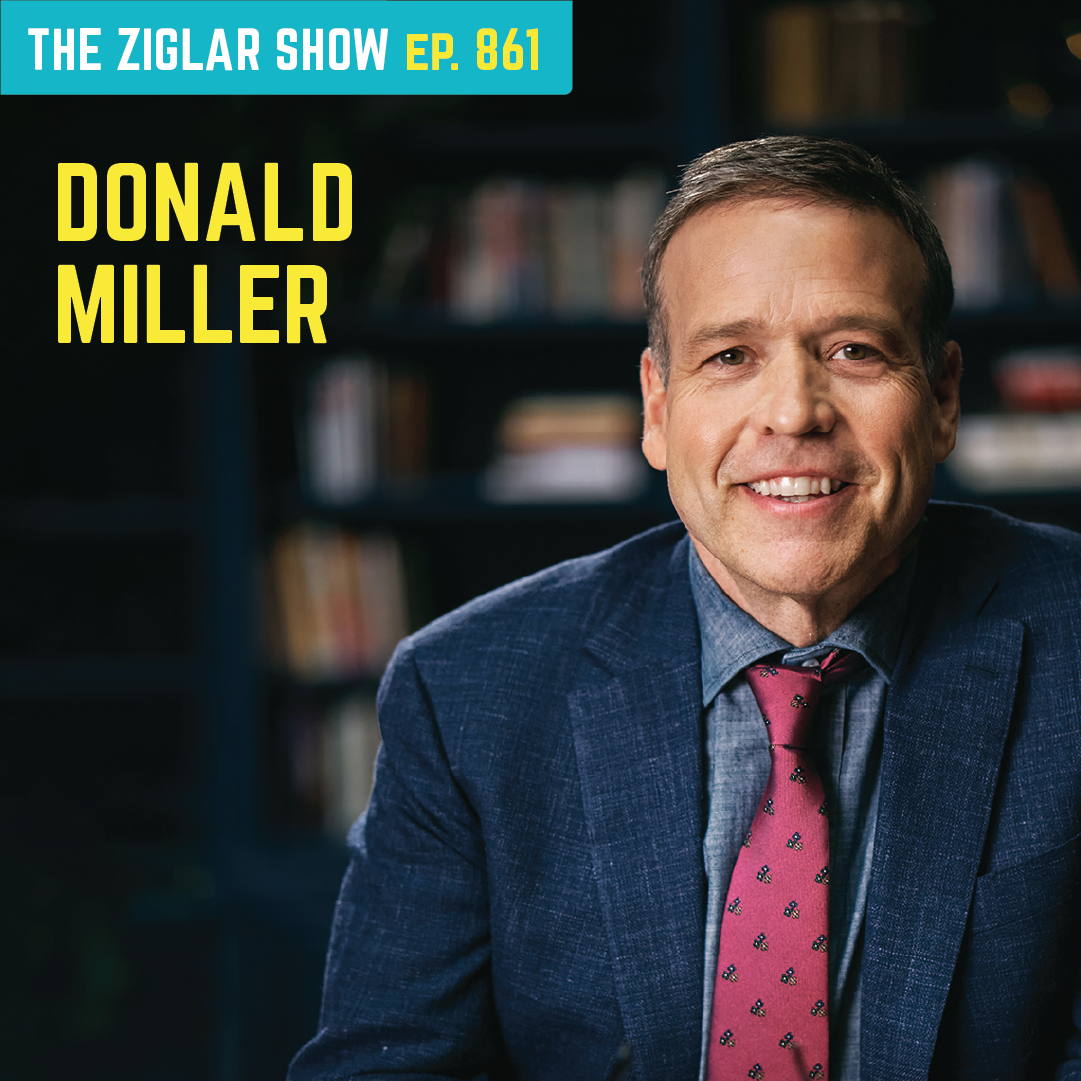