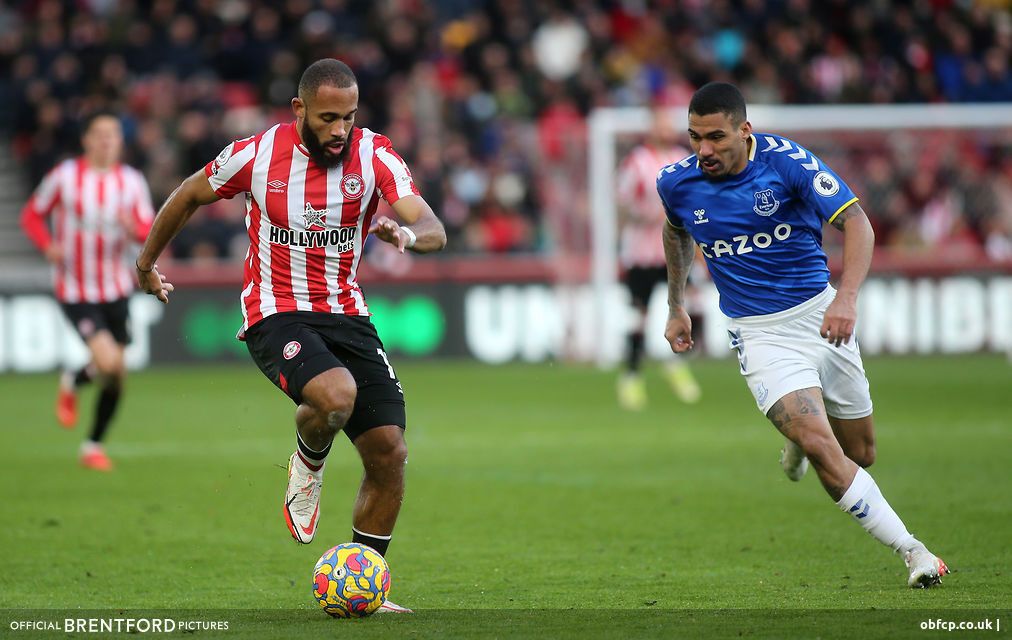 ⚖️With a few of the 'big guns' taking a bit of a battering from the so-called 'lesser teams' in the past few weeks (Leeds battering Chelsea. Brentford battering Man United. Brighton beating Man United. Everyone beating West Ham. Newcastle going toe-to-toe with Man City. Fulham upsetting everyone), is the Premier League looking like it may be even-ing out this season?
⚪️Fulham match review
🇺🇦Colchester EFL Cup match recap
🎶Jonathan JB Burchill (@Jonathan77777) with his facts and funk

If you would like to check out Beesotted Global go to Beesotted.com/Global

Also if you fancy ... you can buy us a beer at Beesotted.com/Beer 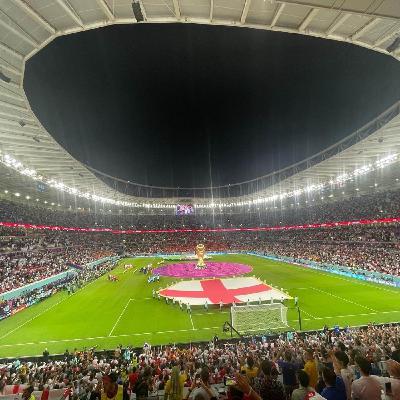 World Cup Day Nine. England Through to Knockouts. Wales Post-Match Podcast From The Stands and Metro 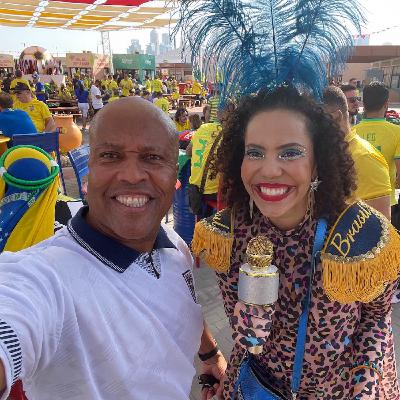 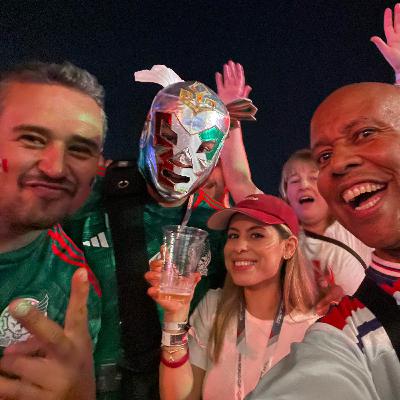 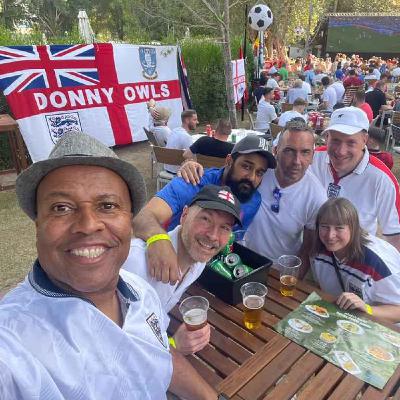 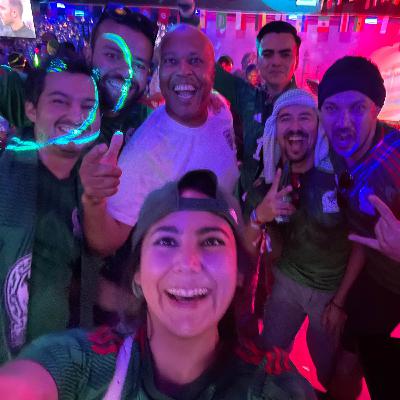 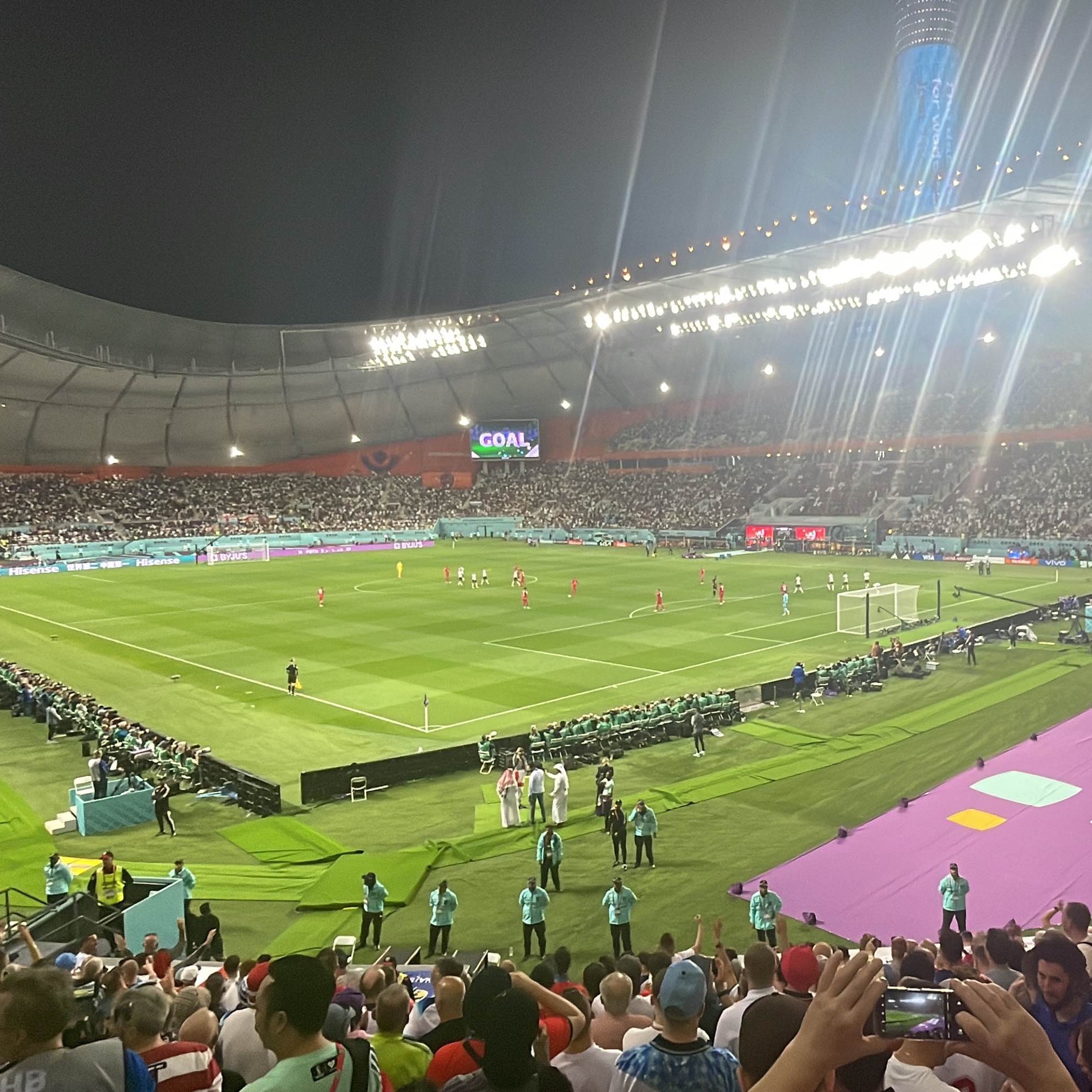 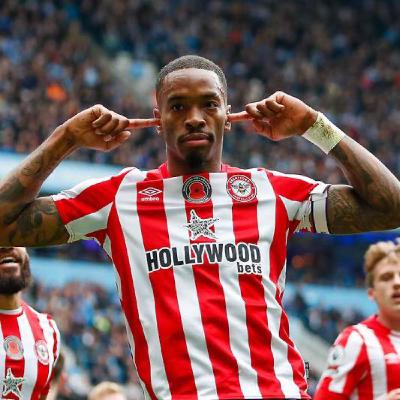 "OH MY GOODNESS ME WHAT HAS HAPPENED?!" The Brentford Beat Manchester City Podcast 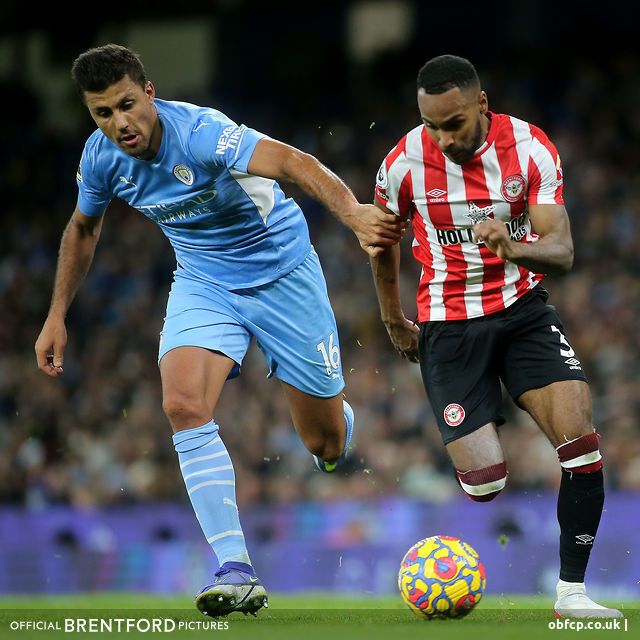 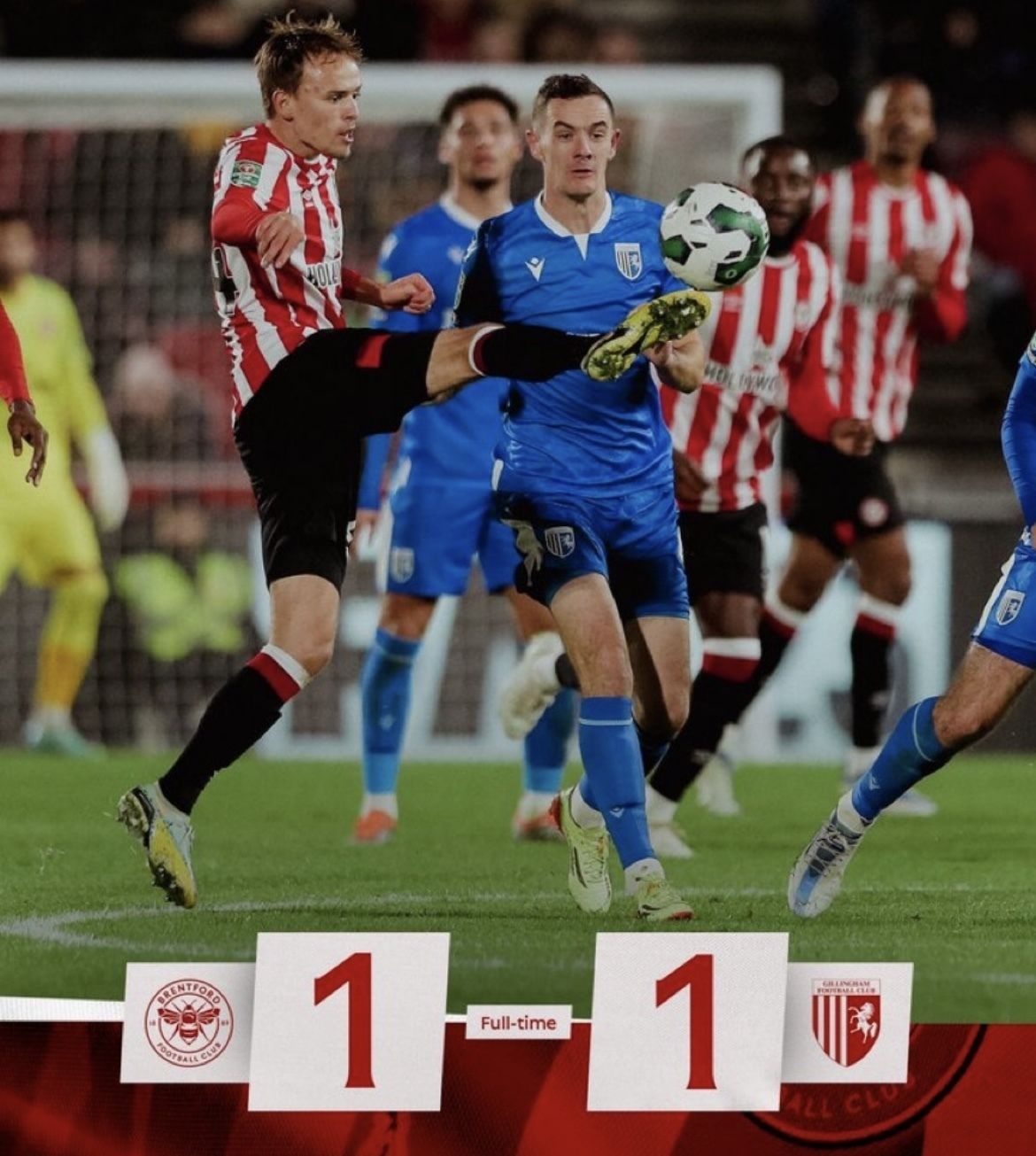 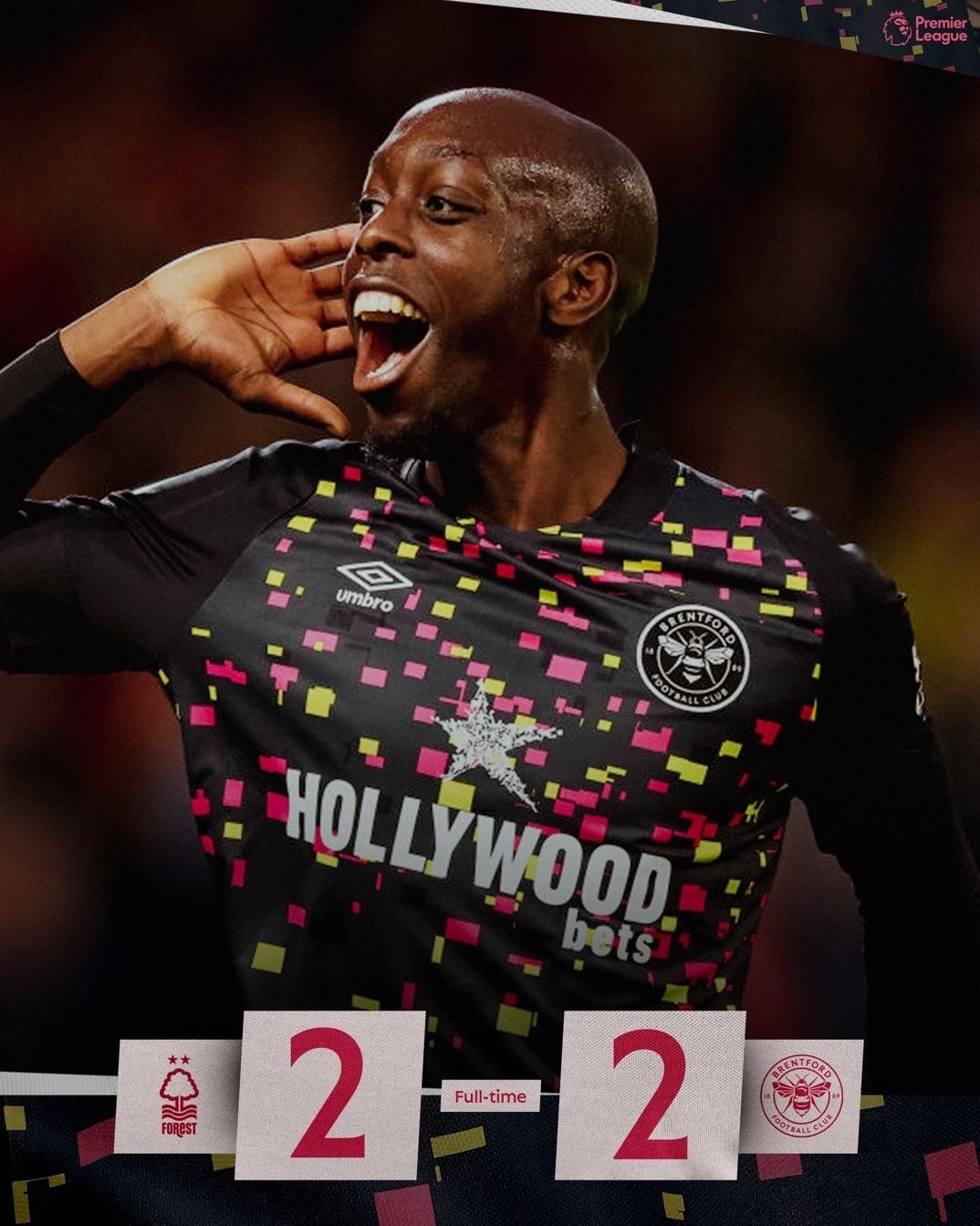 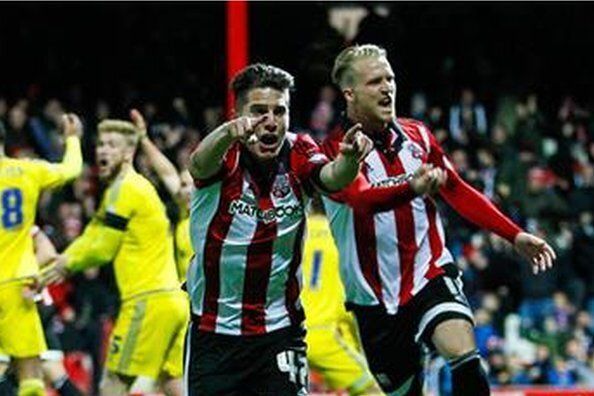 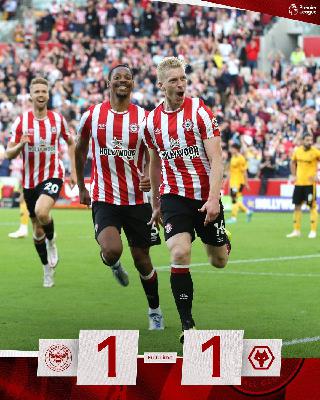 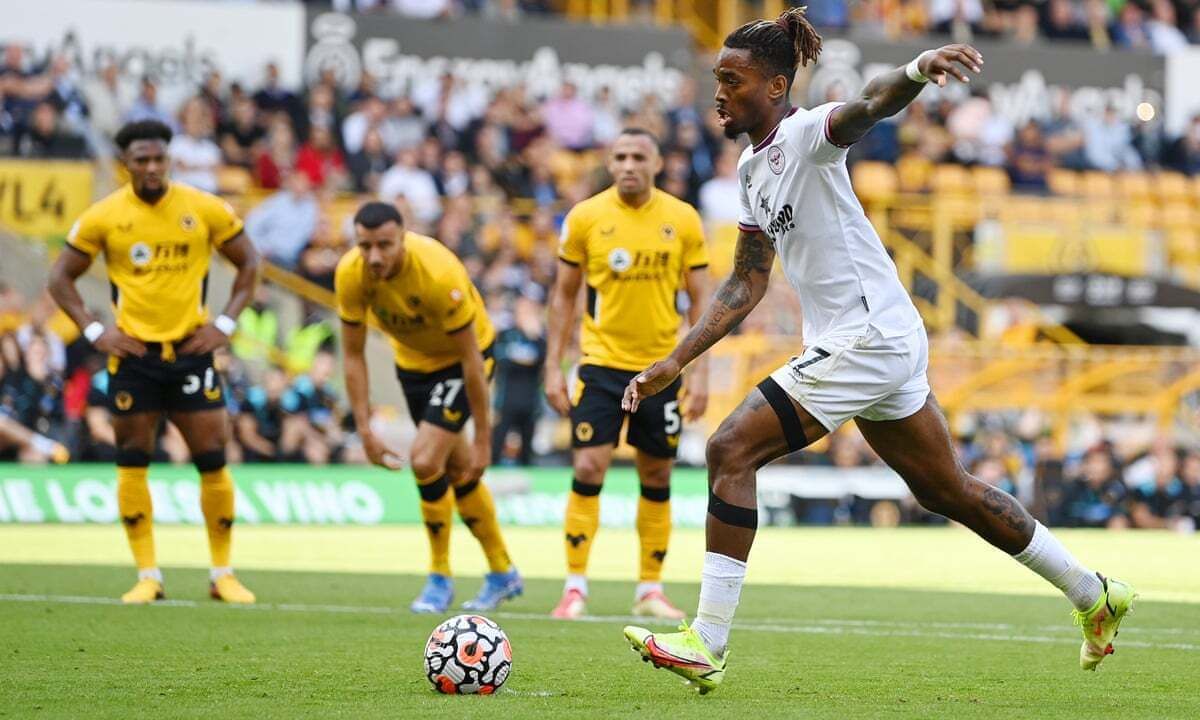 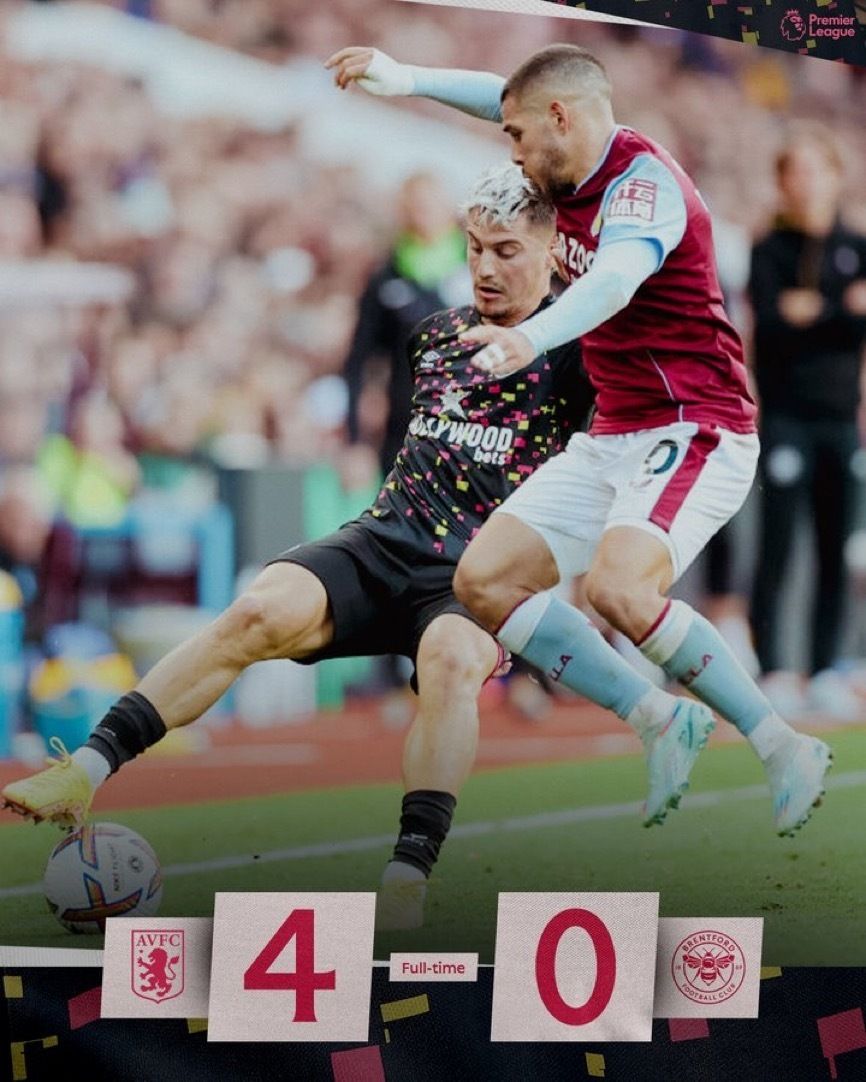 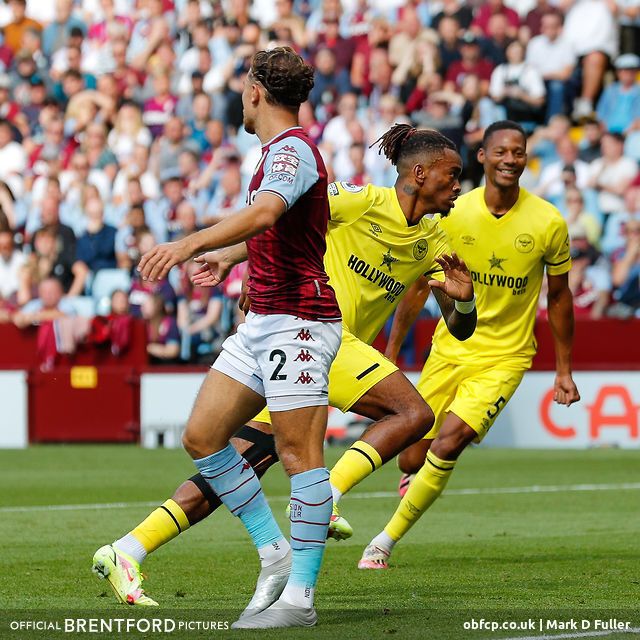 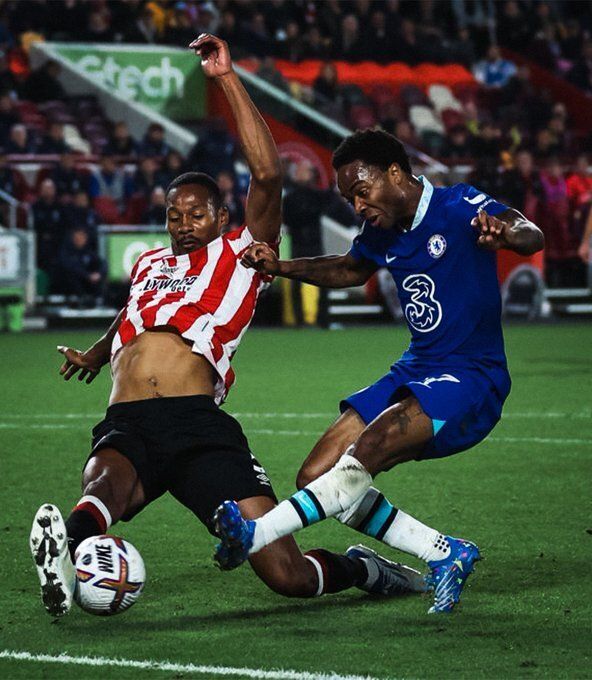 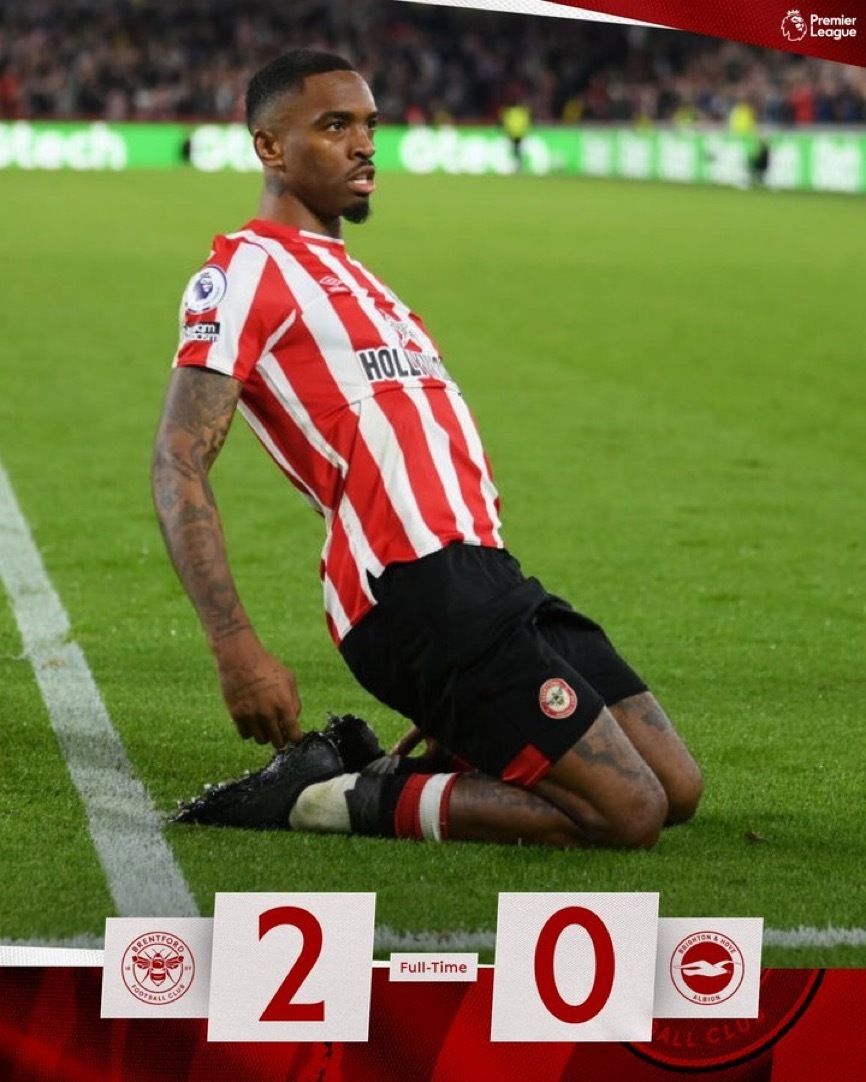 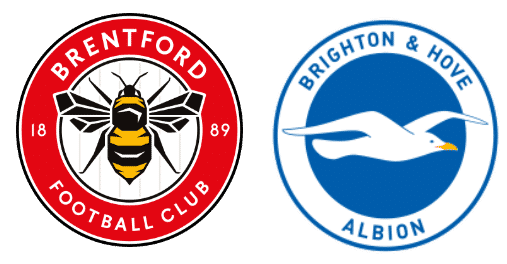 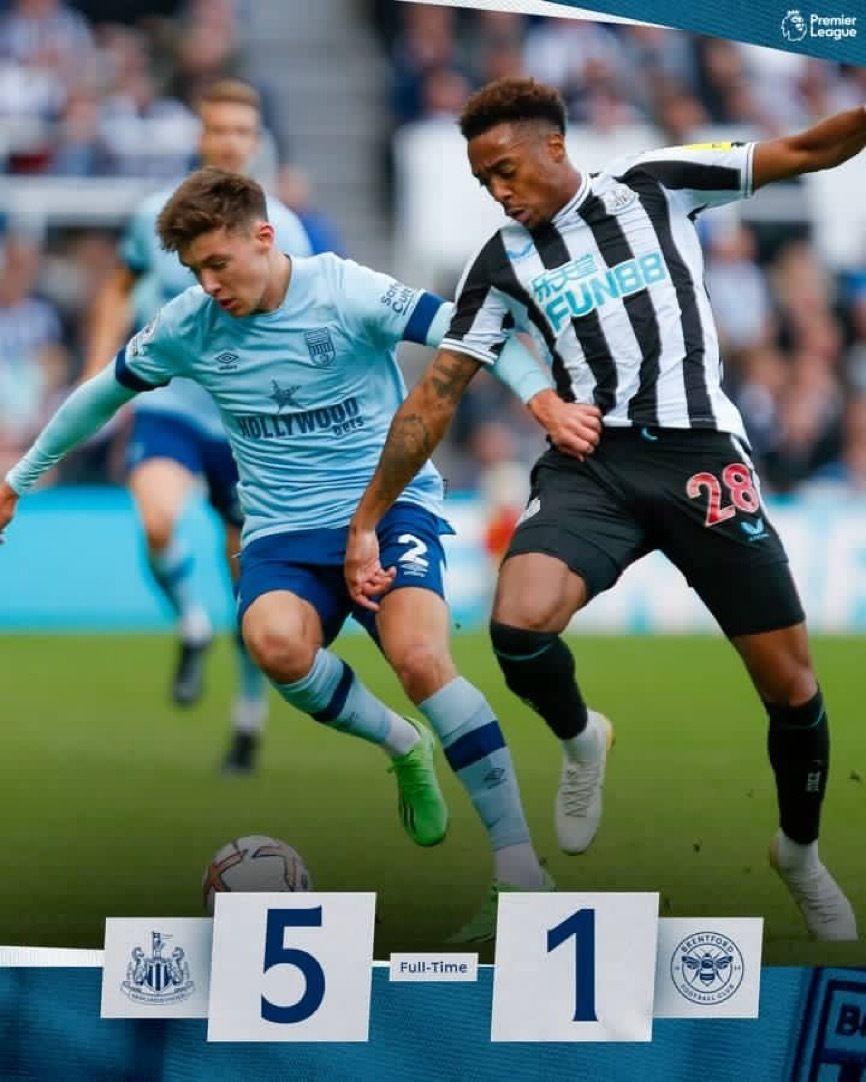 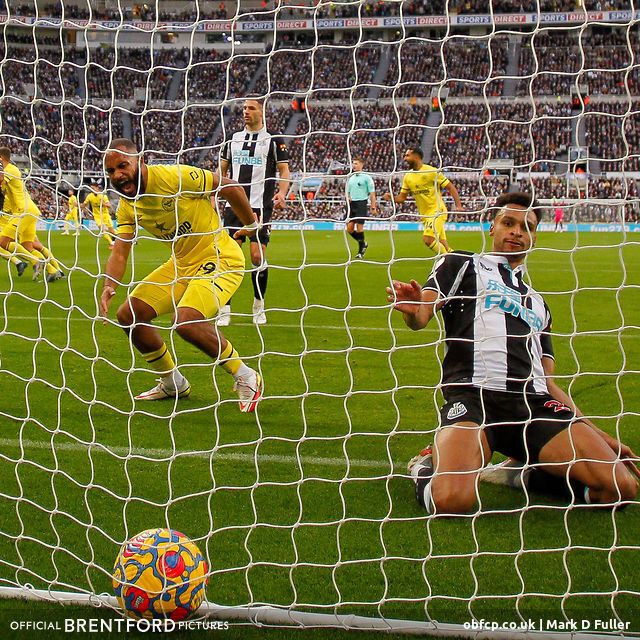