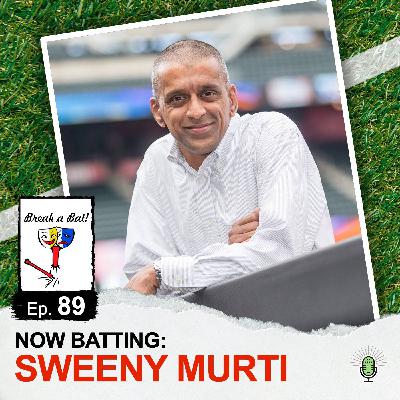 Sweeny Murti is taking us backstage and into the clubhouse! For 21 seasons and counting, Murti has played the role of the New York Yankees beat reporter on the team's flagship radio station, WFAN, and also serves as a contributor to both MLB Network and SNY. This week, he takes host Al Malafronte through some of the fascinating aspects of his job, the challenges that come with covering the team over a 162-game season both at home and on the road, as well as some of the unique experiences he's had with the Bronx Bombers and their diverse personalities.

Murti entered Yankees Universe during a particularly interesting chapter in the team's history. They were in the heart of their most recent dynasty when he came on board in 2001, and soon watched a major change in the guard unfold almost instantly after it ended on a November night in Arizona. His perspective on the franchise, as well as all of the players and events that followed the glory years are truly incredible, and not without some brilliant insight. Some of the other subject matters we touched on spanned anything from earning player's trust, Jeter & A-Rod, the best team he covered that didn't win it all, and developing his own unique style that we believe represents the "good stuff" in baseball coverage. Murti even tells us which Broadway musical he'd most like to star in! 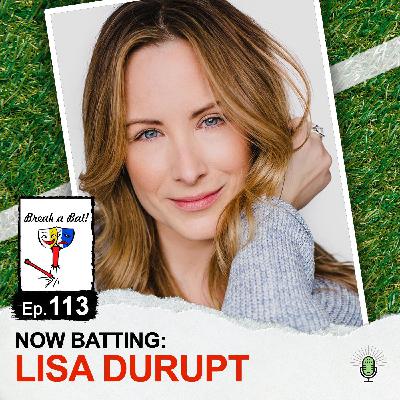 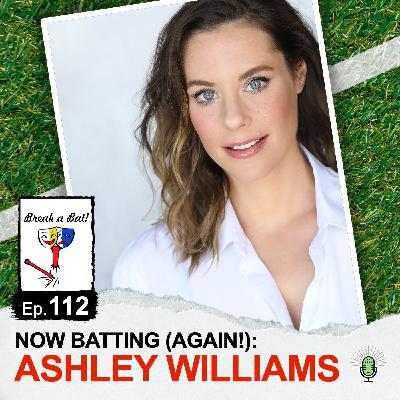 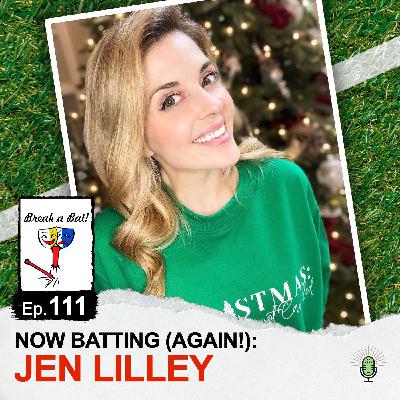 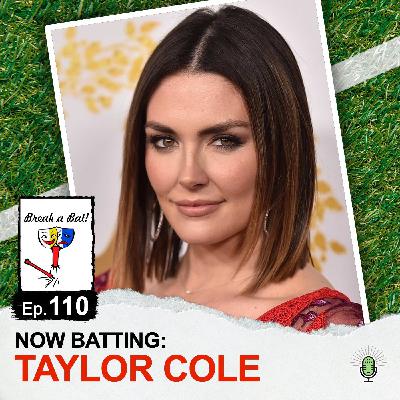 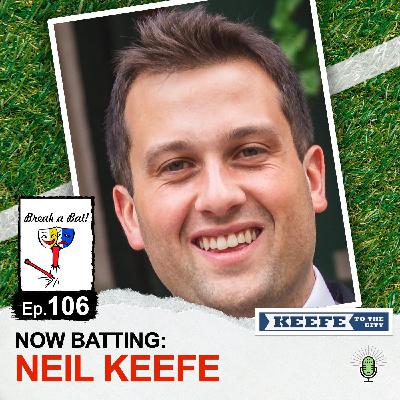 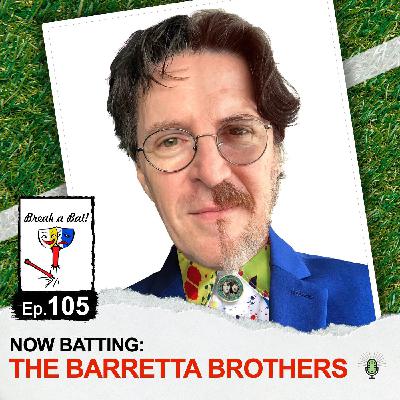 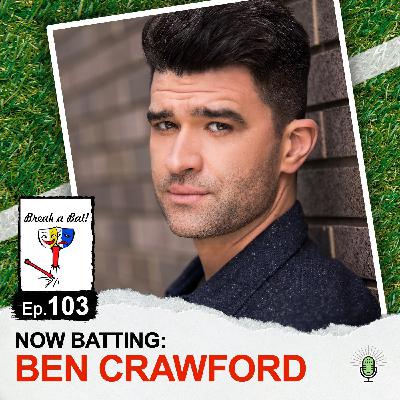 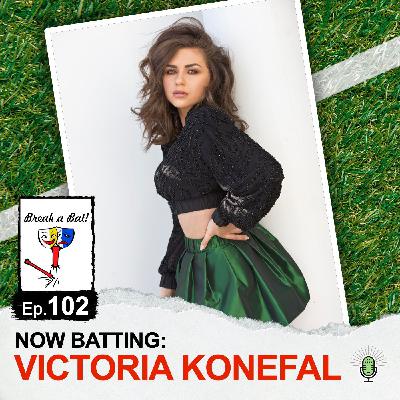 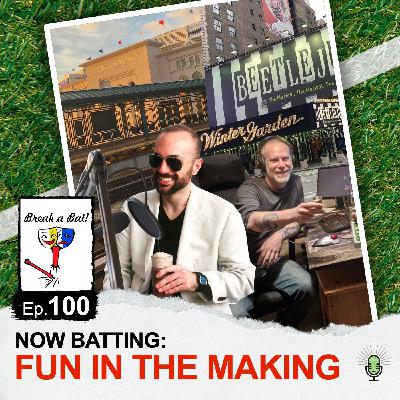 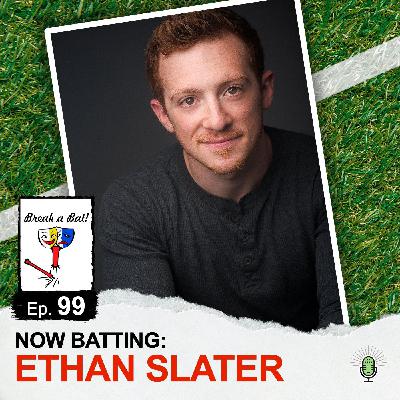 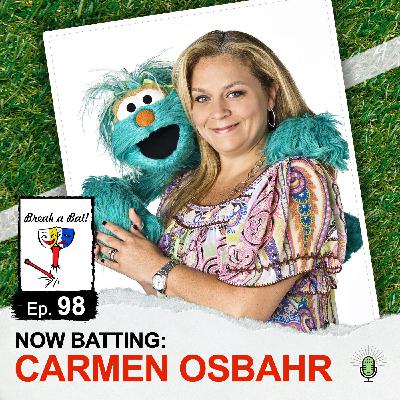 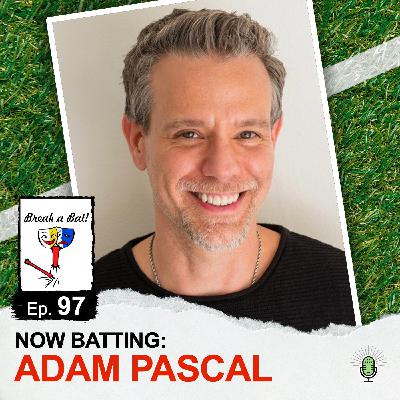 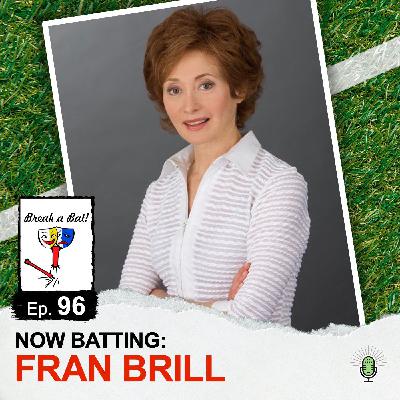 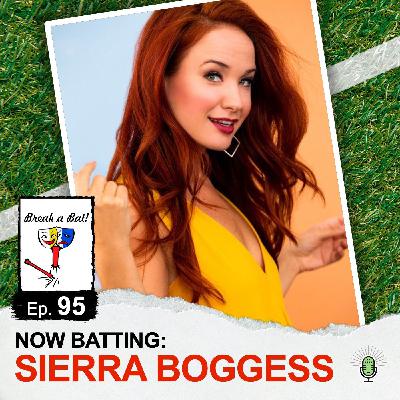 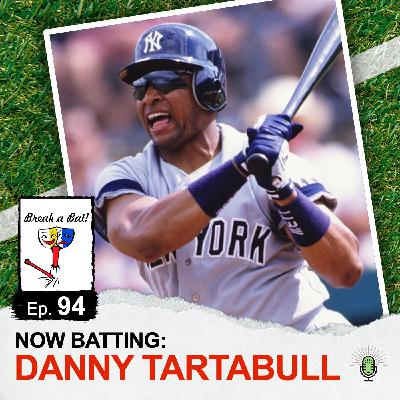