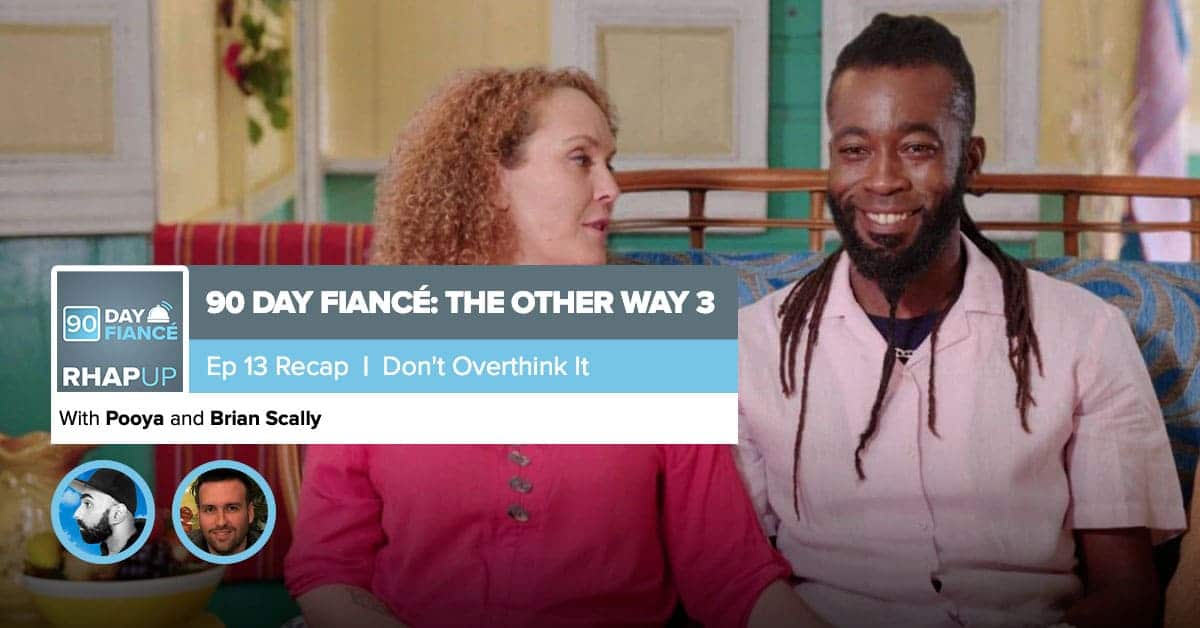 Pooya is joined by Brian Scally to recap Season 3 Episode 13 of 90 Day Fiancé The Other Way where Ari demands another sacrifice from Bini. Alina and Steven are running out of time. Victor is ready to call it quits with Ellie. Sumit confesses his betrayal to Jenny. Corey is dealt another blow to his wedding plans. Armando faces his fears.

Wrestling RHAPup | Imagine How Tired We Are

Too Hot To Handle Season 3 Premiere Recap | Nothing But Netflix

Australian Survivor: Blood Vs Water | Everything We Know So Far

Wrestling RHAPup | Who is the “A” Champion?

Friends of Rob Has a Podcast