Dan tips back a few glasses of California Central Coast wine with Charles Woodson, a vintner who also happens to be one of the greatest football players in NCAA and NFL history. Woodson won a national championship and the Heisman Trophy playing defensive back at Michigan, then, over an 18 year NFL career won a Super Bowl and was named to the Pro Bowl 9 times. His wine brand is called Intercept. 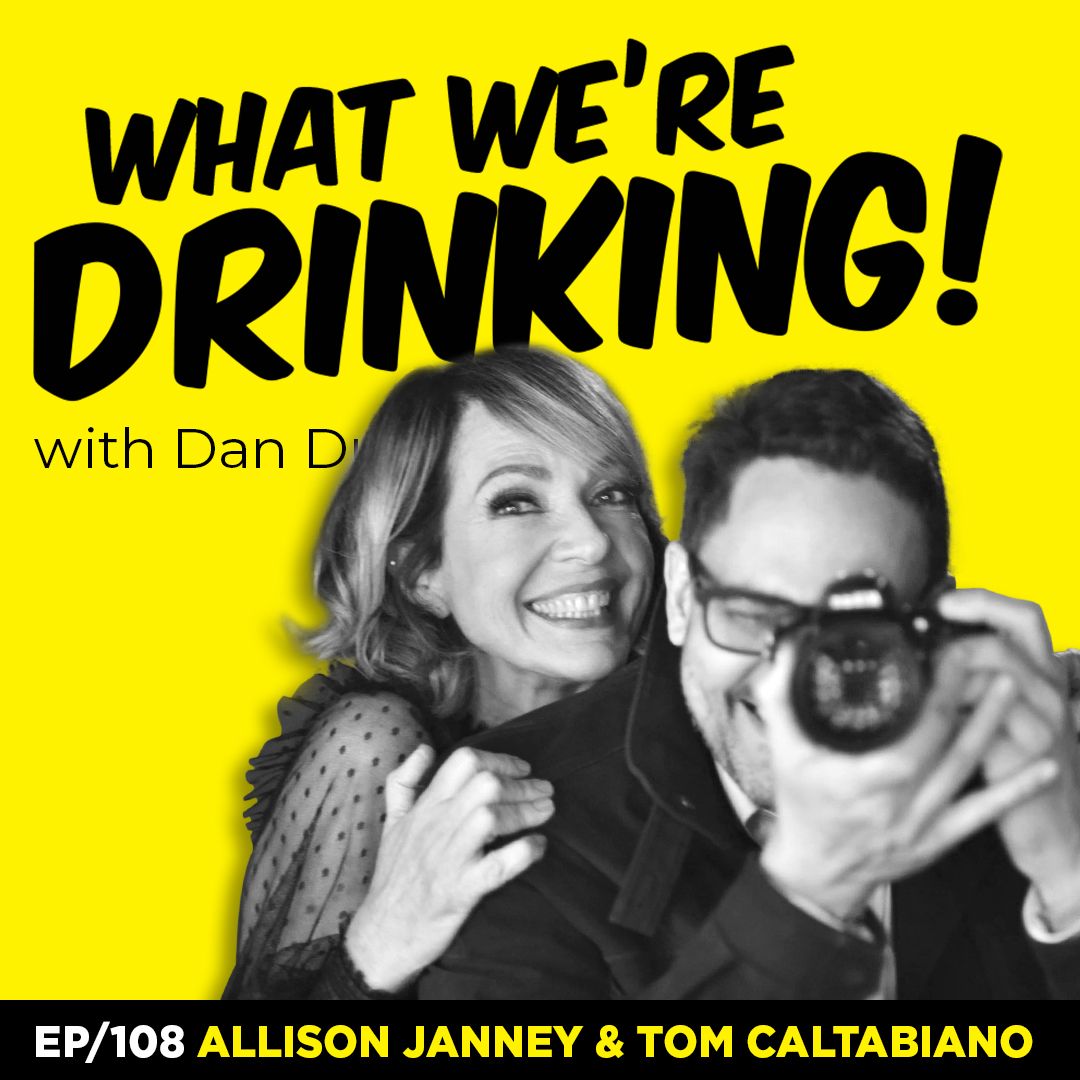 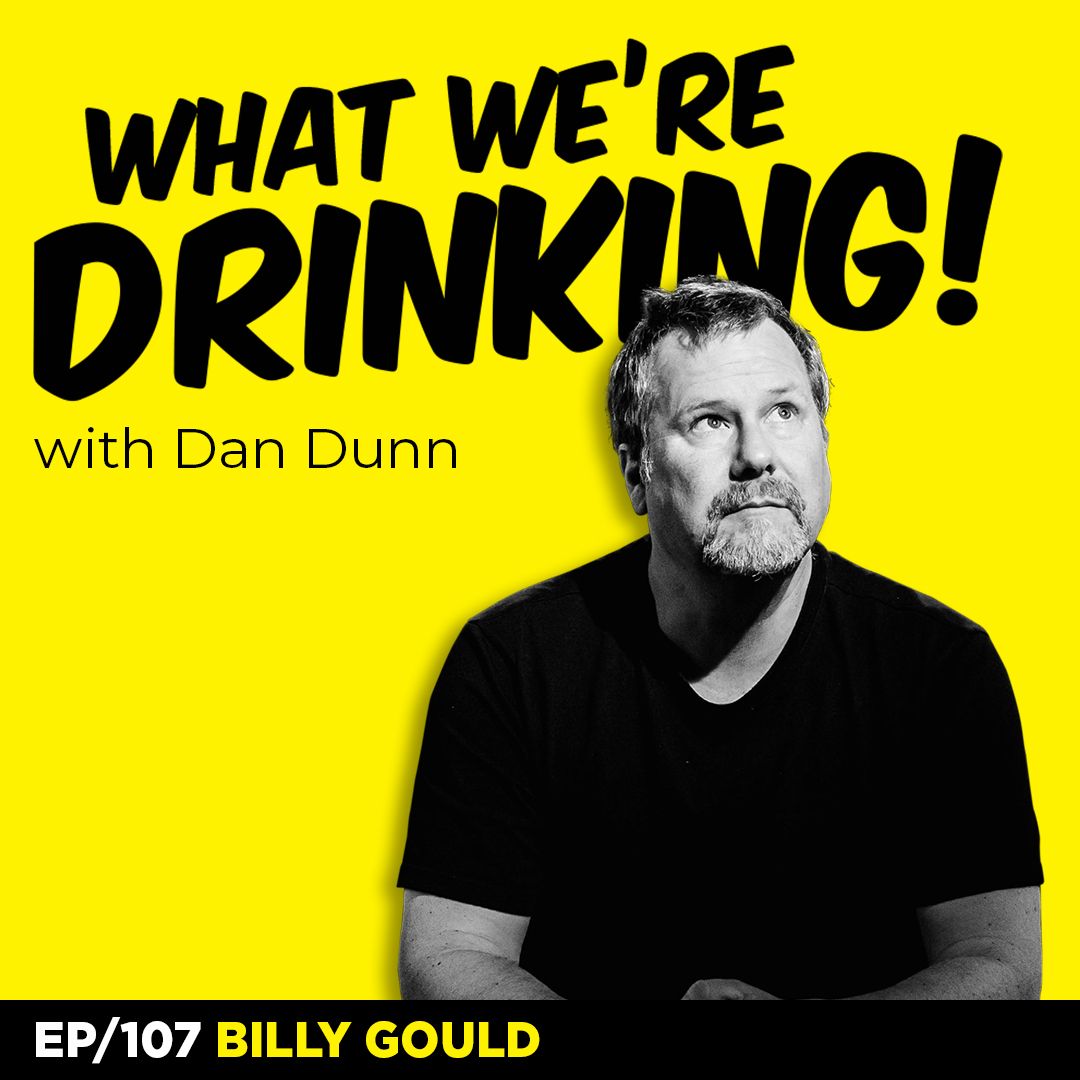 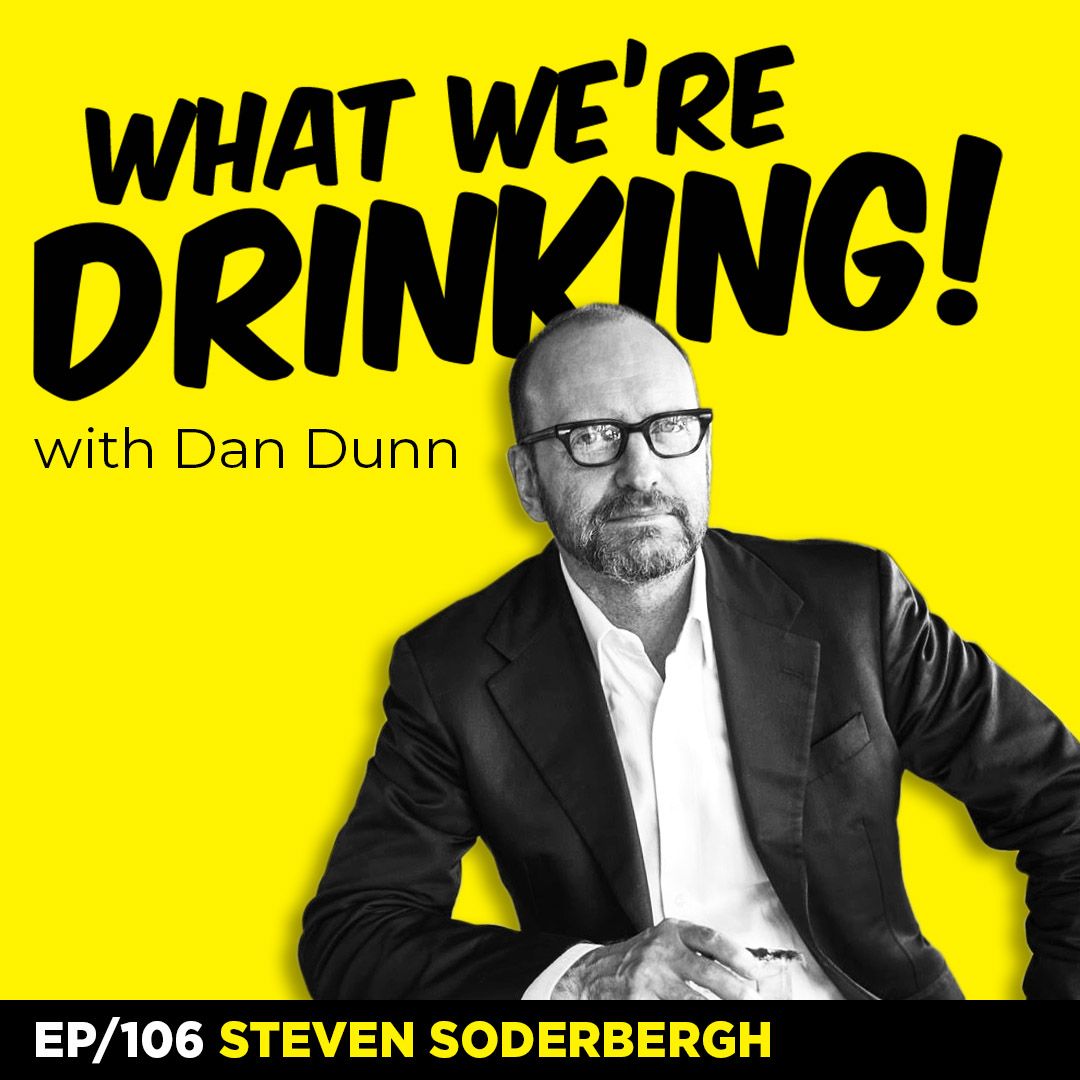 97. You Gibb Me Fever (aka Mixer Madness)