It's hard to imagine, but we're just 10 months or so away from the 2020 election. Wild, isn't it? With the Democratic Debates seemingly taking the national conversation towards the brink of outright socialism, and Trump deciding whether or not to start World War III (I'm kidding of course... right?), it seems that most Americans are searching for a candidate that they can support that, well, isn't as crazy as everyone else.

It's why candidates like Mike Bloomberg have essentially decided to spend a substantial fortune on trying to win the presidency, and why the Libertarian Party has an absolutely epic opportunity to win over some hearts and minds by being the adult in the room.

But the real question for the Libertarian Party is, well, will the be the adults in the room?

That's why I'm joined today by Elaine Joan, who is an independent campaign consultant and widely known political commentator, "Libertarian Redhead", who helps me break down some of the problems in Libertarian candidacies past, how Libertarian campaigns can catch on in the future, and which candidates seeking the Libertarian Party nomination can lead the LP to the most success in 2020

If you're considering running for elected office as a Libertarian, then please consider this as a complimentary consulting session between two seasoned political veterans (tips are appreciated in the form of shares, reviews, and Patreon support).

Bio: Elaine Joan is an independent campaign consultant and political commentator; you may know her as Libertarian Redhead on Facebook and Twitter. She has previously been a Libertarian Party of Tennessee Executive Committee member. She has a track record for lobbying legislative issues like 3rd party ballot access, ending the death penalty, and civil asset forfeiture. In 2018 she took a position as the Data Director for Elect Liberty PAC during the midterm elections in New Mexico and she is currently working with Voice for America PAC in Indianapolis.

96: How to Have Impossible Conversations

95: Should Justin Amash be the Impeachment Manager?

94: Criminal Justice Reform and Why it Matters (with Conner Drigotas)

92: "The Deep State is Real!"- A Conversation with Congressman Thomas Massie

89: School Choice and Why it Matters

87: How to Succeed in Politics (and Other Forms of Devil Worship) with Remso Martinez 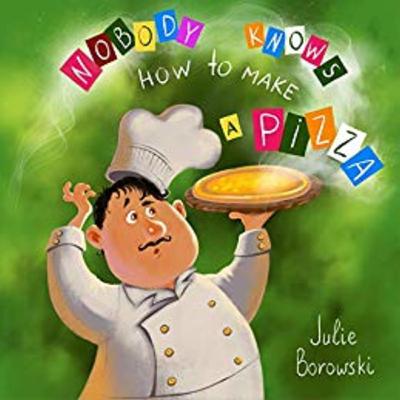 BONUS: Nobody Knows How to Make a Pizza with Julie Borowski