DiscoverHumanitou: Conversations of Humanness + Creativity99: Virgil Ortiz, artist, on the Pueblo Revolt of 1680 and the reason he lives, on having a drink with Boy George and talking taboo topics 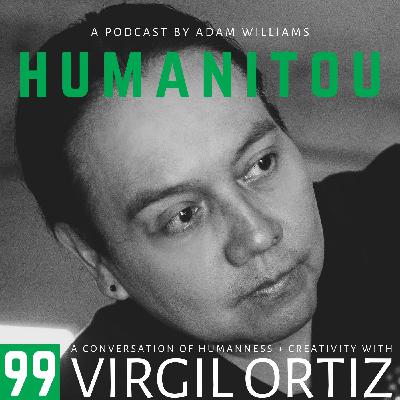 Virgil Ortiz, an artist internationally renowned for his work in pottery, fashion and film, carries on a legacy of pueblo potters. He bridges the past with the future, conceptually and technologically, through his blend of indigenous and sci-fi-influenced work. His art is featured in museums and galleries across the U.S., including the Smithsonian’s National Museum of the American Indian, and in Europe. It's been his focus since the clay spoke to him through his ancestors at 15 years of age. He uses that power and history to speak out on taboo subjects like politics and culture, mental health and social justice, including for two-spirit people, contemporary (e.g. Boy George, Grace Jones) and historic (We'wha, the Zuni princess). Virgil also is a leading voice on the Pueblo Revolt of 1680 (and 2180). More at humanitou.com.

Show notes of this episode at https://humanitou.com/virgil-ortiz/. 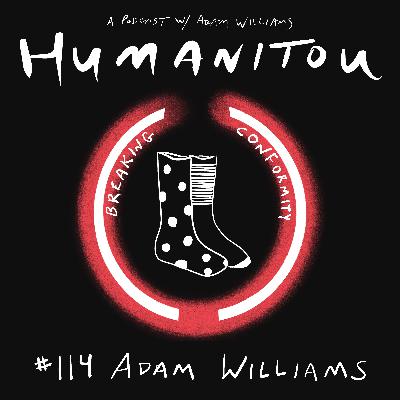 114: Adam Williams, on breaking conformity & the profound power of mismatching your socks 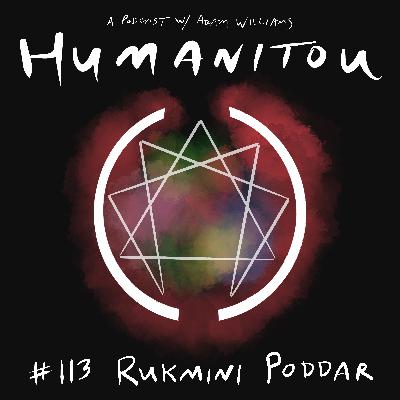 113: Rukmini Poddar, artist & illustrator, on 'Obscure Emotions,' the relationship of spirituality and creativity, and essence seeking 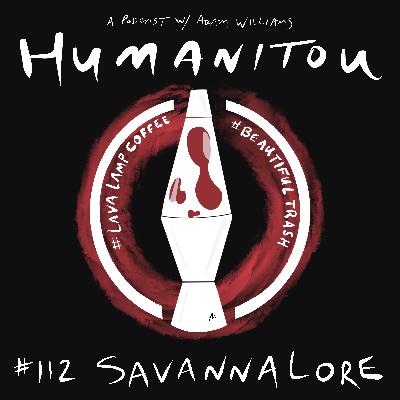 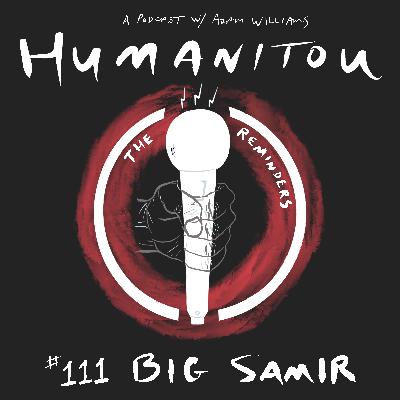 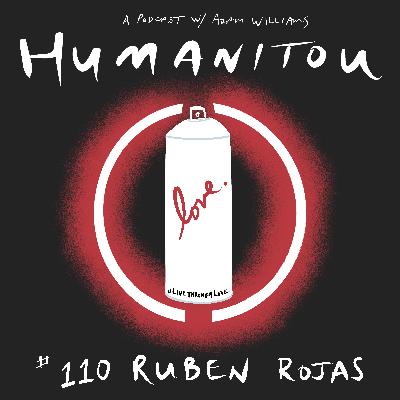 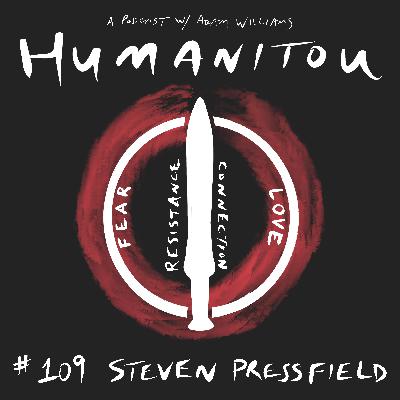 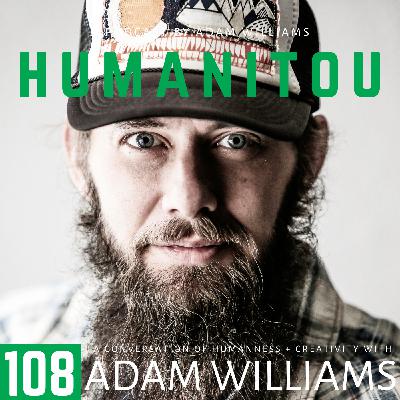 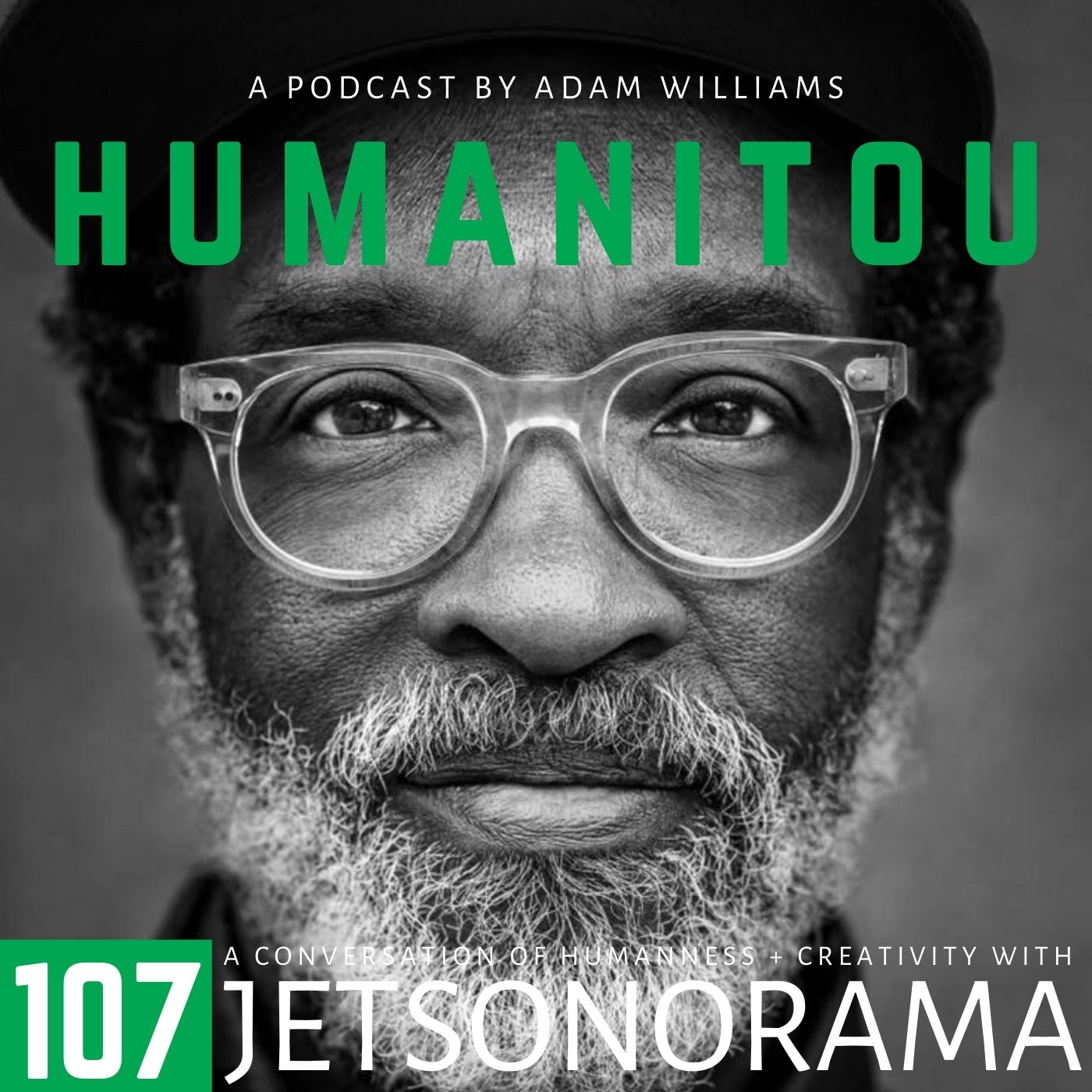 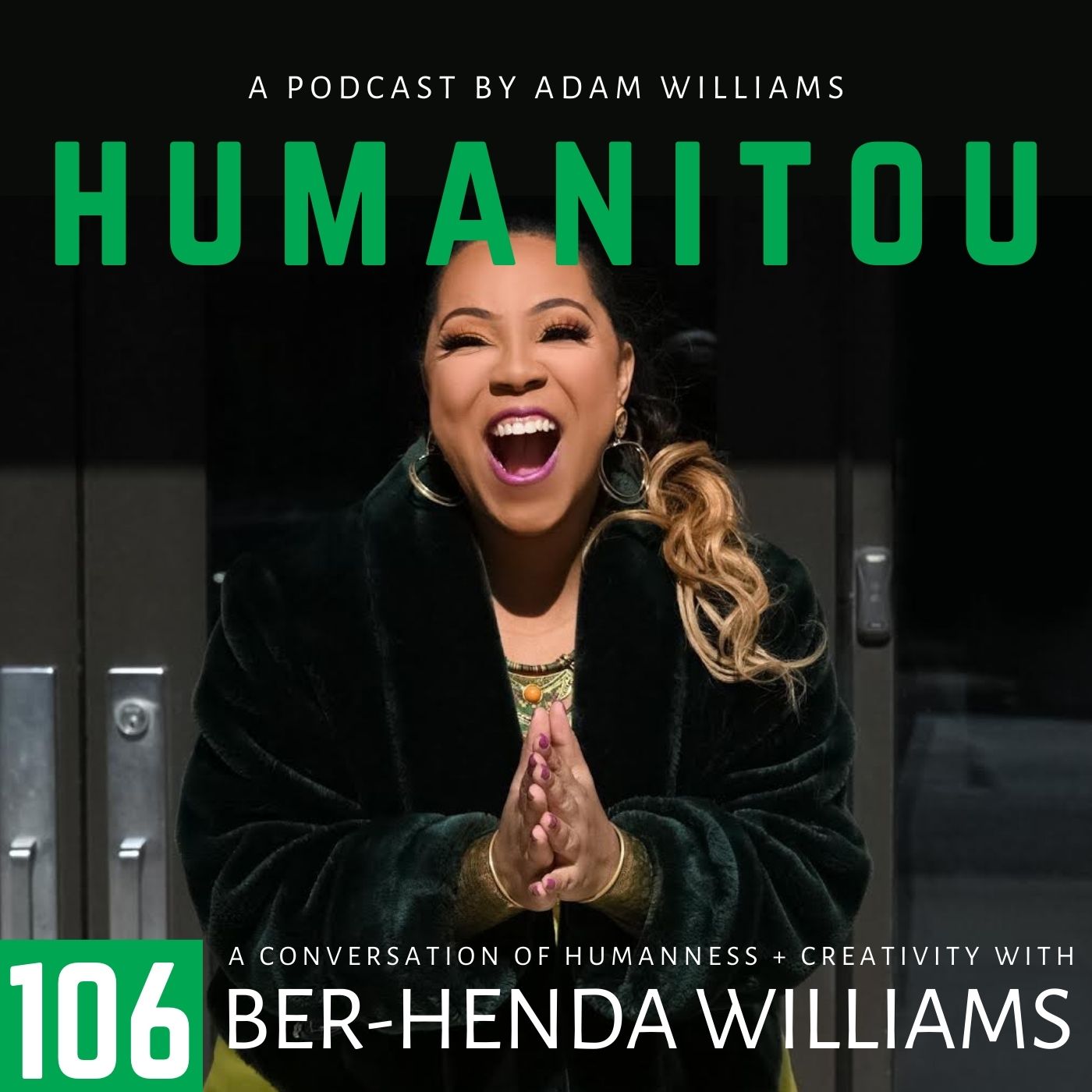 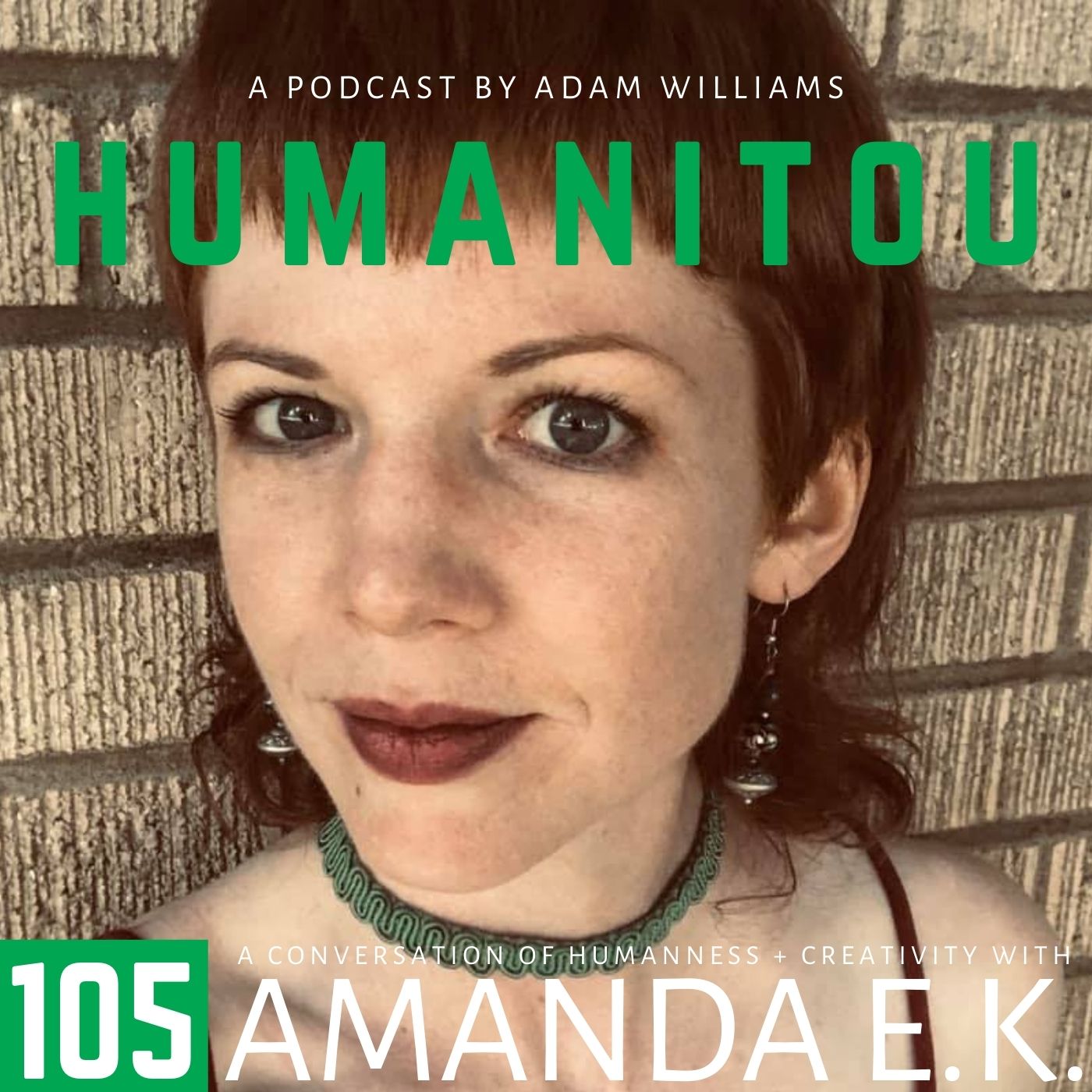 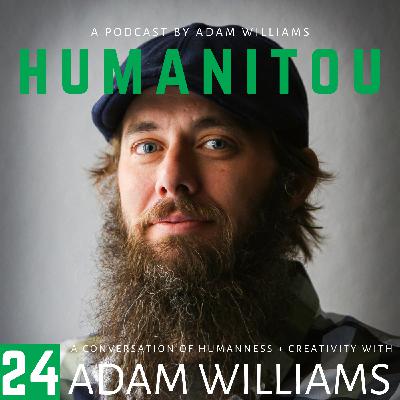 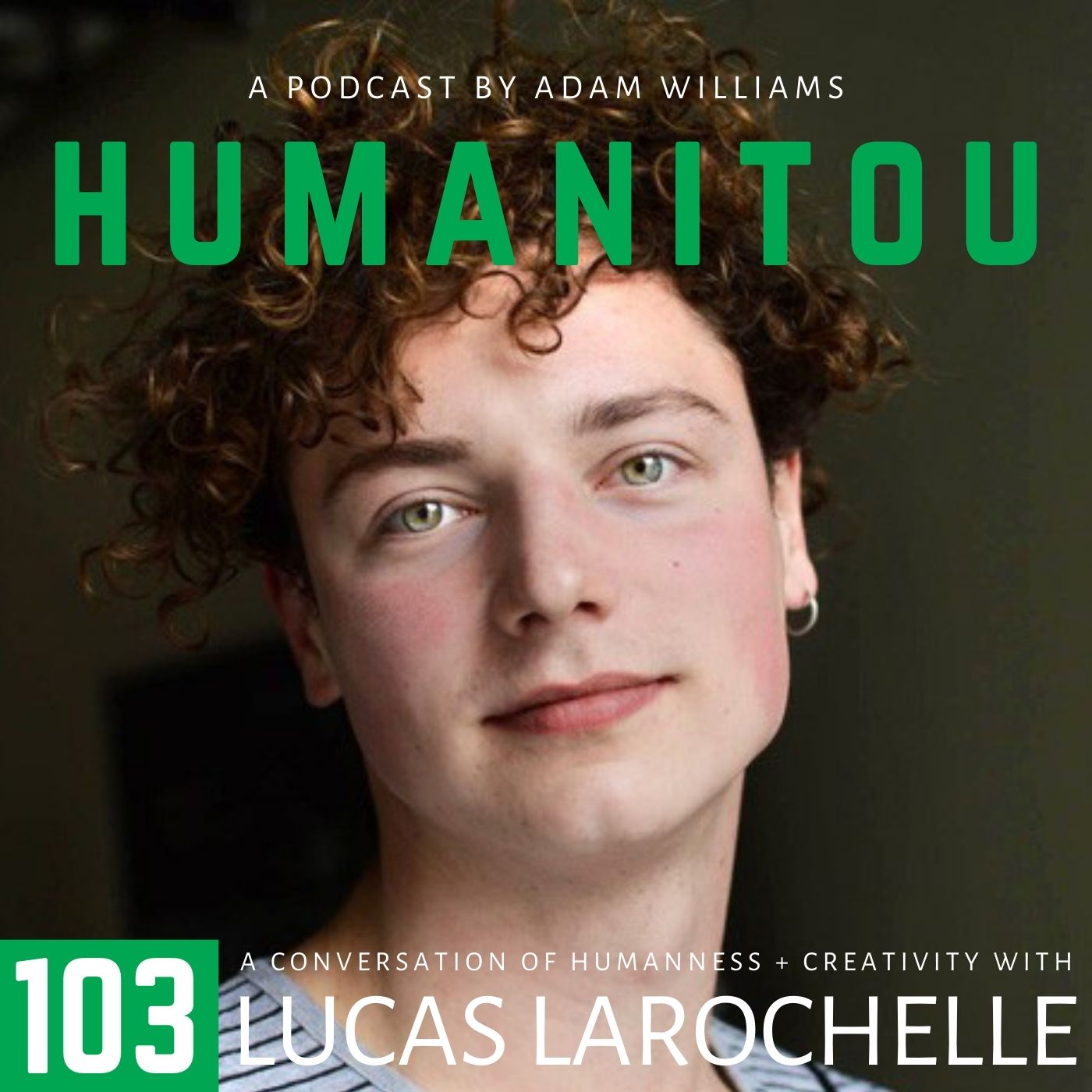 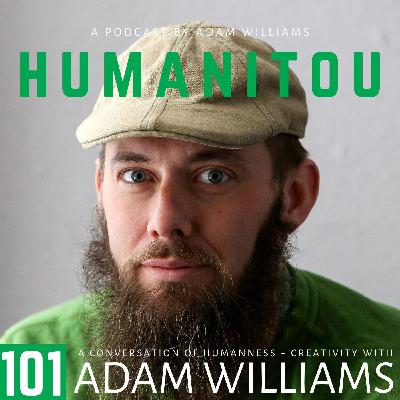 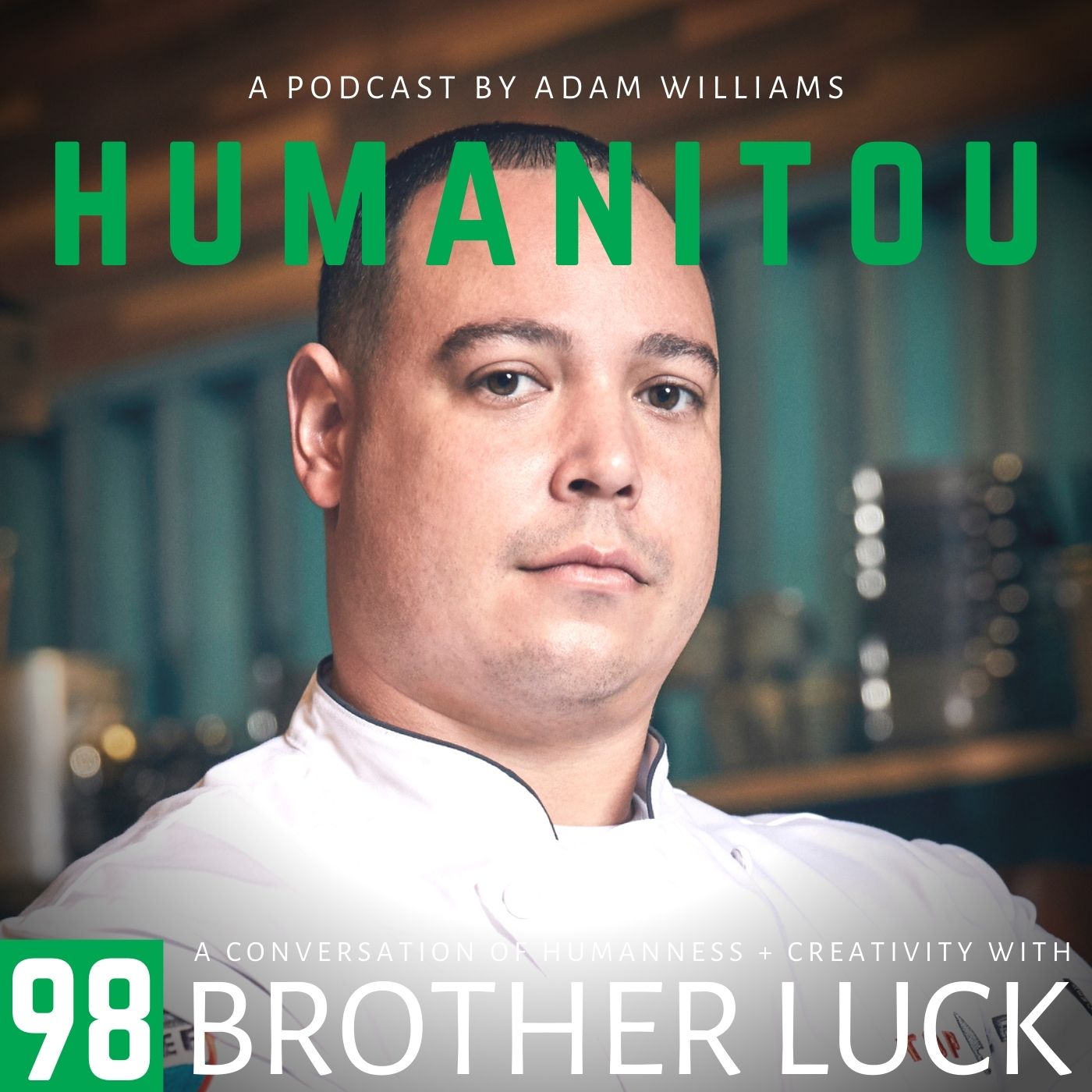 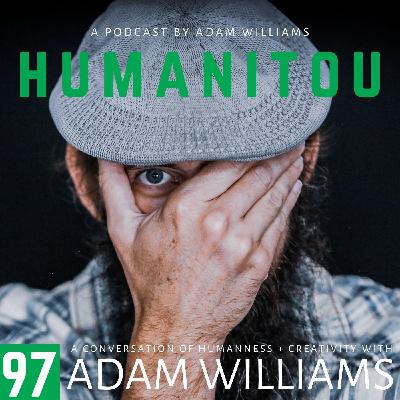