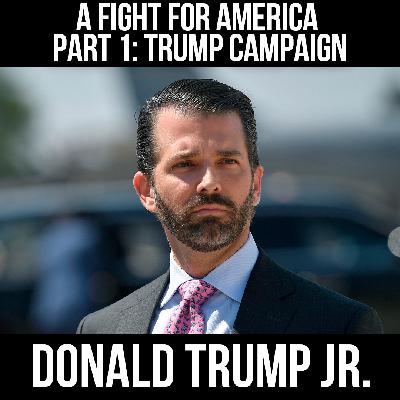 This race for the presidency is one of the MOST polarized elections in modern American history... and as voters, WE get to be "in the room where it happens!" And as with all huge decisions comes GREAT responsibility.

Over the next few weeks, as Trump and Biden go head to head, I'm sitting down with the top 2 rising stars from each side of the political spectrum, Donald Trump Jr. (R) and Andrew Yang (D).

MY JOB IN BOTH INTERVIEWS IS TO ASK HARD QUESTIONS! IM NOT POLITICAL, I HAVE NO AGENDA. I ASK DIFFICULT QUESTIONS ABOUT TRUMP (and his philosophies )AND NEXT WEEK I WILL DO THE SAME W BIDEN!

Too often we put blinders on and don't ever hear the story from the other side of the room. We watch only our favorite new stations, get fed social media content that the algorithm knows we want to see, and the truth becomes a one-sided conversation.

The Maxout Community is better than that! We are independent thinkers. We value diversity and encourage insight from those who think differently. We allow ourselves to be CHALLENGED... which allows us to GROW!

I do myself no favors by releasing these interviews but it's not about ME... it's about delivering unfiltered information so YOU can be fully equipped to VOTE based on the FACTS and make the BEST decision not just for you, but for your family and for the United States.

My first guest, Donald Trump Jr. is the eldest son of President Trump. He currently serves as a trustee and executive vice president of the Trump Organization and is an active member of the Trump campaign.

From President Trump's controversial tweets to their stance on Black Lives Matter and police brutality, we're covering it all! 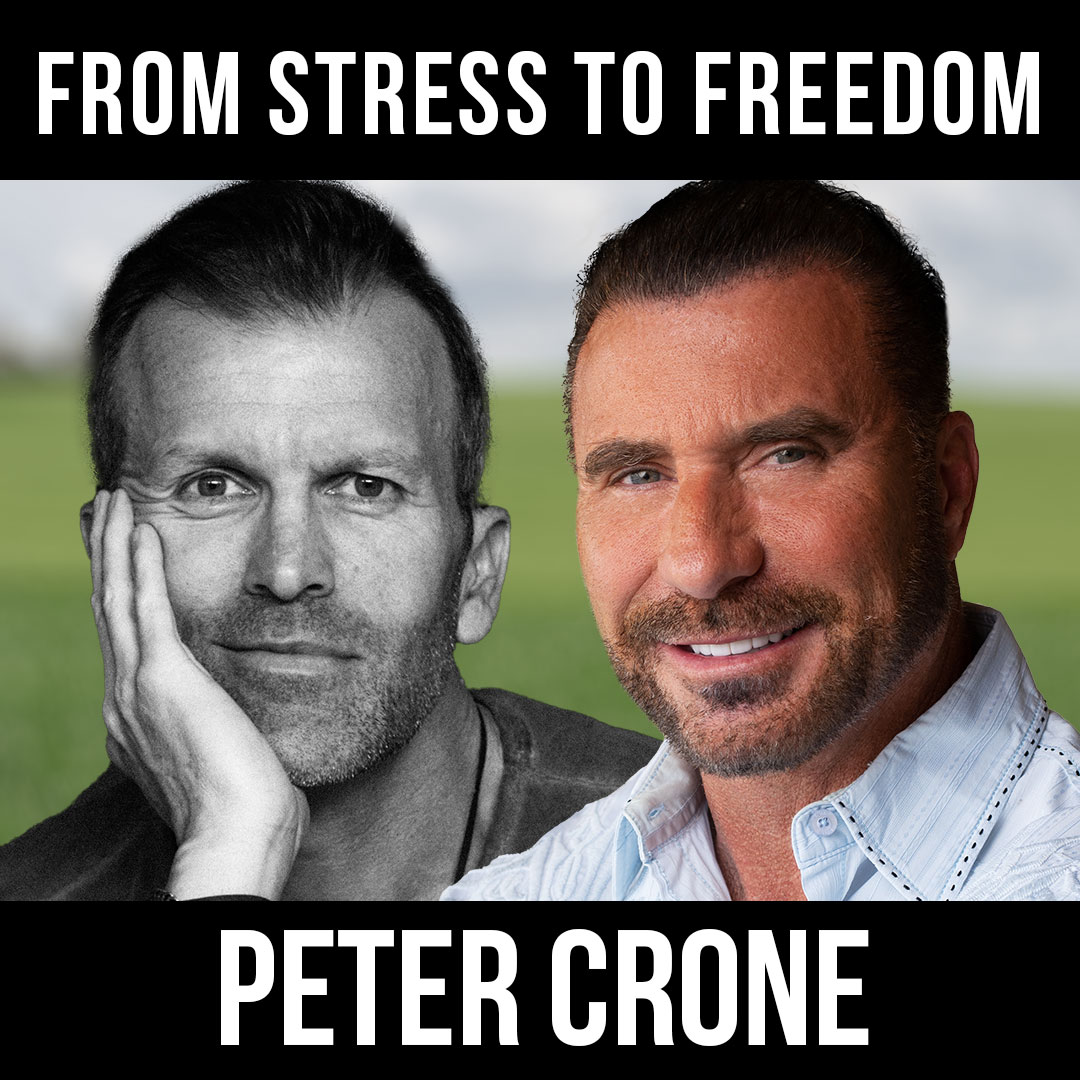 From Stress to Freedom with Peter Crone 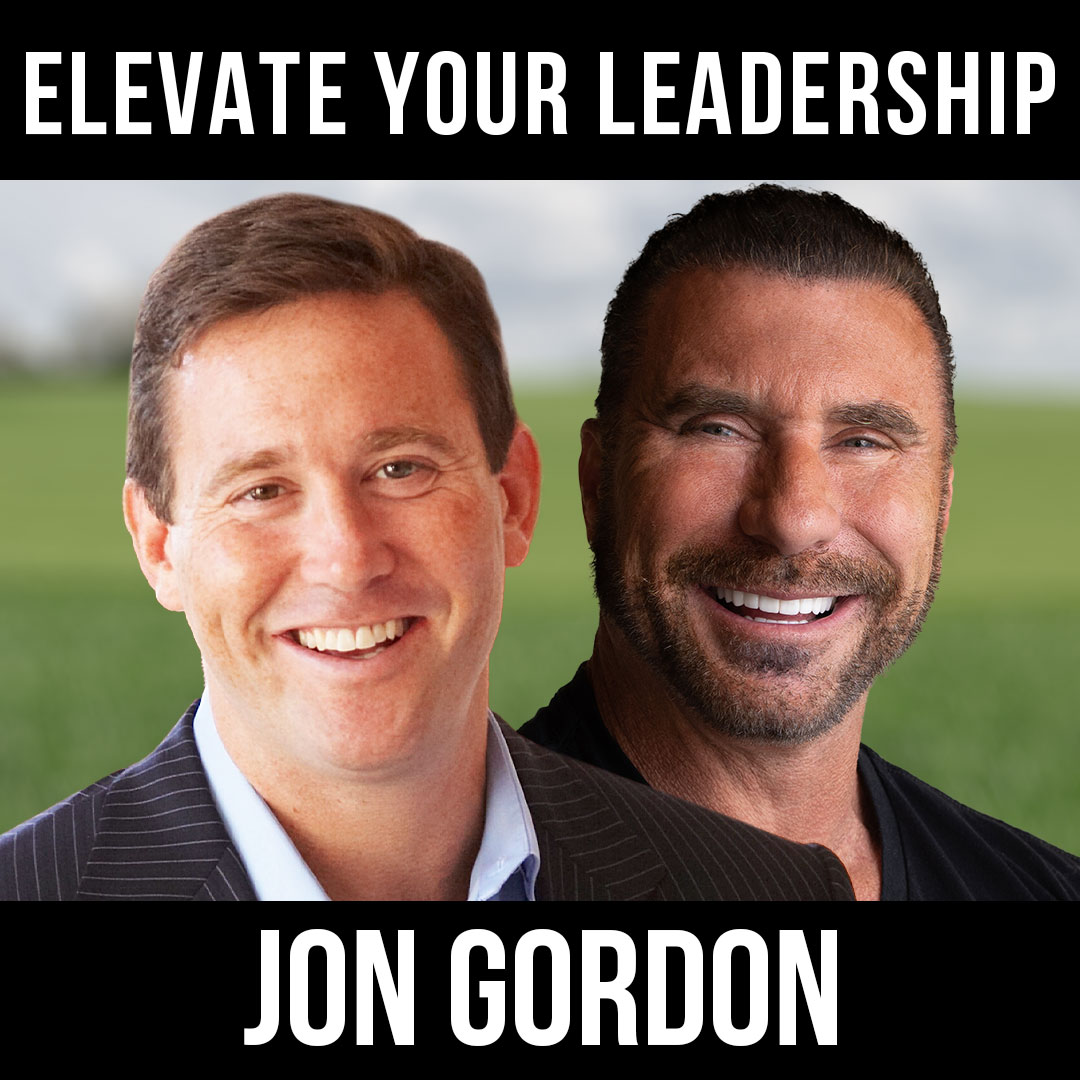 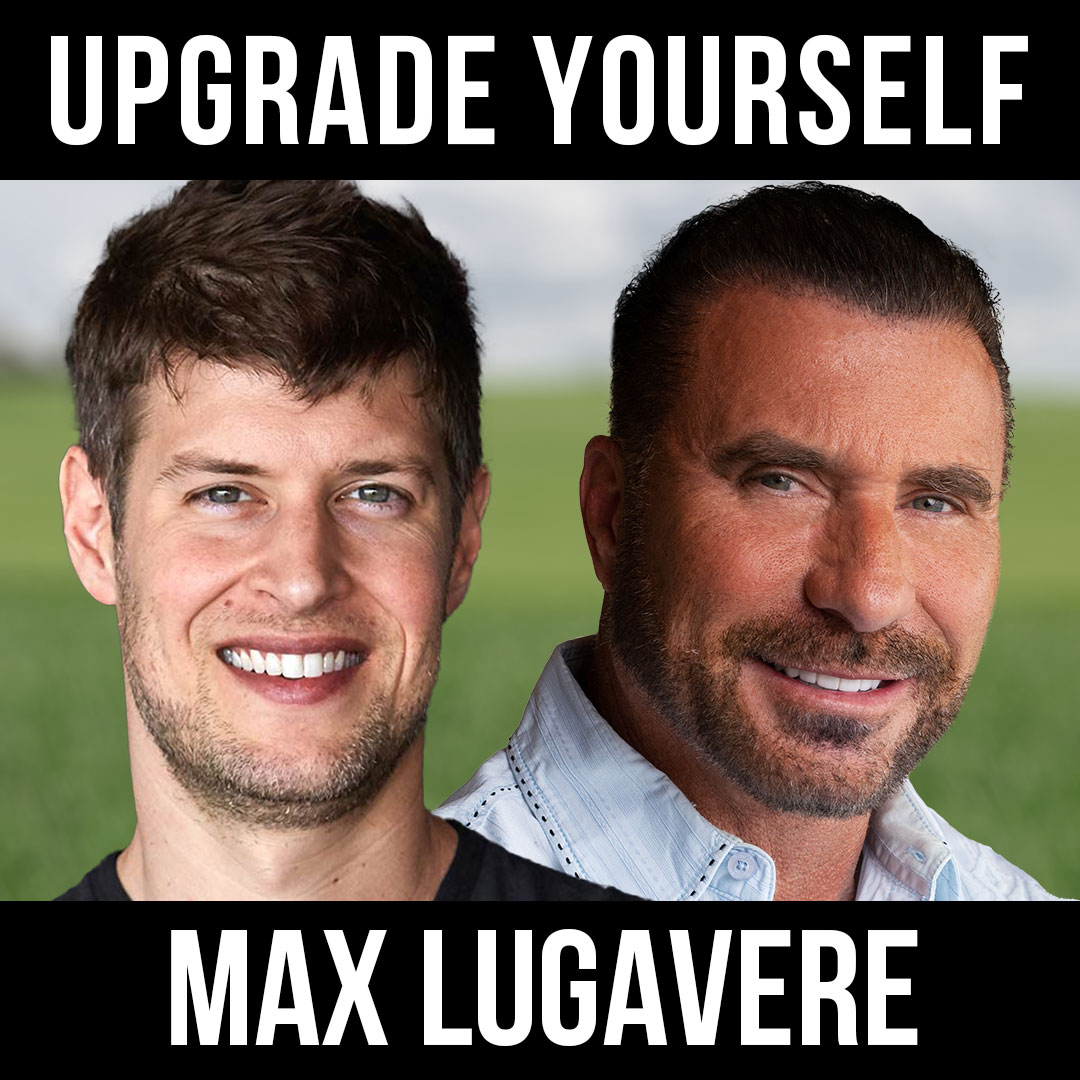 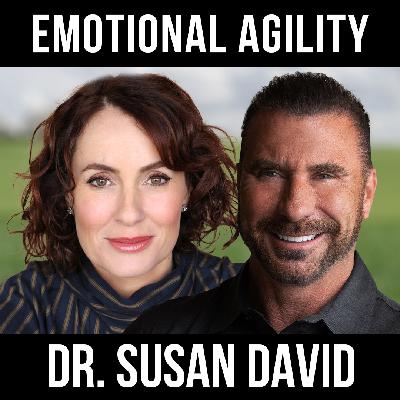 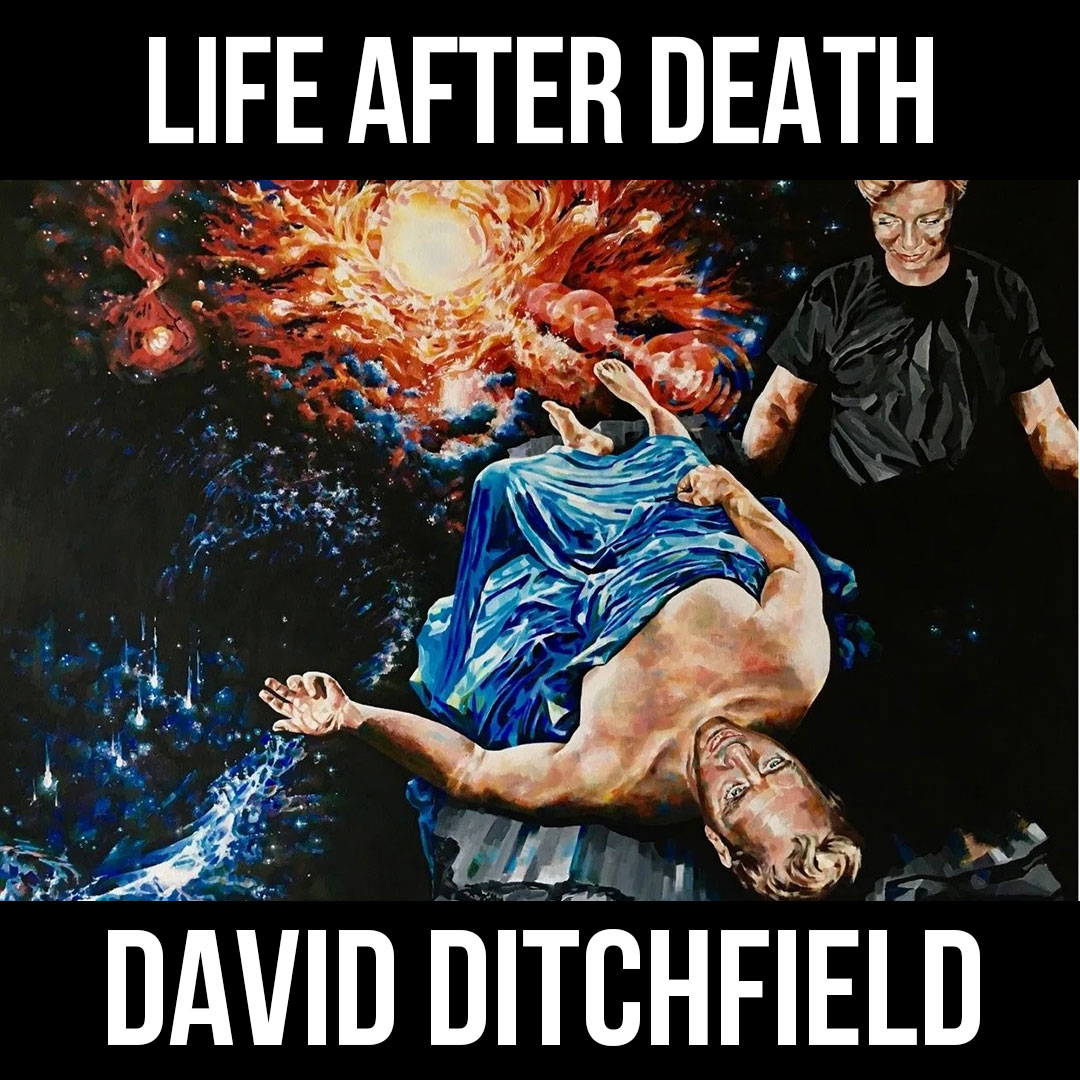 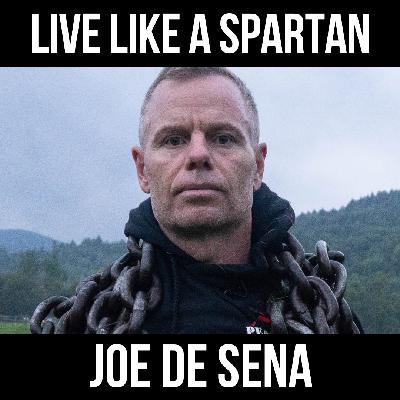 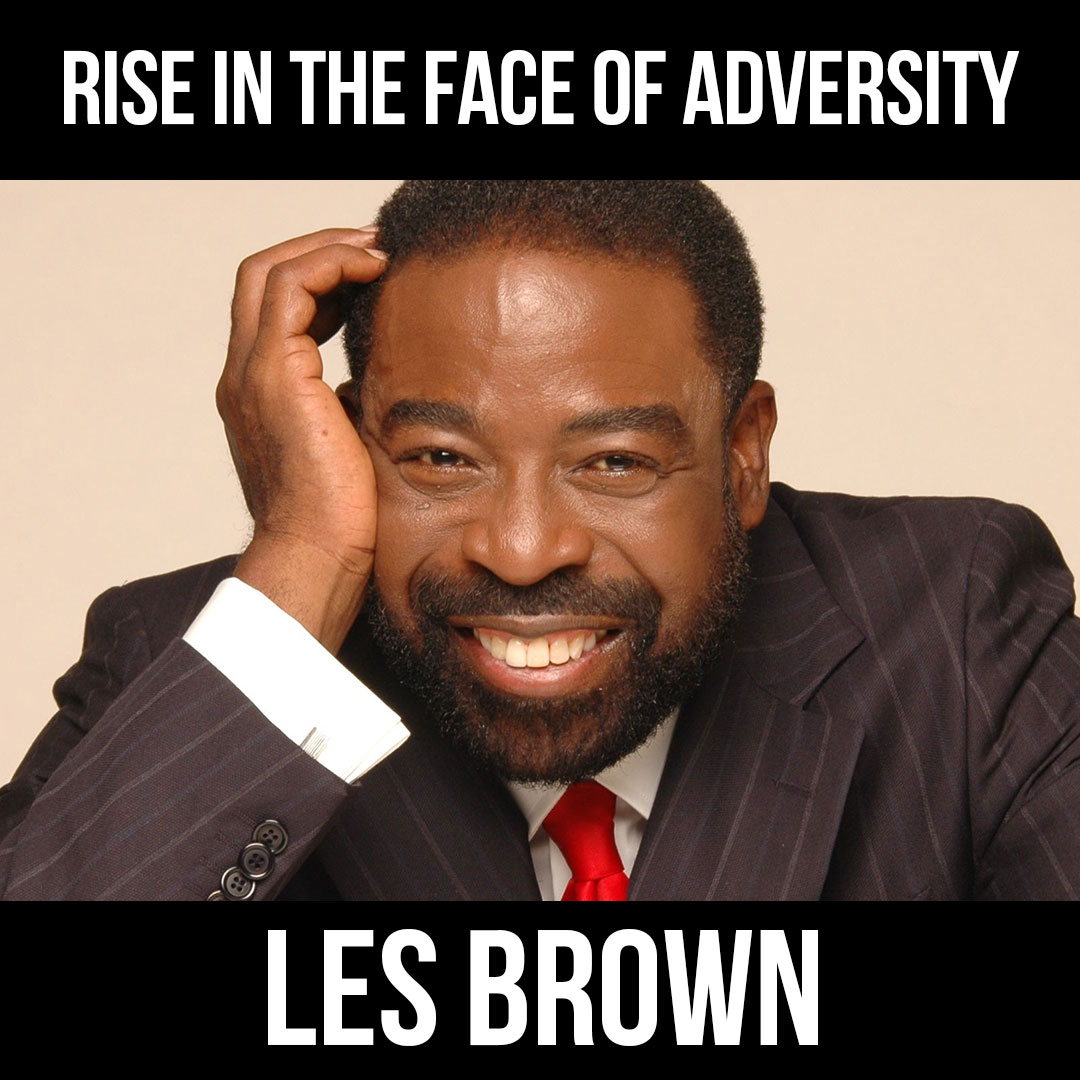 Rise in the Face of Adversity w/ Les Brown 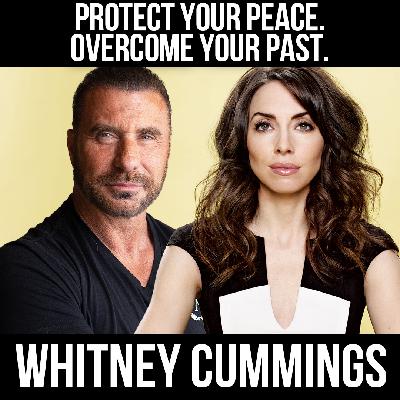 Protect Your Peace. Overcome Your Past. - W/ Whitney Cummings 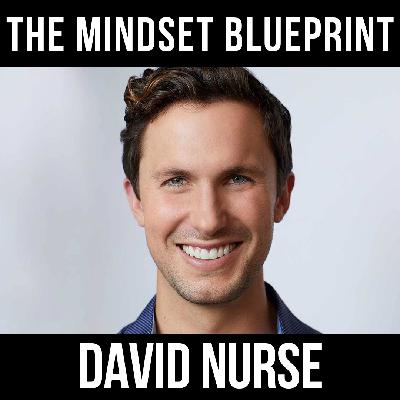 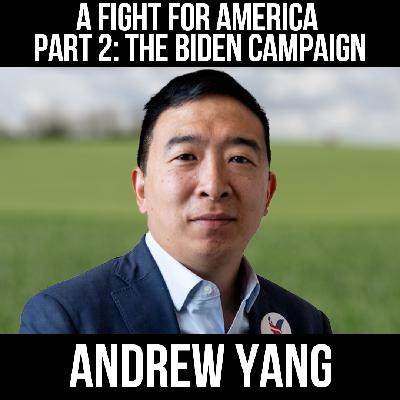 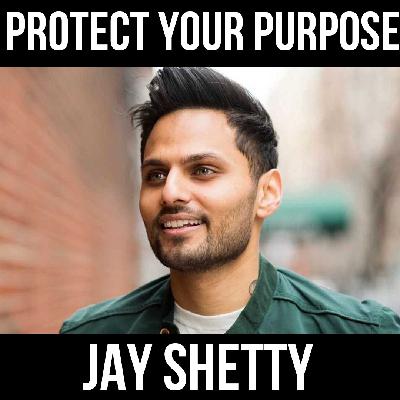 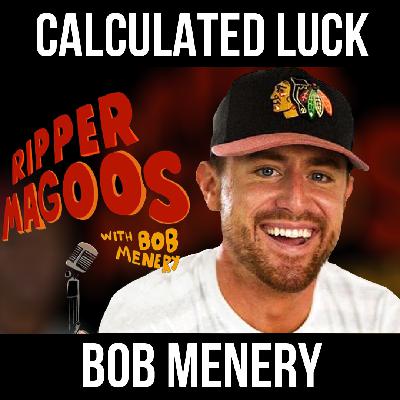 Ultimate Come Back - with Bob Menery 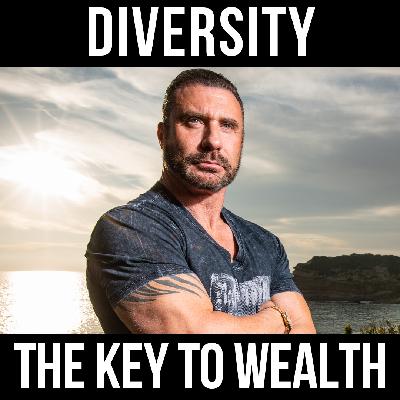 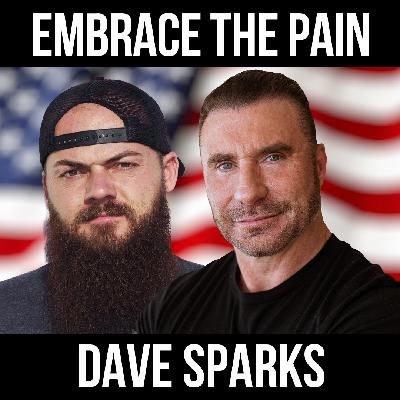 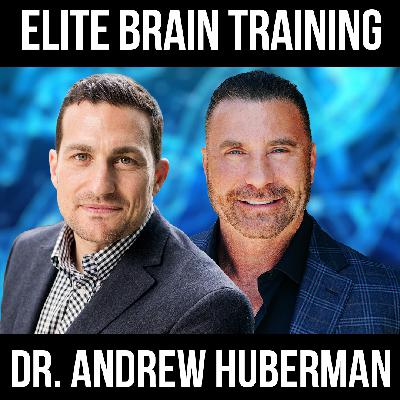 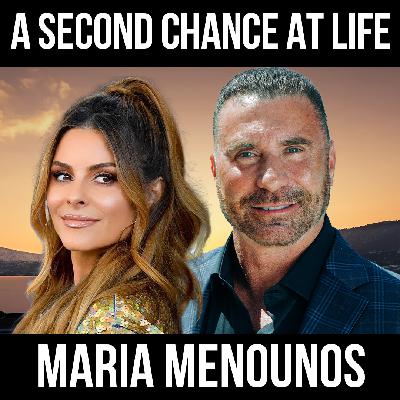 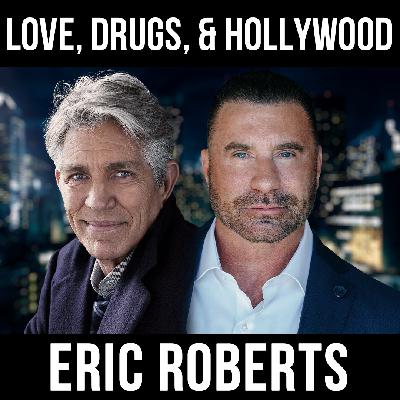 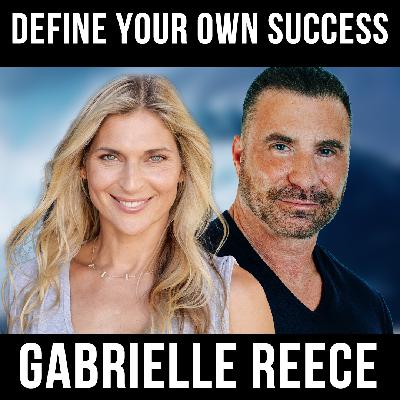 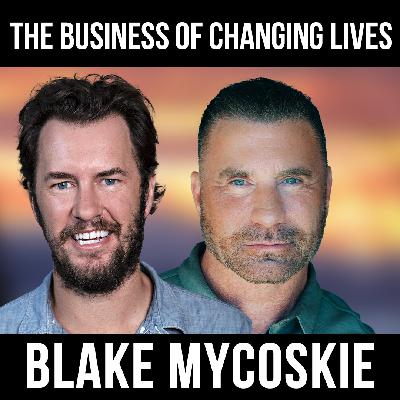