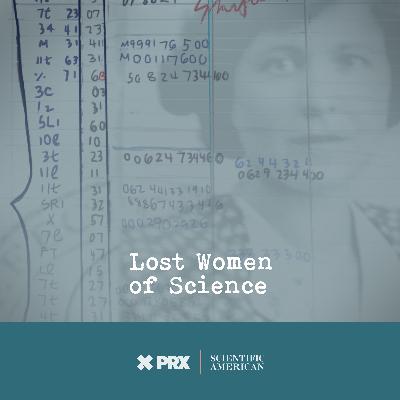 The first modern-style code executed on a computer was written in the 1940s by a woman named Klára Dán von Neumann–or Klári to her family and friends. And the historic program she wrote was used to optimize nuclear weapons. This season, we dive into this fascinating moment in postwar America through Klári’s work. We explore the evolution of early computers, the vital role women played in early programming, and the inescapable connection between computing and war. 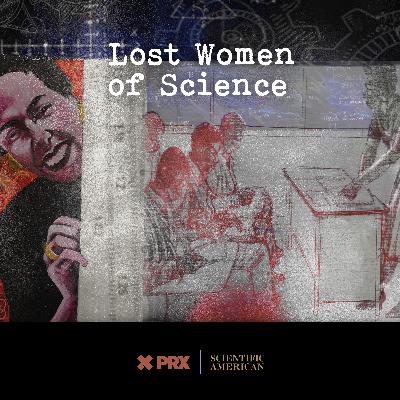 E4: The First of Many - The Success of STEM at HBCUs 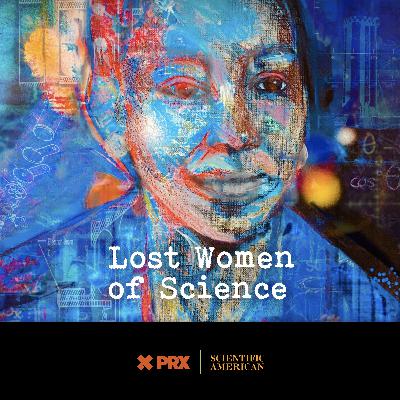 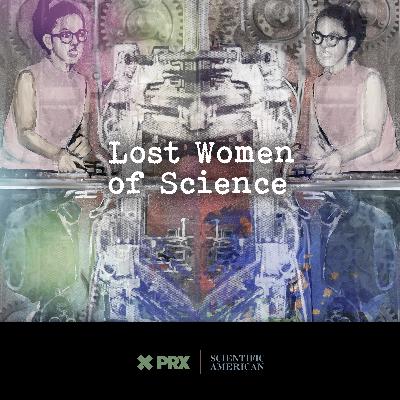 E2: The Three Nevers - From Undergrad to Engineer 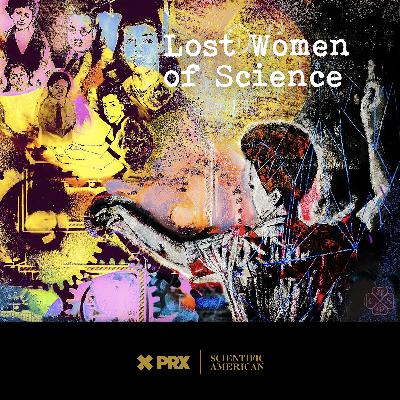 E1: If You Want It, You Will - Growing Up in Segregated Louisville

The First Lady of Engineering: Trailer 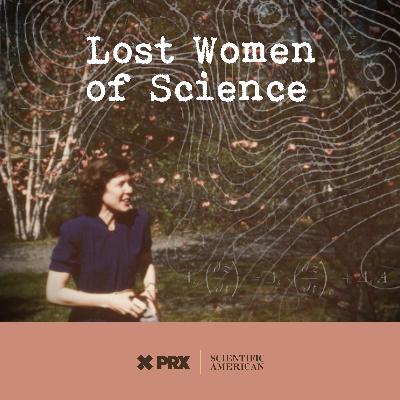 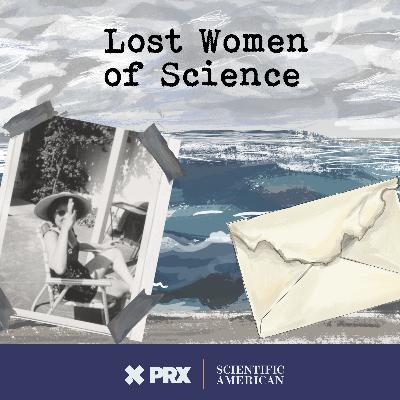 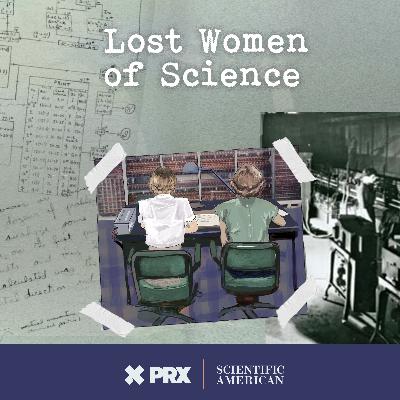 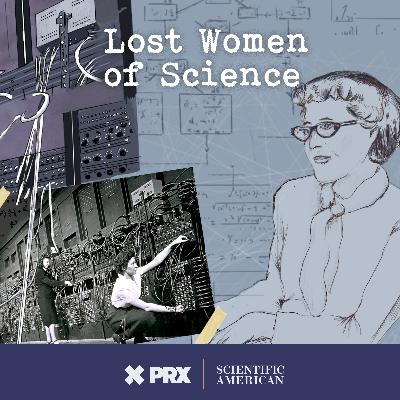 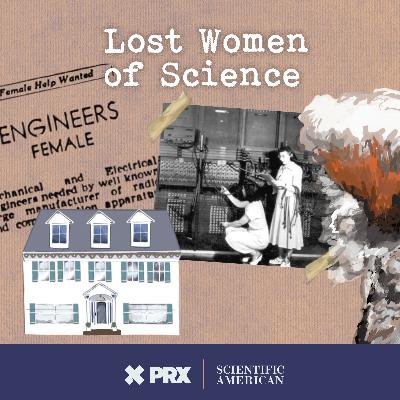 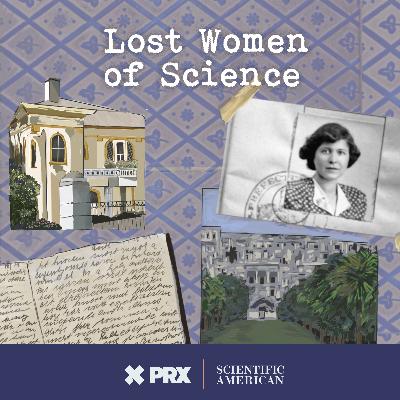 E4: Breakfast in the Snow

E3: The Case of the Missing Portrait