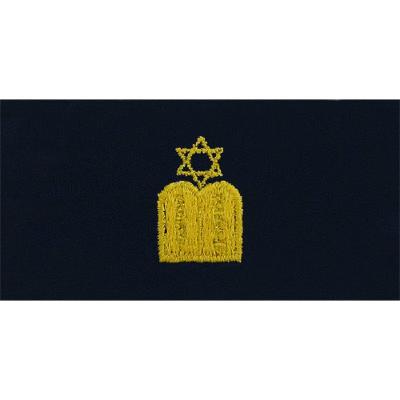 In this episode of IN Jewish History, we have a guest whose service to the United States is incredible. Rear Adm Rabbi Harold Robinson was Rabbi of Temple Israel of Gary, Indiana, 1974-1977.

A true innovator and trailblazer, Rabbi Robinson was the first Rabbi and non-Protestant to serve as chair of the National Conference on Ministry to the Armed Forces.

And as Director of JWB Jewish Chaplains Council, The first Siddur or Jewish Prayer book for US Military Personnel was Published and Distributed to our Armed Forces since World War Two. 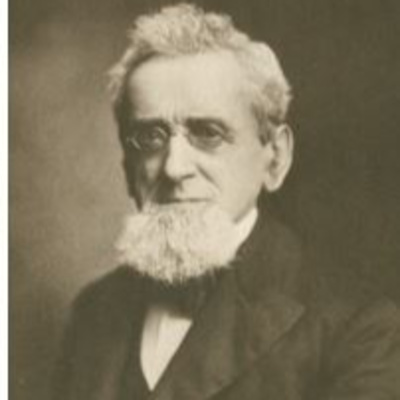 To be a Jew at Wabash College 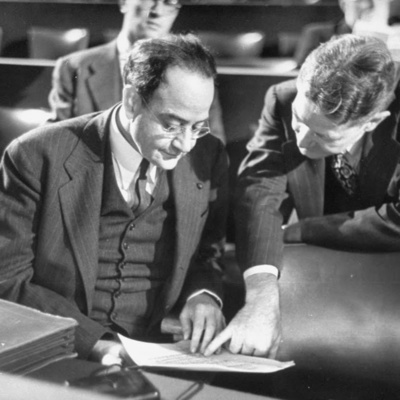 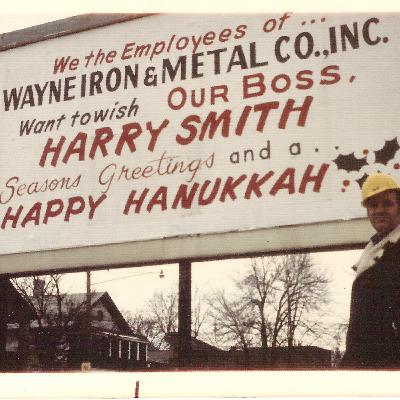 Bonds of Steel Revisited:Indiana Jews in the Scrap Metal Industry 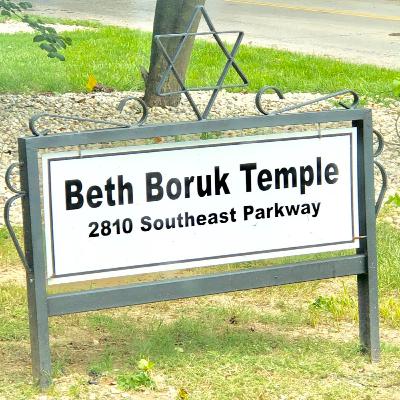 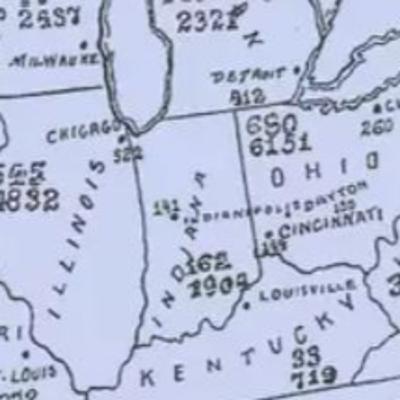 Dispersing the Ghetto to Indiana 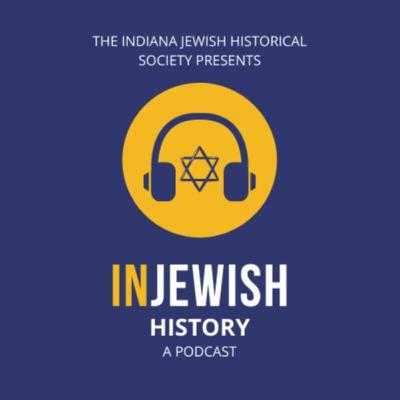 The Neighborhood of Saturdays revisited

Memories for a lifetime: Growing up Jewish in Lafayette Indiana 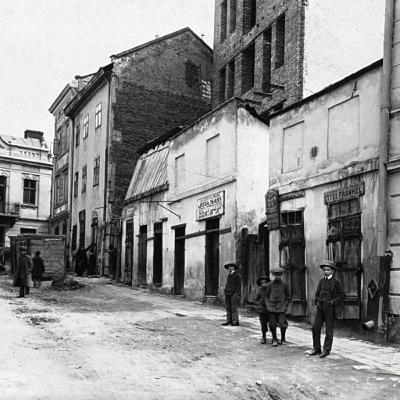 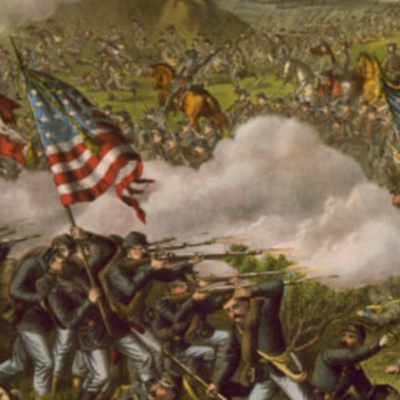 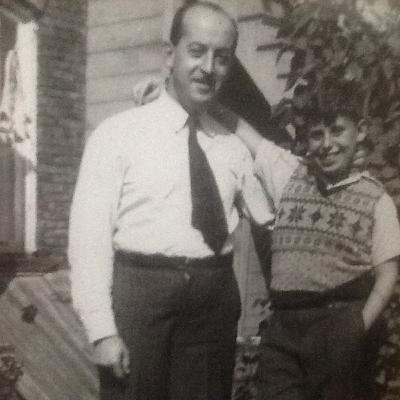 From Nazi Germany to Hammond Indiana