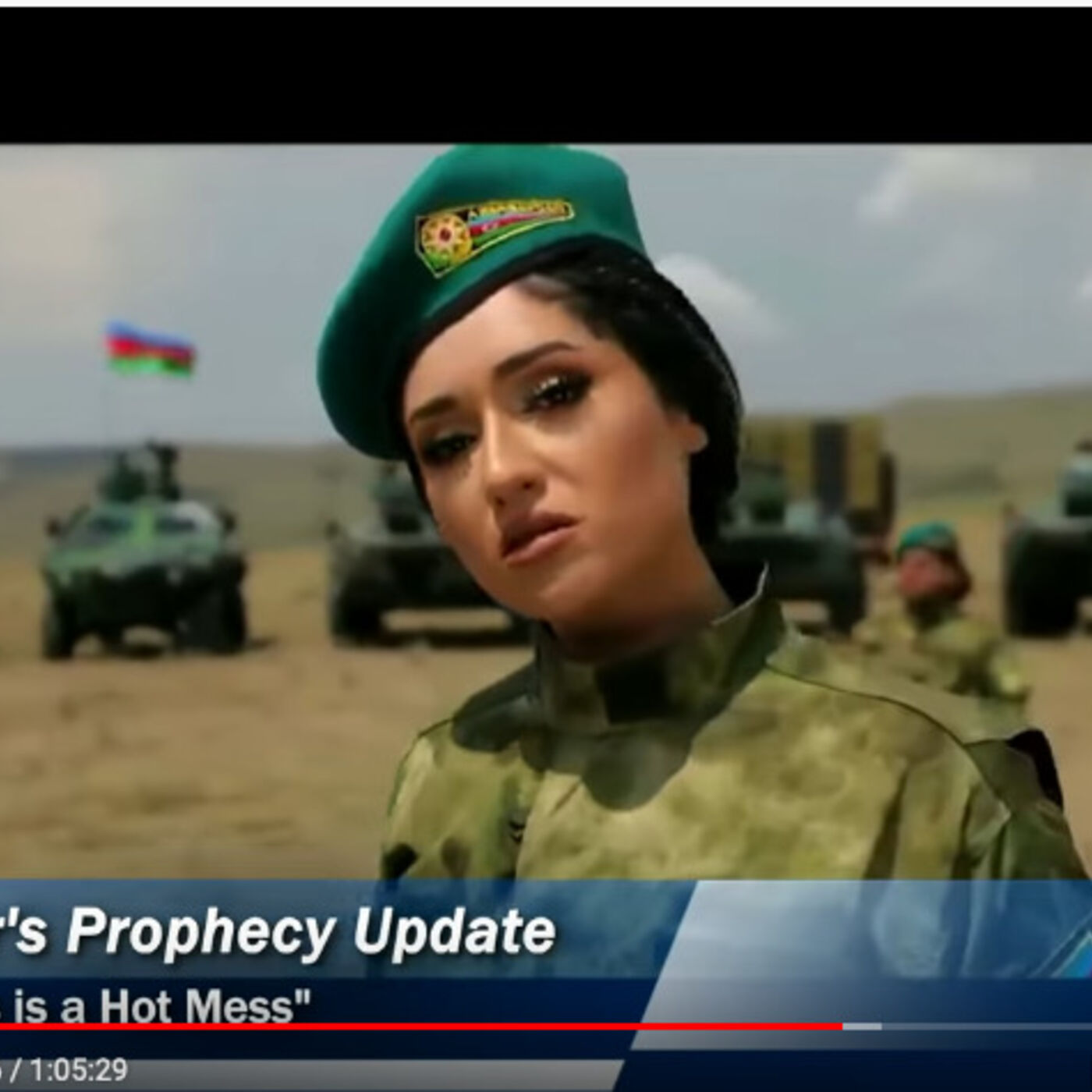 When you abandon the concept of absolute truth and rely on emotion, pride and arrogance to be your "moral guide" the end result is chaos. From the degradation of the Gospel message in our pulpits to the jostling for position in the areas in and around the Middle East, a day never goes by when we are not aware of some situation which would be best described as a "Hot Mess".

As usual, John provides his unique insight and observations of the world and its current state of confusion in this week's update entitled "This is a Hot Mess" 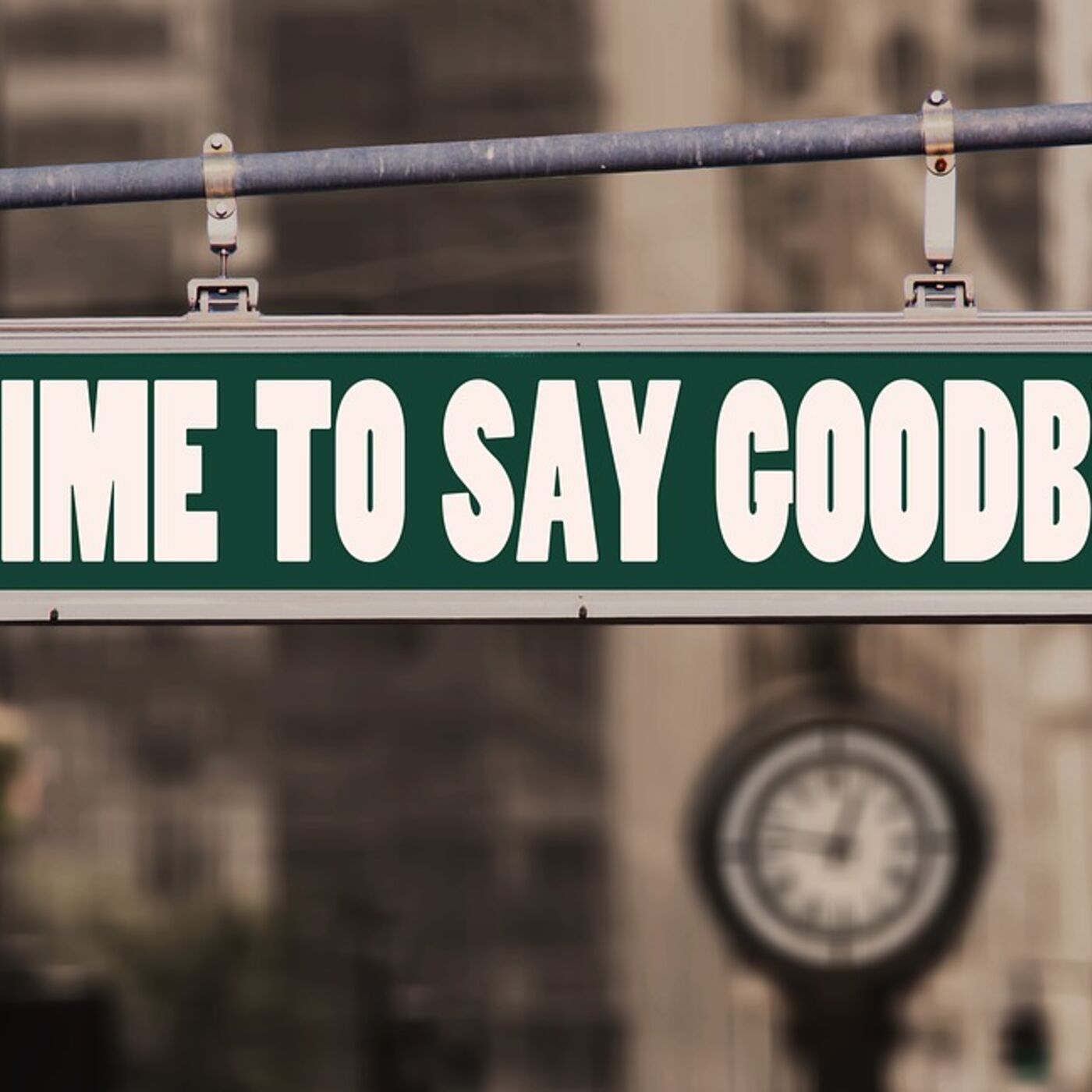 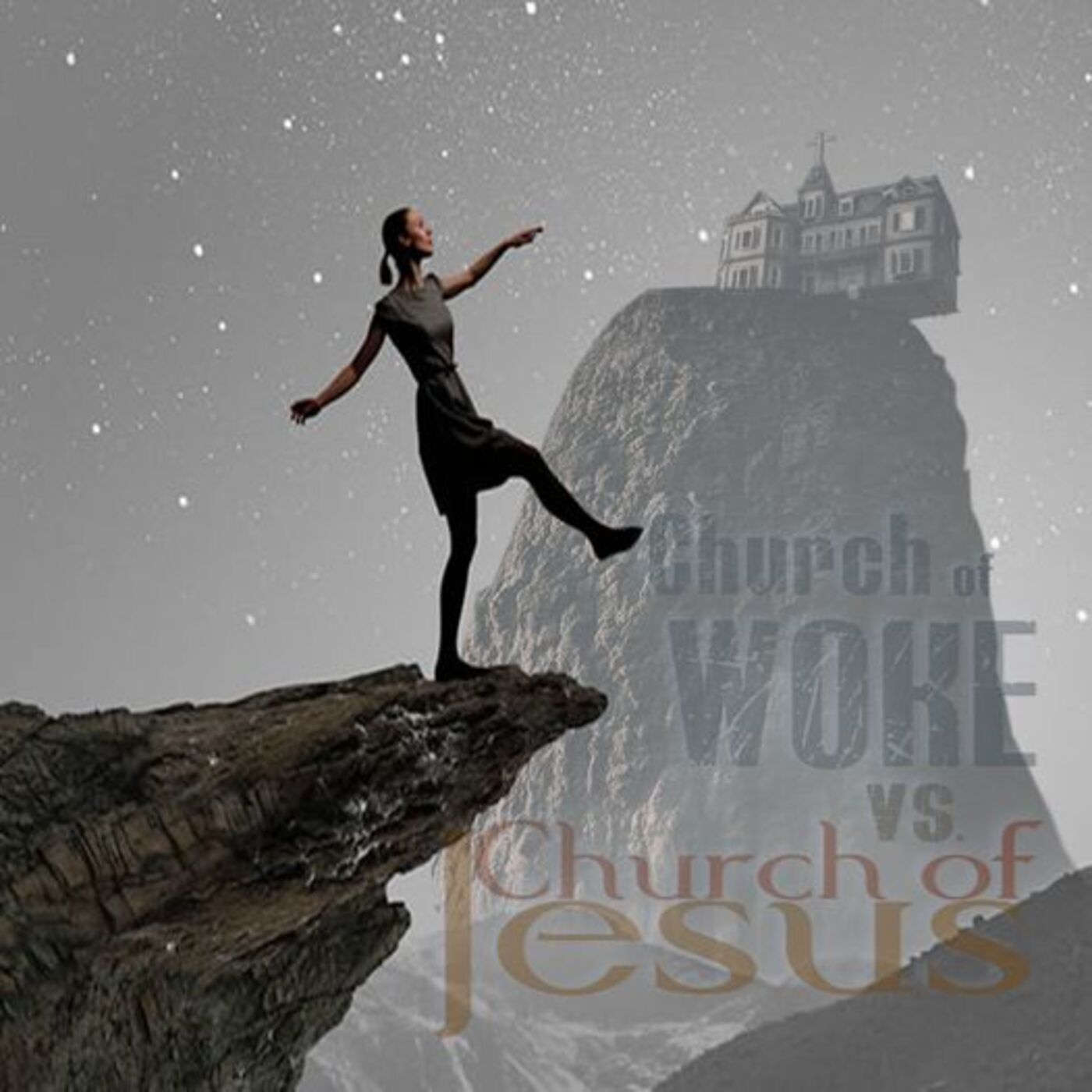 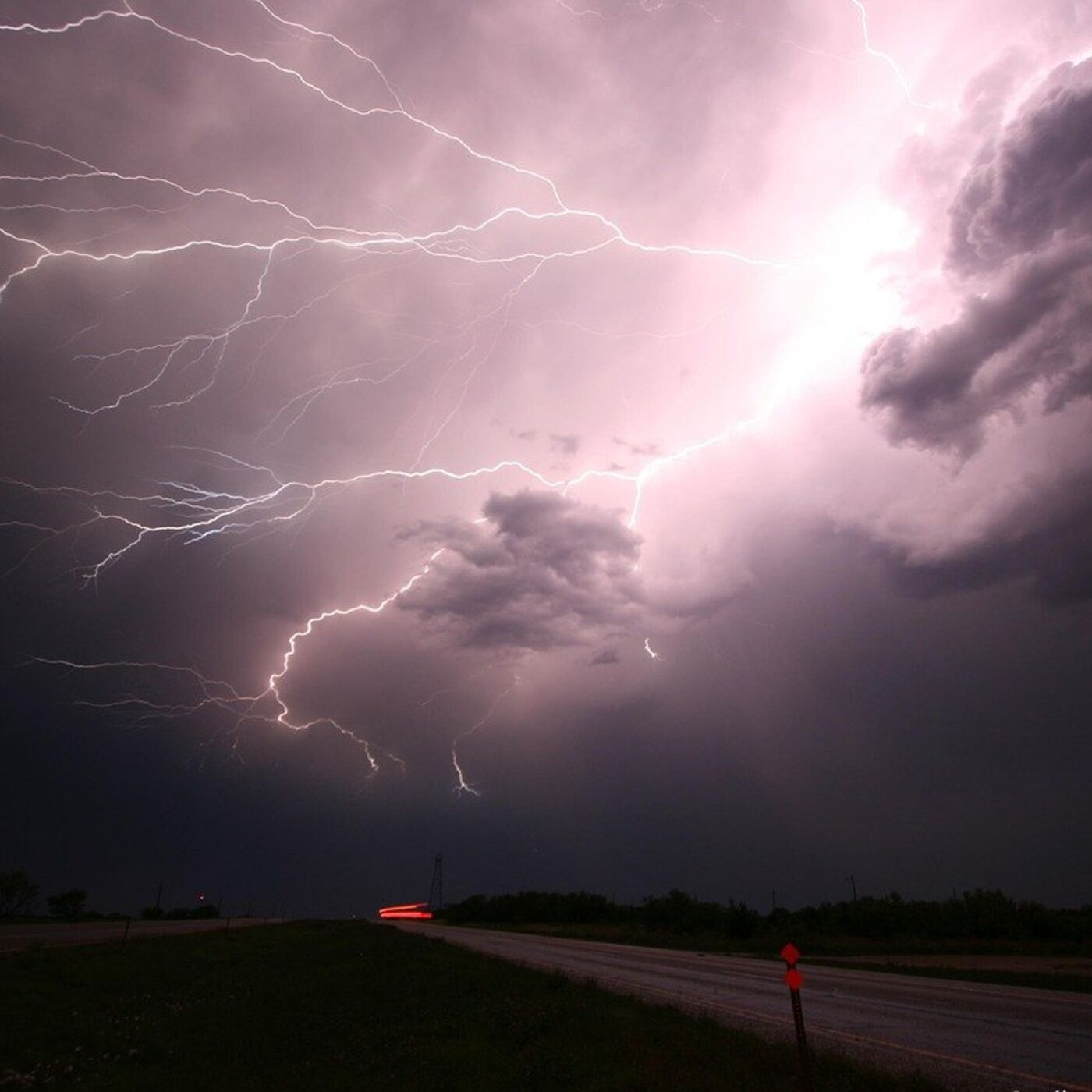 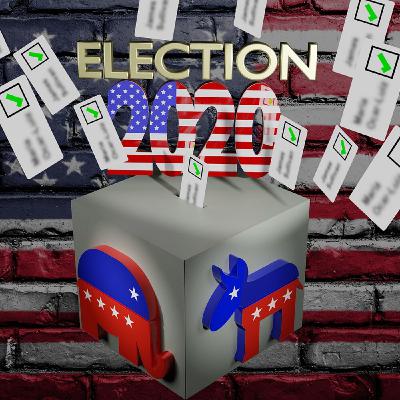 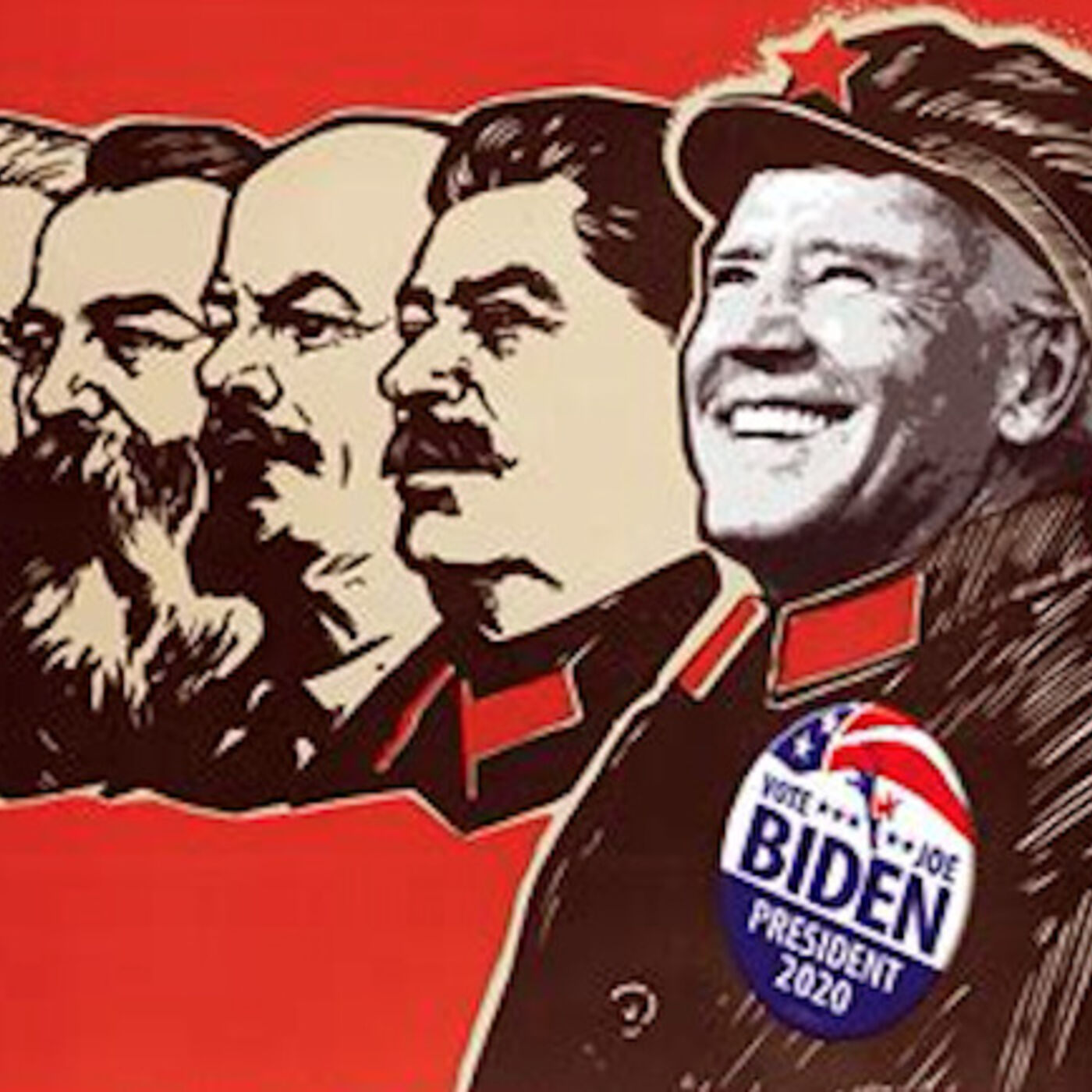 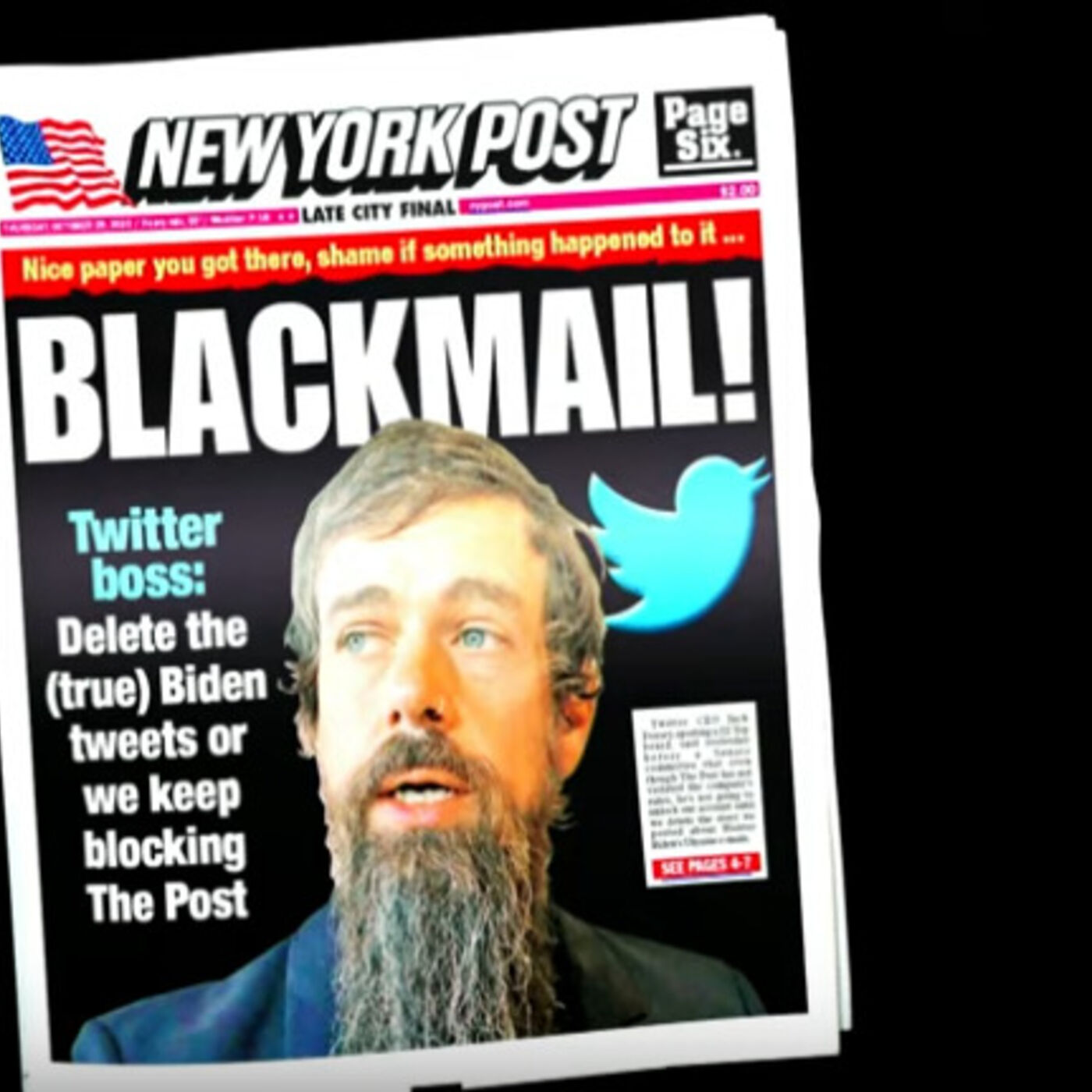 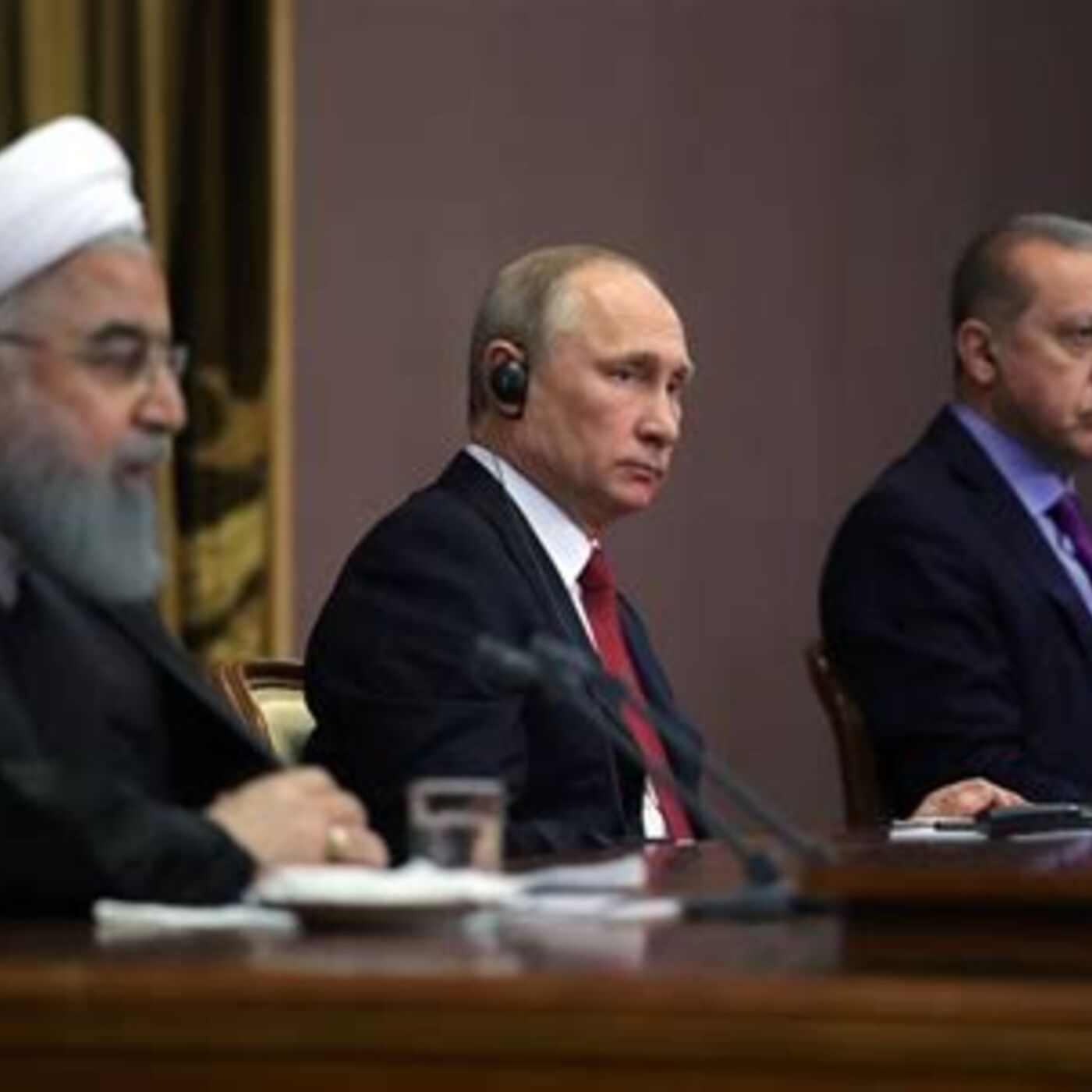 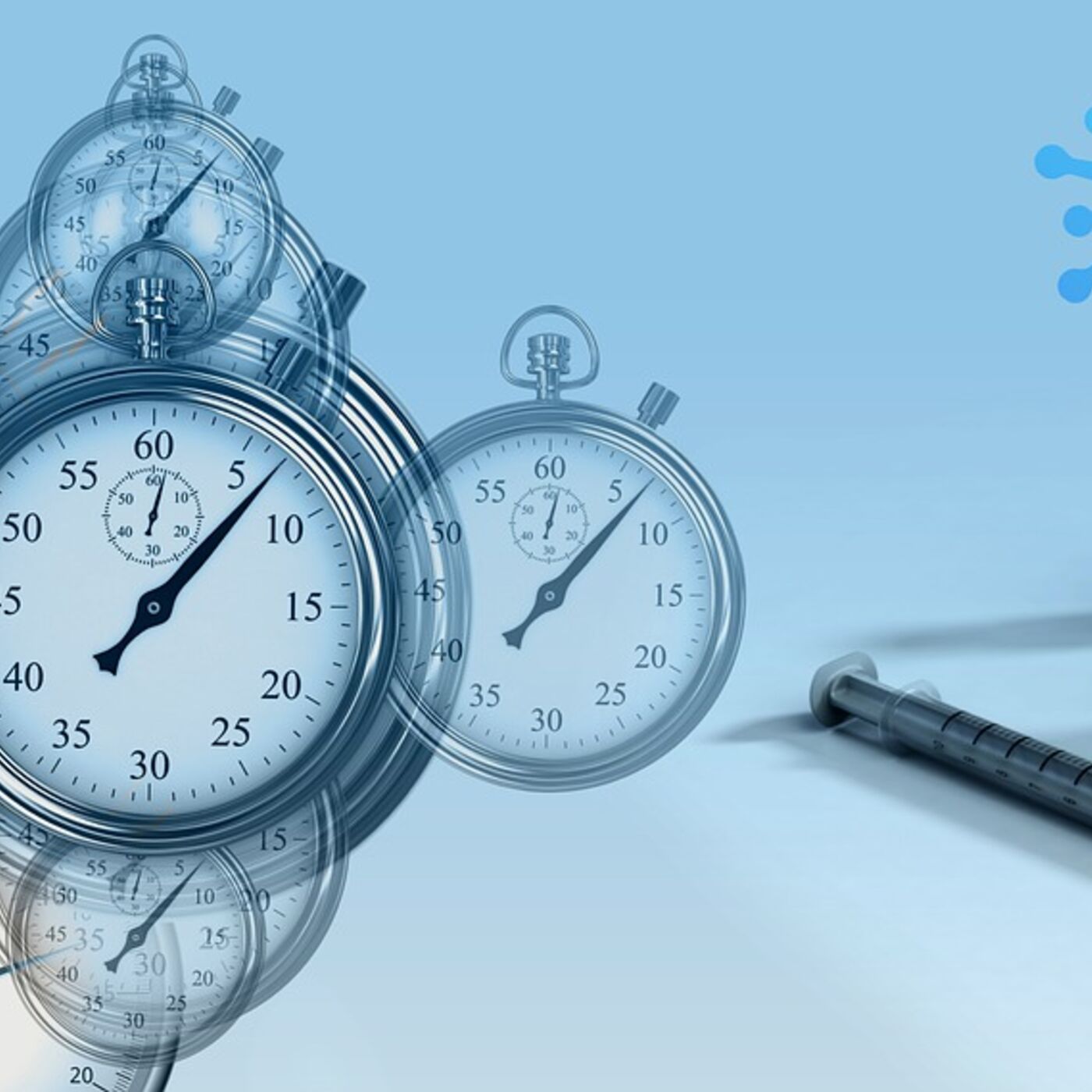 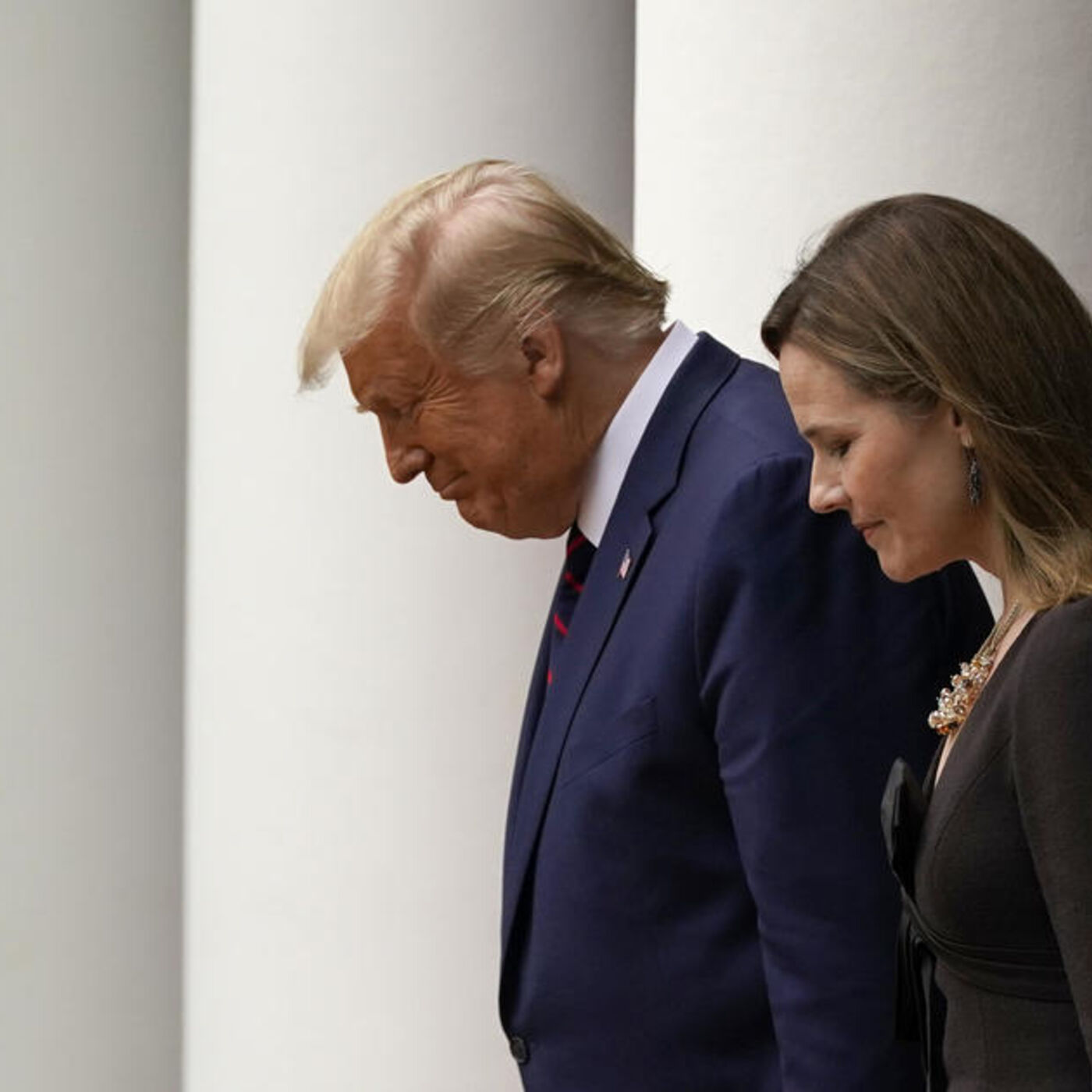 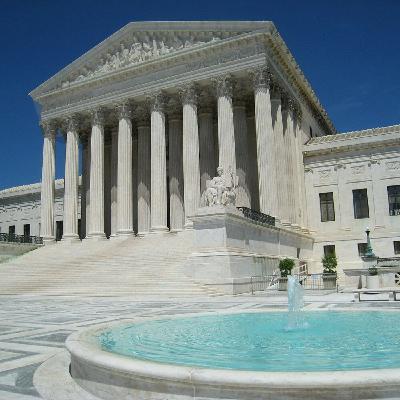 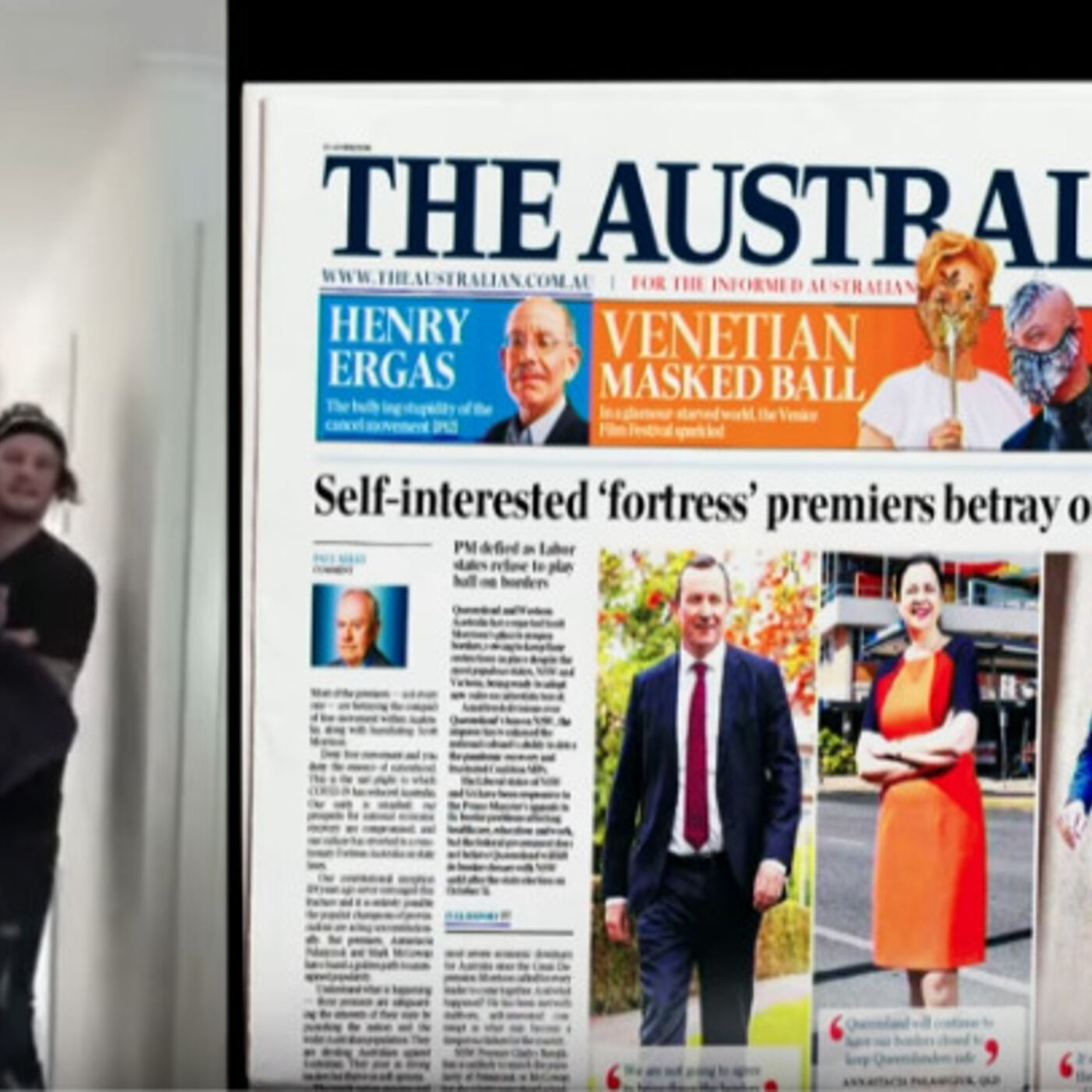 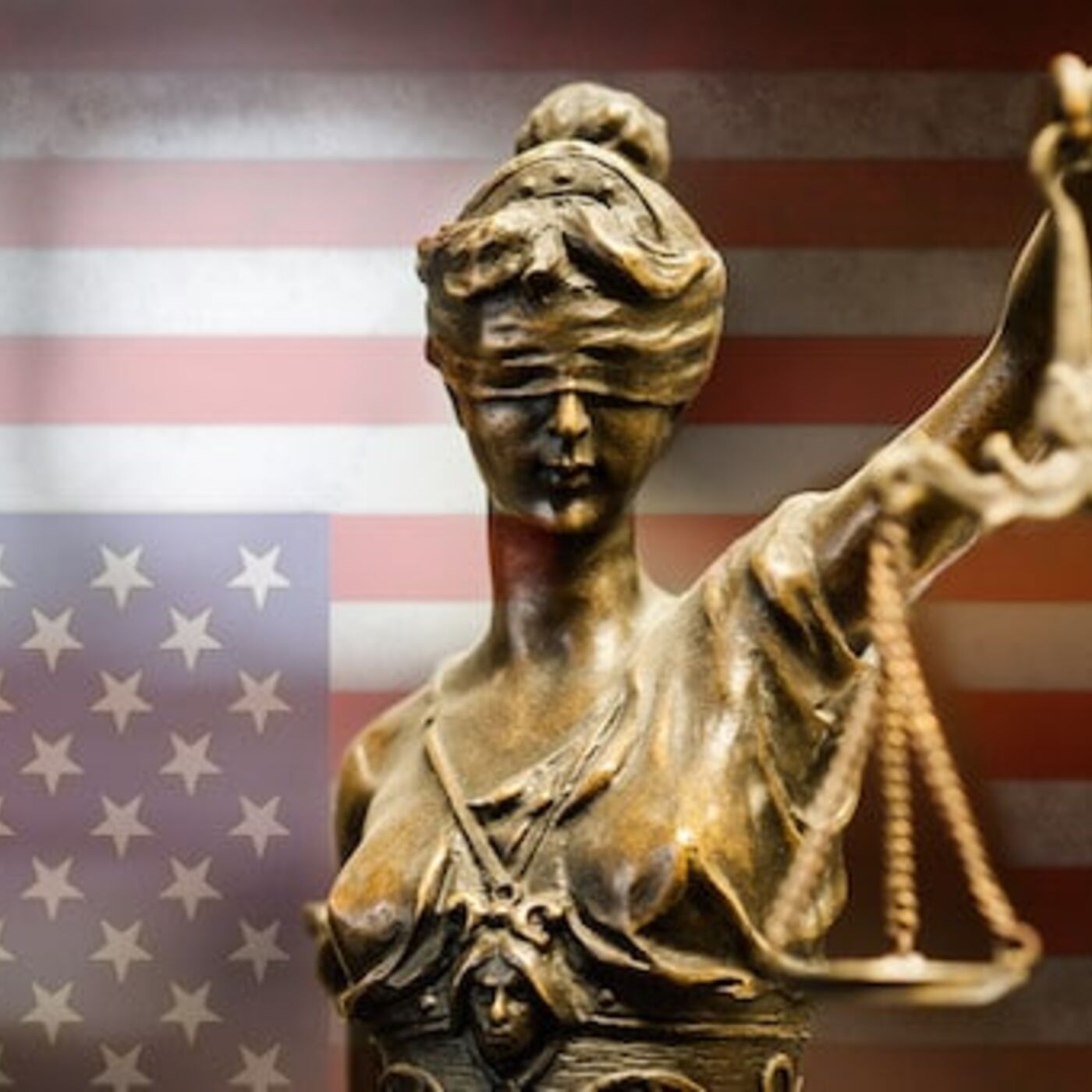 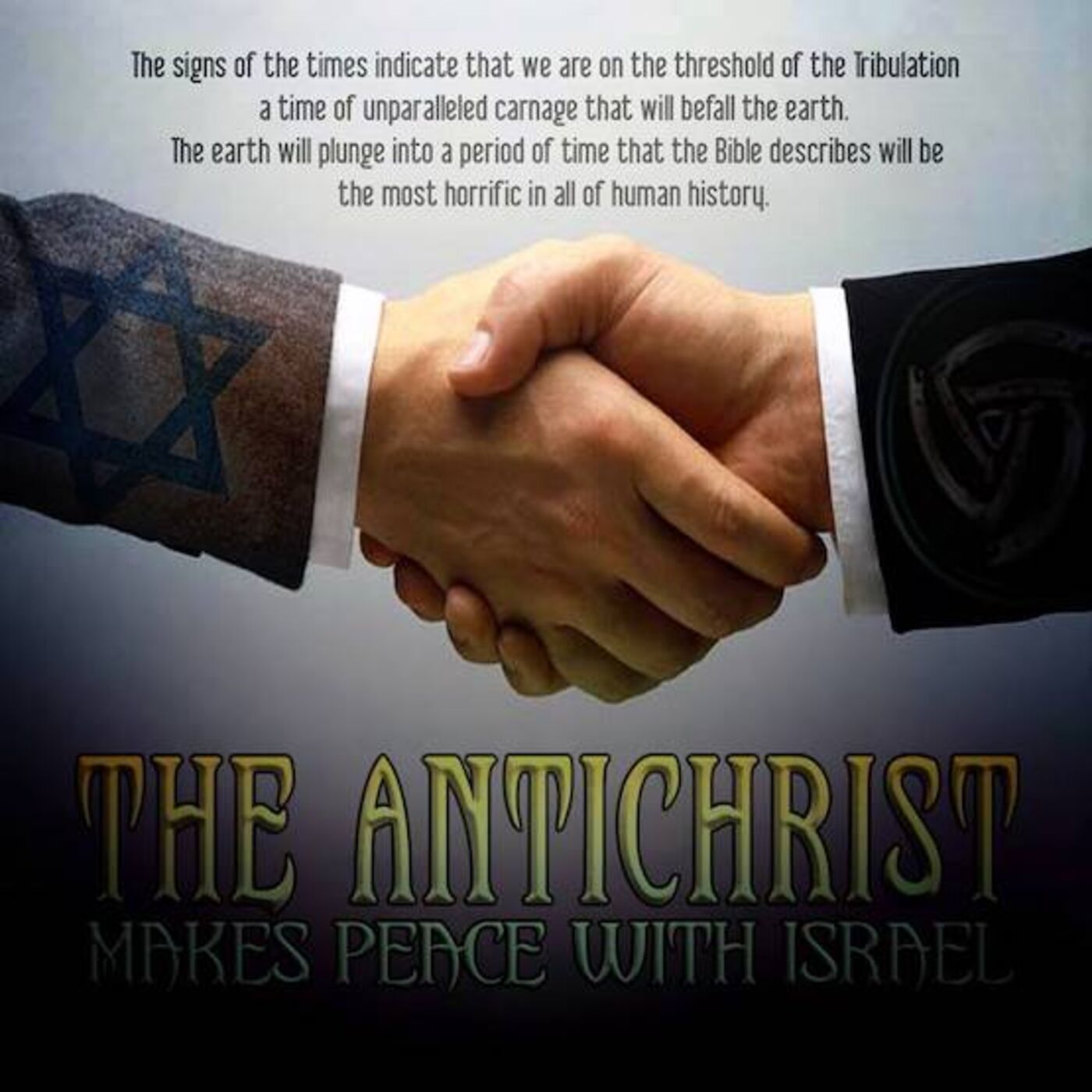 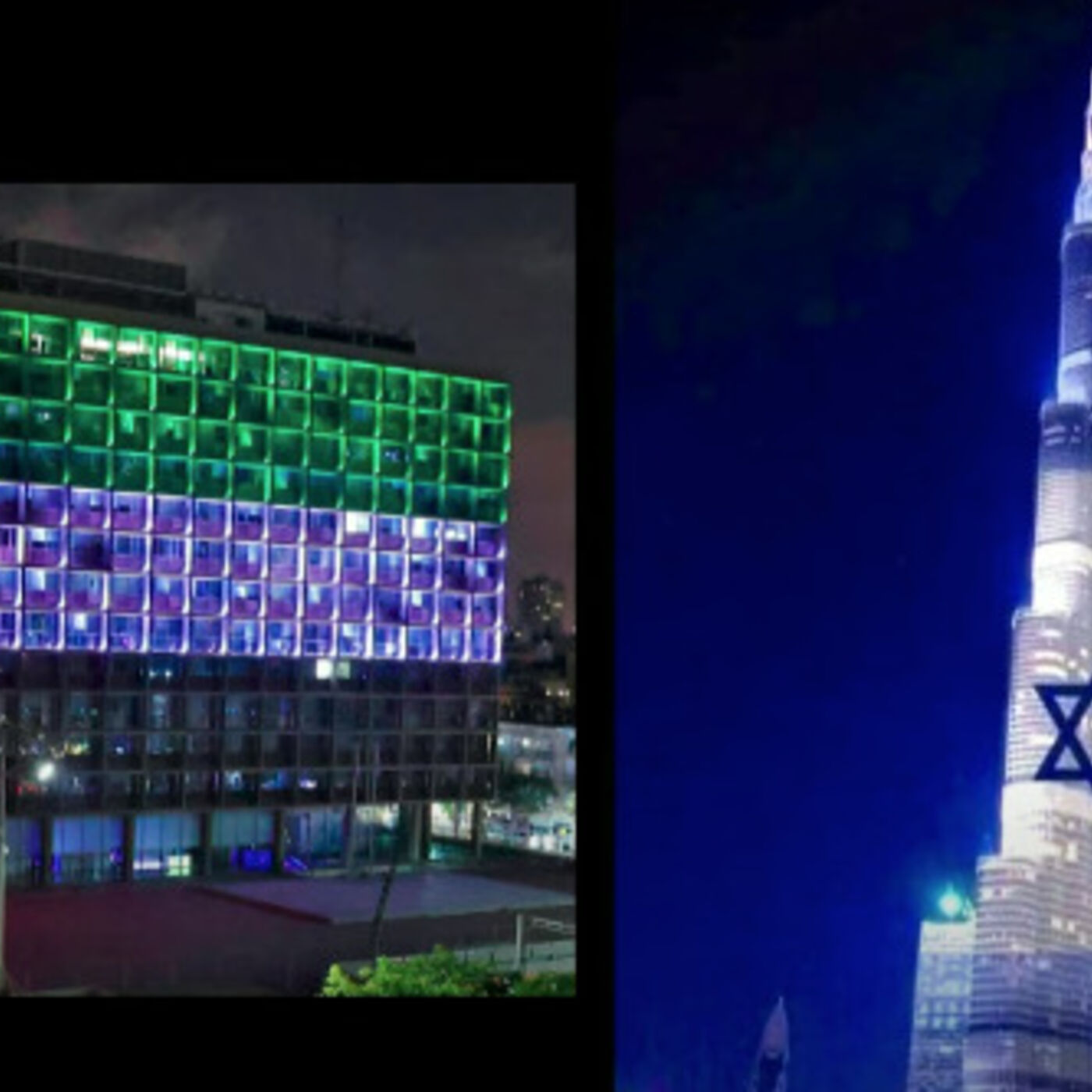 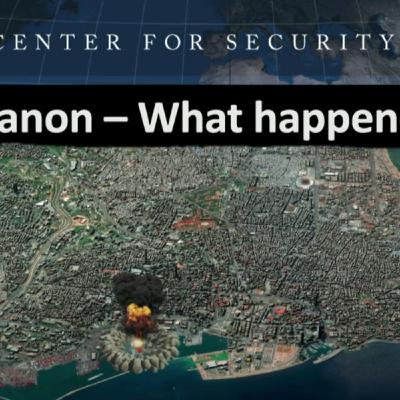 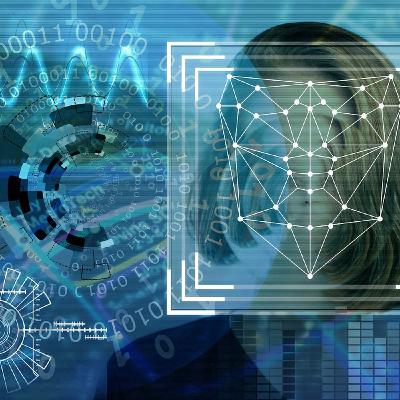 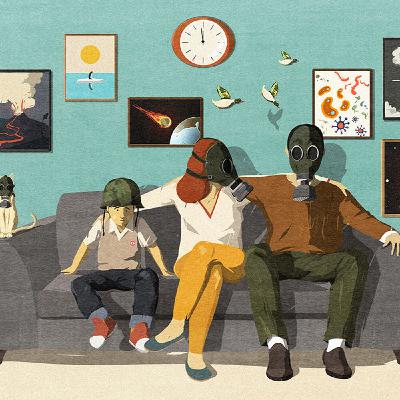 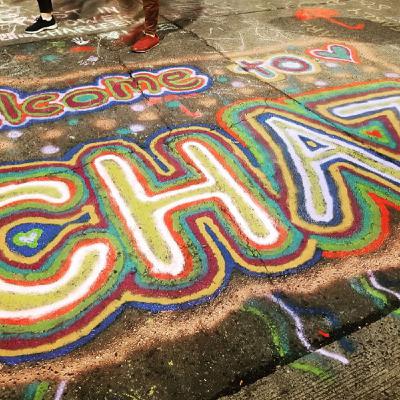 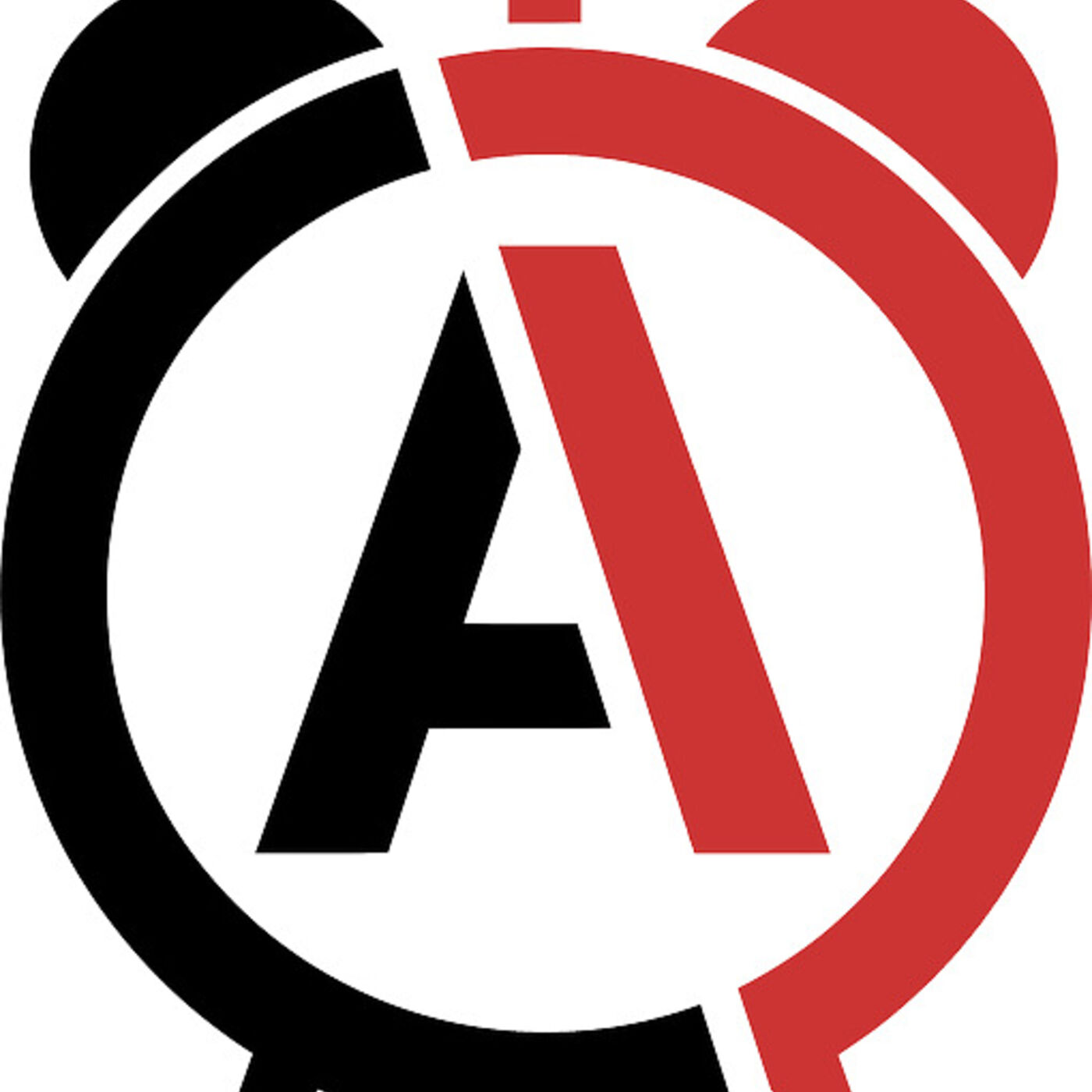