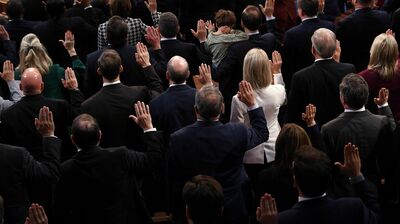 With a narrow majority in the House, Republicans will need to find ways to work with Democrats — who still control the Senate and the White House. What battles may loom large for the new Congress?

As those battles are waged, one person will be on the front lines: New York Republican Elise Stefanik, who chairs the Republican conference. Her rise from a bipartisan member of Congress to a staunch defender of Donald Trump has drawn attention.

And, among the things we can't let go of this week? A certain royal's memoir.

This episode was produced by Elena Moore and Casey Morell. It was edited by Casey Morell. Our executive producer is Muthoni Muturi. Research and fact-checking by Devin Speak.

Keeping Santos destroys the integrity of the party 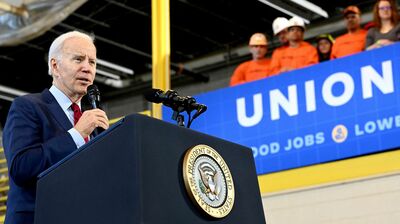 From SOTU To Stump: Biden Heads To Wisconsin and Florida 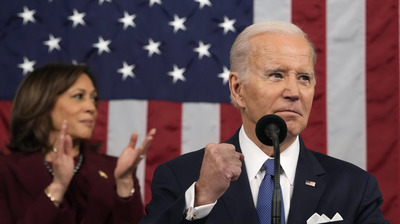 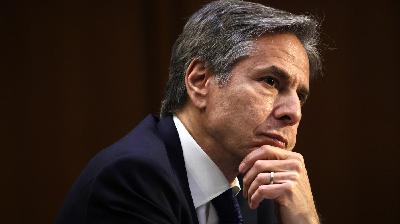 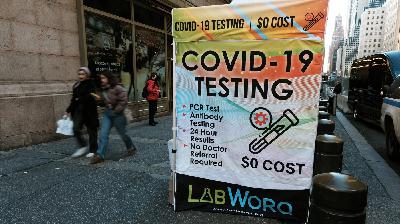 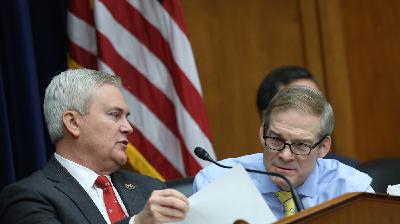 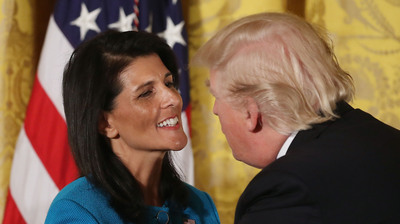 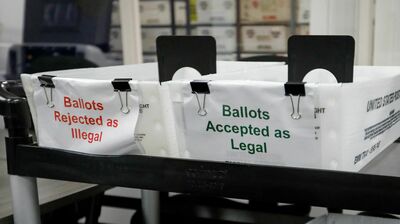 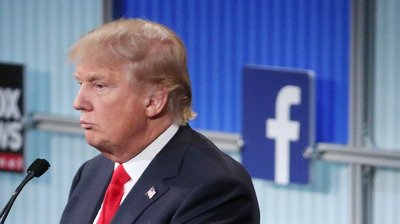 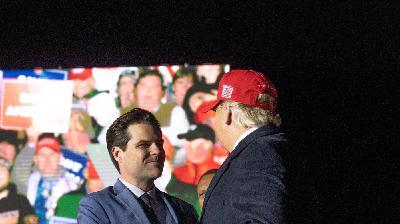 Does Conservative Mean Whatever Donald Trump Says It Means? 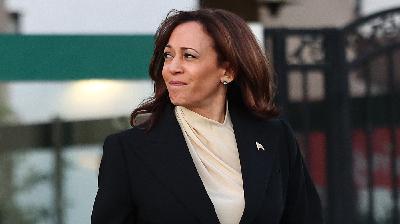 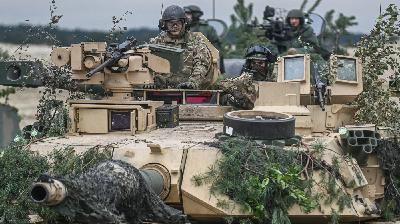 United States And Its Allies To Provide Tanks To Ukraine 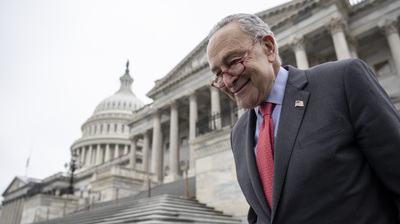 Dems Don't Love 2024 Senate Maps Like The GOP Does 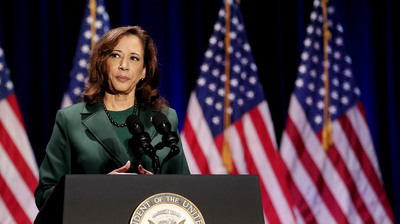 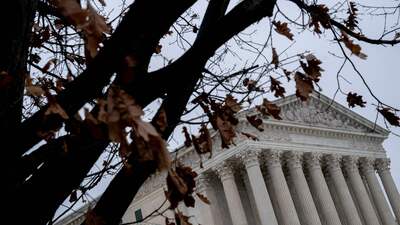 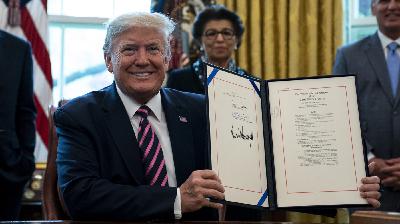 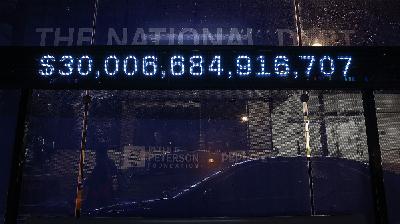 Much Ado About Debt 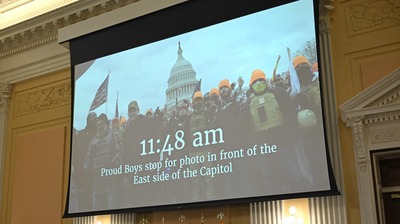 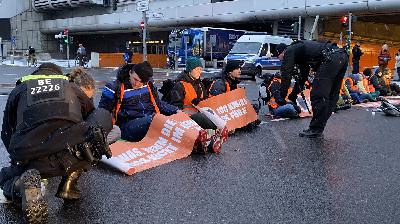 The Fight To Keep Climate Change Off The Back Burner 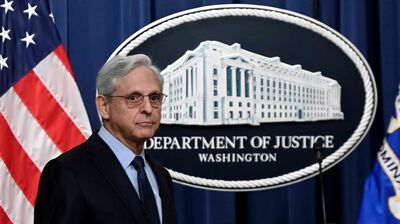