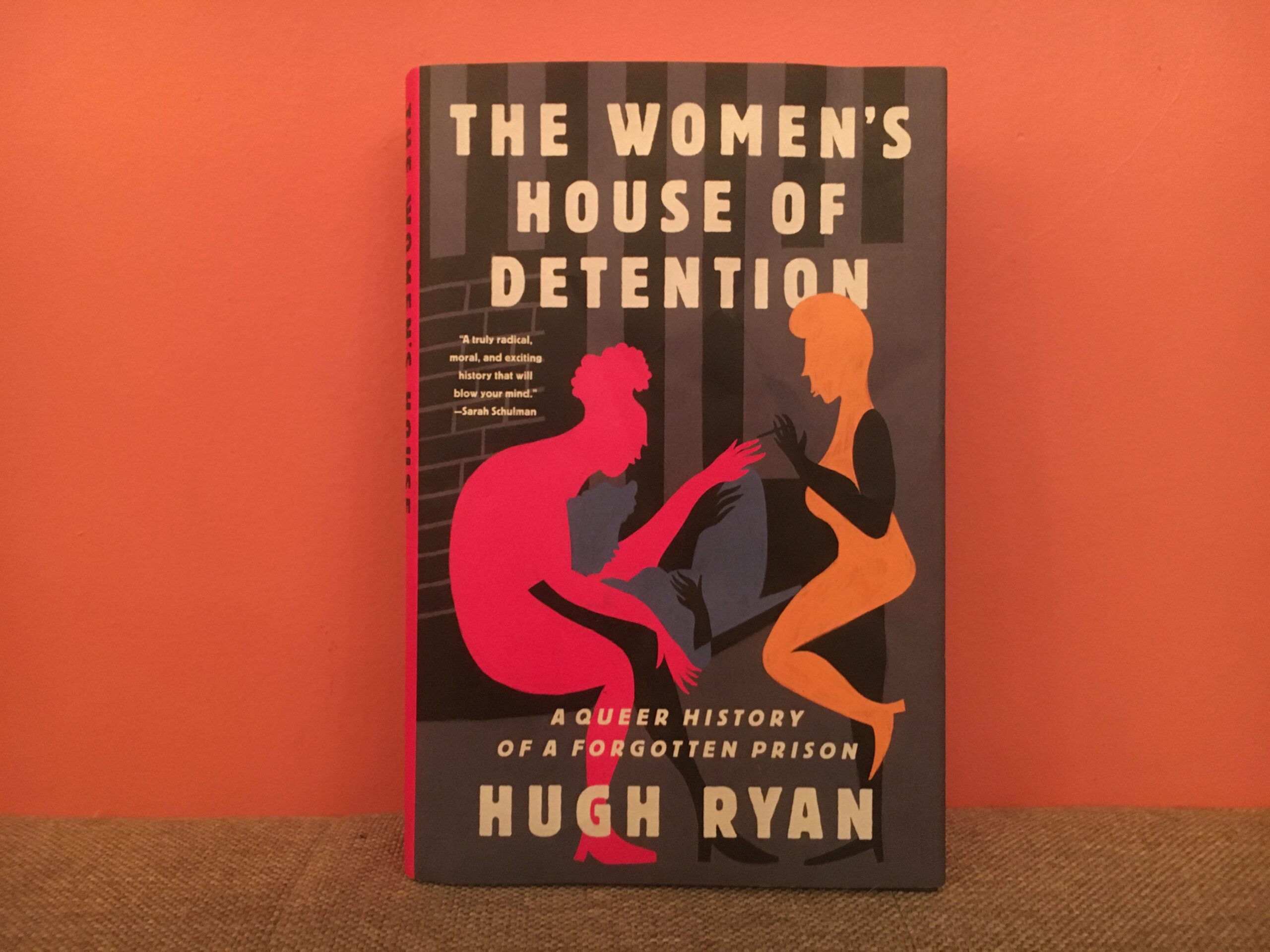 “It’s like men are people and women are a temptation. We punish men for what they’ve done. We punish women for what they might do to white men. So there are so many women in this history when I look at this prison who were incarcerated for things like having gonorrhea… These people did nothing at all to end up inside this system, and yet, because they were seen as a danger to white men who might get syphilis or gonorrhea… these women ended up in prison. That, over and over again, is how we treat women in the legal system and those that the legal system perceives as women. We don’t attend to their needs, their cares, what is harming them, what is dangerous for them. We perceive them as a threat to other people, as something to be managed.”

Hugh Ryan joins us on the program to talk about his latest book The Women’s House of Detention: A Queer History of a Forgotten Prison. The book tells the story of the folks with were held in the House of D, during it’s existence from the 1930s to the 1970s. Hugh joins us to tell us the heartbreaking history and overwhelming resilience of the LGBTQ+ community that surround the prison in Greenwich Village.

Hugh Ryan is a writer and curator, and most recently, the author of The Women’s House of Detention: A Queer History of a Forgotten Prison, which New York Magazine called one of the best books of 2022. His first book, When Brooklyn Was Queer, won a 2020 New York City Book Award, was a New York Times Editors’ Choice in 2019, and was a finalist for the Randy Shilts and Lambda Literary Awards. He was honored with the 2020 Allan Berube Prize from the American Historical Association.

Did you enjoy this story? Your funding makes great, local journalism like this possible. Donate here
More Posts for Show: A Public Affair

The post A Queer History of The Women’s House of Detention in Greenwich V... appeared first on WORT-FM 89.9.

Failure to Repatriate with ProPublica’s Ash Ngu and London Jaffe...

Drew Pendergrass and Troy Vettese on a Better Global Future

William Hartung on US Defense Spending

Can we build and interact with AI ethically?

Building Community and Celebrating Culture in New Apartments at Bayvie...

My Boy Will Die of Sorrow by Efrén C. Olivares

The Strengthening on the Alt-Right with Max Elbaum

Affirming Identity and Community Through Drag

First The Life of Abolitionist Lydia Marie Child, Then Why is Bolsonar...

An update on the protests in Brazil

Update on the Voit Farm Development

Looking back on the January 6th Insurrection with David Armiak

What have we learned about mass shootings?