DiscoverSoundBalming with LaMarr Darnell ShieldsA Reason to Be with Norman McCombs 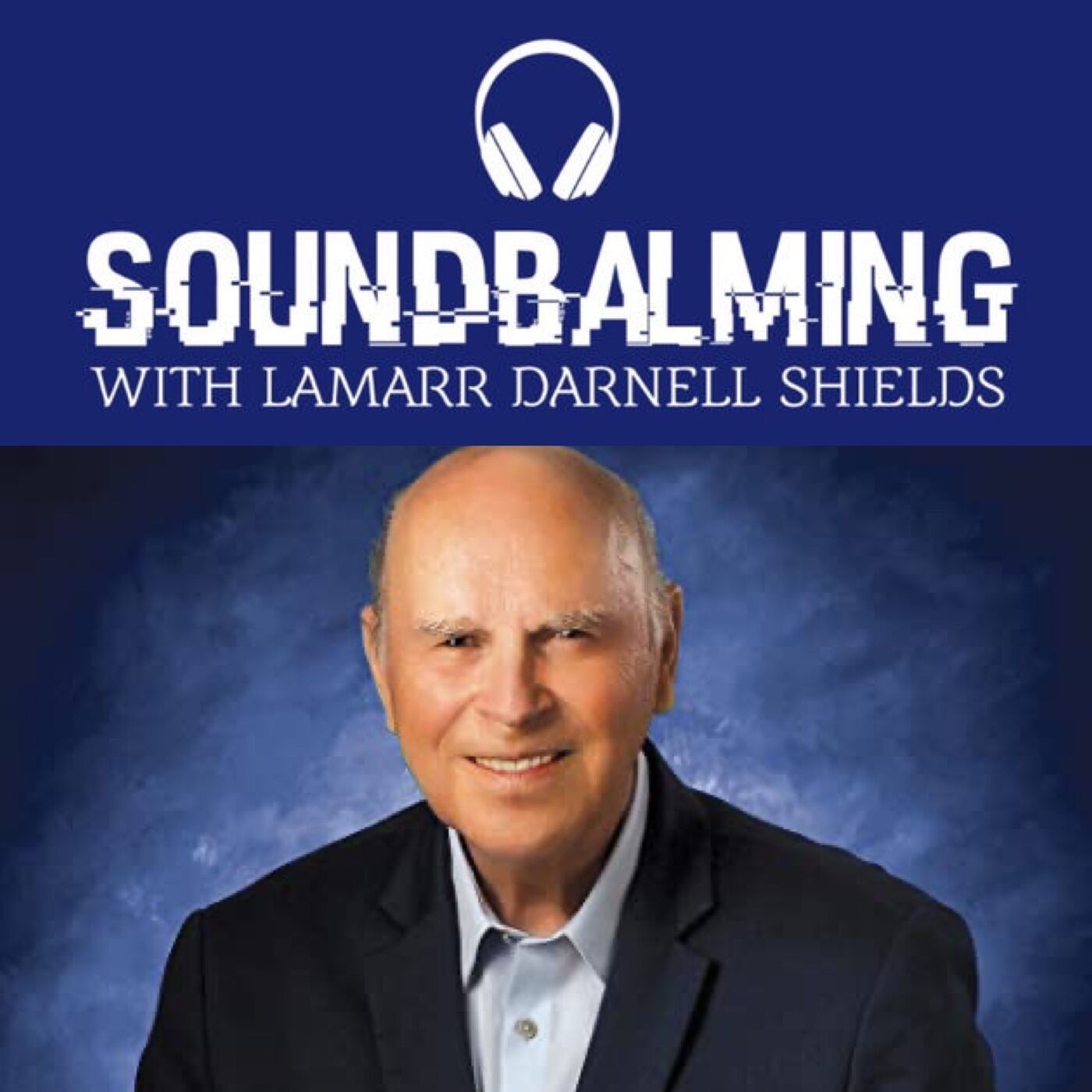 A Reason to Be with Norman McCombs

In this episode, I speak with author and engineer Norman McCombs, who's debut novel "A Reason To Be" Is out now. Norman is a Fellow of the American Society of Mechanical Engineers, which honored him with the EDISON Medal, their highest patent award. He has received numerous other awards for technical achievement, including the National Medal of Technology and Innovation from President Obama for developing the portable oxygen concentrator credited with saving and extending the lives of millions with lung diseases. He has over two hundred patents worldwide, primarily for air separation technology used for a myriad of oxygen applications around the world


For more on Norman and his book, go to: https://www.normanmccombs.com/ 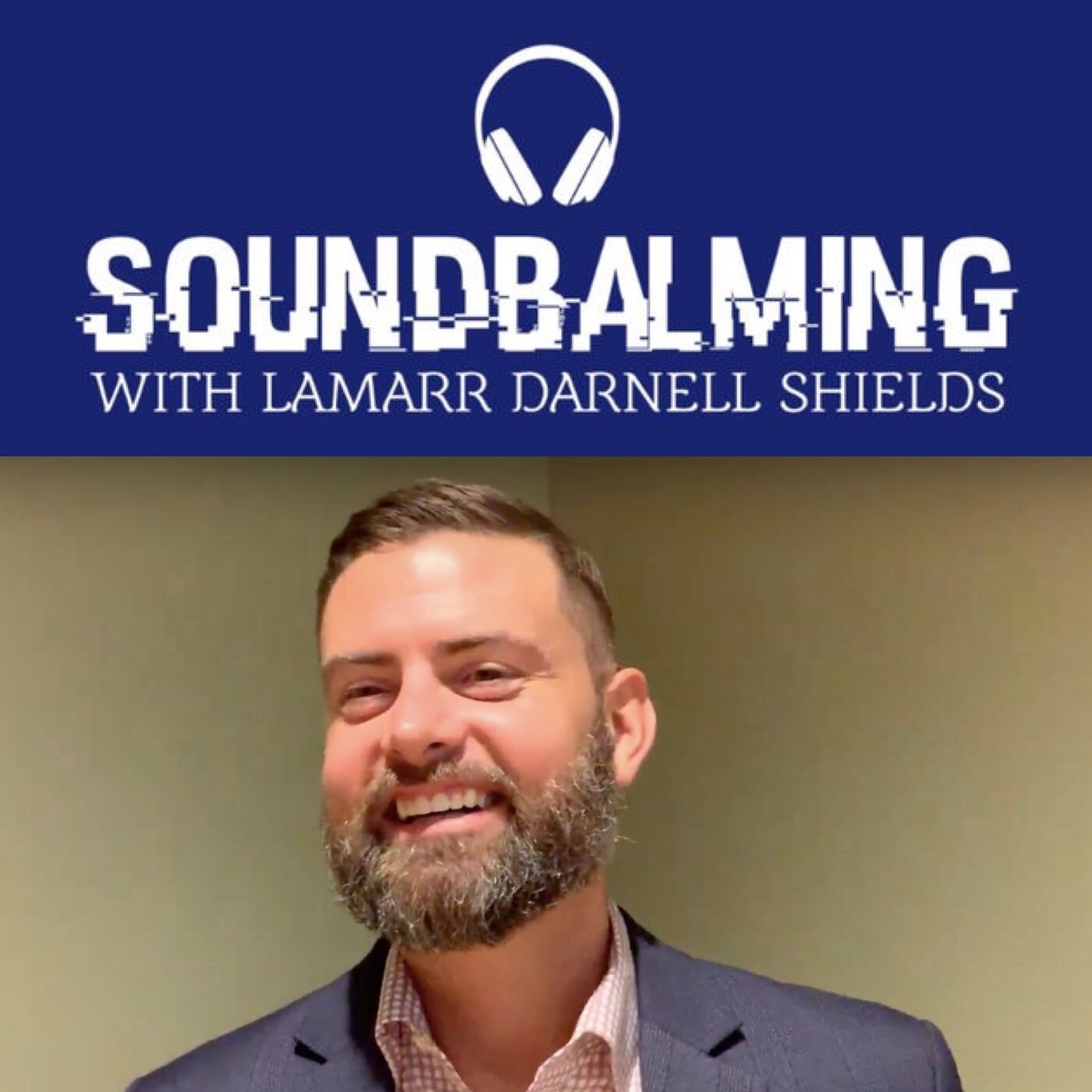 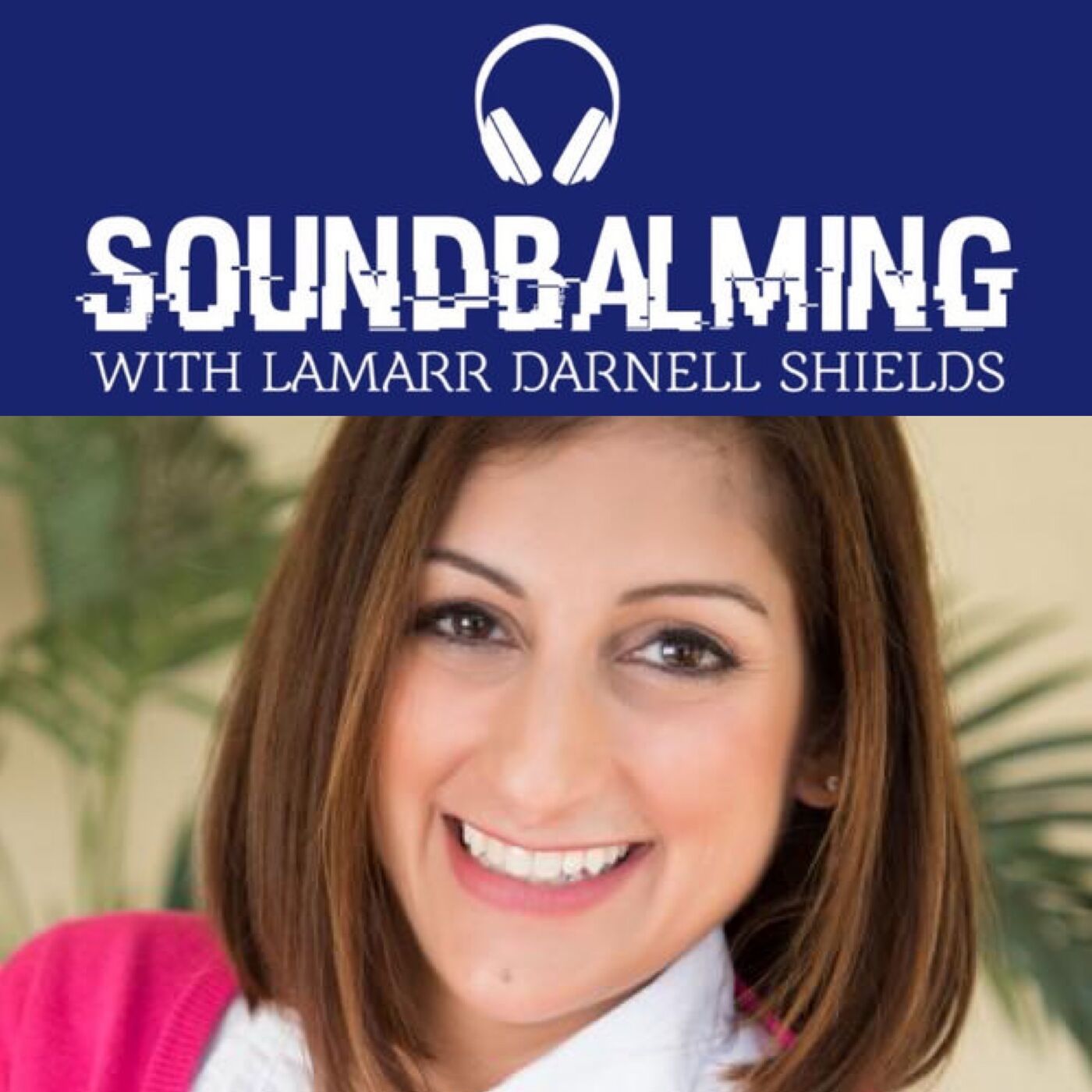 The Power of Self Compassion with Kamini Wood 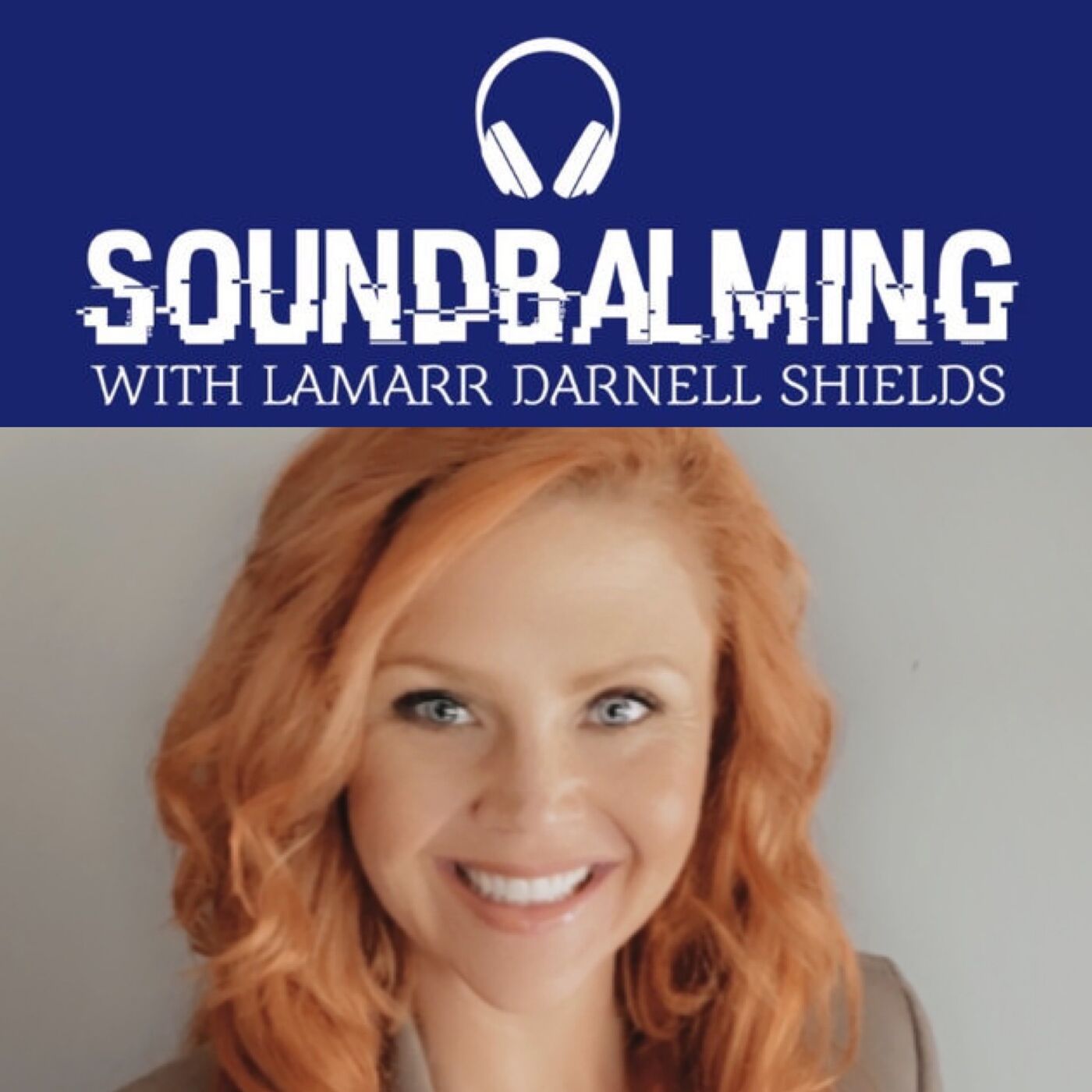 Growing Up Psychic with Barbie Dahl 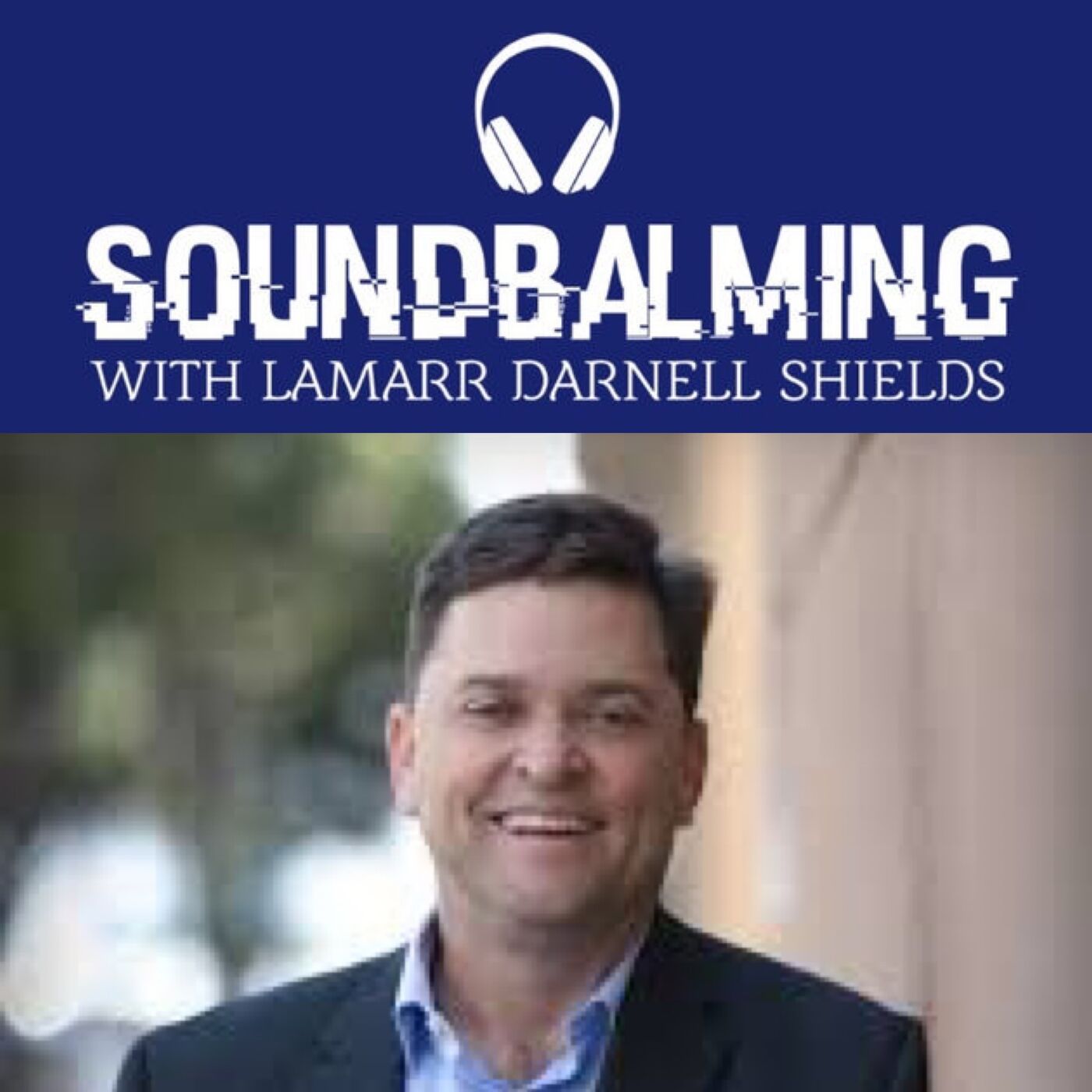 The Underutilized Power of Questions with Dan Riordan 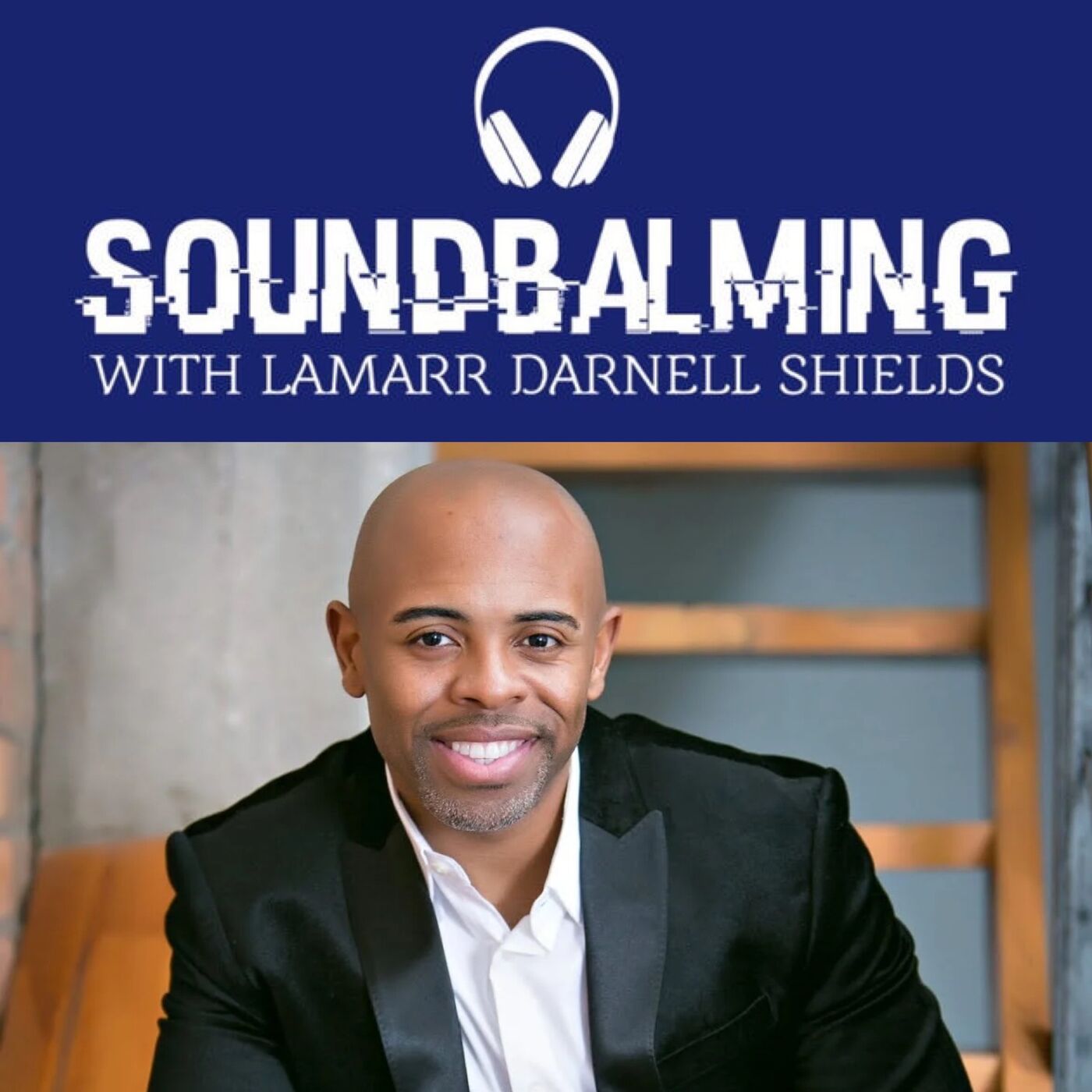 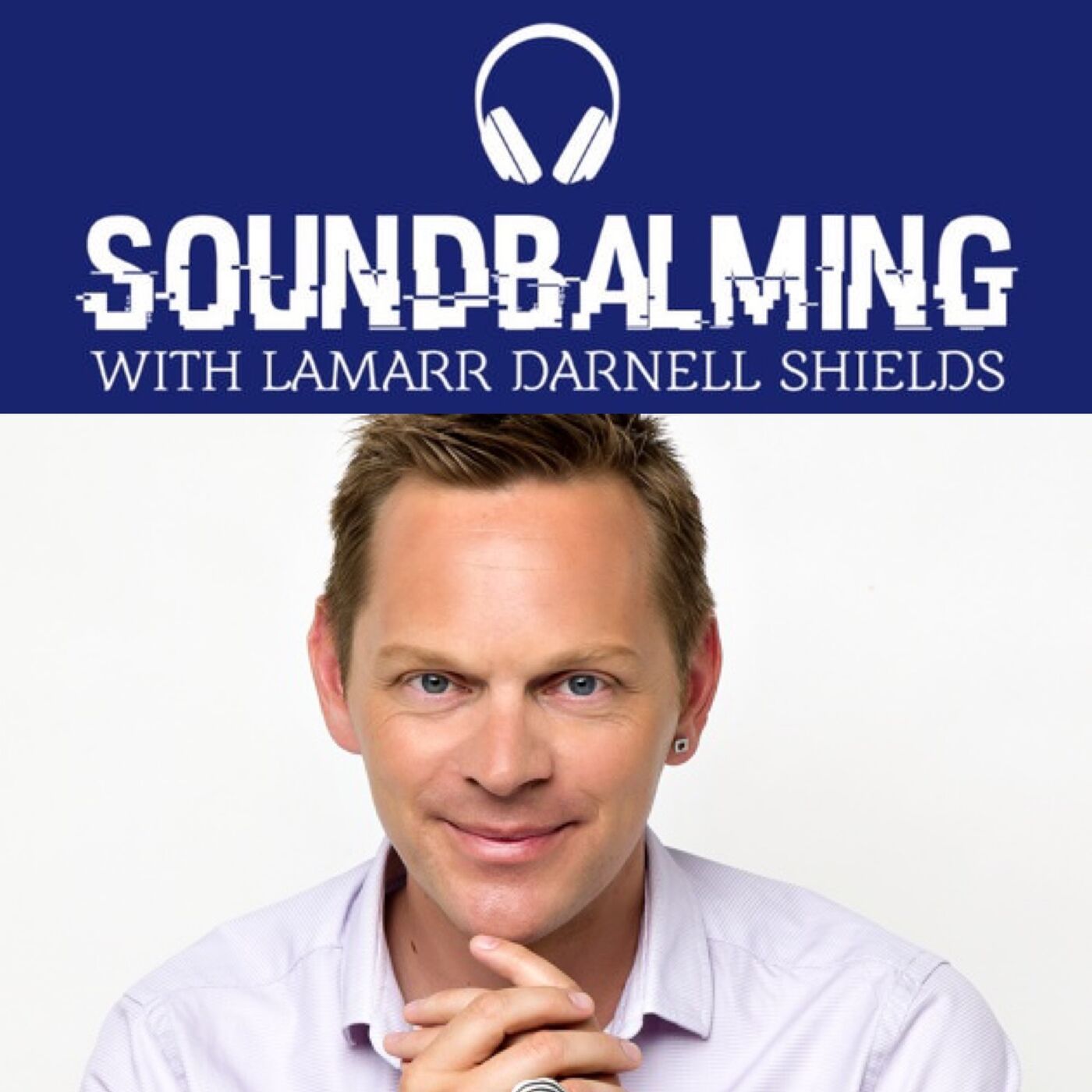 The Power of Building a Business with Purpose with Calvin Correli 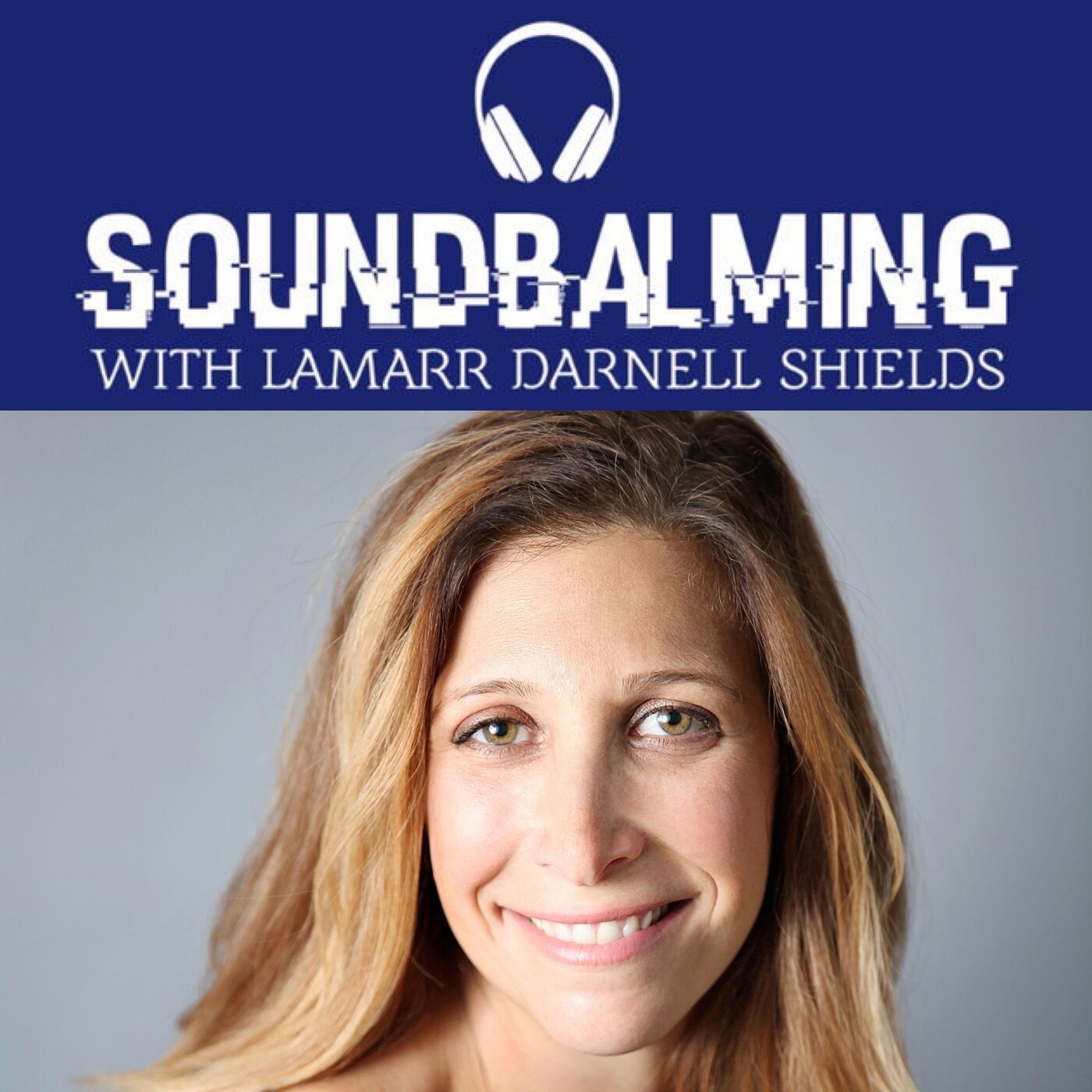 Decluttering Your Mind and Space with Laurie Palau 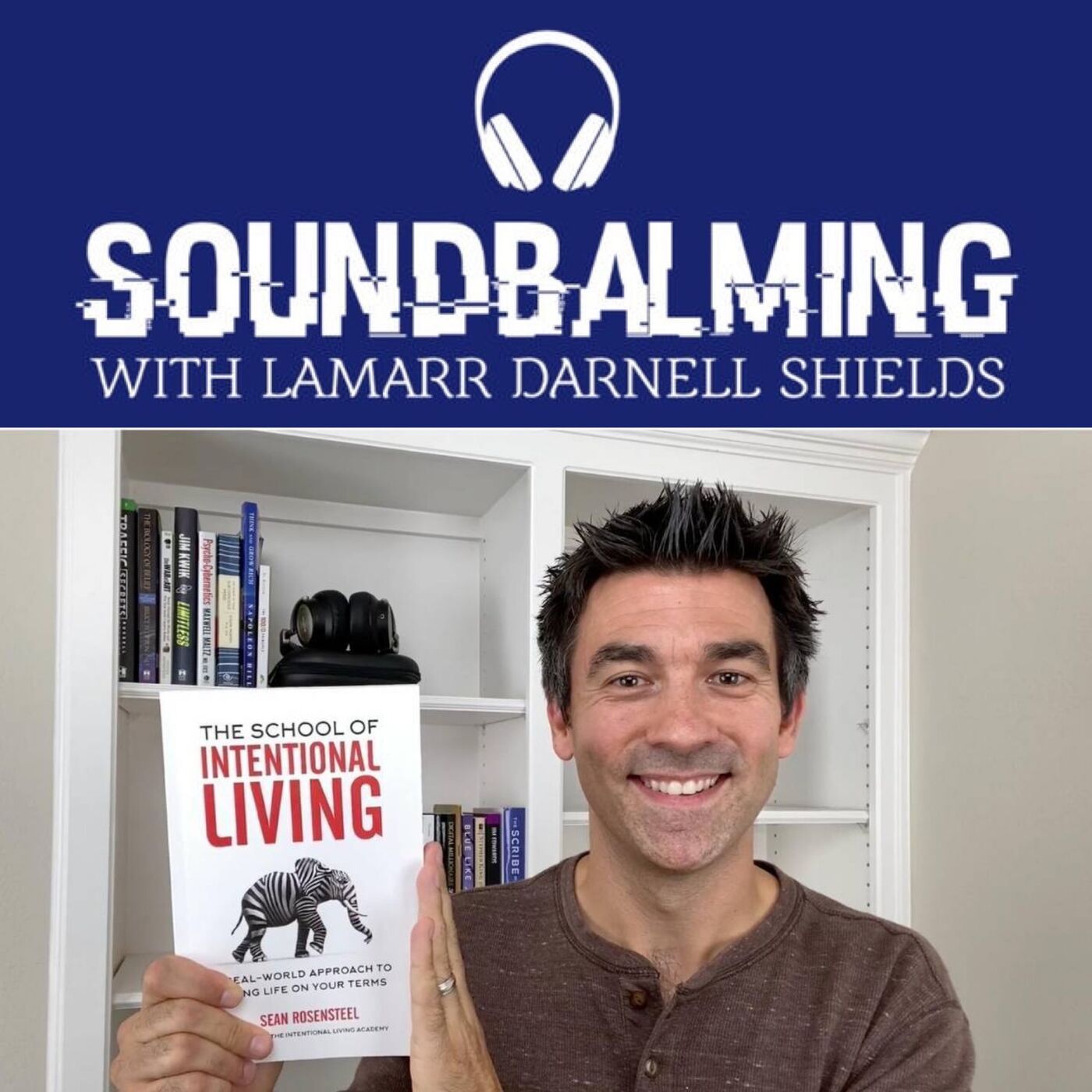 How to Live an Intentional Life with Sean Rosensteel 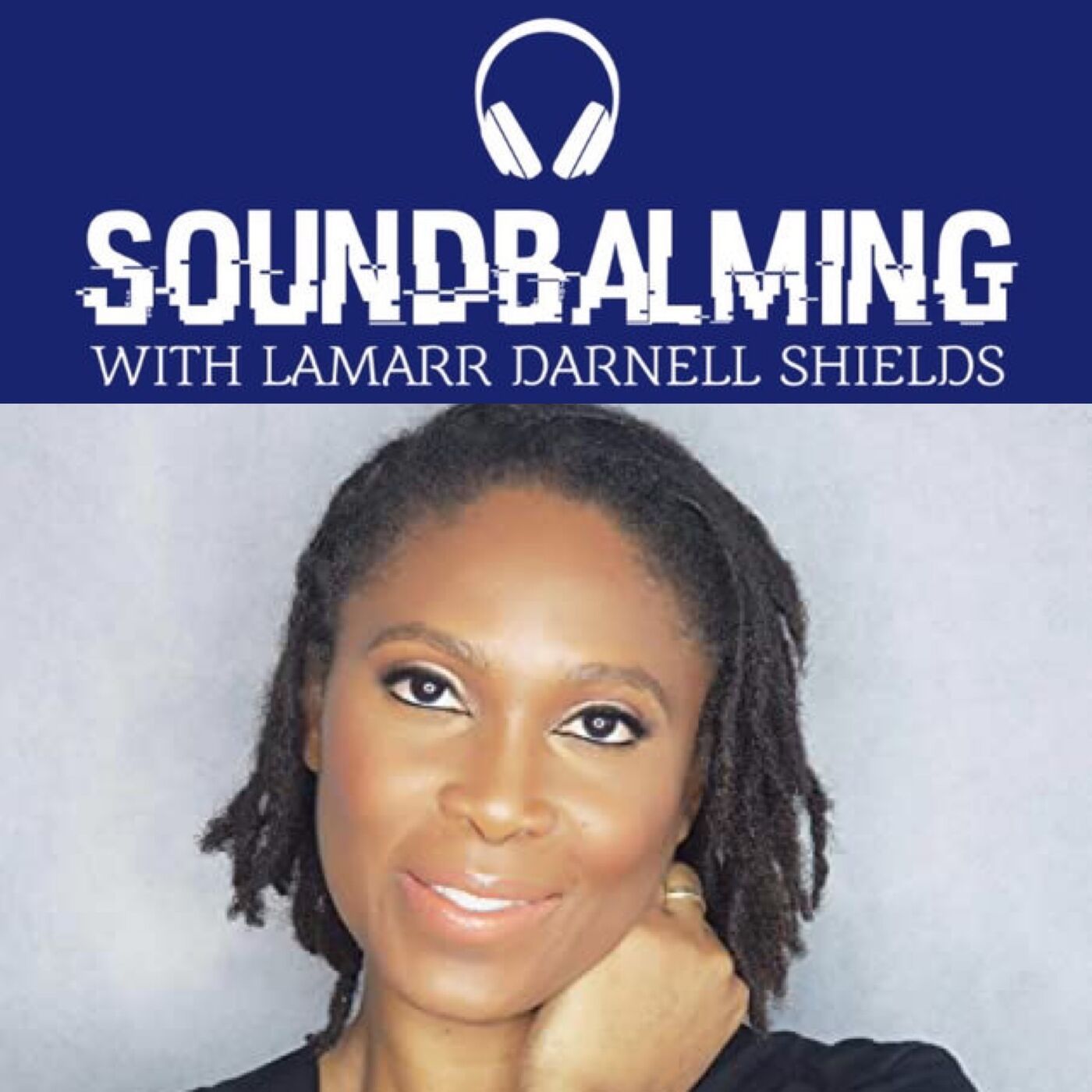 How Writing Saved My Life with Christina Johnson 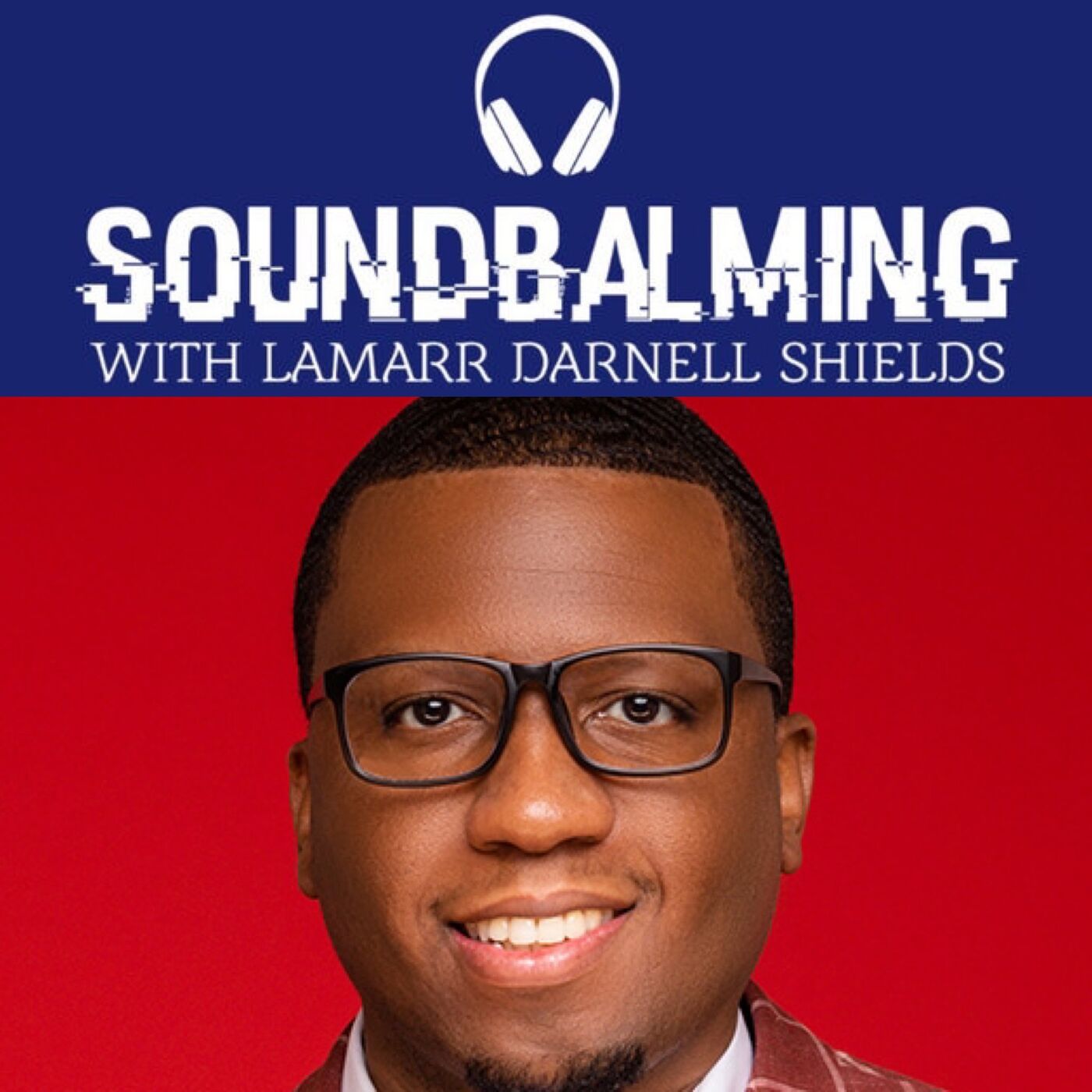 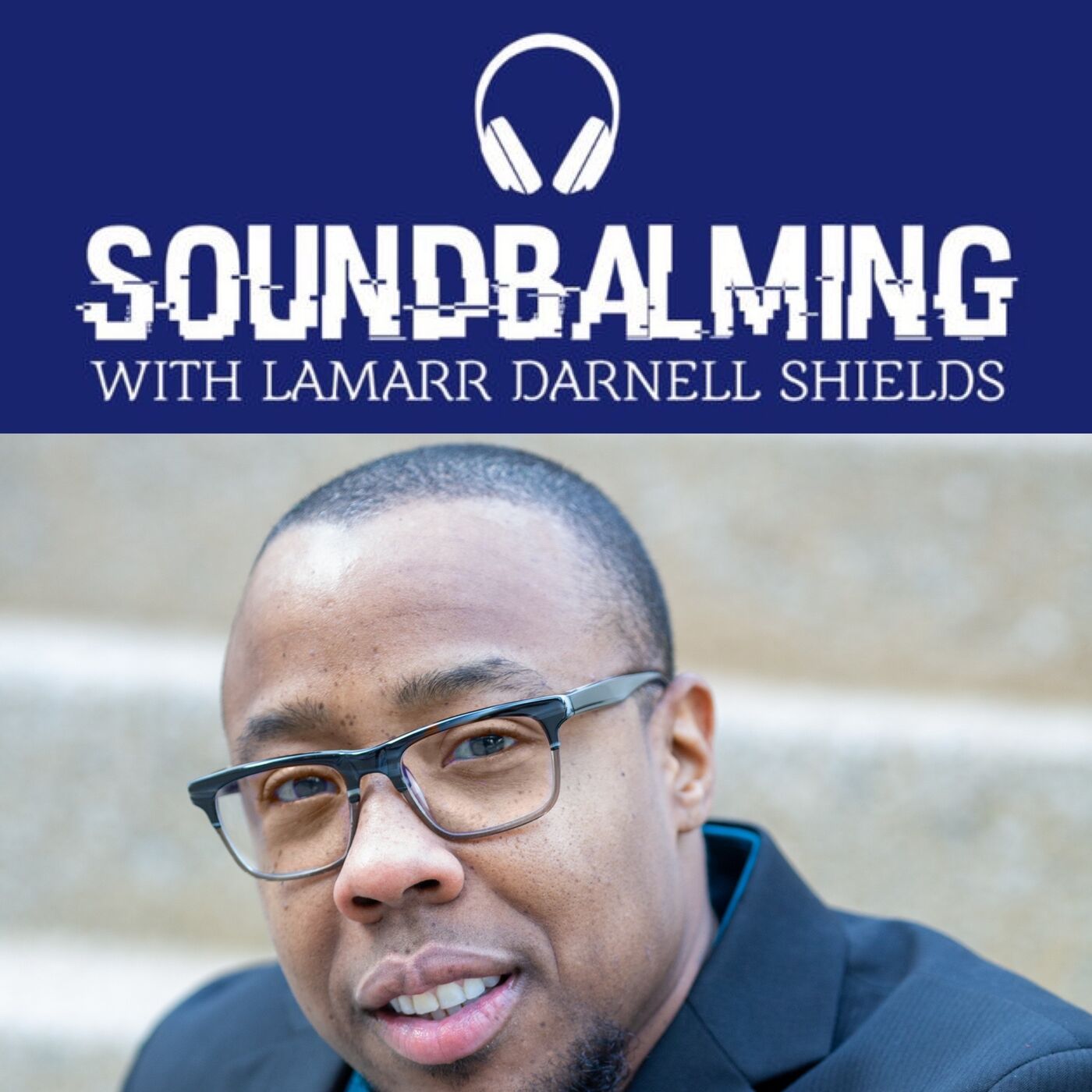 How to Make Deep Connections with Lee Hopkins 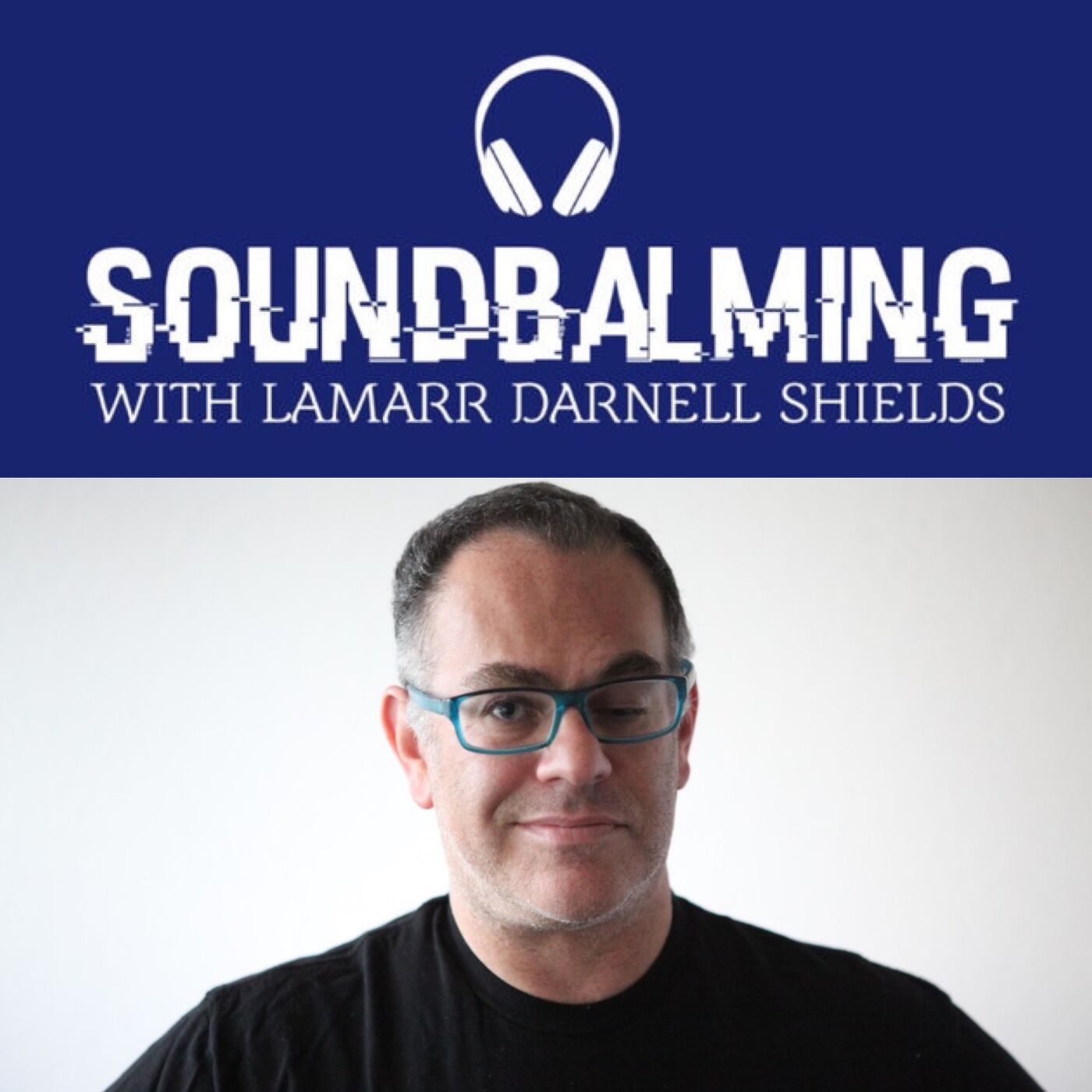 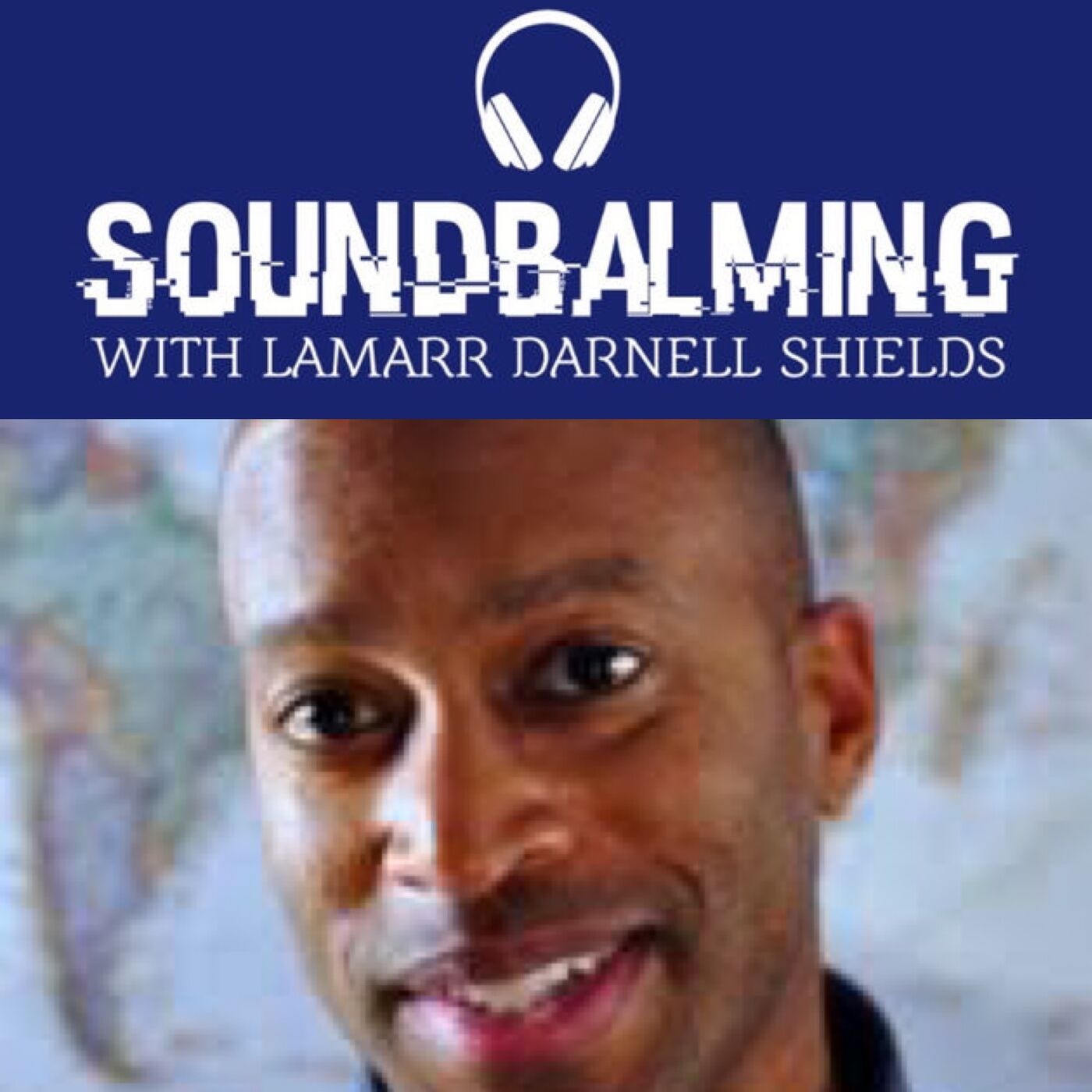 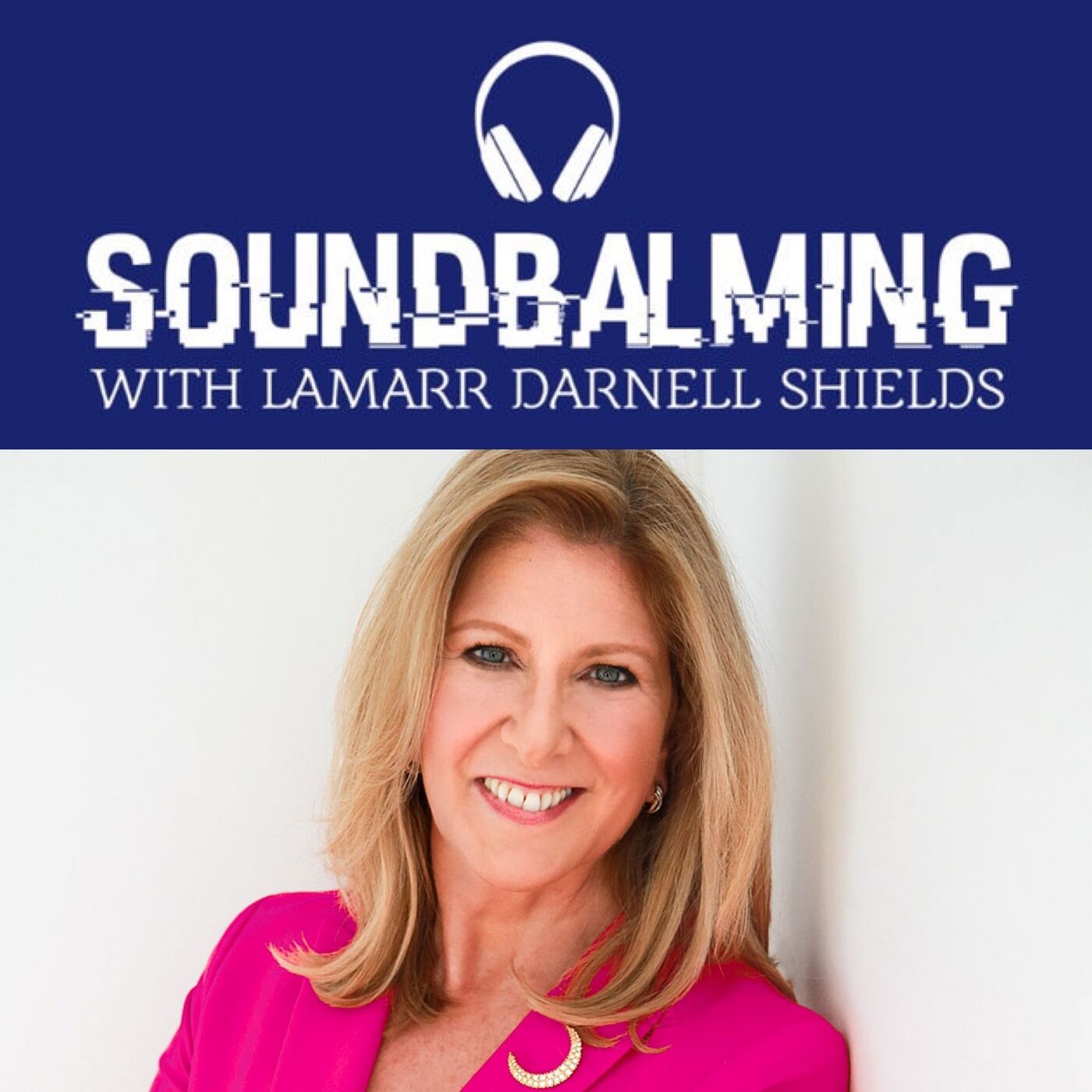 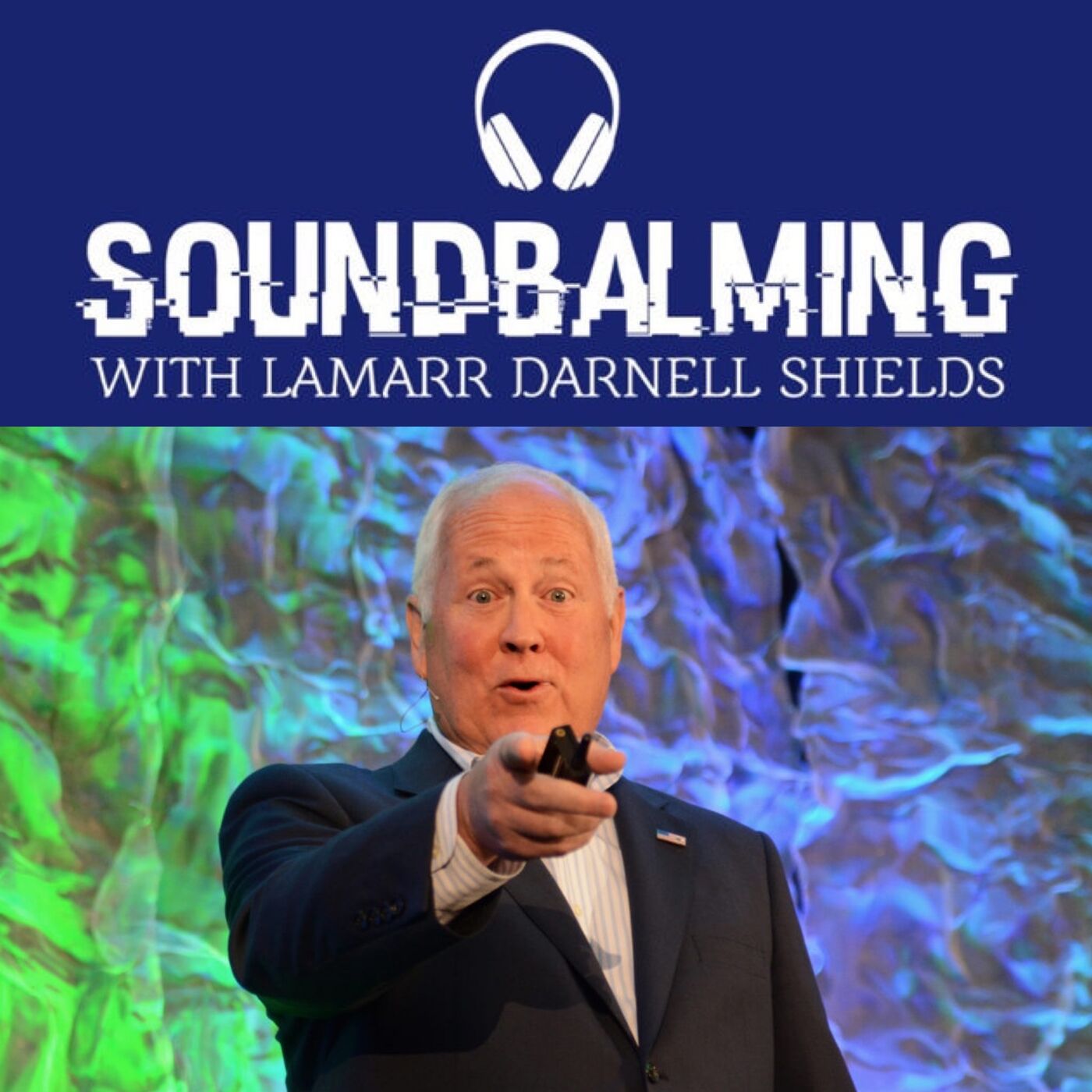 Embracing Creativity in Your Personal and Professional Life Terry Rich 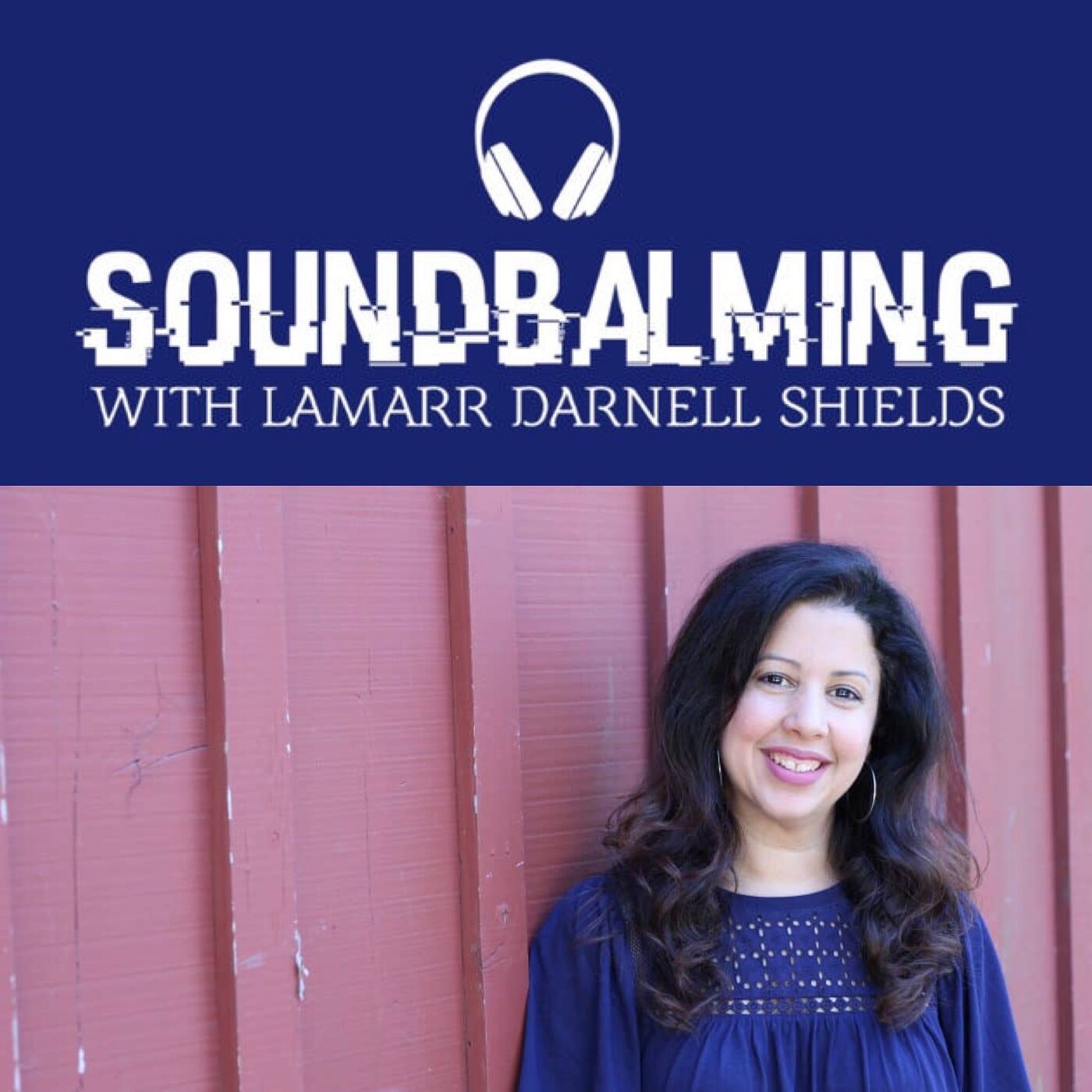 Why Meditation Makes You Happy with Tamy Khan 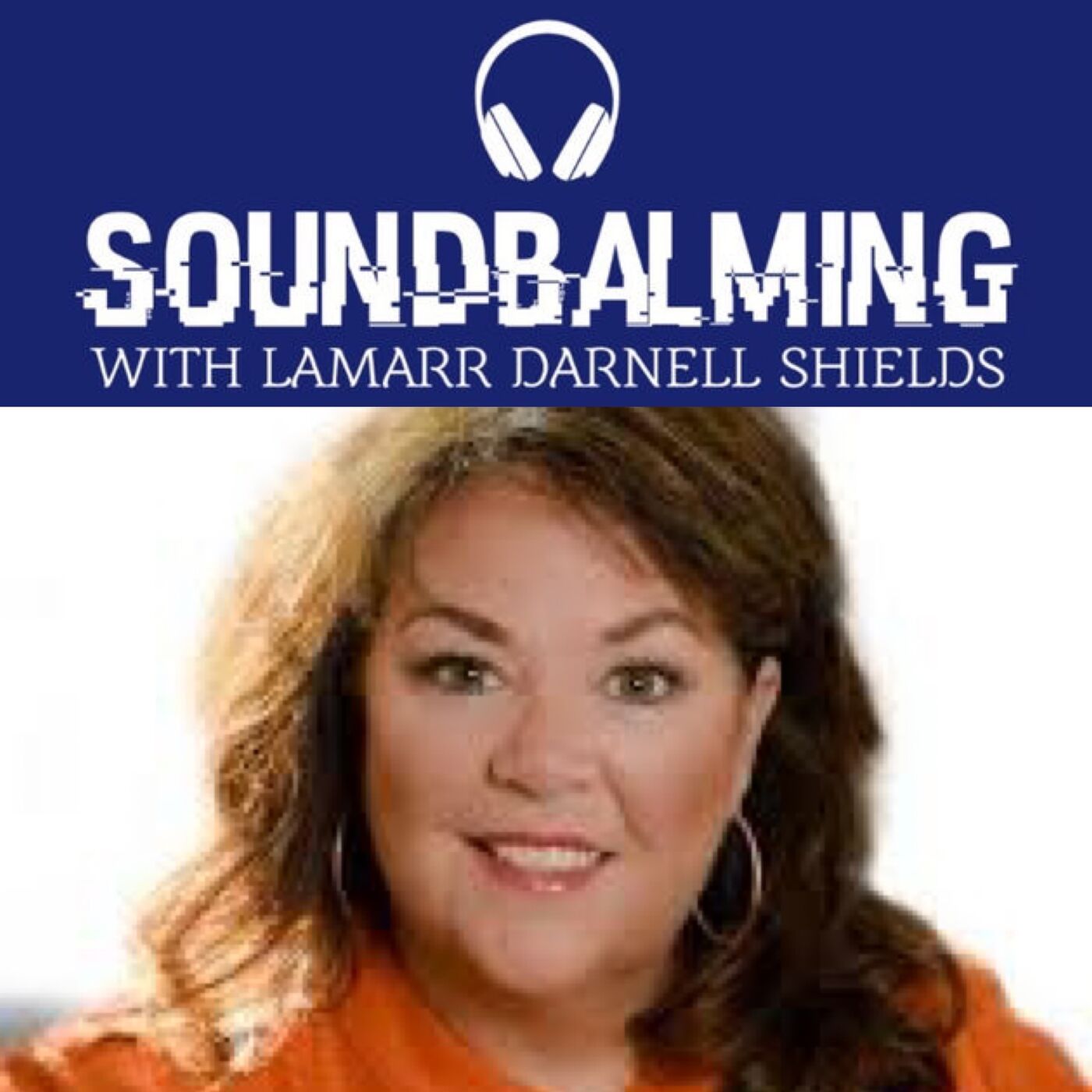 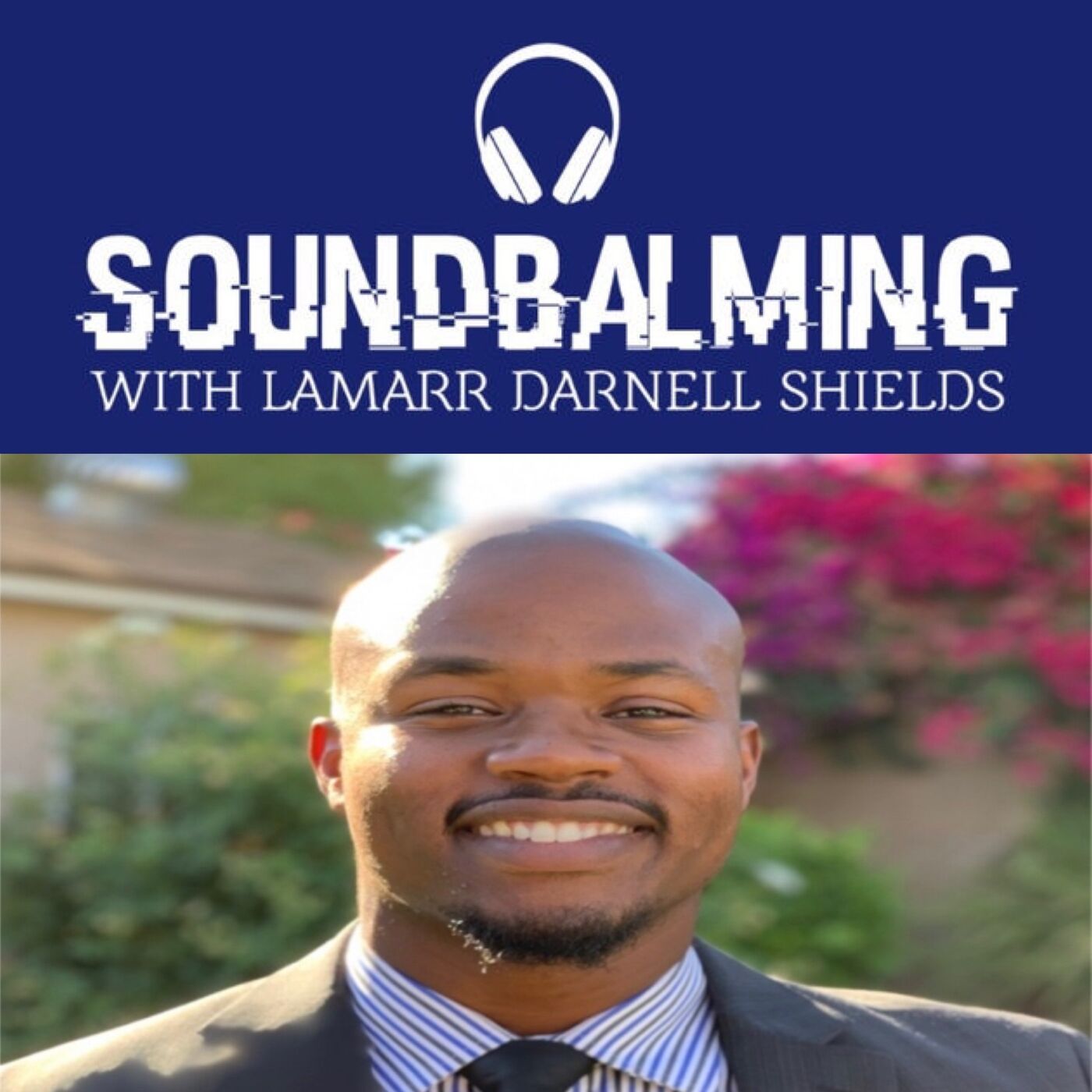 I'm Not My Disability with Johanness Atlas 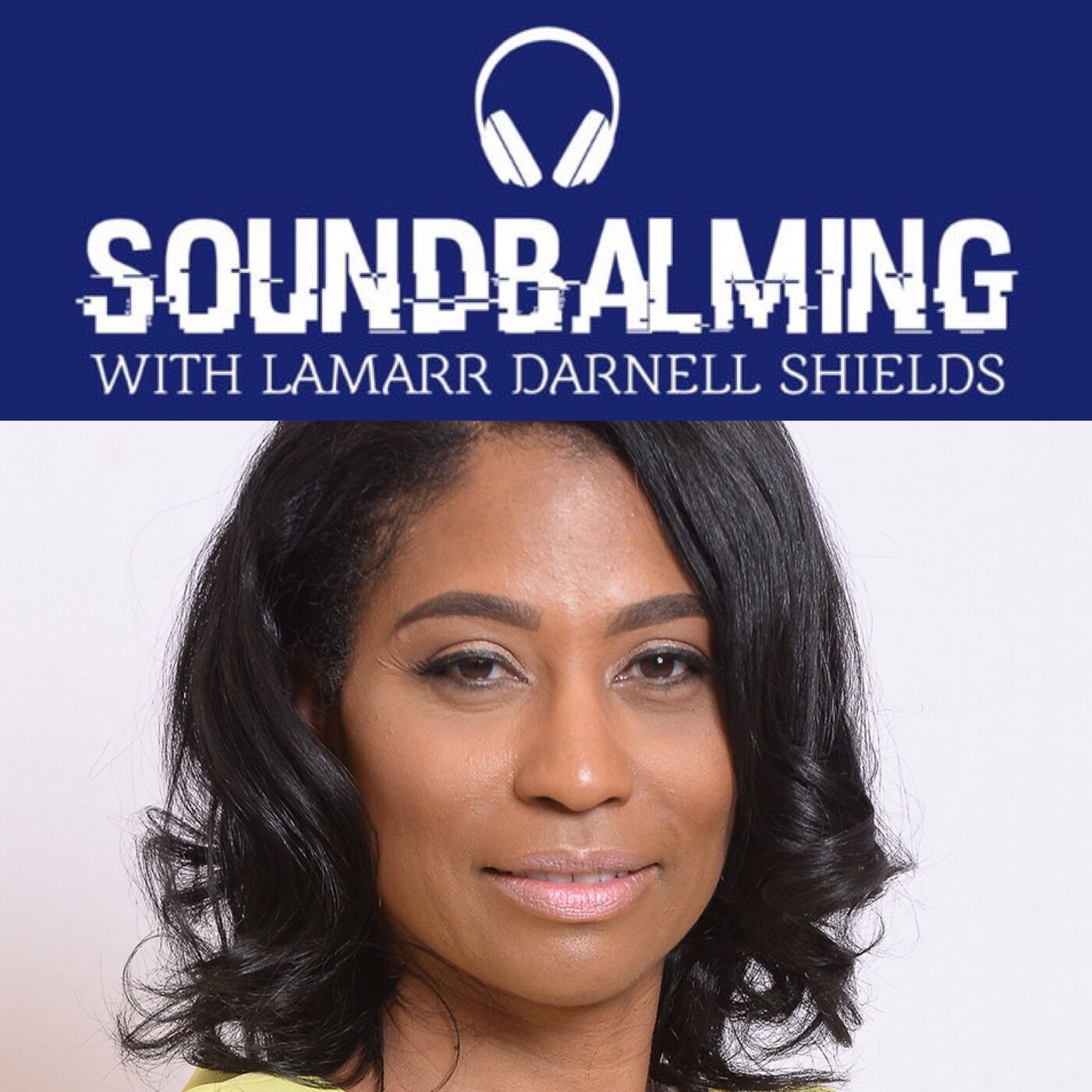 From Engineer to Handbag Mogul with Inventor/Designer Sherrill Mosee 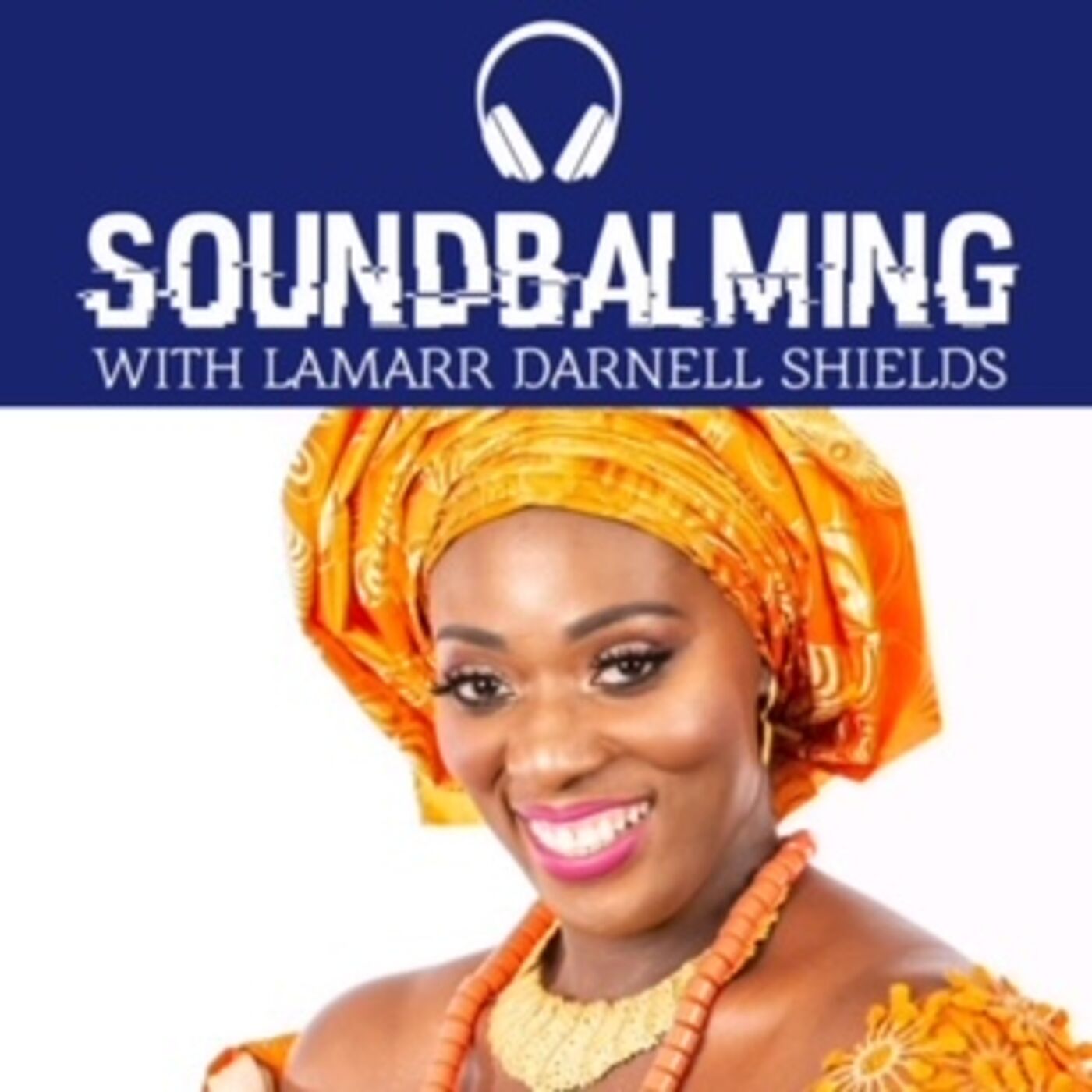 The Power of Investing in Girls in Sierra Leone with Dr. Adama Kalokoh

A Reason to Be with Norman McCombs