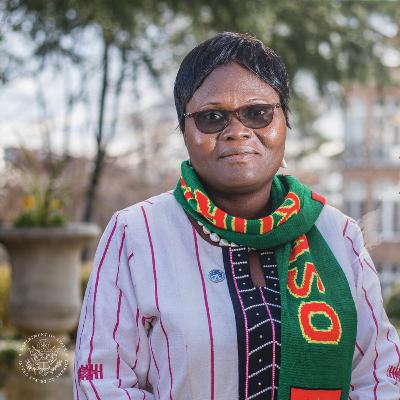 Claire Ouedraogo is the winner of the International Women of Courage Award and the President of the Songmanegre Association for Women’s Development (Association féminine songmanegre pour le développement), an organization she founded that focuses on eliminating female genital mutilation/cutting (FGM/C) and promoting female empowerment through family planning education, vocational training, and micro-credit for women in the rural and underserved Center-North region of Burkina Faso. She also serves as a senior advisor on the National Council to Combat Female Genital Mutilation. She is an active member of the Burkinabe Movement for Human and People’s Rights. In 2016, the prime minister of Burkina Faso nominated her as an Ambassador of Peace for her work in empowering rural women. Despite the increased threat of terrorist attacks and violent acts against civilians in Bam Province, Mrs. Ouedraogo continues her courageous work on behalf of vulnerable women threatened both by FGM/C and terrorism.

Note: This is the translated English version. The original French-language recording is also available in the previous episode (S02E45).

A Requiem for Nursultan - Peter Oster 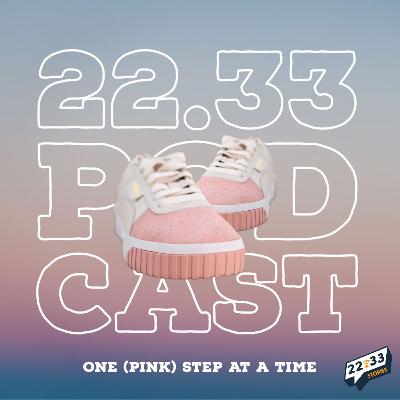 One Pink Step at a Time - Nataly Naser Al Deen 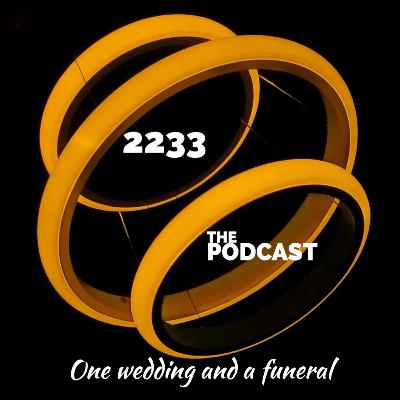 One Funeral and a Wedding - Ivy Silverman & Miki Smith 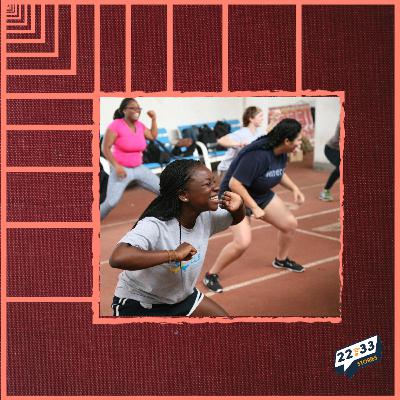 The Tricked Out Rickshaw - Patty Esch 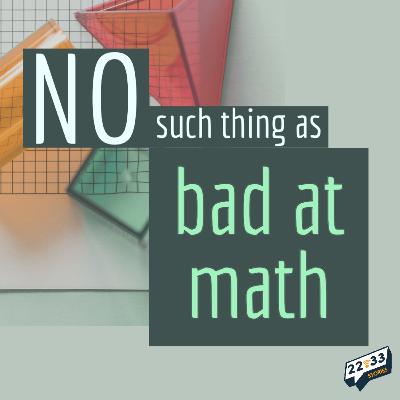 Everyone Can be Good at Math - Allie Surina

By the Grace of School Children - Lauren Garza 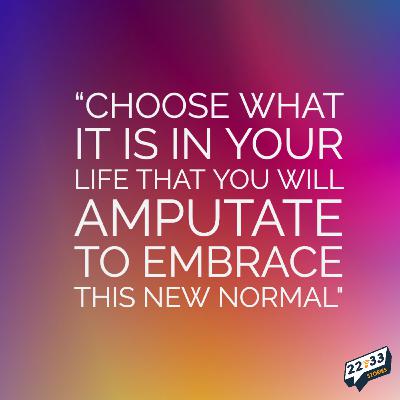 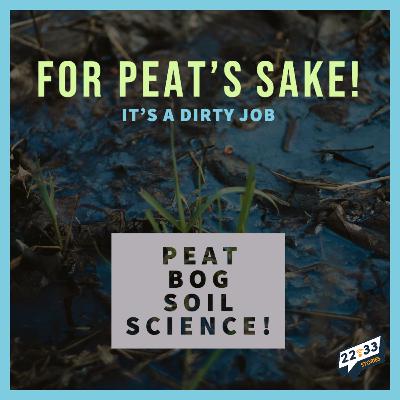 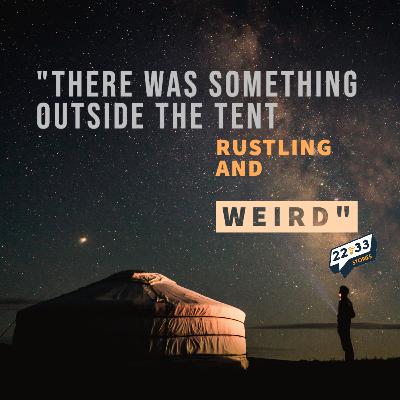 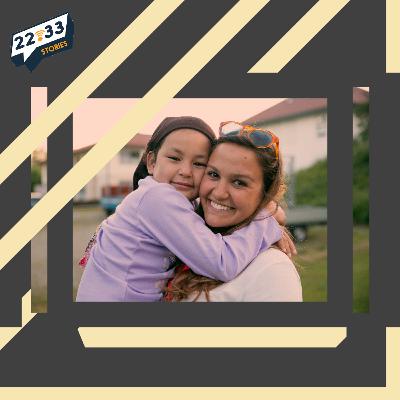 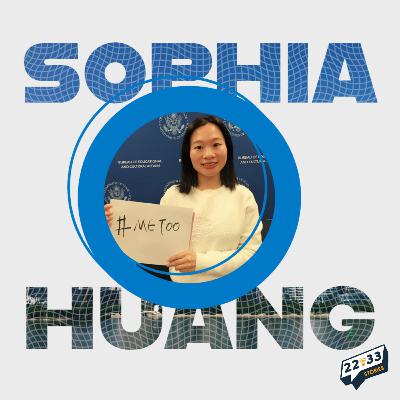 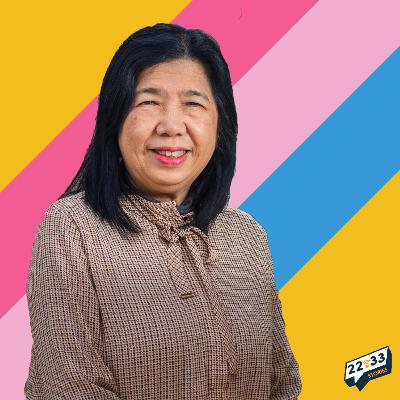 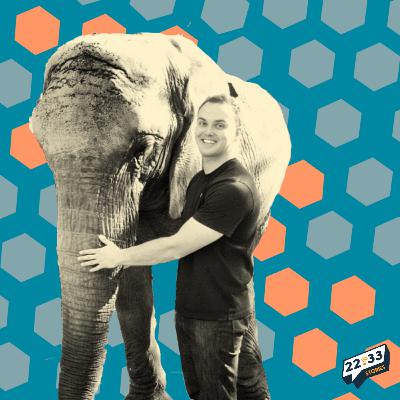